Deutsches Architekturmuseum (DAM) in Frankfurt is focusing on one of the most important architectural currents of the 2nd half of the 20th century: Brutalism. The museum is consciously championing the preservation of Brutalist buildings, as these are increasingly under threat.
by Fabian Peters | 11/8/2017

In the 1960s and 1970s, committed citizens, students, heritage experts and architects all fought with great dedication for the preservation of buildings that had arisen during the construction boom in the closing years of the 19th century and which were to be demolished to make way for new builds. In the eyes of the critics, these old historicist buildings were inefficient, ugly and an expression of the generally erroneous mindset of the architects in question. In many cases they were replaced by modern concrete buildings that, in the eyes of those who designed them, avoided all the mistakes of the predecessors.

History repeats itself: Today, it is buildings in the so-called “Brutalist” vein, the often sculptural concrete buildings of the 1960s and 1970s that in many cases are threatened with demolition. Not rarely these edifices have fallen into neglect and neither meet today’s mass tastes nor current requirements or standards. Thus, in part to much applause, the wrecking ball goes into action. Frankfurt’s erstwhile “Technical City Hall” and Historische Museum are much-debated examples of where Brutalist architecture has been replaced by purportedly “more suitable” structures.

Opposition has now emerged: The “#SOS Brutalism” Internet platform has established a database for Brutalist architecture in which more than 1,000 buildings world-wide have since been entered. They no doubt benefit from the fact that many Brutalist buildings are highly photogenic, a fact that truly predestines them for the age of social media. It is no real coincidence that current architectures are revisiting the formal vocabularies of the 1960s and 1970s; one needs think only of Christ & Gantenbein’s annex for Schweizer Landesmuseum Zurich or Meili & Peter’s extension to Sprengelmuseum in Hanover. The scholarly and journalistic focus on Brutalism has also gained momentum. For example, two books recently came out, “Finding Brutalism” and “Space Packed – The Architecture of Alfred Neumann”, paint an impressive photographic portrait of Brutalism in both Great Britain and Israel (see our image gallery).

Now, Deutsches Architekturmuseum (DAM) in Frankfurt is launching its “SOS Brutalism” exhibition – here the brains behind the Internet platform are extending them efforts from the virtual domain into real space. The team of curators led by Oliver Elser offer an overview of the way the Brutalist style evolved around the world. To this end, they have had unusually large models purpose made for the show out of concrete in homage to the construction material: In this way, the exhibits highlight the properties and qualities of this group of buildings. It remains to wish the organizers every success in reaching out to an audience over and above the usual architects and architectural enthusiasts, as broad sections of the population continue to dislike the “concrete monsters”. They should be encouraged in this regard by the successful battle waged back in the 1960s and 1970s. 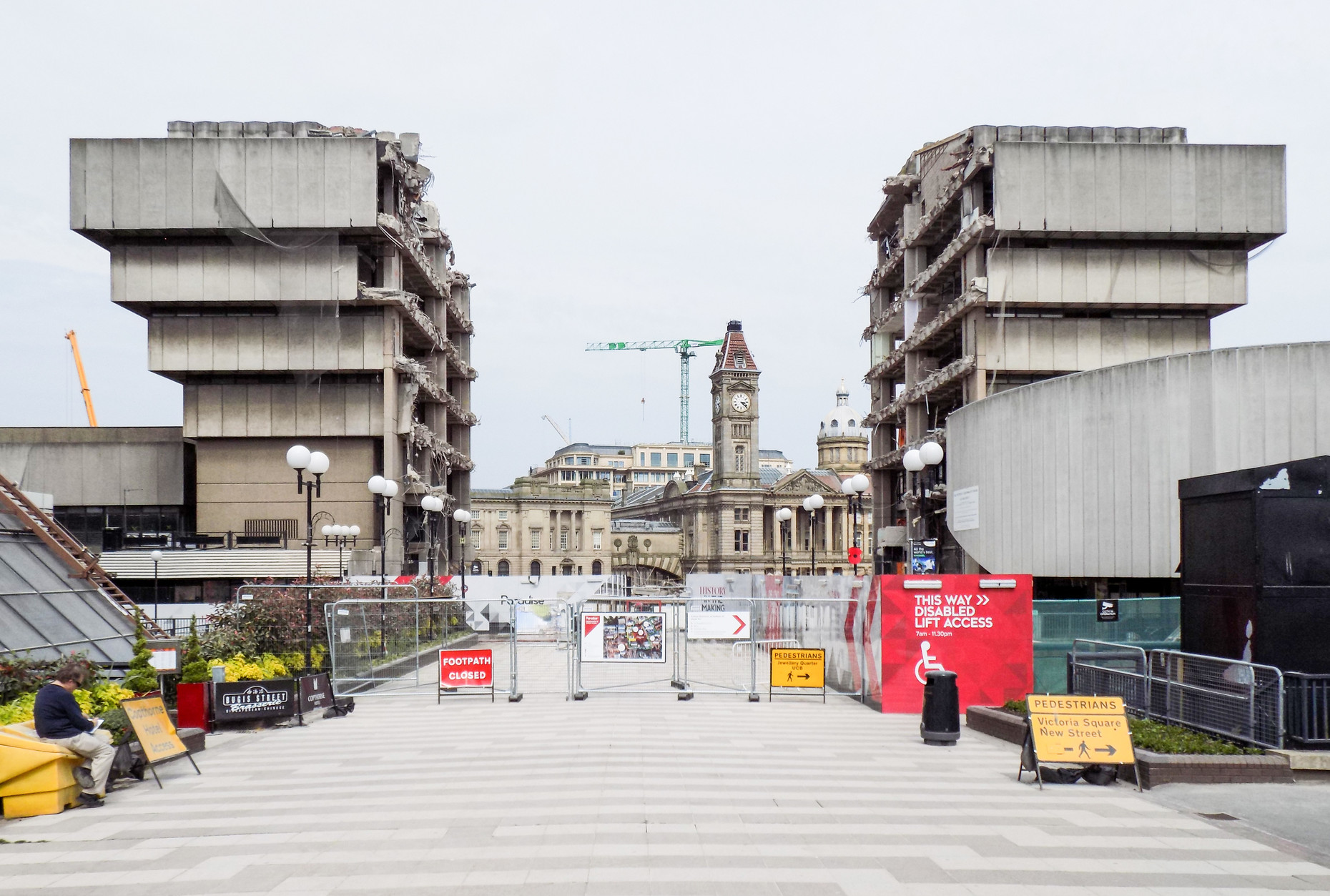 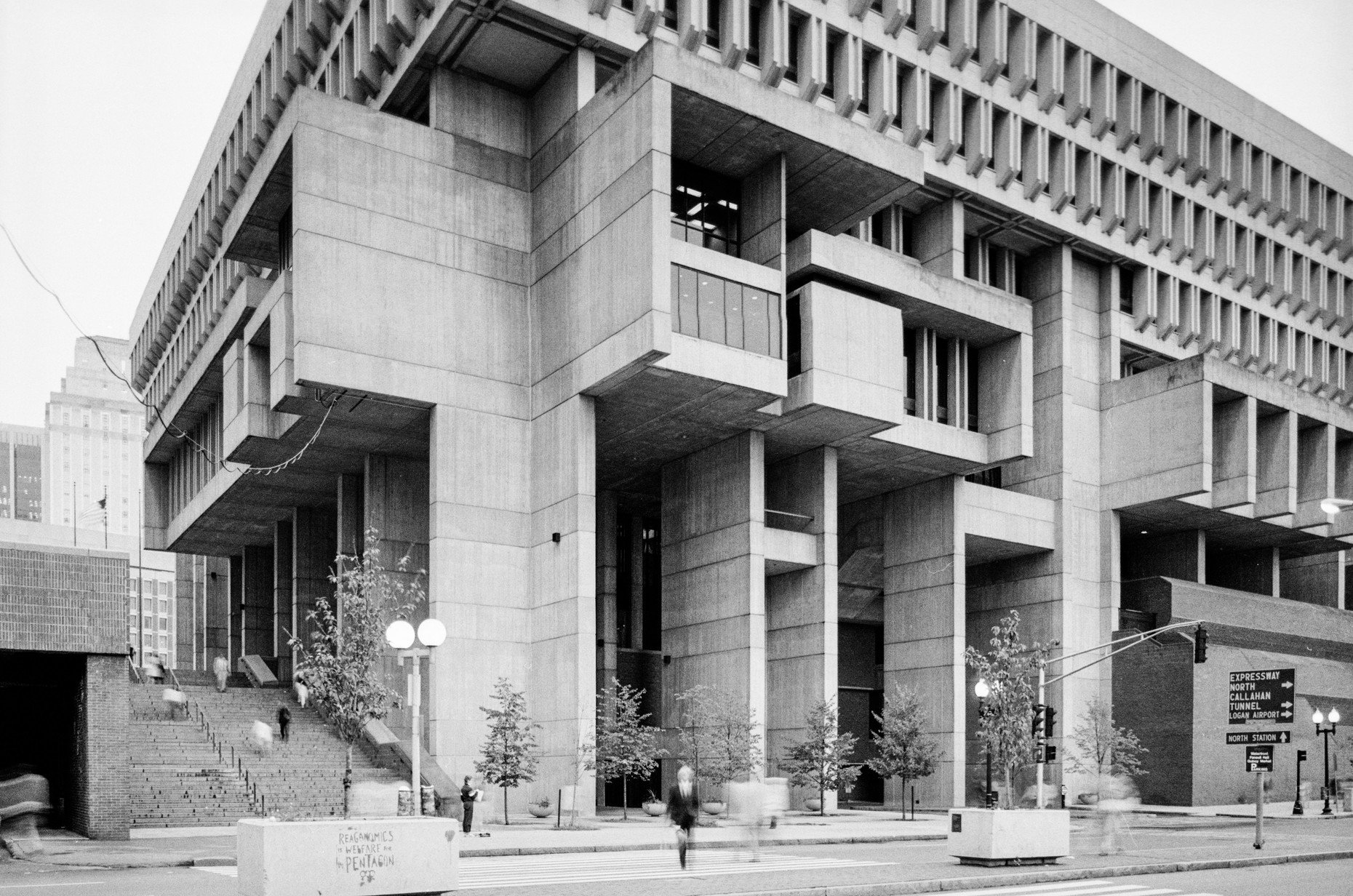 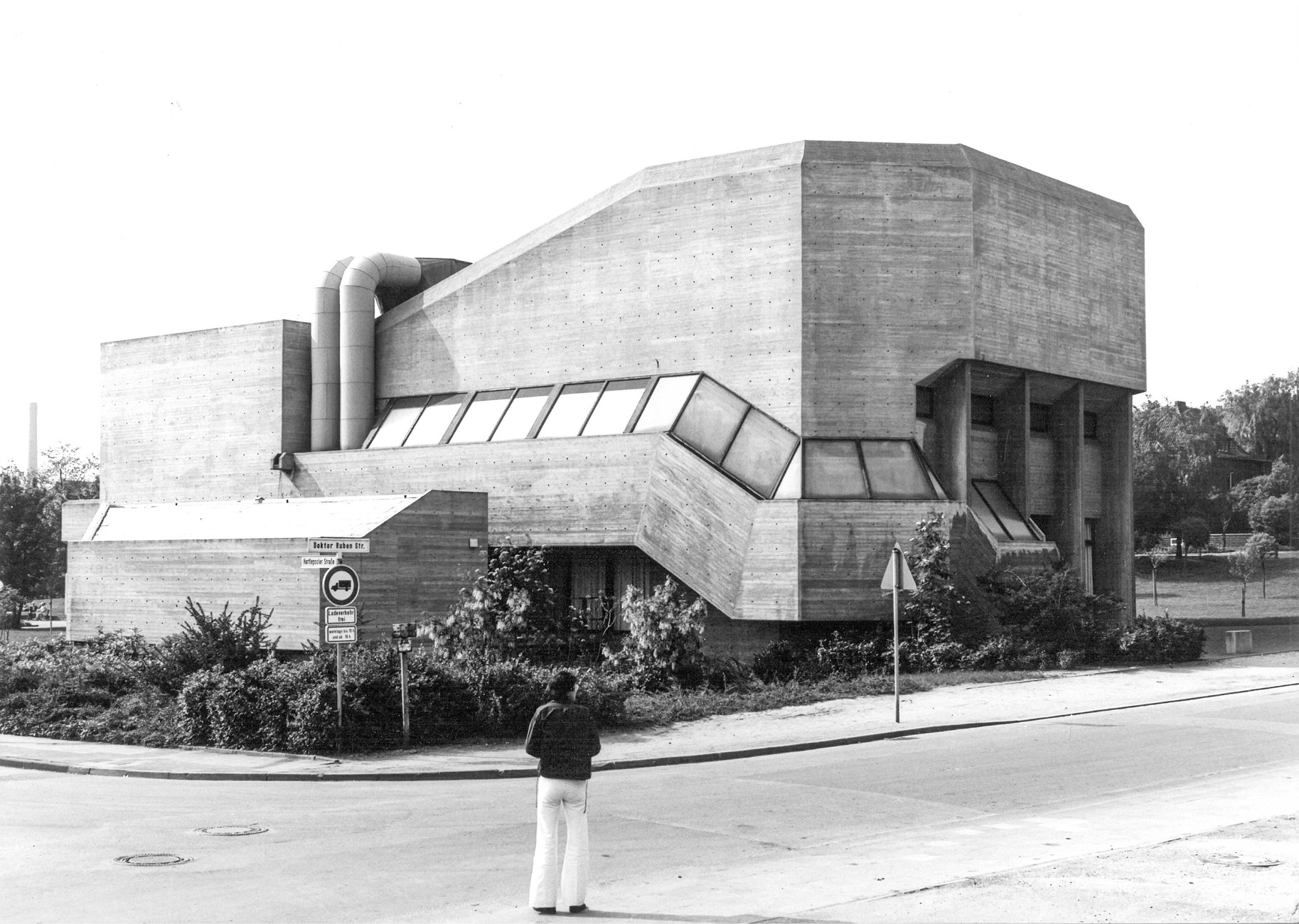 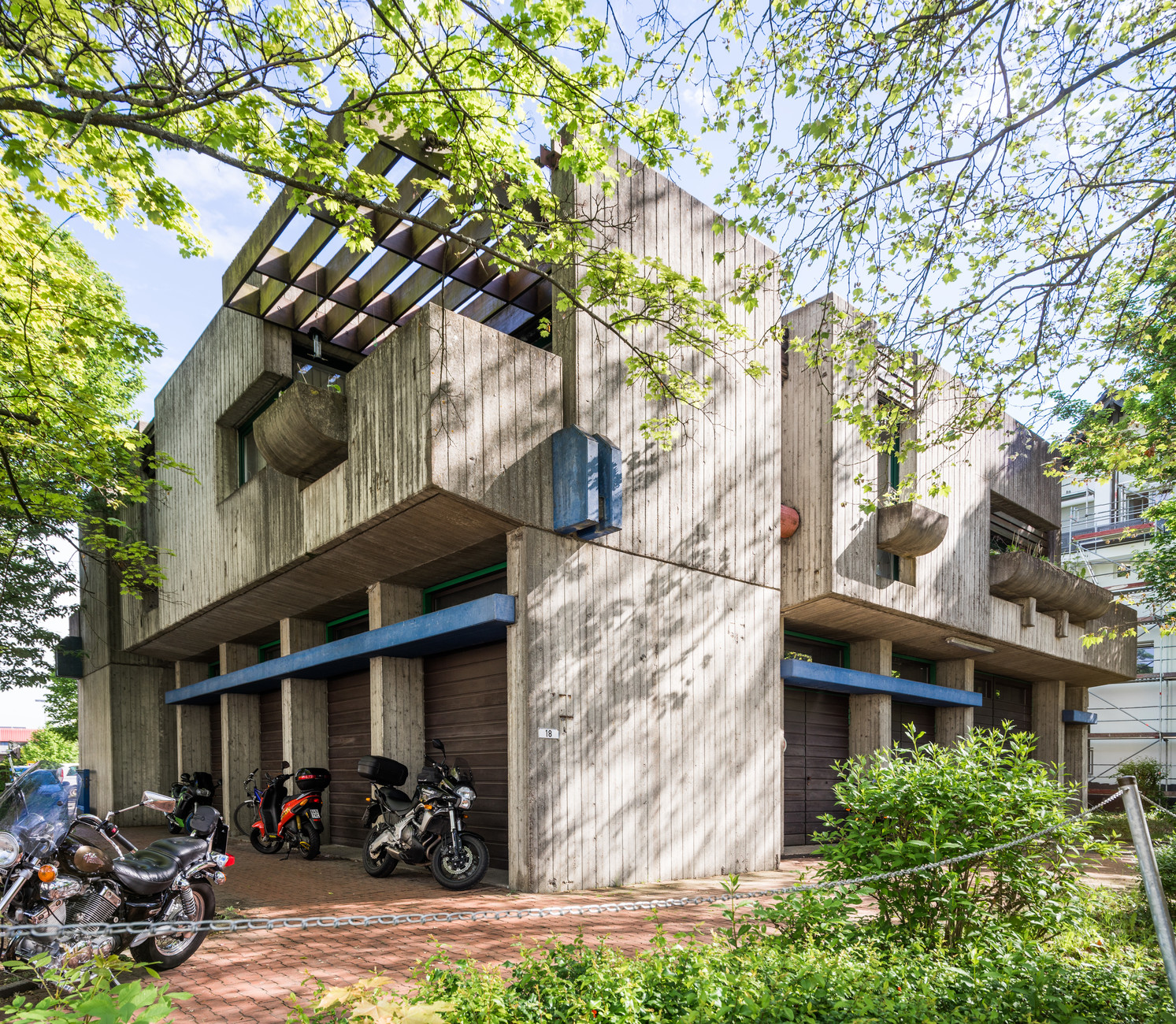 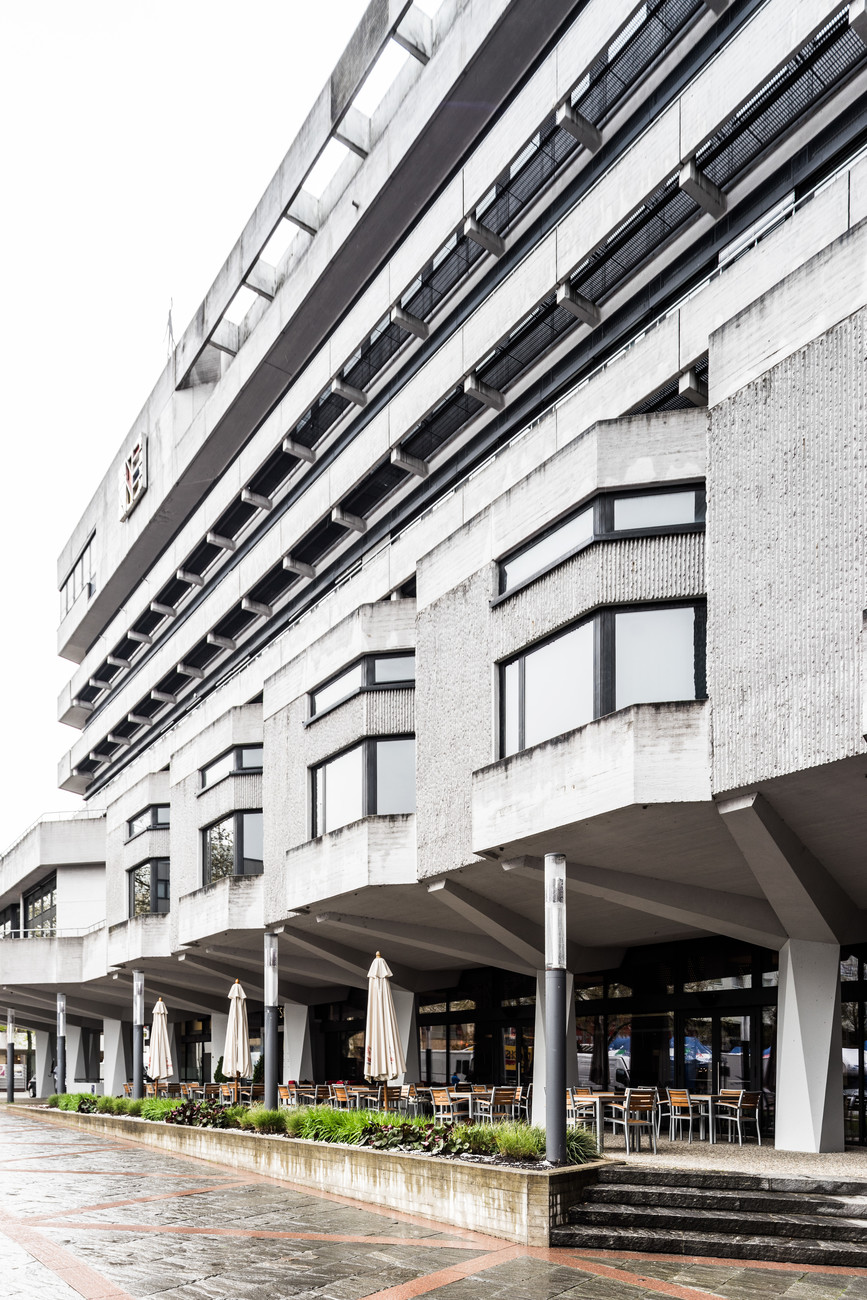 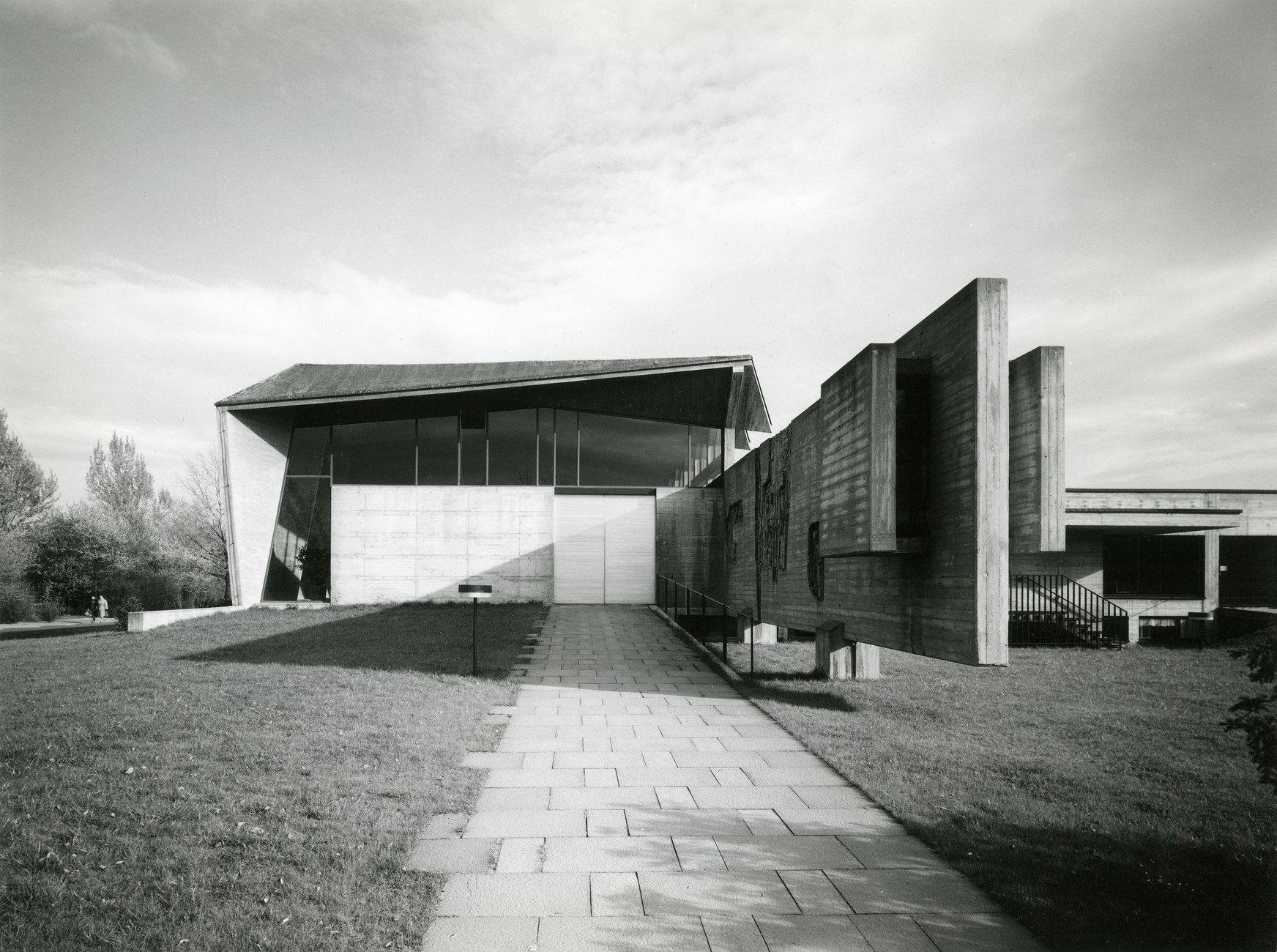 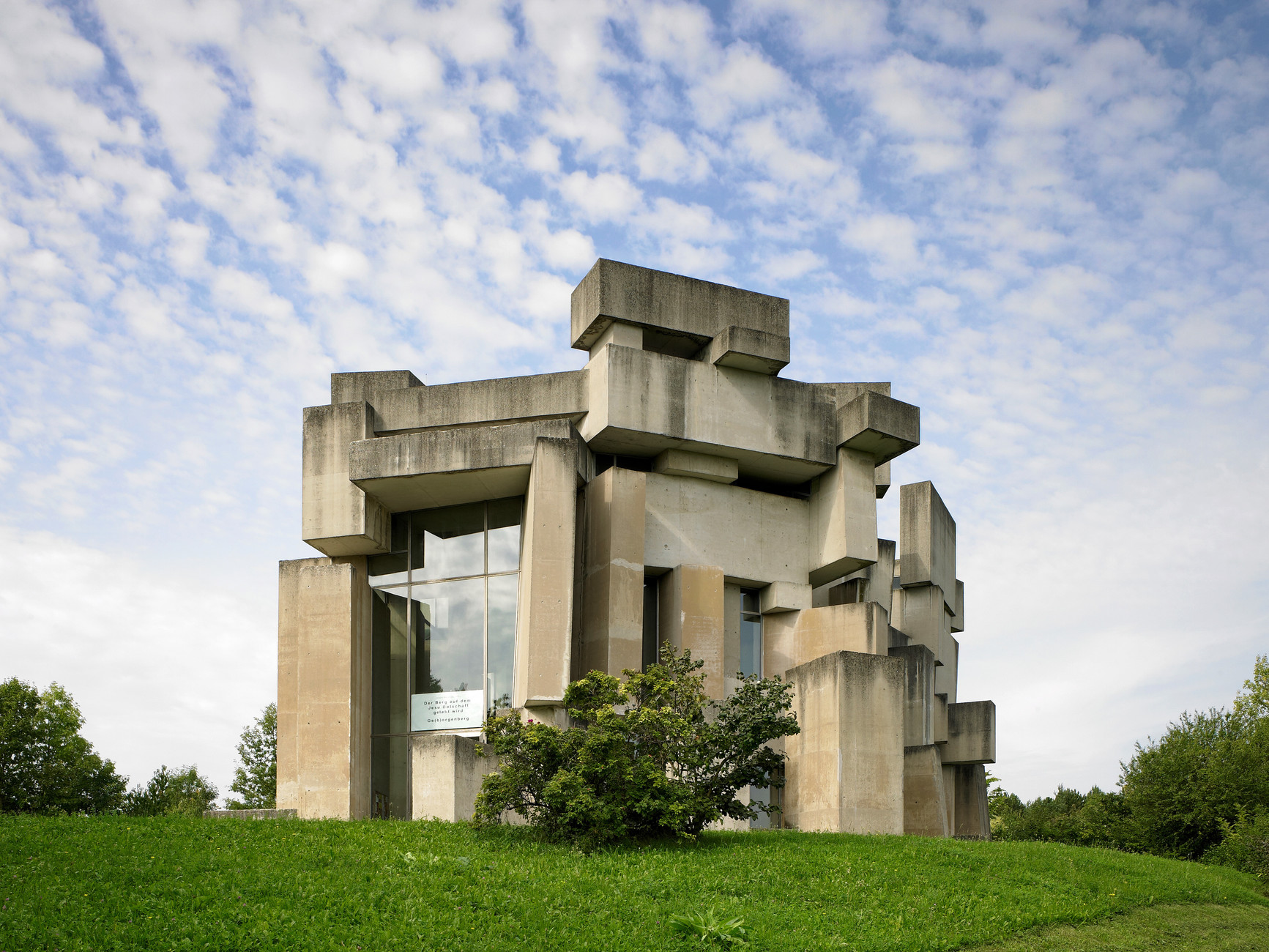 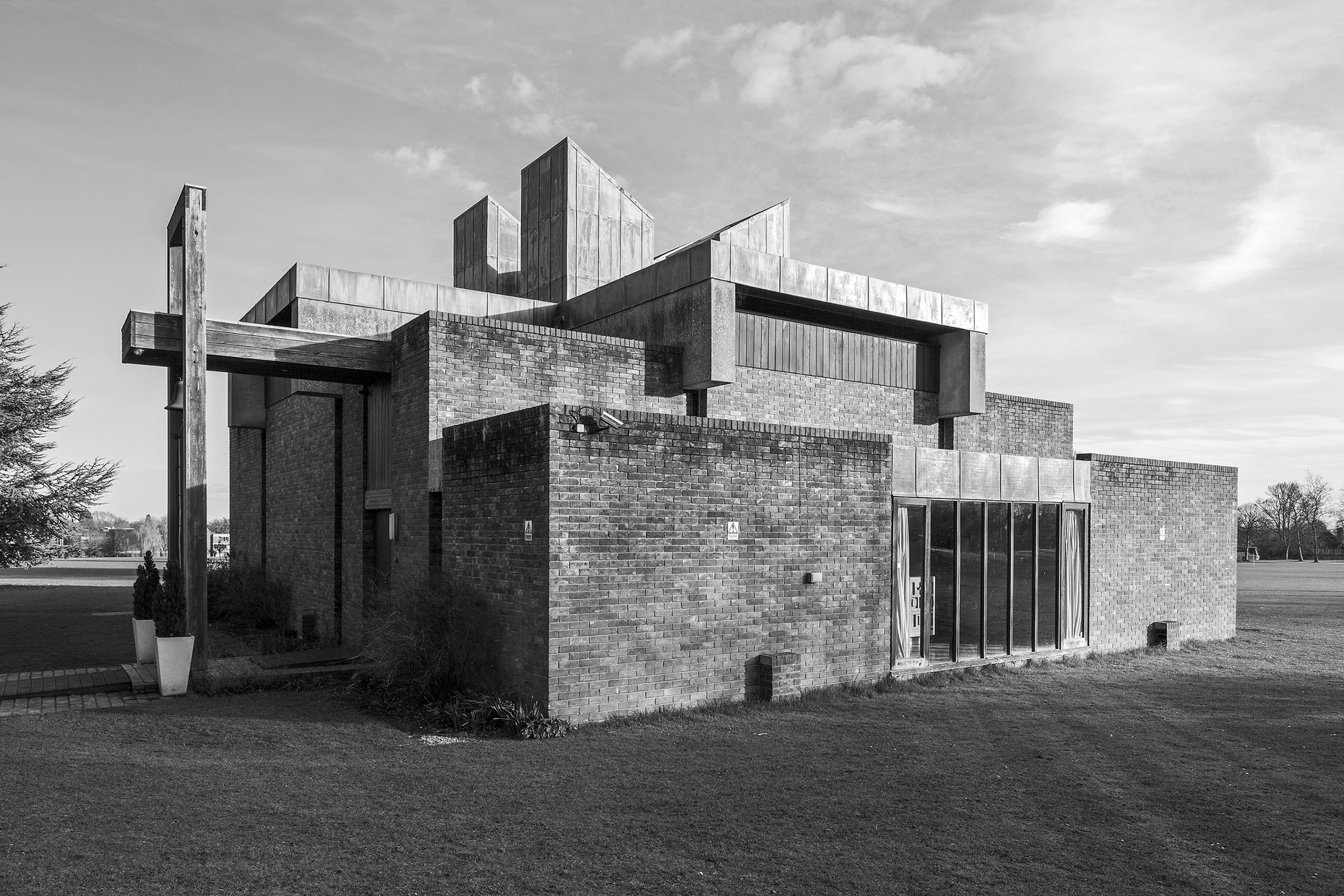 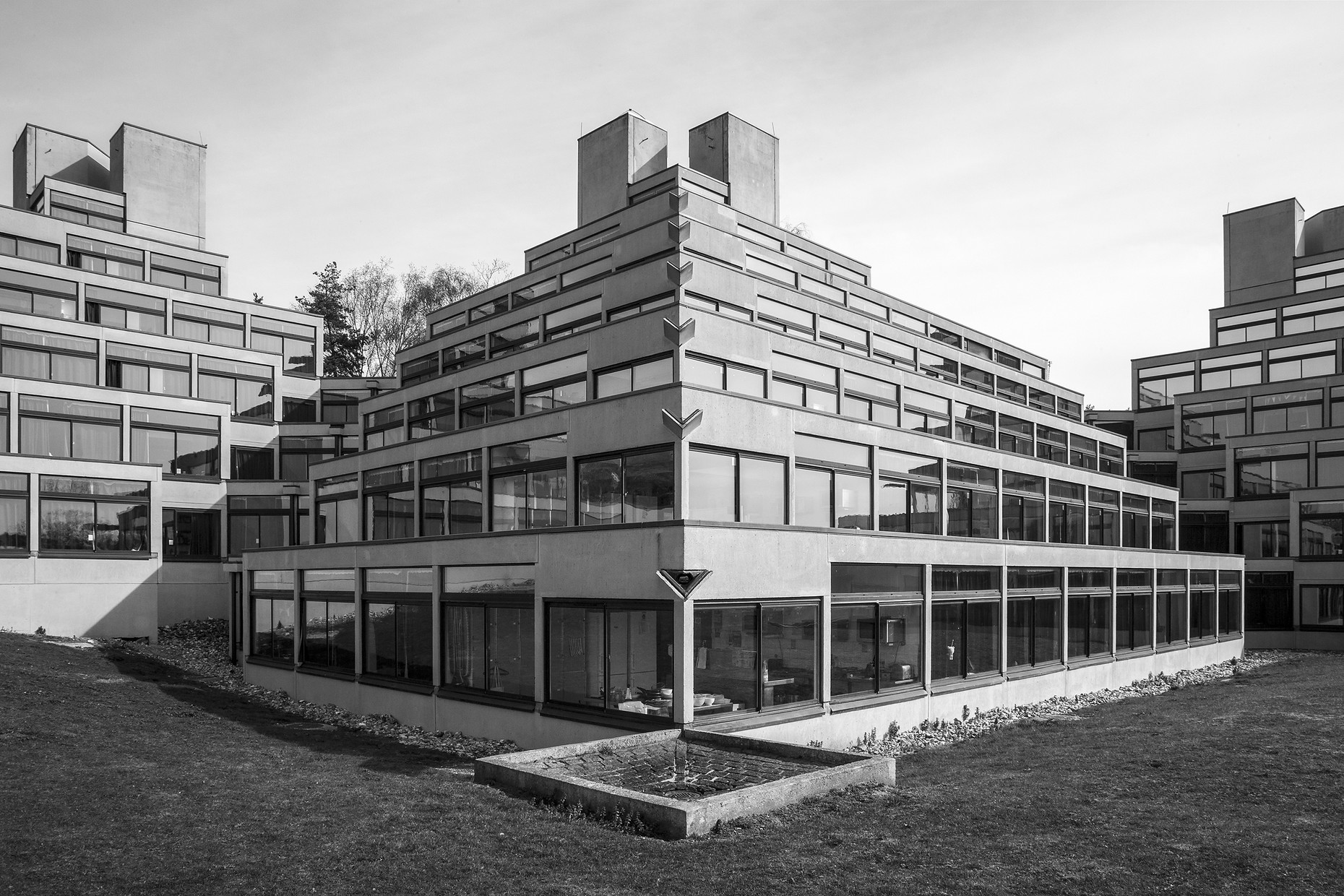 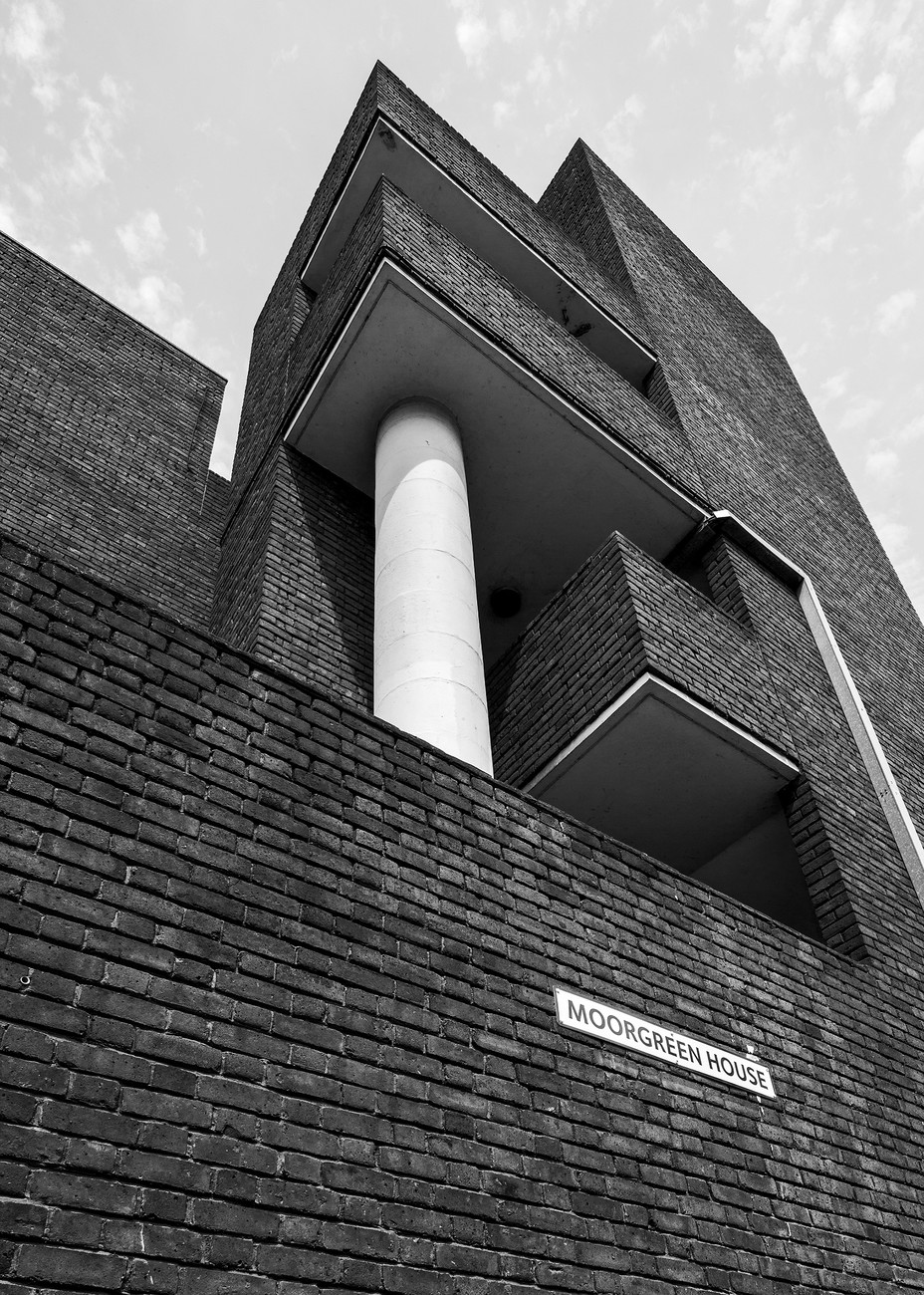 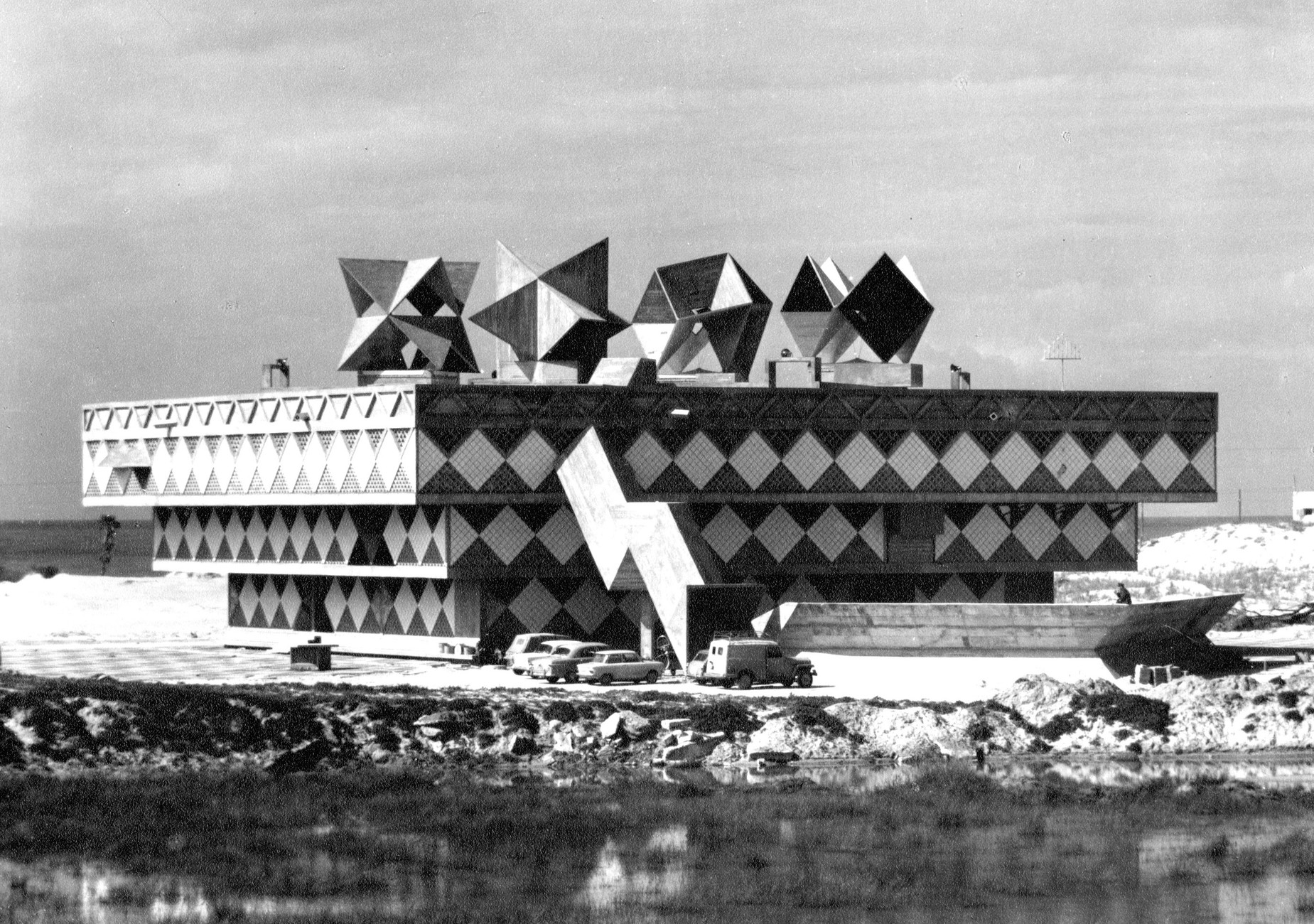 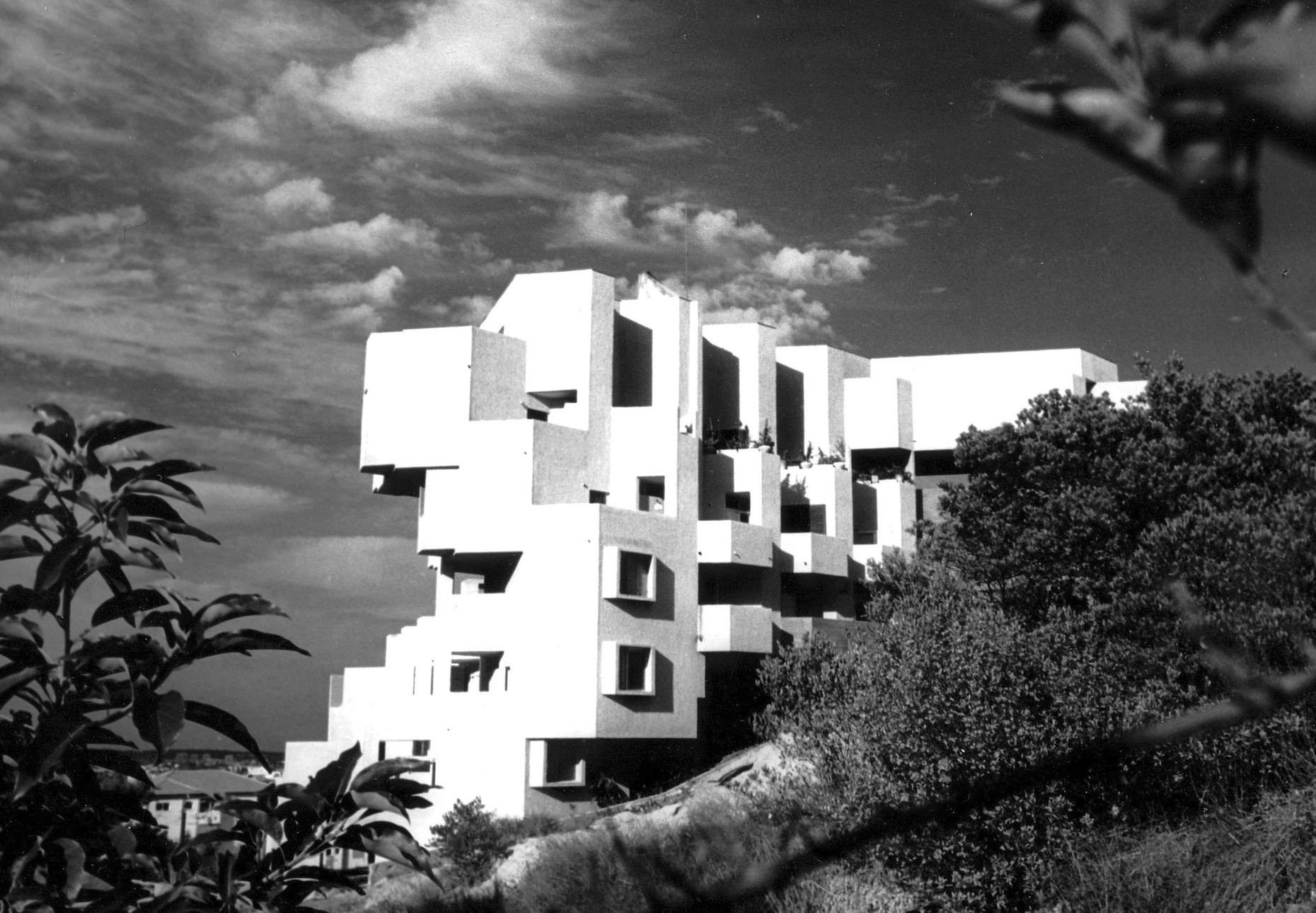 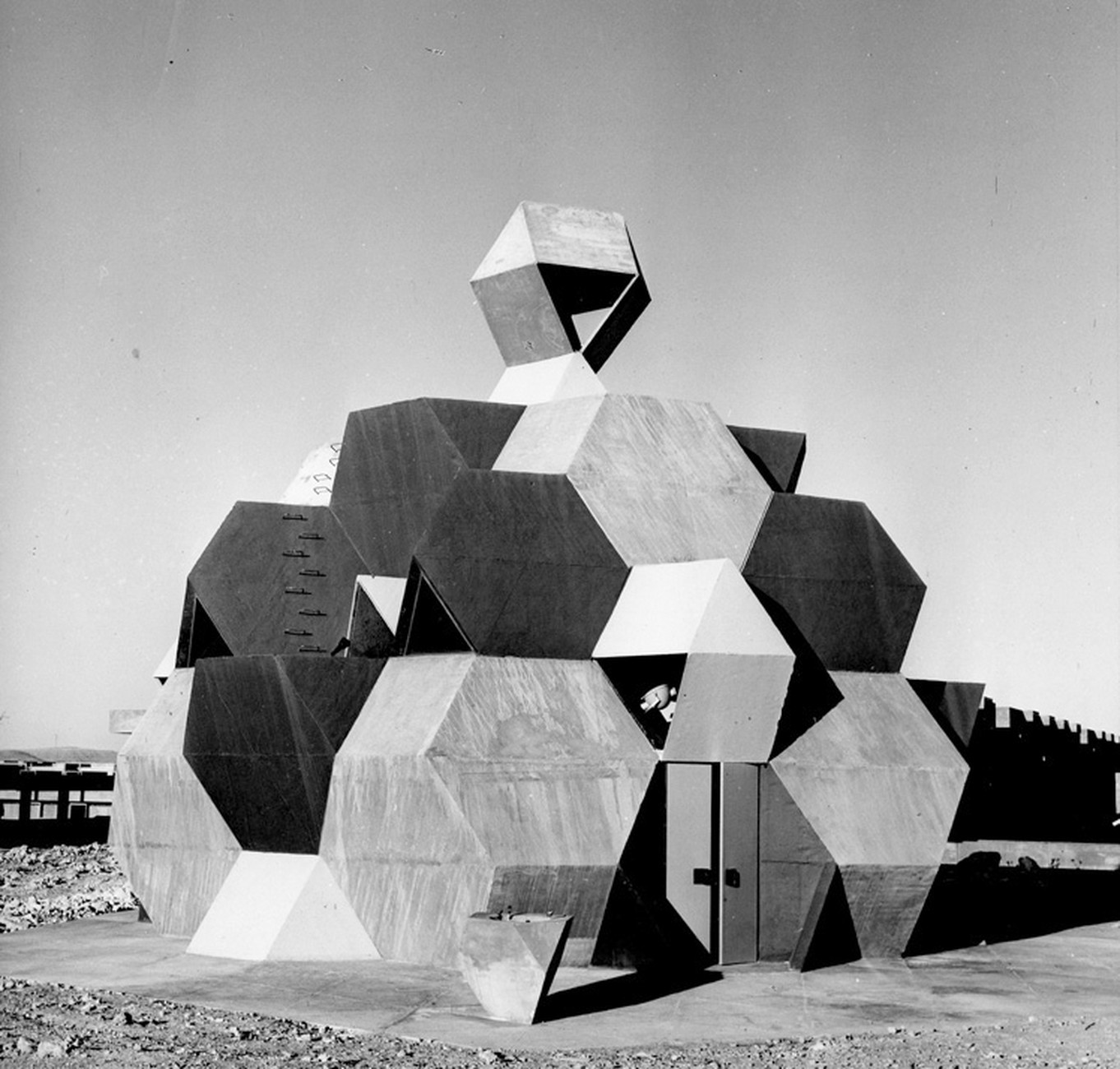 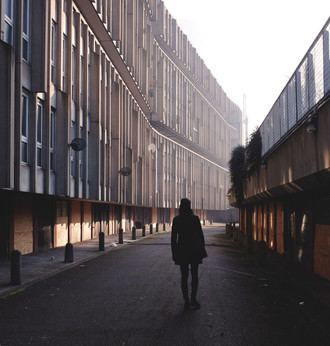 The bulldozer has rolled in. The demolition of Robin Hood Gardens has started. An obit. In praise of the best concrete in East London. 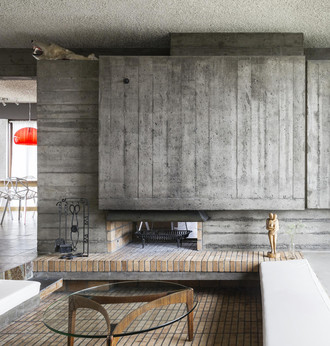 A villa by architect Högna Sigurðardóttir in Reykjavik goes to show that Brutalism also spawned masterpieces on Europe’s periphery. 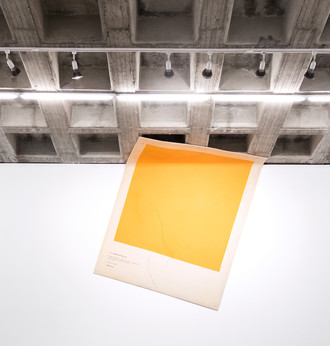 Standing on top of Brutalism