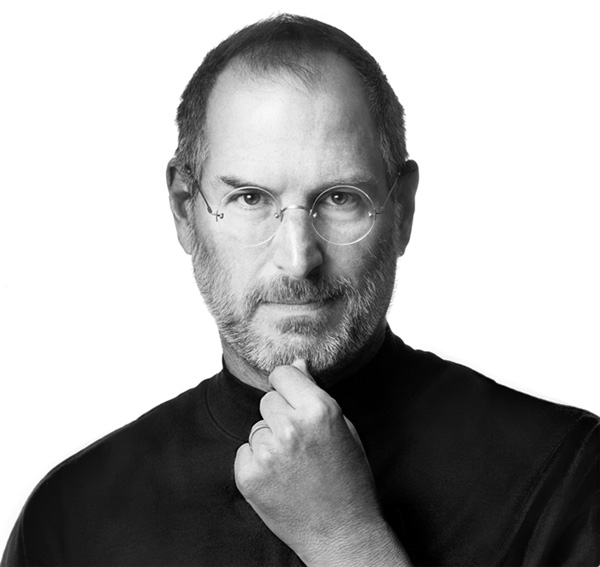 Yesterday morning many heard the news that Steve Jobs had died. The news no doubt touched the hearts specifically of those active in design, as the Apple logo has in recent years become their constant companion. On that day, people found themselves repeatedly gazing at the bitten apple, on the MacBook, the i-Phone and the bag from the last shopping spree – but it resembled less a company logo and more a memory of a brilliant computer pioneer: Steve Jobs.

In recent months, two major exhibitions opened on Apple design, the "i-Kosmos" at Museum für angewandte Kunst in Frankfurt/Main and "Stylectrical" at Museum für Kunst und Gewerbe in Hamburg. Stylepark reviewed both, "Popcorn in the Museum" by Thomas Edelmann, and "Wraps off" by Jochen Stöckmann.

The end of such an unusual life as that of Steve Jobs, the loss of such a special individual, the man who not only shaped Apple, but also influenced social discourses and developments, leaves a glaring gap and raises many questions. There's a lot of speculation since yesterday on the future of the company. And the debate on the impact Steve Jobs had and on who will succeed him will no doubt rage for some time. For the present, we simply concur with the wording of the condolence on the Apple homepage and share the assessment of his family, friends and colleagues:

"Steve Jobs. 1955-2011. Apple has lost a visionary and creative genius, and the world has lost an amazing human being. Those of us who have been fortunate enough to know and work with Steve have lost a dear friend and an inspiring mentor. Steve leaves behind a company, that only he could have built, and his spirit will forever be the foundation of Apple."