Be it touchscreens or kitchen units with no handles or doors that open automatically, with the digitalization of our everyday surroundings the surface has increasingly gained importance. Analog operating devices are now being created in completely two-dimensional forms, and you only need to touch the surface lightly to activate them.Yet they are still about, analog operating devices. Berker, a company which manufactures switches and electronic systems, offers them both as new products and re-editions. Now, together with Rosenthal, Berker has reissued its renowned, circular Bauhaus "Series 1930" rotary switch, in porcelain.

Links to the Bauhaus can repeatedly be found in the history of the two traditional companies. Berker, founded in 1919, the same year as the university in Weimar, designed its first swivel knob switch as early as 1928 in line with architect Louis Henry Sullivan's famed maxim that "form follows function." It was met with great approval among the architects and teachers of the Bauhaus. And thus the renovated Dessau Bauhaus was also equipped with the "Series 1930 porcelain made by Rosenthal" In turn, in the 1960s Rosenthal turned to the founder of the Bauhaus, Walter Gropius, in person, and asked him to design a new porcelain factory in Selb and a glassworks in Amberg. Shortly afterwards, Gropius designed the tea service "TAC 1" for Rosenthal.

Everyone is actually familiar with the round knob. It is the prototype of the light switch and a wonderful example of self-explanatory design. Thus, with its concentric grades, the round panel of the simple frame formally represents the function of the dial knob. The knob itself narrows towards both ends and lies in a depression, giving it its handle. After optics and haptics have created a perfect symbiosis in this small appliance, the use of it also gives acoustic enjoyment: It illuminates with the classic "click." 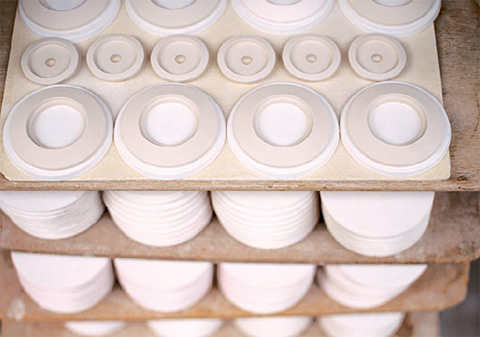 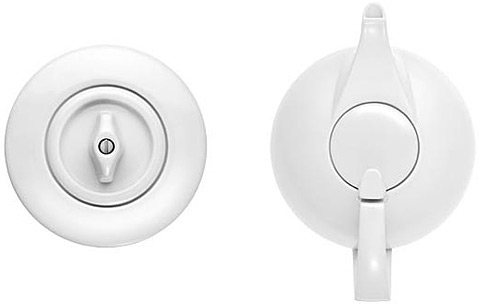 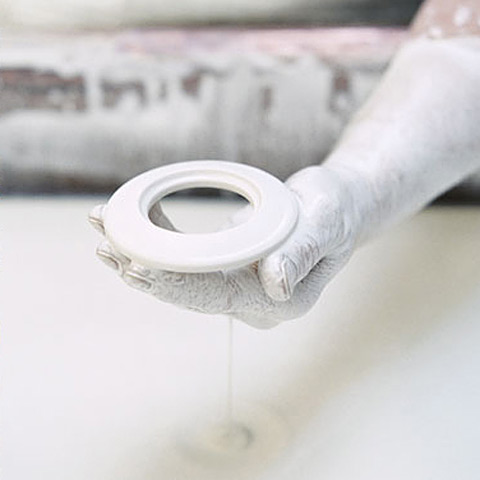 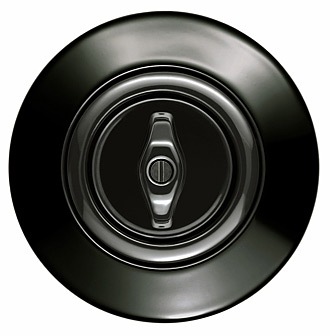 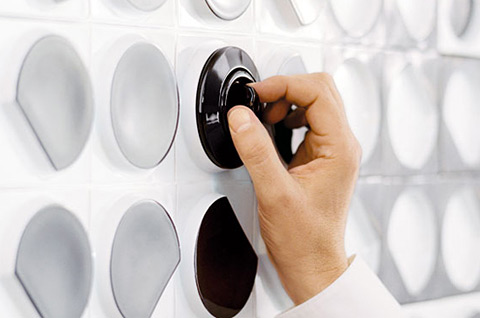 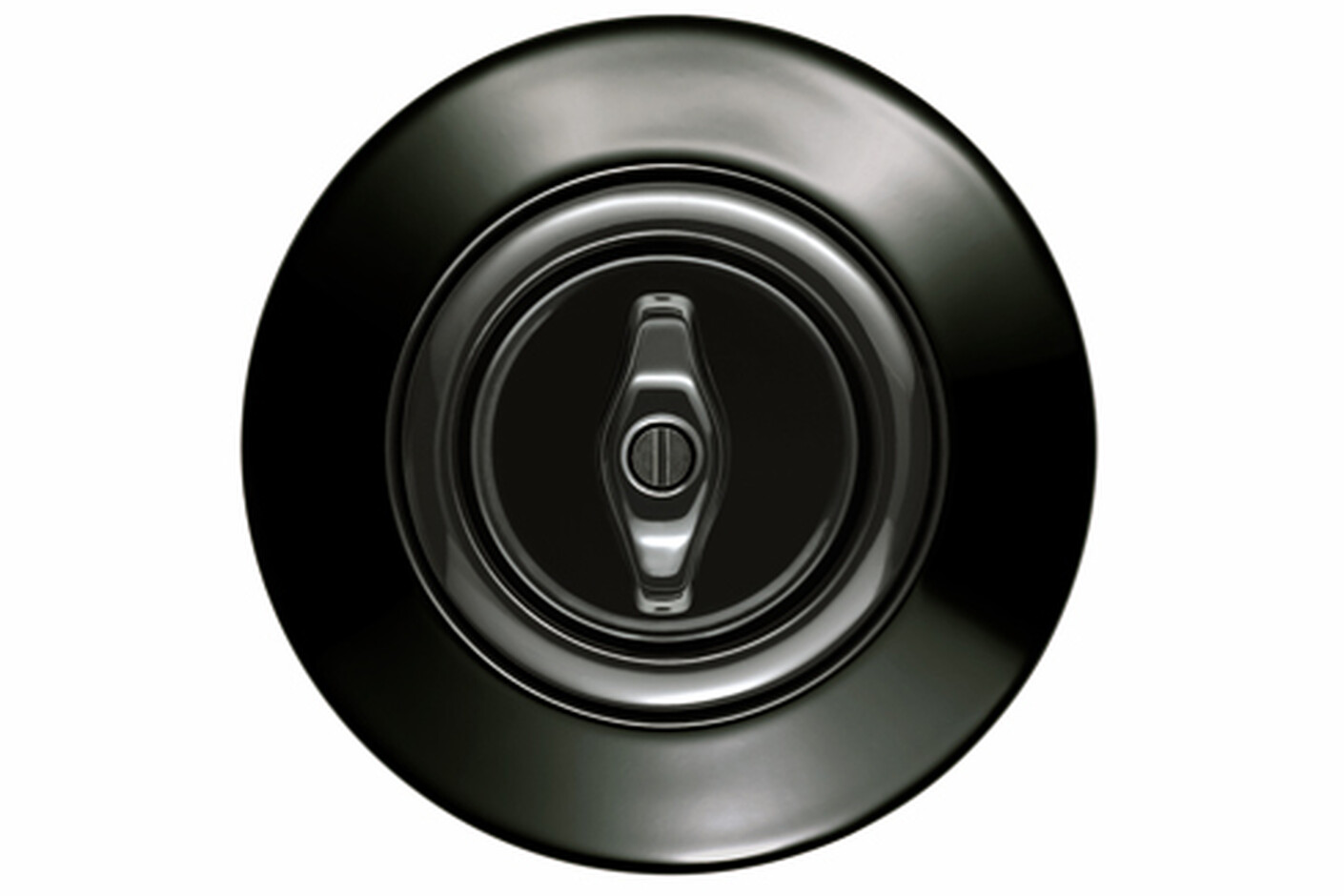