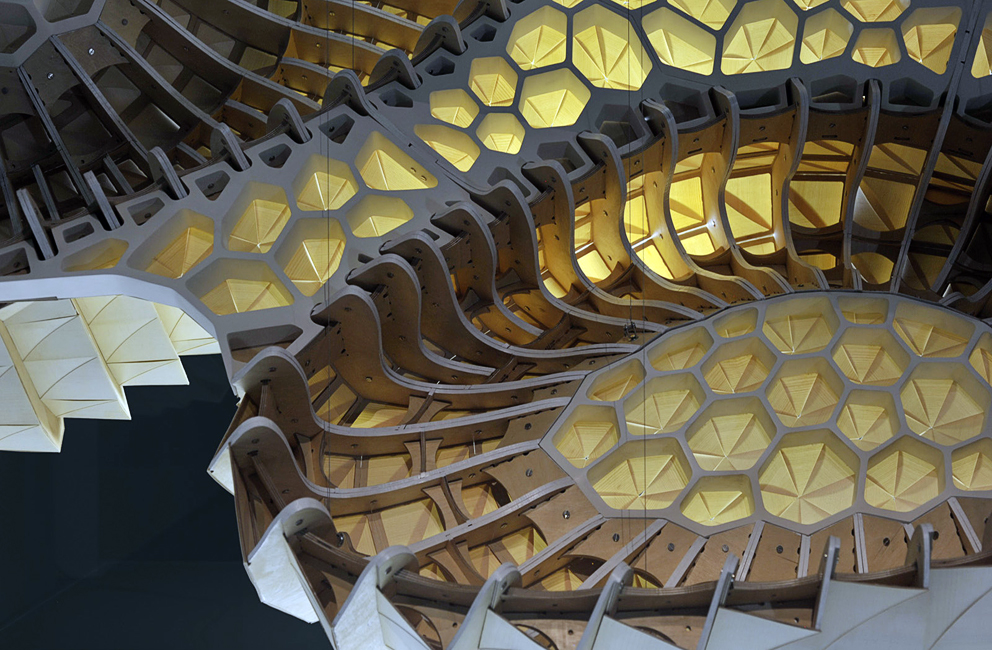 Architects and designers repeatedly like to dip into the treasure troves of inventive “Mother Nature” when developing ideas for new technologies, surfaces, and systems. Bionics, biocybernetics, biomimicry, nanotechnology and new materials often based on a combination of different properties send their utopian dreams soaring: The house as an organism that manages itself. In practice, there’s still a long way to go. All the same, adaptive building systems are becoming increasingly relevant in the context of an efficient use of energy. As is shown by the simple fact that the building sector at present accounts for a substantial, 44-percent share of the world’s consumption of primary energy. Architects and engineers are therefore increasingly squaring up to this state of affairs – whereby the proposed solutions differ greatly. Adaptive architecture is one approach taken; it’s an architecture that constantly updates itself. It adapts, largely independently, to changing climatic conditions, be it the transition from day to night or from one season to another. And it responds, similarly to nature, dynamically and mutably. Thanks to adaptive architecture, not only do technical aspects change, such as the buildings’ performance characteristics, but how we consider architecture in aesthetic and cultural terms is also important. For example, a building in a tropical climate visibly adapts differently to its surroundings than an edifice in a temperate zone or in polar regions. This adaptability is most in evidence in the building’s outer skin. So how is such an adaptable building skin brought about? We are currently seeing a whole host of different proposals arise, ranging from digitally controlled mechanical systems to self-responding “smart materials”. In the context of our focal theme of “Adaptive Facades”, some examples from current R&D indicate the kind of systems people are at present working on.

The TessellateTM system consists of three perforated levels of metal that can slide across one another. In this way, the skin regulates both how much view in/out there is and also direct solar irradiation. A computer that is hooked up to a sensor and runs the corresponding software then controls the system. TessellateTM is a joint venture by architectural metal makers Zahner and the Adaptive Building Initative (ABI). A prototype system has been installed at the “Center for Geometry and Physics” attached to Stony Brook University on Long Island, New York. Together with Chuck Hoberman, an artist and expert in kinematic systems, the project has culminated in a work that translates the functional prowess of the facades into a strikingly ornamental idiom.

Tessellate™ by Zahner and the Adaptive Building Initative. Video: © Zahner

Doris Kim Sung is busy at the University of Southern California working on thermo-reactive surface structures consisting of bimetals. These are expected to enable a building to itself regulate air exchange and solar radiation levels. In this context, at present Sung has made various mutating sculptures that present the possibilities such materials offer. However, the technology could soon be defining the shape and function of buildings.

Achim Menges is Director of the “Institute for Computational Design” at Stuttgart University, and together with Steffen Reichert he researches surface structures and the properties of materials that respond without mechanical or electronic controls to climatic changes. The structure of the material thus itself functions as the machine. The scope this affords architecture is highlighted by the project “HygroScope – Meteorosensitive Morphology”, in which a sculptural structure made of wood opens and closes of its own volition depending on the moisture content of the ambient air.

Hoberman Associates and Buro Happold have developed the “Adaptive FrittingTM” system, whereby patters that can be custom-designed or different colors are printed onto a material that is then integrated into a glass unit. Minimal shifts in the layers of fritted printed materials enable the transparency of the Adaptive FittingTM to be altered, something hitherto exclusively used for building interiors.

OMBRA-DLS® is an elastics screen fabric that is able thanks to its mesh structure to regulate the direct solar radiation in a building. If the textile is tautened, then its permeability changes. It is a low-tech solution that has hitherto been used only for horticultural solutions but could in the future also play a role in architecture.

The Sony Osaki headquarters in Tokyo boasts a bioskin facade consisting of a curtain structure made of small porous ceramic pipes that are filled with rainwater. When the temperature outdoors is high, water evaporates, reducing the surface temperature of the ceramic pipes by as much as 2°C. In this way, the façade possesses an integrated cooling system that also screens out direct sunlight, protecting the building in two ways from overheating.

Philipp Molter is founder of "studio molter", an architectural office that also offers consulting activities in the field of architecture and facade technology. Beside studio molter he works as a research assistant at the department of Technology and Design of Envelope Construction of the TU Munich.

› All façades are essentially media façades
› NO NO NO NO NO The book to go with the Seagram Building
› Glass, glass and nothing but glass
› Good illumination
› The Selfi-Façade 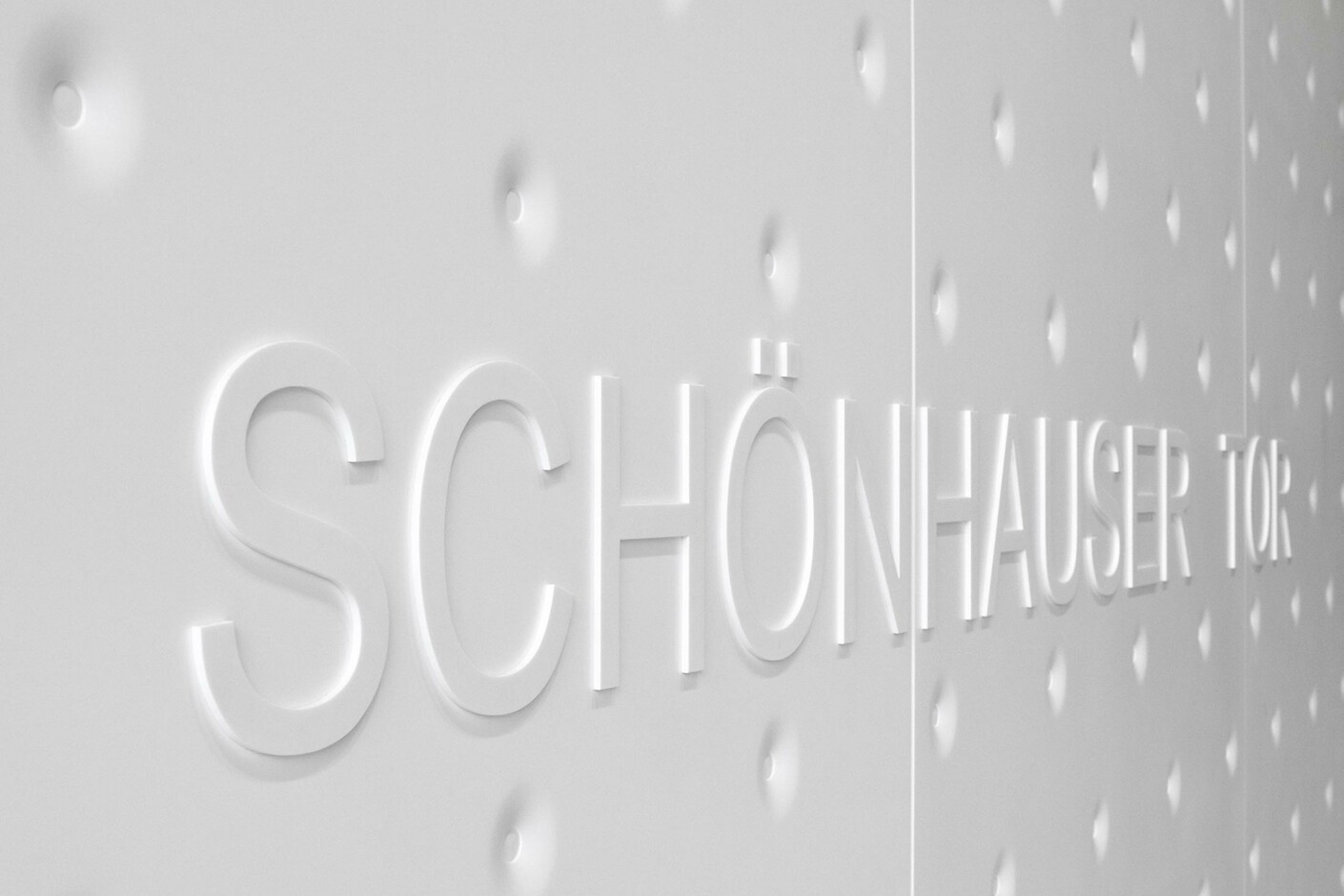 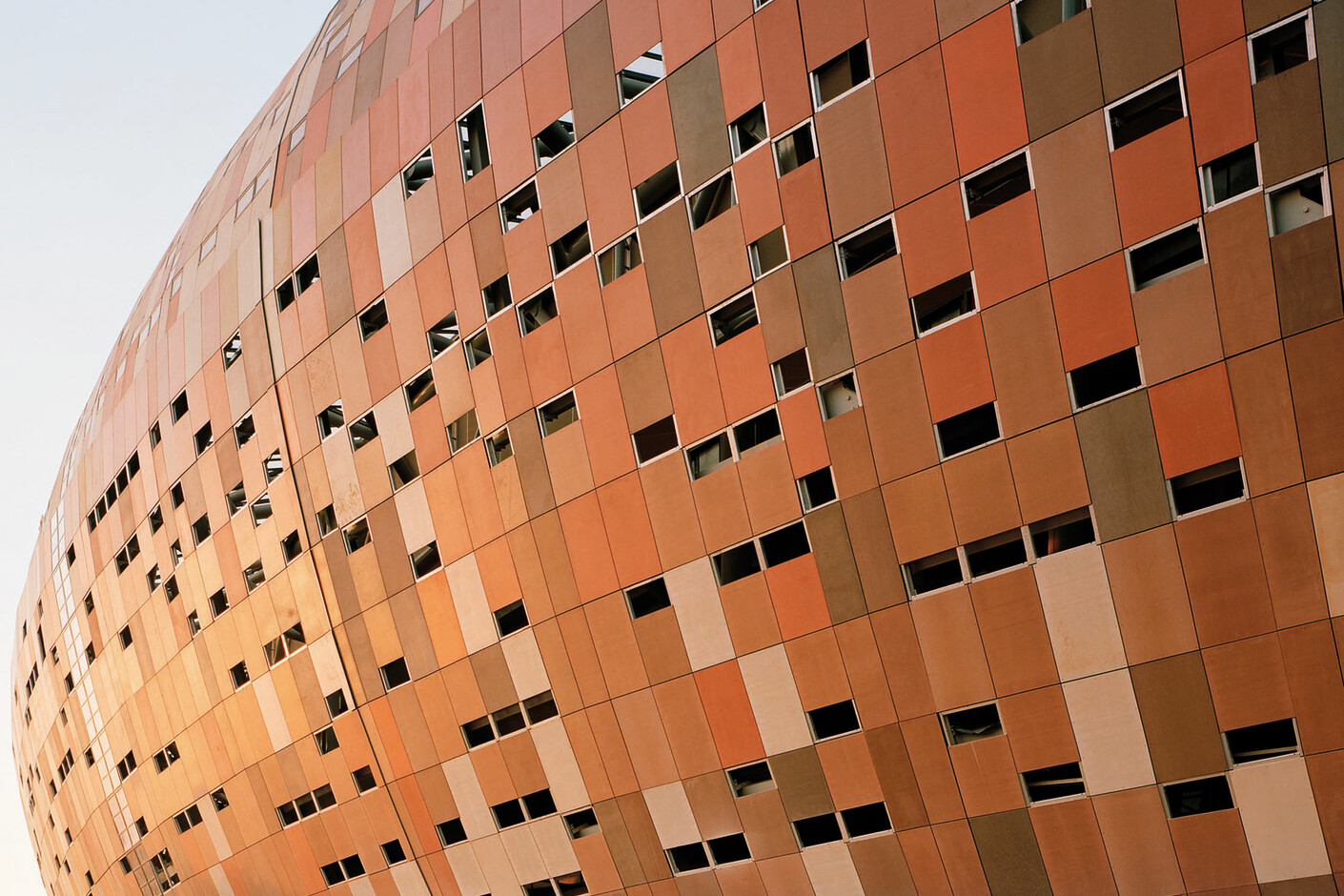 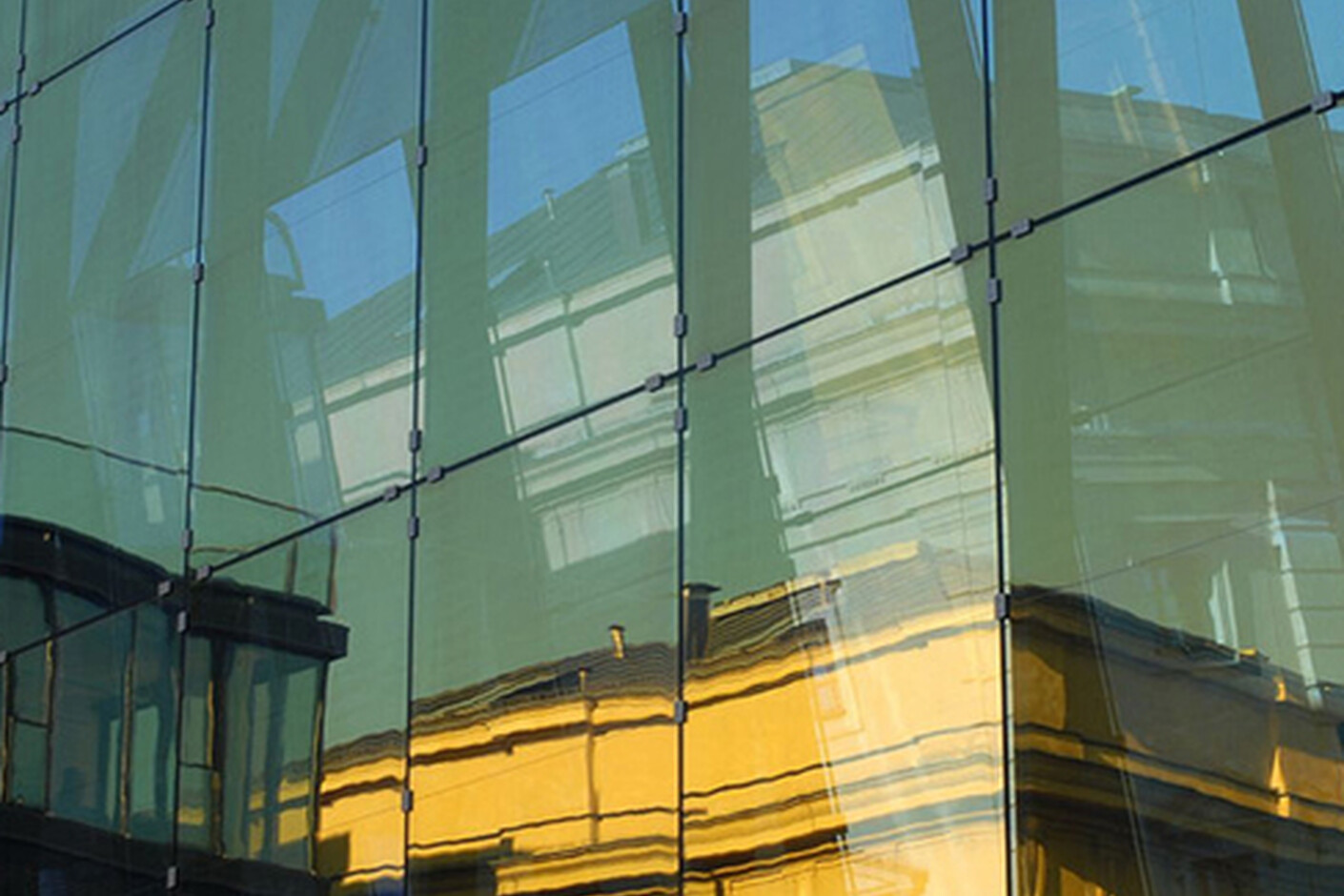 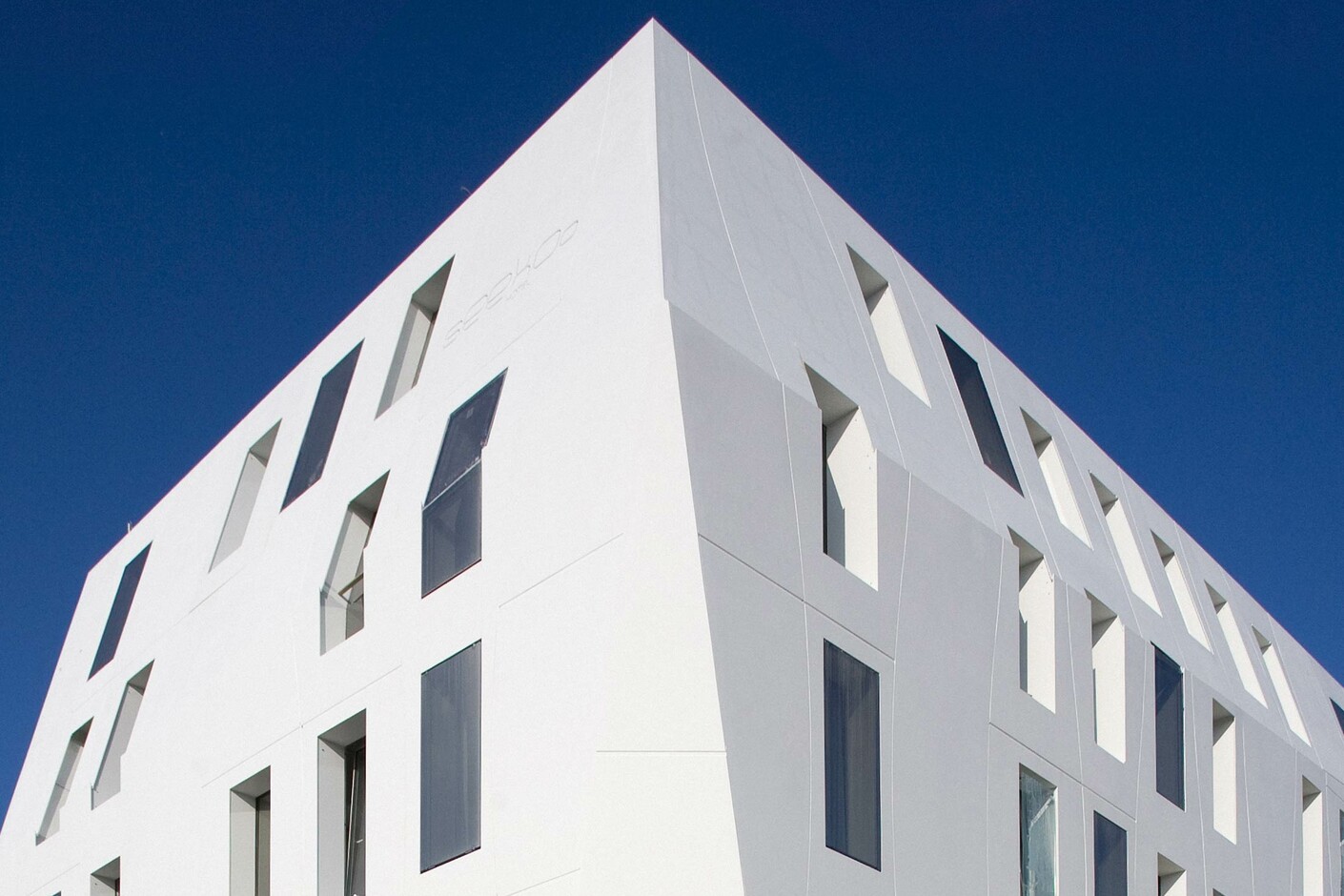 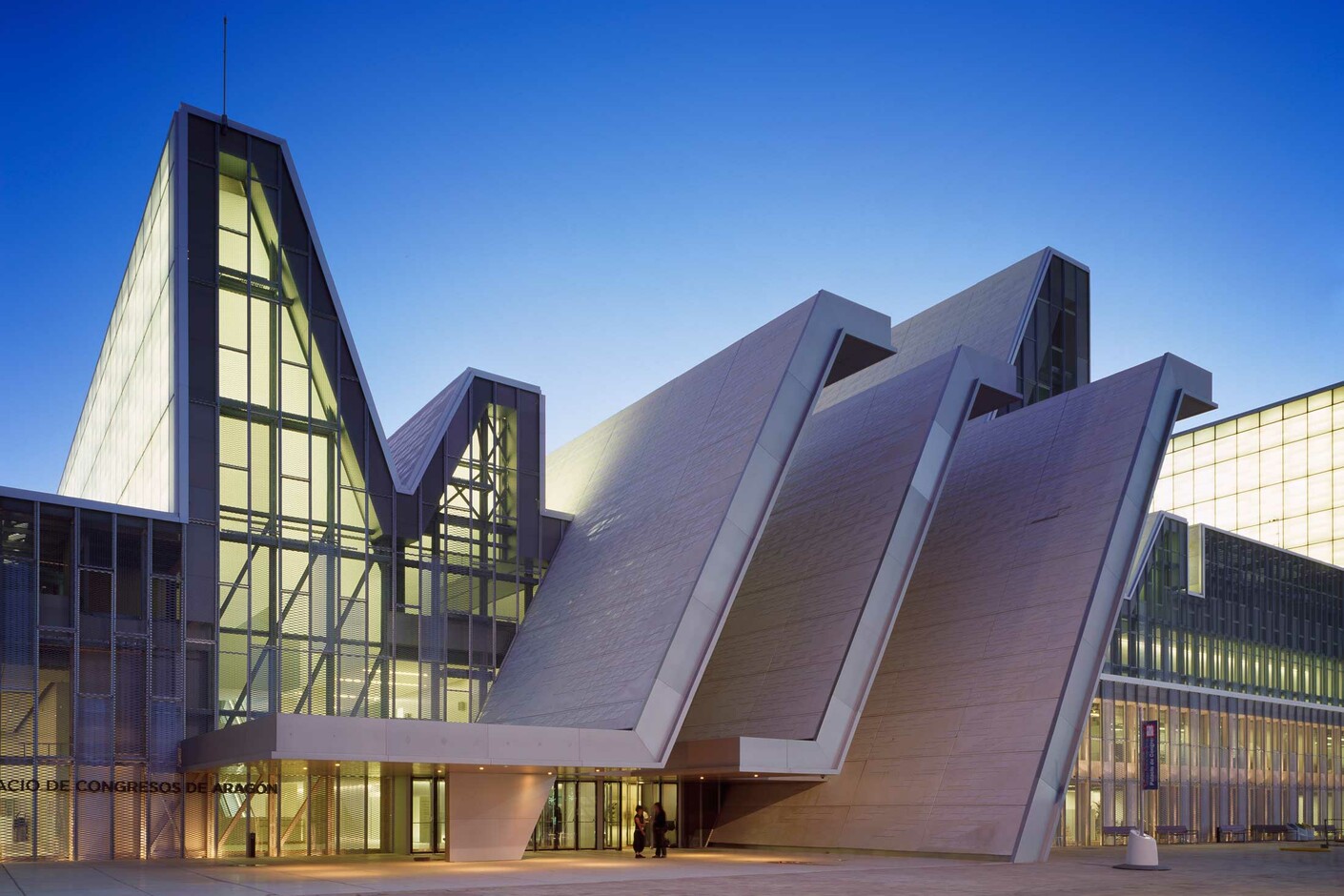 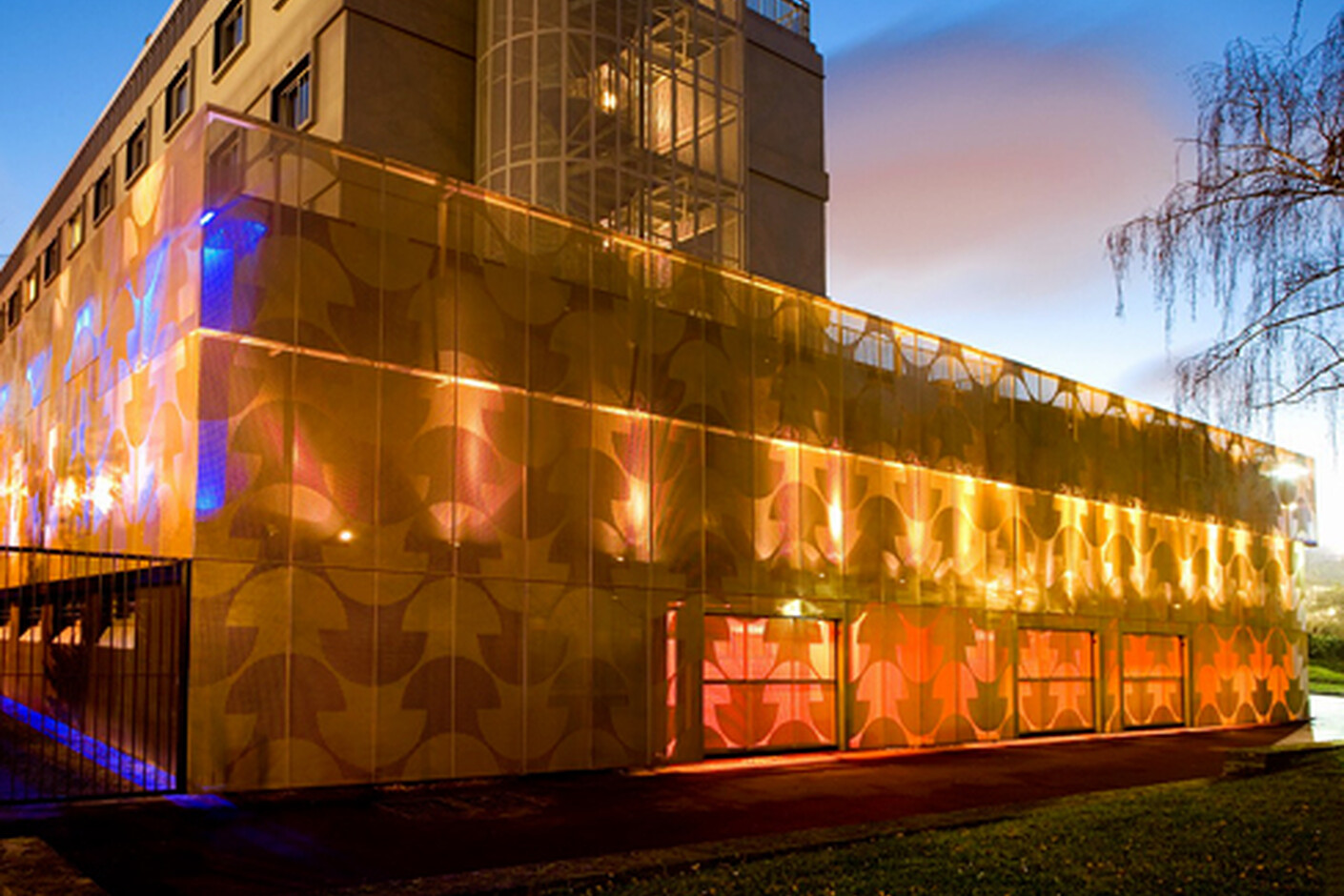 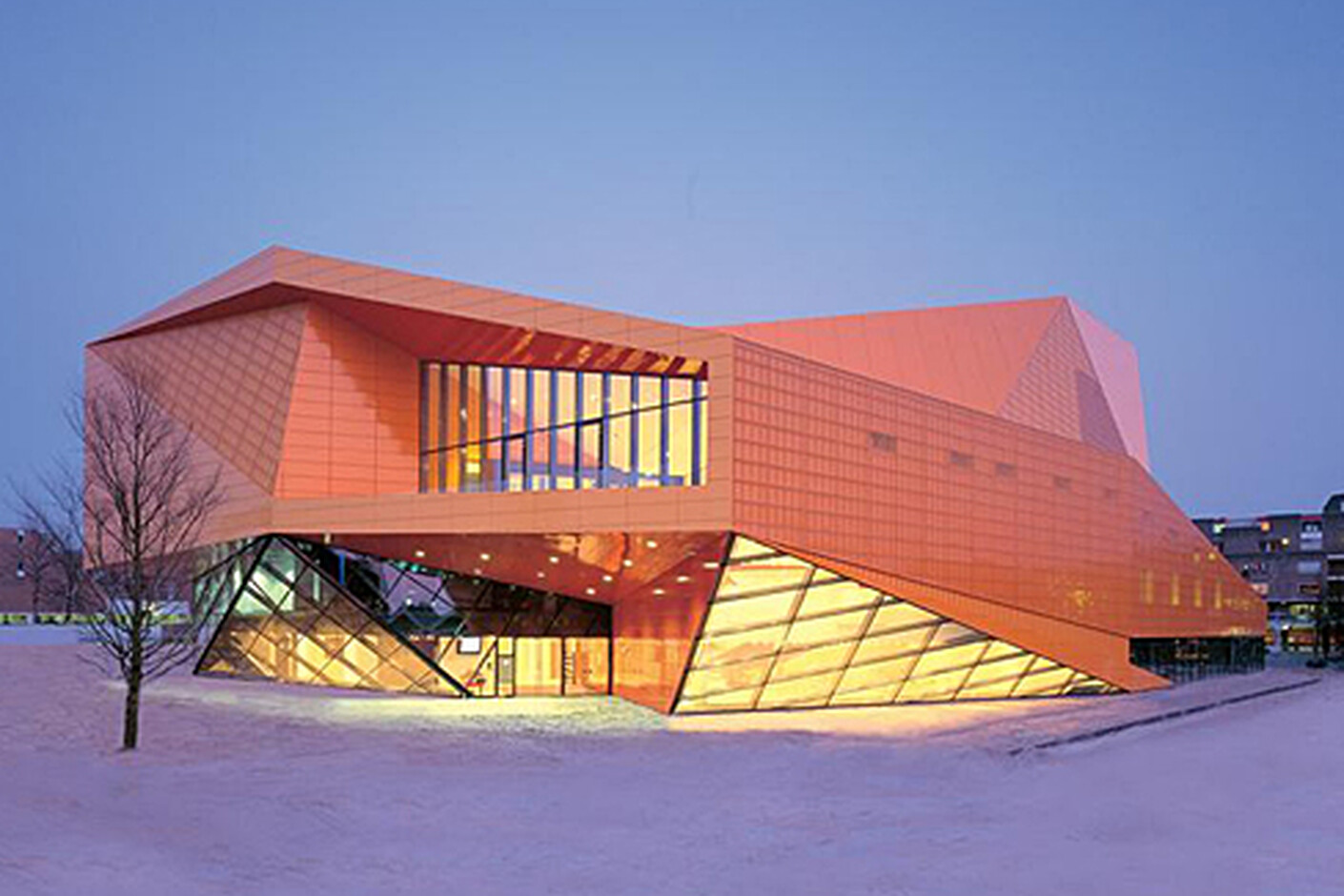 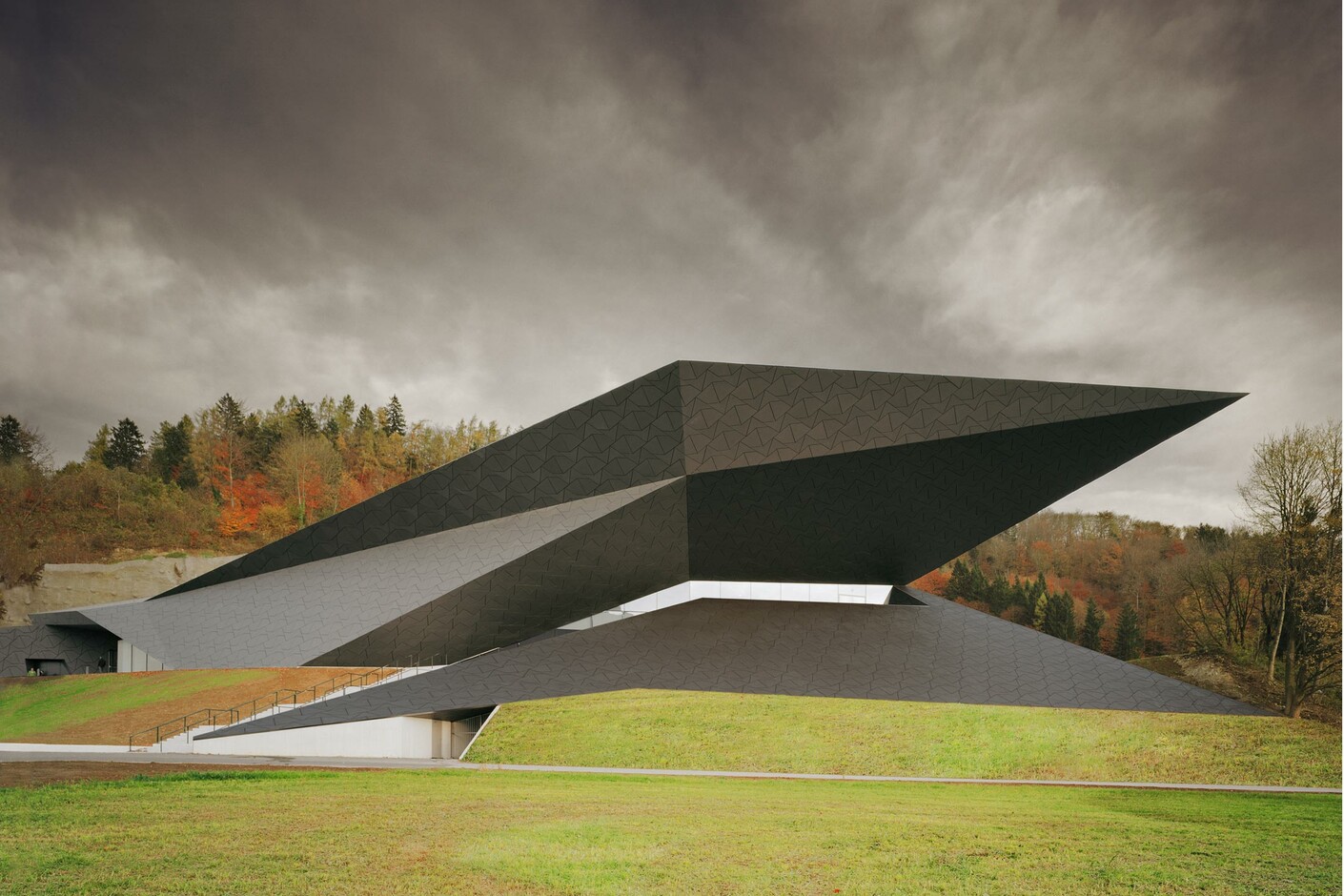