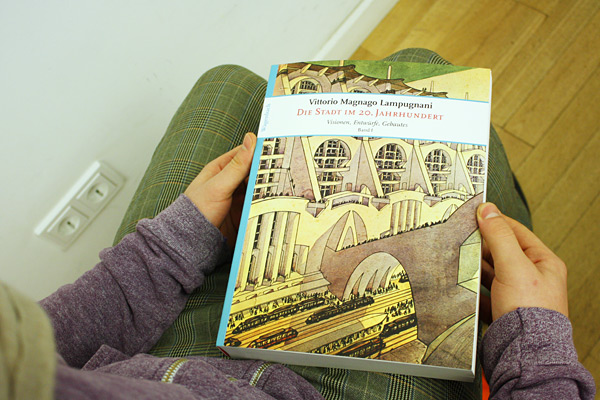 First off it must be said that Vittorio Magnano Lampugnani's "Die Stadt im 20. Jahrhundert. Visionen, Entwürfe, Gebautes" (The City in the 20th Century. Visions, Designs, Building) is an impressive book. The two-volume boxed set weigh a good four and a half kilos, and are also no lightweight when it comes to content. Across more than 900 pages, the architect and city planner, who lives in Milan and teaches at the ETH in Zurich, offers an enlightening panorama of the history of 20th century urban planning in Europe. In 28 chapters we gain much valuable information on city concepts by urban planners and architects, both notions that have been realized and those which have remained on paper. The author makes it clear from the start that what interests him about urban planning is not statistics, sociological analyses or any other empirical data for that matter. For him, urban planning is quite essentially the art of building cities, the intellectual, creative and physical activity of extracting the lived space of the city from the physical interplay of "solid and void", positive and negative forms.

In dealing with his object, Lampugnani moves systematically back and forth between four levels: First, he works his way topographically through the urban planning cultures of various cities, states or regions. Second, he deals monographically with the individual influential figures of modern urban planning such as Tony Garnier, Le Corbusier and Frank Lloyd Wright. Third, he summarizes important landmarks in urban planning history, for example, the Congrès Internationaux d'Architecture Moderne (CIAM), Bauhaus and post-Modernism. And fourth, he typologically analyzes the actual concepts for organizing and outfitting urban space in the 20th century, such as skyscrapers, highways, shopping malls and large housing estates.

Most interesting are the passages of text in which the author abandons the bird's-eye view lecture on urban planning and instead homes in on more narrowly defined territories - for example in his descriptions of Camillo Sitte, Team X and Rem Koolhaas. Lampugnani makes an effort to control his personal preferences and aversions to certain architects by way of his intellect, without covering these up. Precisely in those places where one can discern a certain skepticism in the words, his descriptions are still worth reading as they demonstrate the analytical efforts of the scholar to understand something which he does not regard as readily comprehensible.

On the other hand, the author also makes it known which positions he as a practicing urban planner more prefers; after all, he is the man who planned the Novartis campus in Basel. This intellectual honesty makes the book easier to read as it consistently highlights the filter the author uses to understand the material tackled in the book. Moreover, it enables Lampugnani to address urban protagonists and modern urban planning phenomena you would look for in vain in the standard works on the subject.

These include the longer piece the French architect, urban planner and project developer Fernand Pouillon who to date has gone more or less unnoticed outside the Francophone world. As a successor to Auguste Perret, Pouillon created a large number of impressive urban ensembles in the post-War period, which refrained from following Le Corbusier's doctrine but likewise sidestepped revisionism. By discussing the qualities of this unpretentious and imminently viable everyday modernity (such as its ability to age well), Lampugnani also indirectly communicates something about his own view of what urban planning must achieve.

Questions arise when you finish reading, close the books, and catch sight of the title again. "The City in the 20th Century". The blurb even suggests that the book offers a history of the architecture of the 20th-century city "from a worldwide perspective for the first time." If this is what the publisher really means, then the book would be a strikingly anachronistic example of Eurocentric thinking. Although we might learn a lot about urban planning projects in Europe and the United States, we learn almost nothing about the development of cities in the rest of the world. And even in those places where Lampugnani allows himself geographic excursions, they largely focus on the projects of Western architects. India appears with Le Corbursier's Chandigarh, Pakistan with Louis Kahn's Dhaka, Algiers is seen through the eyes of Fernand Pouillon, Israel features with the white city in Tel Aviv designed by Jewish Bauhaus emigrants, and Brazil basks in the sub-tropical glory of the lustrous city of Brasilia. In his foreword, Lampugnani mentions the limited geographical reach of his book; and of course it is justifiable in scholarly terms and necessary to limit the research one embarks upon. But why then the misplaced universalist title of the book? Why is the important fact that the book deals with the 20th-century "European" city omitted? If it is not simply due to the transparent sales-inducing methods of the publishing company (which would be bad enough in itself) then it allow us to infer that, problematically, for the author, the 20th-century city is nothing other than the 20th-century European city.

If this were indeed the case, Lampugnani would have unintentionally given a profound answer to the question of the disappearance of urban planning which Rem Koolhoaas raised in 1994 in his essay, "Whatever happened to Urbanism?" How to explain the paradox that urbanism, as a profession, has disappeared at he moment when urbanization everywhere - after decades of constant acceleration - is on its way to establishing a definitive, global ‘triumph' of the urban scale?" The city explosion to which Koolhaas refers here, the exponential and seemingly sheer untamable growth of cities in Africa, Asia and Latin America, the megalopisation of the urban, does not appear in Lampugnani's book. Nor does it in the epilogue, which instead addresses the death of Aldo Rossi. In this respect, for all the impressive content and great seriousness with which it is undertaken, Lampugnani's book is subject to the same poetic metaphor the author chooses as the title for the chapter on 1968: It is "the end of something." 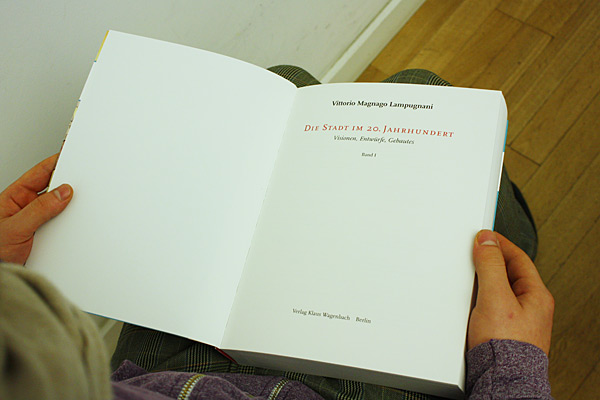 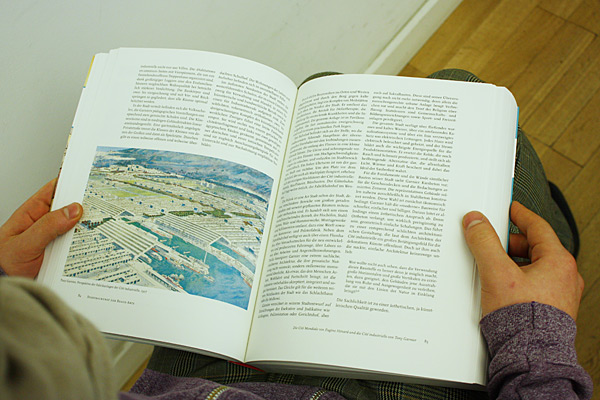 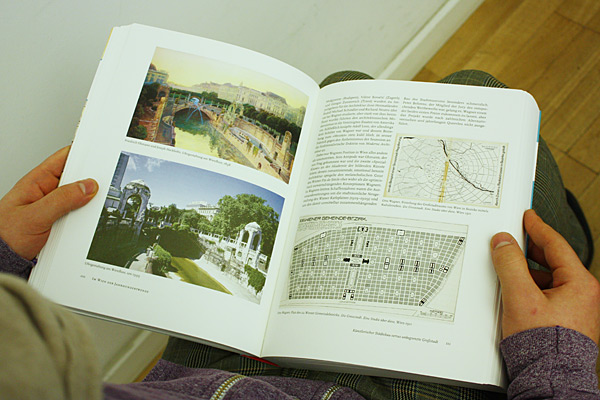 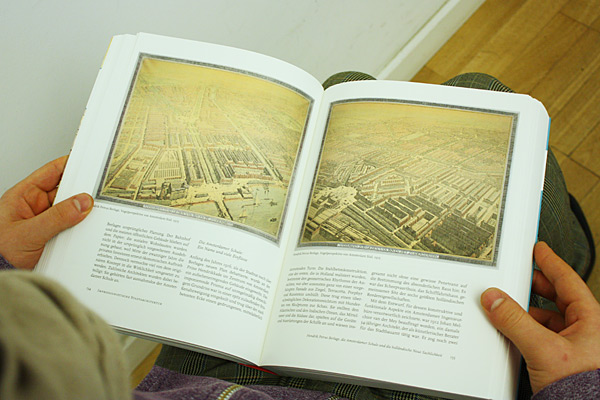 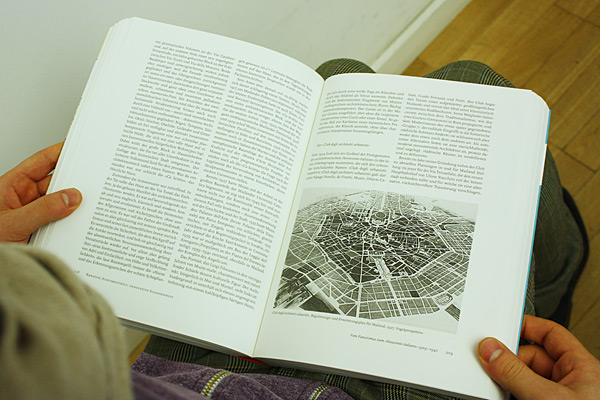 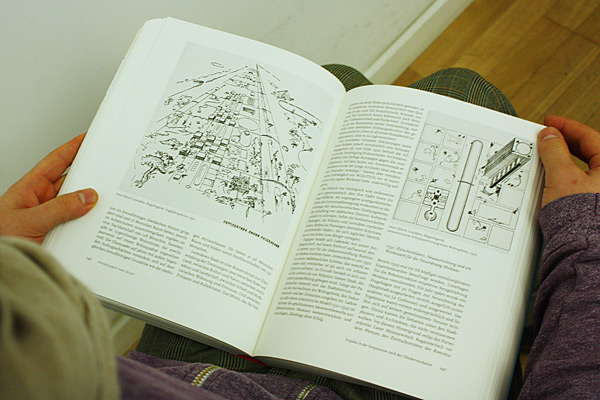 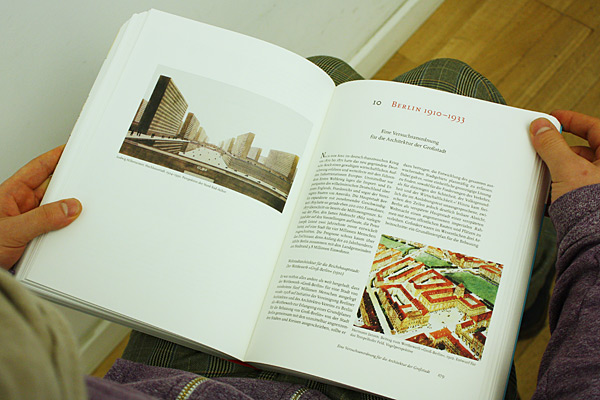 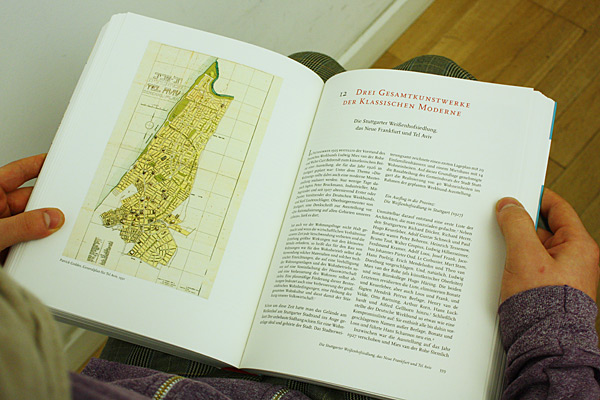 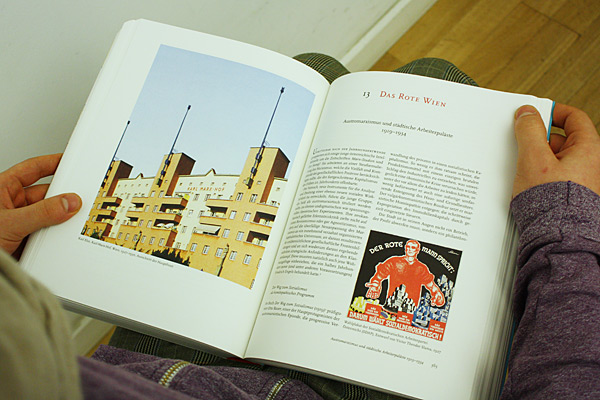 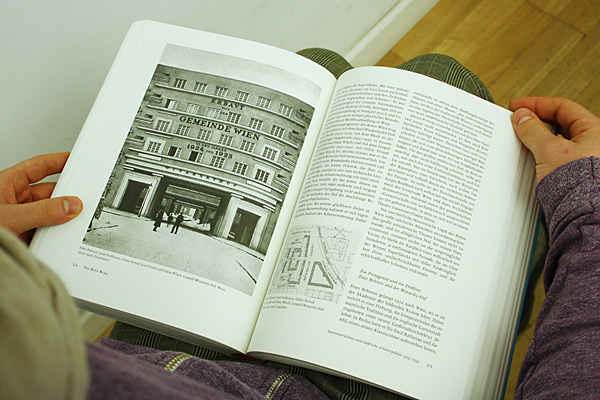 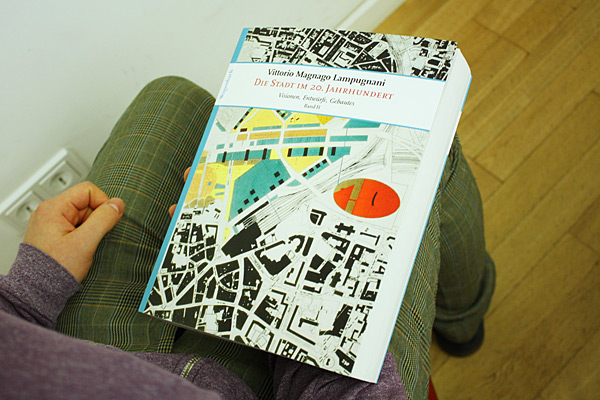 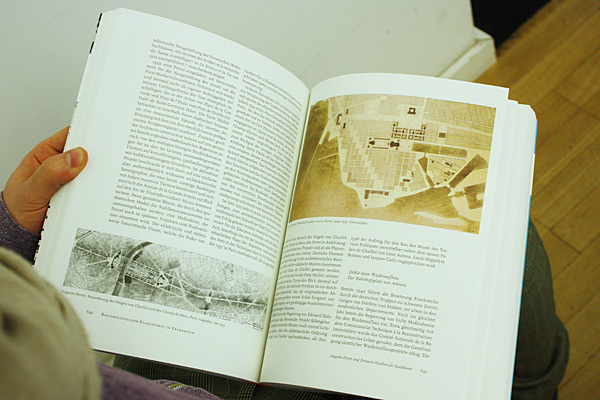 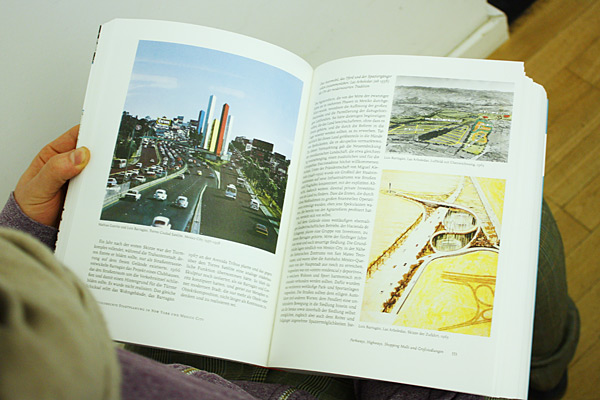 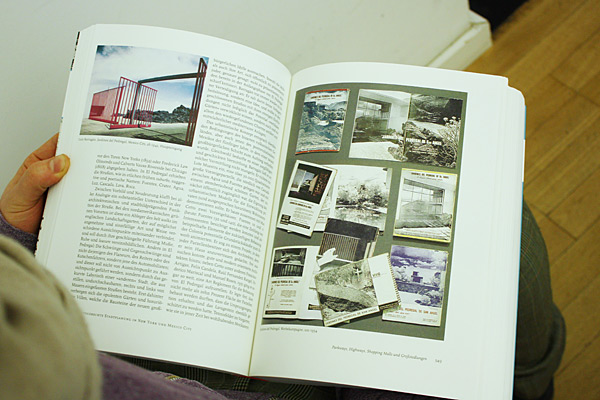 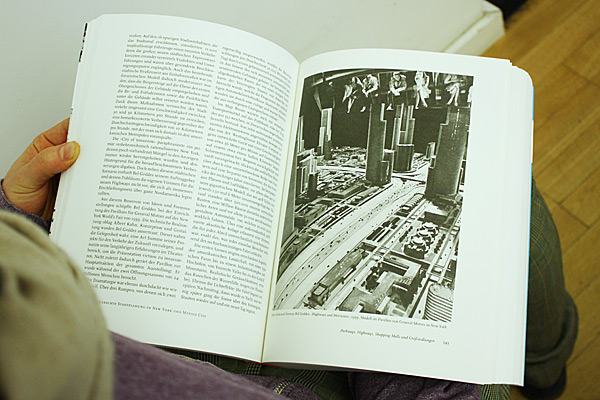 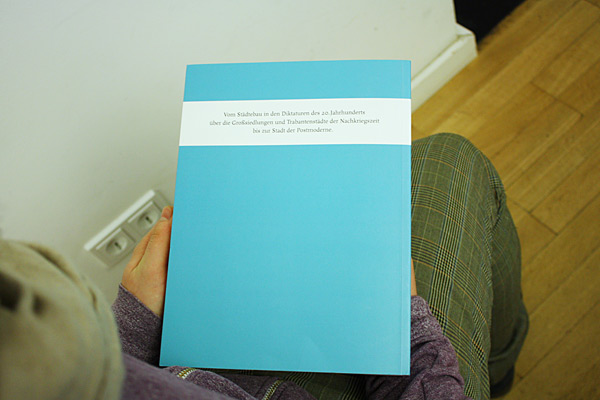