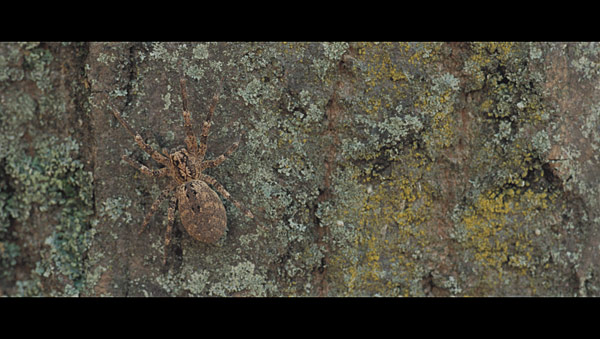 This time, the British Pavilion is a movie theater. If you want to see Steve McQueen's film "Giardini", you need to make an advance booking because only some 60 spectators at a time fit in to the auditorium, which is fitted with steps for sitting on. The film itself lasts 40 minutes. It features two images projected next to each other in an extreme landscape format and in brilliant quality. Only at first glance does "Giardini" appear to be another instance of self-indulgent preoccupation with the biennial. Instead, McQueen uses the park in winter, when it is deserted and completely devoid of visitors and all its country pavilions are boarded up, for a sometimes somewhat meditative reflection on the current state of art.

Fog hangs in the bare branches, February rain sweeps through the park. The facade of the Palazzo delle Esposizioni is as white as freshly fallen snow, the bush in front of it has something of the severity of Japanese gardens. The paths are deserted. Elegant greyhounds explore the park, roaming about, sniffing here and there at the garbage that is lying around. In quiet, melancholy sequences of images we observe the daylight fading in the gray dusk and the street lamps flickering on, the giant bow of a cruise liner sliding its way across the sun, a bug crawling over a cushion of moss and a spider the color of rust sitting on lichens that shine like little patches of verdigris. Or a woman with her shopping trolley wandering through the gardens, where she feeds the roving cats every day. Two men meet in front of one of the pavilions at night, but it is not clear whether or not this is a homoerotic love story in the middle of this deserted little world that appears to consist entirely of empty facades and loneliness. Suddenly, these giardini in Venice take on the appearance of an enchanted park; the whole tourist aspect, all the glamour has disappeared. What remains is a world full of secrets. The quiet, slowly changing images are accompanied by the sounds of the park, by the sonorous chugging of ships' engines and the distant, hovering chimes of the bells ringing in the many churches of the Serenissima. The noise drifting across from the nearby football stadium only occasionally swells into a monumental, many-voiced choir.

The camera's gaze roams patiently across this abandoned art terrain like the dogs roam the park, placing the big picture next to the microscopic detail. However, McQueen's film does not only encourage us to take a second, closer look, to take just as much notice of the small, inconspicuous things and accord them as much respect as the spectacle of art taking place for the 53rd time now, in the summer, at its gates.

The film can also be seen as a melancholy/sentimental parable for art and the current art business. Here there are other greyhounds, the traders and wheeler-dealers who test the lie of the land, sniff around here and there and deposit their scent marks. But as hard as they try, there is a break in the spectacle; the palaces are closed, the art is absent. There is only garbage - from the last time. Only the facades and empty shells remain. What stories take place amongst these temporary ruins, that is another matter, one of bugs and plants, of the loving and the caring who have nothing to do with art. The sounds of the world are audible - sometimes the cheers of the fans sound like furious political protests. But these sounds remain distant. And they find no counterpart in this distant, cold, wintry garden of art. 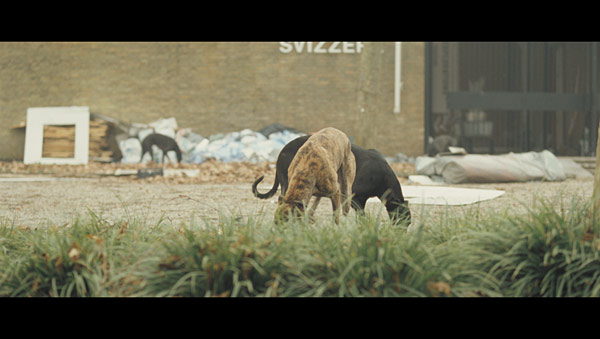 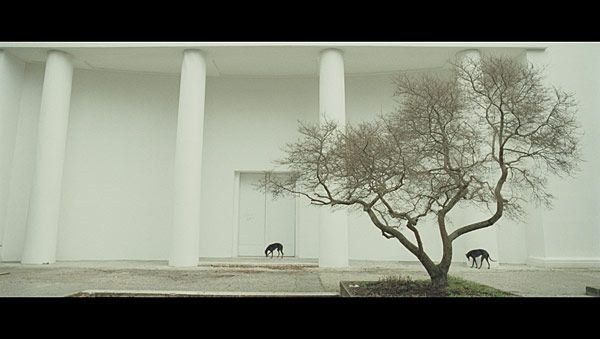 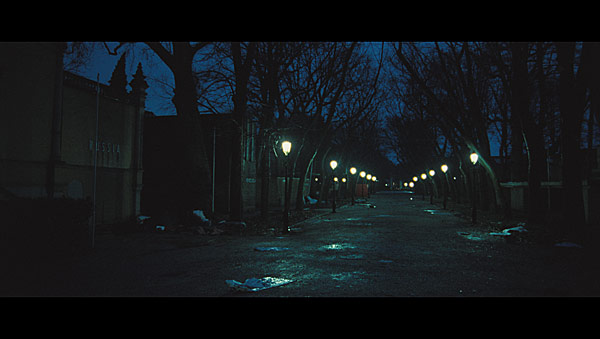 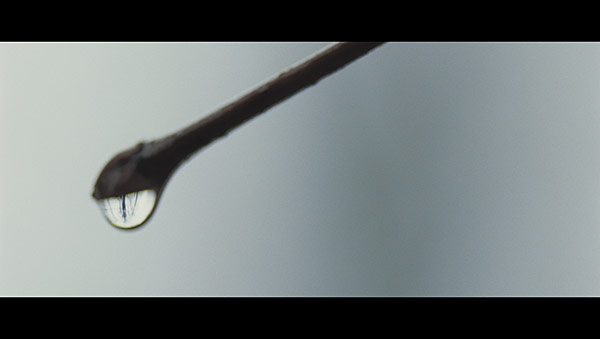 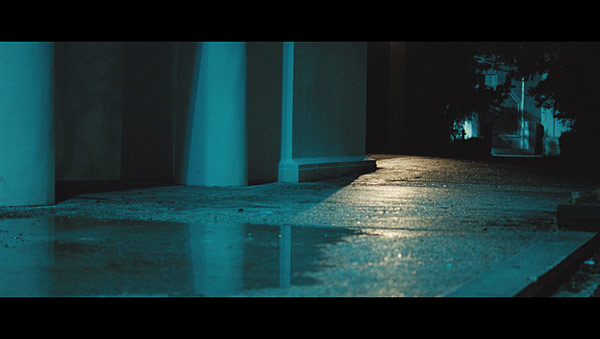 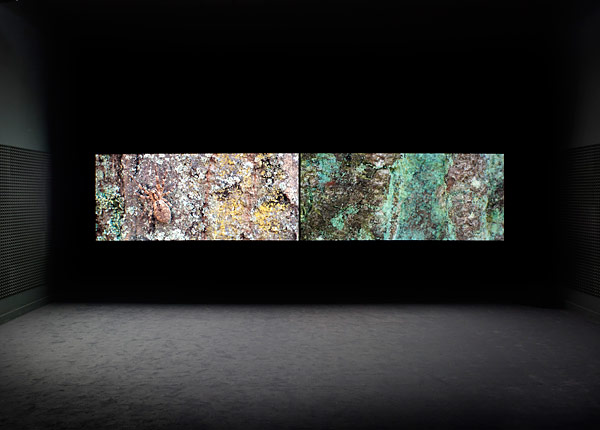 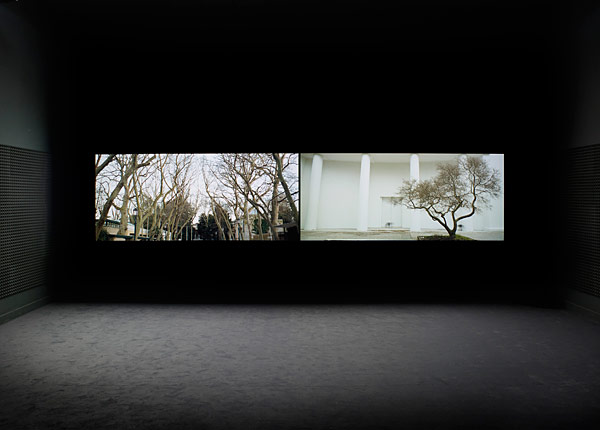 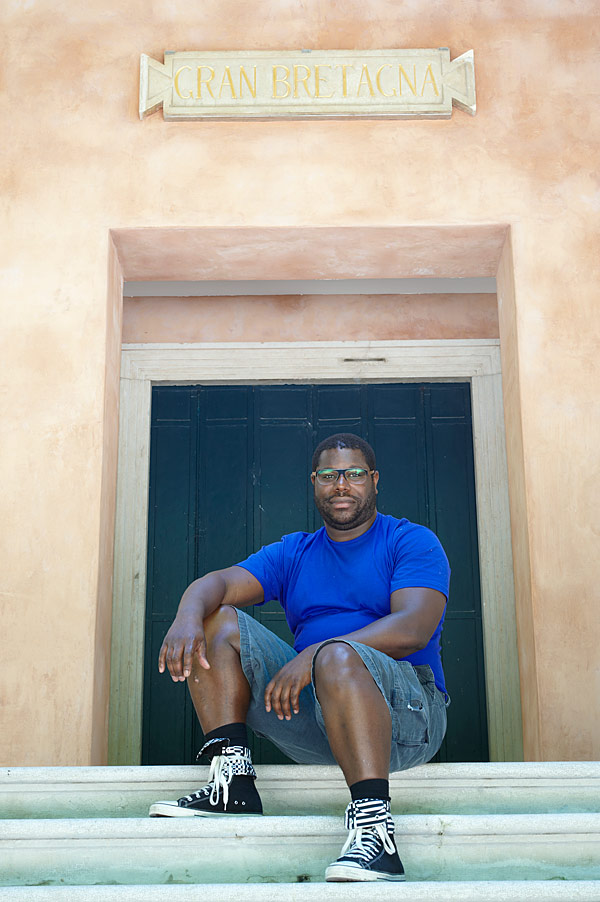 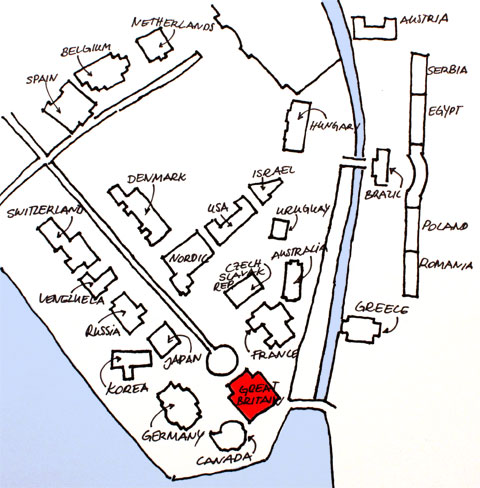