The production of aluminum in Japan first started in the early 20th century, initially, admittedly, only in small quantities. During the Second World War, the material was primarily used in the construction of fighter planes, because of its low weight. After the War, aluminum came to replace many other materials in the manufacture of all those things we need for our daily lives. Around 200 such objects – tools, kitchen utensils, household electrical appliances, furniture and toys dating from 1910 through 1960 – are currently on show at an exhibition entitled "Les Formes Nues" at Château de Boisbuchet.

These aluminum products were made by tradesmen at small companies; it is not known who designed them. The electrical appliances turn out to be copies of foreign products and not particularly successful ones at that. Overall, these objects from the post-War era were considered makeshift; hardly anybody paid them any attention. Today, in these days of affluence, objects such as these appear to be calm, valuable witnesses to a culture where a practical approach was taken to objects.

The collection was assembled by industrial designer Seiji Onishi and artist and gallery owner Keiichi Sumi. Cleaned and stripped of paint, superfluous decorations and minor optical defects, these now "naked" objects reveal the quality of aluminum, the clarity of its function and an extreme simplification that simultaneously attests to a certain complexity. nj

Accessories
craft
Exhibitions
Made in Japan 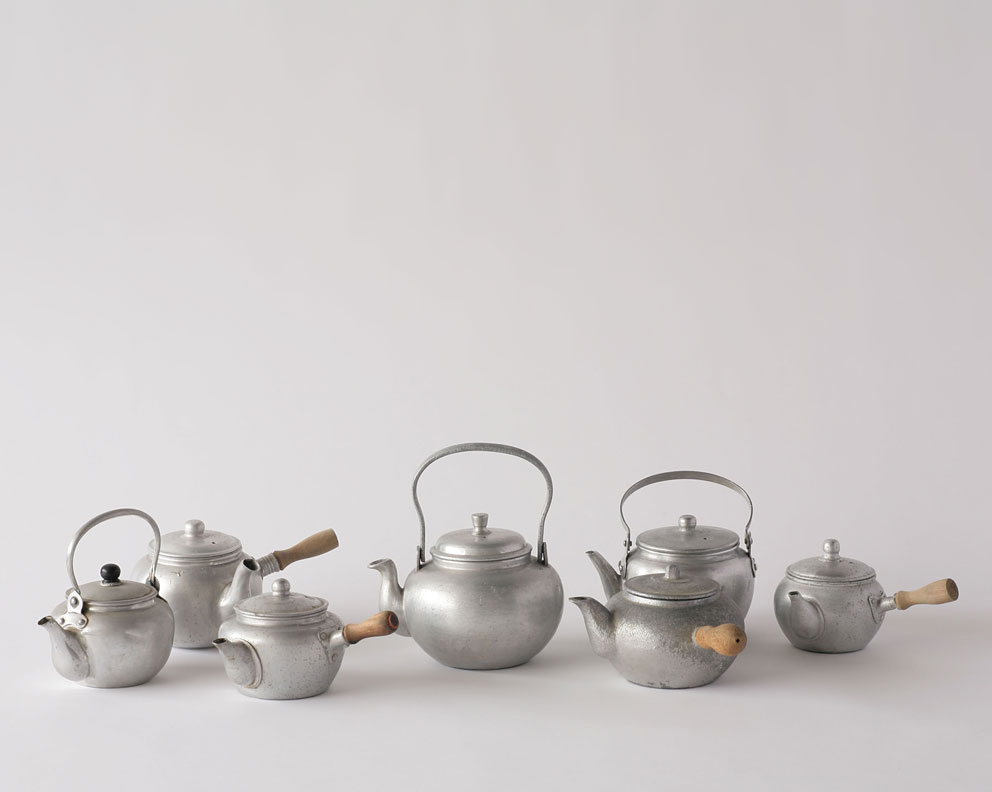 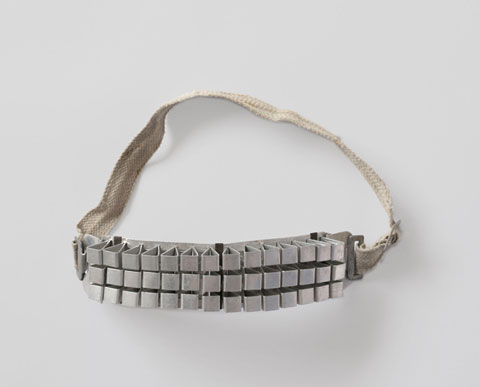 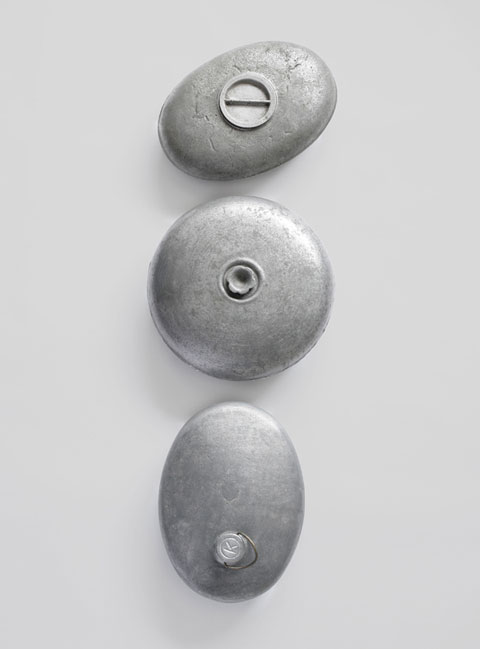 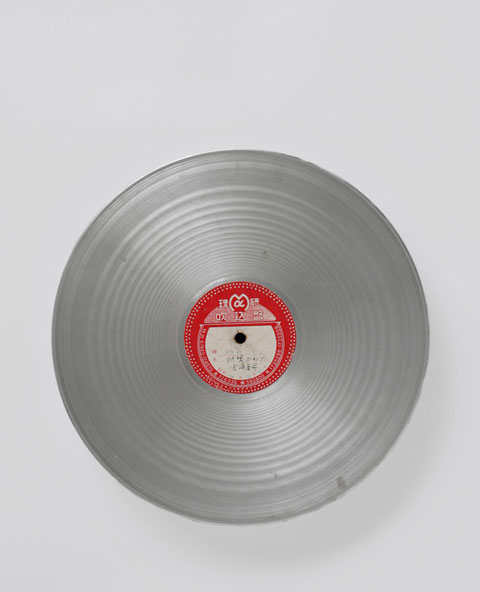 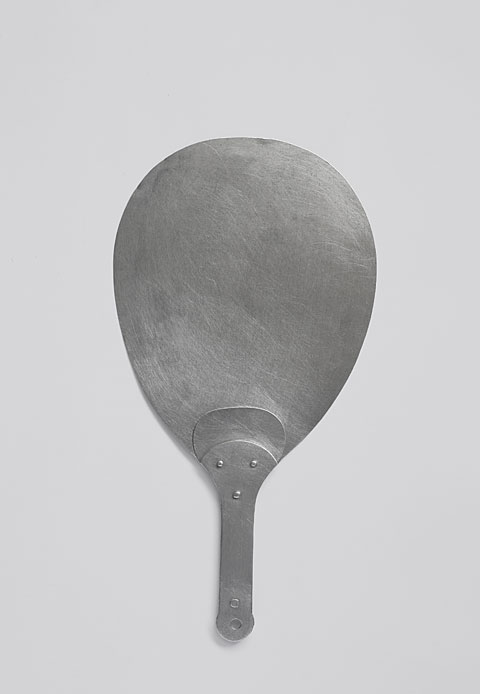 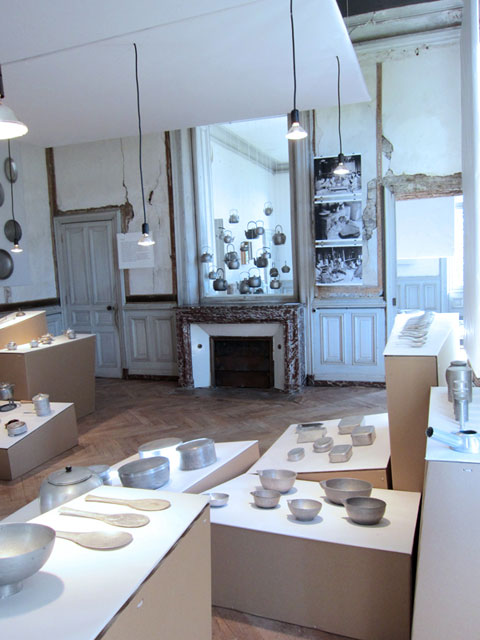 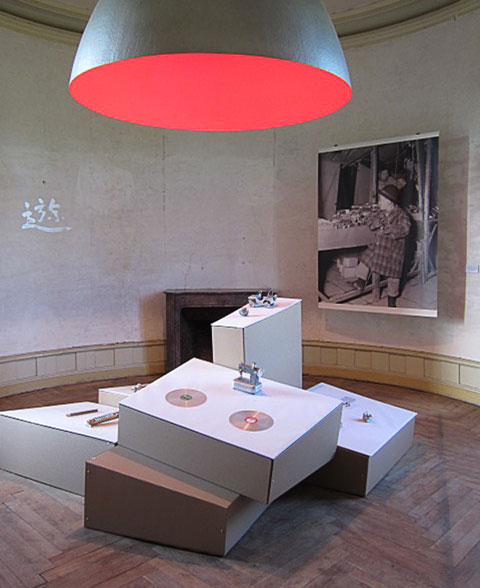 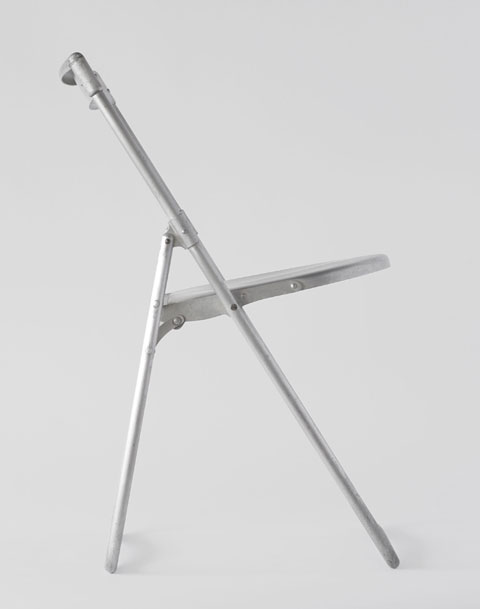 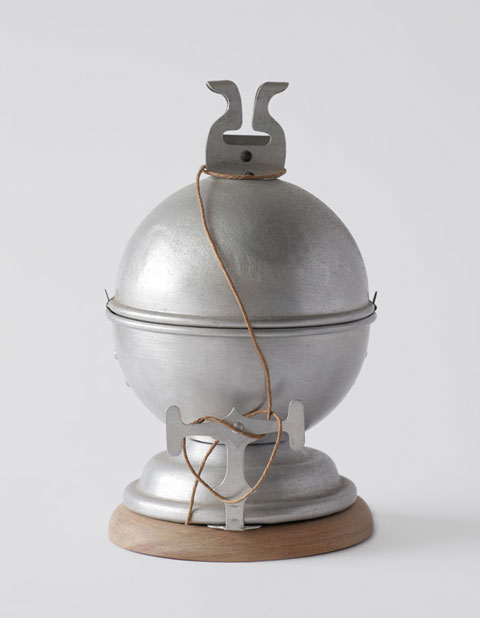 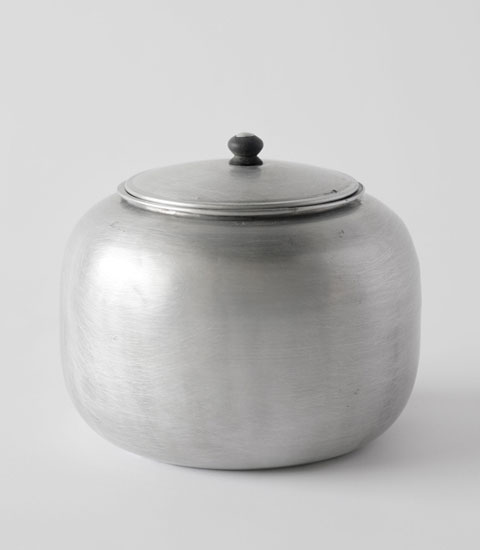 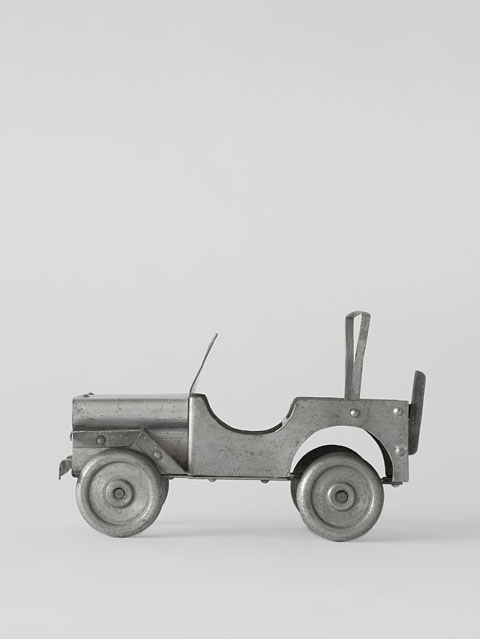 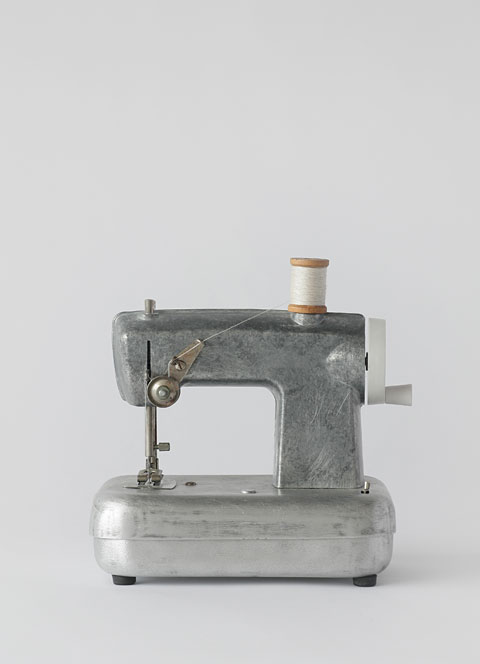 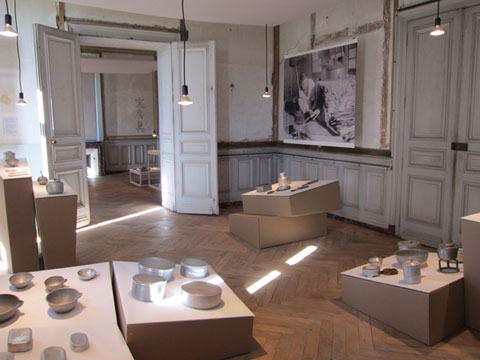 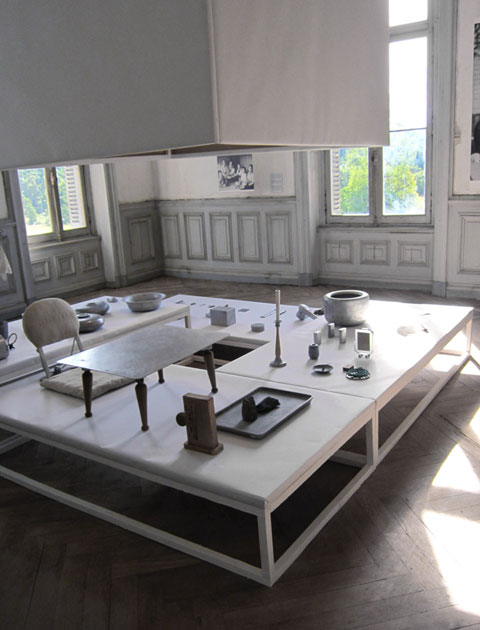