20th-century architectural and design history would certainly look quite different without Peter Behrens’ contribution. In the years before World War I his position as one of the leading architects of the German Empire was uncontested. The young Walter Gropius went to work for him after abandoning his architecture studies. A few years later Gropius was only able to secure his first major contract as a freelance architect – designing the façade of the Fagus plant in Alfeld an der Leine – because his client knew and appreciated Behrens’ progressive factory buildings for AEG. Moreover, his design for the Fagus factory, today on the UNESCO list of World Cultural Heritage, also clearly shows his mentor’s influence. Ludwig Mies van der Rohe also worked in Behrens’ office for several years, before designing villas for the progressive citizens in and around Berlin under his own name. And even Le Corbusier, then an unknown aspiring architect from the Jura Mountains region in Switzerland still known as Charles-Édouard Jeanneret-Gris, spent several months working as a trainee for the famous German originator – though he did not have the happiest recollections of this period.

Three new books on Peter Behrens and his work have been published in recent months. Behrens wrote a large number of essays and speeches in his almost 40 years of working as an architect and designer. Hartmut Frank, emeritus Professor for Architecture at FH Hamburg, and art historian Karin Lelonek have collated over 100 of them in the comprehensive volume “Peter Behrens – Zeitloses und Zeitbewegtes”. The texts also reflect the art and cultural history of their time of origin: Initial essays which Behrens wrote as a member of the Darmstadt artists’ colony at the turn of the century in an effusive, emotive style which for contemporary readers may at times be difficult to stomach talk of a new life characterized by art and beauty. In the years during and after his work as artistic adviser to AEG, industrial architecture and the reconcilability of technical function and aesthetics became one of his key topics. The last article featured in the book shows another facet to Behrens’ biography. Penned in 1938, two years before his death, it reveals that the artist sought to fit in with the new regime and world view as dictated by the Fascist rulers.

When in 1907 Behrens was called to Berlin by AEG, he gave up his position as director of Düsseldorf Kunstgewerbeschule, the arts and crafts school, and opened a studio in Neubabelsberg near Potsdam. Shortly afterwards Jean Krämer, a former student at the Düsseldorf school, was made studio director – a position he retained until 1918. Following this Krämer worked as a freelance architect in Berlin. He died in 1943. Soon after World War II his wife and young daughter emigrated to Australia. In 2011, the same daughter approached Stanford Anderson from the MIT in Boston and gave him access to Jean Krämer’s archive. Now a monograph on the architect has been published, written by Anderson together with German art historians Karen Grunow and Carsten Krohn. As the book also deals in depth with Krämer’s time as Behrens’ employee, the use of the subtitle “and the studio of Peter Behrens” is only logical.

Behrens was not only a significant figure in 20th-century architectural history. At least equally important is his position as a product designer for industry. There are good reasons to call him the first German industrial designer. Working for AEG he not only designed industrial buildings, but also a broad range of electrical appliances, printed material, and not least of all the firm’s company logo. The idea of an all-encompassing “corporate design” developed by Behrens and AEG soon saw emulators, as the publication “Karl Mey und Wilhelm Wagenfeld. Industrie-und Designstrategie 1935 bis 1939” shows. In the mid-1930s, Mey, a former AEG director, appointed Bauhaus artist Wilhelm Wagenfeld as an artistic adviser for glass manufacturer Vereinigte Lausitzer Glaswerke. He hoped to be able to repeat the success story of Peter Behrens and AEG. Author Walter Scheiffele describes in detail both Behrens’ and Wagenfeld’s work as industrial designers, and in doing so illuminates important chapters in the development of product design in Germany. 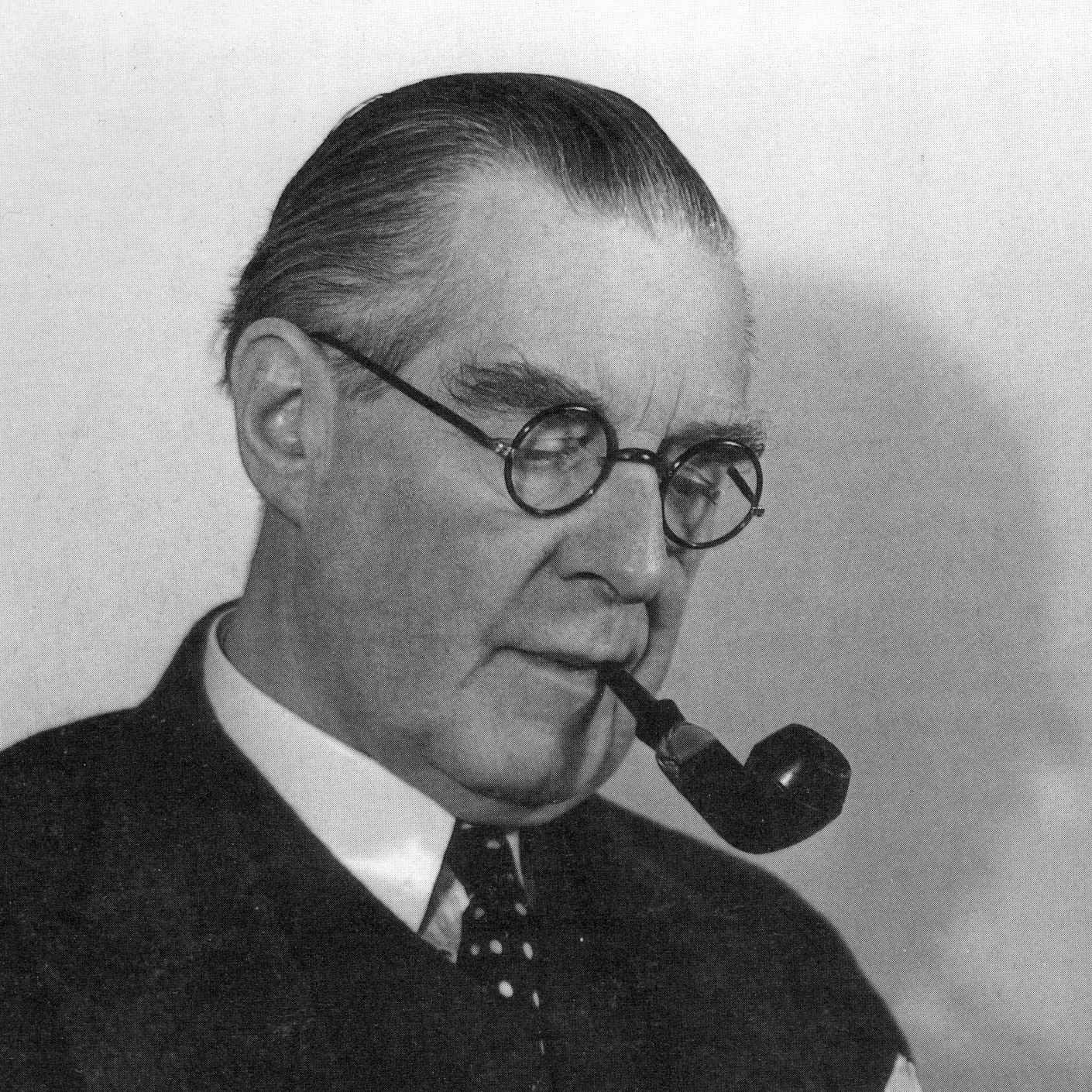