"Fashion" is as good as a synonym for the City of Paris. For a long time now, haute couture has not only referred to clothing, but the exquisite and tailor-made design of one's own home is often mentioned in the same breath.
The Maison & Objet in Paris is an example par excellence of this. Originally a classic specialist fair for interior decorating, tables and gift items, today it is a major event for dealers and creative professionals from all interior design and fashion branches. All over the city, flags fly and posters, television programs and magazines pronounce the links between home living and fashion. There is a great deal of image nurturing going on behind the scenes. With the logo "Paris Capitale de la Création," the trade fair organizers and the City of Paris entered into intensive cooperation in 2003 to promote all trade fairs for fashion and the home, which in turn has a positive effect on the entire marketing of the city.And at the trade fair itself, at which most exhibitors are from the home textiles industry, the fashion theme is omnipresent. Kartell has donated six "Mademoiselle" chairs by Philippe Starck with new covers by fashion designers such as Paul Gaultier and Christian Lacroix for the benefit auction "Fashion against AIDS". In Hall 7 the "Netzwerk zur Innovation der Bekleidungsstoff-Industrie" (Network for Innovation in the Clothing Material Industry) will present R2iTH prototypes each from ten pairs of designers and top manufacturers. Special Guests at the Maison & Objet are Zaha Hadid, Pierre Paulin, Kelly Hoppen, Patricia Urquiola and Carolyn Quartermaine, each of whom sponsors an area of the trade fair. The scenographic projects in Halls 1 - 3 will again be created by the "House designers" of the Maison & Objet -as a game between the empty and full completely in white by Francois Bernard, as a gallery of aesthetic mutations by Elizabeth Leriche or as eccentric trompe-l'oeils in the "Bizarre Bazar" by Vincent Grégoire and the trend agency NellyRodi. And if you cannot take any more of the celebrity factor and spectacle, you can sit in the black and white Elle Deco Café in Hall 5B and enjoy a refreshing drink. Looking around, you suddenly know why, in Paris, a trade fair can also be haute couture.www.maison-objet.com 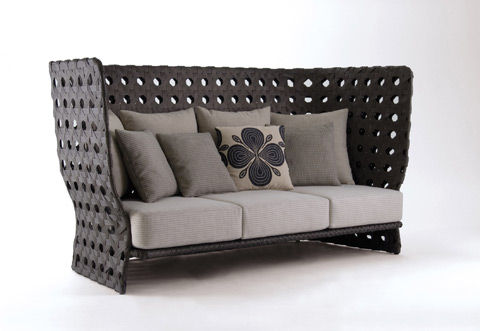 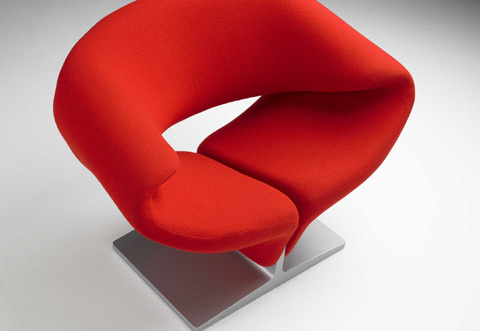 Ribbon by Pierre Paulin for Artifort 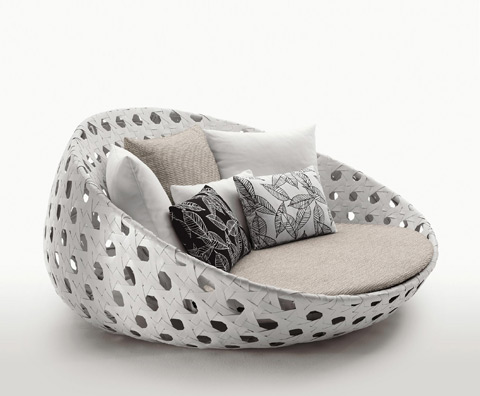 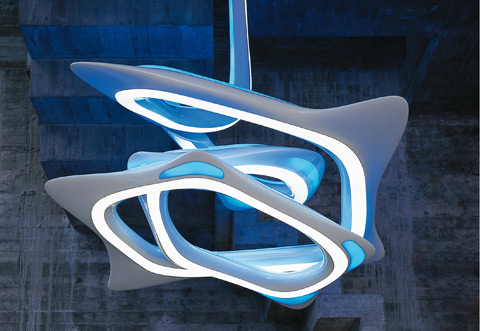 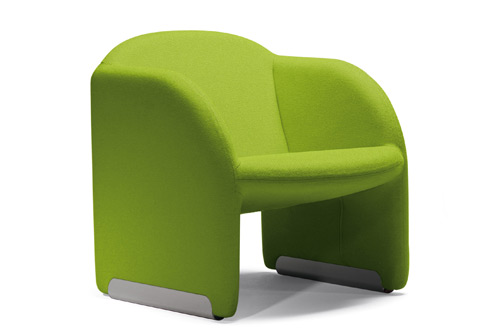 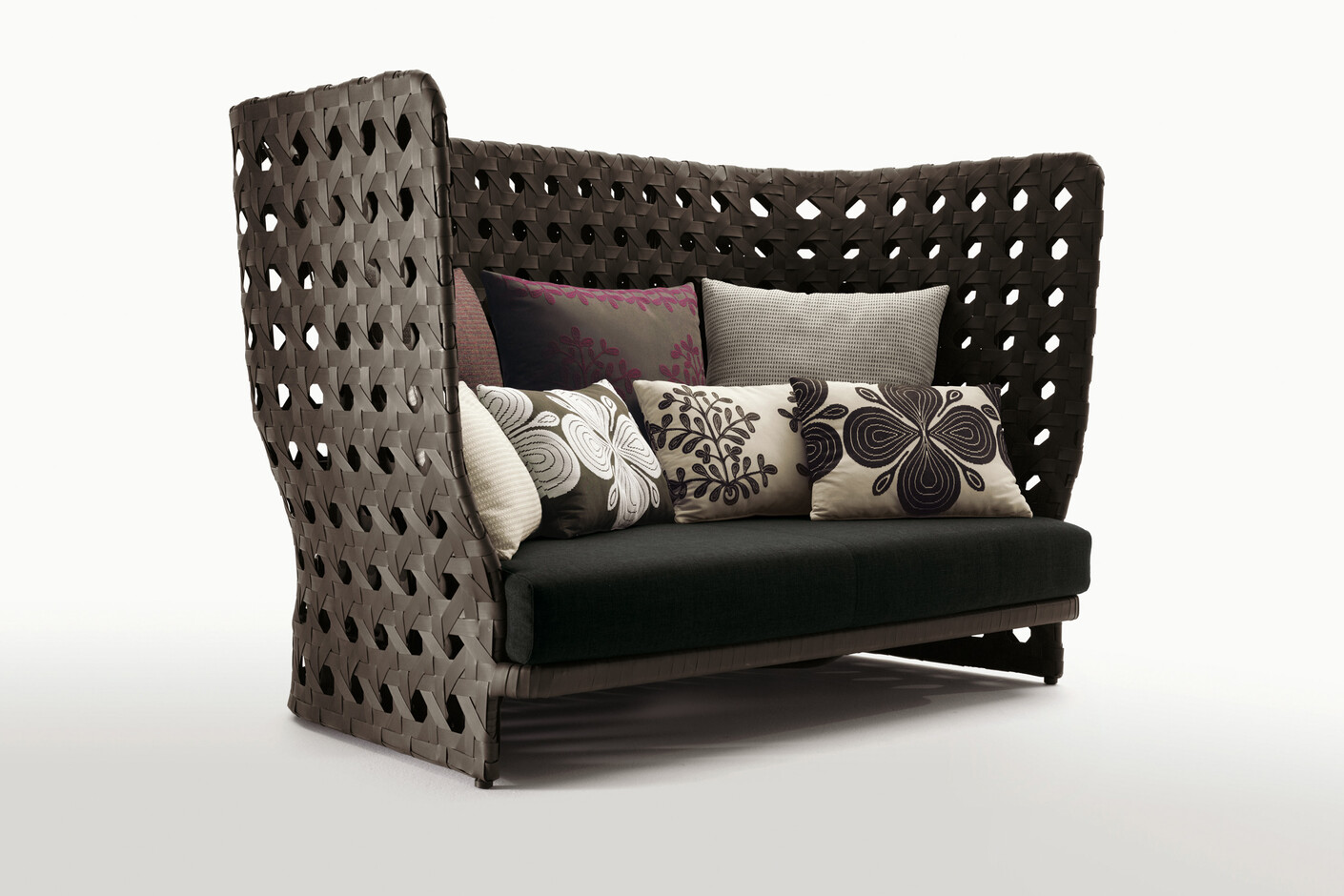 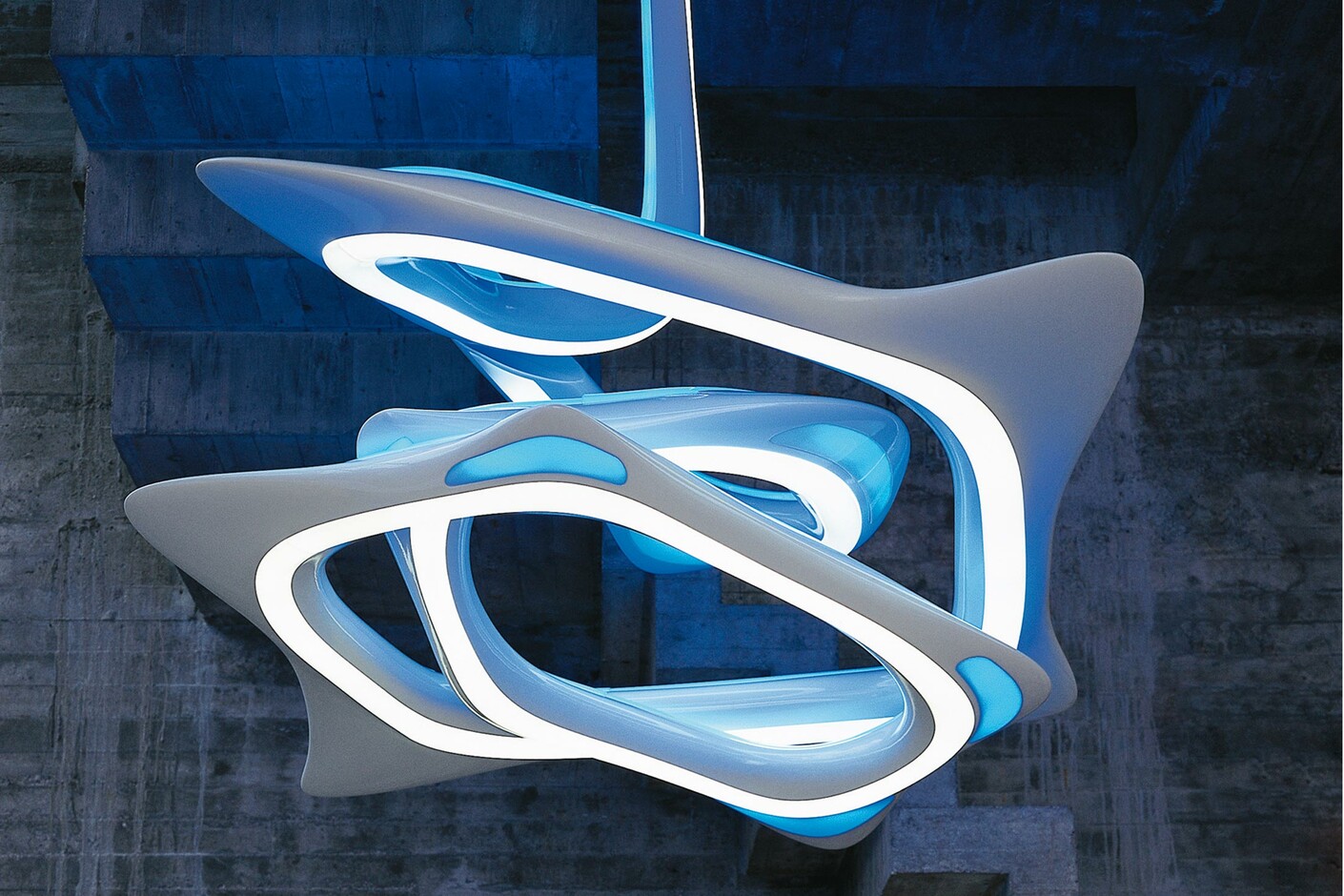