When the Mayor of Berlin, Klaus Wowereit, recently named the city on the Spree the design capital of Germany, you could hardly see any evidence of this in the city itself. Of course, there are many creative professionals there (yet hardly any companies who could realize the great designs) but you could not identify an overlying concept or even visible evidence in the cityscape. The title “Capital of Missed Opportunities” or “Capital of Provinciality” would surely have been more fitting.

The situation in the northern Italian city of Turin is quite different – the International Council of Societies of Industrial Design (ICSID) named it the very first World Design Capital for the year 2008. This title will be awarded every other year to major cities and regions worldwide which devote themselves particularly intensively and innovatively to the themes of design, urban development and architecture. In 2010, the South Korean capital Seoul will be awarded this title.

Those who are planning to visit Turin in the coming months (and the author highly recommends a trip to anyone) will experience a city which devotes itself to these themes both seriously and with relish, with a colorful array of exhibitions, events, urban interventions and urban planning projects. There is hardly a place in the city where you do not encounter the themes of design and architecture. And the best thing is, here they do not treat design as an isolated discipline, but quite naturally link it to architecture, concrete urban development projects, graphics and fashion.

A major exhibition on the theme of flexibility, housed in an impressive former prison wing, next to it, in an old market hall, a show on Turin in the past, present and future, the design collection of Alexander von Vegesack (Director of the Vitra Design Museum) in the former Fiat factory Lingotto (incidentally, directly underneath the Pinacoteca, funded by the Agnellis, with important works by Canaletto, Matisse, Picasso etc.), exhibitions on individual designers such as Roberto Sambonet in the magnificent halls of Palazzo Madama, the list could go on forever.

The award ceremony of the revered Compasso d’Oro, with certainty the world’s most important design prize, did not take place in an ugly congress center for example (as is often the case elsewhere) but in the inner courtyard of the fantastic palace complex of Venaria Reale, the recently magnificently restored former hunting palace of the Savoy dynasty.

Turin is impressive testimony to the value design can have in society today, and definitely more than deserves its title of World Design Capital. And that, to borrow the words of Berlin’s Mayor Wowereit, to whom I can heartily recommend a trip to Turin, is a good thing, too. 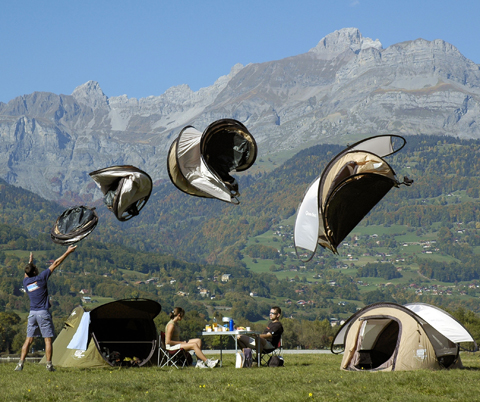 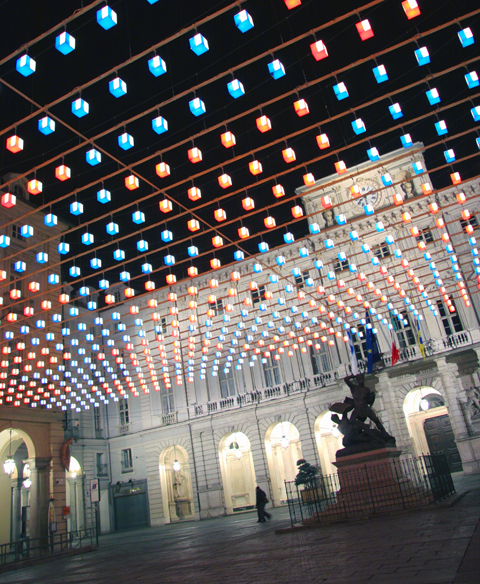 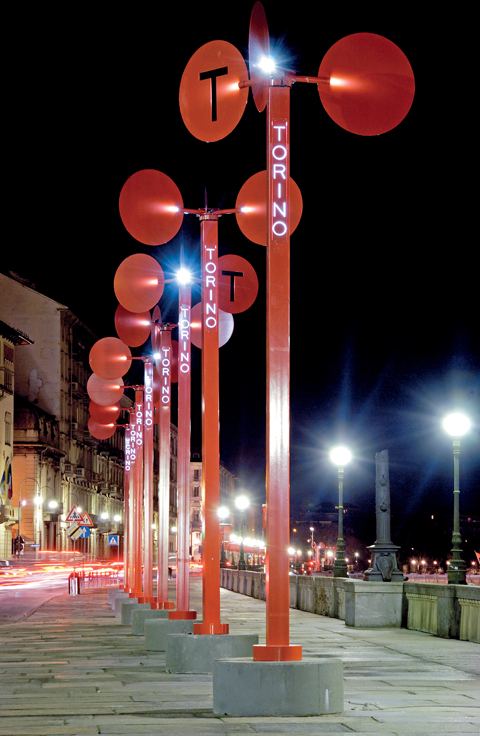 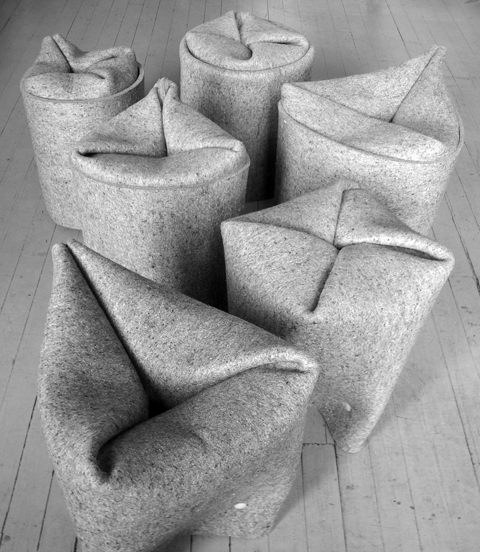 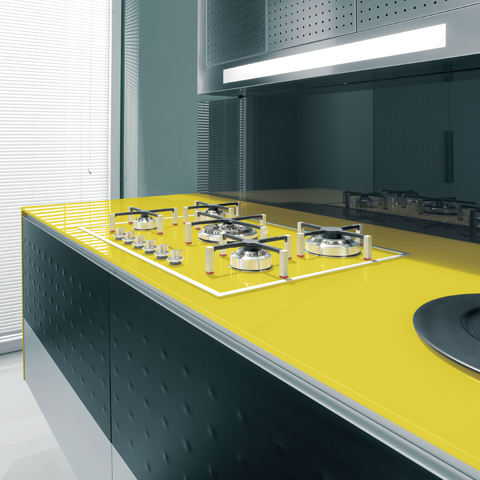