In 1968 Robert Venturi and Denise Scott Brown spent ten days in Las Vegas with architecture students from Yale University exploring and photographing the desert city, which grew from virtually nothing within just a few decades. The results of their research that the architects presented in book form in 1972 was to become one of the most provocative and influential contributions to architectural theory: "Learning from Las Vegas" embraced the ugly and the commercial, the everyday and the banal in the architectural debate. The study researched the complexity and symbolism of urban space that had no intention of claiming to be sophisticated architecture but was wholly geared to the requirements of motorized city dwellers and visitors in search of entertainment, to presence, advertising, showy effects and sufficient parking. It analyzed a business city that had no central urban core but that opened out to passing visitors from the "Strip", to which the billboards and neon advertising were aligned.

Venturi and Scott Brown first opened their archive of photographs that formed the basis of their thesis for the Museum im Bellpark in Kriens, Switzerland. The curators Hilar Stadler and Martino Stierli subjected the image archive to a re-read and made a characteristic selection which was first shown to the public in Kriems and is now on display at Deutches Architekturmuseum (DAM) in Frankfurt/Main. The photos offer an unknown view of the moment "before the thesis had taken shape" and at the same time allow the study to become a charming piece of history: In some cases faded or revealing colors typical of the era, the images present a 1960s world in which shiny chrome Buicks and men in slim-cut suits cavort, where blips can still be made out against the backdrop of mountains, where the foundations of a glamorous artificial world are only just being laid. The wonderful selection of photographs and supplementary design drawings from the DAM collection gives new descriptiveness to a work which is compulsory reading for all architecture students. As an independent "photographic sensation" the images provide viewers with a sense of the unconventional methods, the fun and the abandon of those involved, through which "Learning from Las Vegas" was then able to emerge as provocation in architectural debate. According to the curator Hilar Stadler, those who for this reason see the exhibition as of an art exhibition than an architecture exhibition - as did the Frankfurt Stadtmagazin - have actually recognized the exhibition organizer's approach correctly.

Click here for a review of the exhibition catalog by Claus Richter. 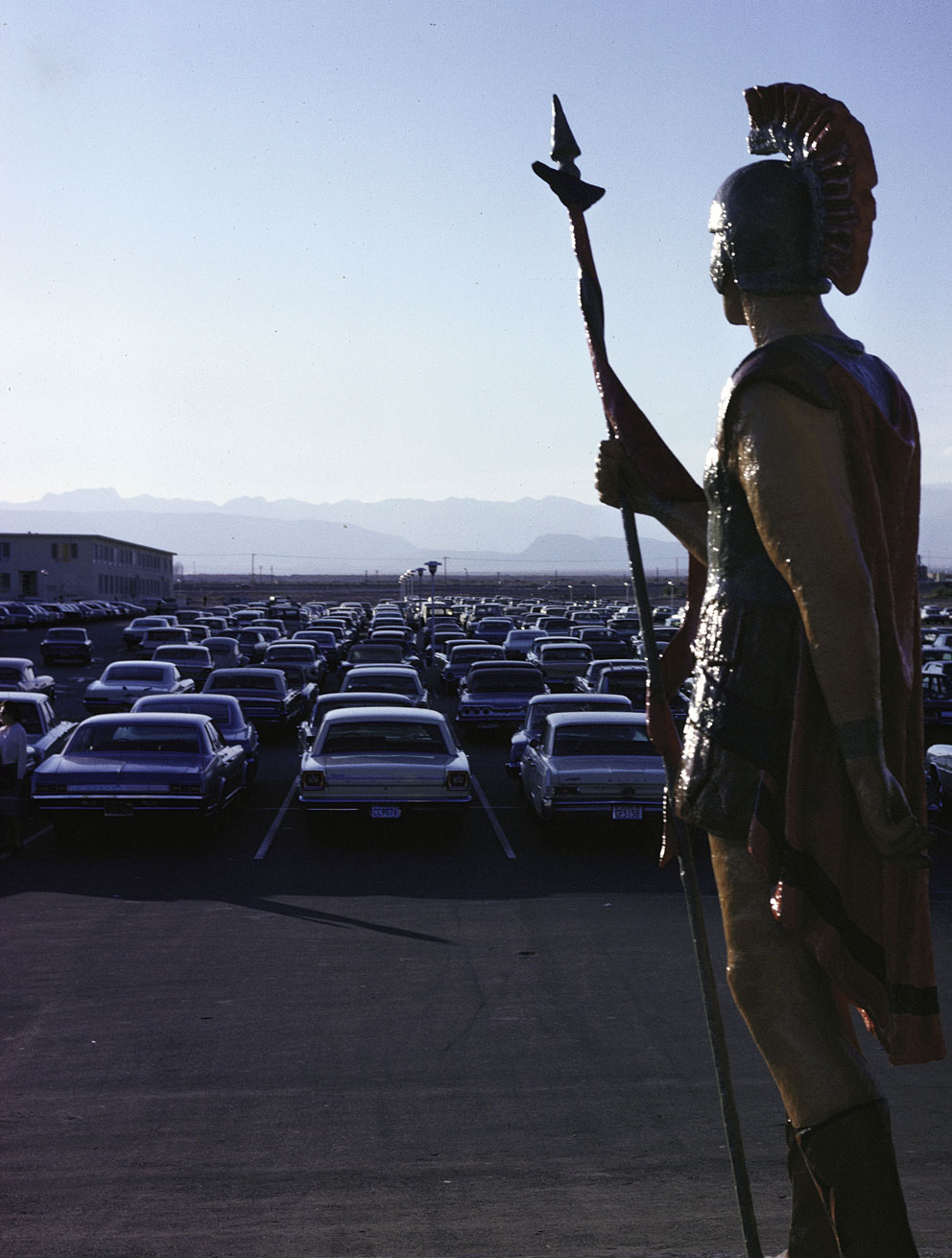 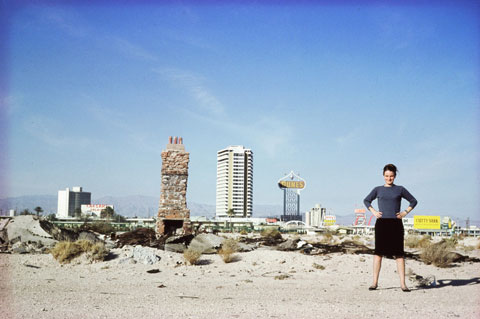 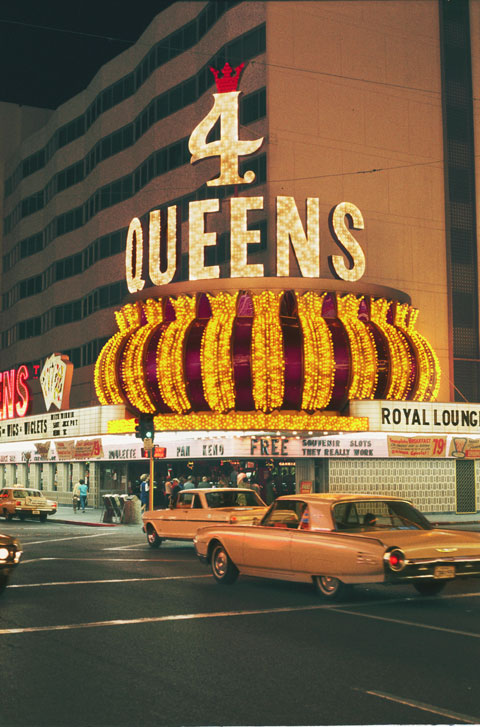 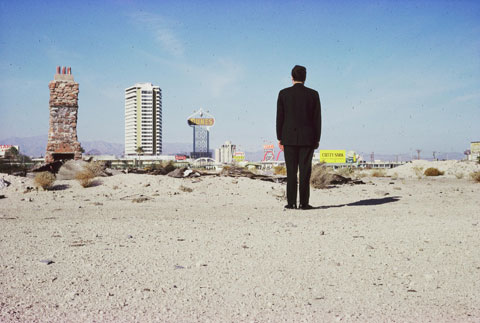 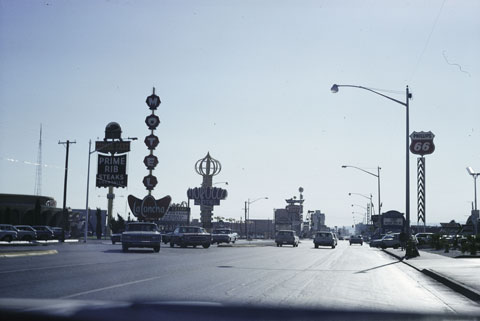 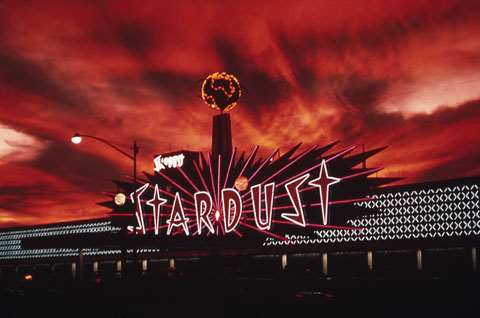