Stylepark Villeroy & Boch
A Bathroom Fit for the Stars

At the “Goldener Hirsch”, a hotel in Salzburg with a long-standing tradition, Villeroy & Boch has combined cutting-edge technology with a personal touch.
by Anna Moldenhauer | 4/7/2020

A stay at the “Goldener Hirsch” hotel in Salzburg is like traveling back in time. Once a simple tavern, the building was transformed into a five-star hotel with an international flair back in the 1940s by Countess Harriet von Walderdorff. To this day, it tends to be frequented by the kind of high-society guests who grace the Salzburg Festival, the kind of people who dine in the hotel’s renowned restaurant, and who, inspired by the classical concerts they have attended, eventually rest their heads on soft, down-filled pillows. Nowadays the building on Getreidegasse is heritage listed and, located in Salzburg’s historical old town, forms an integral part of the UNESCO World Heritage Site – indeed, a number of the oldest parts of the hotel complex dating back to the year 1407. This being the case, the extensive modernization that was completed only recently needed to be conducted with the utmost care. Moreover, the overall objective was to preserve the original character of the furnishings, which were in the Salzburg country-house style. Today, the establishment is one of the Marriott Hotels’ “Luxury Collection” and has taken it upon itself to organize the careful restoration and modernization of the premises’ 64 bedrooms and six suites.

Nor were the bathrooms neglected during the makeover, which aimed at combining nostalgia and superior craftsmanship with ultramodern technology. Villeroy & Boch Bathroom and Wellness proved to be the ideal partner for exactly such a mixture. The company’s “Evana” undercounter oval washbasin was combined with a counter topin red Adnet stone. This stone, also known as “Salzburg Marble”, is quarried in the little town of Adnet, located only a few kilometers away; it has since time immemorial been used in large numbers of buildings in the city, which is incidentally also Mozart's hometown.

Villeroy & Boch has made the charming twin washbasins out of this marble with ceramic elements. Thanks to the basins’ CeramicPlus ceramic finish any dirt is simply repelled from their surfaces. The matching ViClean-I 100 shower toilets allow for a hygienic cleansing experience. It was these little details that made all the difference when fitting out the “Goldener Hirsch” and this is particularly noticeable in the bathrooms. The hotel’s logo was discreetly stamped onto the seats of the ViClean-I 100 shower toilets. The personalized sanitaryware by Villeroy&Boch Bathroom and Wellness thus fits in well with the hotel’s nostalgic overall concept, simultaneously offering guests the luxurious benefits of modern technology in the bathroom. 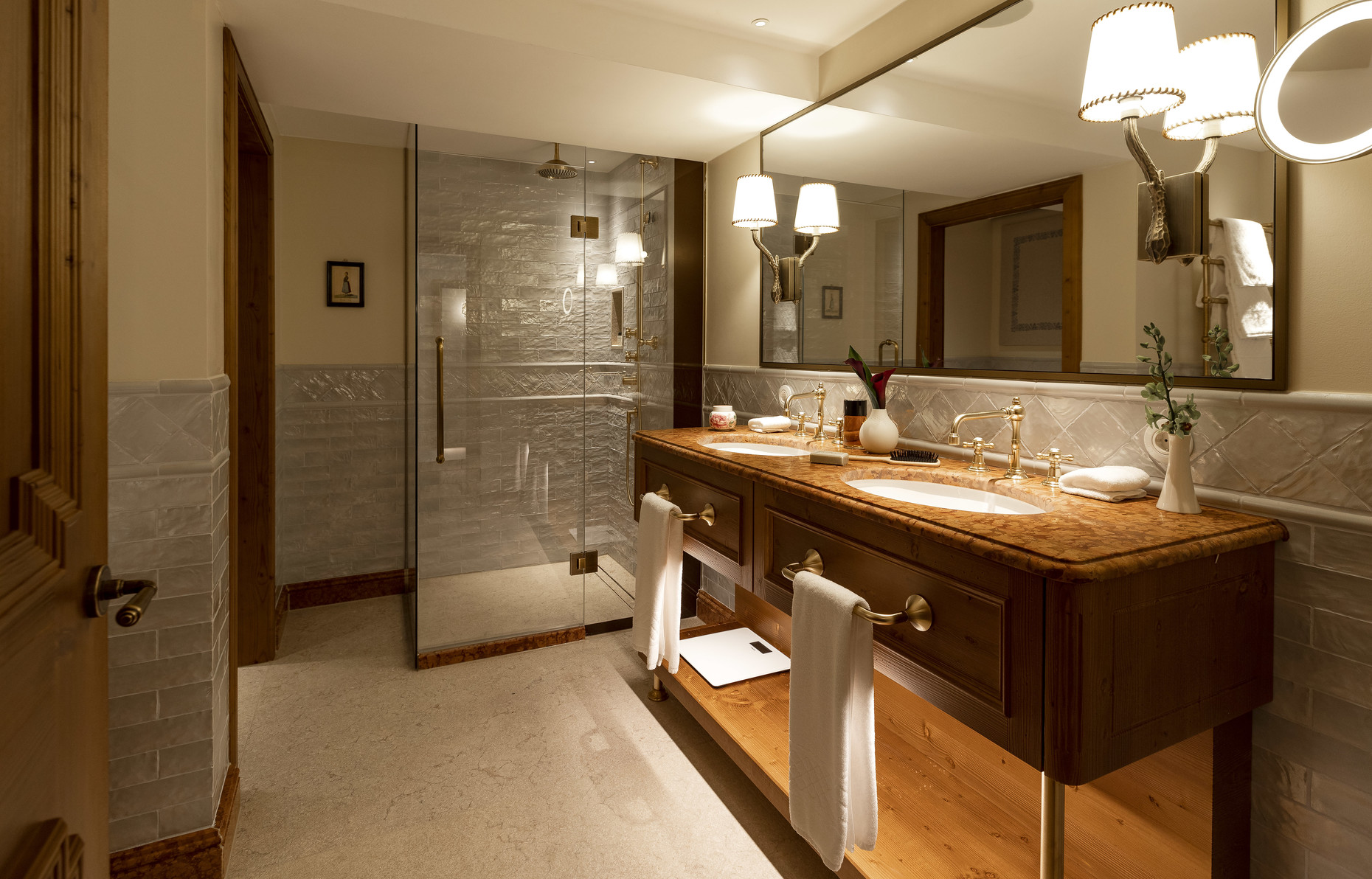 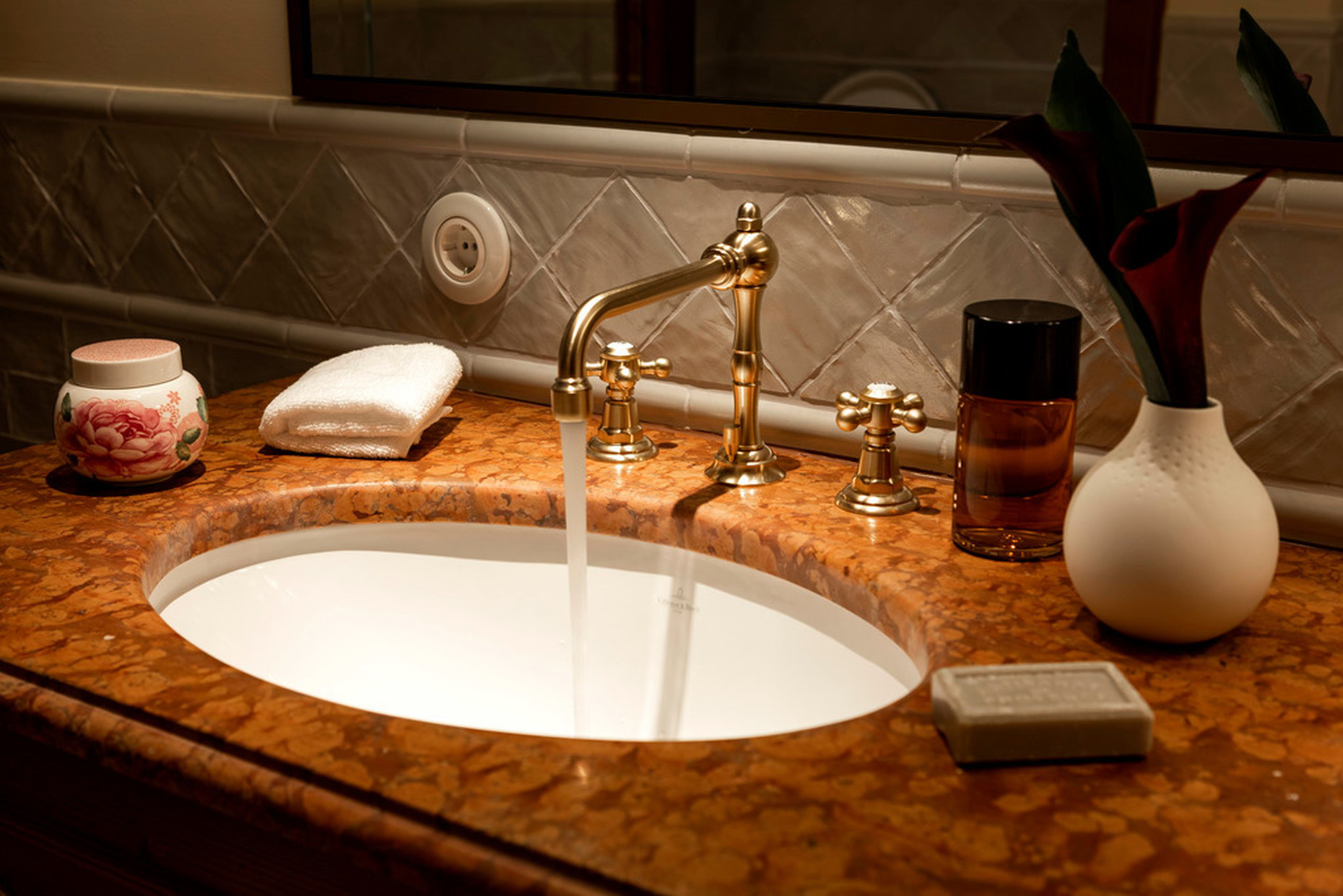 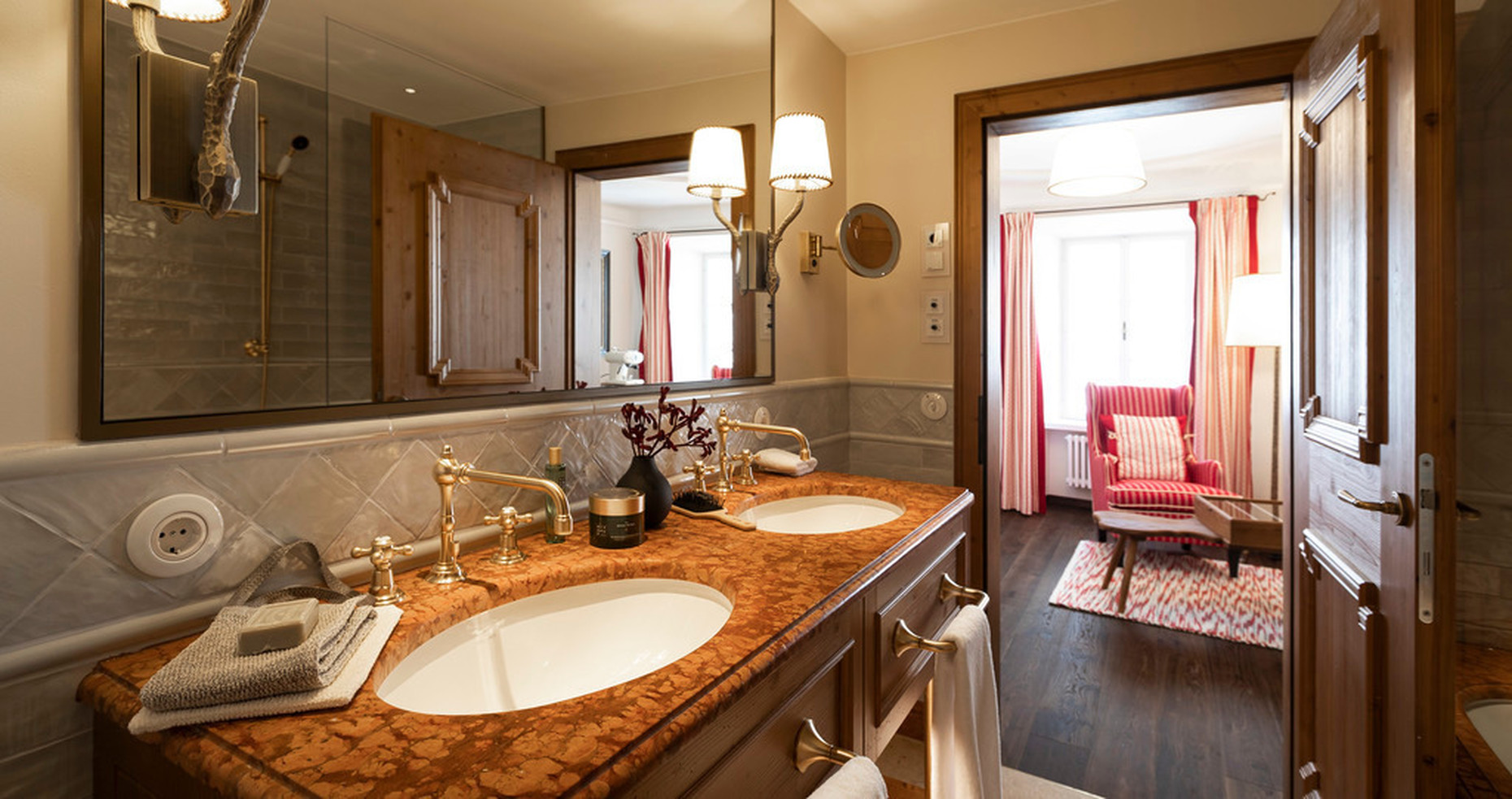 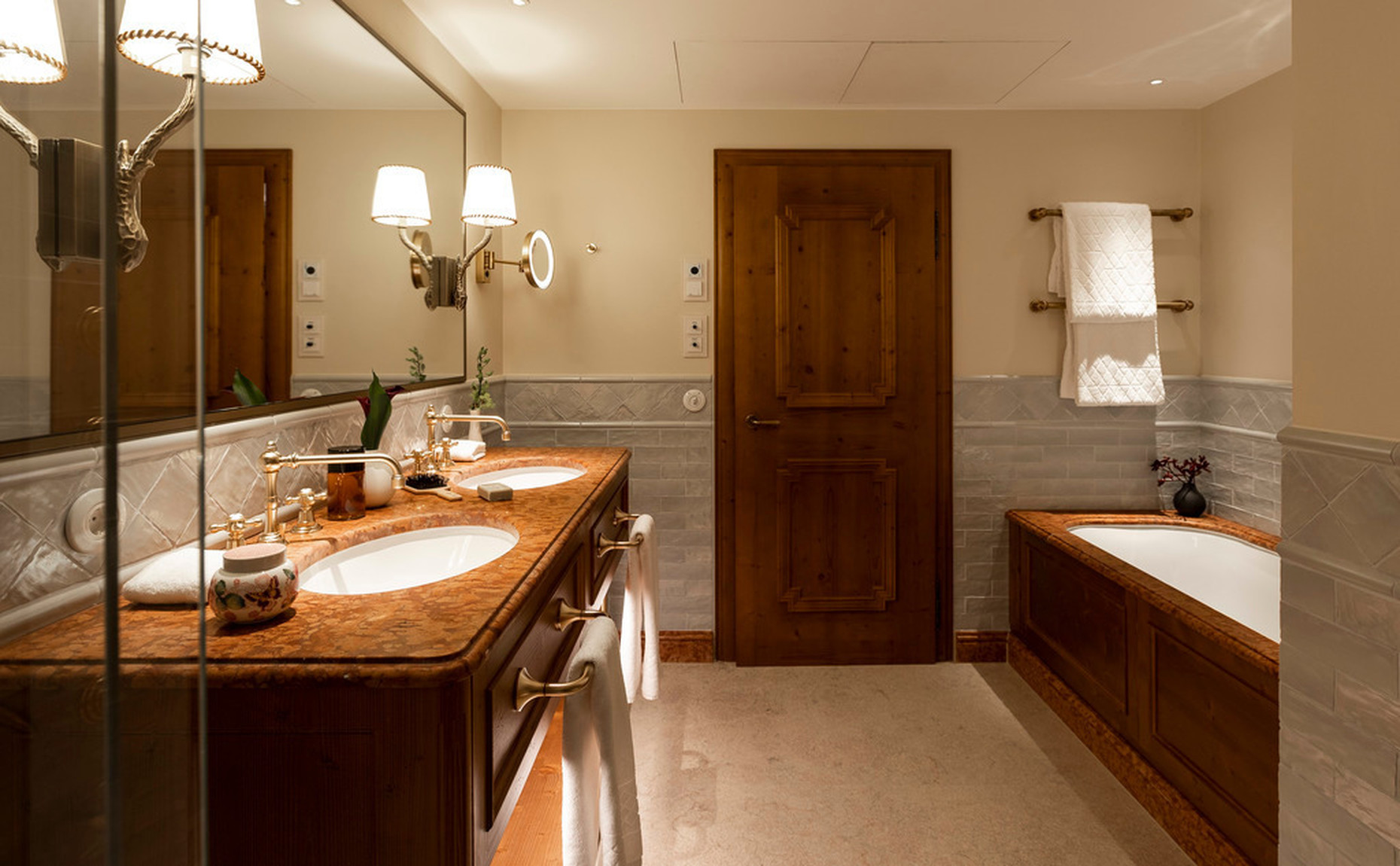 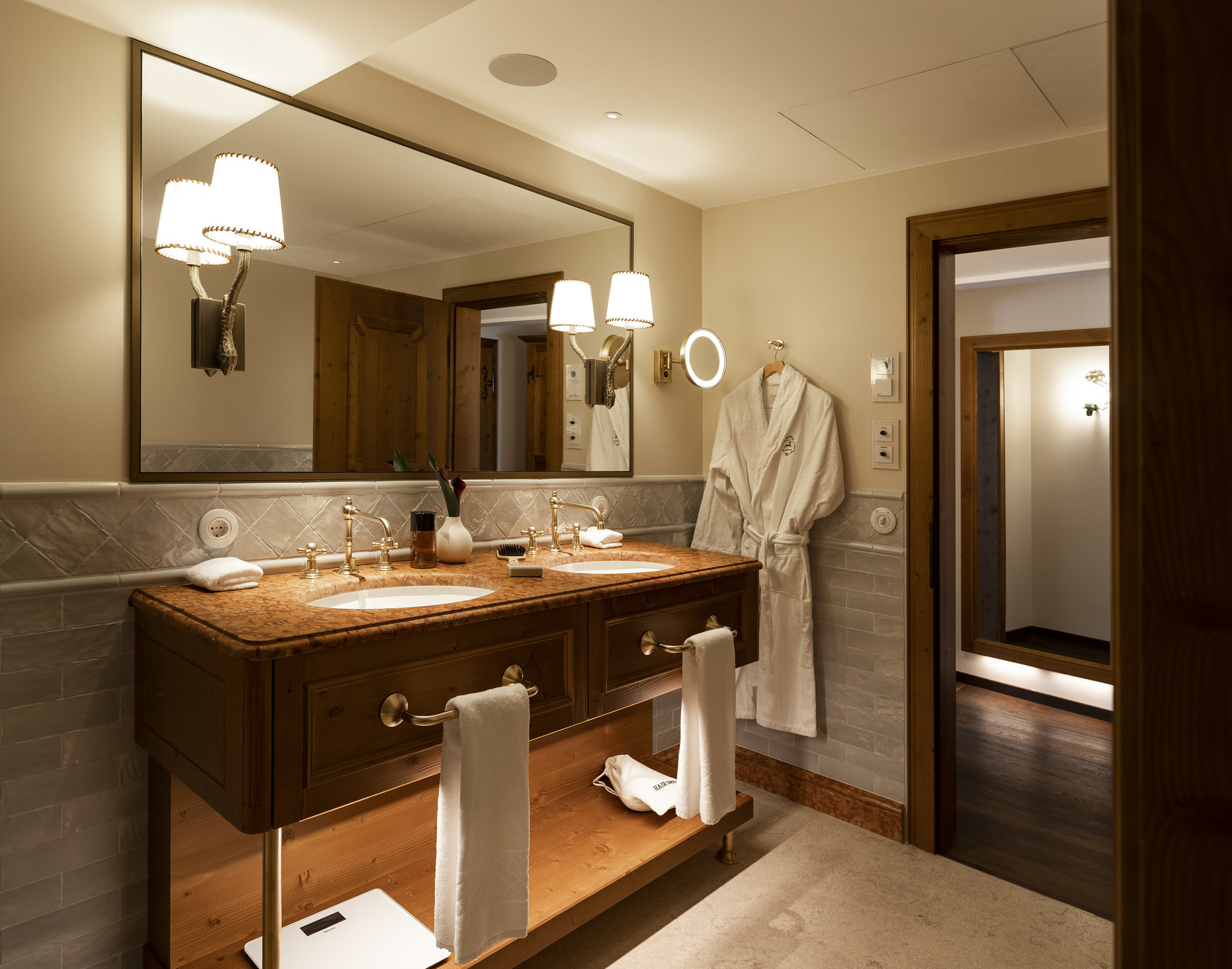 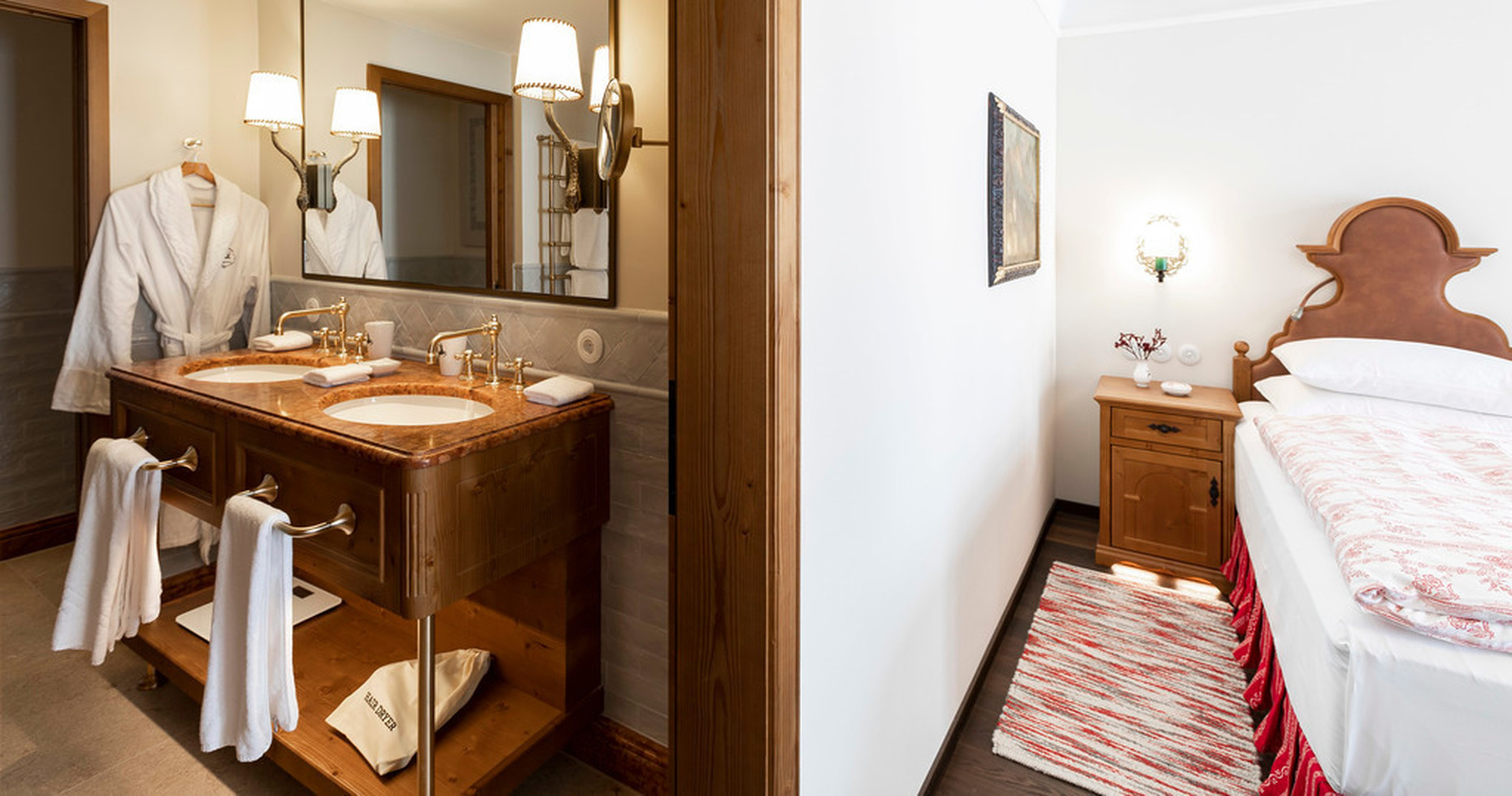 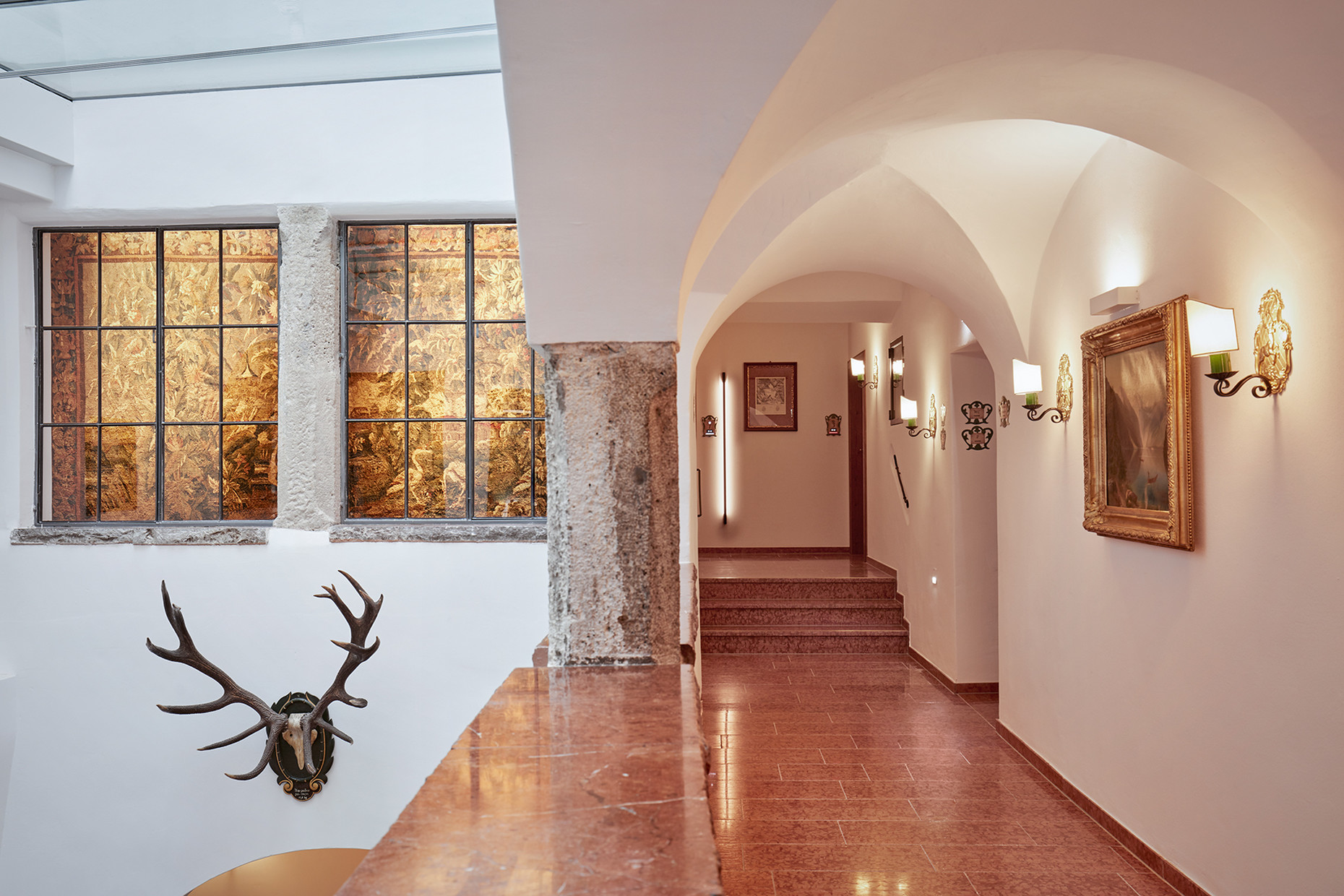 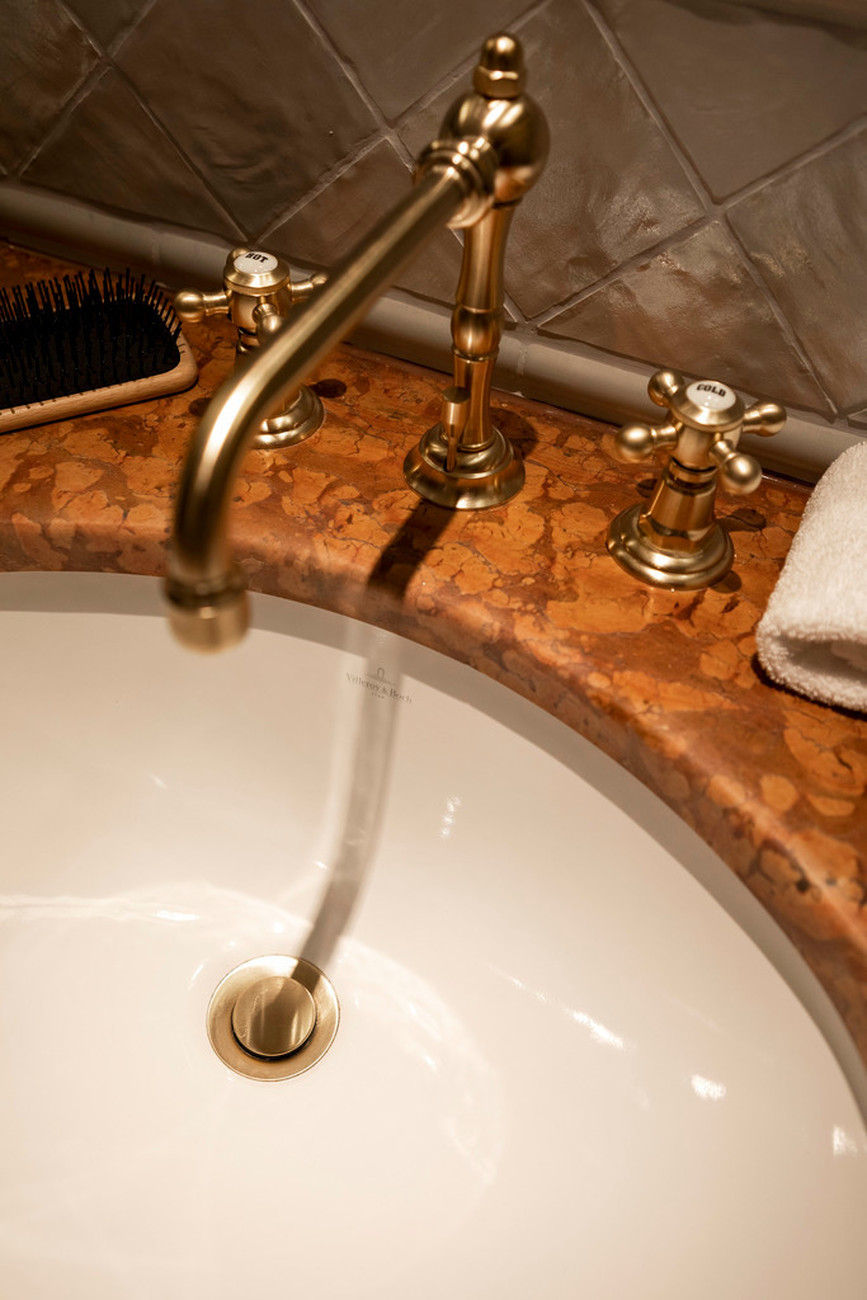 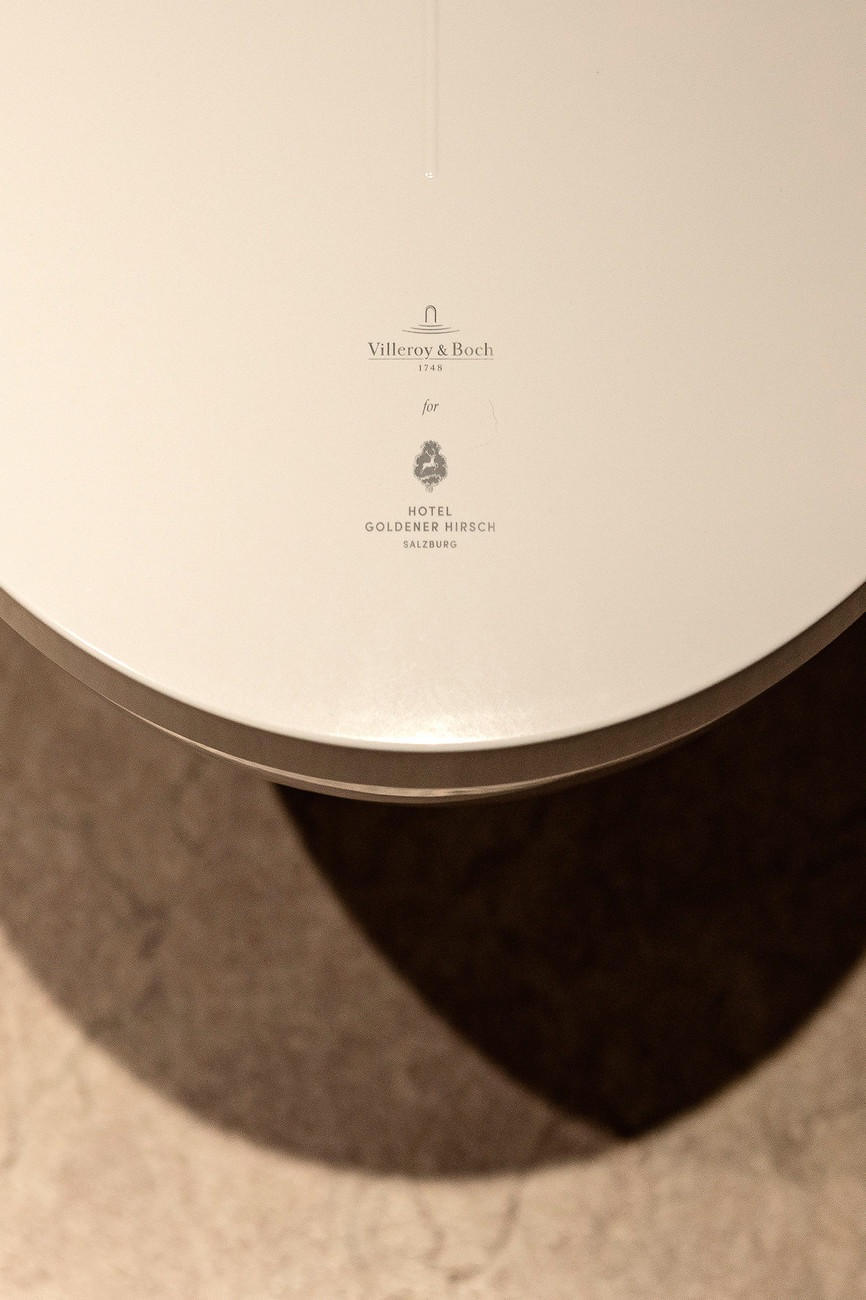 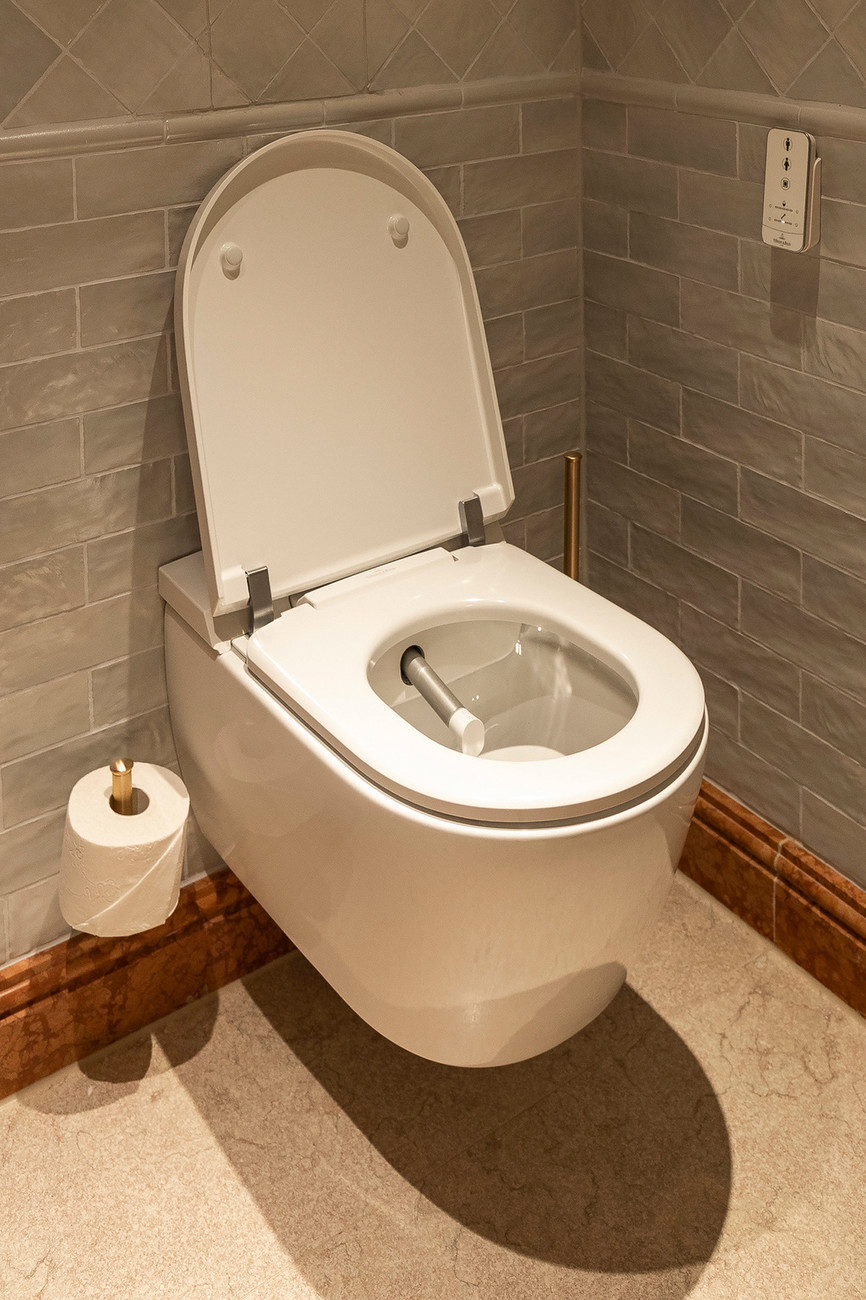 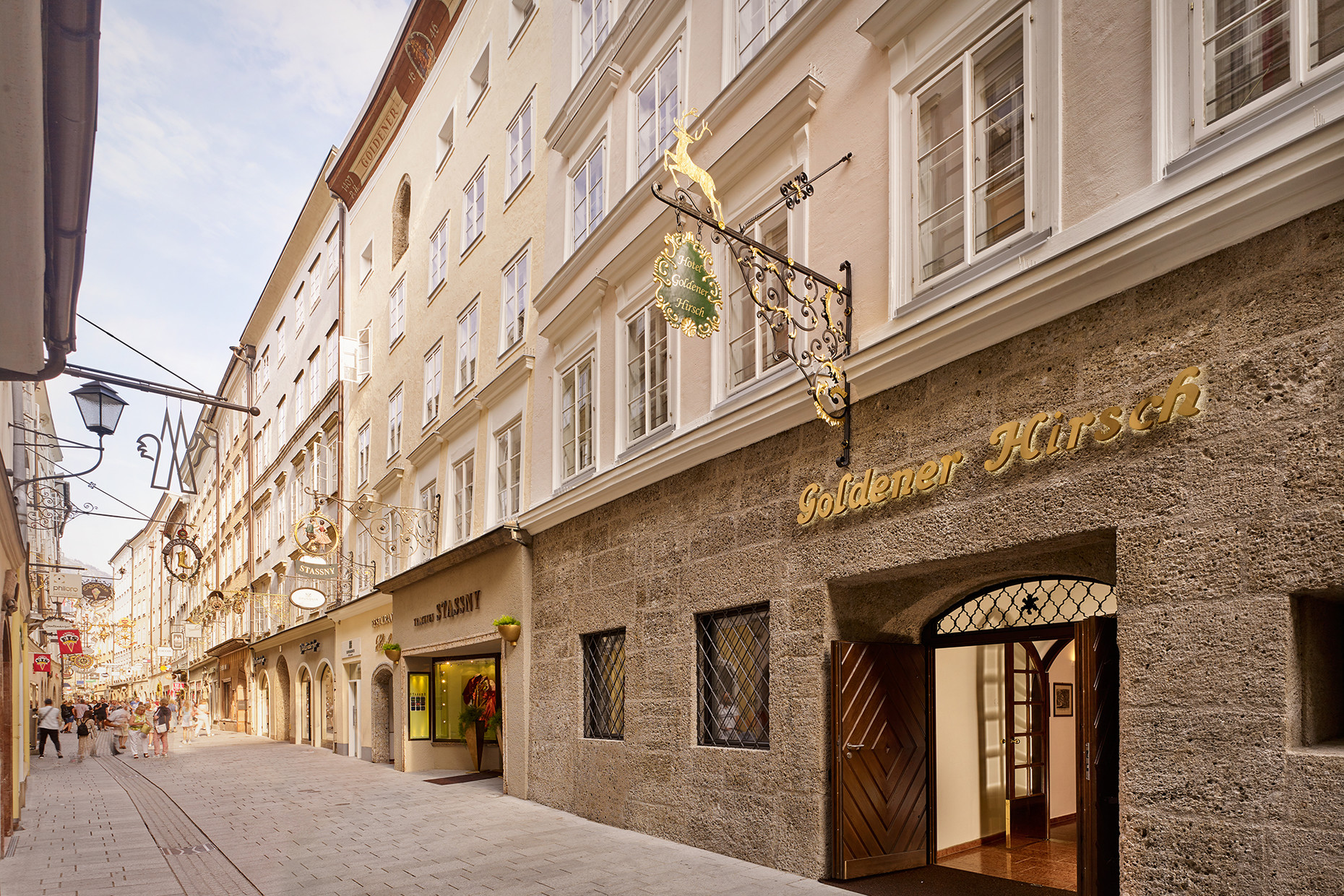 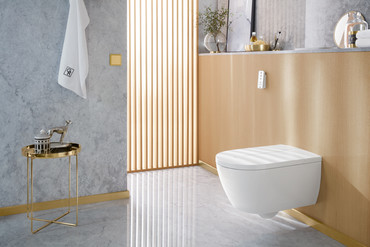 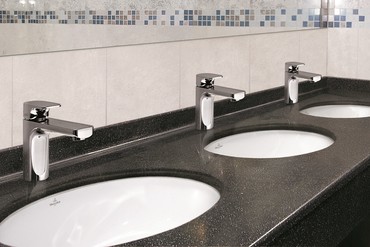 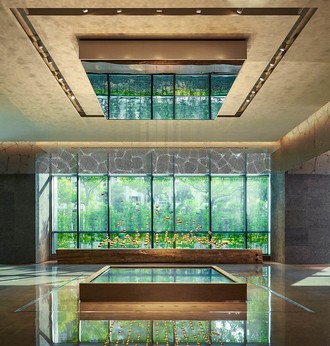 In tune with the elements

Guests can enjoy relaxing in the elegant Villeroy & Boch fit-out in the bathrooms of Taiwanese luxury hotel “The Silks Club”. 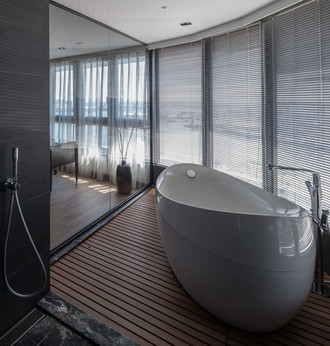 Luxury on the “River of Love”

Villeroy & Boch is fitting out a luxury apartment in Taiwan with sanitary wares from the “Subway 2.0,” “Architectura,” and “O.novo” collections. 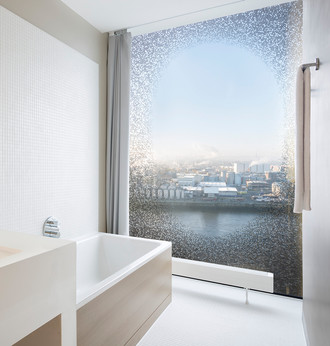 The Westin Hotel in Hamburg’s Elbphilharmonie is pitch-perfect with Villeroy & Boch products. 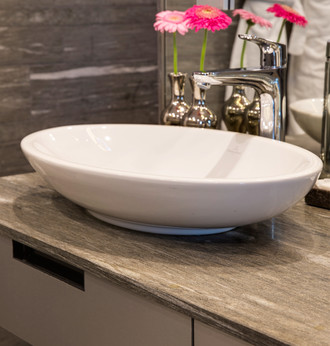 Spa holidays at the boutique hotel

The Swissôtel Amsterdam has moved in a building of HP Berlage and offers its guests elegant rooms with premium bathroom facilities from Villeroy & Boch.