In the form of “Shell”, Corian Siedentopf has designed a sculptural bowl made of solid surface material and veneer that harmoniously combines form and function.
by Anna Moldenhauer | 11/19/2021

“The basic idea was to design a bowl that has as little contact with the surface as possible”, comments Corian Siedentopf on the concept behind “Shell”. He opted for an ellipse, which is curved only from one side. “I come from a sculpture background where valuable materials and free forms play a major role. I’m now adapting that to my work as a furniture designer,” he says. In terms of material, too, the bowl is very special: It consists of the solid surface material Corian, while its surface is a veneer of oak, walnut, or olive. Siedentopf worked with Corian as a material previously for the mirror “Adore”, and even shares his first name with it. It was this coincidence that led to the collaboration between DuPont Corian and his design studio Voncori back in 2019. “The material Corian was always interesting to me because it can be processed in both an additive and subtractive way – it can be welded seamlessly, CNC-milled, and deep-drawn. Since it is thermoformable, it can be given the desired shape using either a negative or a positive mold. That’s something I found really exciting, and I was keen to explore the material’s possibilities,” says Siedentopf. The combination with a veneer required a few attempts before he found that a thickness of six millimeters of wood led to an ideal symbiosis. The neutral white color of the solid surface material is likewise no coincidence, as “the color white is ideal for complex shapes because the light-shadow contrast is strongest and the shape is thus shown to best advantage. It’s not for nothing that white marble is the material most frequently used by sculptors,” he explains, adding: “White also reinforces the association with silk moving in the wind or stretched over a body. This gives the bowl lightness and enhances the impression of it floating.”

“Shell” is indeed characterized by experiments with materials and the search for individual opportunities for expression. The result is a sculptural bowl, organic but with its own twist, which makes you want to touch it and look at it more closely. “I have a love of construction and try to adopt a fresh perspective – that’s how I see my work as a designer,” Siedentopf comments. The fact that his roots lie in sculpture is evident in the many details – be it his love for solid, valuable materials and free forms, or his aspiration to develop furniture items that can serve as lifelong companions. “I have realized that there is incredible potential in furniture for me to express myself sculpturally,” says Corian Siedentopf. With both “Shell” and his other works, he creates objects from long-lasting materials, whereby the boundaries between art and design are fluid. “For me, form does not follow function; instead, I try to create a harmonious interplay,” he says. So what might Corian Siedentopf’s teacher, the sculptor Tony Cragg, say about his work? “I think he likes what I do; whether he’d admit it or not I don’t know,” he grins. 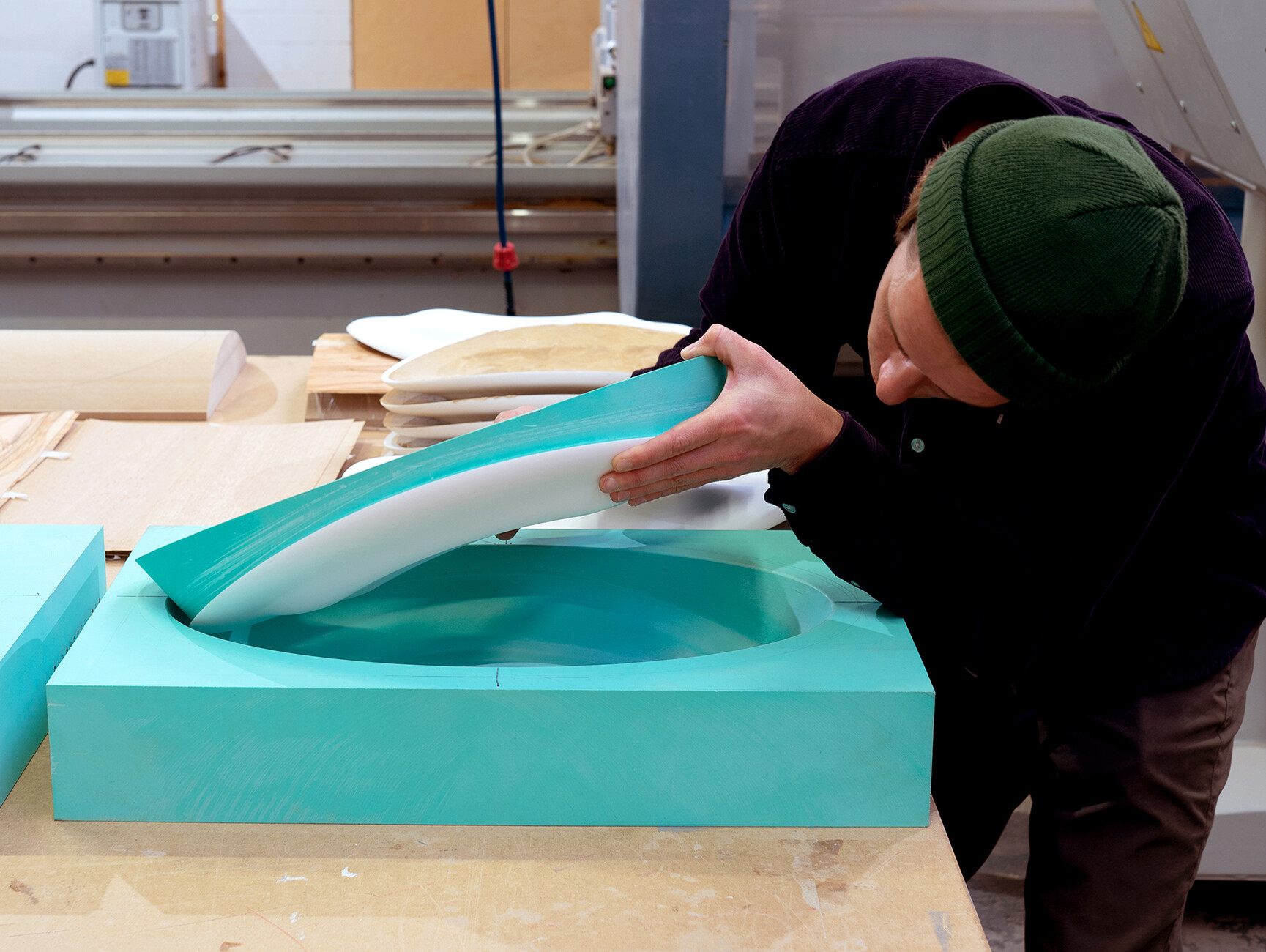 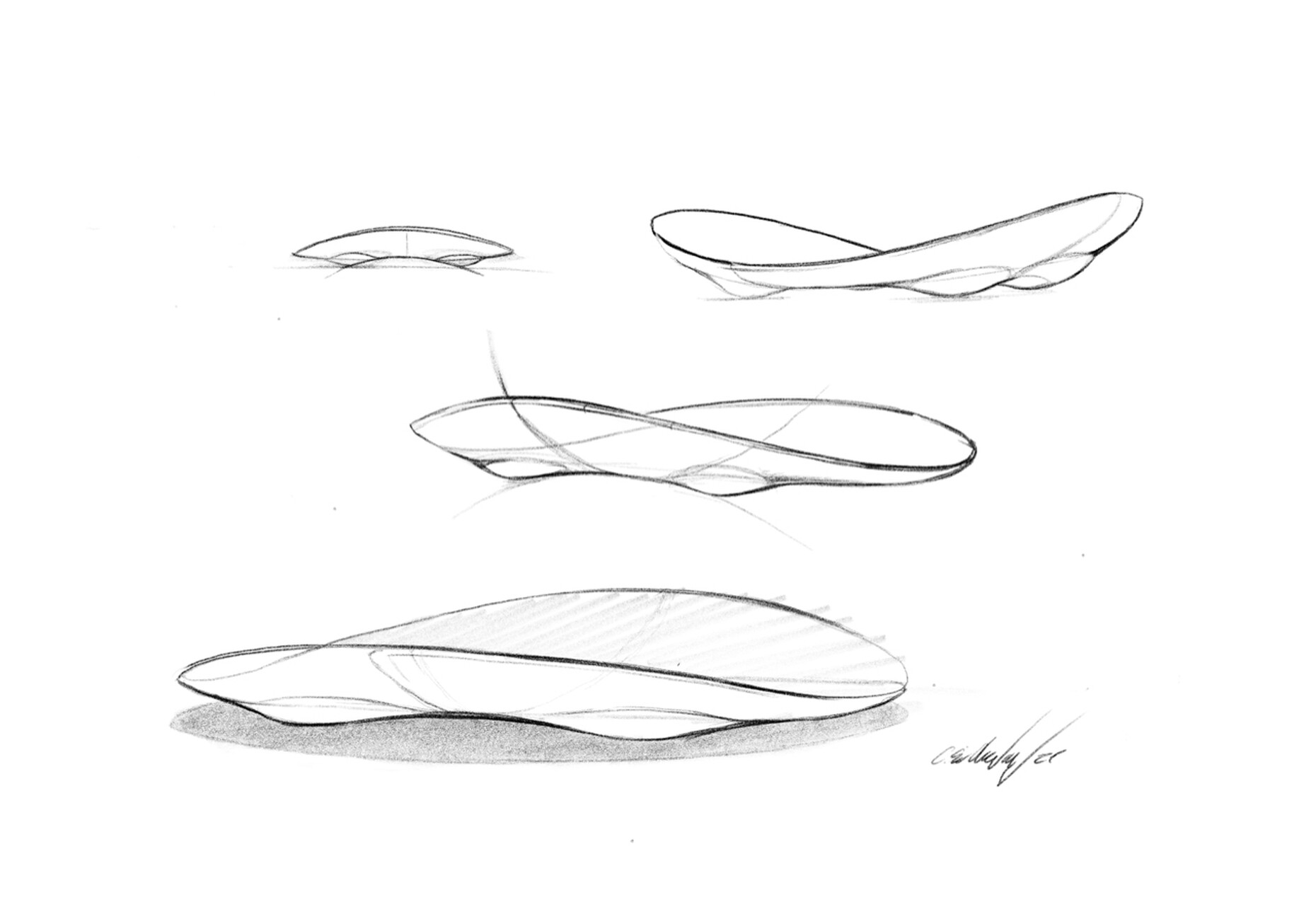 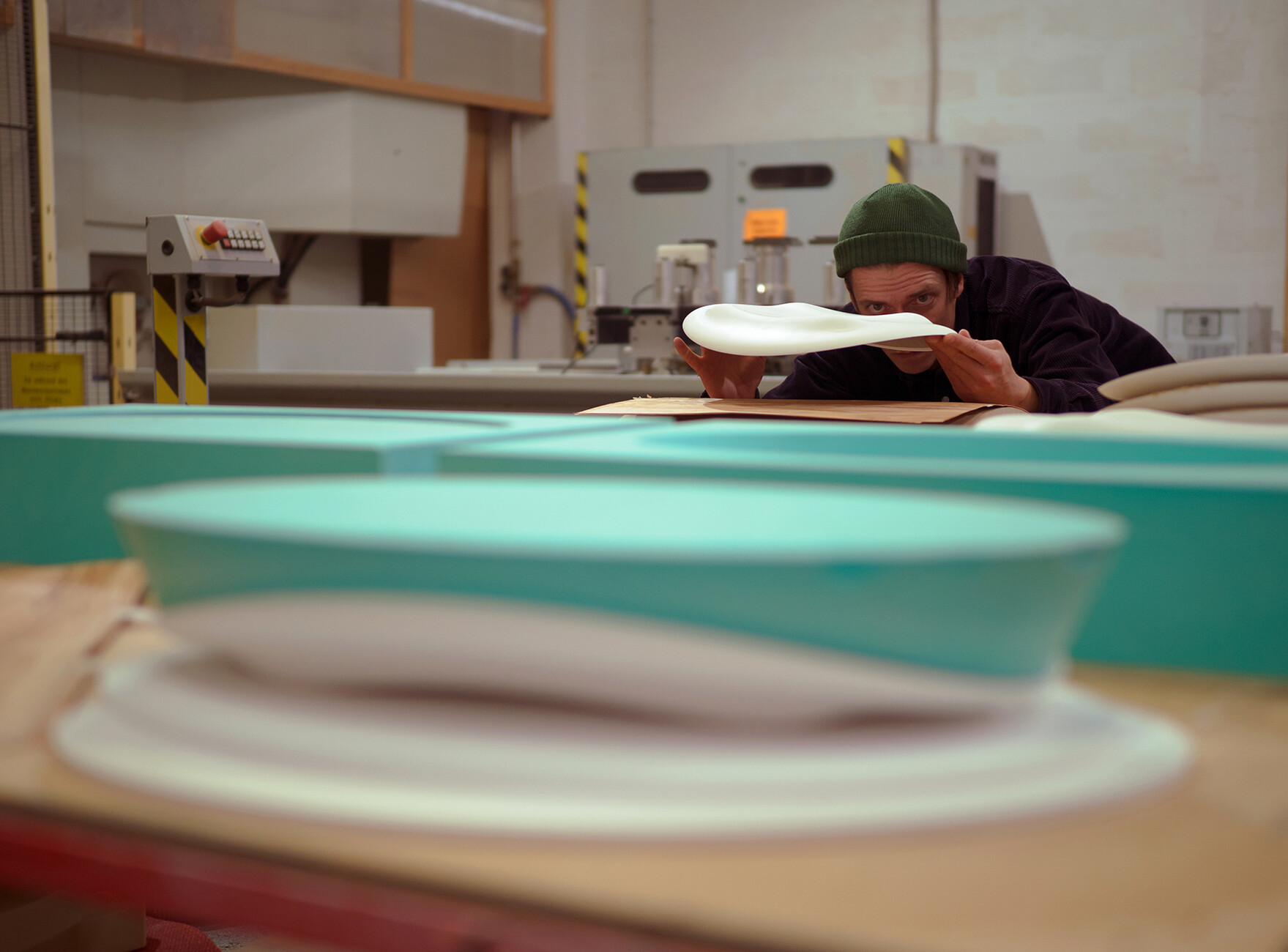 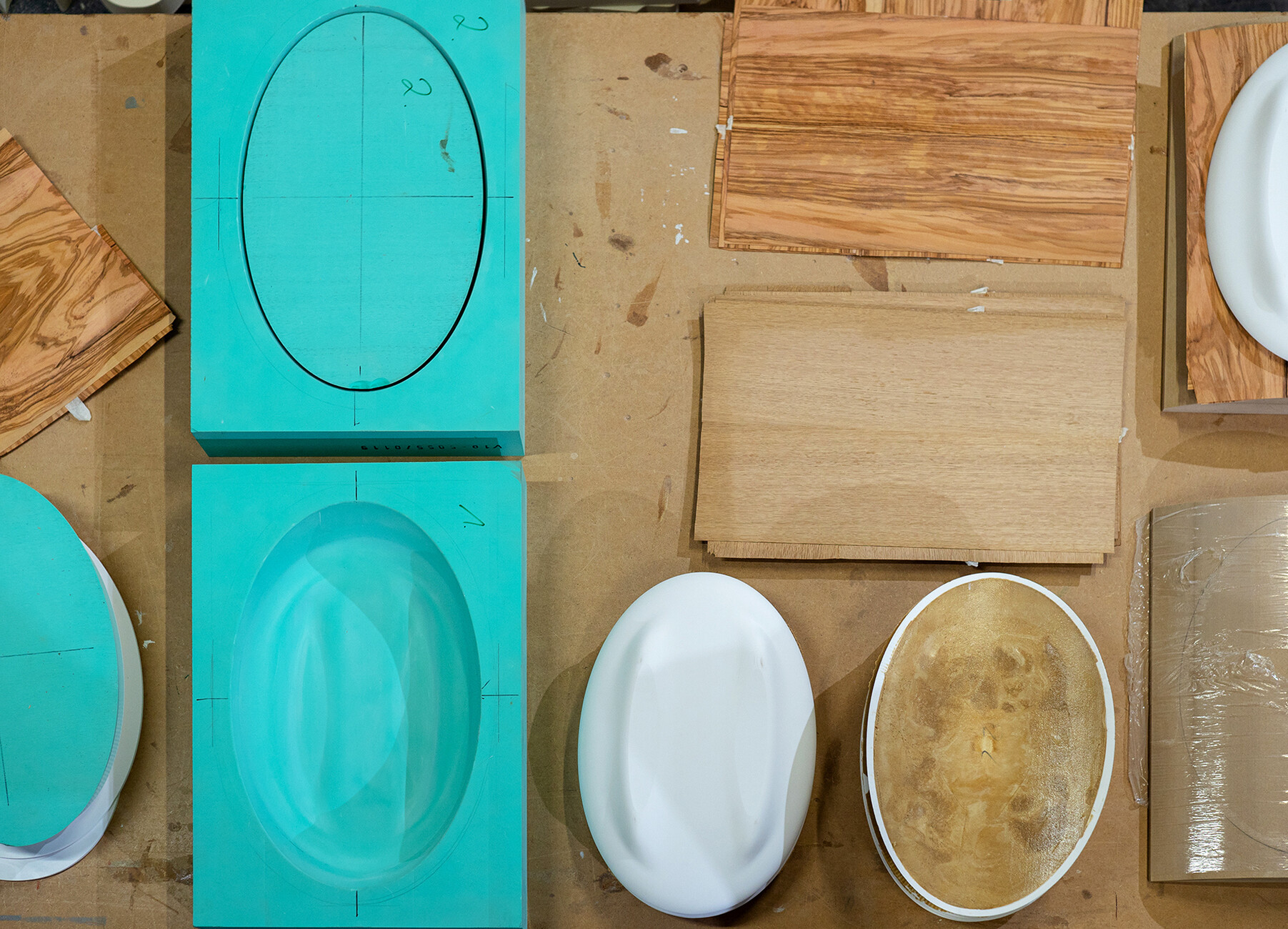 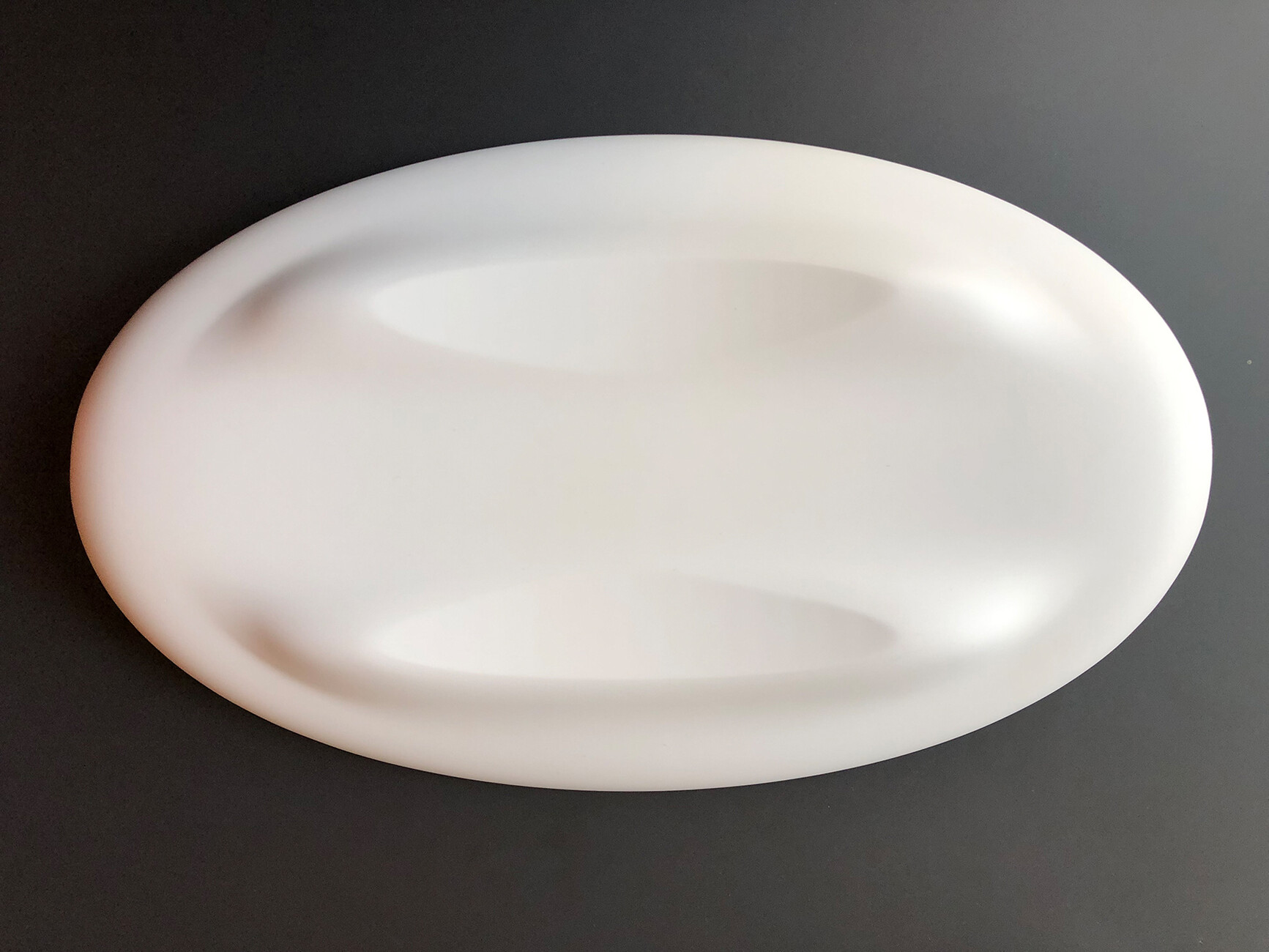 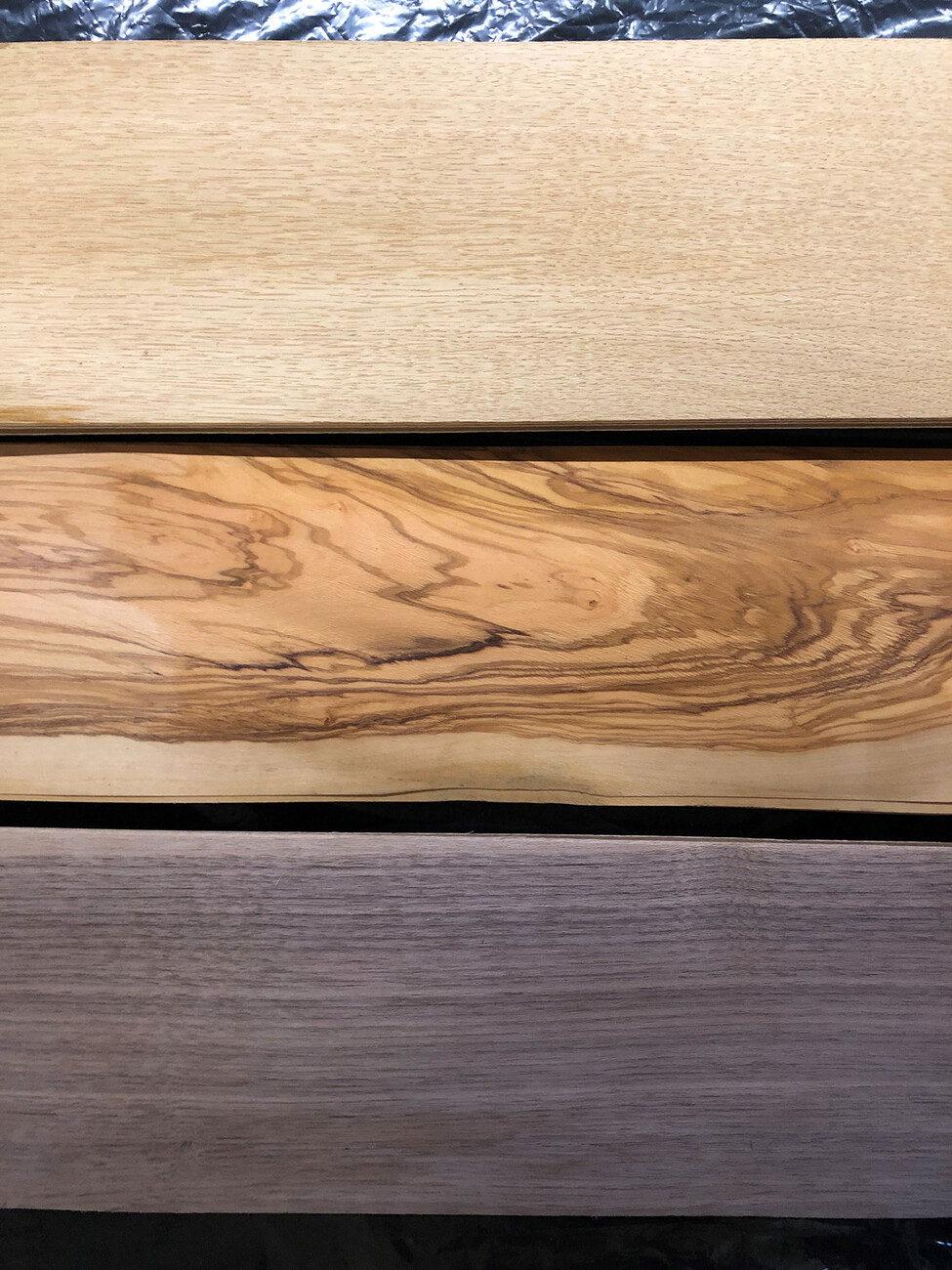 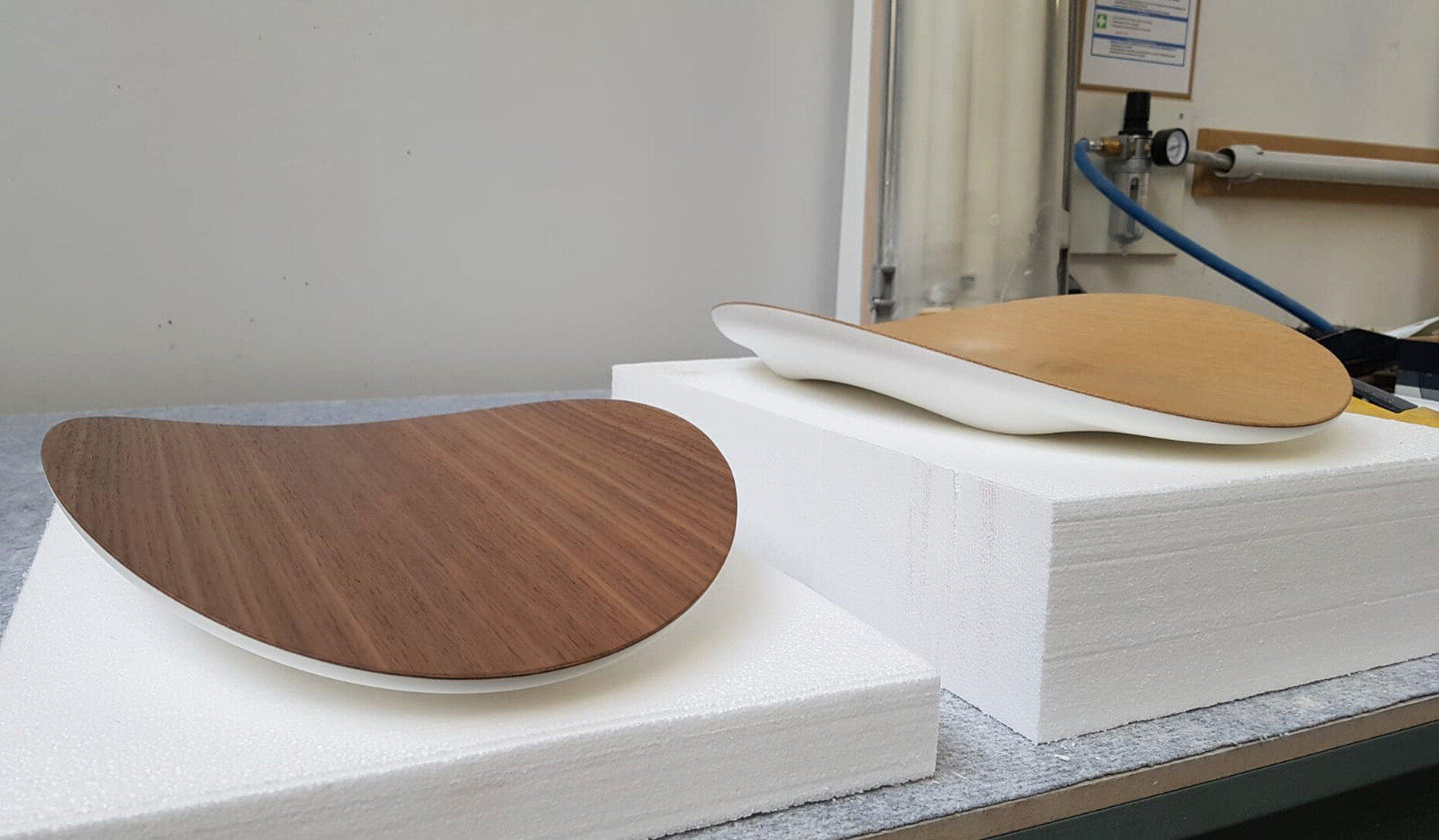 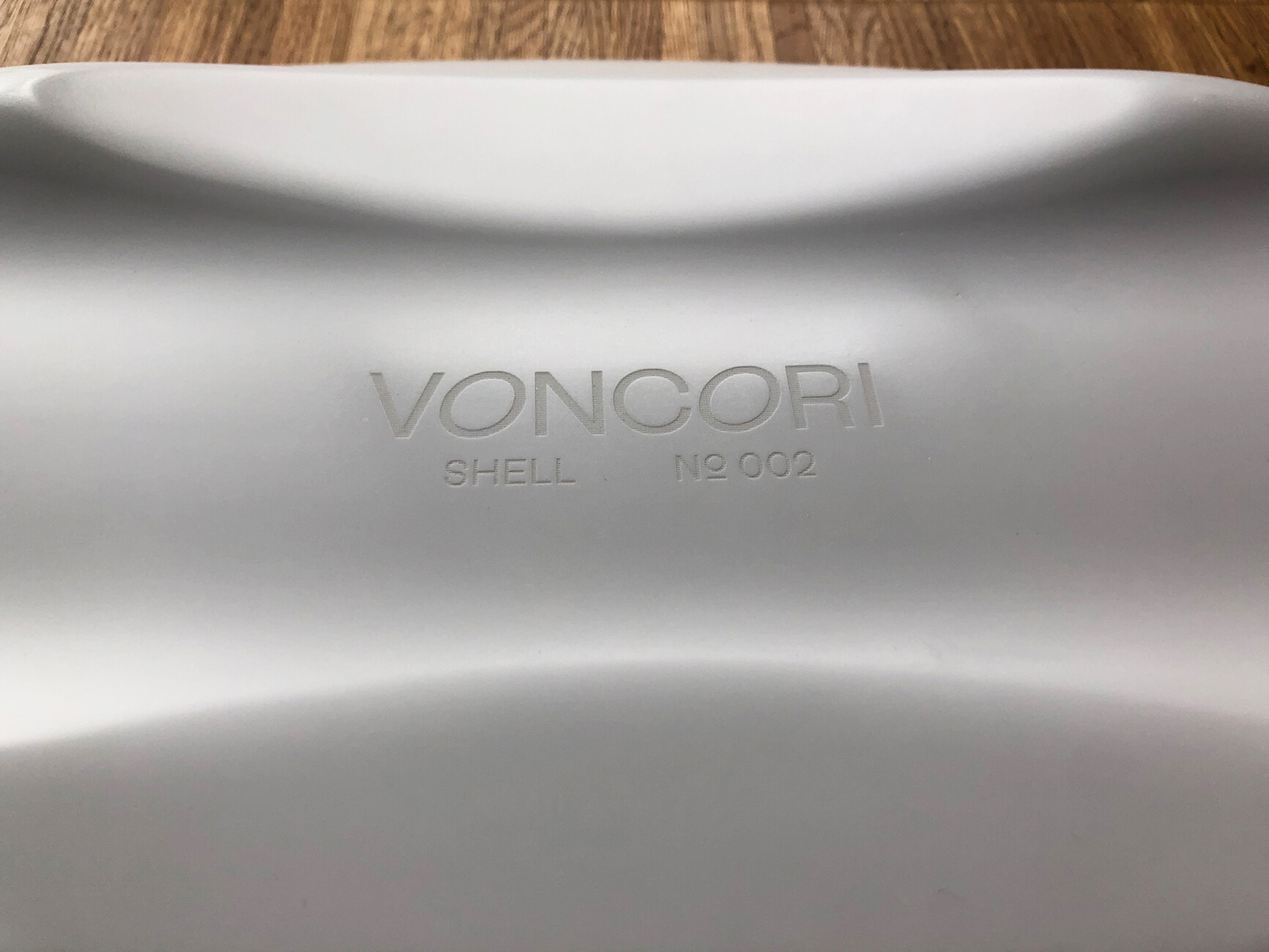 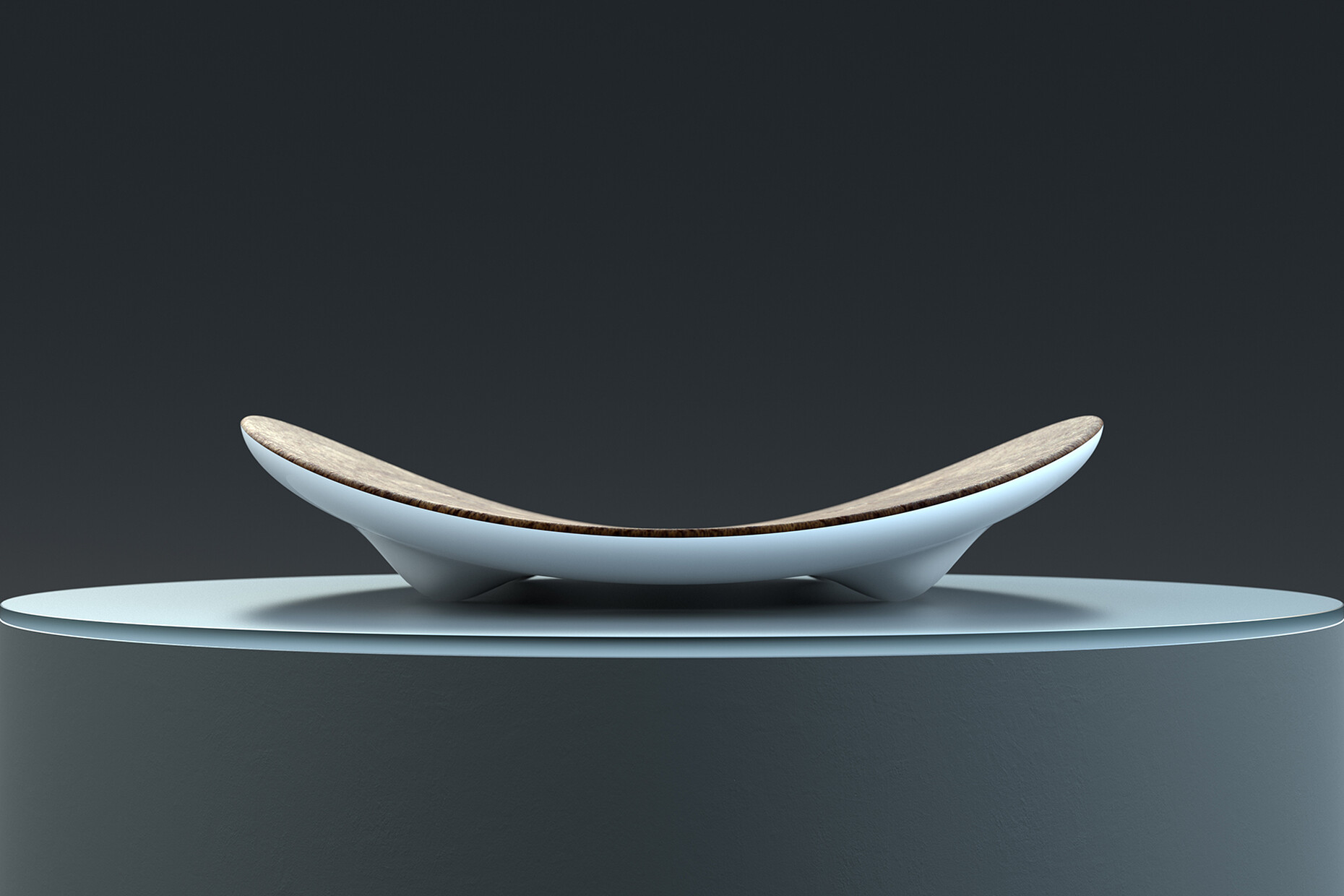 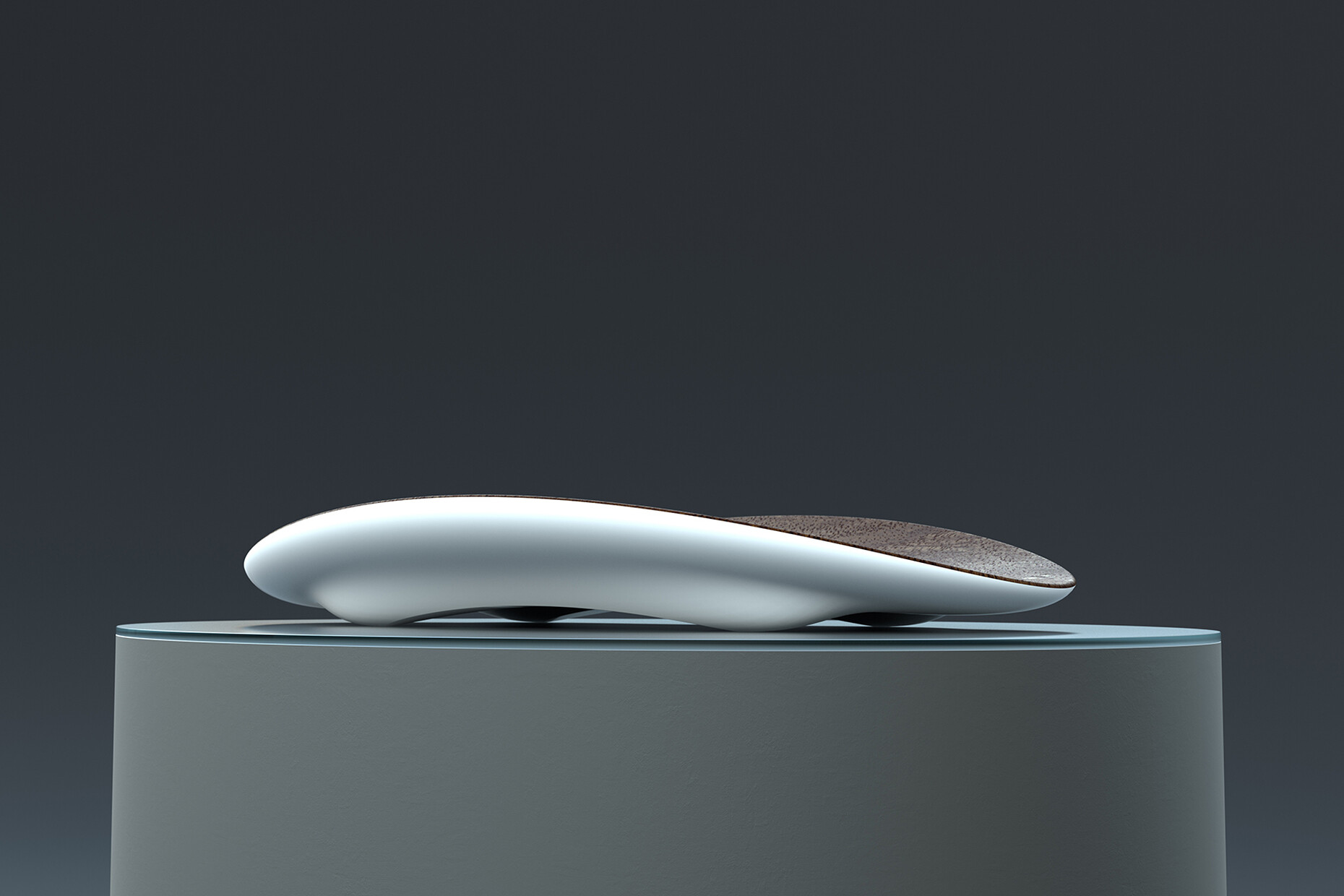 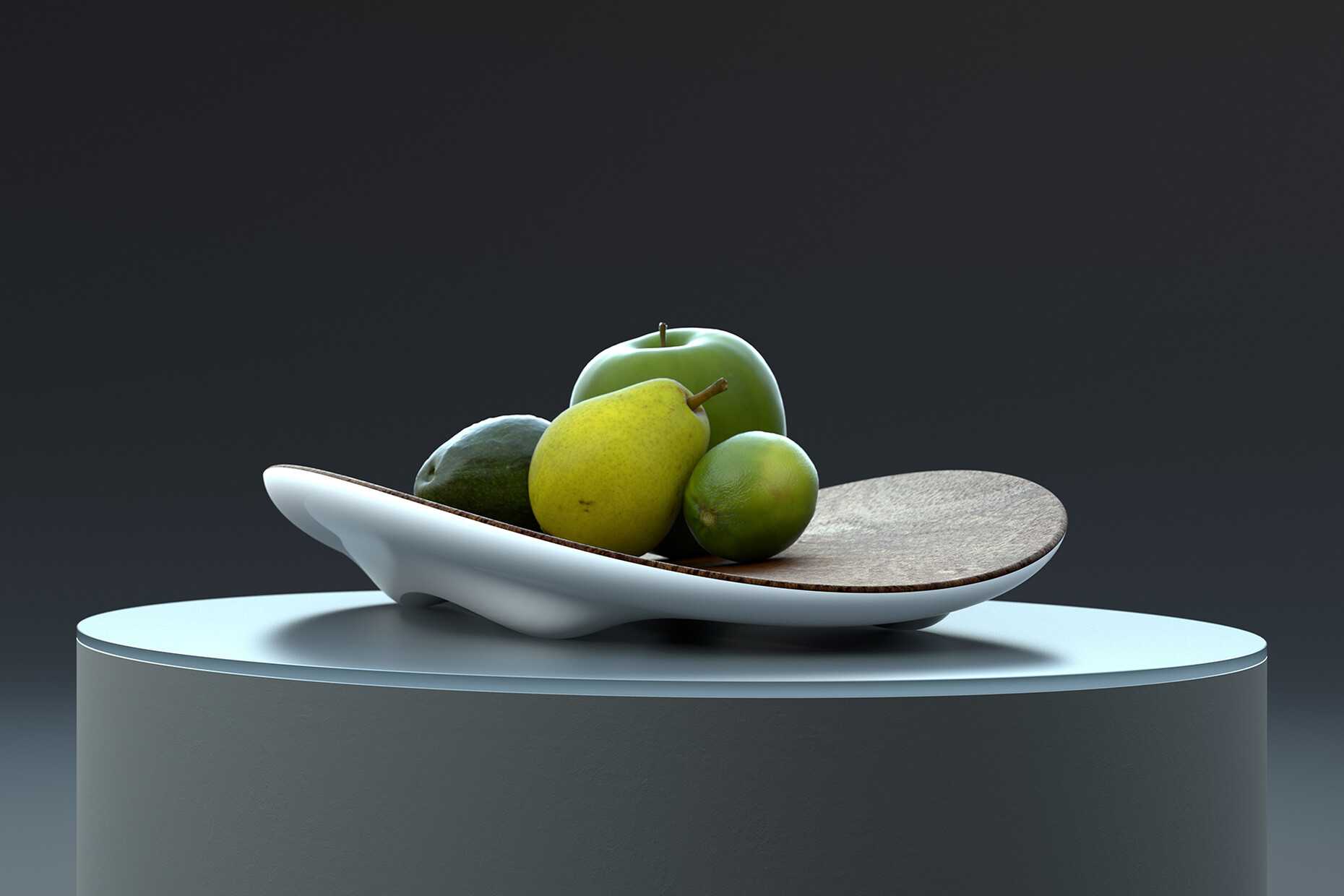 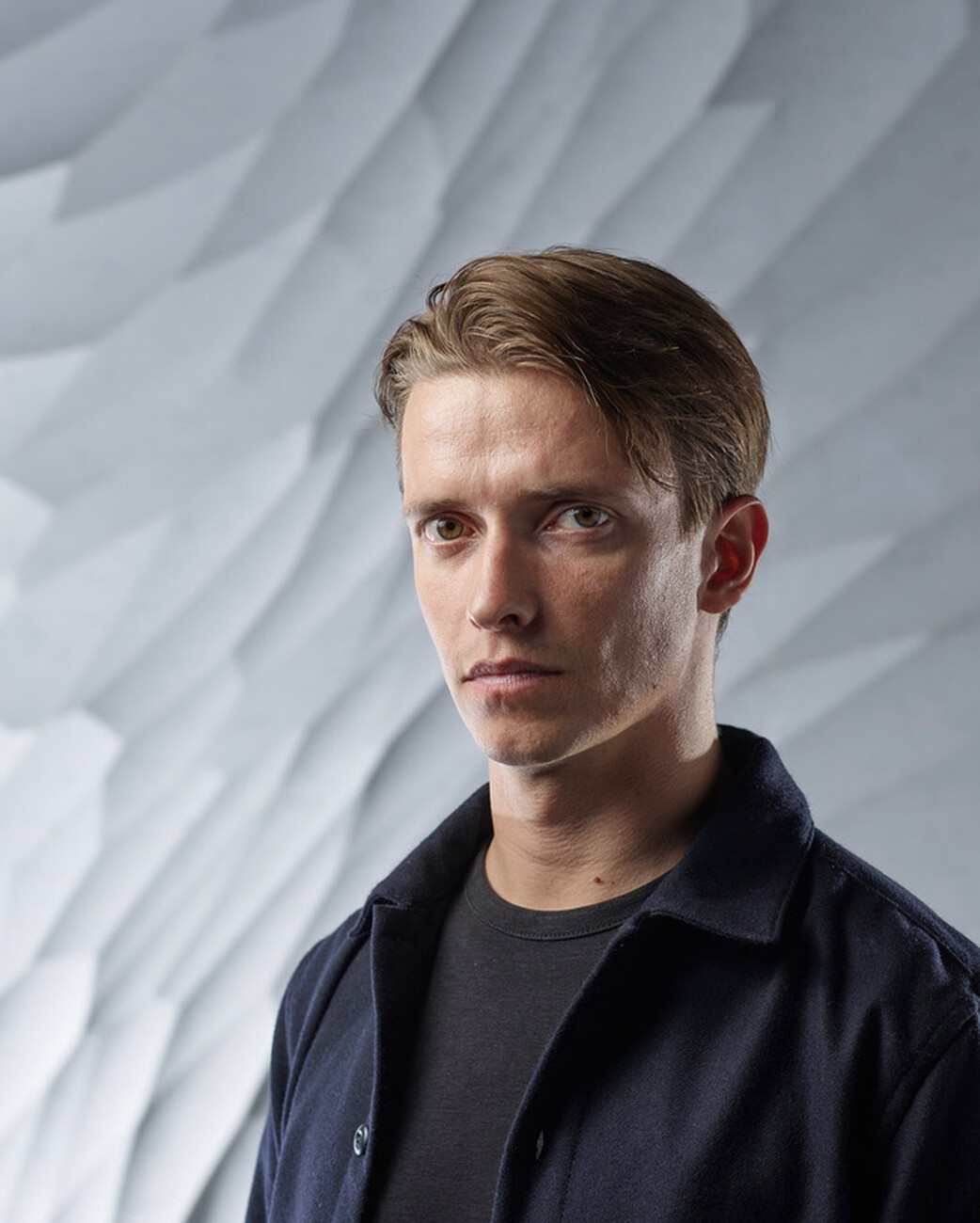 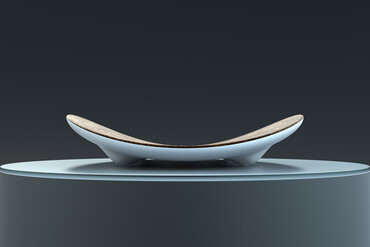 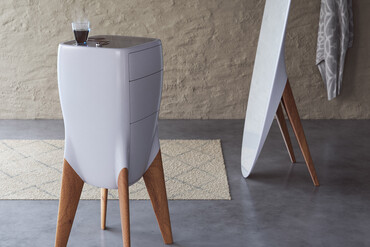 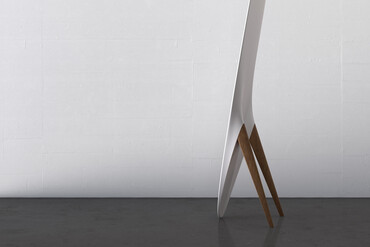 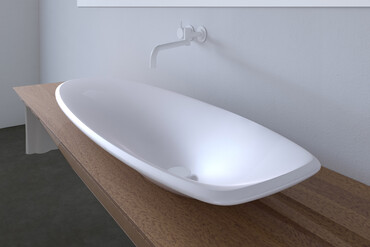 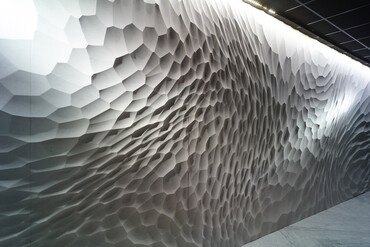 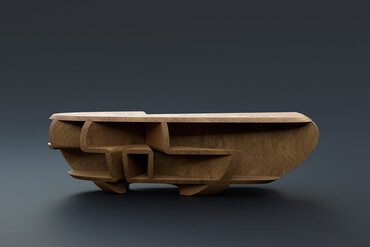 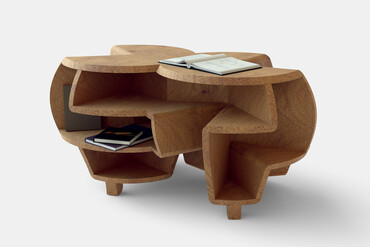 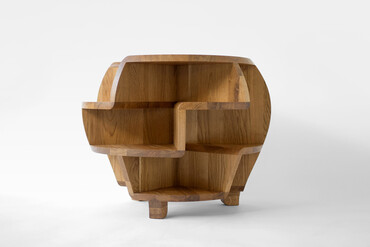 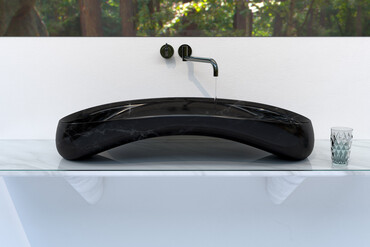 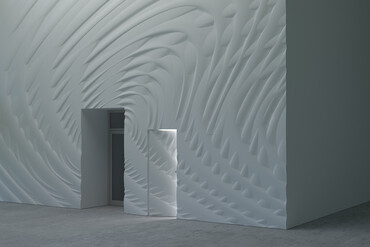 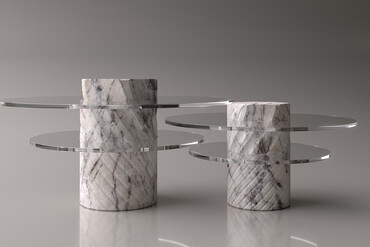 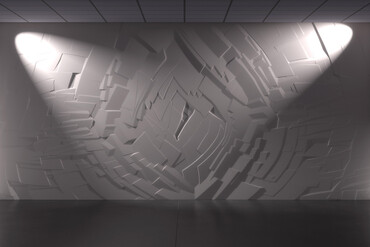