What's an object? Any kind of thing, a materialized thought, a little girl or a monster from a fairytale world? Depending on the shape and context, an object can fulfill a function, delight the senses or awaken feelings, arouse sexual desire or serve spiritual truths. Man Ray's "The Enigma of Isidore Ducasse" plays with the idea of safety, mystery and the element of the undefined. Something is completely wrapped in a coarse brown fabric, secured with a simple length of rope. We can only guess at the contents. The only things we know for sure are the size of the object and the year it was wrapped up, namely 1920.

The exhibition "Surreal Objects" at Schirn Kunsthalle shows three-dimensional Surrealist works. The movement was initiated in the early 1920s by André Breton, with the initial focus on literature, painting, photography and film. Around 1930 Salvador Dalí advocated the inclusion of a new genre, namely the "symbolically functioning object." The common feature linking all the works is that they seem to have come from dreams and fantasies. It is often the case that everyday objects become so alien that they liberate themselves from their original function and defy established interpretations. With regard to size, material and typology, it seems they have nothing more in common.

A designer's attention naturally falls on things to do with interior design. For instance, around 1937 Oscar Dominquez fitted a wooden wheelbarrow with red velvet upholstery. From time to time his wheelbarrow sofas were displayed at the Salon in Paris and Man Ray once photographed a model wearing an evening dress in one of the portable pieces of lounge furniture. In 1938 Kurt Seligmann made a stool out of four female legs, like those seen in hosiery store display windows for decorative purposes. The legs are dressed in silk stockings and pumps, with the stool seat covered in a short satin skirt. Leonor Fini designed a stool in the shape of a corsage in 1939, which was shown that same year together with Meret Oppenheim's "Table with Bird's Legs" in an exhibition on fantastic furniture at René Drouin's gallery in Paris.

In the current exhibition at Schirn Kunsthalle, the designer's gaze - believe it or not - not only falls on the exhibits, but also on the platforms under them. They are not black or white cubes, as we so often find in exhibitions, but resemble items of furniture. At the opening, curator Ingrid Pfeiffer explained that the exhibition designers sought inspiration in interior design magazines from the 1930s. Not to copy every detail of tables, chests of drawers and cupboards, but just to familiarize themselves with the basic forms, which they then produced in dark brown plywood.

Everything else, as we would expect, is rooted in regions beyond reality. Which brings us back to the question that constantly pops up in this show: What is an object? What can it be? Or: When is something a podium, when is it a piece of furniture? - And when is it something completely different again? 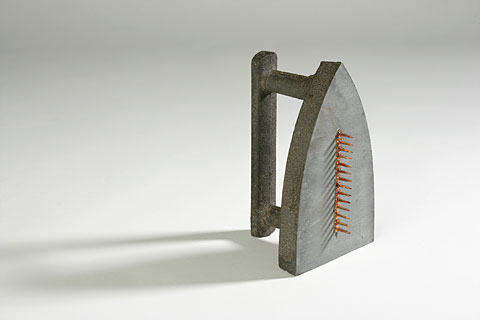 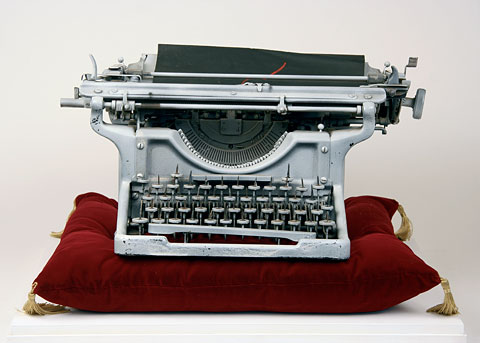 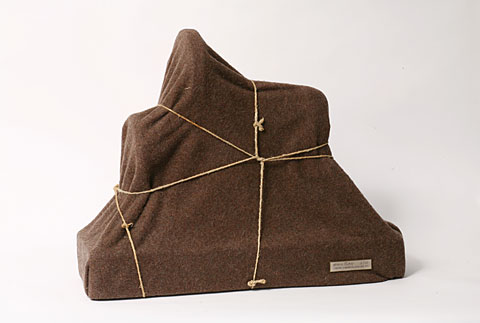 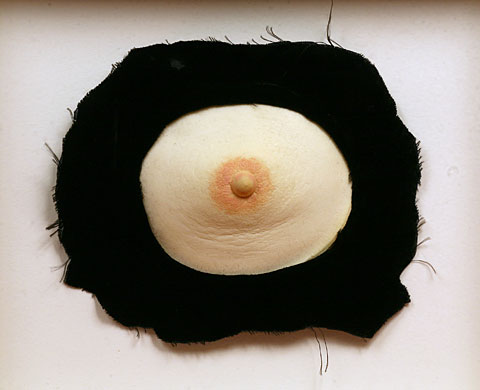 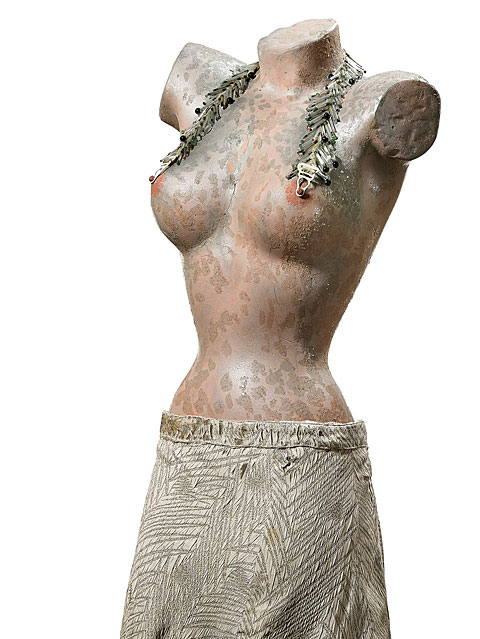 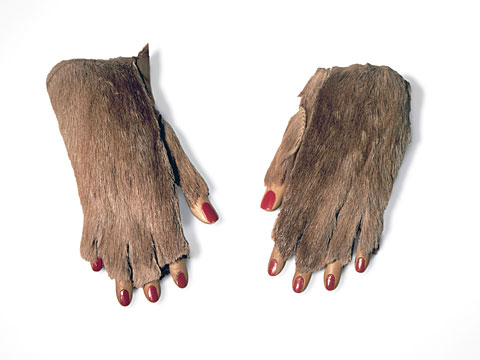 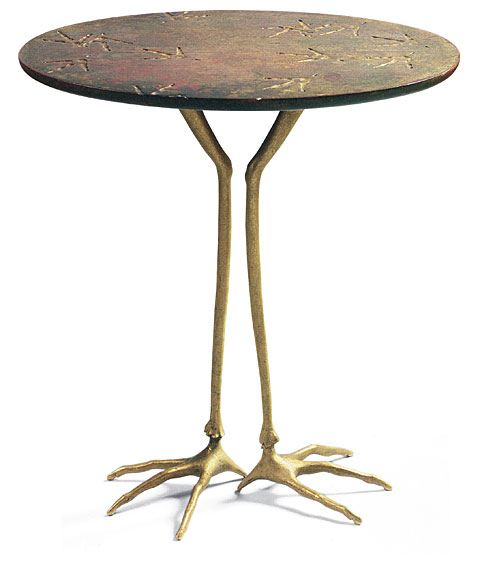 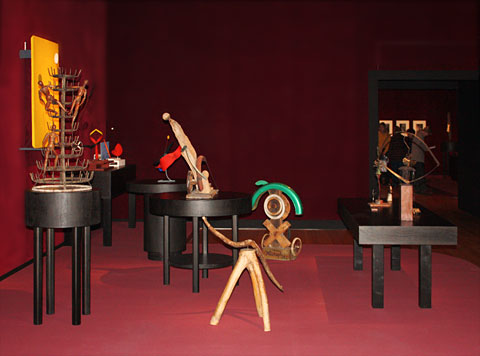 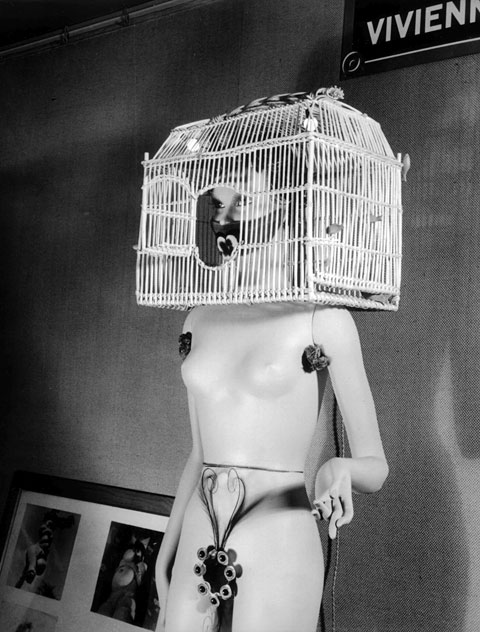 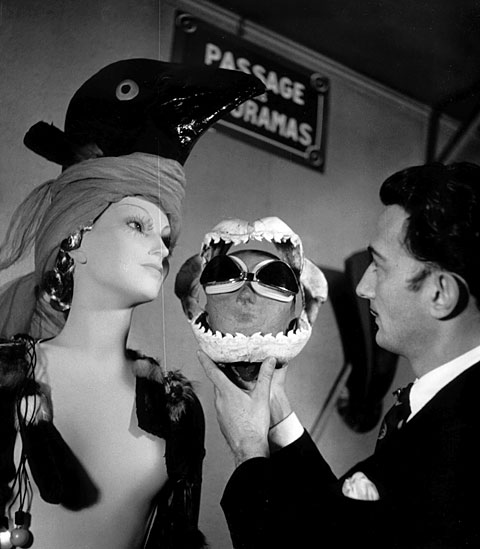 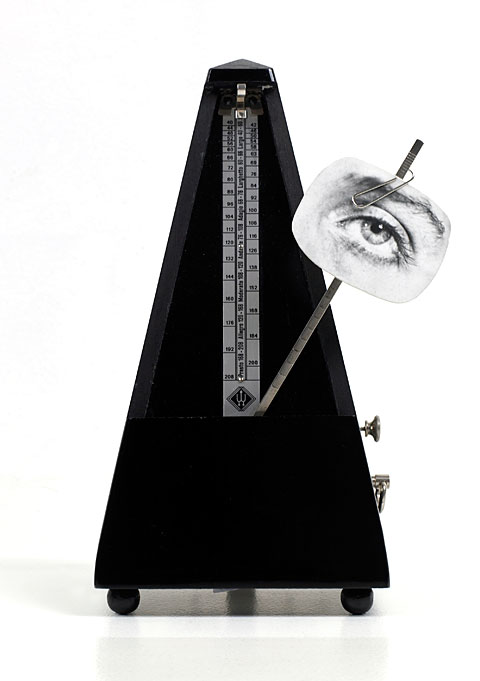 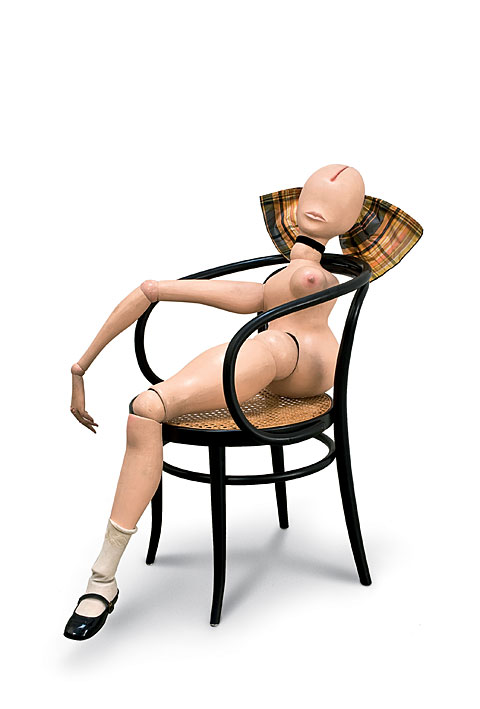 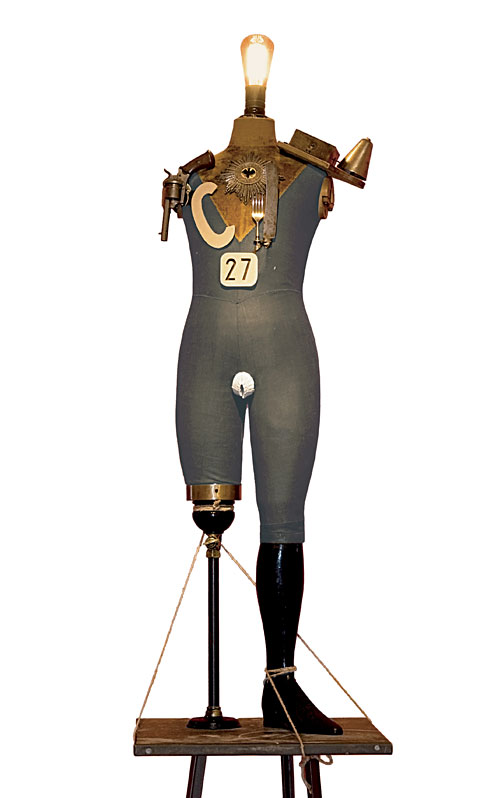 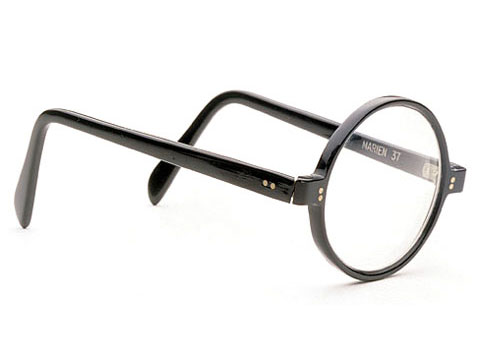 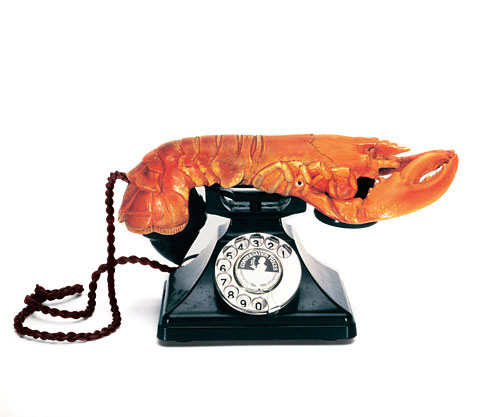 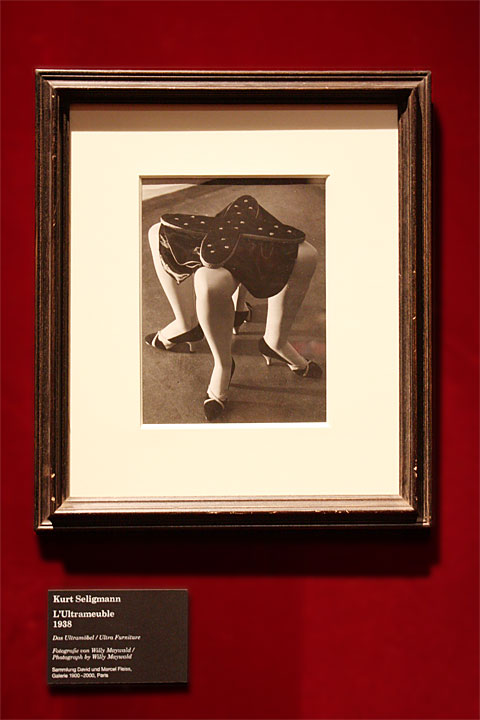