The "Young Design" section at Light + Building offers young designers the chance to present their works to an international specialist audience for the first time.
by Anna Moldenhauer | 2/22/2018

Aspiring young designers will also have a platform at the upcoming Light + Building in Frankfurt/Main: From March 18 through 23, 2018 the world’s leading trade fair for lighting and building services technology is offering young designers the chance to present their luminaires to an international specialist audience in Hall 1.1. The only conditions are that the designs have not yet been sold and the designers, aged under 35, are starting out on their careers. As an added bonus, the newcomers can use the trade fair stand free of charge.

In 2010 Markus Bischof presented his LED luminaire “T1” in the “Young Design” section at Light + Building – and in so doing laid the foundations for the establishment of his “design bureau” in Nuremberg. “The trade fair was a hugely important experience for me in many respects,” he says. The trained carpenter with a degree in product design made contact with over 300 industry specialists and also met numerous other young designers. “The section is an emotional link for the youngsters and can lead to long-term friendships that go beyond the fair itself,” he says summing up. His participation in the trade fair was followed by the LED luminaire “Sigma,” Markus Bischof’s first series product, for which he won the “Red Dot Design Award” shortly after.
The digitization of light is a topic of growing importance among the newcomers as well, yet there is something more important for Markus Bischof today, like in the days of his first designs, when designing an ideal luminaire: “For all the digitization and optimization, you have to retain the archetypal corporeality of the luminaire. I always consider the question of what a product does when not in use – does it still have an impact?” the designer says. Even if the 37-year-old’s product range now encompasses furniture and home accessories in addition to luminaires, Light + Building is still a benchmark: “The topic of light always fascinated me and will forever be an important part of my company DNA.” 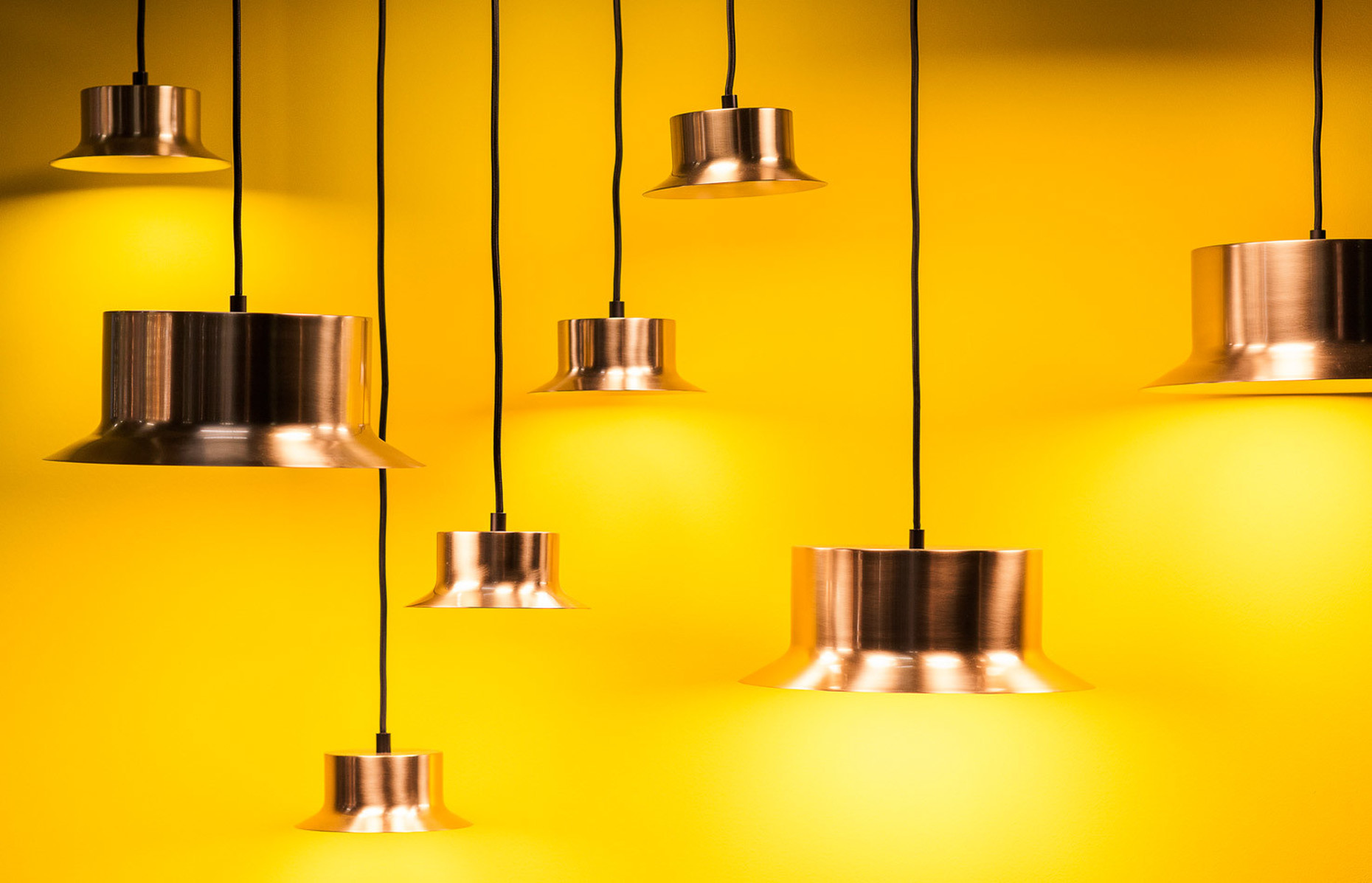 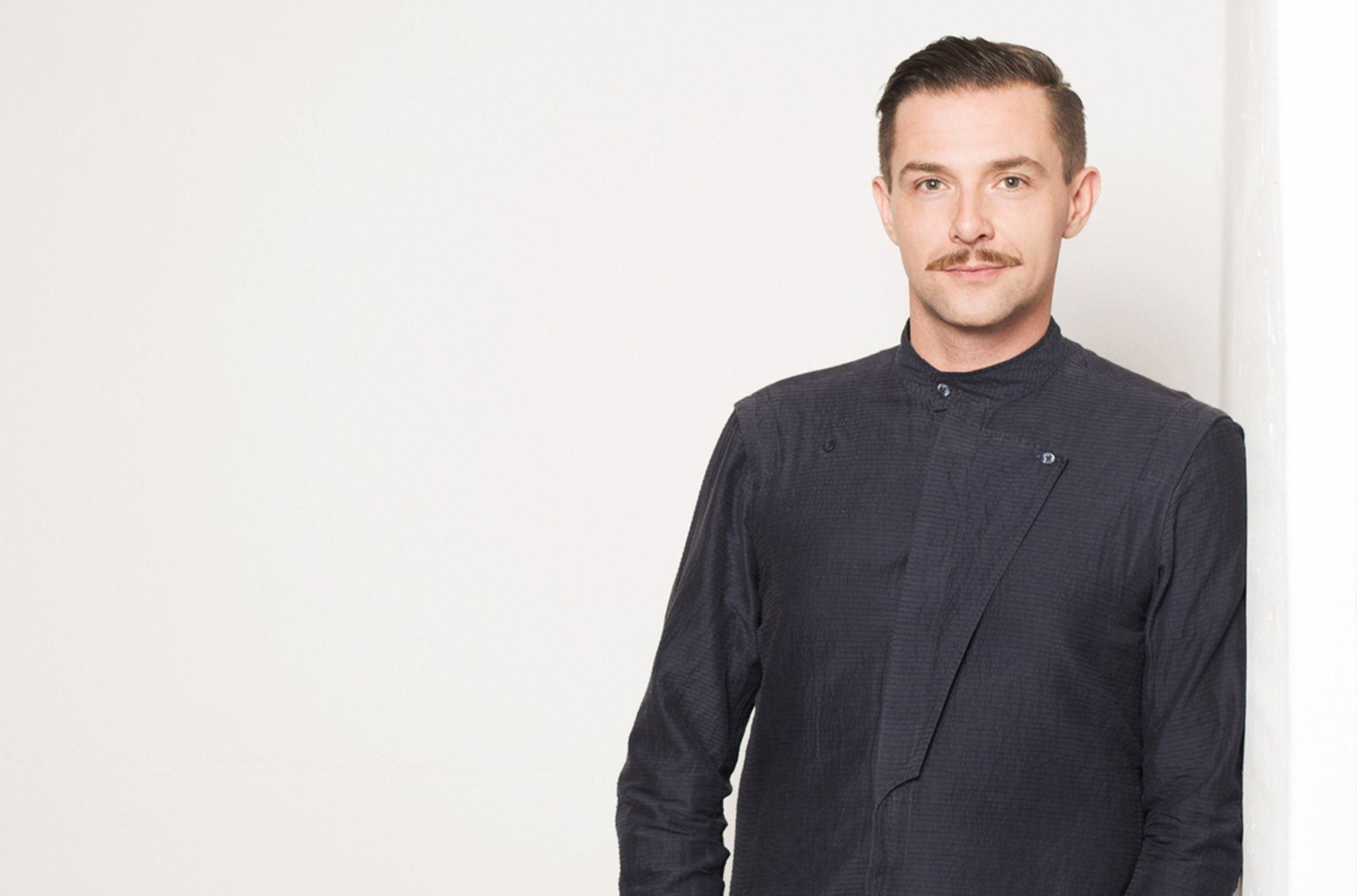 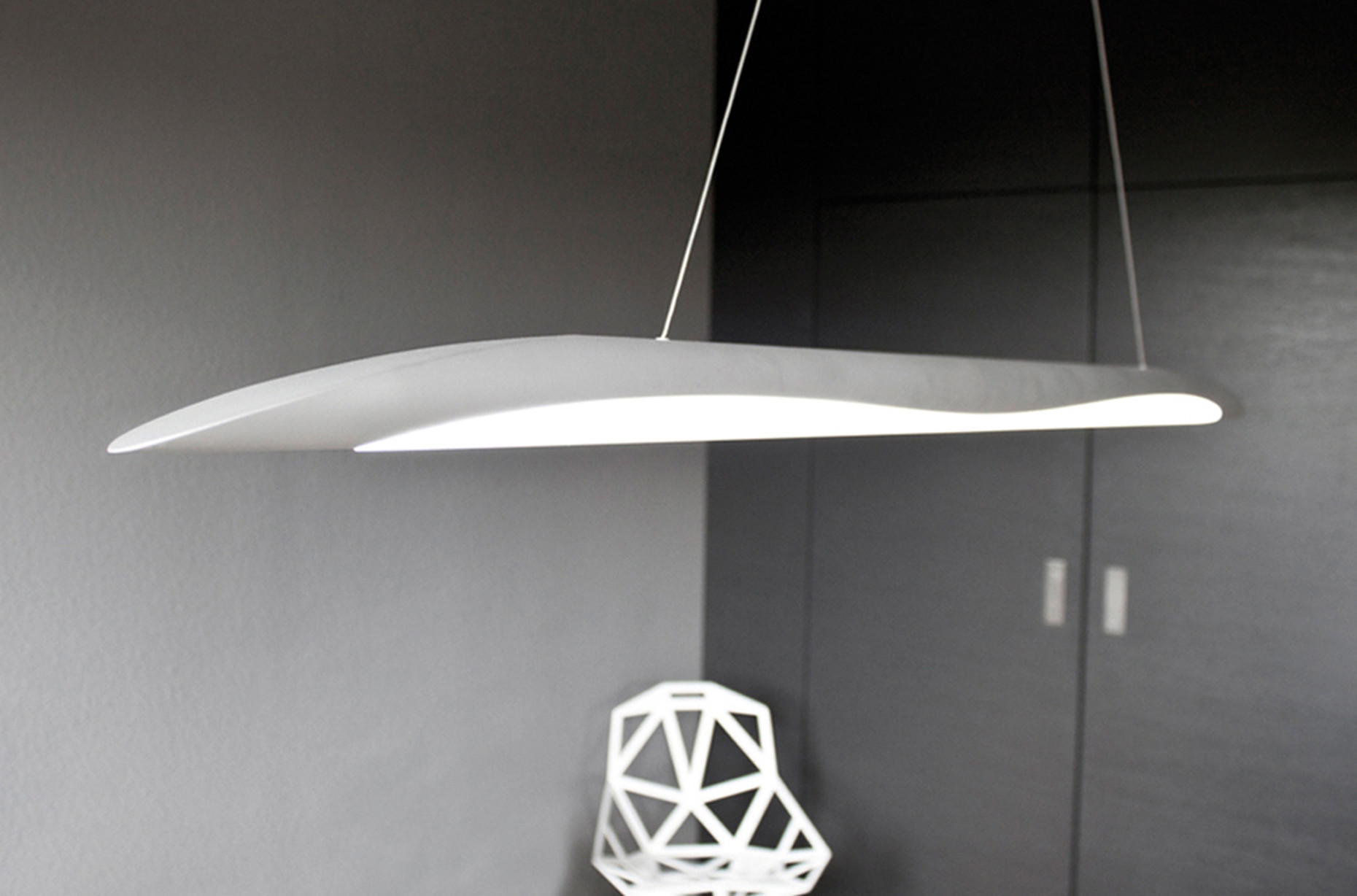 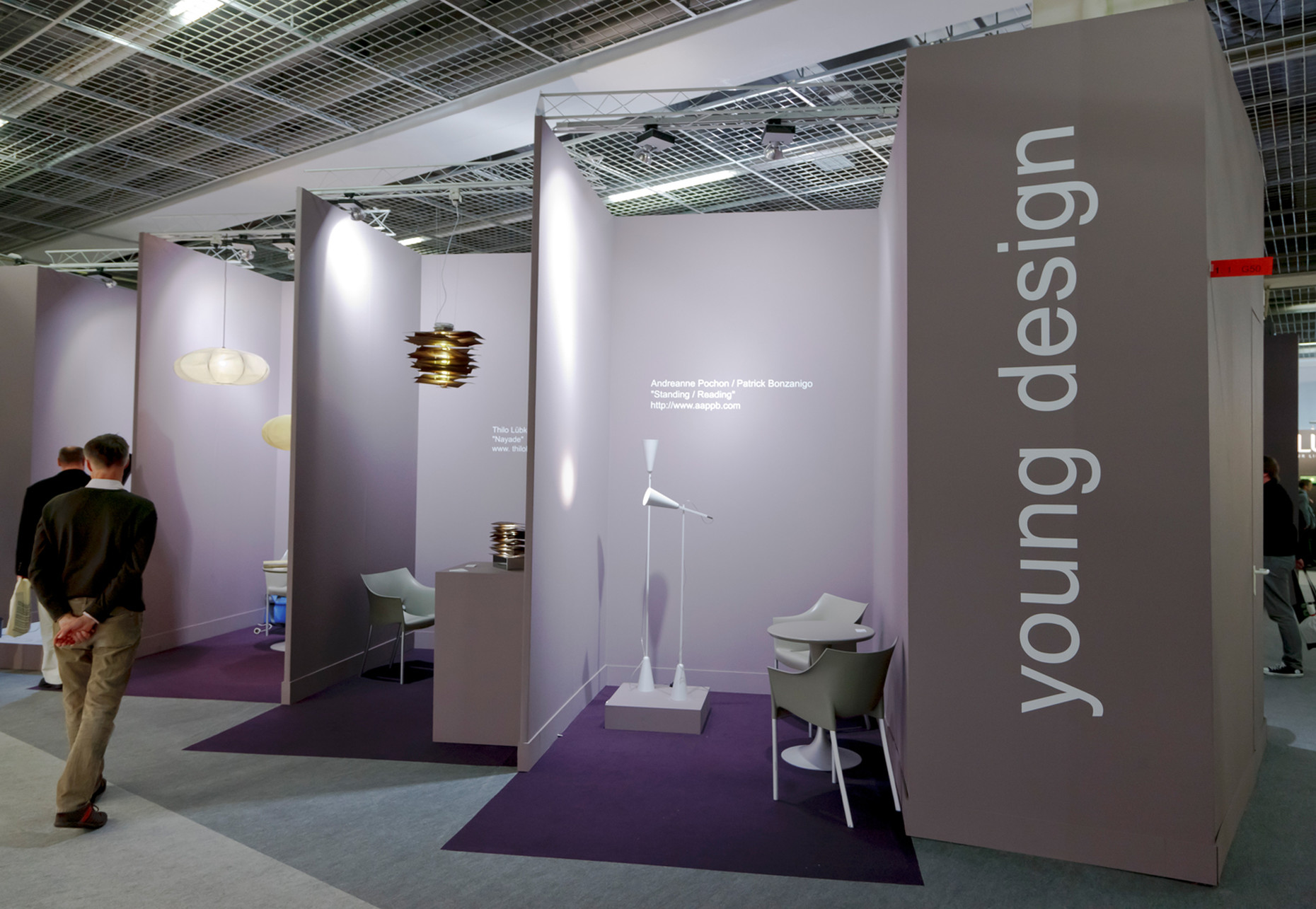 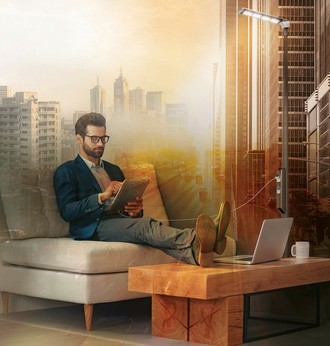 Cold white in the morning

HCL - "Human Centric Lighting" will be one of the focal points at the world's leading trade fair Light + Building in Frankfurt am Main from 18 to 23 March 2018. 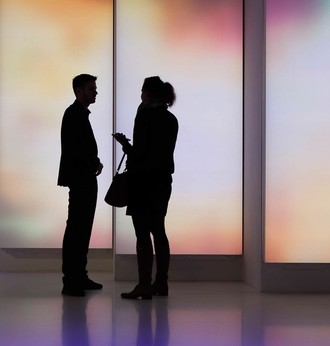 The future of light 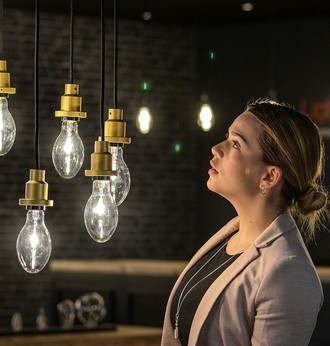 The Light + Building in Frankfurt/Main will be presenting international innovations in lighting and building-services technology from March 18 until 23, 2018.