The form of a design should speak for itself. Based on that principle, designers Marc van Nederpelt, Wiebe Boonstra and Martijn Hoogendijk of the Amsterdam design firm Dumoffice have built up an impressive portfolio of work. The coat rack Slide ties in pe

rfectly with the rest of their oeuvre. This new design is part of the collection offered by van Esch, the Goirle-based family business established in 1972, and specialised in the production of cloakroom systems and entrance accessories. The idea behind Sl

ide is simple. The design consists of two metal tubes that can be fixed into position between floor and ceiling( up to 340 cm) by sliding them in and out of one another. The tubes are fitted with a series of strengthened plastic hooks that can be attached

at various heights so it can also be used for children. This very simplicity is also the strength of the design, whereby the form says everything about the function. Despite this apparent simplicity, Dumoffice focused considerable attention on the design

process. Van Nederpelt realises that in some way the coat rack shares the appearance of a tree. “We took bamboo as our source of inspiration. In that sense, the hooks represent the shoots from which the leaves emerge. Nonetheless we deliberately decided

not to push the theme too far. The overall look is highly simplified.” This simple construction means Slide can offer a range of possibilities. The coat rack is ideal for use in an entrance area or cloakroom, but its flexible character also makes it suit

able for placement against a wall or indeed in the middle of an open space. Its sleek appearance means that several units can be grouped together either at the office, or in a home environment. 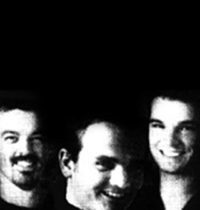 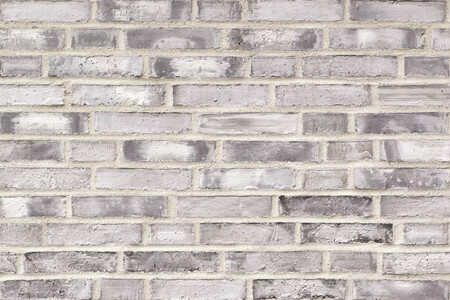 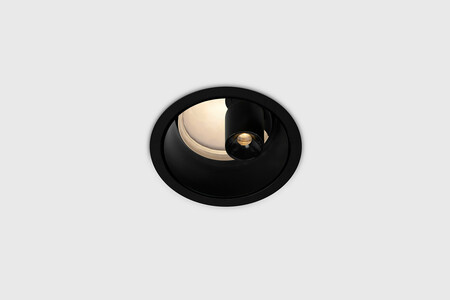 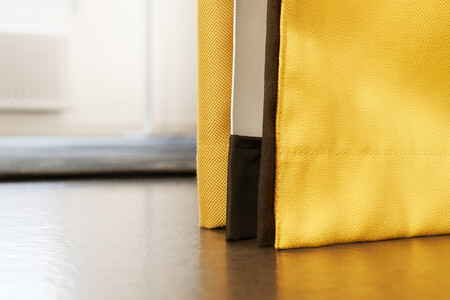