Two walls made in the restrooms for the new hall at the fairs. A mirror wall at each side creates an interesting effect. The walls are characterized by colorful begonias, joined by several types of peperomias and ferns. They are planted in small, scattere

A 20m long wall, part of the renovation of a walking corridor and restaurant area running between two halls at the fairs. The new ceiling create

some interesting reflections of the plants and hides the light armatures. As a densely visited area, where heavy trolleys often are rolled, the walls where terminated some 30cm above the floor and fitted with a protective metal plate.
Among others can

be found several different Rhipsalis, a variety of Begonia and a few gesneriads that seem to flowers well during the year. 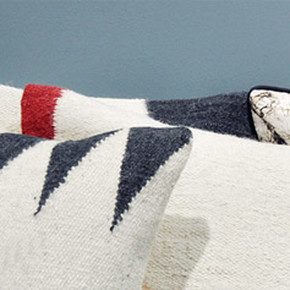 In his book “Ett Hem” painter Carl Larsson talks about the way that Swedes used to live about a century back. What has remained of their predilection for adorning their homes? A trip to Stockholm provides some answers.
Vertical Garden Design Related Content 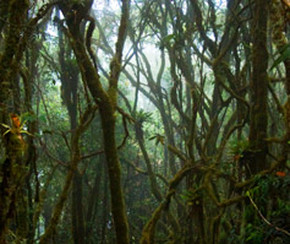 Green walls from around the world

The plants in the vertical gardens by Vertical Garden Design come from coastal regions, mountain ranges ,and jungles throughout the world. 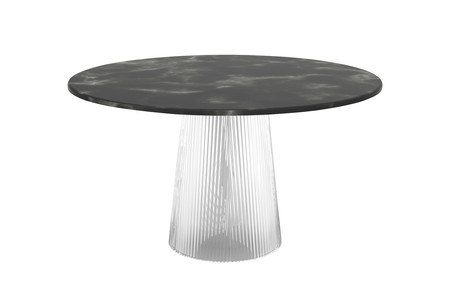 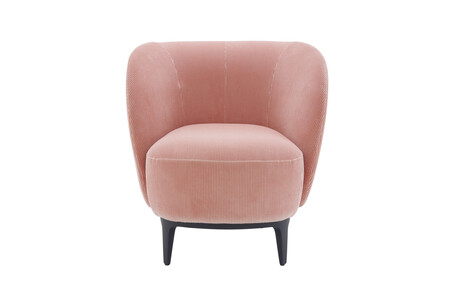 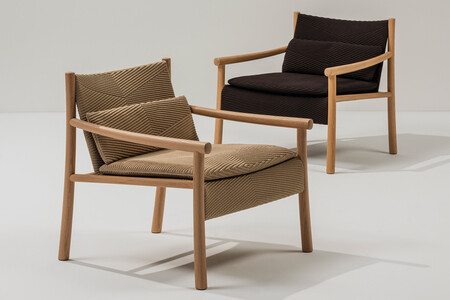