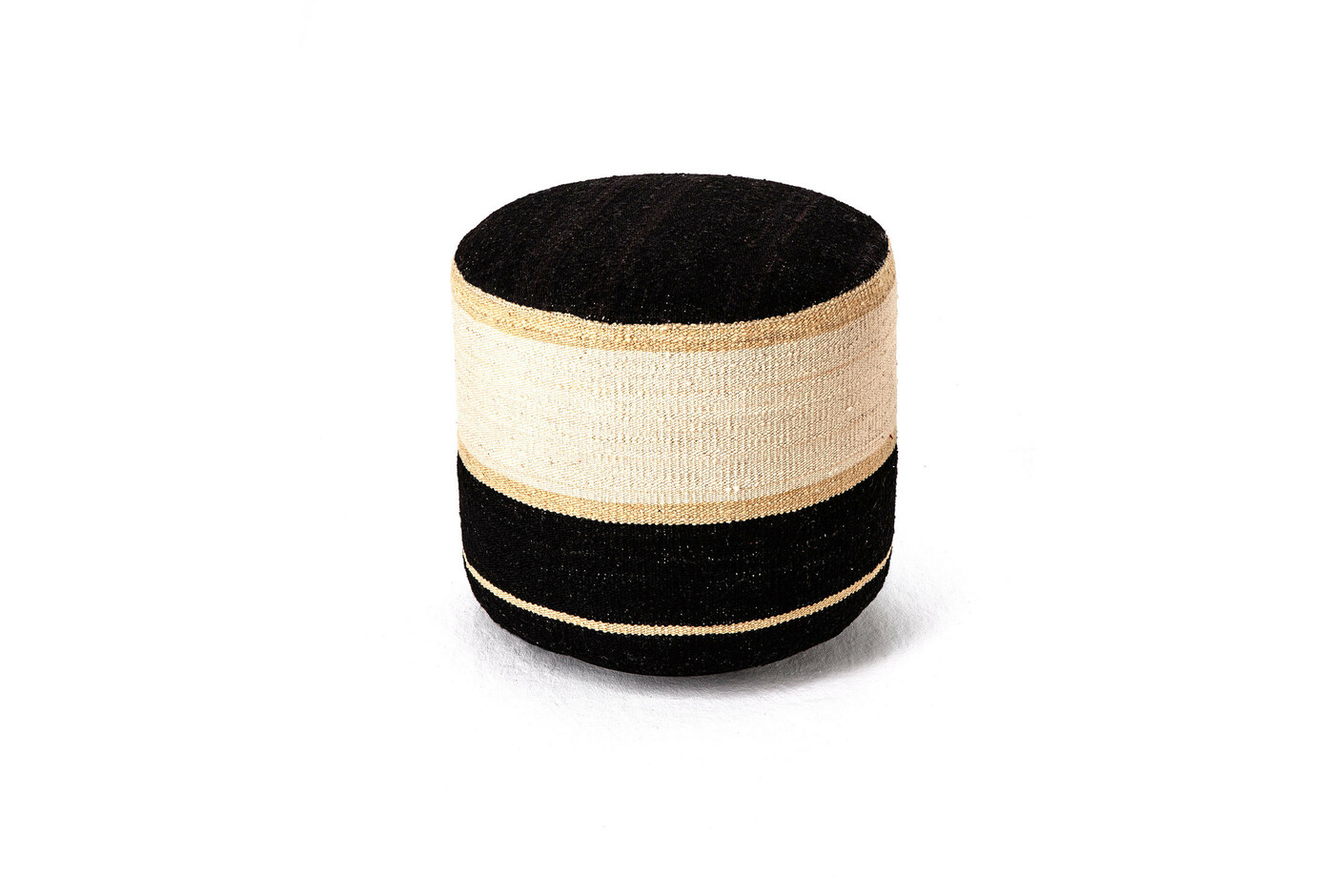 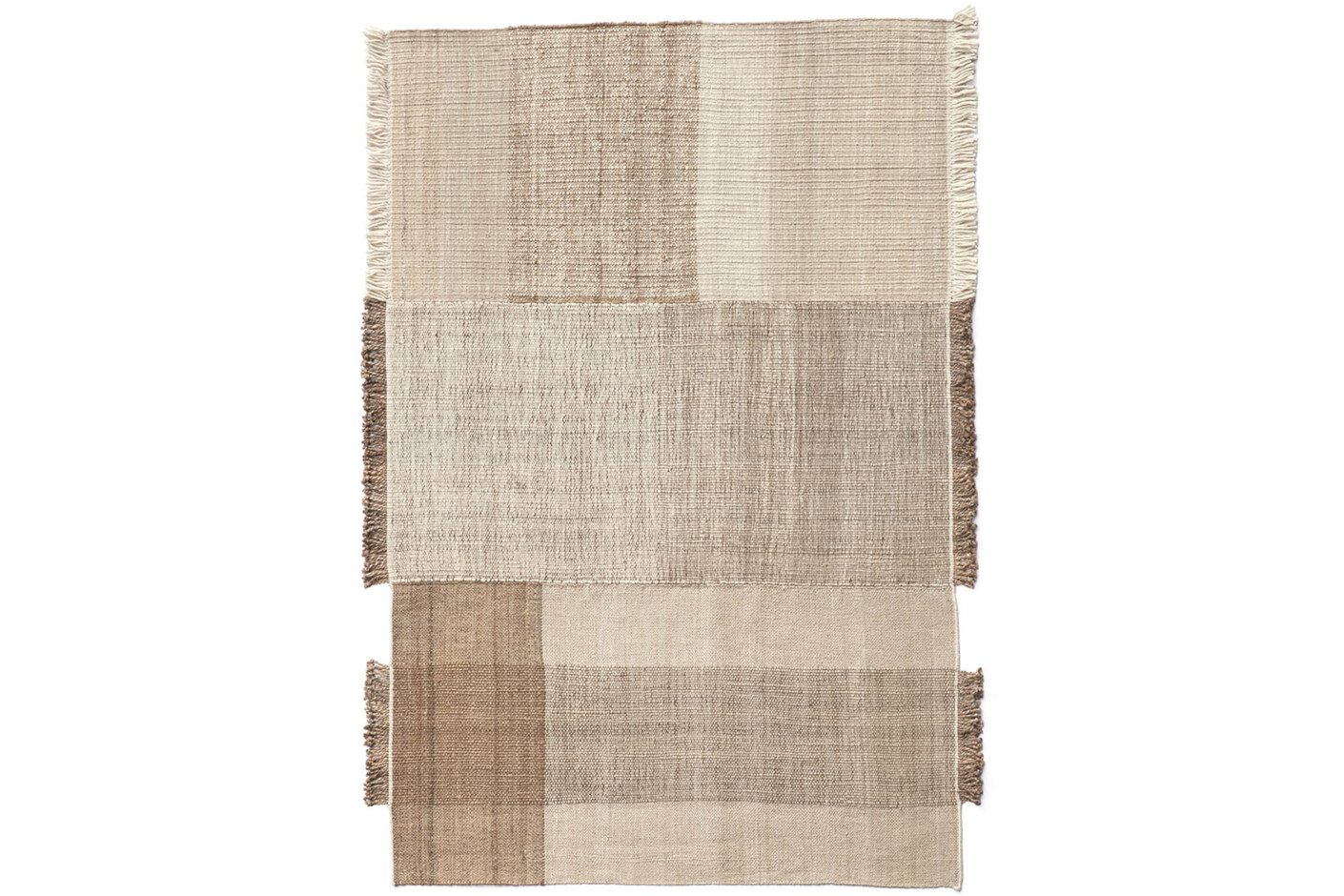 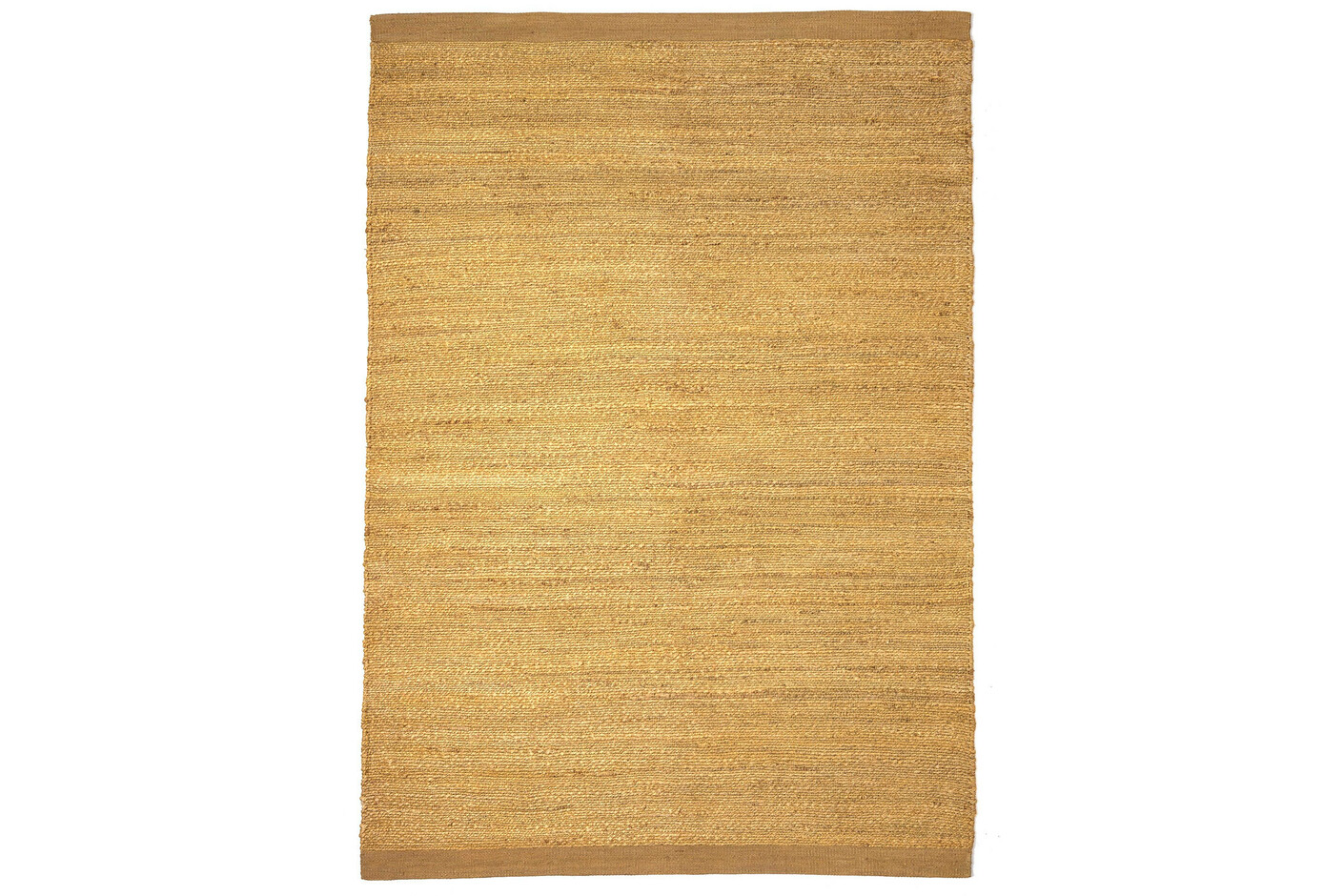 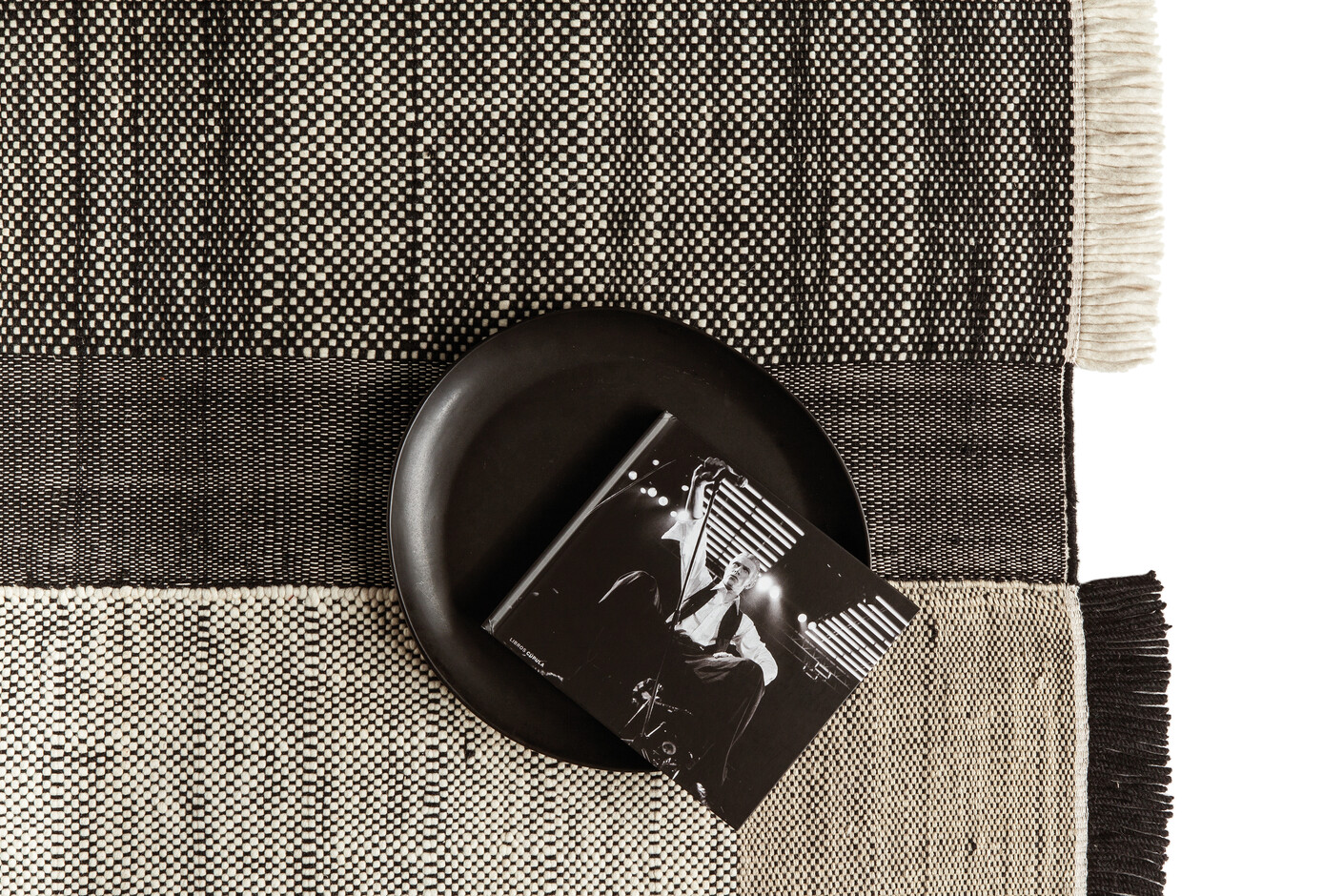 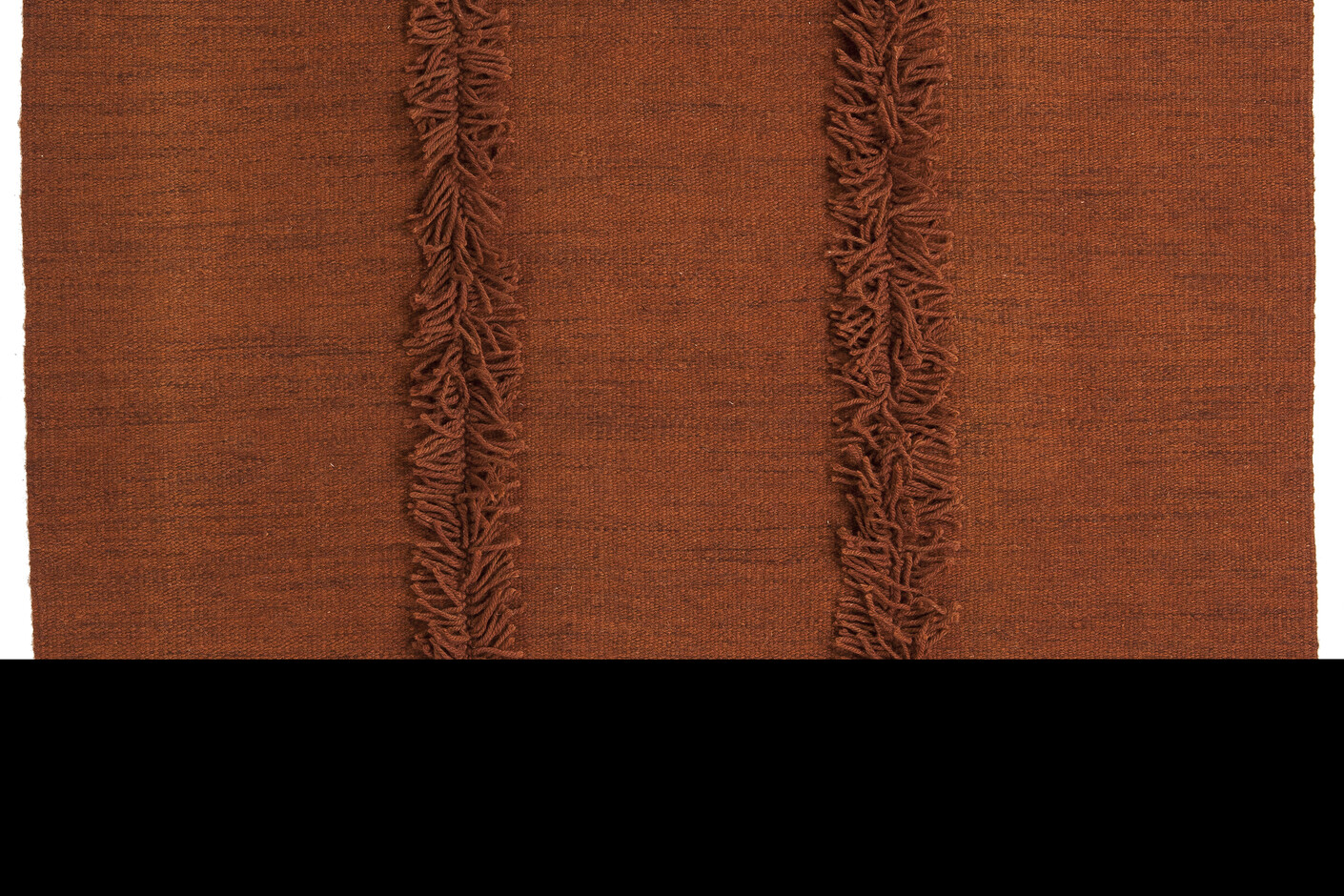 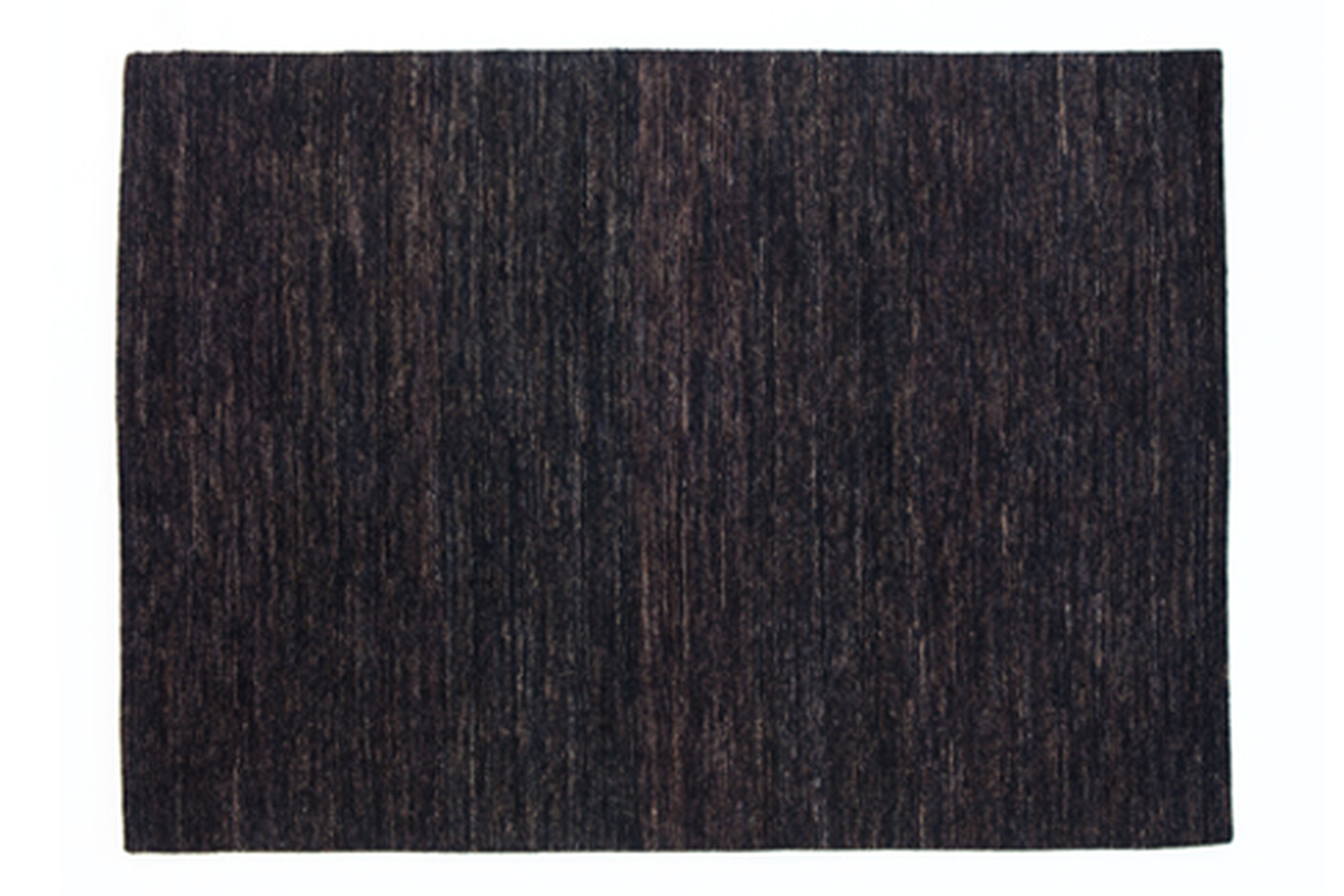 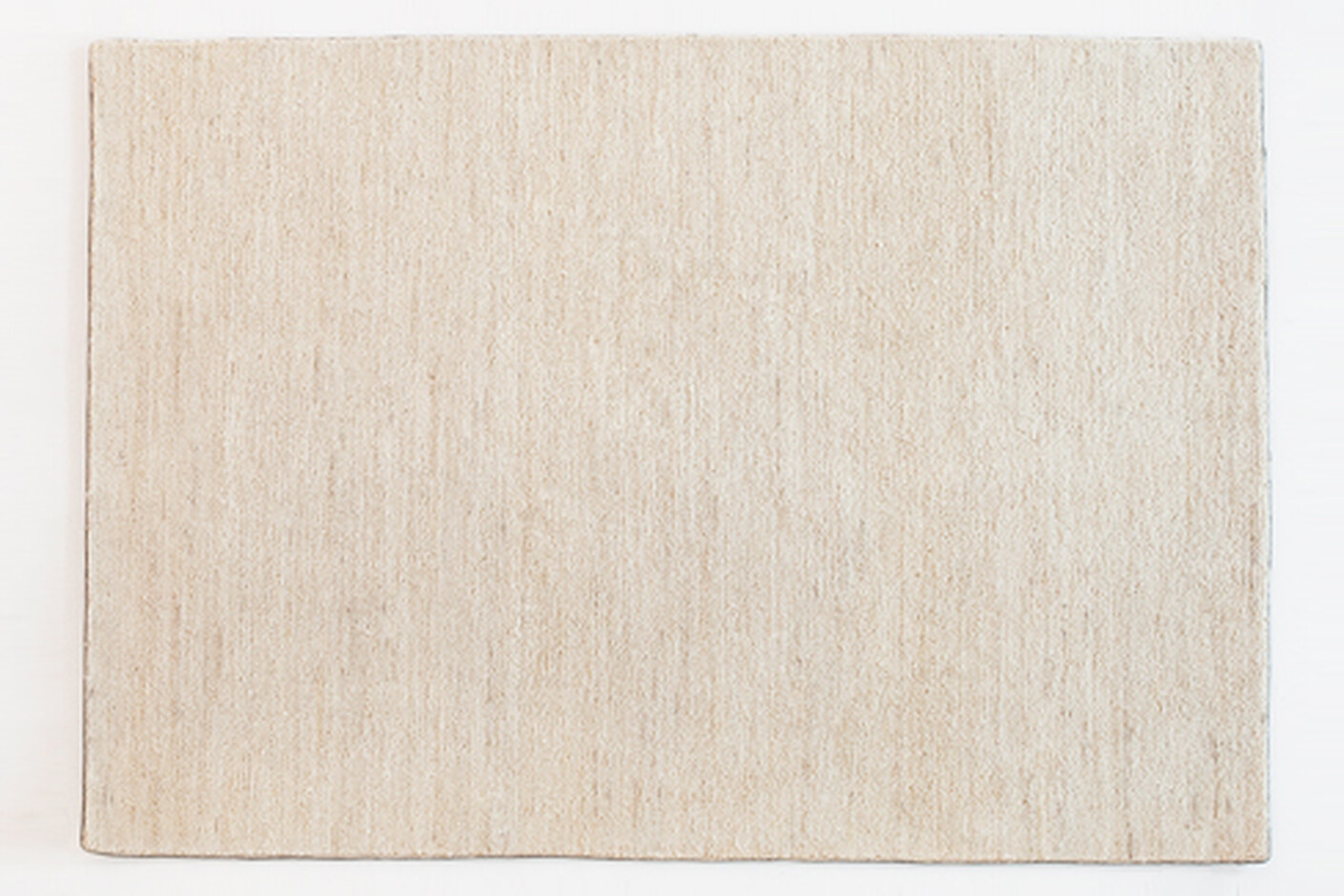 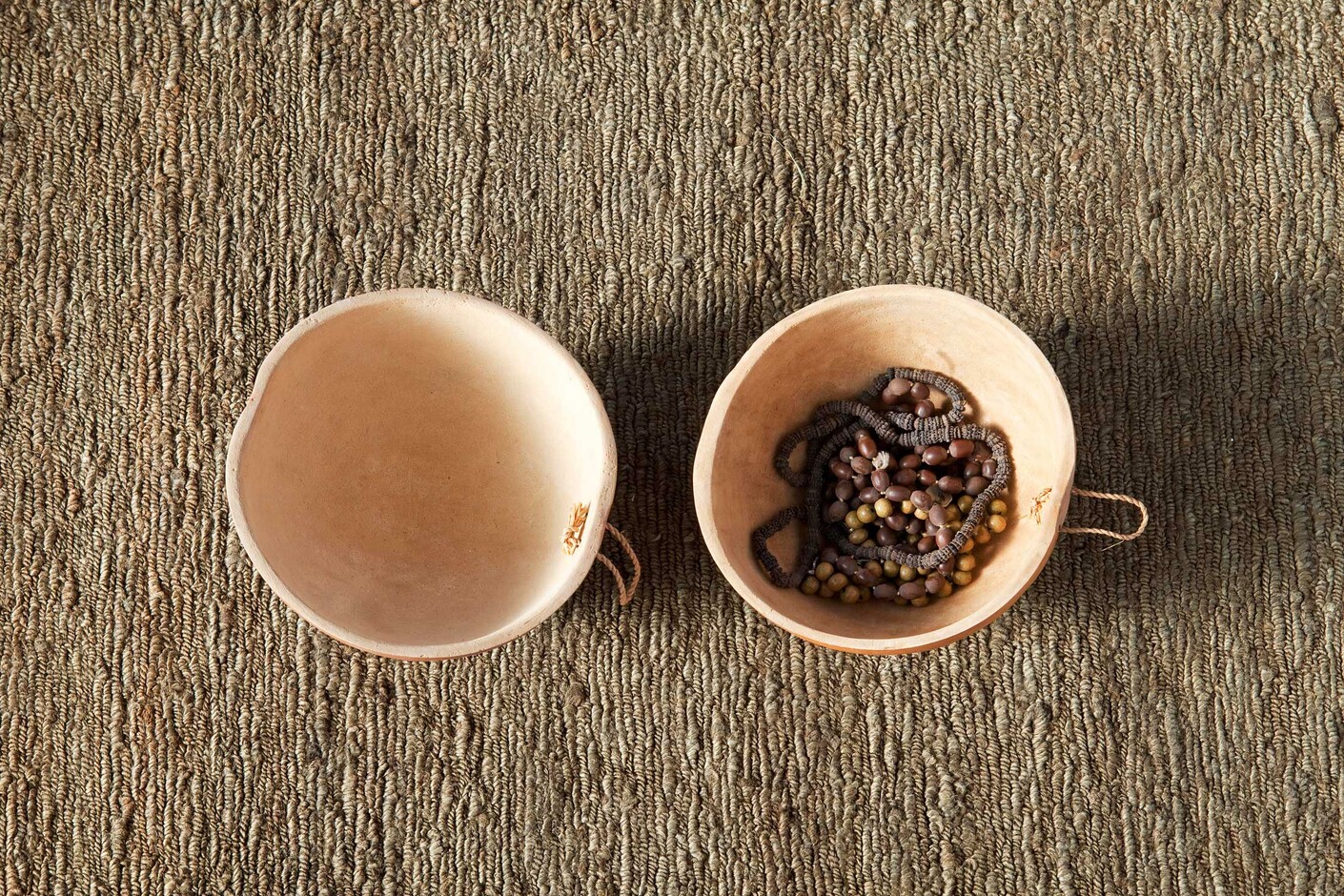 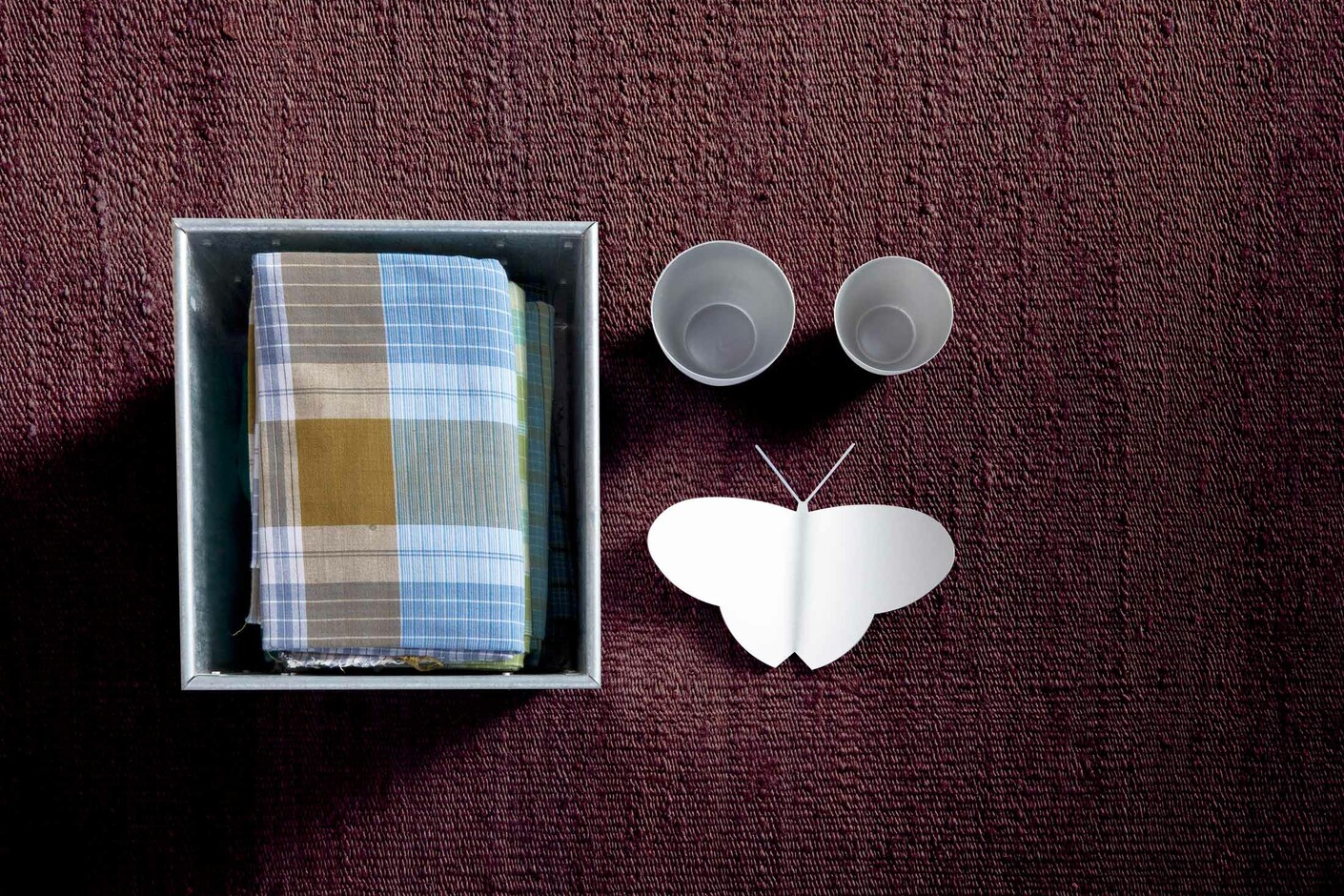 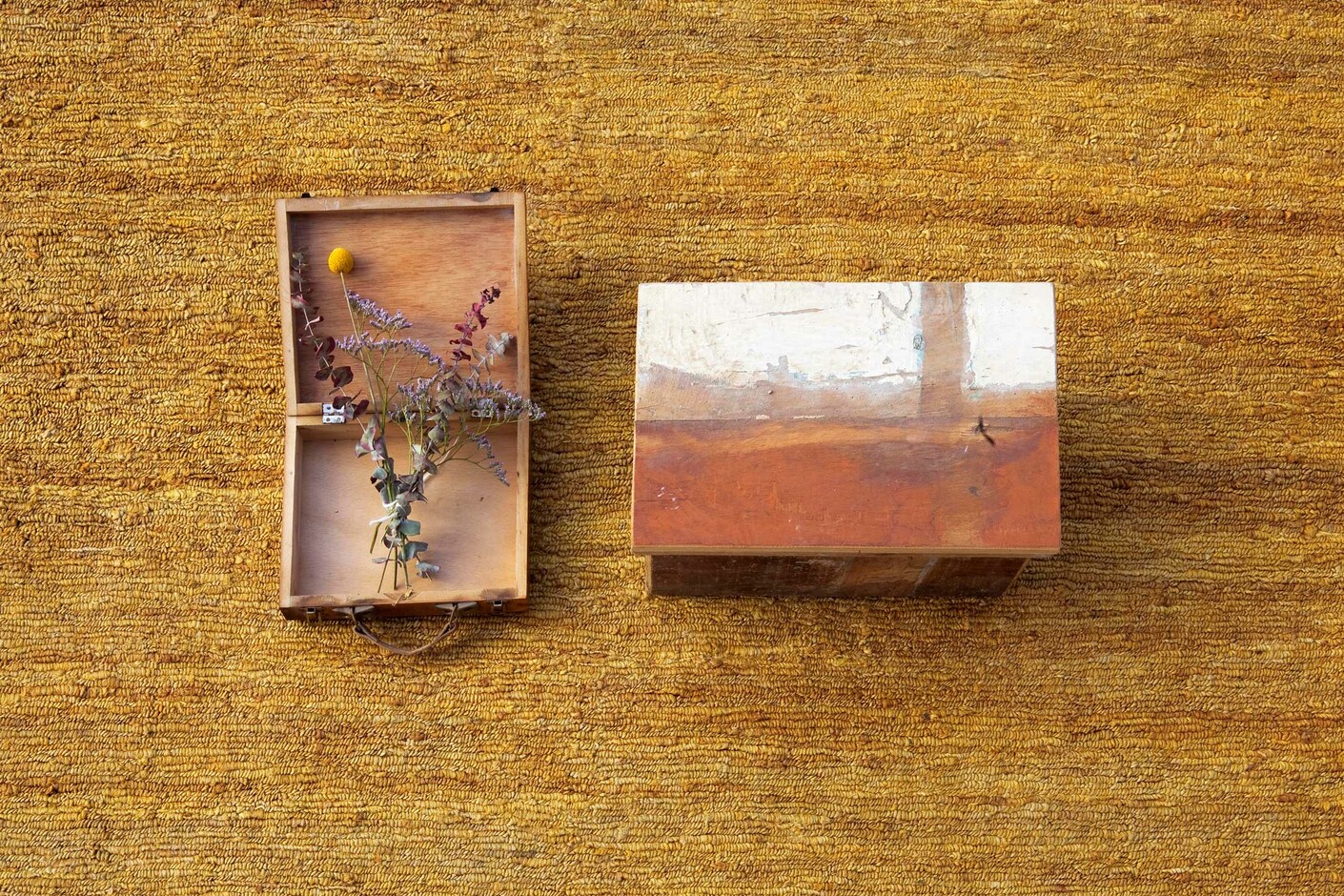 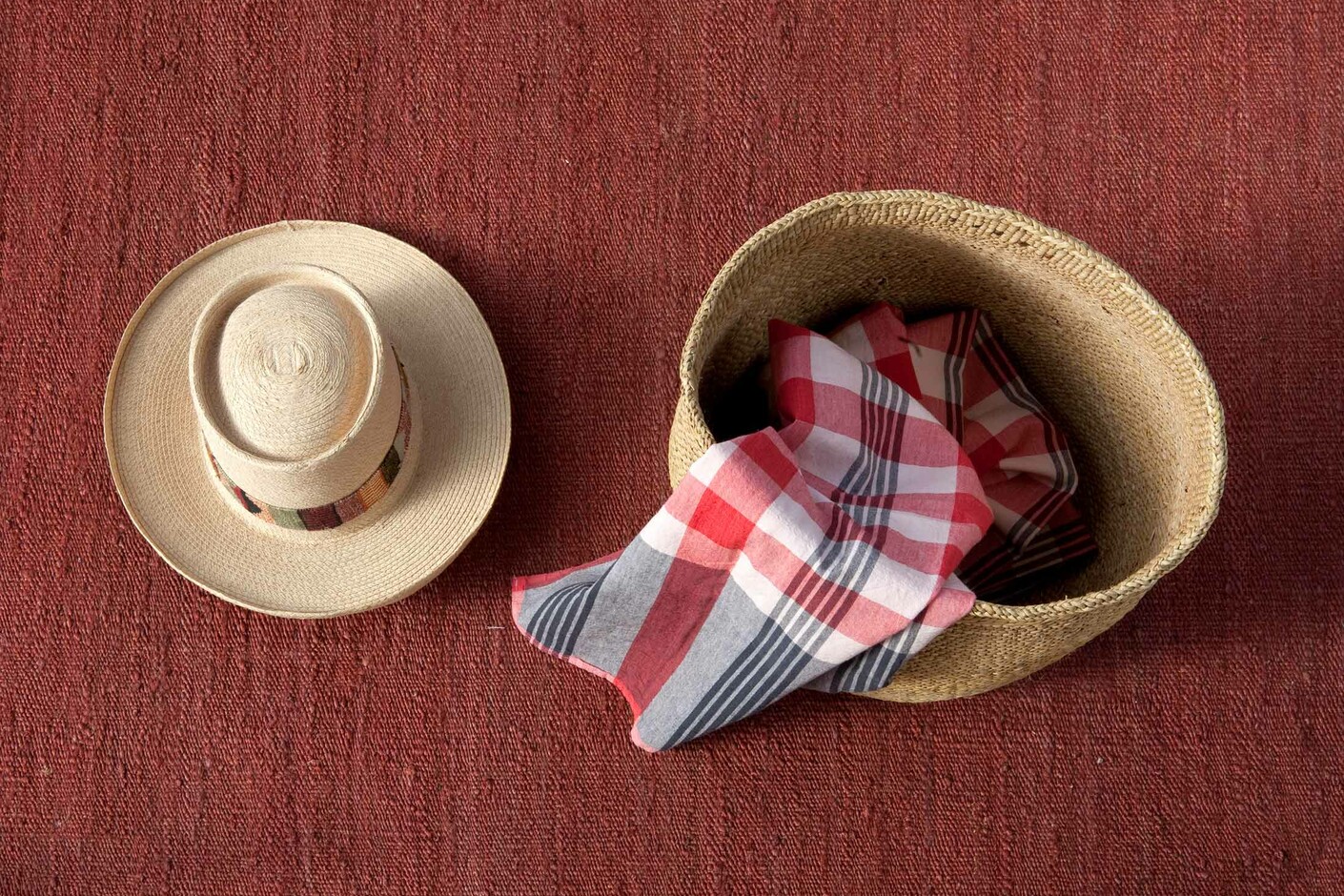 Barcelona, 1952. Studies industrial design at the Massana School in Barcelona. In 1974, after a collaboration with the Selles-Marquina Architecture Studio, she opens her own shop, Self-Décor, where she carries out interior decoration projects. I

n 1984 she presents her first designs in prints and rugs for different textile design companies and, the same year, is awarded with first acknowledgements: Dama rug receives a nomination at the Delta Awards for industrial design. Creating the nanimarquina

brand in 1986, she launches her company specialised in the design and edition of textile articles for the home, placing a particular focus on rug designs. In 1990 the Pera collection receives a nomination at the Delta Awards. Her design pieces are includ

ed in a number
of diverse collective design exhibitions some of which include: Primavera del Disseny (International Design Festival Barcelona); Women Made (Women in Design) Catalonia and Balearic Islands; Pasión. Diseño Español,

Berlin, Vienna, Salamanca.
In 2002, she reassumes management of the commercial distribution of her brand. In 2003 nanimarquina obtains IDQ award for product quality;
Topissimo collection obtains the red dot design award and a nomination at the

ate at the Ade-Fad Delta Awards. 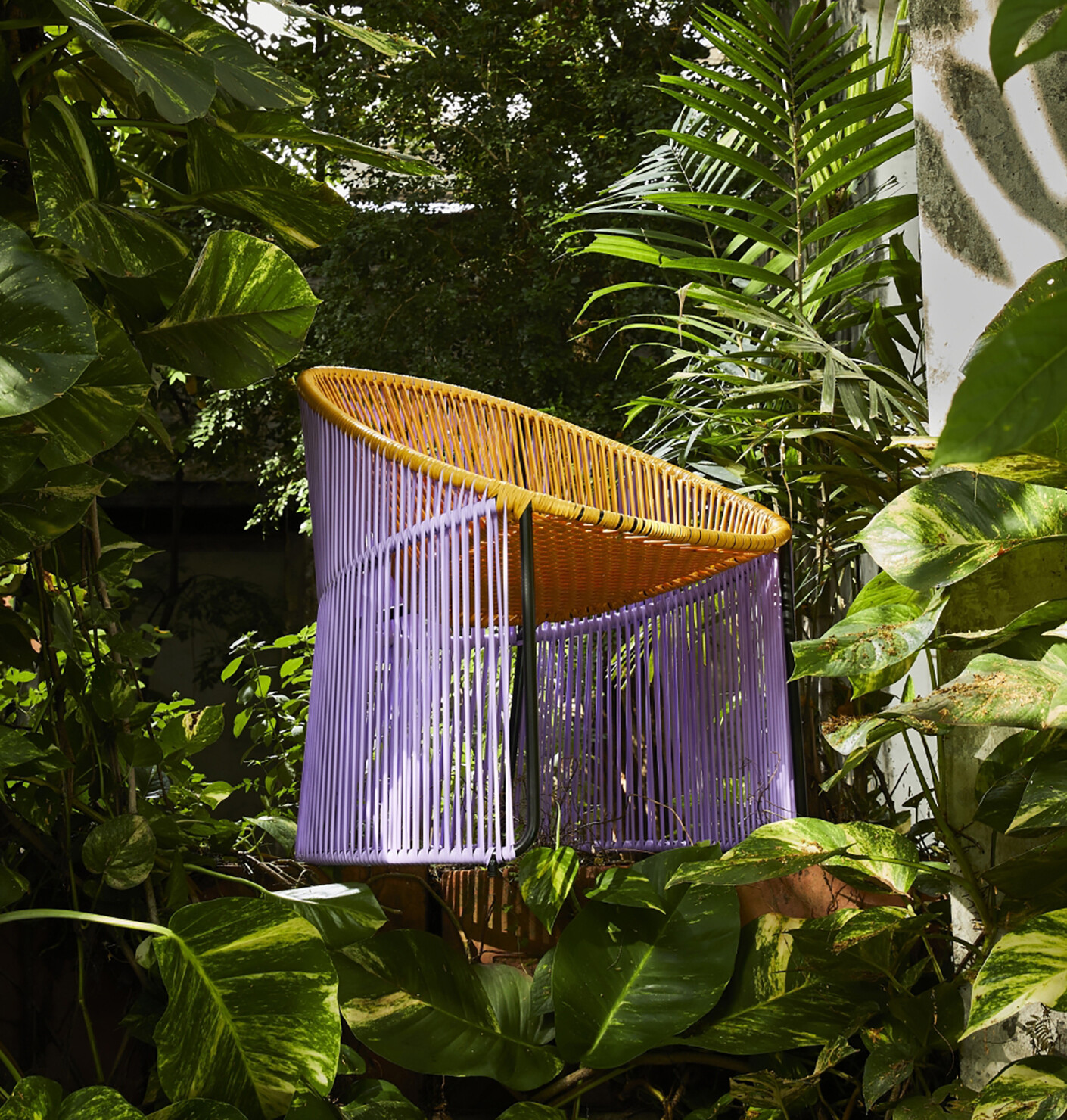 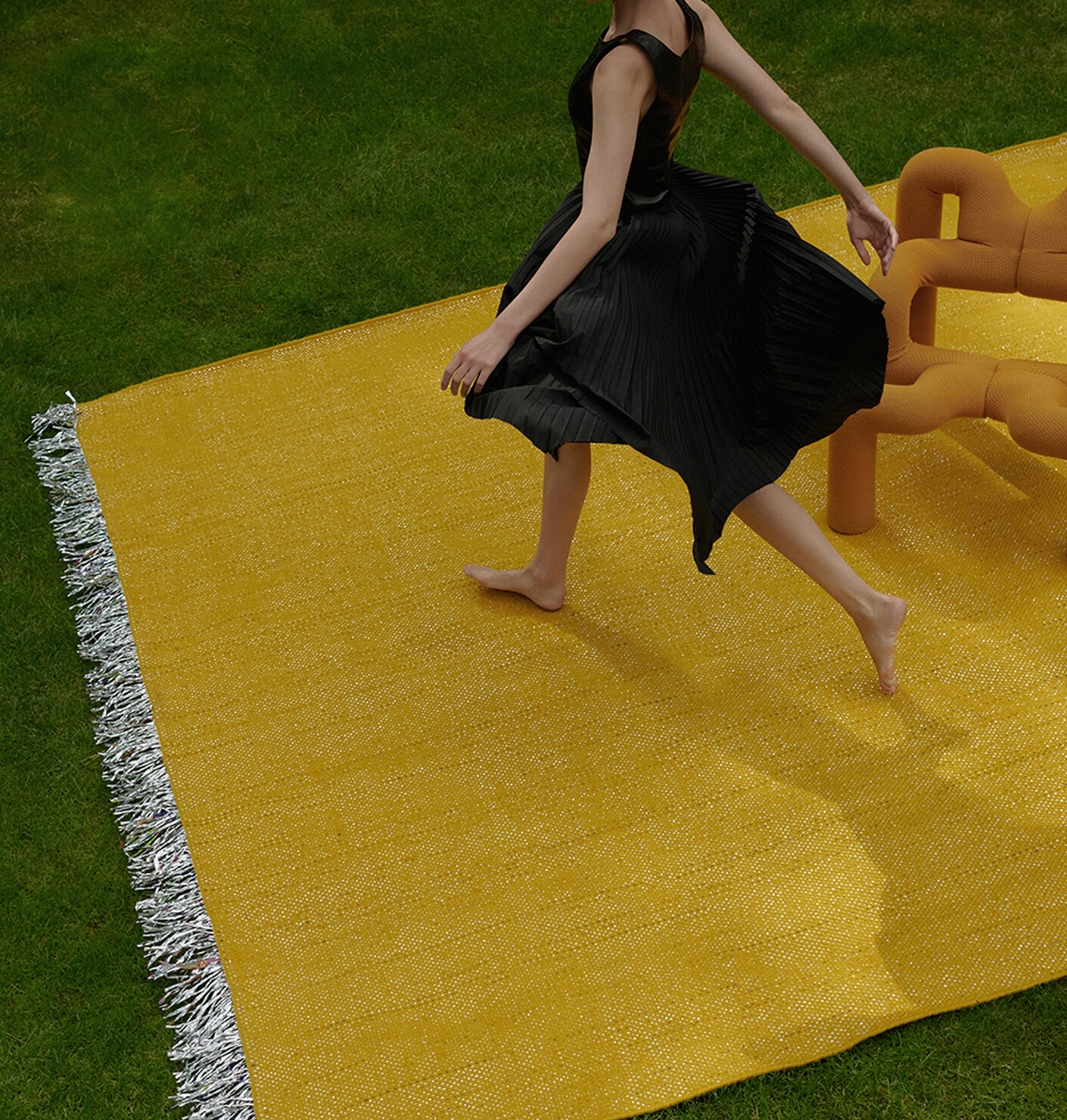 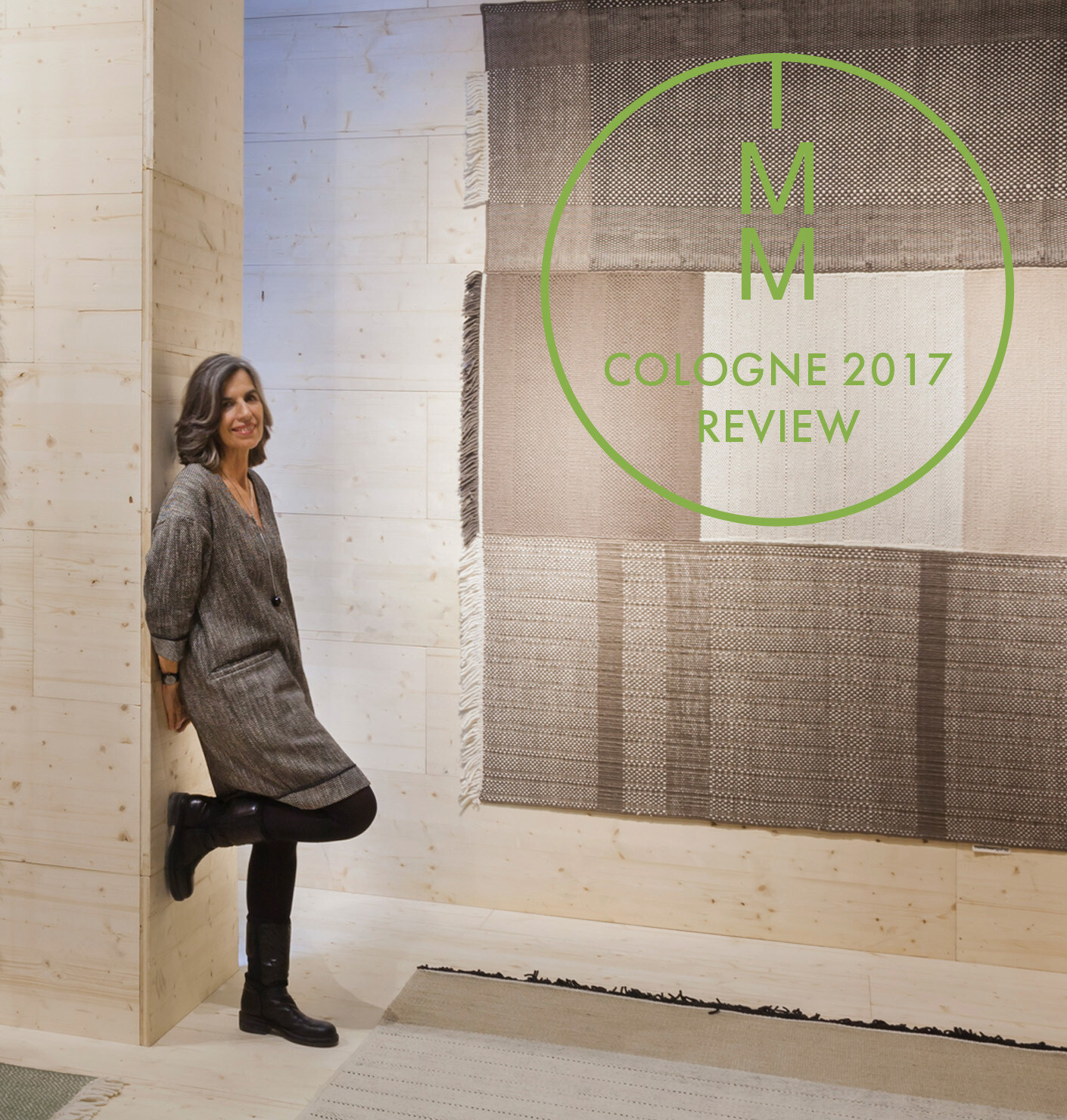 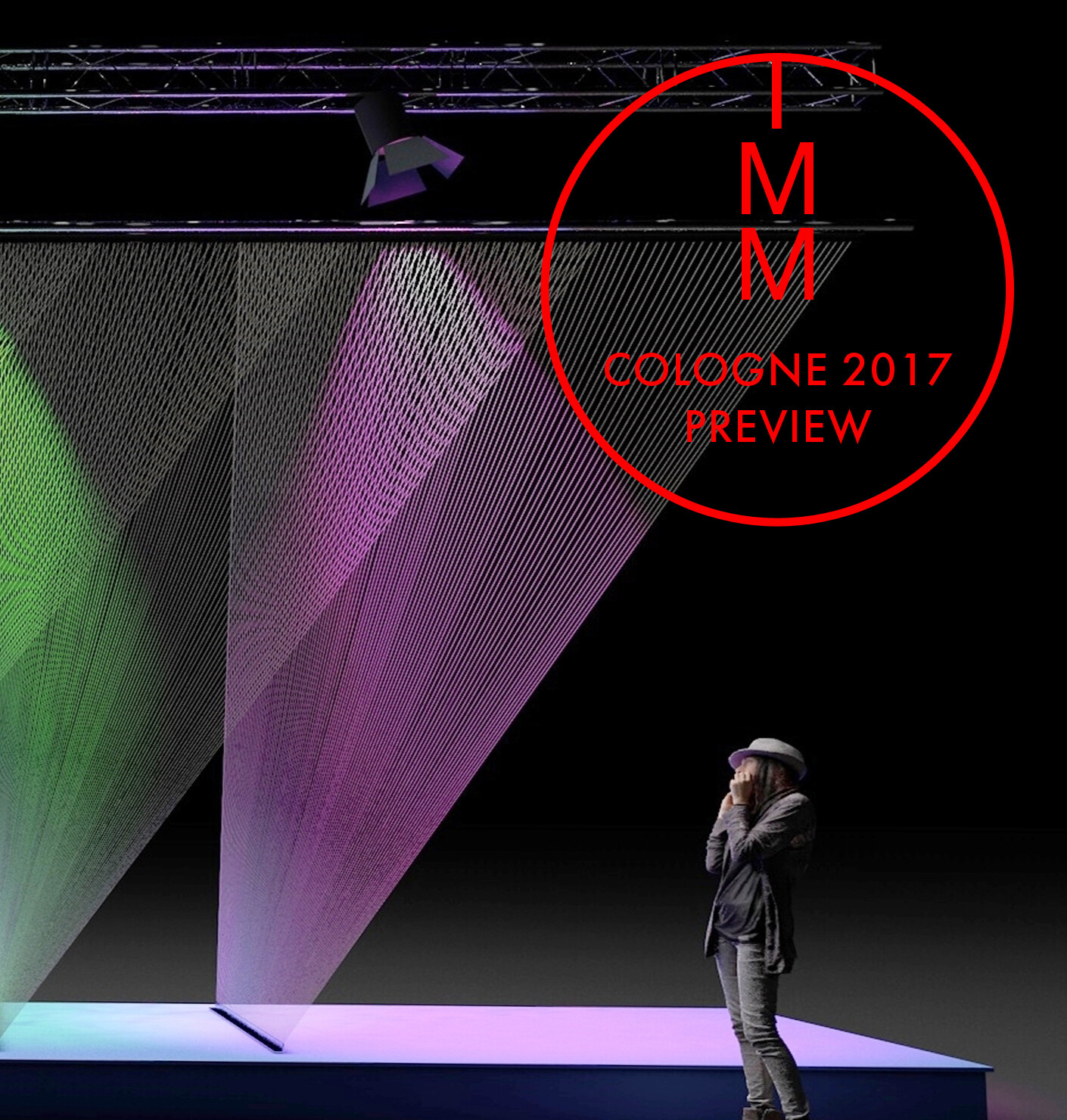 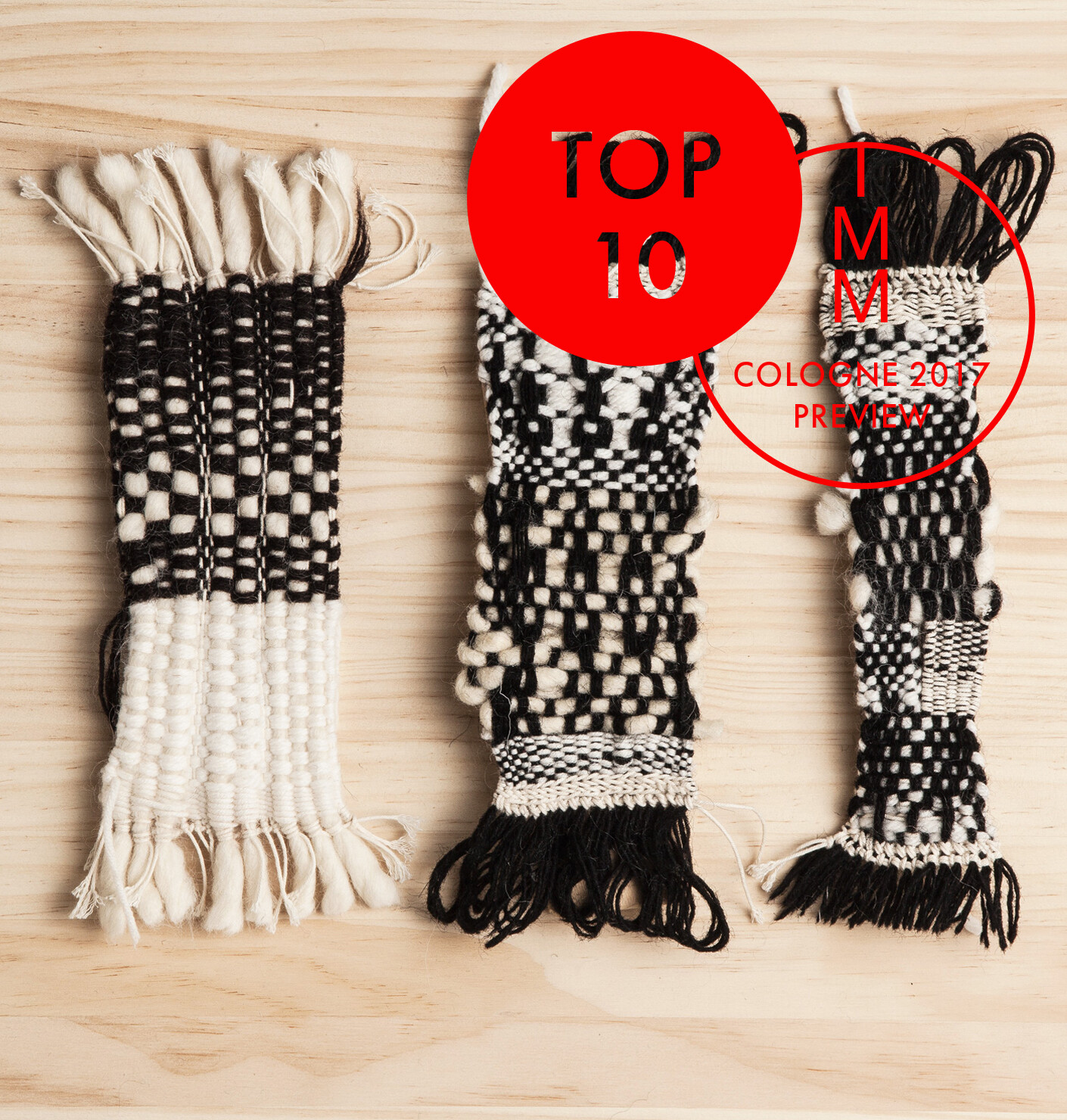 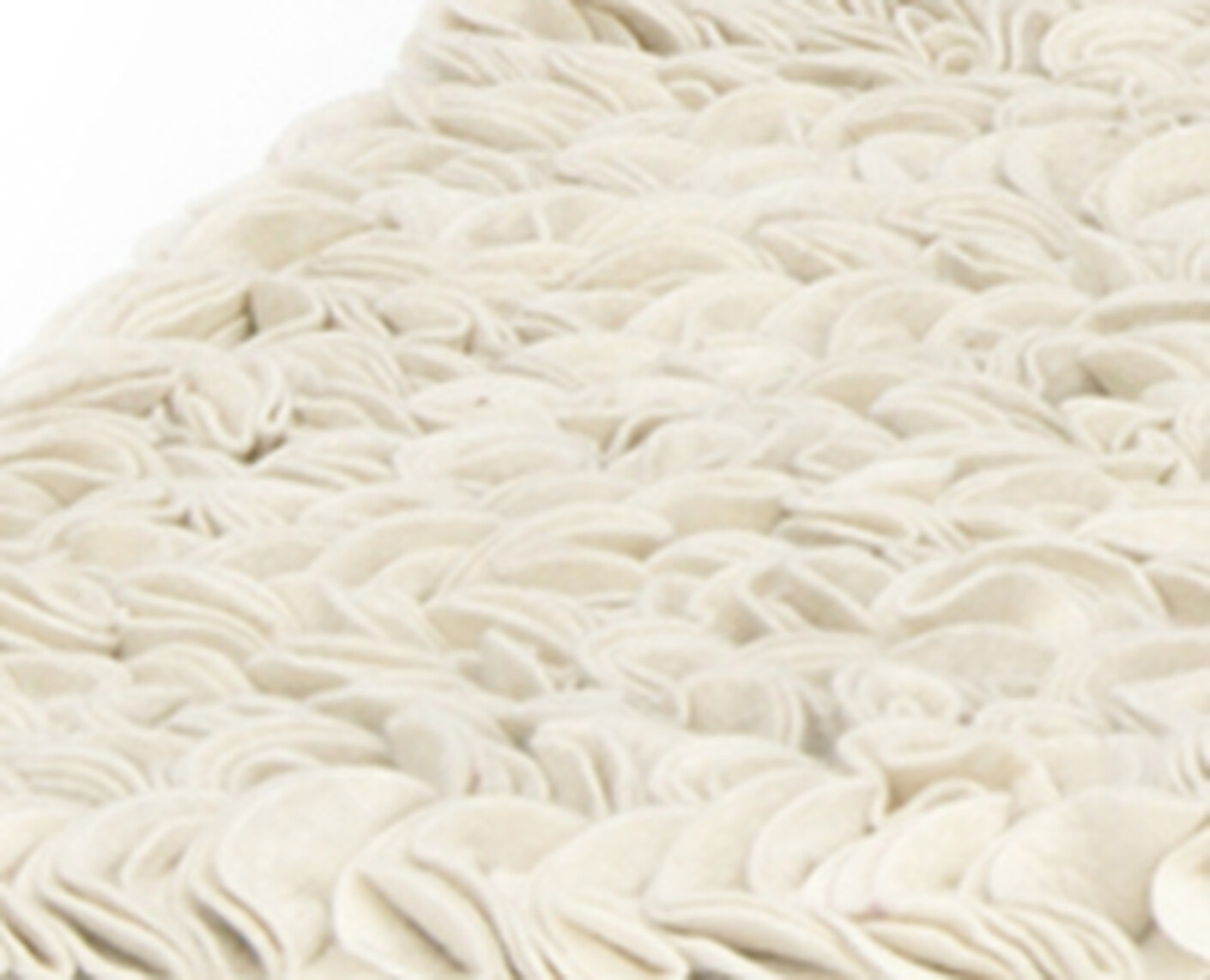