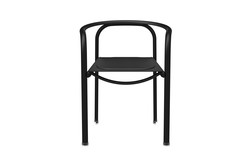 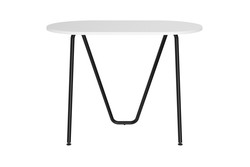 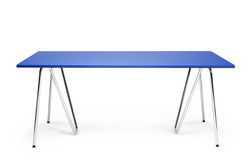 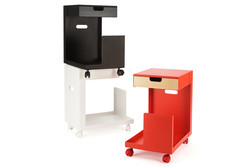 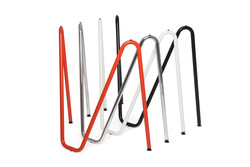 Daniel Lorch studied Communication Design at HTWG Konstanz under Michele Baviera. Before he received his degree in 2006, he worked with Integral Ruedi Baur et associés in Paris. In the same year he moved to Berlin and began designing his first products autodidactically. Since then the studio has worked on commissions for international firms; in the areas of industrial design, art direction, mass customization and visual communication. Daniel Lorch is co-founder and art director of the product brand L&Z and the digital studio DLGN. His work received various awards, including the German design award, iF Concept Award, Design Plus Award and Design Report Award. 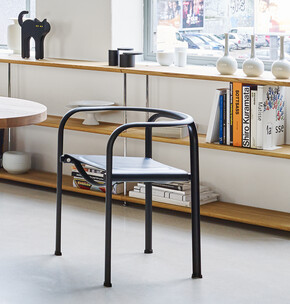 Stylepark is raffling off one "Split Chair" by Tecta.
Advertisement