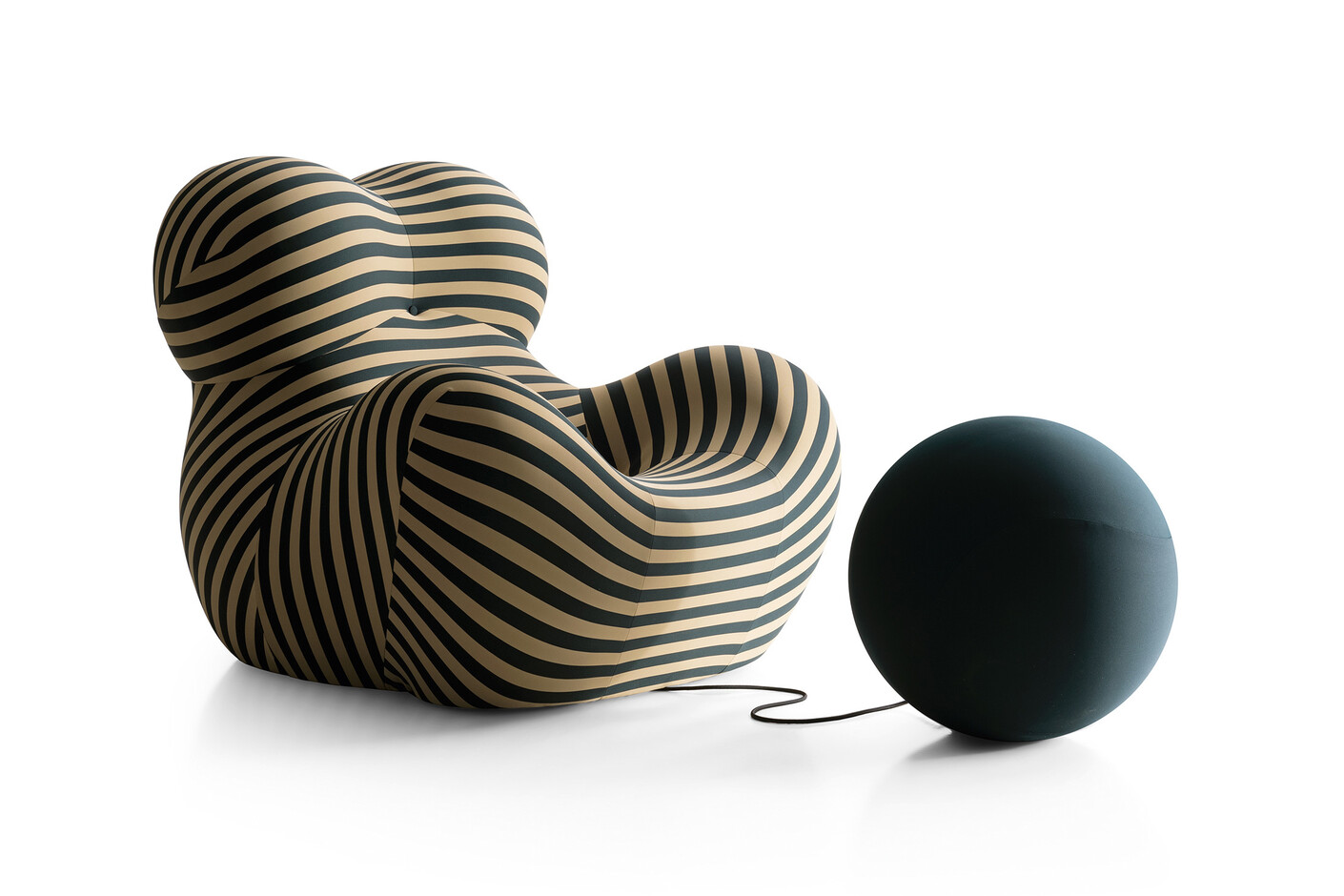 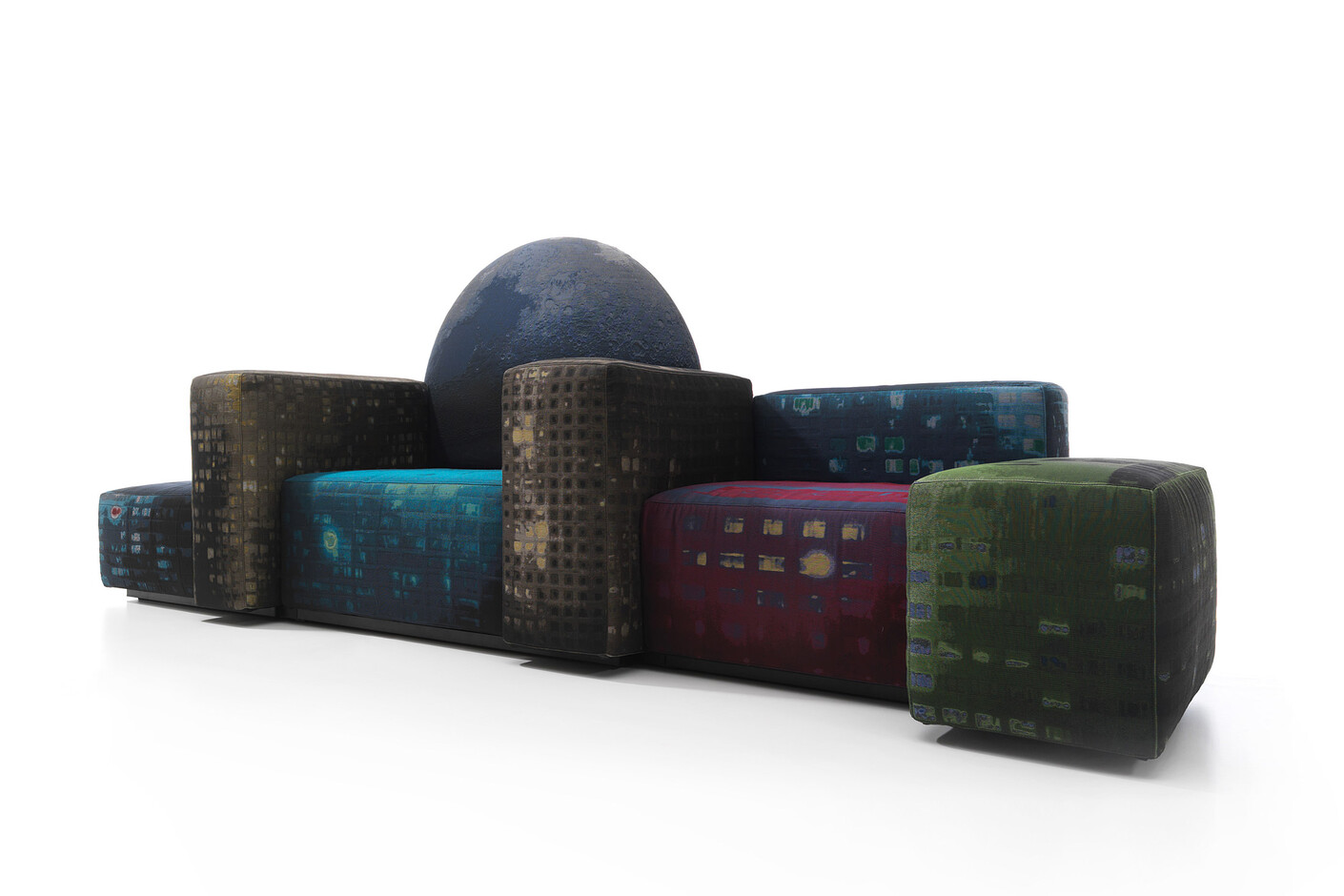 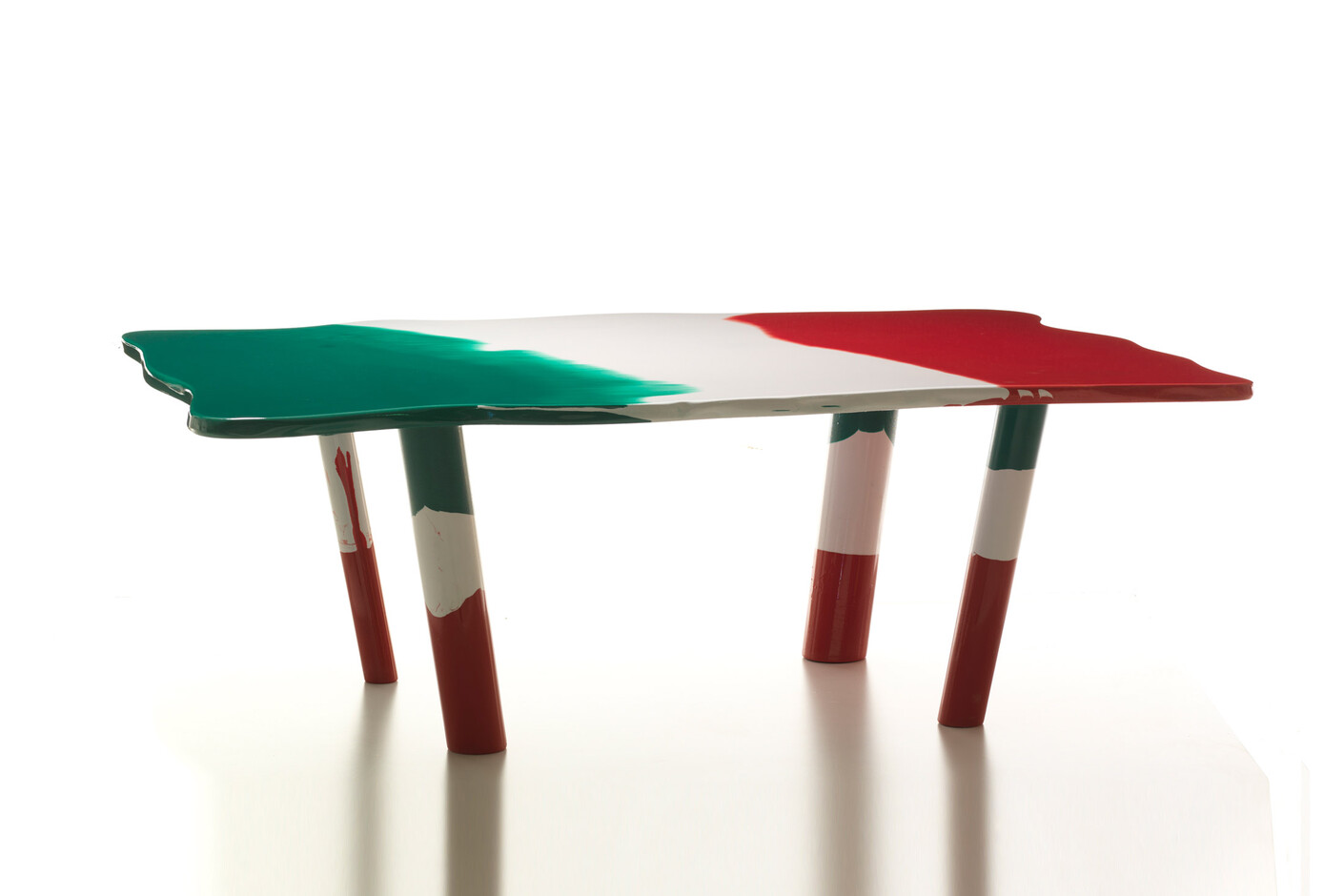 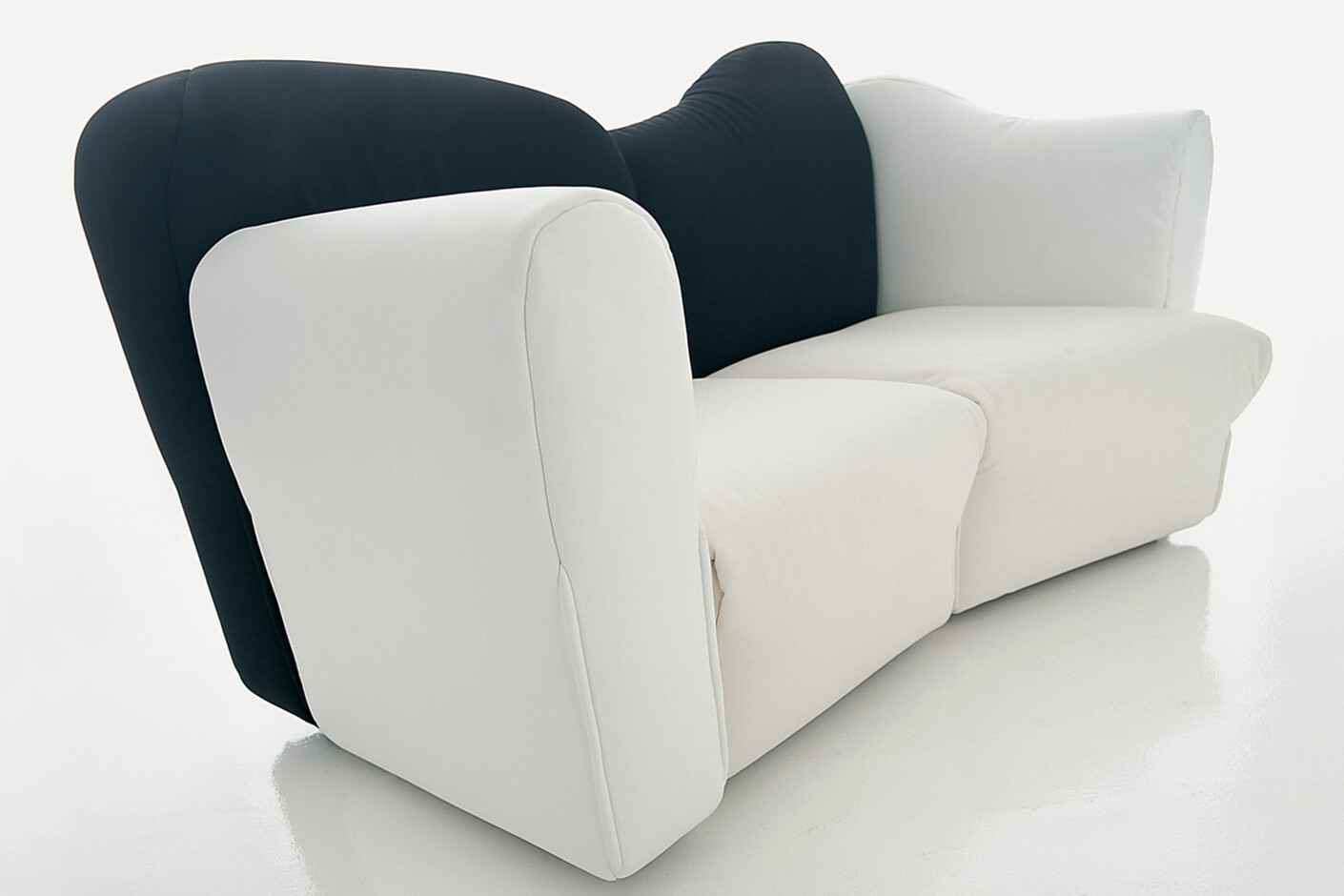 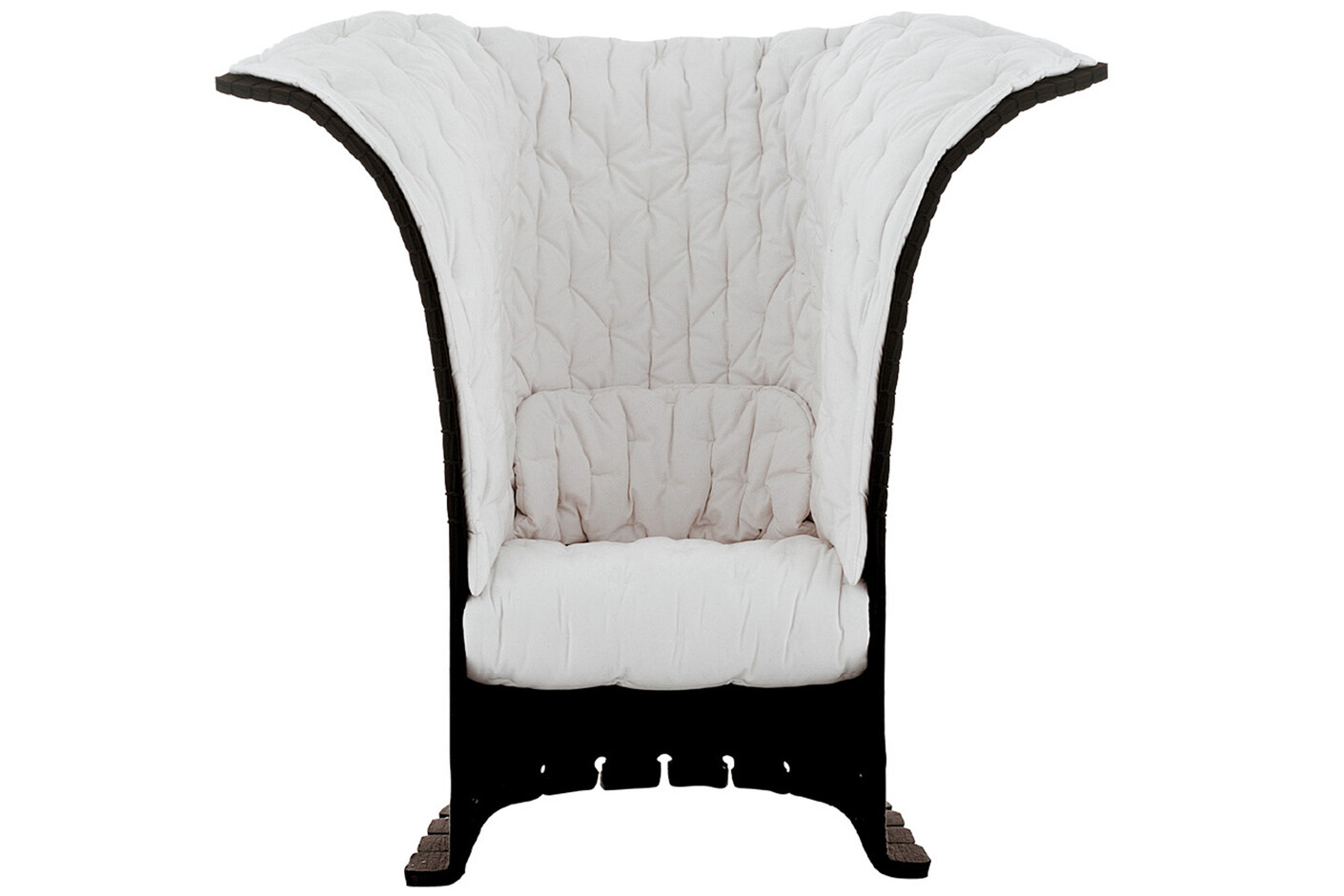 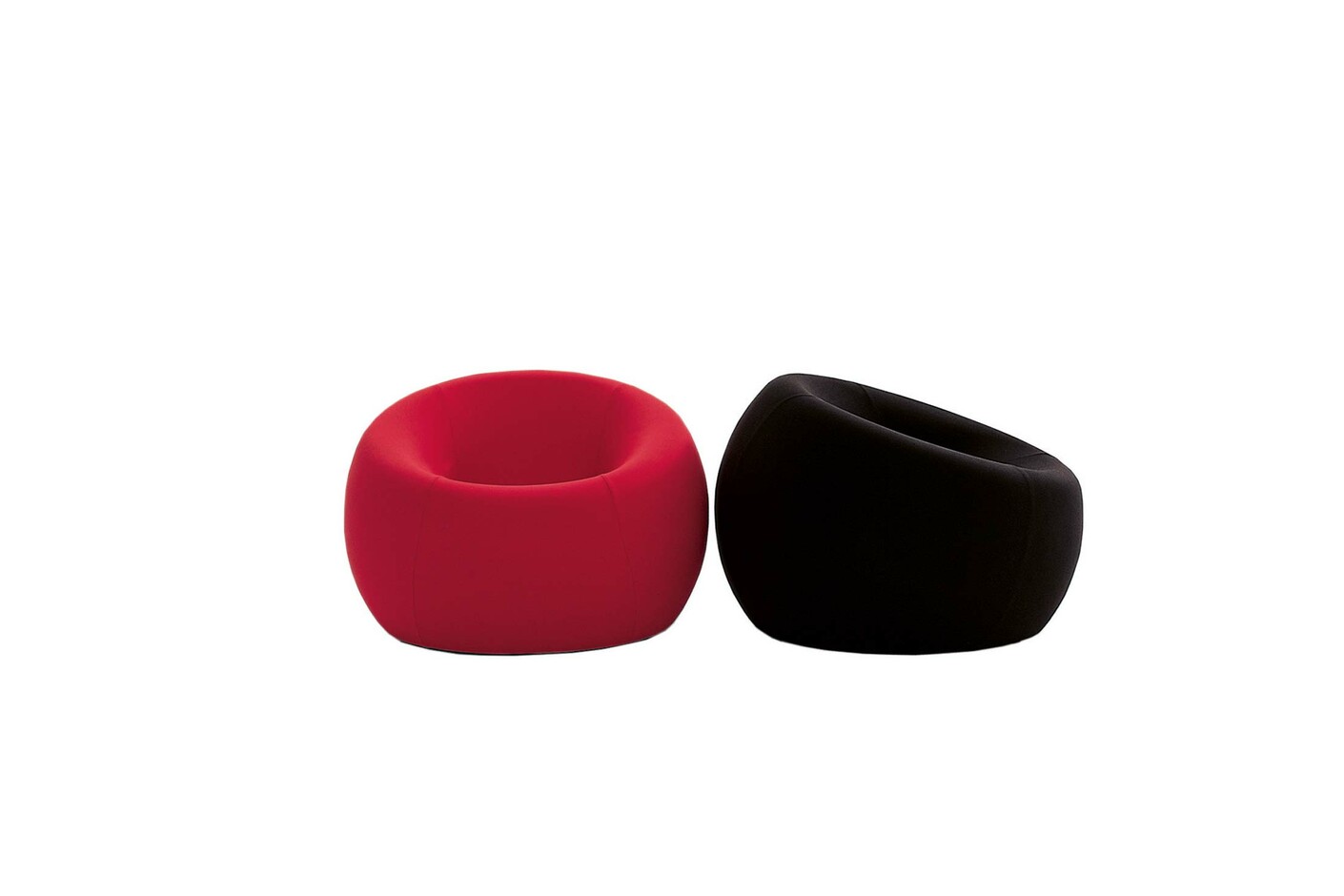 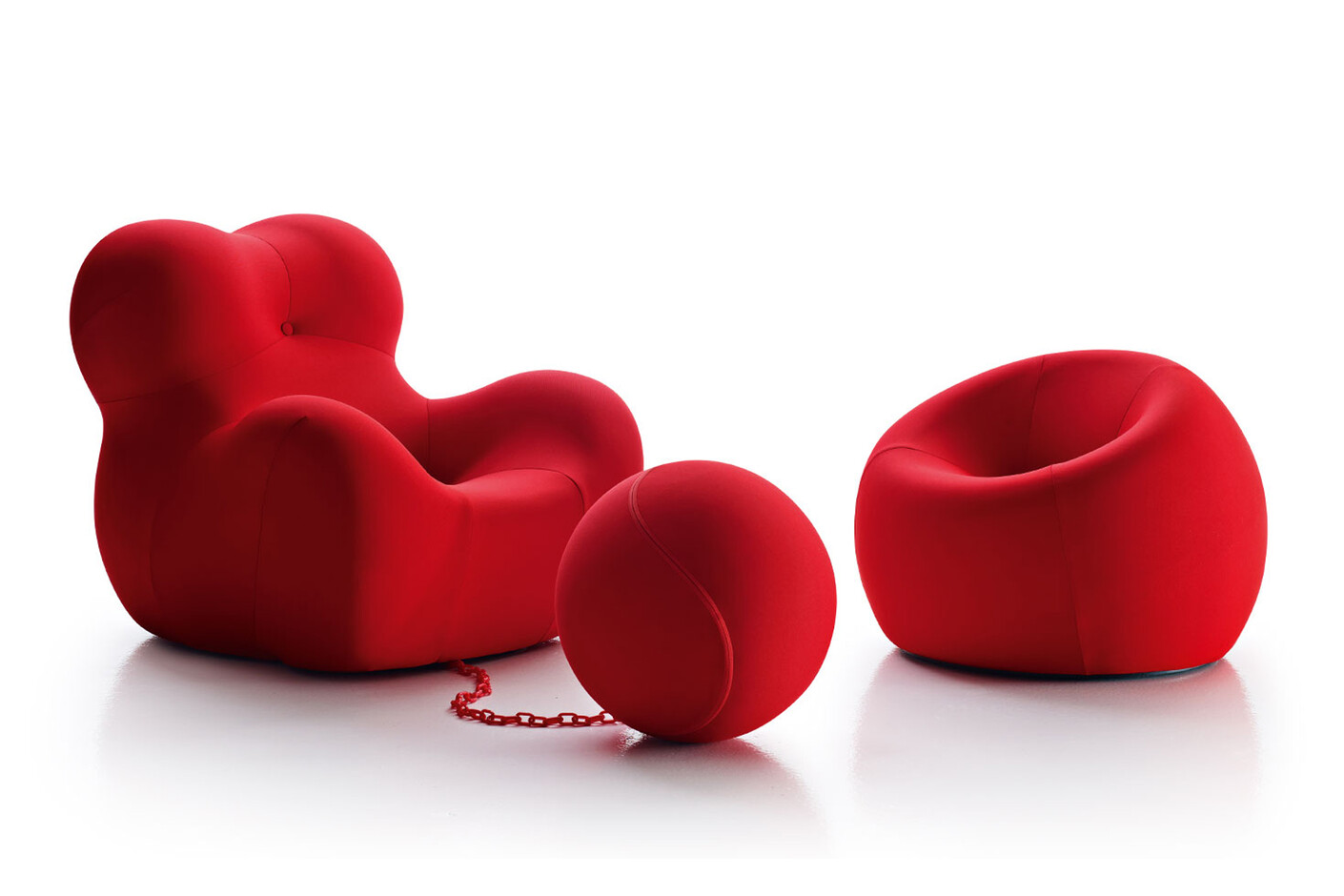 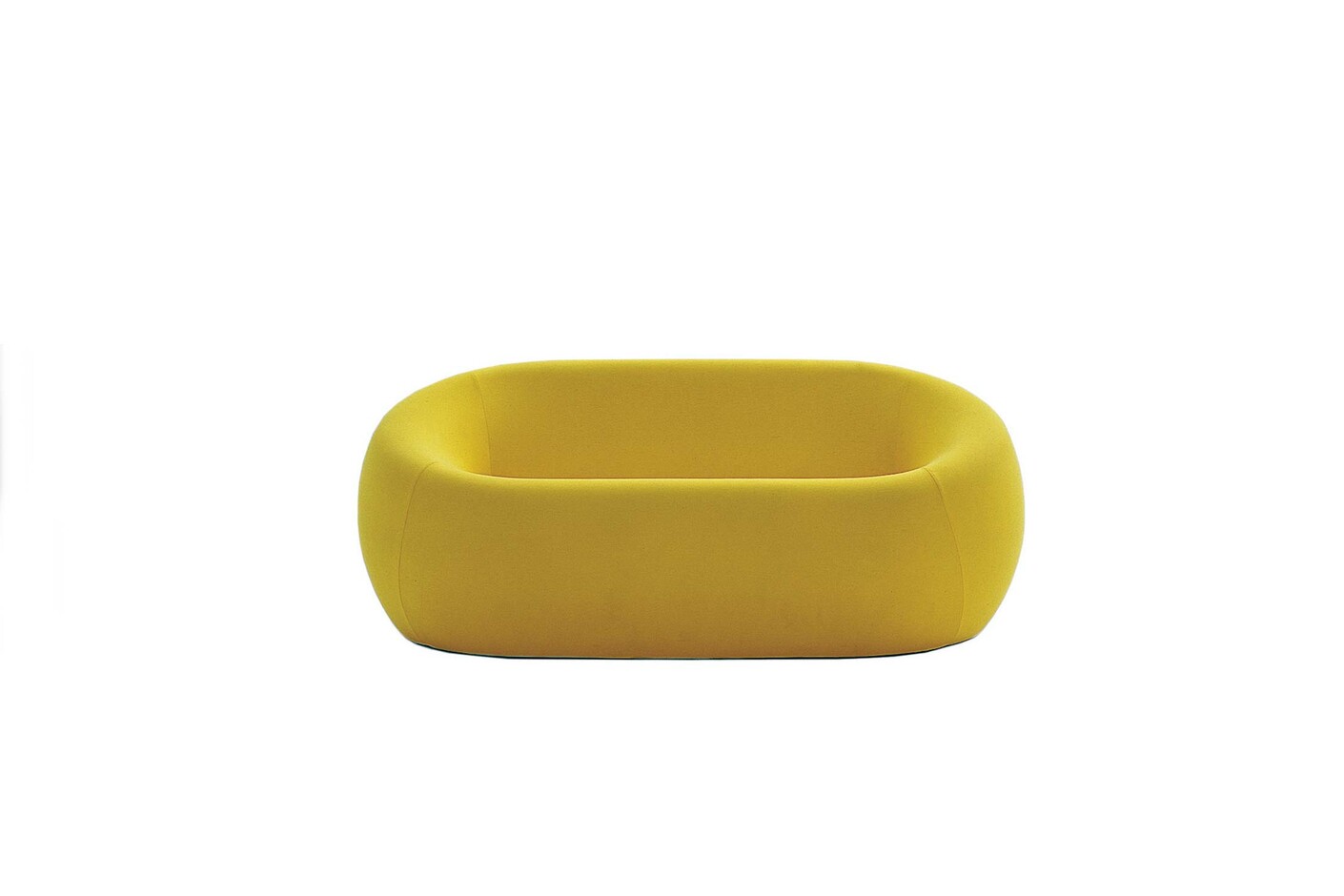 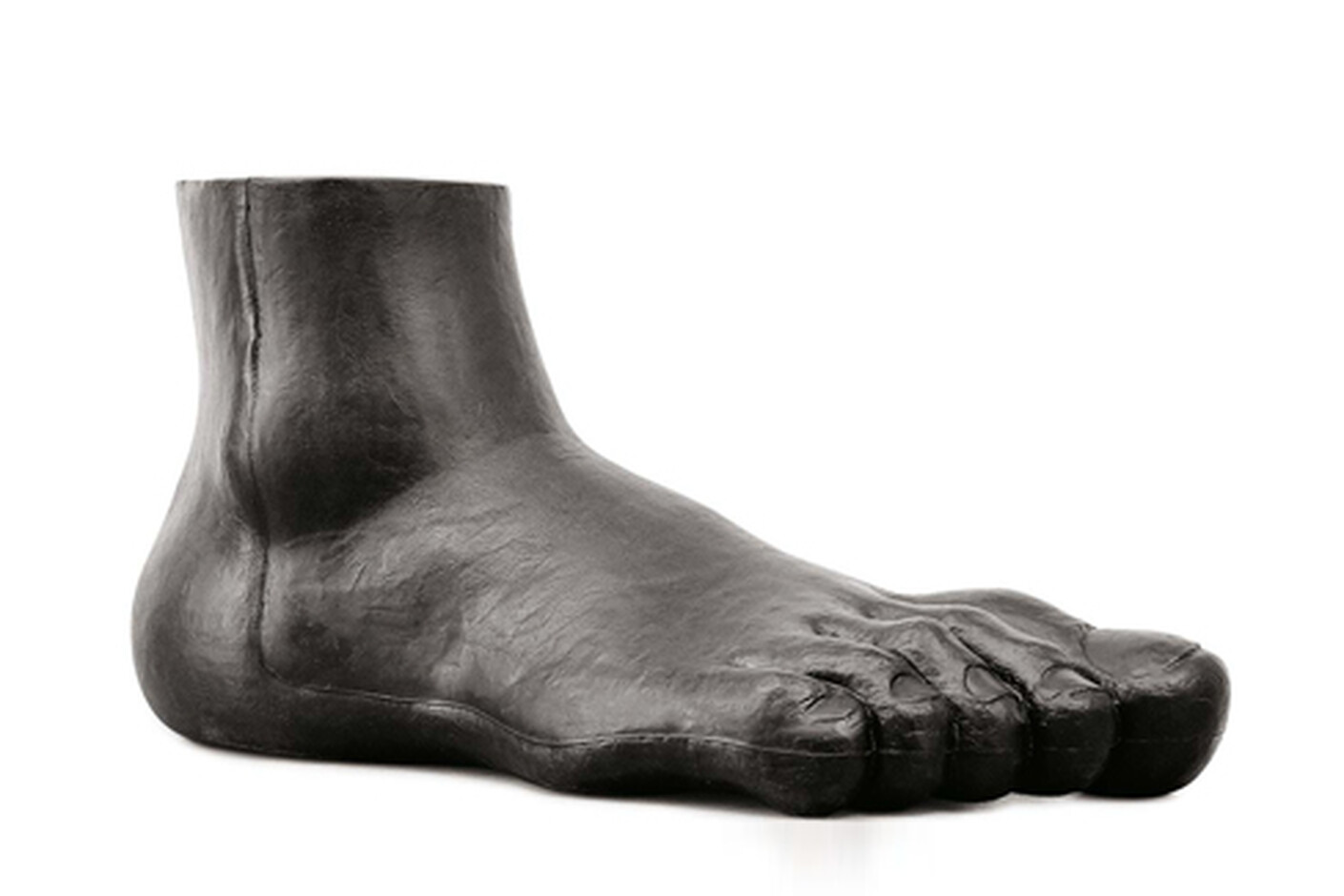 Gaetano Pesce, an architect-artist-designer based in New York City, has undertaken diverse commissions in architecture, urban planning, interior and exhibition design, industrial design and publishing.
In more than forty years of practice, Pesce has

conceived public and private projects in the United States, Europe, Latin America and Asia, from residences to gardens and corporate offices. Pesce's extensive body of work - recognized for its emotive and tactile qualities, unrestrained use of color

, and insistence upon innovative building materials developed through new technologies - has been described by prominent architecture critic Herbert Muschamp as "the architectural equivalent of a brainstorm".

in 1939, Gaetano Pesce was trained at the University of Venice Faculty of Architecture. He has lived in Padova, Venice, London, Helsinki, Paris and, since 1980, New York. Pesce has served as a visiting lecturer and professor at many prestigious instituti

ons in America and abroad, including the Cooper Union in New York. During 28 years, he has been a faculty member at the Institut d'Architecture et d'Etudes Urbaines in Strasbourg, France. Gaetano Pesce has also worked in Italy, Germany, Belgium, J

apan, the United States, and Brazil, which has influenced the internationalism of his approach.

His multidisciplinary work, that encompasses art making and performance, has been the subject of numerous publications and exhibitions and is curren

tly displayed in the permanent collections of museums in France, Finland, Italy, Portugal, England and the United States. In 1996, he was honored with both a comprehensive career retrospective at the Centre Georges Pompidou in Paris and publication of the

Cataloque Gaetano Pesce: Le temps des questions. In 1993, Gaetano Pesce was the recipient of the influential Chrysler Award for Innovation and Design.

-known commissions. Among these are proposed projects for Les Halles (1979) and the converted Lingotto Fiat Factory in Turin (1983); the Children's House for the Parc de la Villette in Paris (1985); the Hubin's Apartment in Paris (1986); the Organ

ic Building in Osaka (1989-1993); the Gallery Mourmans in Knokke-le-Zoute, Belgium (1994); and the Shuman residence in New York (1994).
by prominent architecture critic Herbert Muschamp as "the architectural equivalent of a brainstorm". 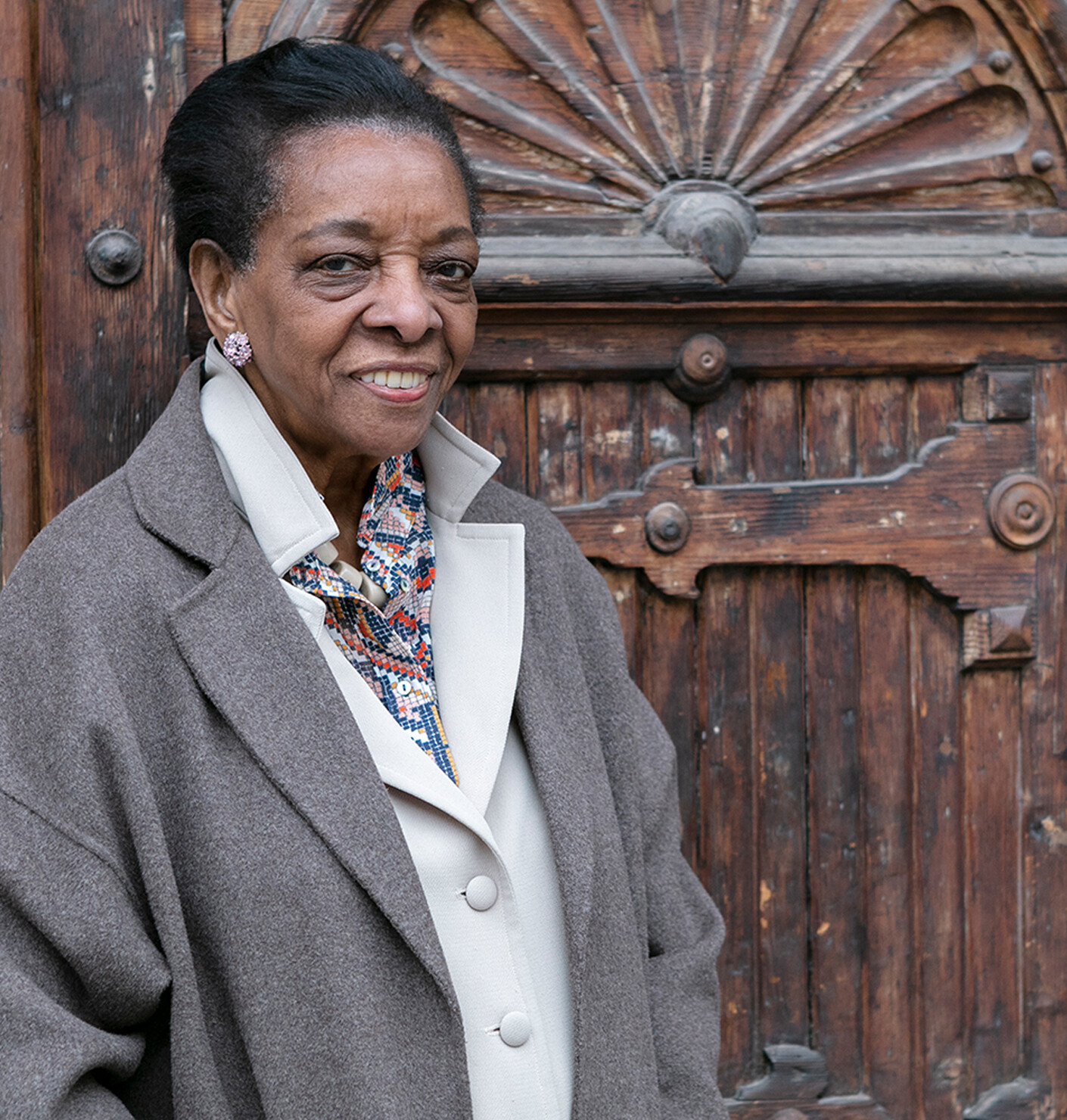 Quitting is not in my DNA, but you never know…!

Marva Griffin established the SaloneSatellite in 1998 and since then has made it possible for over 13,000 young designers to present their work to an international public at Salone del Mobile. She talks to us about what motivates her, her love of design and tells us about her current plans. 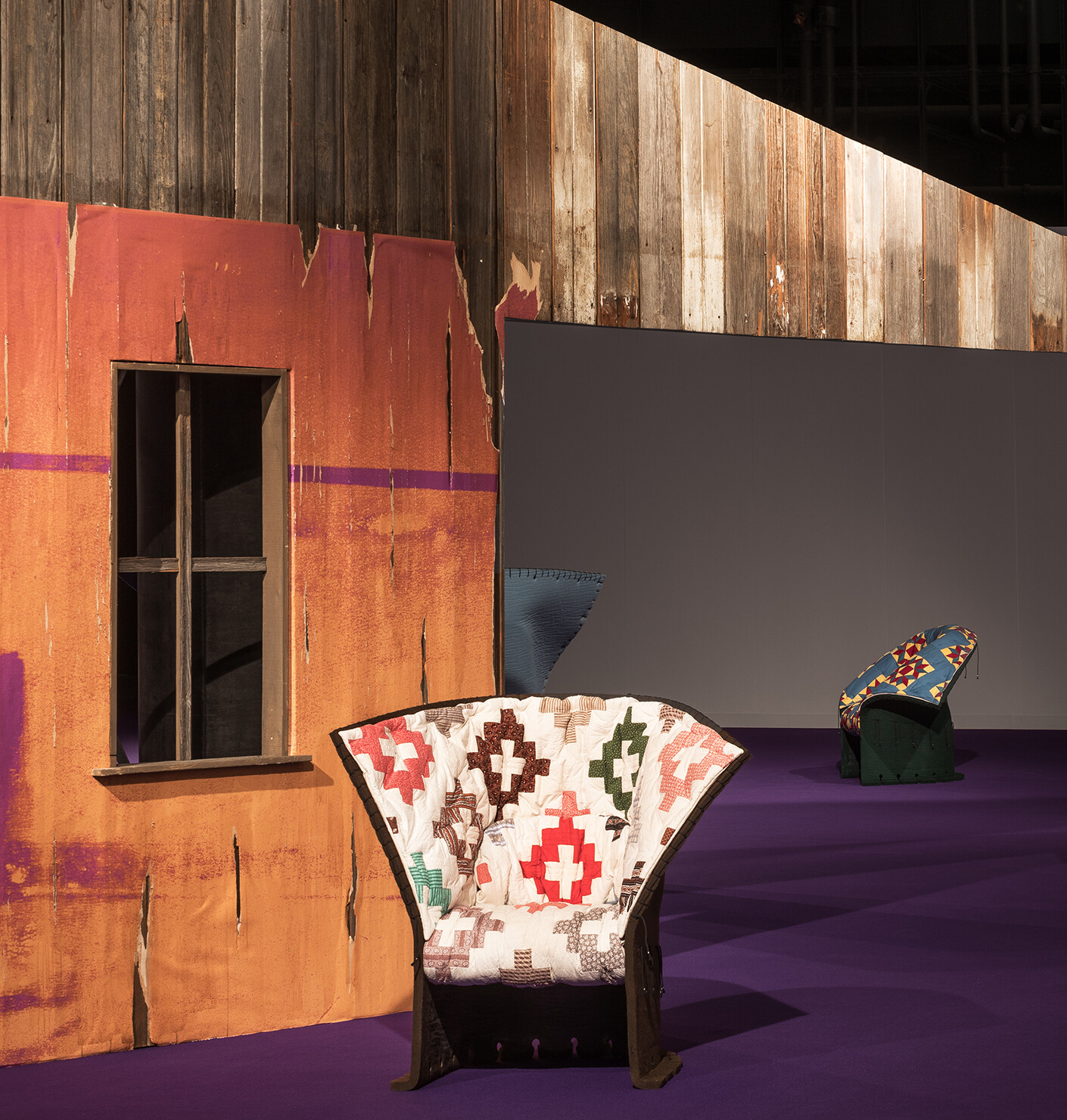 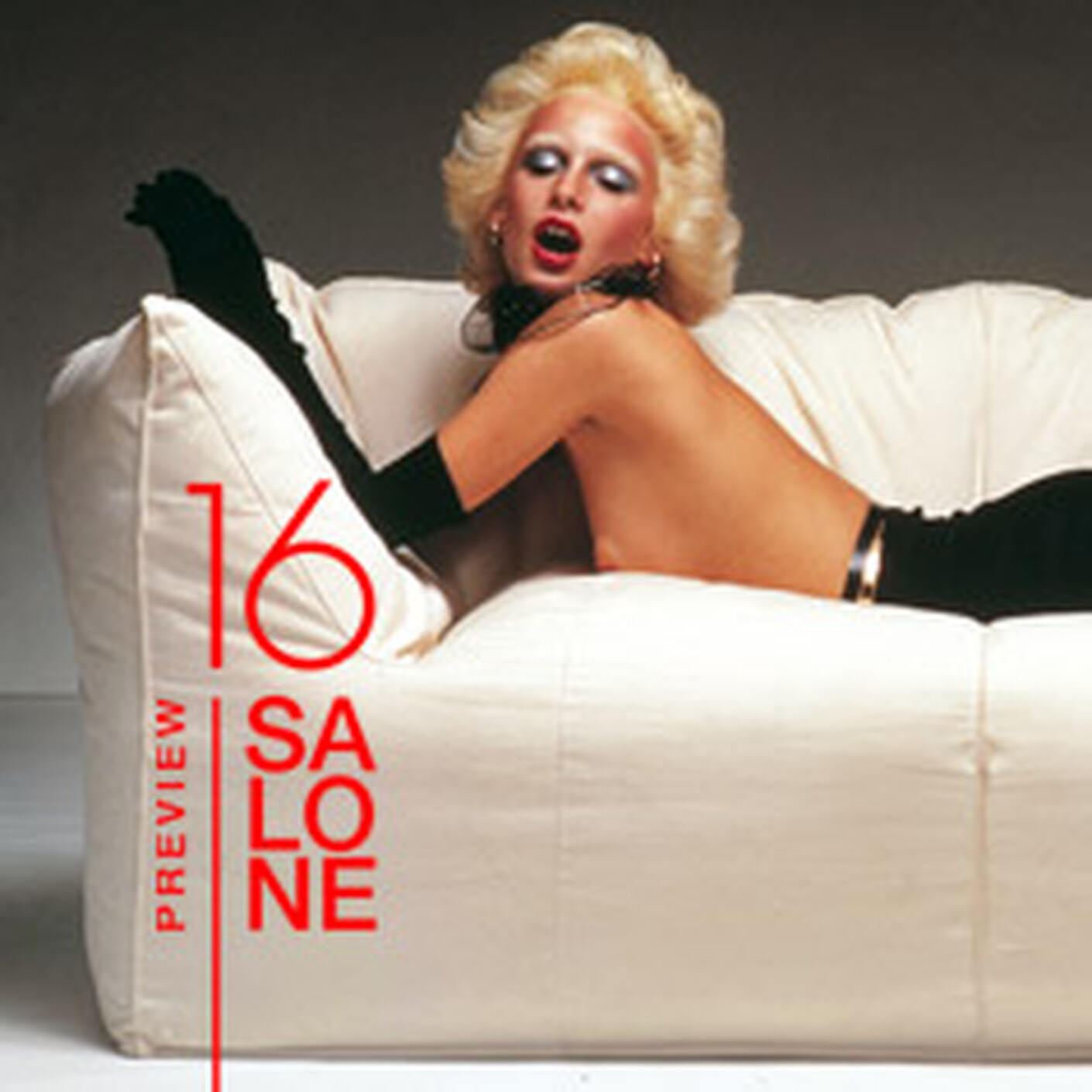 As B&B Italia turns 50, the company is still helping to kick-start change. 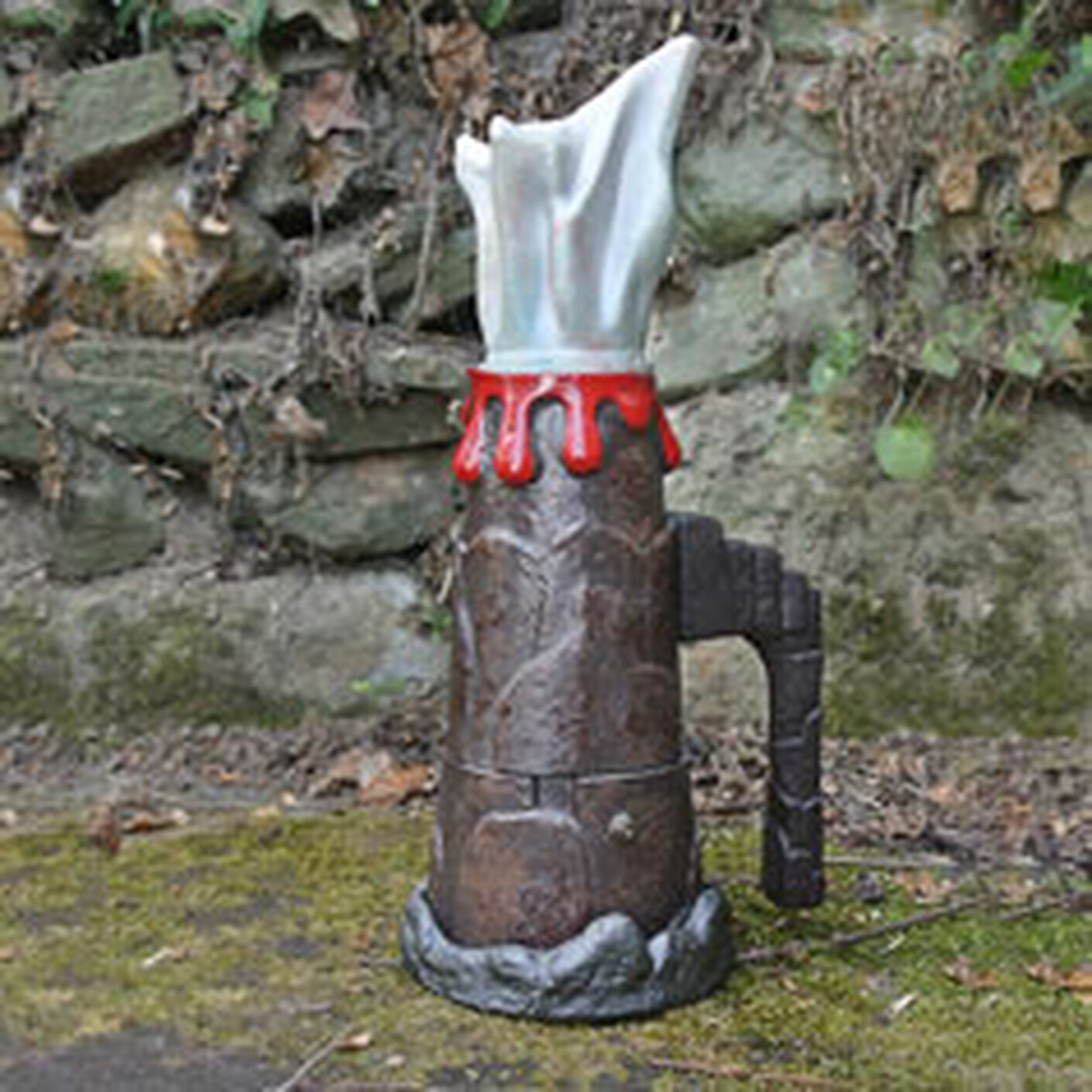 Functionalism teaches that form shall follow function. A caffettiera proves what it means to take “form follows function” literally. 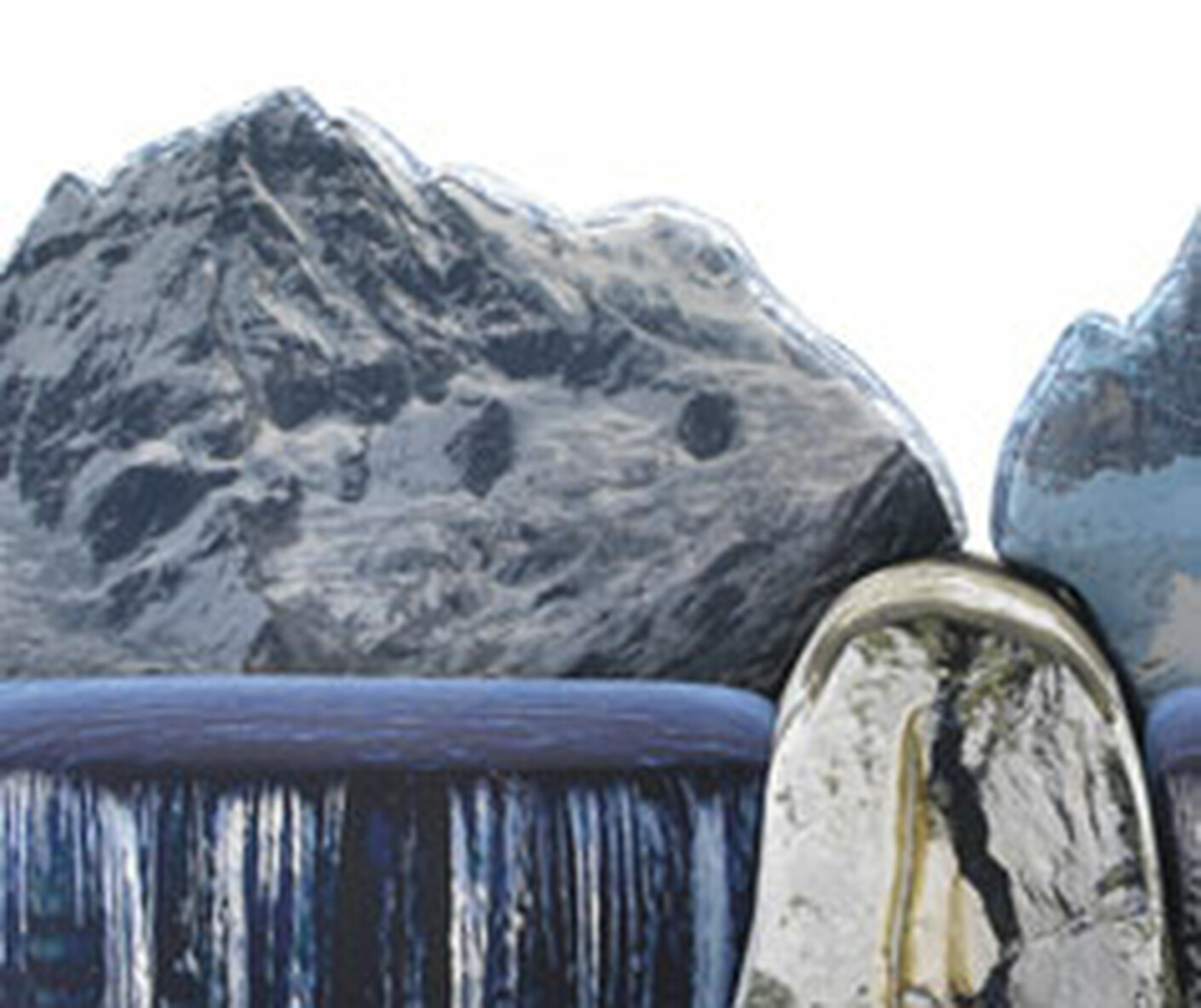 Don’t take his kindness for weakness

Gaetano Pesce's sofa design gives you the feeling of lying by a refreshing waterfall high up in the mountains. A piece of furniture with a summer feeling. 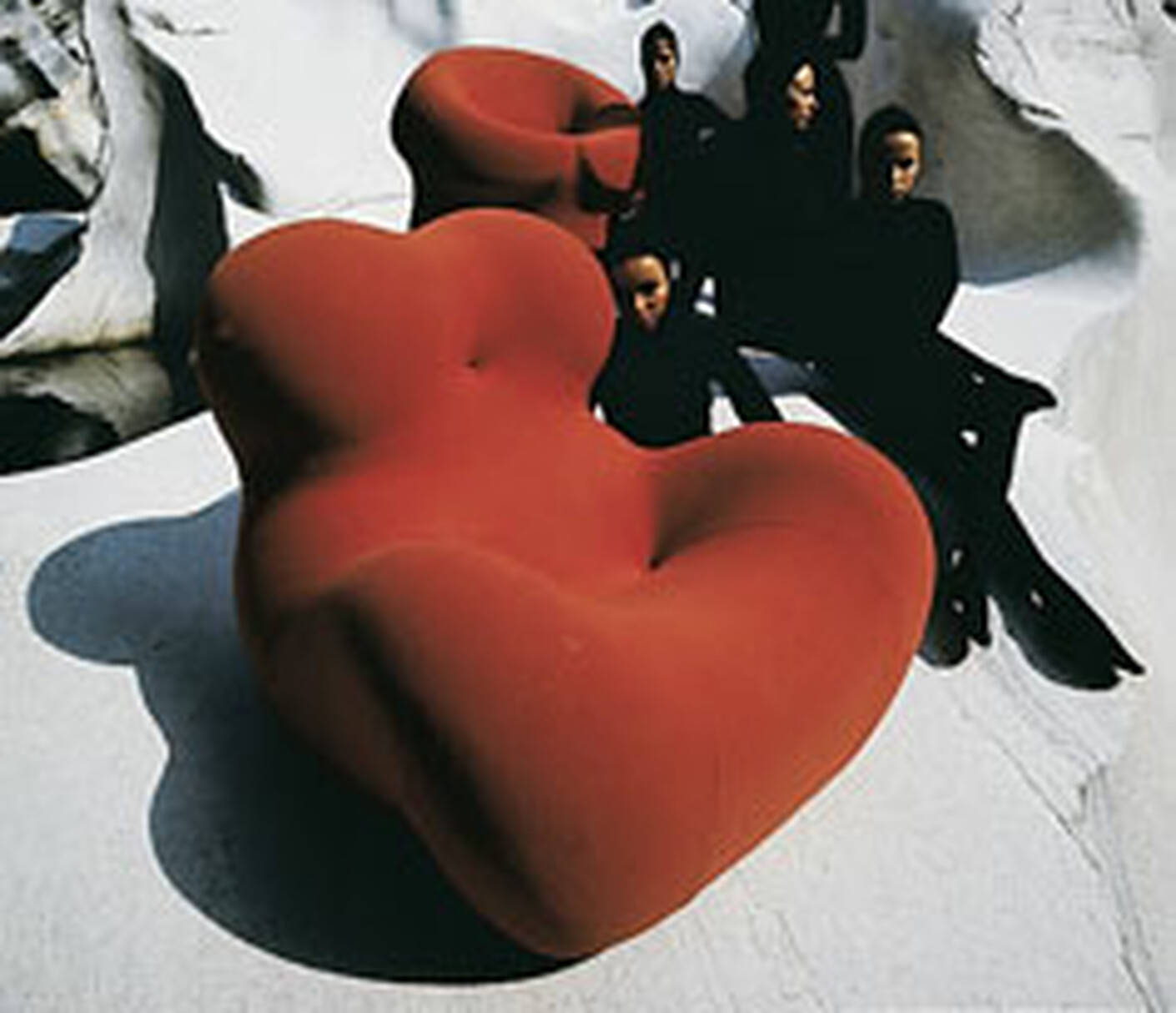 Soft curves and gentle cambers are their distinctive feature. The Up series designed in 1968 by Gaetano Pesce for B&B Italia has been revamped to celebrate its anniversary.
Advertisement