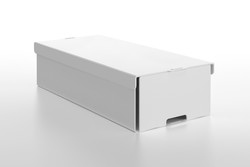 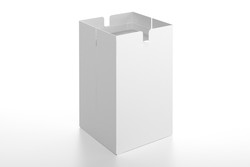 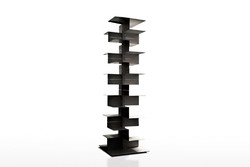 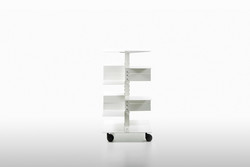 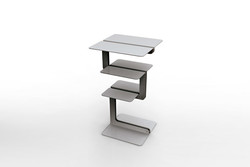 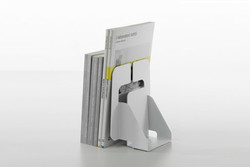 Born in Santa Fe, Argentina in 1977. In 1996 he becomes Electro mechanic Technician from the Escuela Industrial Superior. In 2003 he obtained his degree in Industrial Design from the Universidad Nacional de Cordoba. In 2003 he started his own production o

f lap steel electric guitars made of aluminium. In 2004 he founded Dozo with Ricardo Mielniczuk to produce his own designs armchairs. Since 2005, he works for Artemide in the Product Design Department, making the development of the new products, not only

from the formal and aesthetic but also from the functional and technical point of view. There, he has worked with designers such as Ernesto Gismondi, Michele de Lucchi, Naoto Fukasawa, Ross Lovegrove, and Karim Rashid in their projects for Artemide. He a

lso had collaborated with companies such as Alessi, Valextra and Danese Milano. Because of his two lines of education, as industrial designer and electro mechanic technician, can integrate all the aspects of design, making the product development and engi

neering for production, arriving at creative and innovative solutions in products. The concepts he has developed, his research in new ideas, his inventions and products are the result of a particular cultural interpretation and a good handling of the ergo

nomic and the semiotic aspects of the objects and their symbolic meaning.