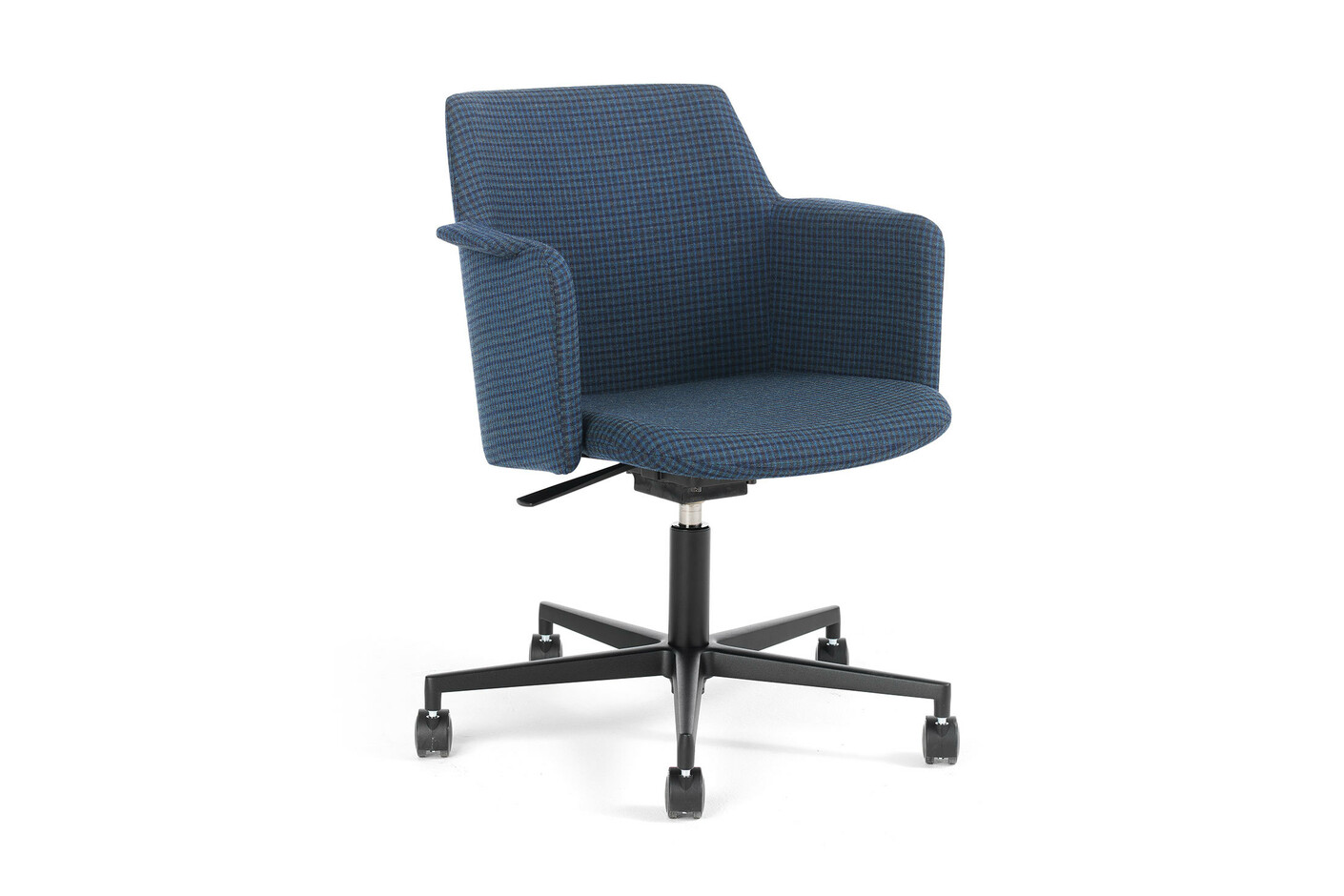 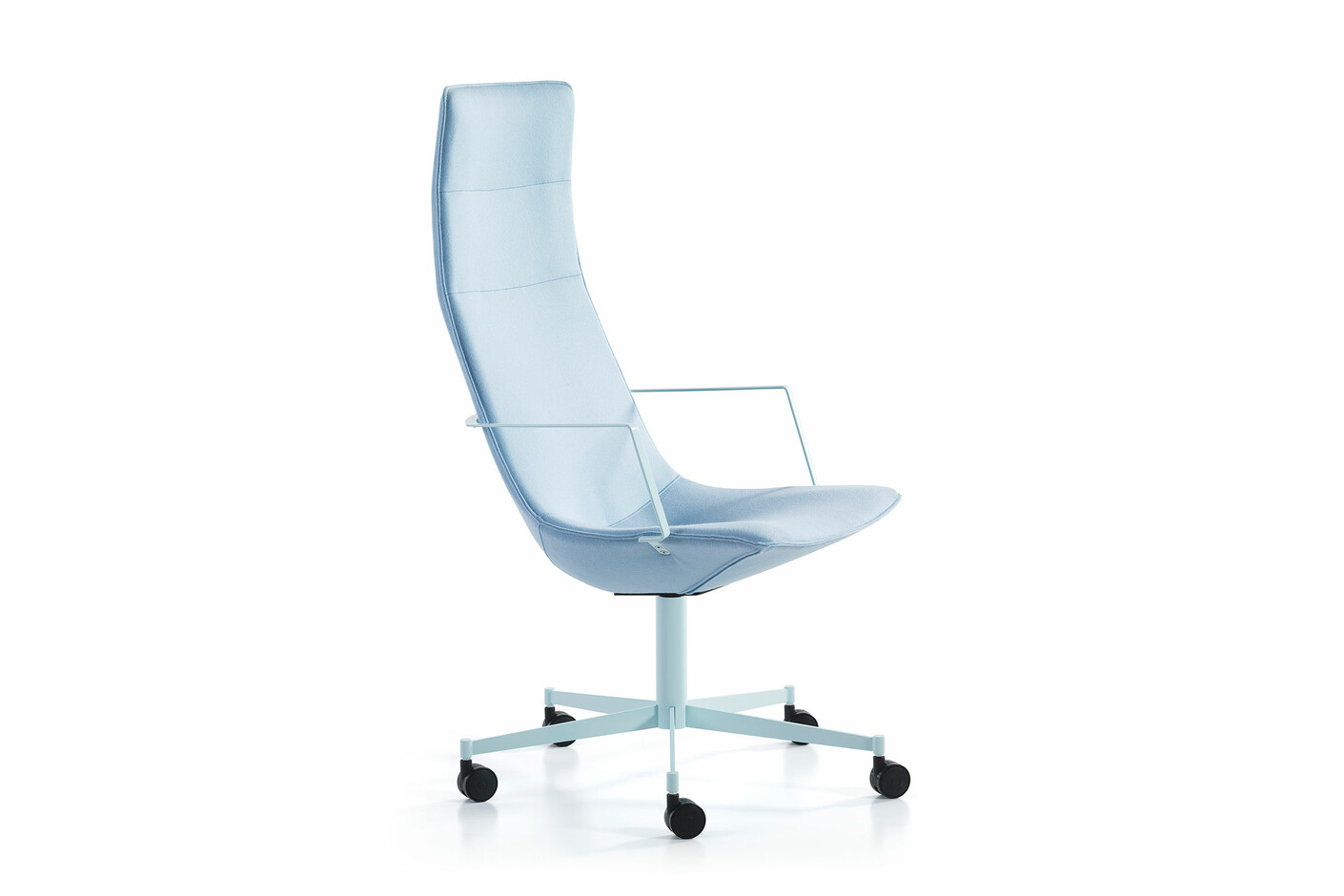 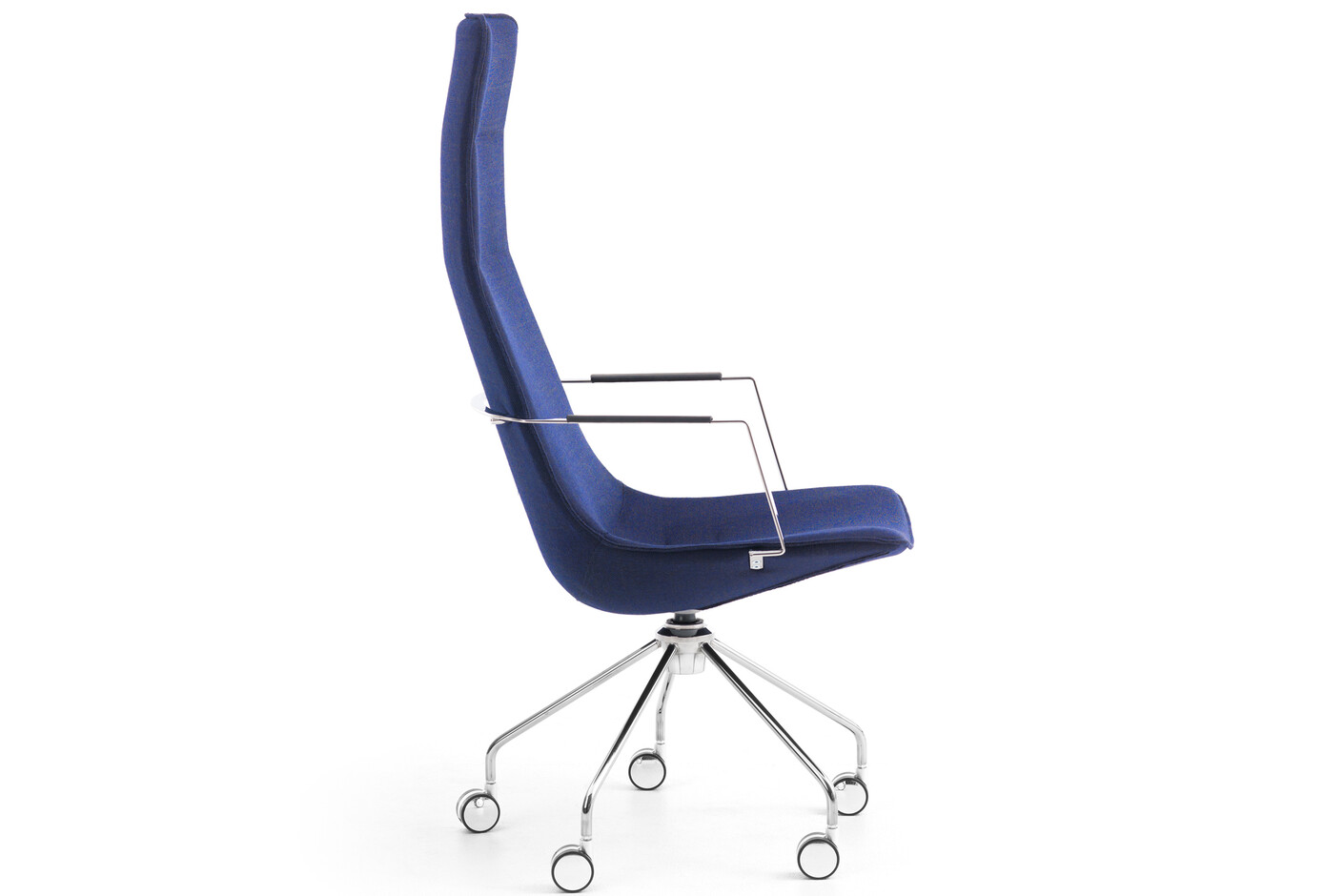 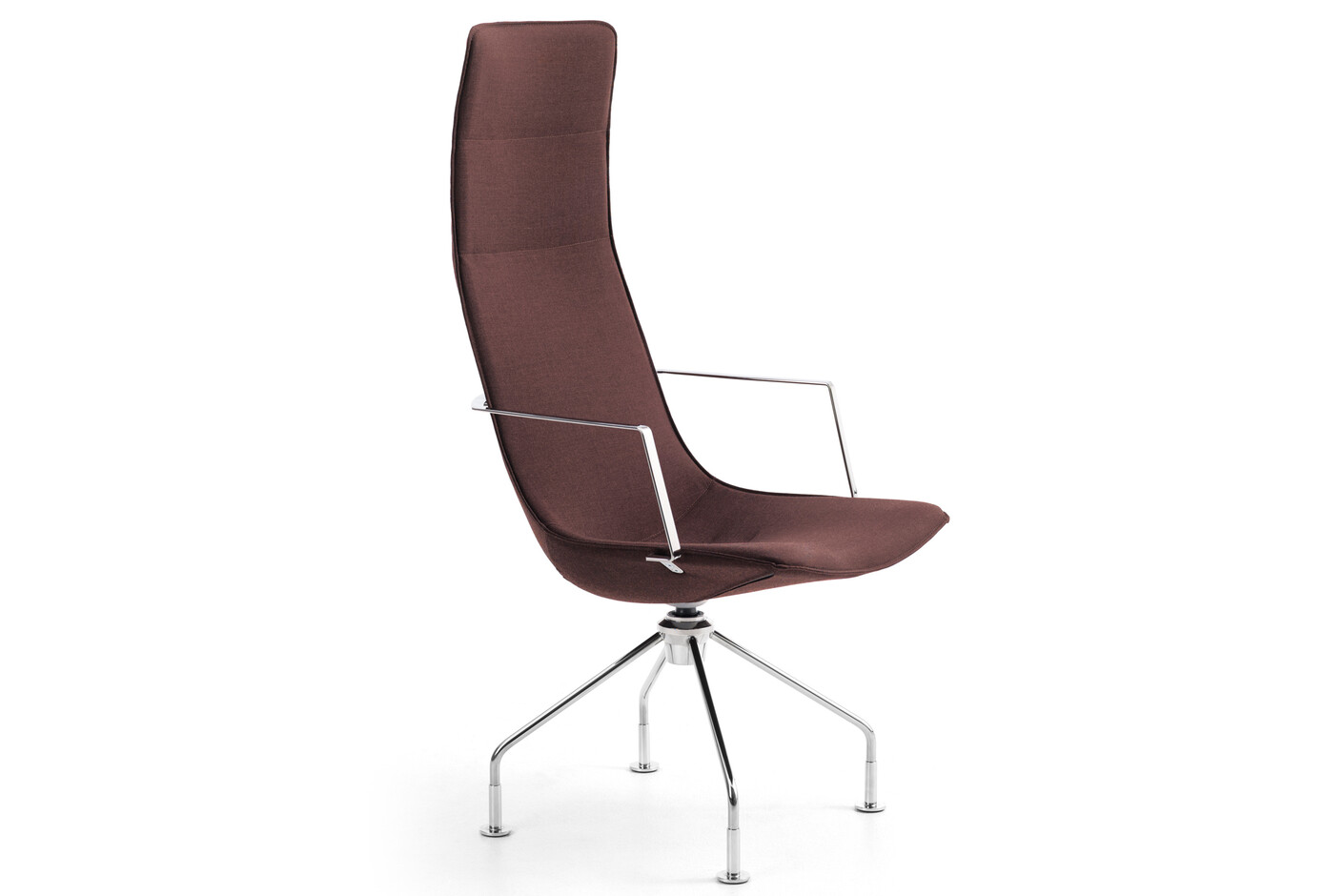 Lammhults
Comet X with star base 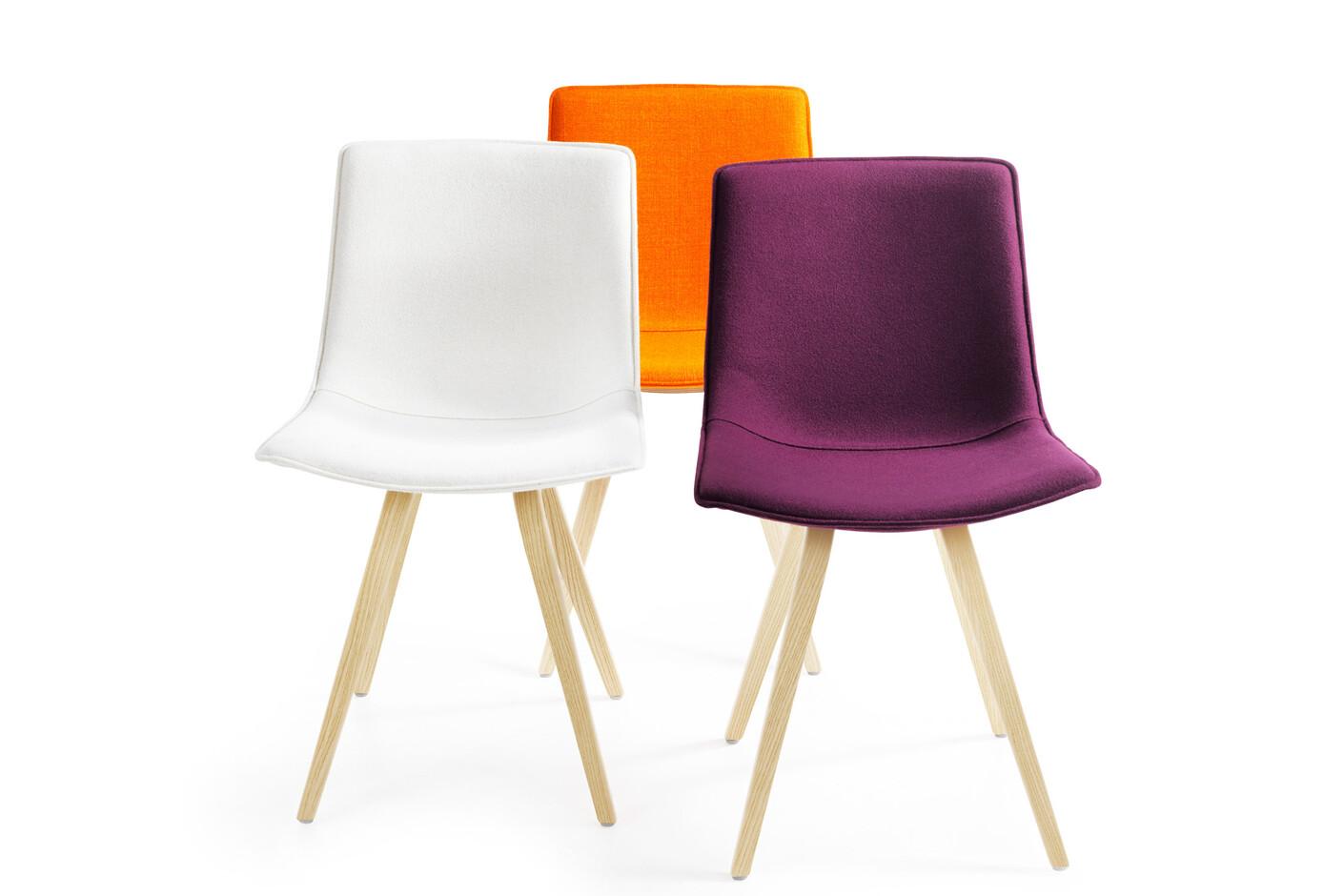 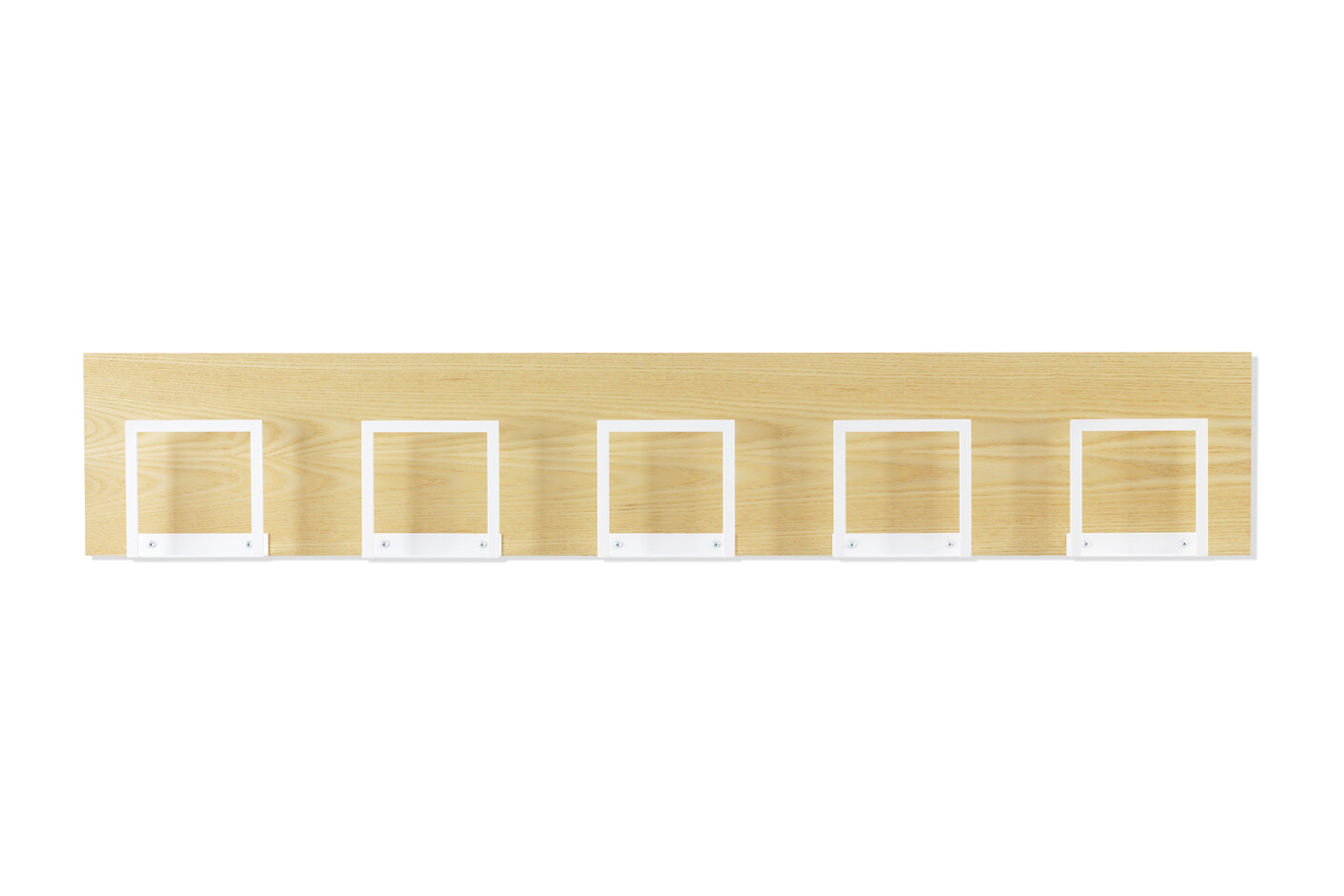 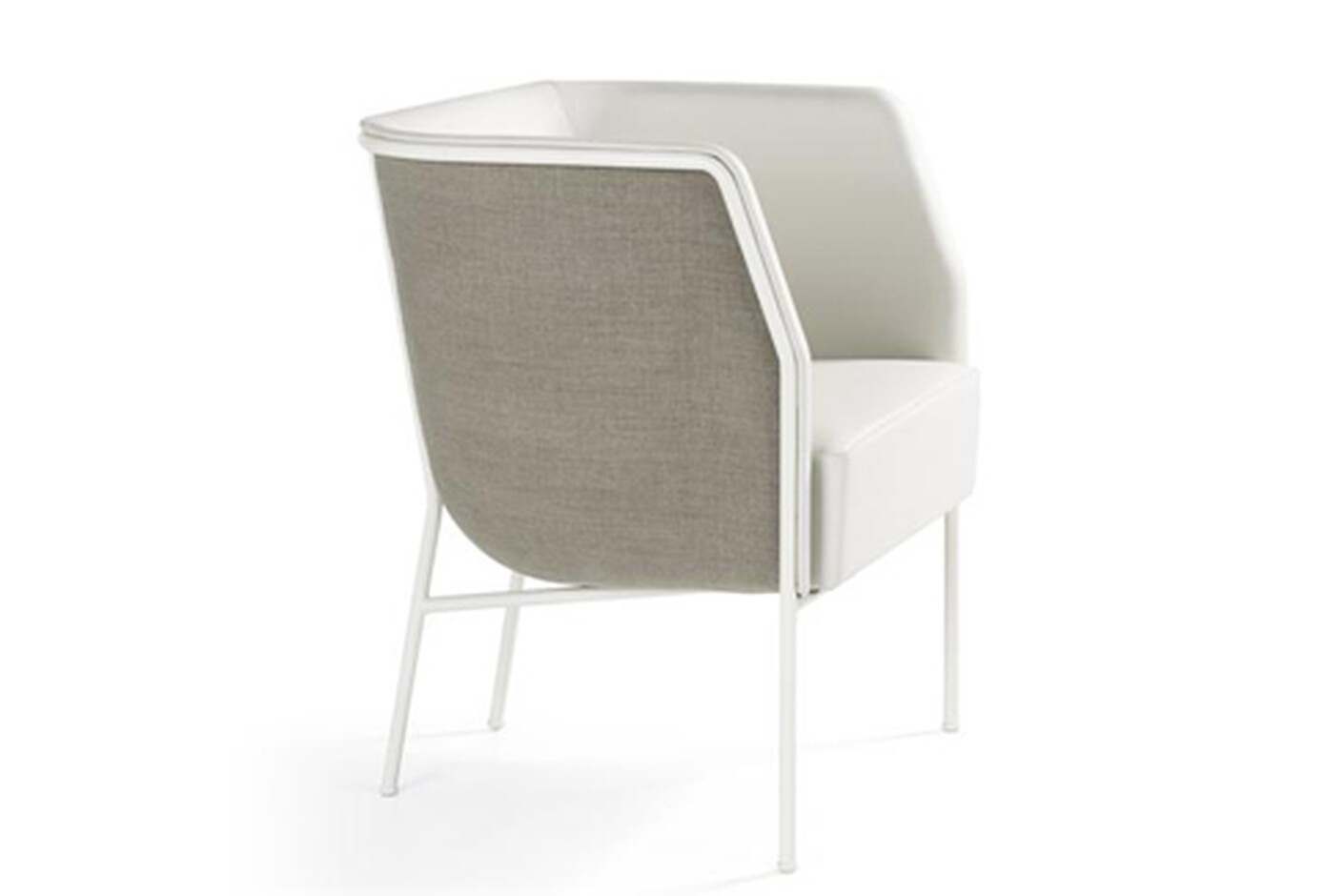 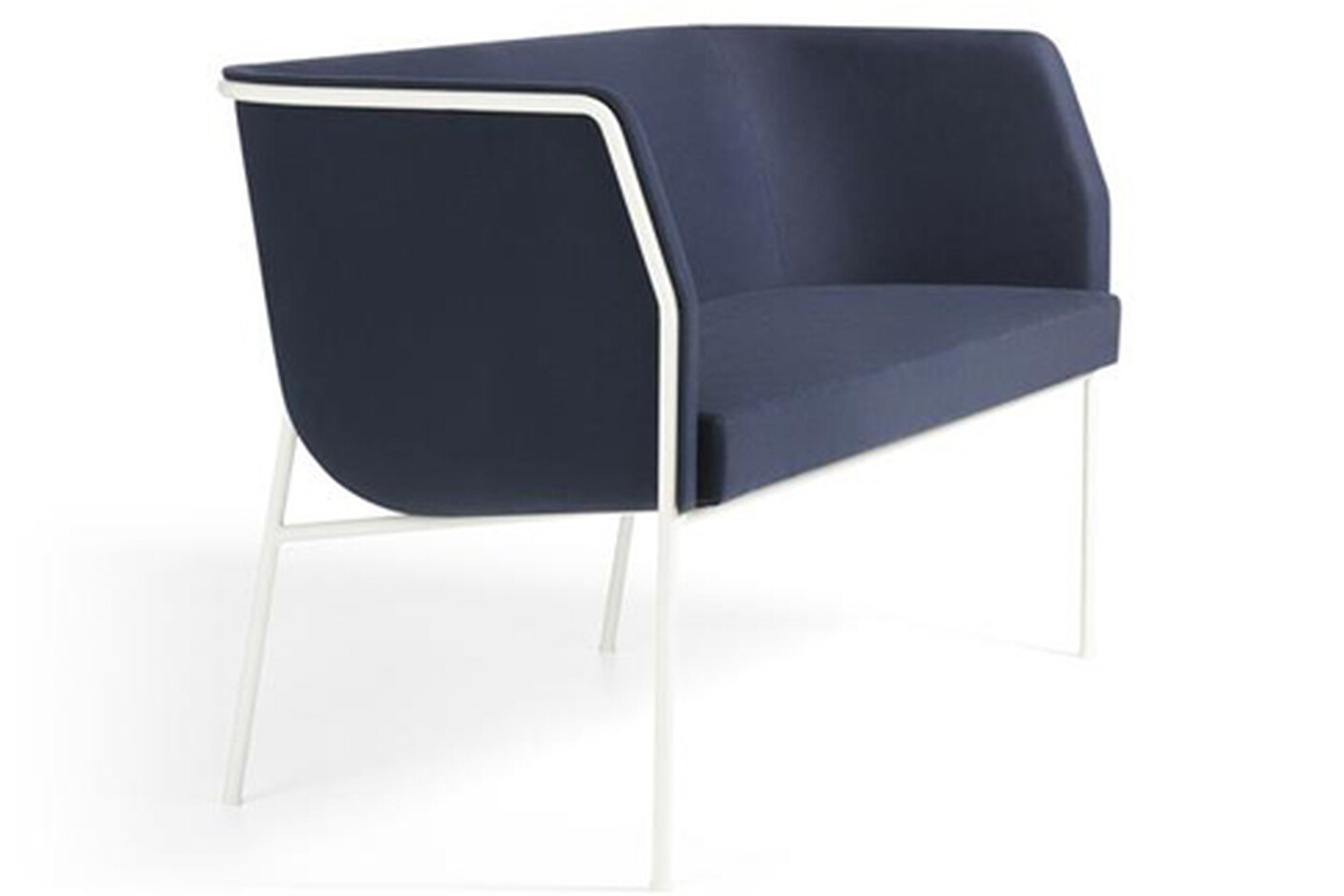 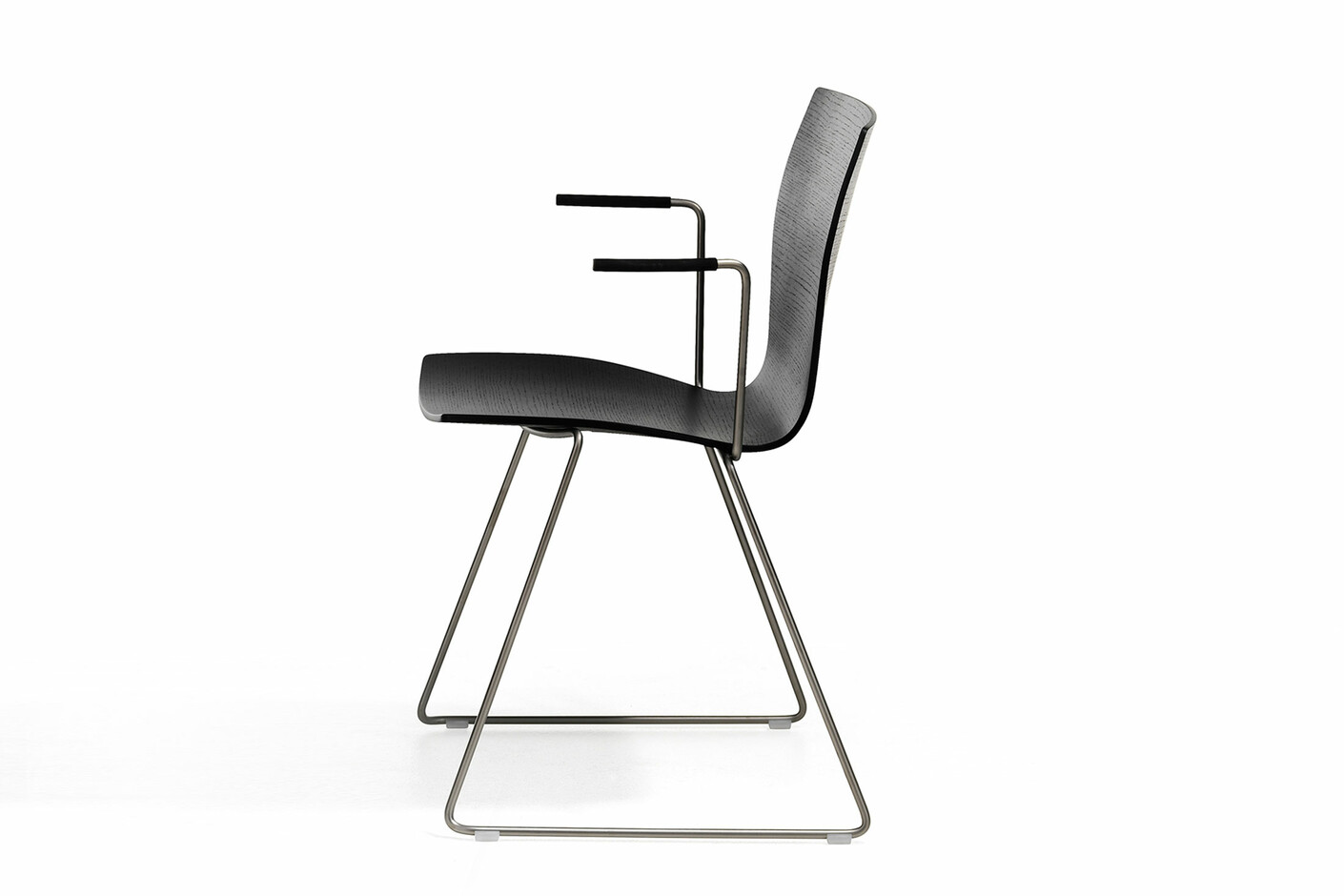 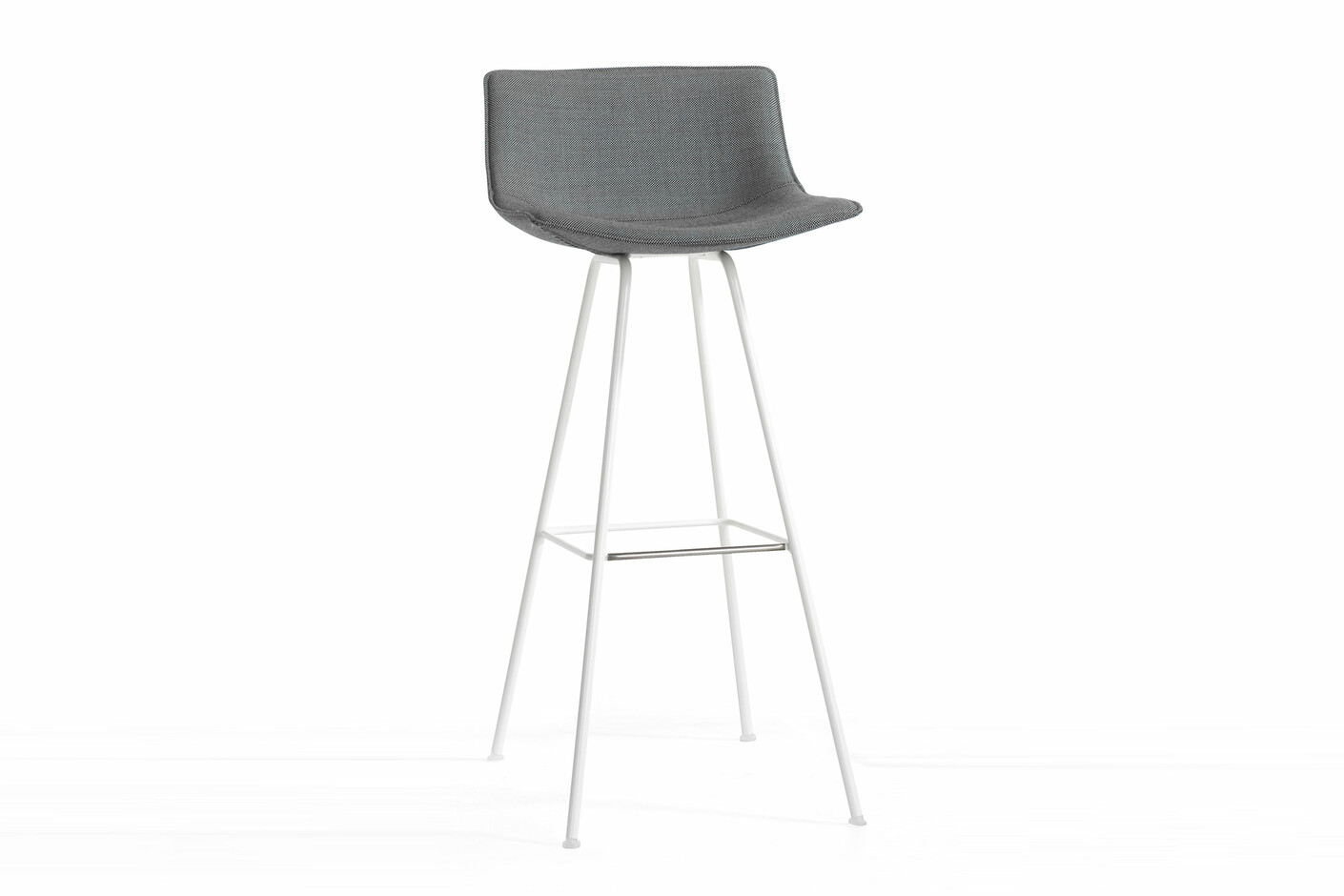 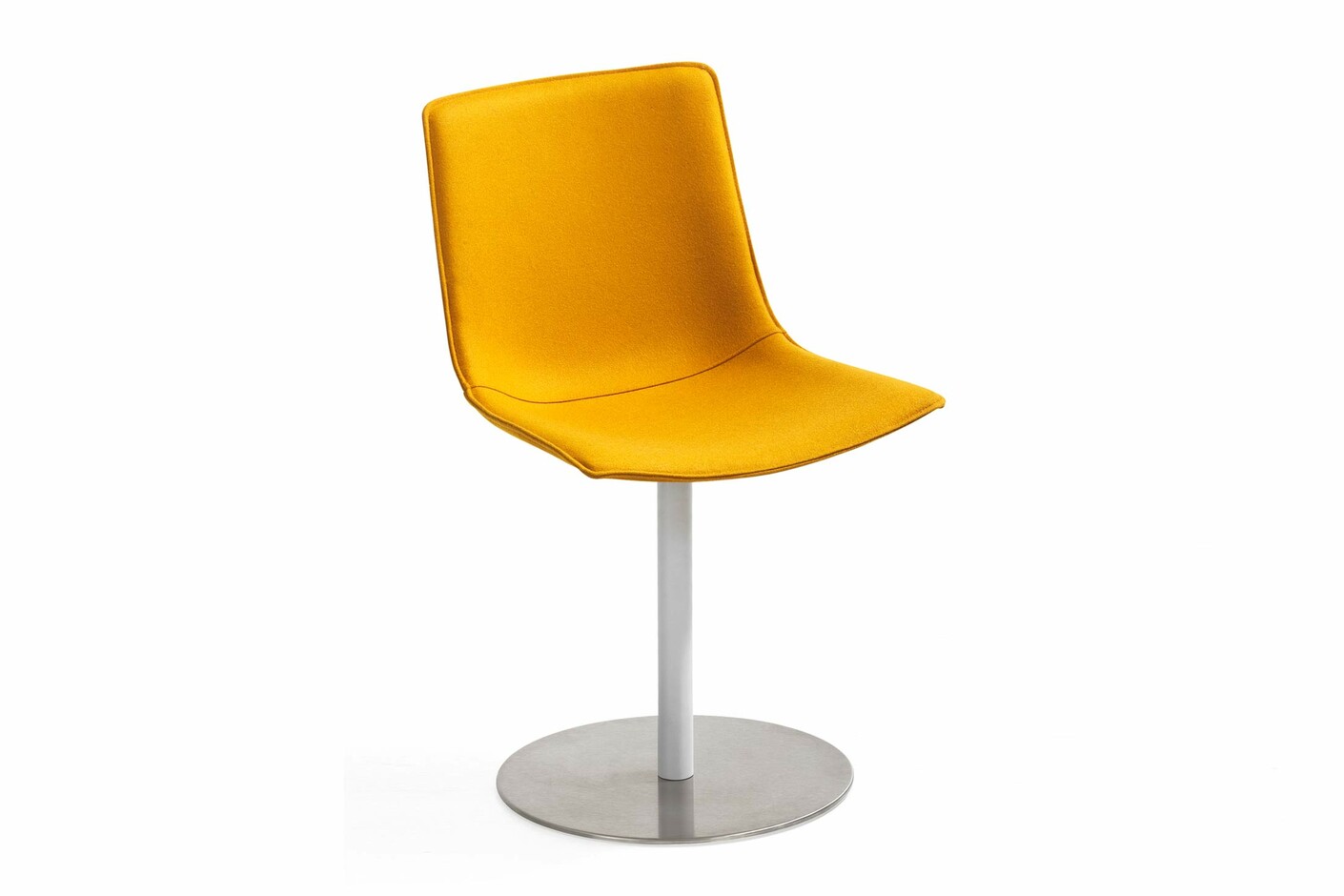 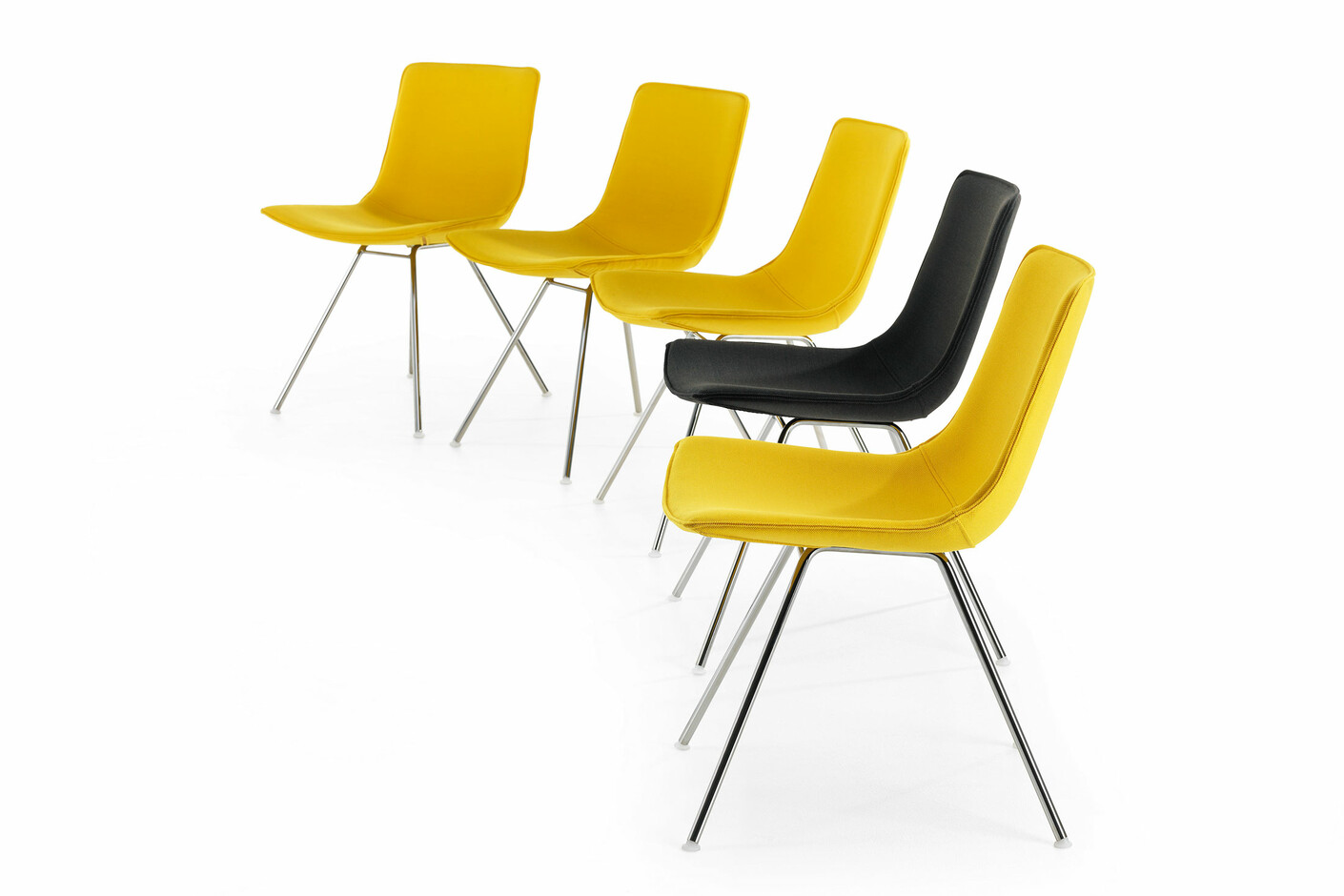 With a background of working with several projects in the Swedish film industry, Gunilla enrolled at Konstfack, the University College of Arts, Crafts and Design in Stockholm, in 1983, to study interior and furniture design. In 1985 Gunilla was a visiting student at the Royal Danish Academy of Fine Arts School in Copenhagen. When newly graduated, in 1988, Gunilla was selected, as one of five students, to participate in a student workshop arranged by Lammhults, which led to the start of her carrier as a furniture designer. Gunilla became Lammhults first female designer and her continued work for Lammhults has resulted in a numerous range of furniture design. Cinema easy chair, designed for Lammhults in 1994, with details from old sports cars as a source of inspiration, is the most wellknown of her designs. The statement of the jury of the George Jensen prize received in 1996, one of many prestigious awards received, well describes her products. ”… strict, minimalistic and elegant design. The proportions and details of her furniture reveal a genuine sense of quality.” Gunilla´s collaboration with Lammhults during 20 years, as well as designing kitchens, glassware, lightning and carpets, makes her one of the foremost names in contemporary Scandinavian design. 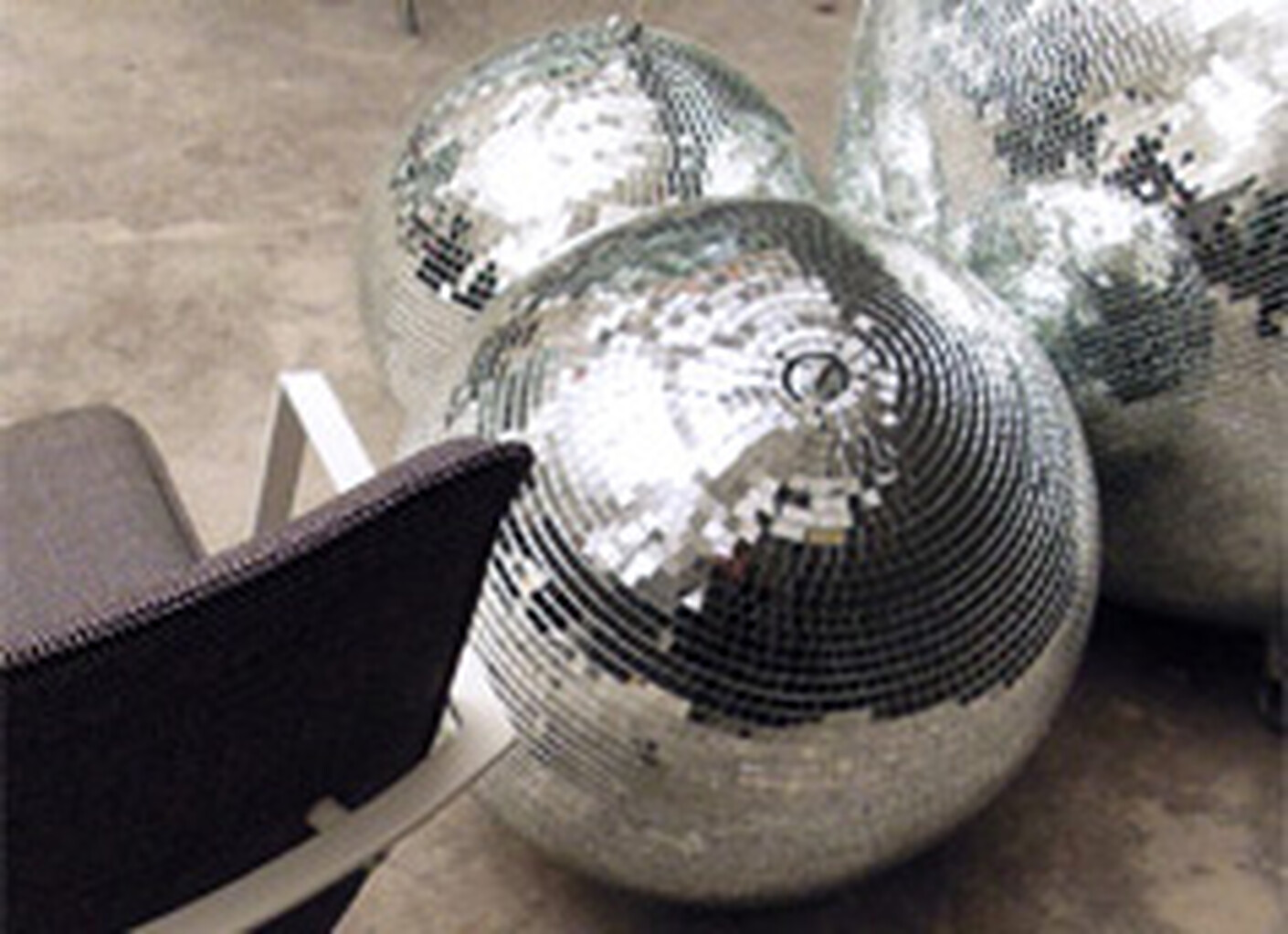 When the fair comes to town, as in the Stockholm Furniture Fair and the Northern Light Fair – galleries, studios and showrooms across the whole of Stockholm open their doors and the crowds come flocking. There’s always something new waiting to be discovered – in homes, in an old building near the docks, a repurposed parking lots, or even an attic. The Stockholm Design Week team even went so far as to fill a tunnel with robots.
Advertisement