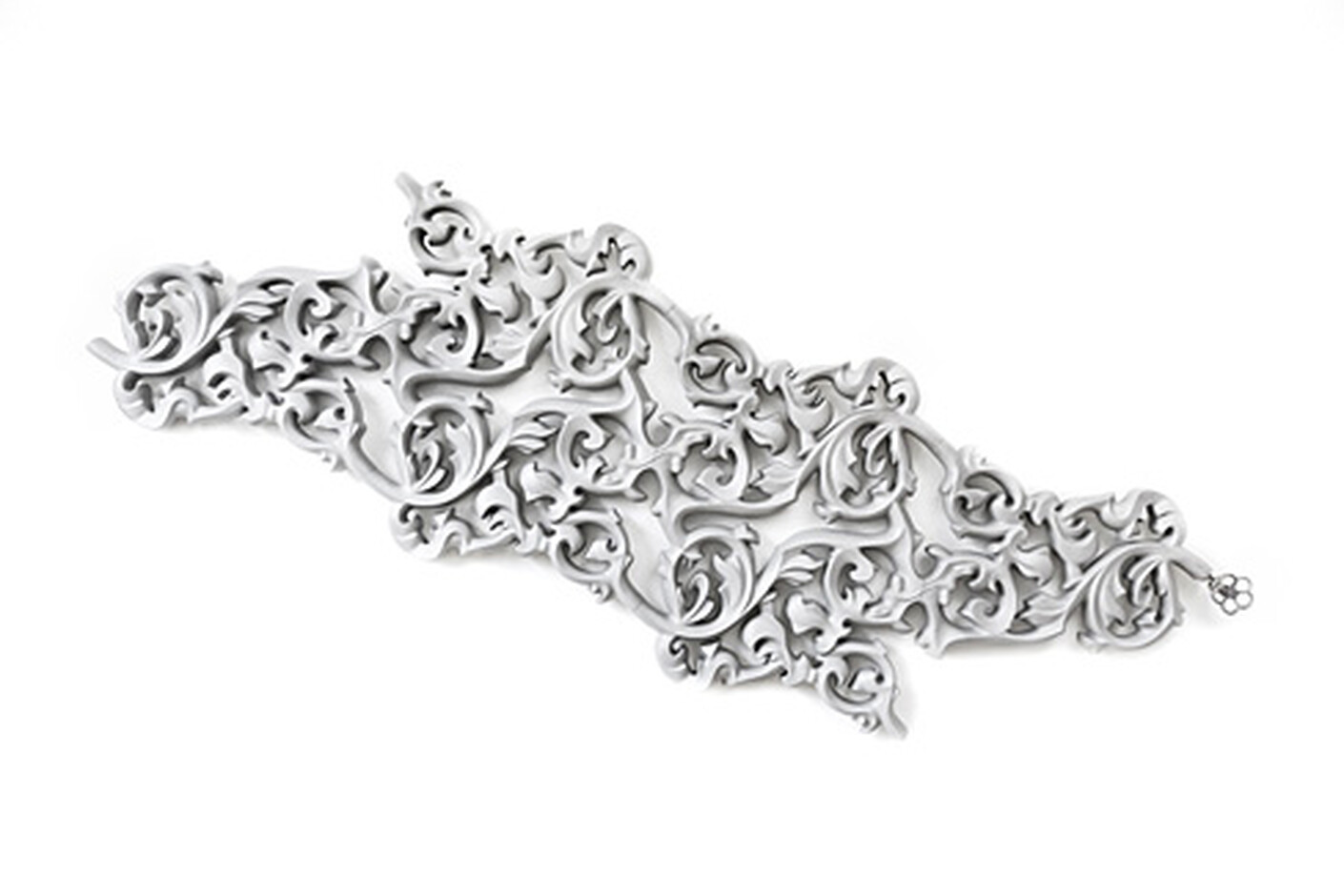 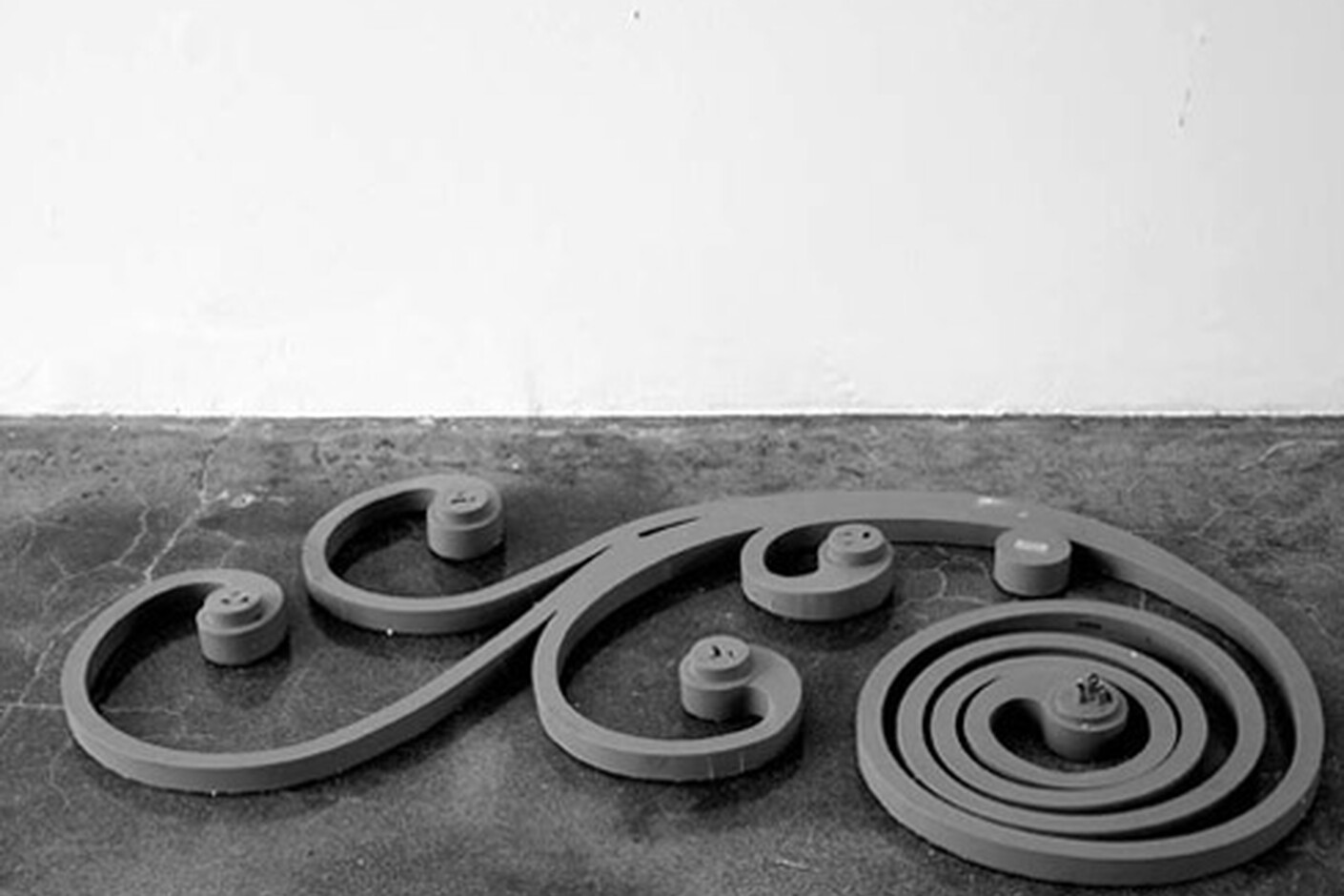 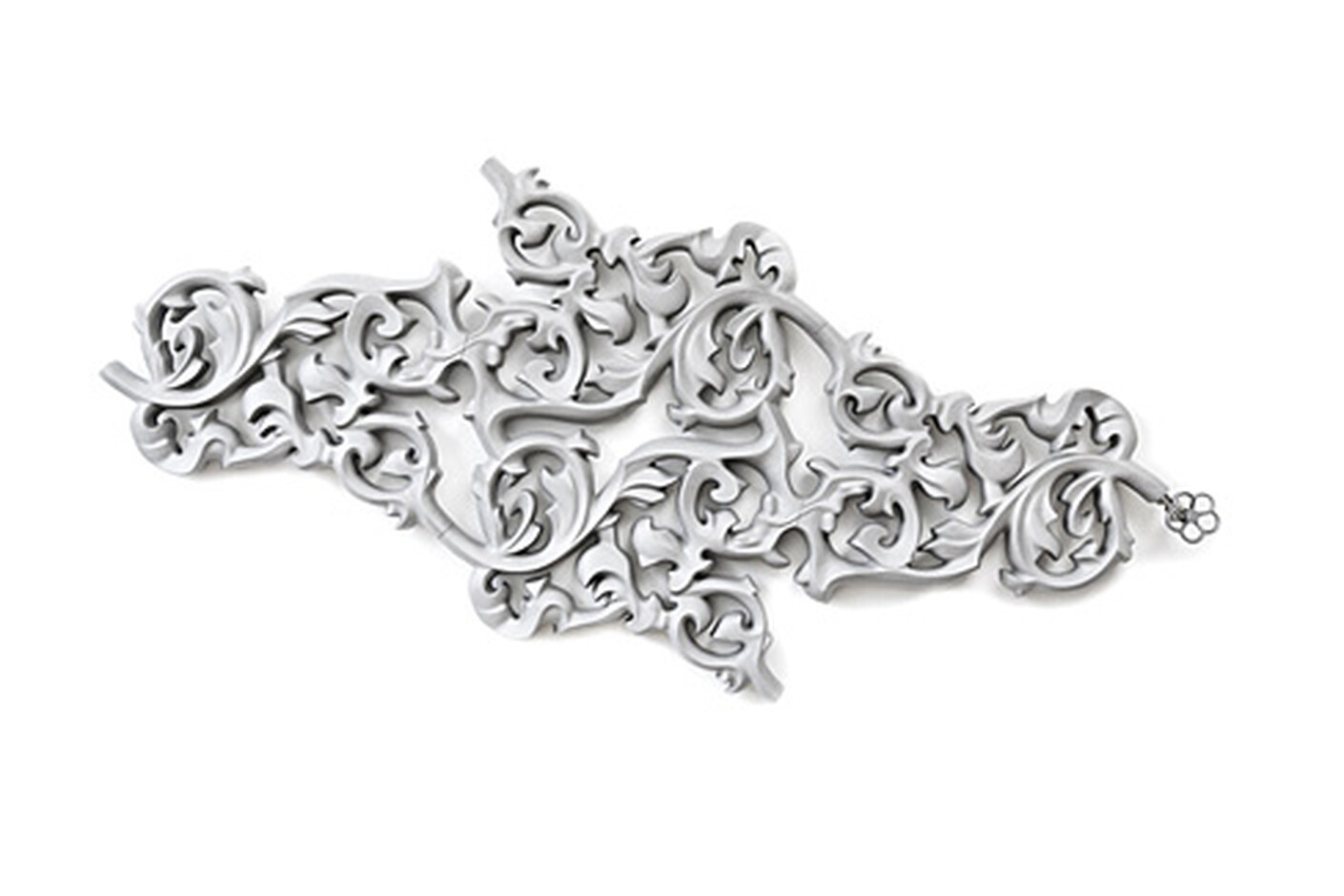 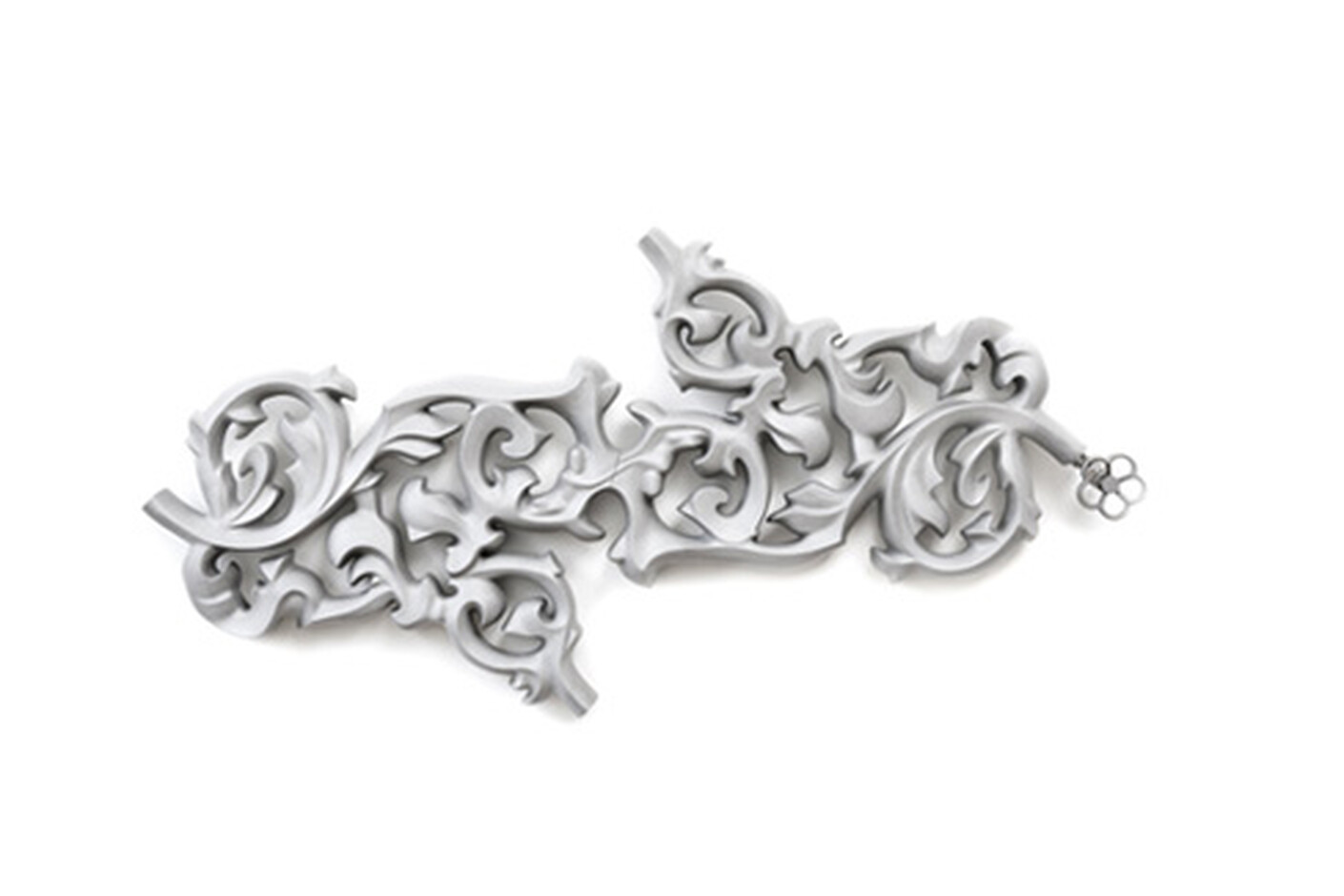 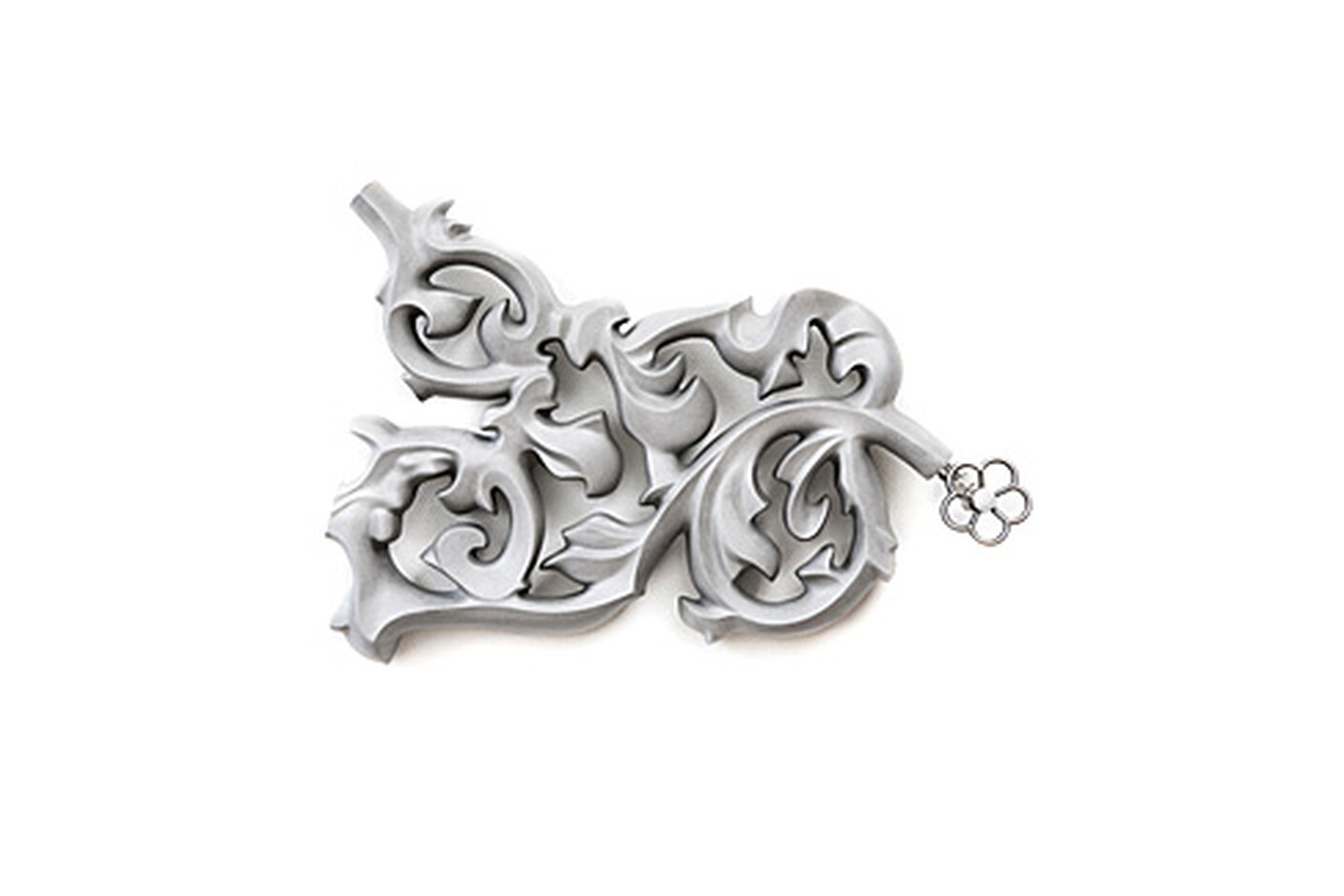 Joris Laarman was born in a small village called Borculo in the Netherlands in 1979.
As a child he always wanted to become either an architect or a mad scientist. In 1997 after one year of academy of fine arts he began his study at the Design Aca

He gained notoriety in 2003 with his functional rococo radiator ‘Heatwave’ that is being produced by Droog design. This same year he started his own independent Joris Laarman Laborato

ry, which is a studio for innovation, aesthetics, curiosity, freedom and more.

It concentrates on architectural interventions and product design with a poetic kind of engineering.
Next to a collection of highly unique products JL works f

or several well-known international design companies and galleries. He recently contributed in articles and seminars for Domus magazine and he was a guest teacher at European universities as well as the Architectural Association (AA) and Design Academy Ei 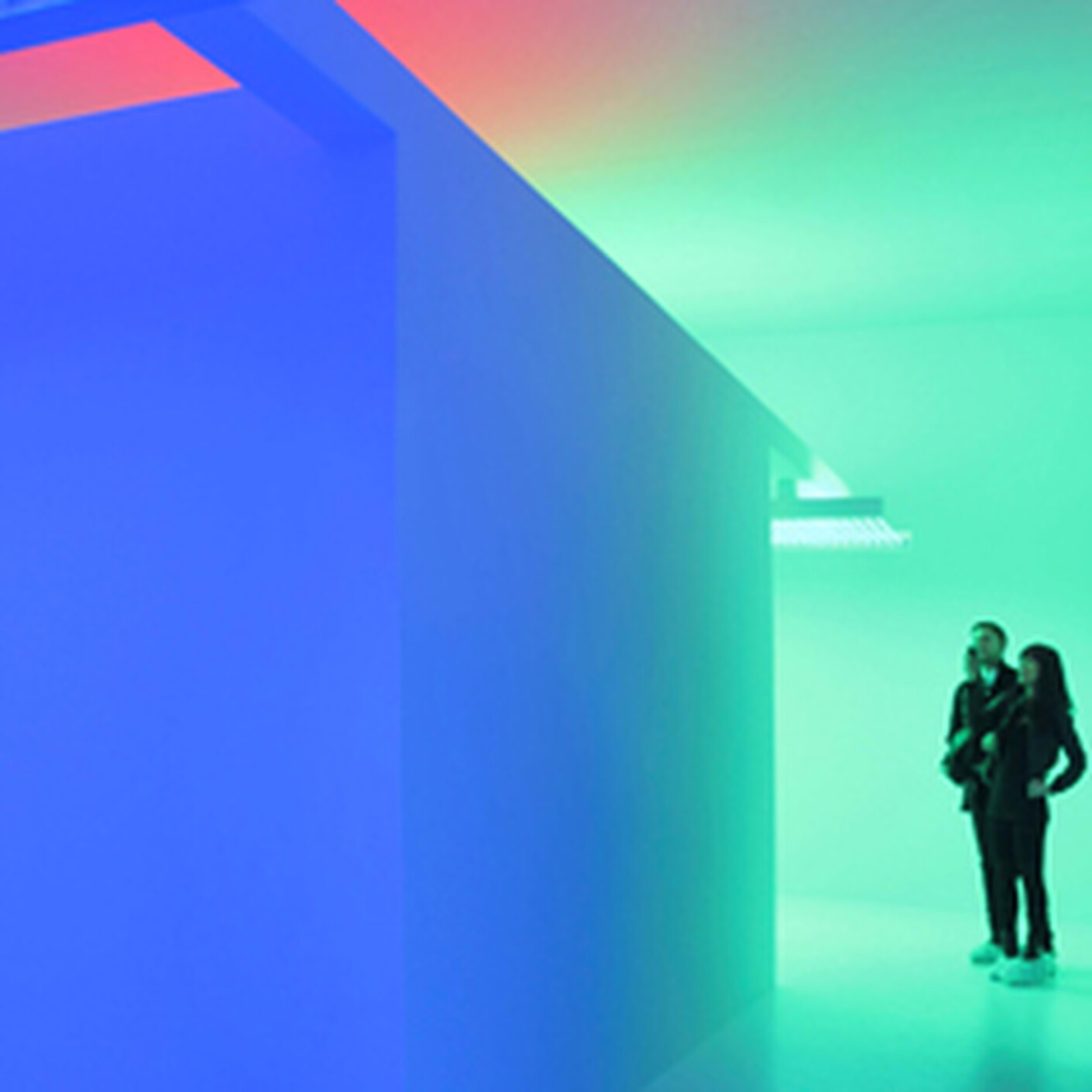 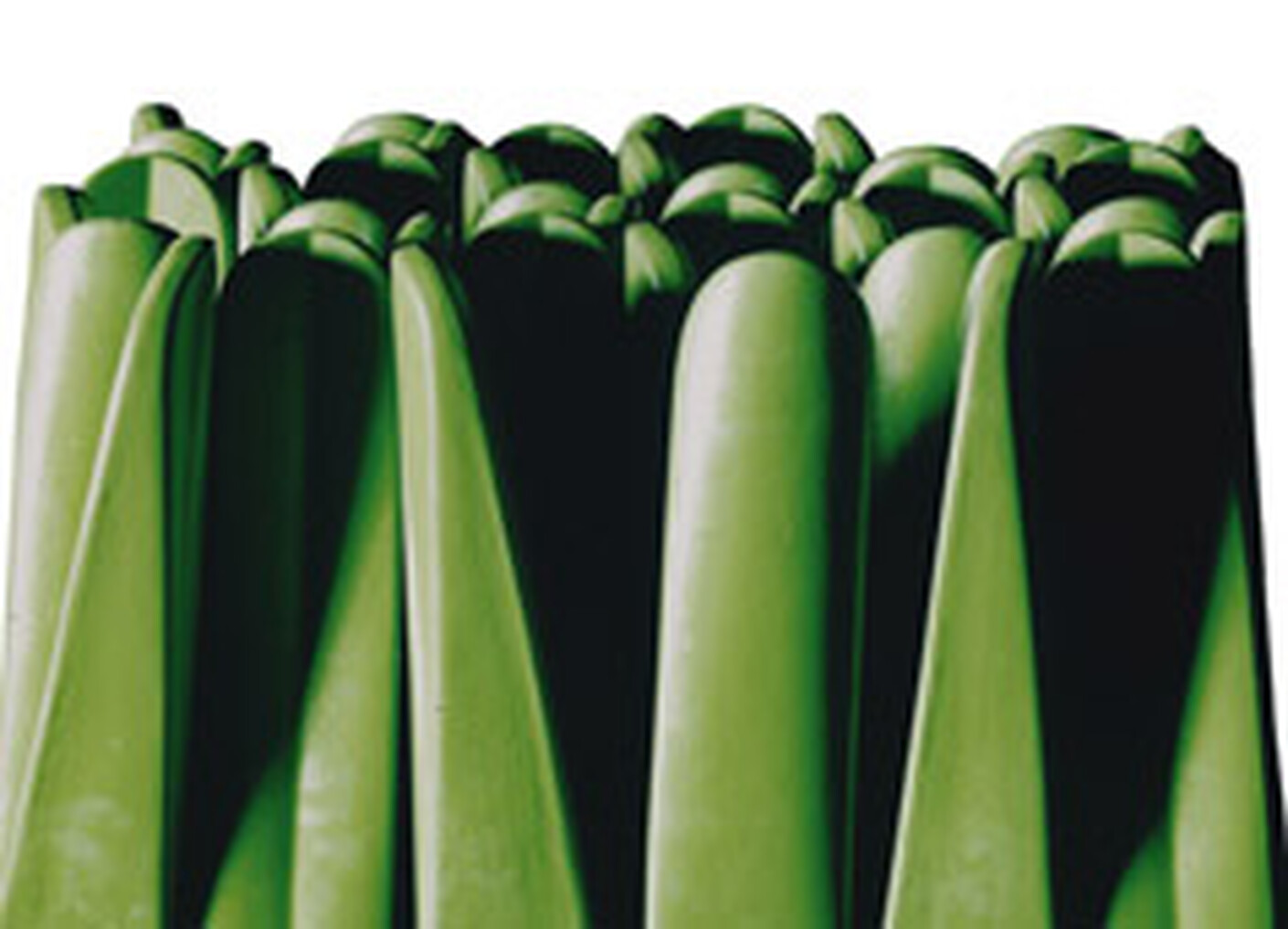 The exhibition entitled "Ideen sitzen / Ideas that sit well" at Hamburg's Museum für Kunst und Gewerbe invites visitors to peruse chairs, armchairs and sofas. The tour of the museum swiftly morphs into a voyage of discovery through the history of interior design, if not even the history of ideas and cultural history of recent decades.
Advertisement