ding on the angle from which the light is viewed. The light of two additional boards with 10 LEDs each, is focused to a beam angle of 4 degrees by two optical lenses and is viewed as a square of light on the ceiling. With the option to be equipped with Ac

cus (a rechargeable battery system), the Lightobject is able to operate for up to 3 hours when disconnected from the power supply net. A free moveable magnet is used to turn the light on and off. The LED light object operates with either 110 V or 240 V el 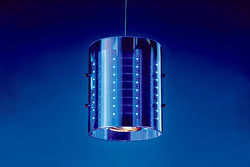 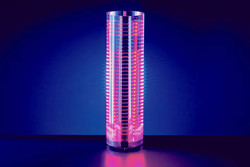 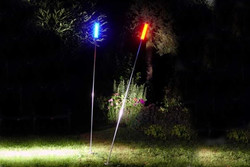 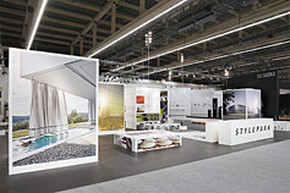 Stylepark or In the Midst of the World of Design

At this year's Light+Building fair Stylepark has presented itself in the new Hall 11 of Messe Frankfurt. 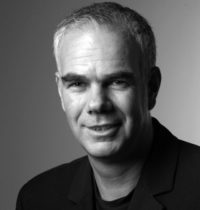