BMW is allowing us a first look at its BMW iX. And one whole year before this SUV is set to launch its design is already the subject of much debate.
by Judith Jenner | 1/1/2021

Opinions are divided about SUVs. For some people they are swanky gas guzzlers. Others wax lyrical about the driving experience and the cars’ spacious interiors. The accusation about their high fuel consumption is at least something that BMW is no longer prepared to take lying down. At the end of 2021, with their BMW iX, the car manufacturer is bringing out an automobile which, although comparable to the BMW X5 in terms of length and breadth, is propelled by electricity. During its development phase the BMW team rethought more than just its form of propulsion. Even from the outside, the car has little in common with other of this Munich-based company’s models. Sweeping lines, molded surfaces and a careful use of strips of color lend the BMW iX its own compact appearance. This is all in contrast to the car’s mutued slender front and rear headlights, the slimmest ever to be used in a BMW. There are sensors for autonomous driving and a self-cleaning rear-view camera. However, in its details, the design behind this vehicle’s solid proportions reveals the manufacturer’s own characteristic traits, with its vertical kidney-shaped radiator grilles rounded on both sides representing a clear nod to the 1930s.

Inside, the driver is greeted by a cross between a living room ambience and the Starship Enterprise. “We designed the BMW iX from the inside outwards,” explains Domagoj Dukec, head of BMW Design. “Something that was particularly important to us here was a modern, comfortable, understated interior design with a generous feel to it.” This is achieved with warm materials such as open-pored wood and controls made of cut glass. By contrast, a curved widescreen monitor replaces the classic cockpit, with BMW cutting the number of knobs by 50%. Instead, the car reacts to voice commands, for example switching on the heating when told to do so. The iDrive Controller in the central console allows users to navigate the menus rapidly and accurately. Those who additionally opt for the Bowers & Wilkins surround sound system can experience a concert hall atmosphere emanating from the 30 integrated loudspeakers. BMW confirms that the car’s 500 electric HP motor boasts a range of 600 kilometers without needing to recharge.

As a celebrity endorser of the iX, BMW boss Oliver Zipse has recruited no less a personality than Oscar prizewinner Christoph Waltz. In the commercial, the actor critically asks whether something needs to “go into or come out of” it, talking about the BMW logo on its hood. All that is to be found under the hood is the filler neck for the wiper fluid. Otherwise, everything is screwed firmly in place. Instead of holding a combustion engine this area protects the components for the autonomous driving function. But not everybody is so easily impressed by the new BMW’s design. On social media criticism has come thick and fast. Some people found the car cold, clinical and heartless. For others, it is simply not a BMW. The company launched its own counterattack, asking, in a special commercial: “What’s your reason not to change?”. While dyed-in-the-wool BMW users may find the BMW iX’s design takes some getting used to, with it the car manufacturer might just be opening up a new chapter in its history. And with this come the prospects of what driving might be like in the future: Autonomous, electric, comfortable. 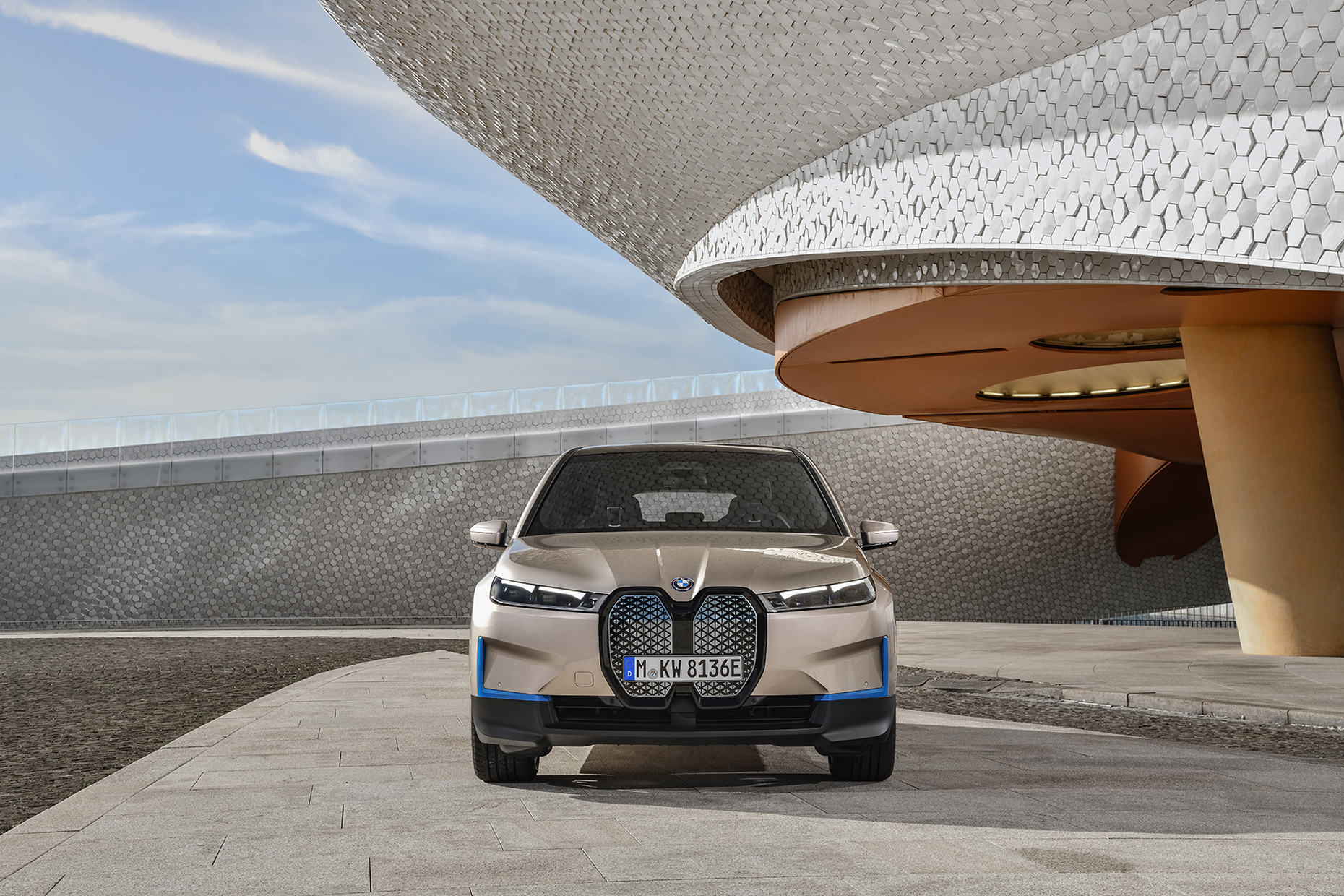 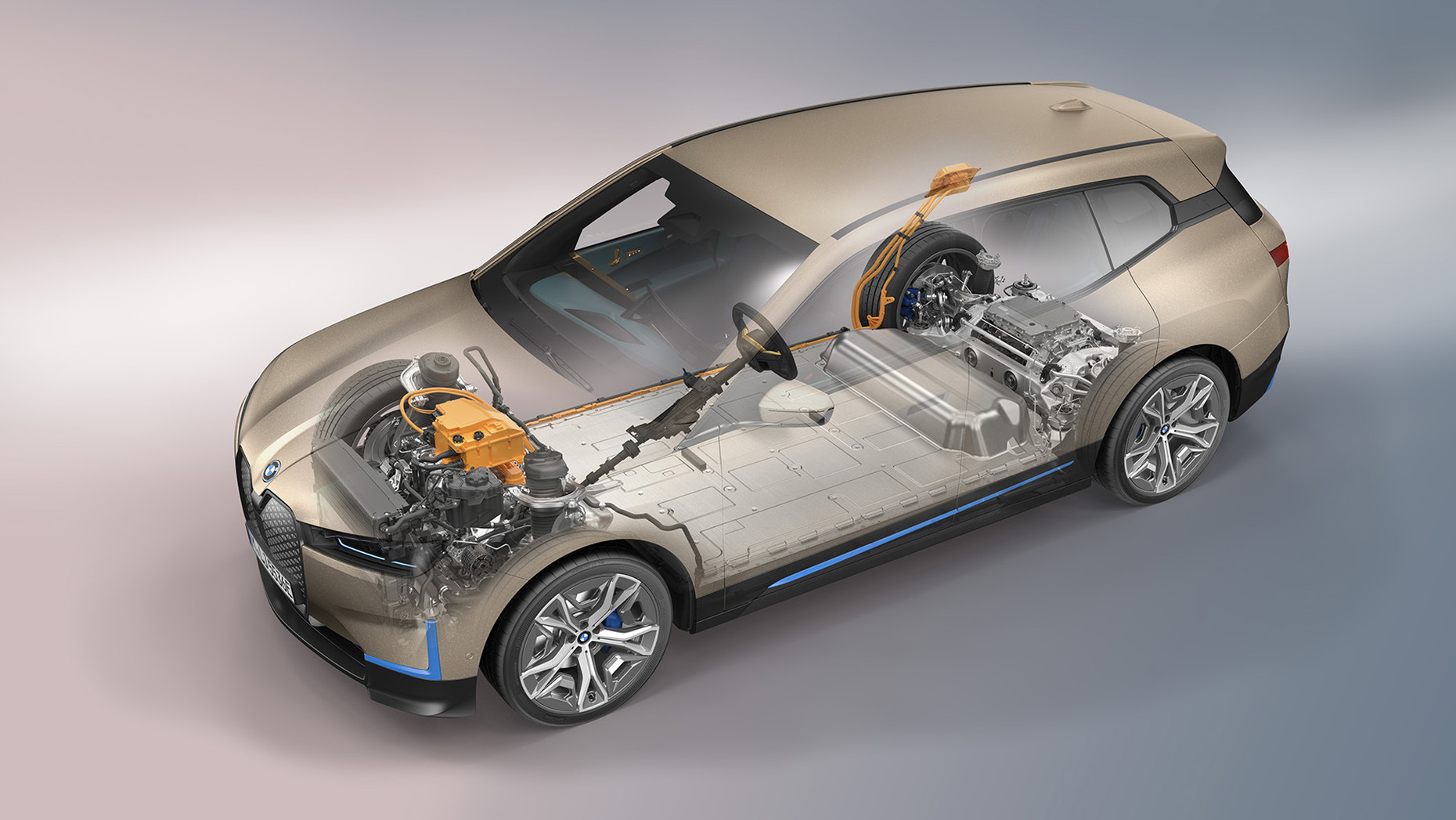 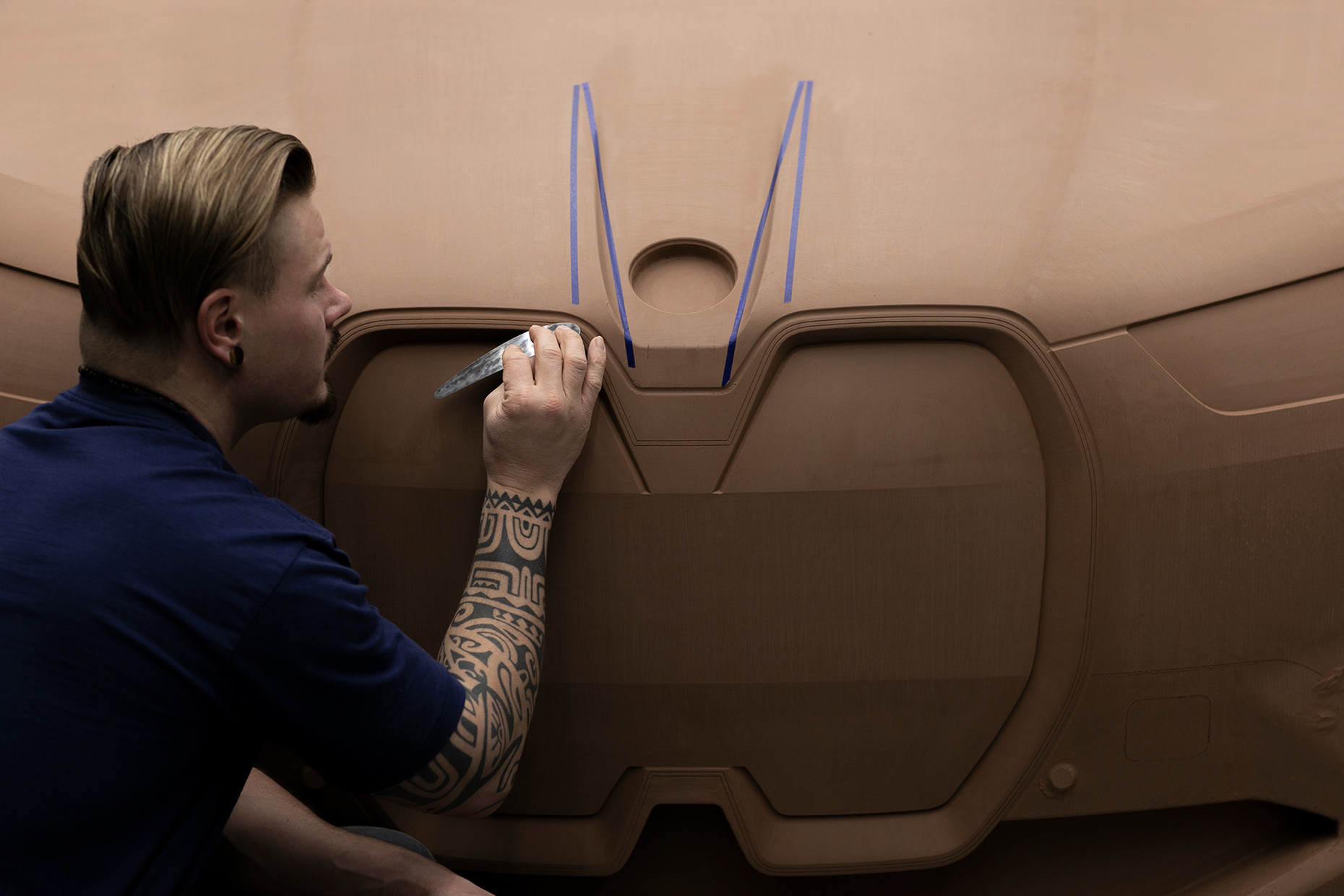 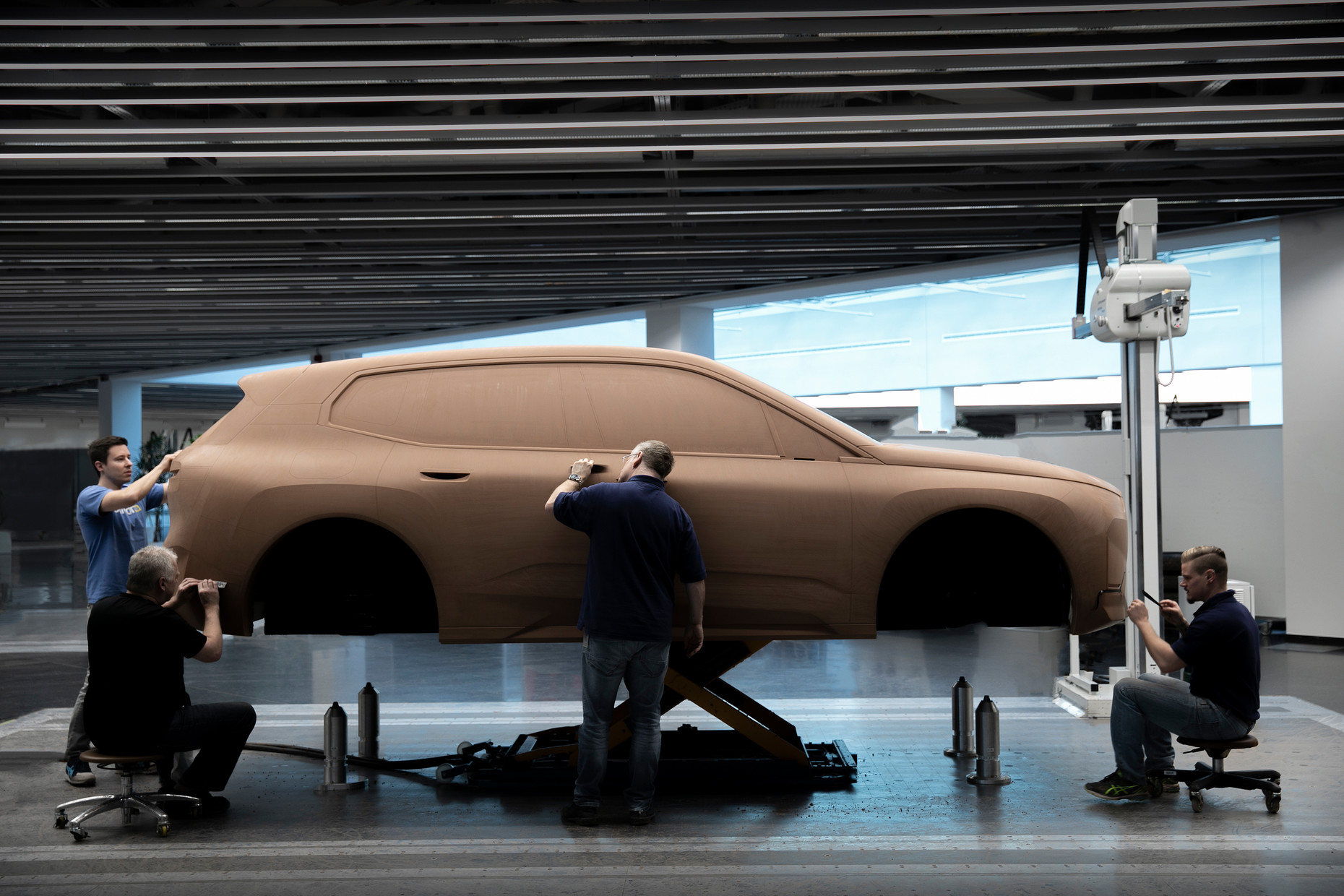 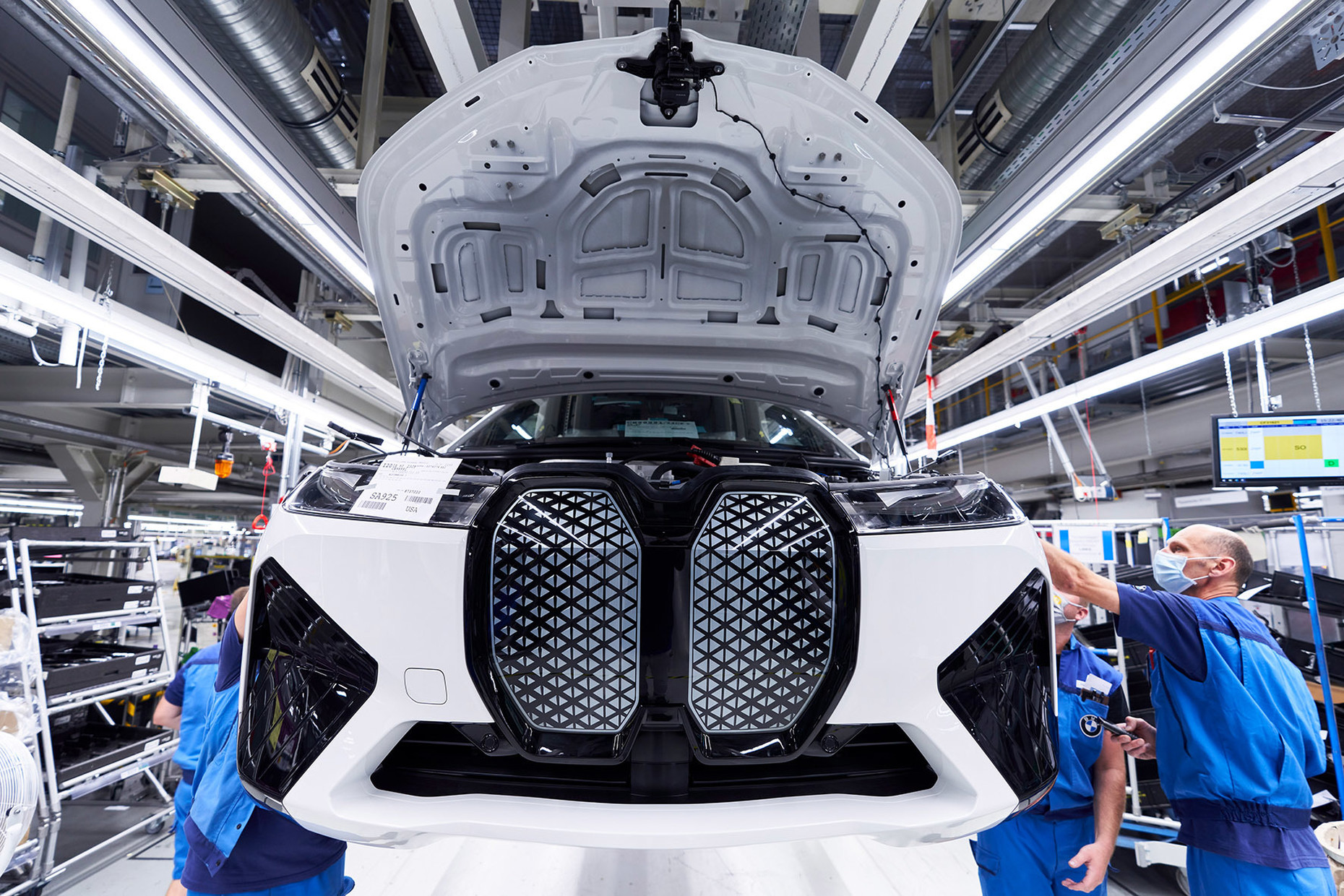 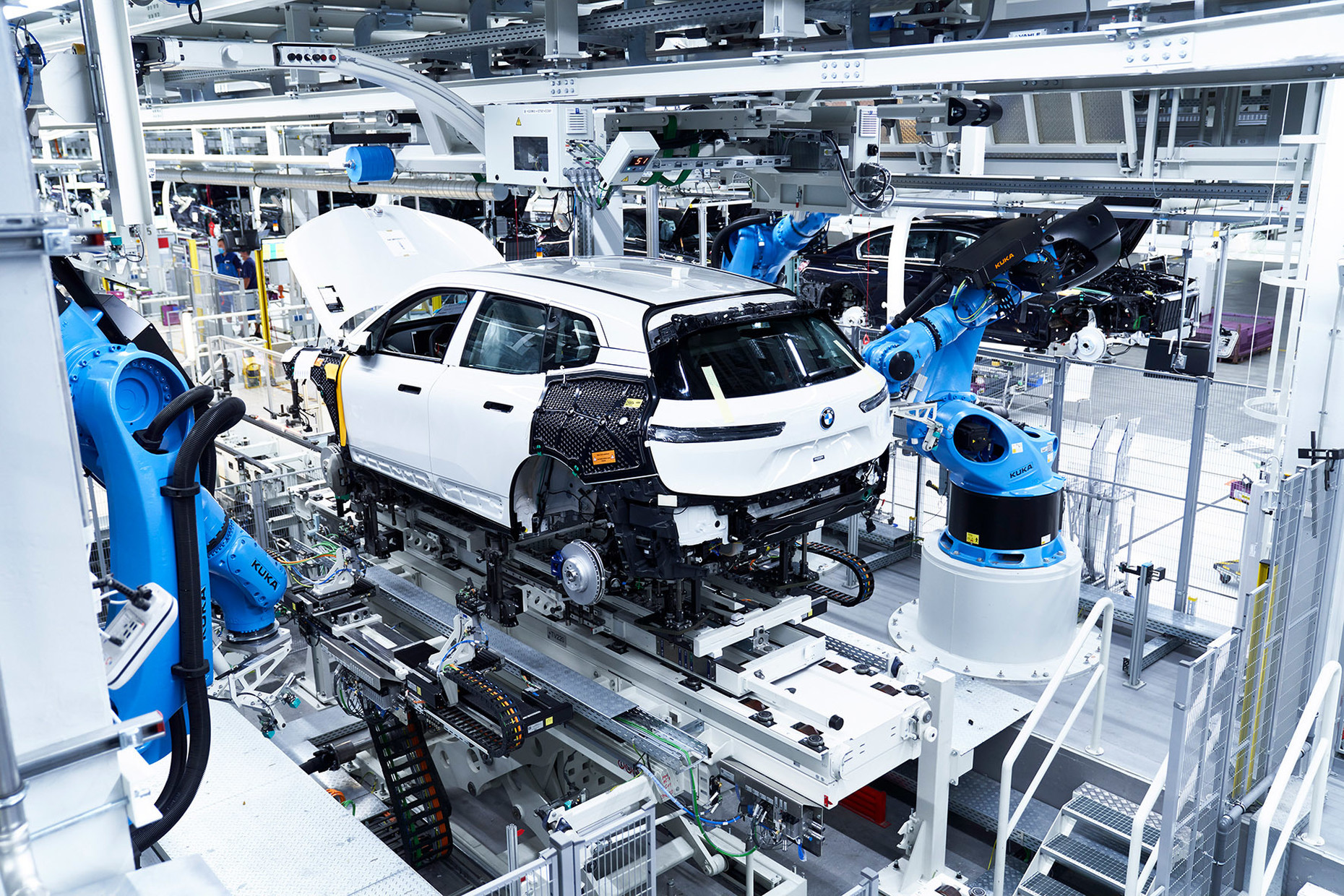 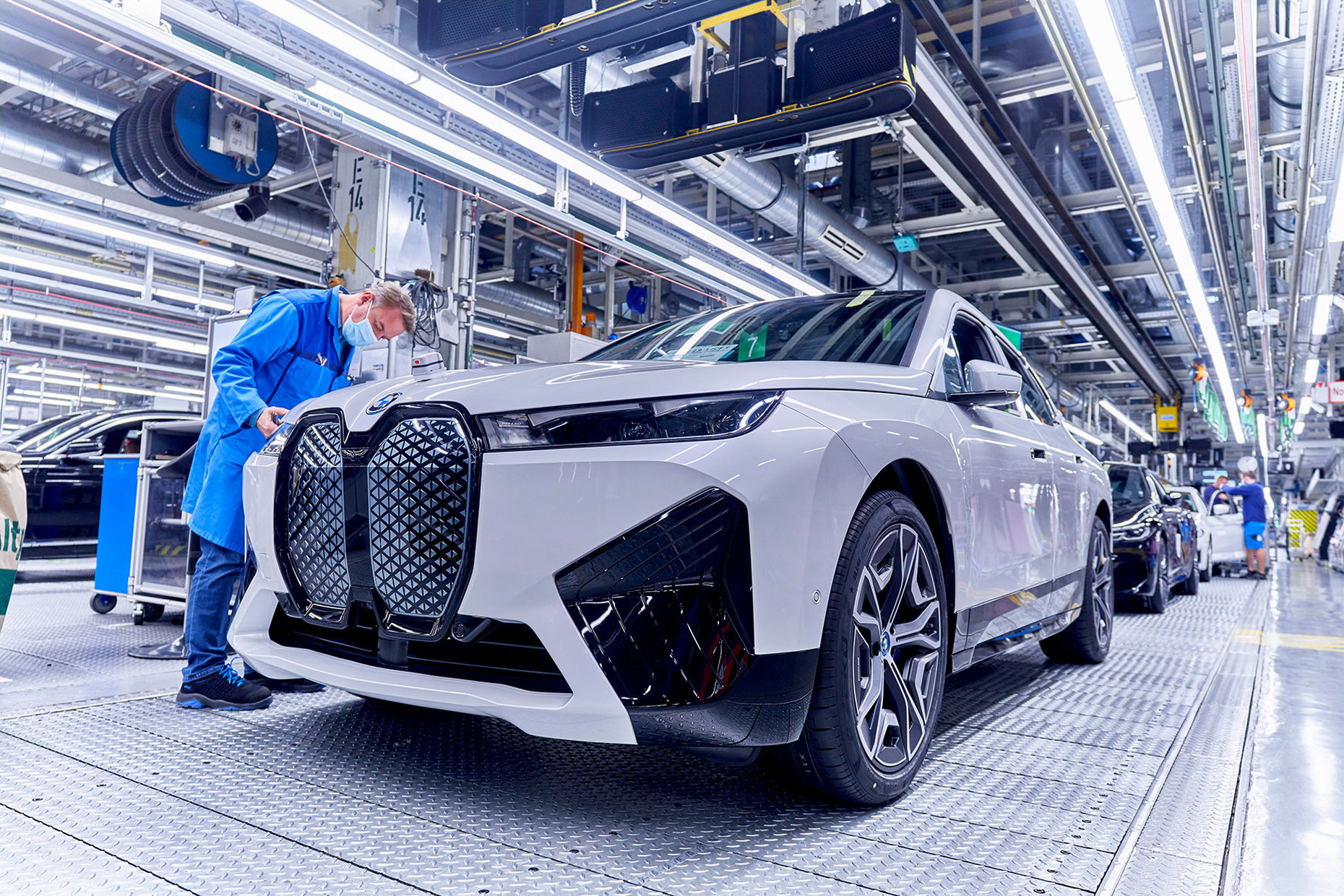 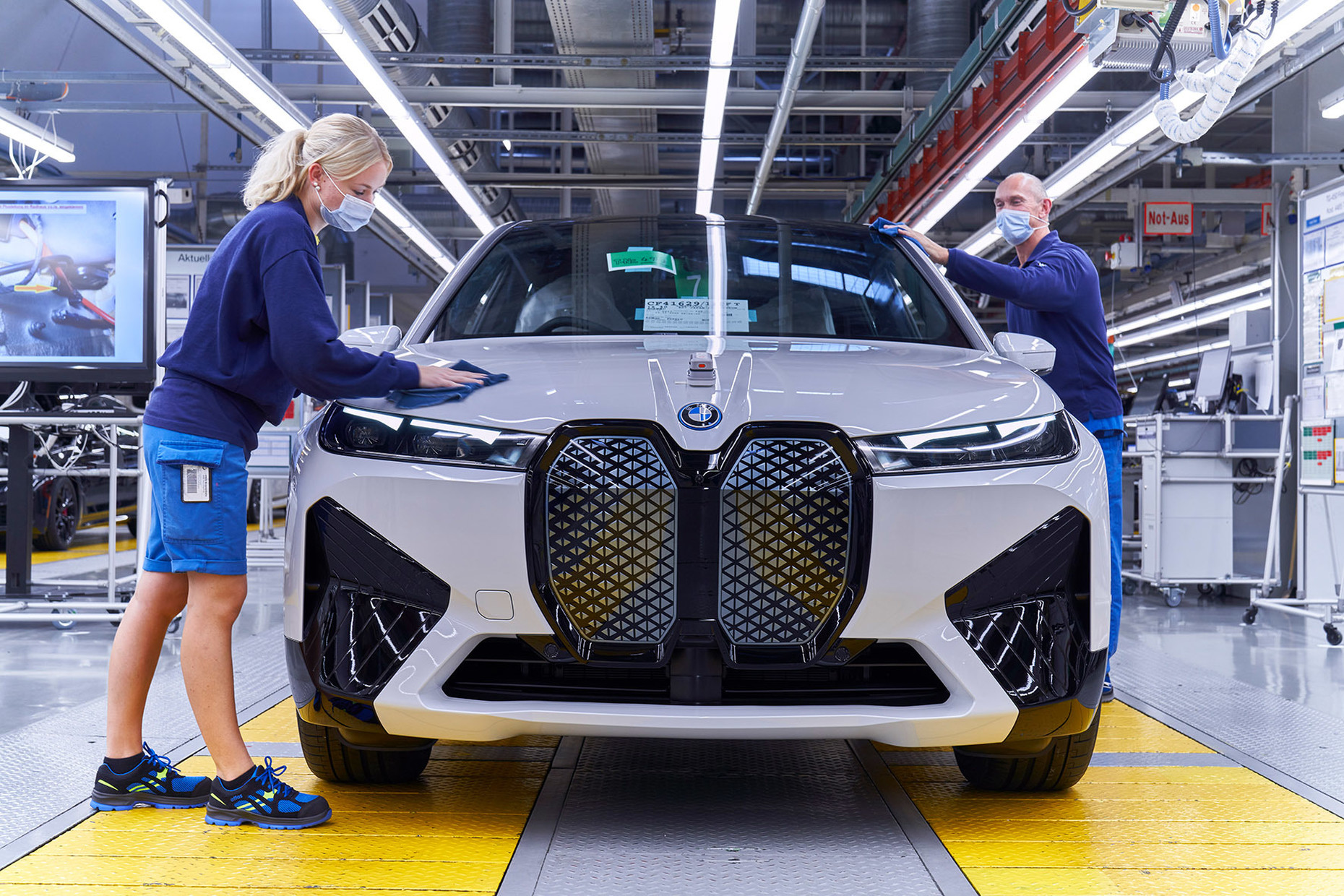 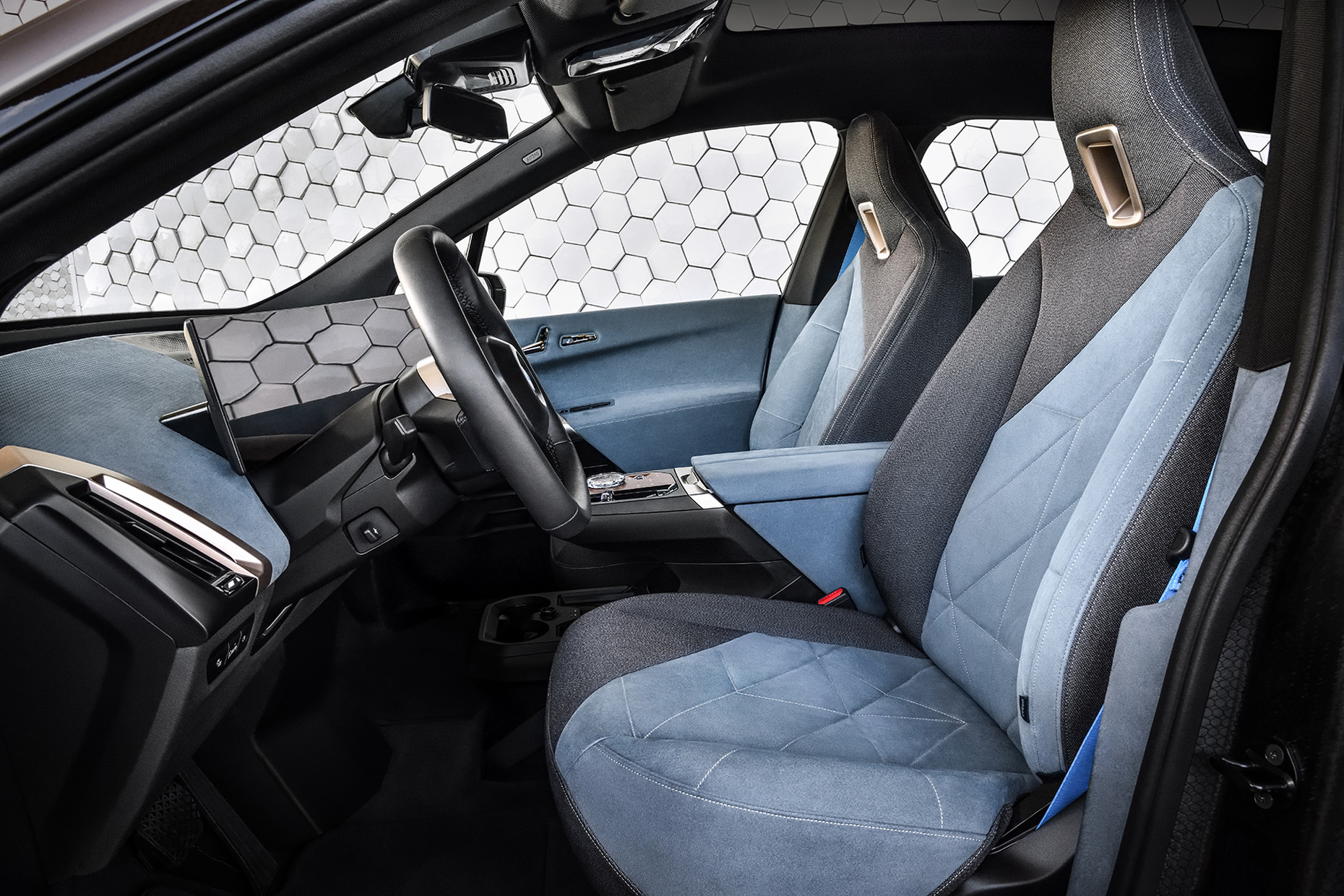 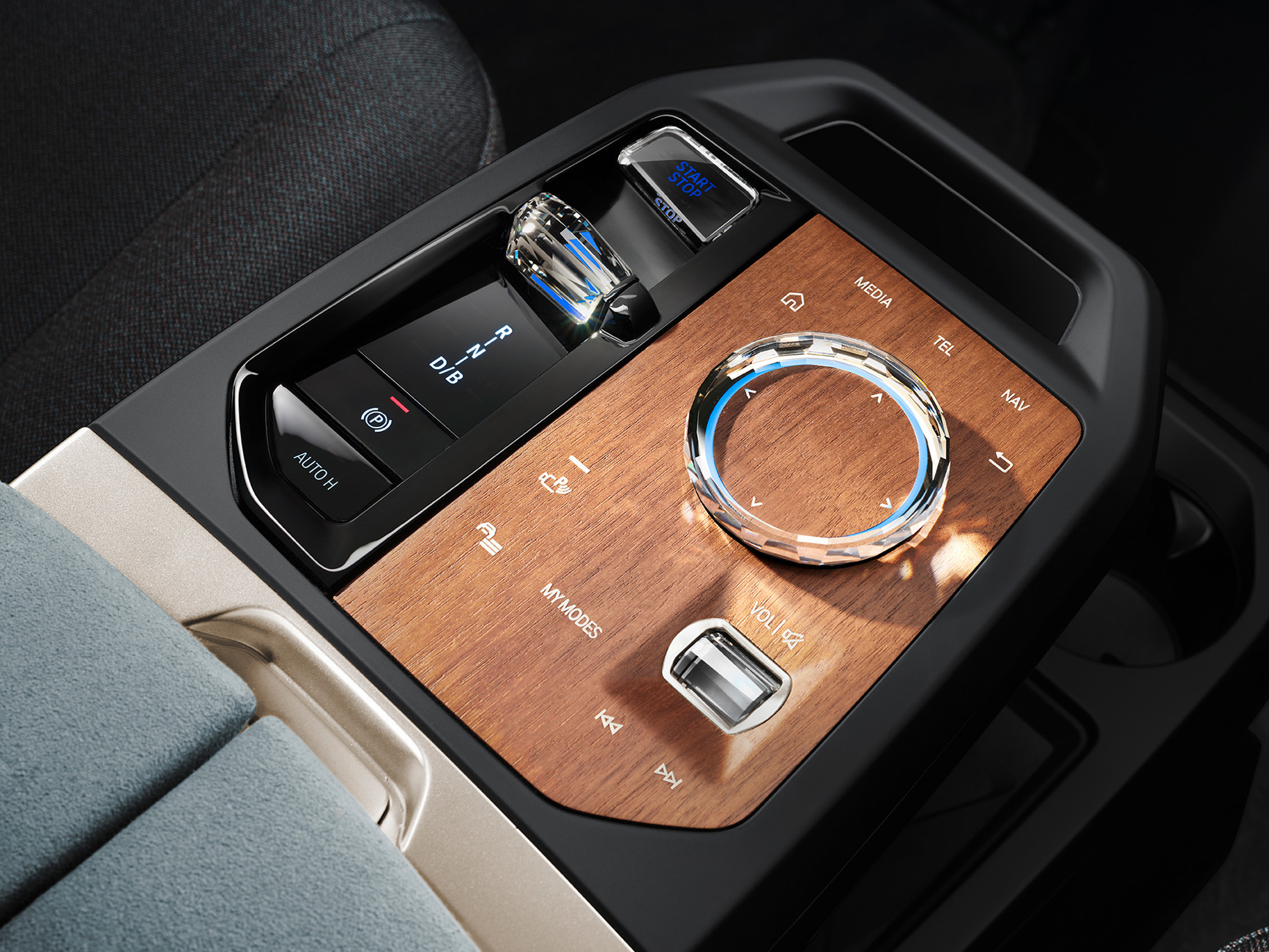 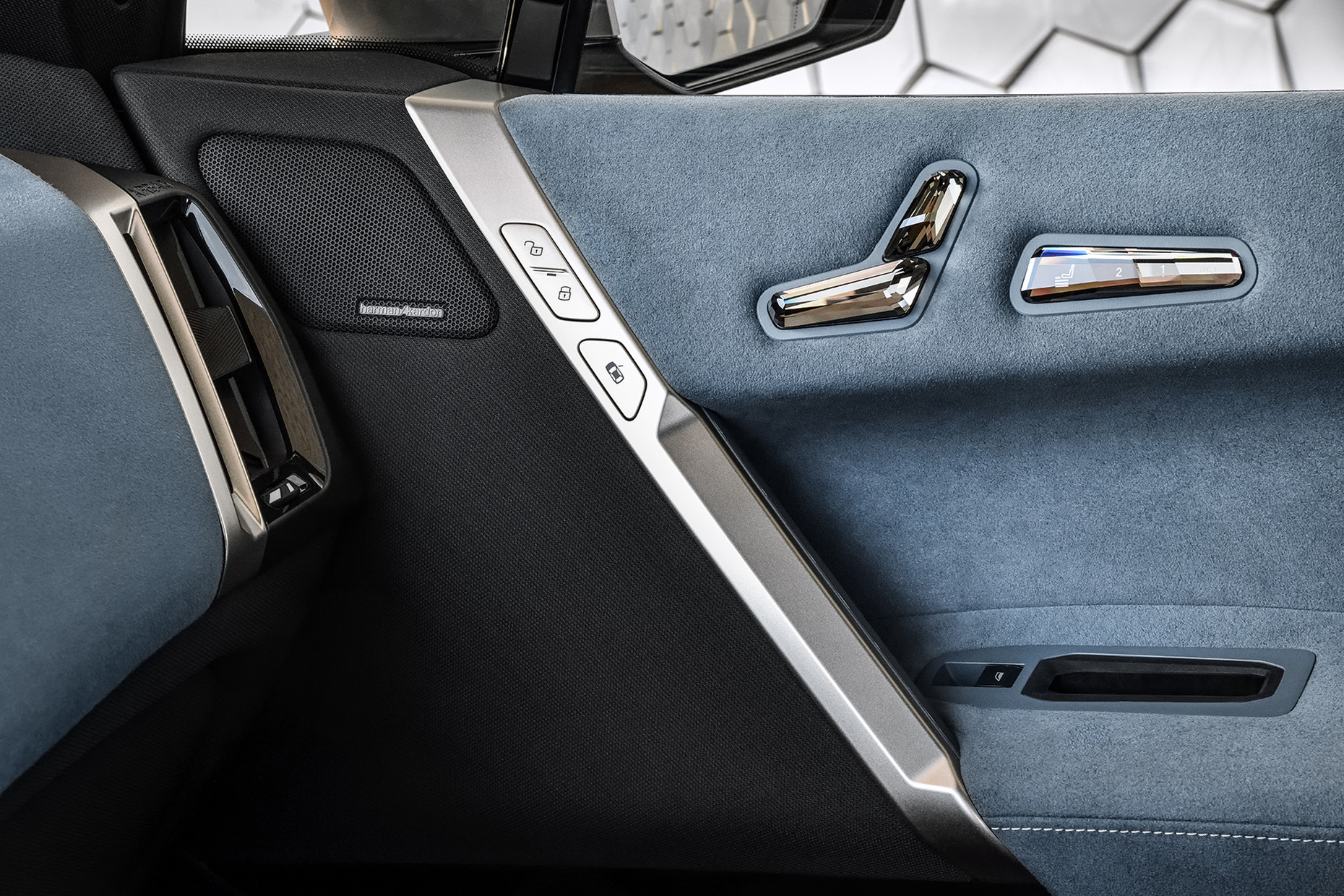 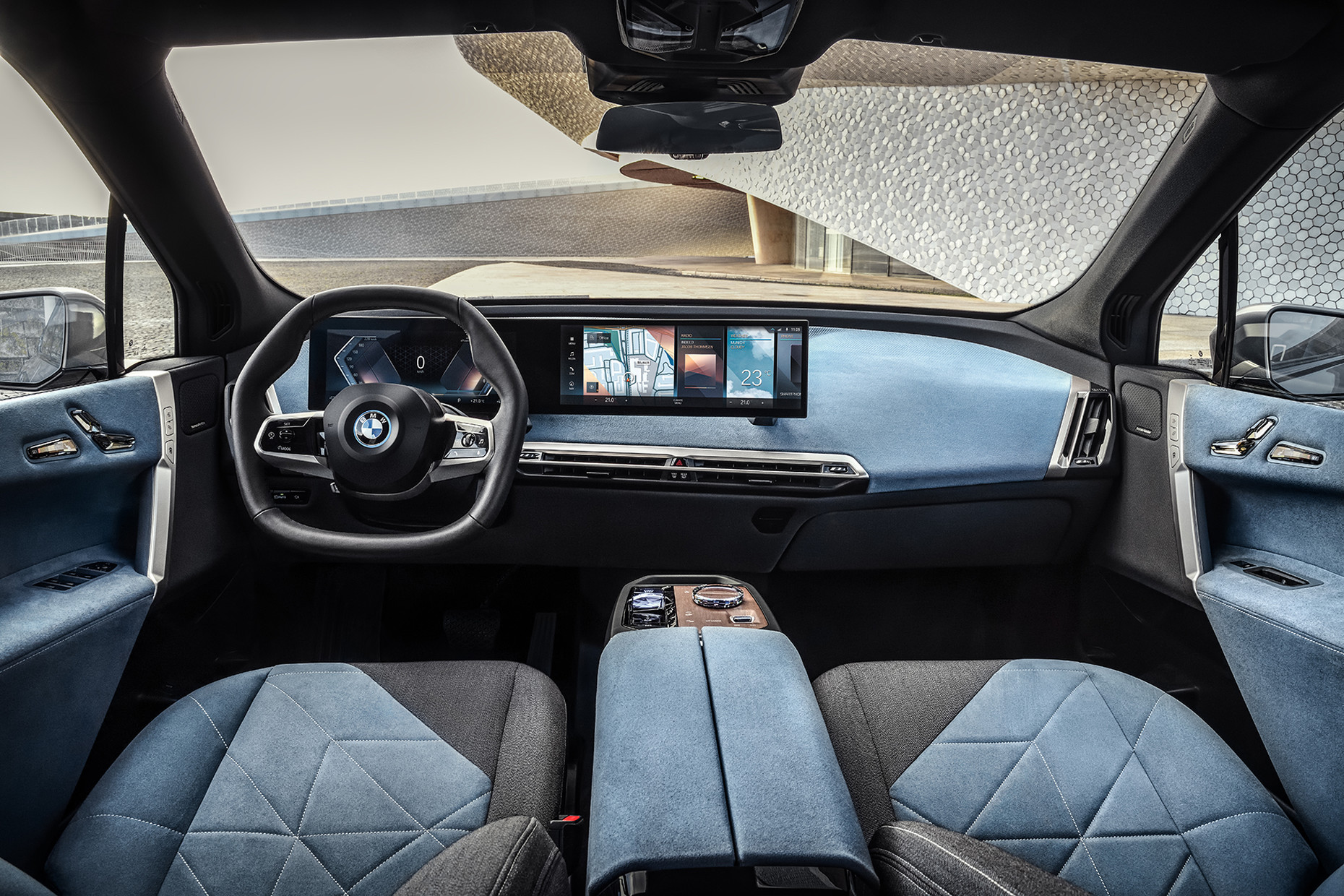 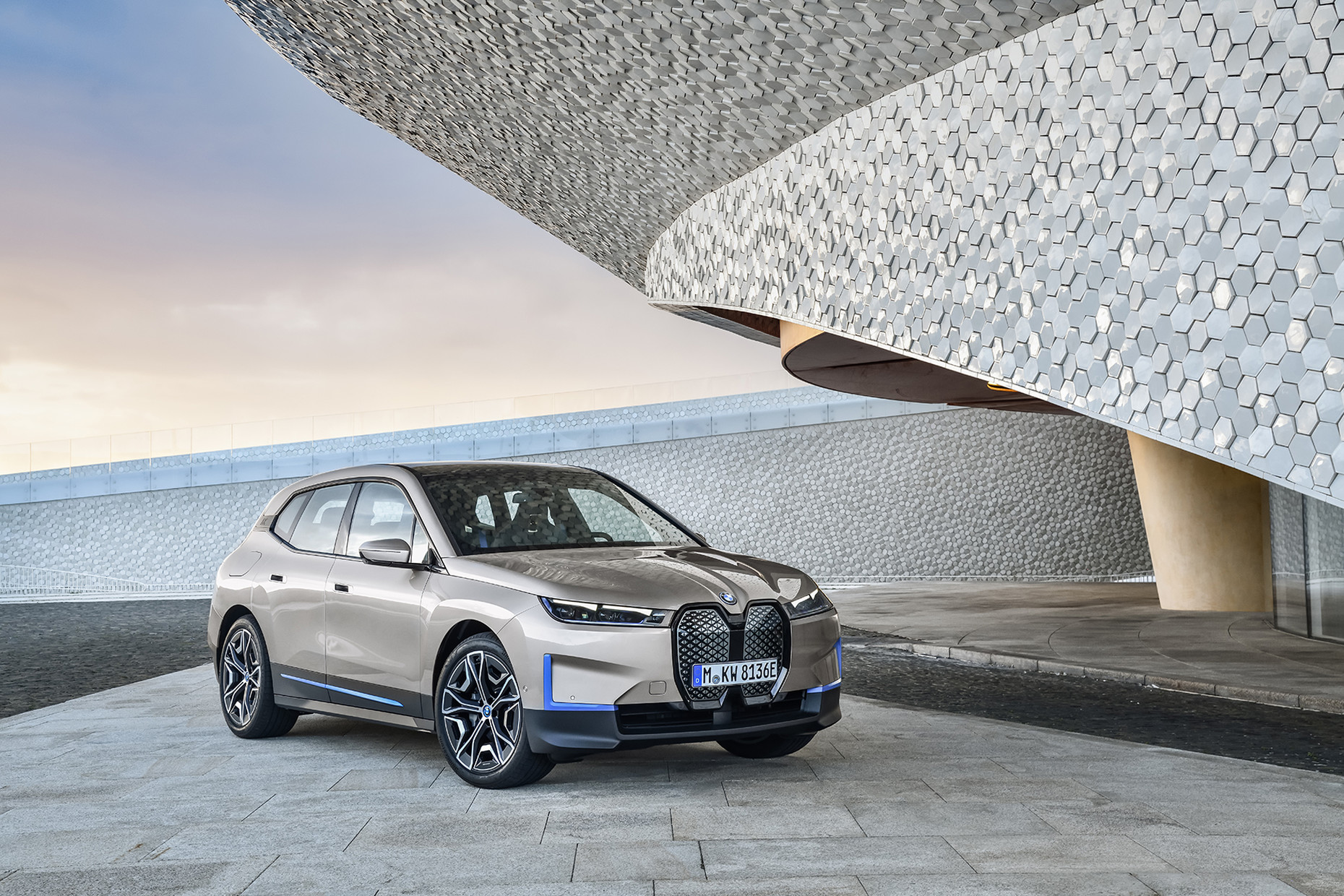 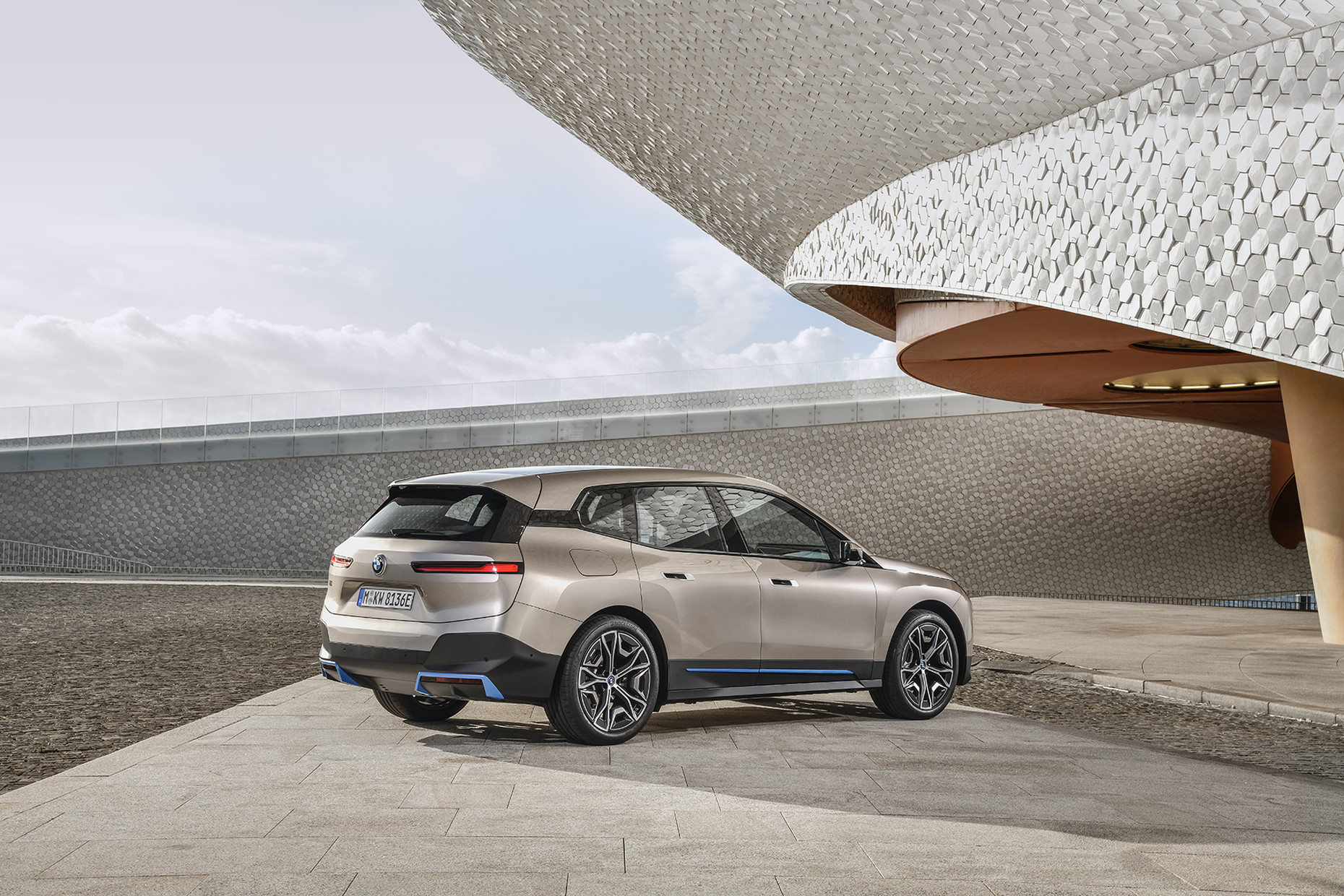 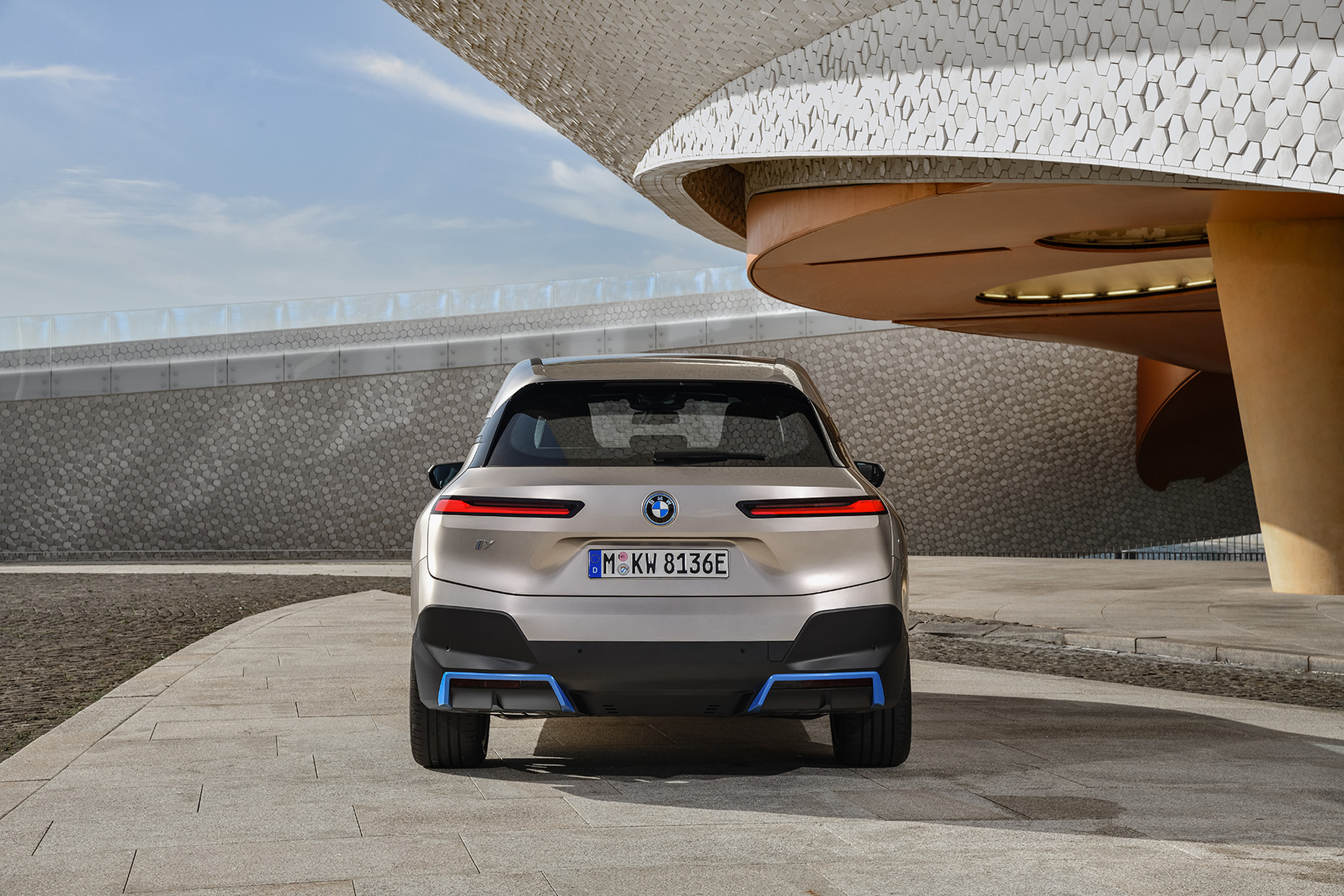 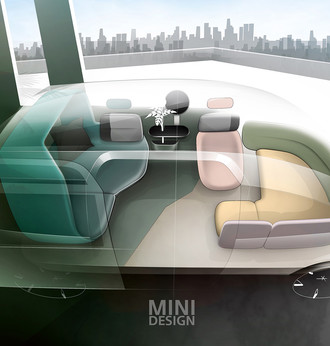 A dream of space

“MINI Vision Urbanaut” is the name of the current digital vision for a new MINI. A real new departure because the design boasts a completely different character from the models to date by this car brand. 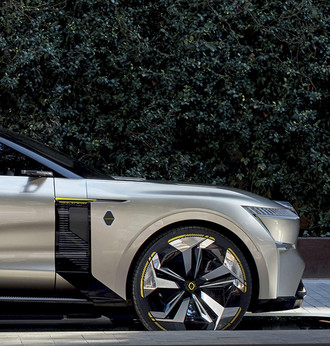 With its “Morphoz” study, Renault presents an approach to the electromobility of the future, combining a city runaround and a luxury limousine in one. 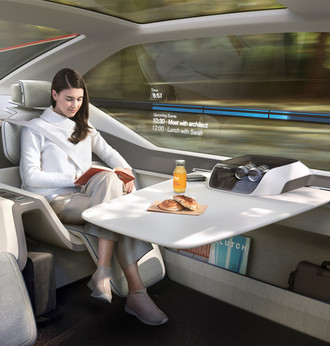 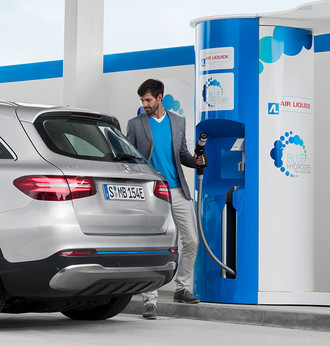 Scientists from École polytechnique fédérale de Lausanne (EPFL) have developed a compact method of storing hydrogen that could mark a breakthrough in research. In interview, Prof. Dr. Andreas Züttel from the EPFL’s material lab explains the details.