Something big is afoot in the northeast of Vienna: One of the largest urban development areas in Europe will be created here, in Vienna’s 22nd district, Donaustadt, by 2028. The office and residential buildings are to be built next to a lake. One of the buildings that has already been completed was designed by Lutter Architekten. Aesthetics and functionality are two core competencies that all the façades of the new lakeside city have to display – which is why Lutter Architekten chose sliding shutters by Colt for the office building. The light-colored elements made from edged perforated sheet aluminum are movable and reminiscent of a ship’s sails. Installed at a distance of 80 cm to the façade, the sliding shutters track the position of the sun. Seen from the outside, the kinetic effect thus produced is quite a sight: The shutters slowly change position depending on solar altitude. For the employees working in the building, this has the advantage that despite being shielded from heat and glare, their view of the outside world is never entirely blocked. “This makes for a significantly better atmosphere in the rooms than that produced by traditional venetian blinds, which need to remain closed when the sun is out,” notes architect Heinz Lutter.

The sun protection system is controlled using the microprocessor-based Soltronic III system by Colt. The software regulates the fully automated system by analyzing the input from the weather sensor technology. Numerous individual programs may be inputted alongside the automatic movement of the sliding elements according to the position of the sun. Extreme weather conditions such as storms or ice may be factored in, as well as the cooling off of the rooms at night. In case of fire, the elements immediately move to a predefined position in order to allow the fire services unrestricted access to the rooms. The programs are operated via a touchscreen and a plug-&-play function is also possible. A total of 86 motors move the 1,900 sliding shutters and visually animate the façade. (am) 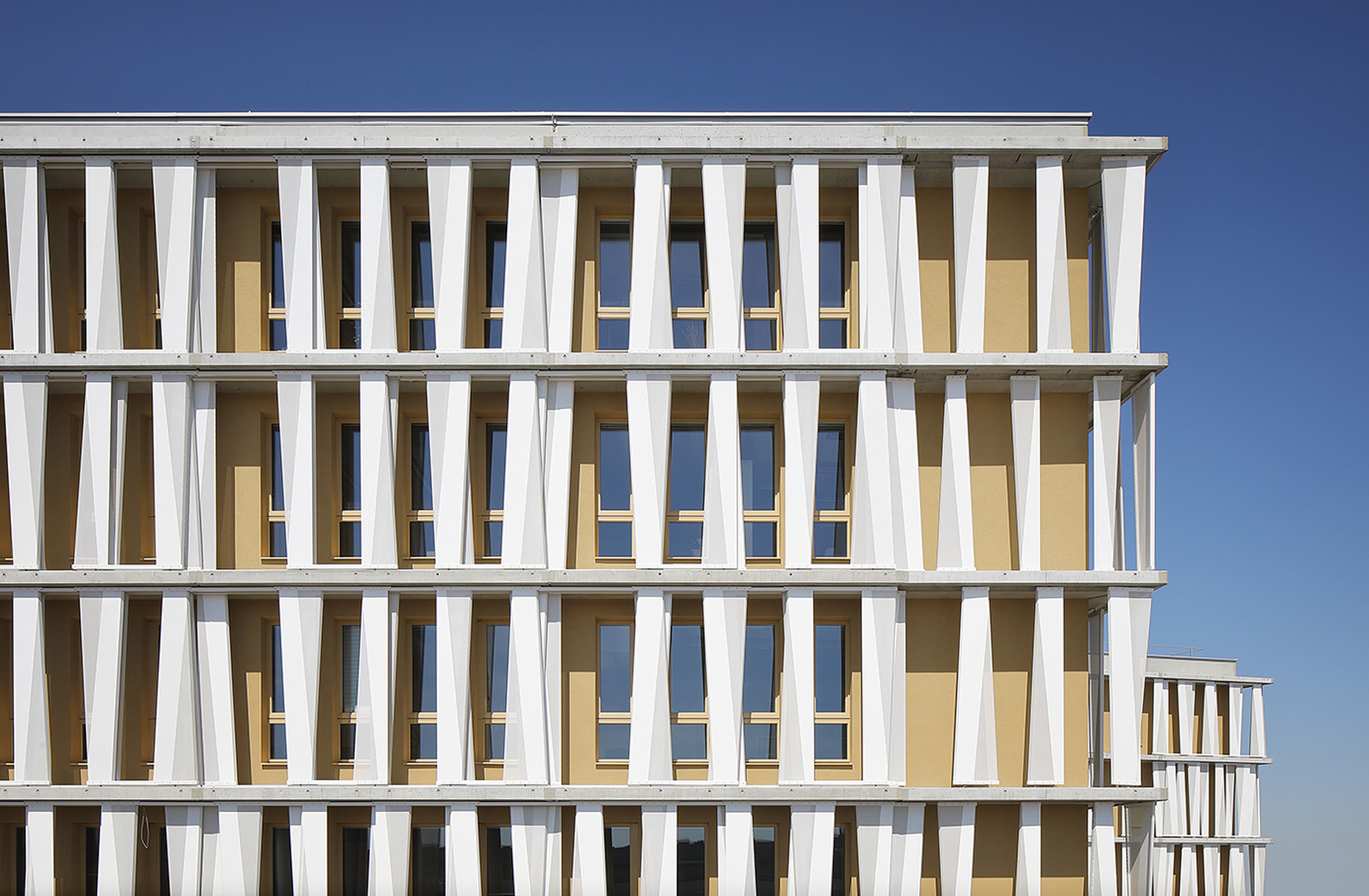 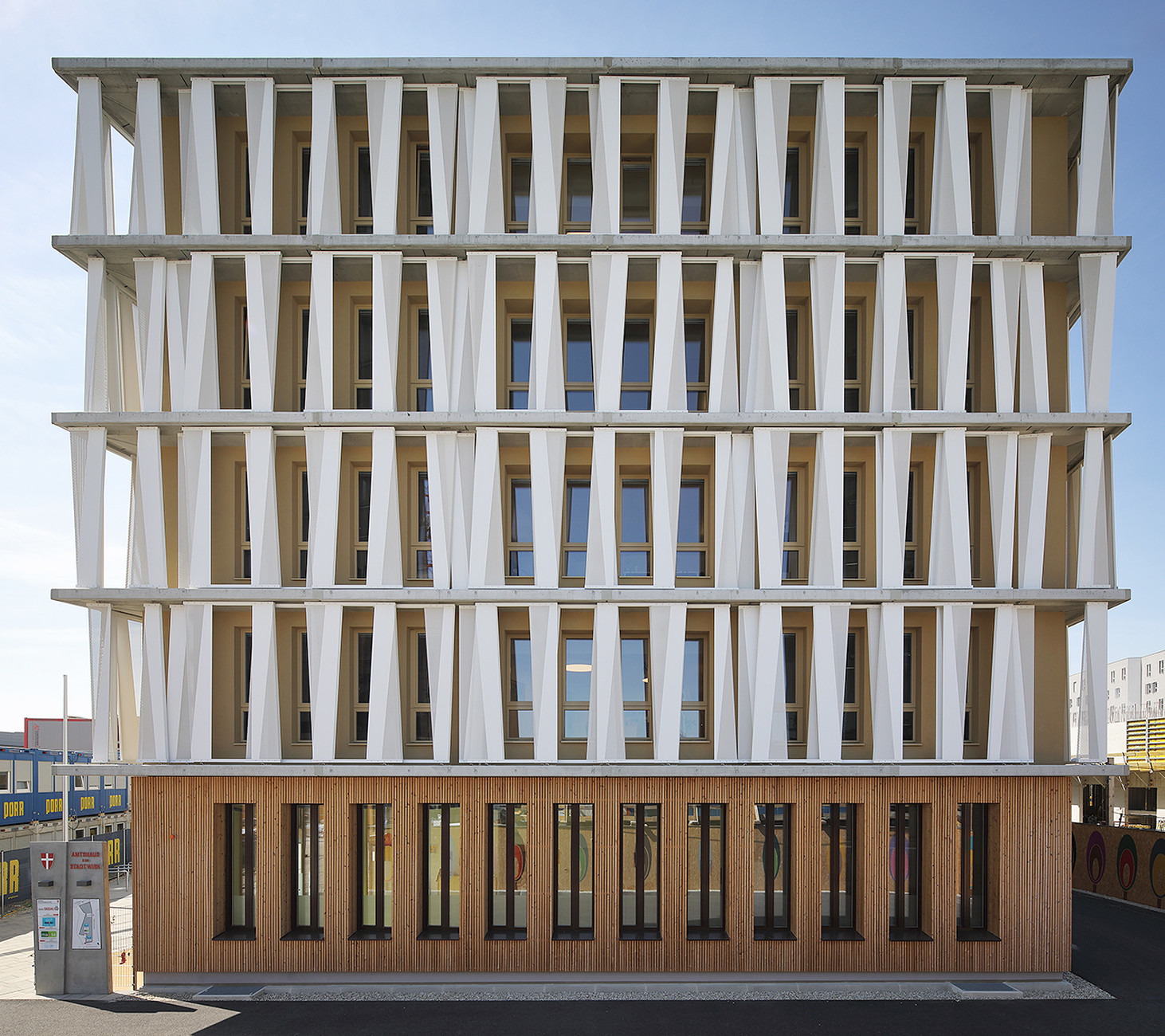 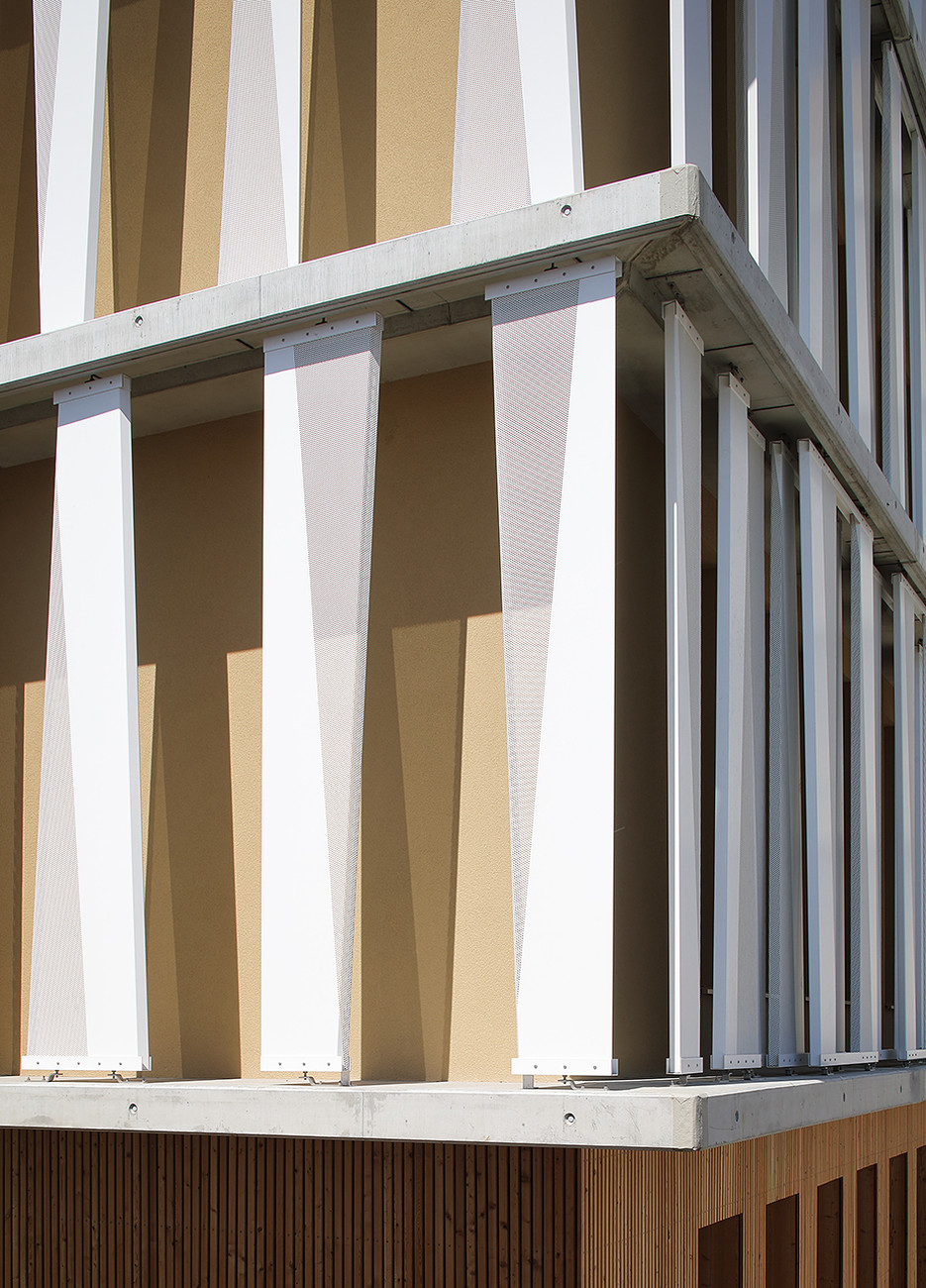 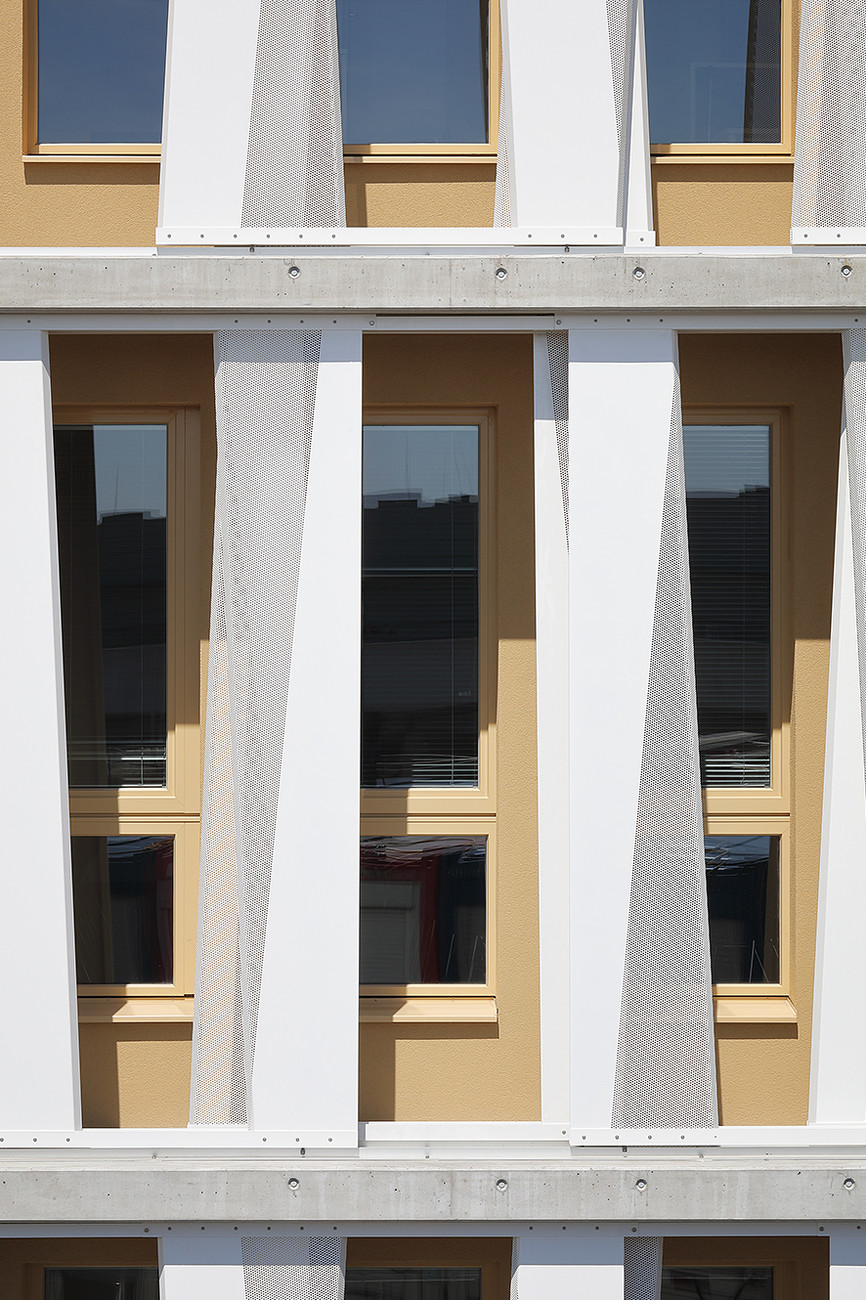 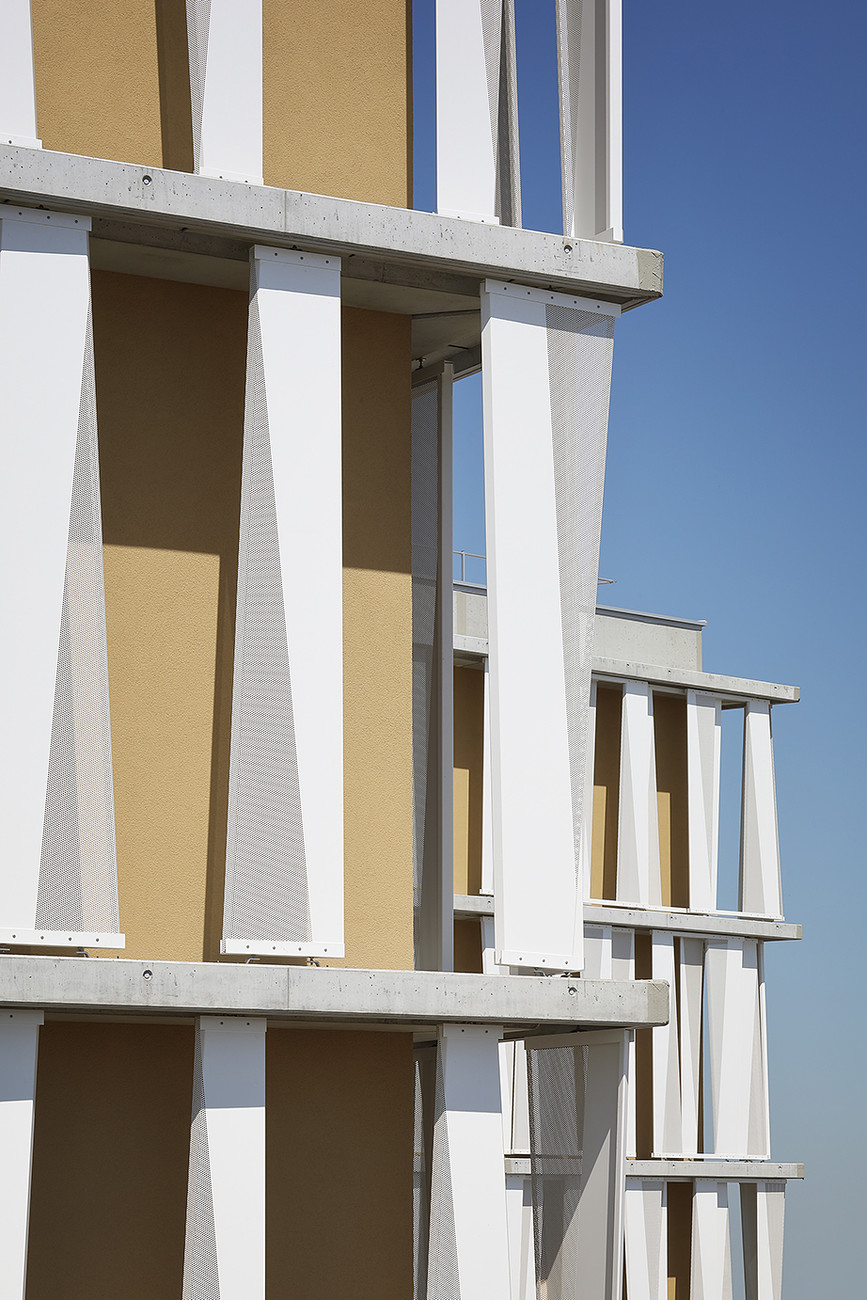 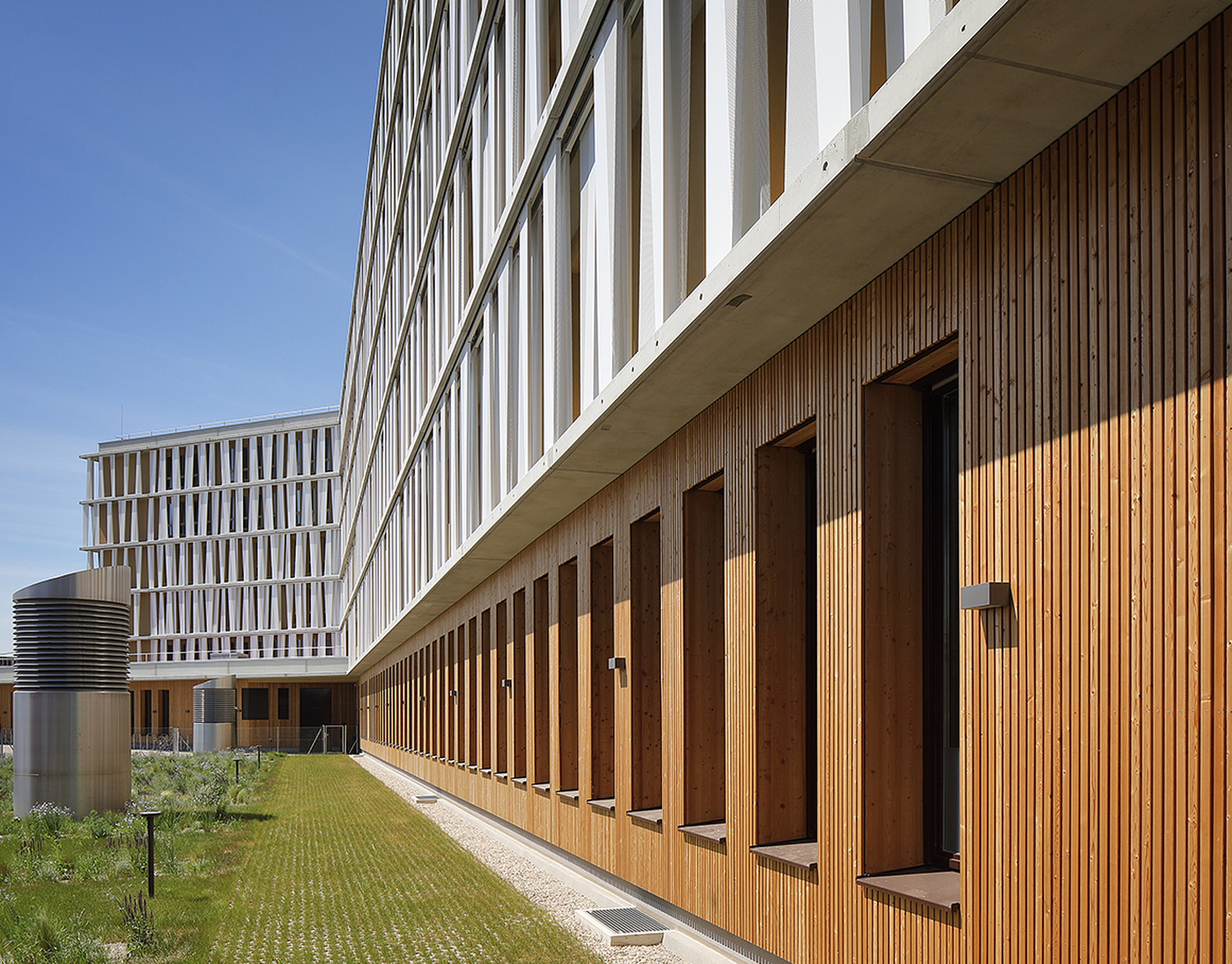 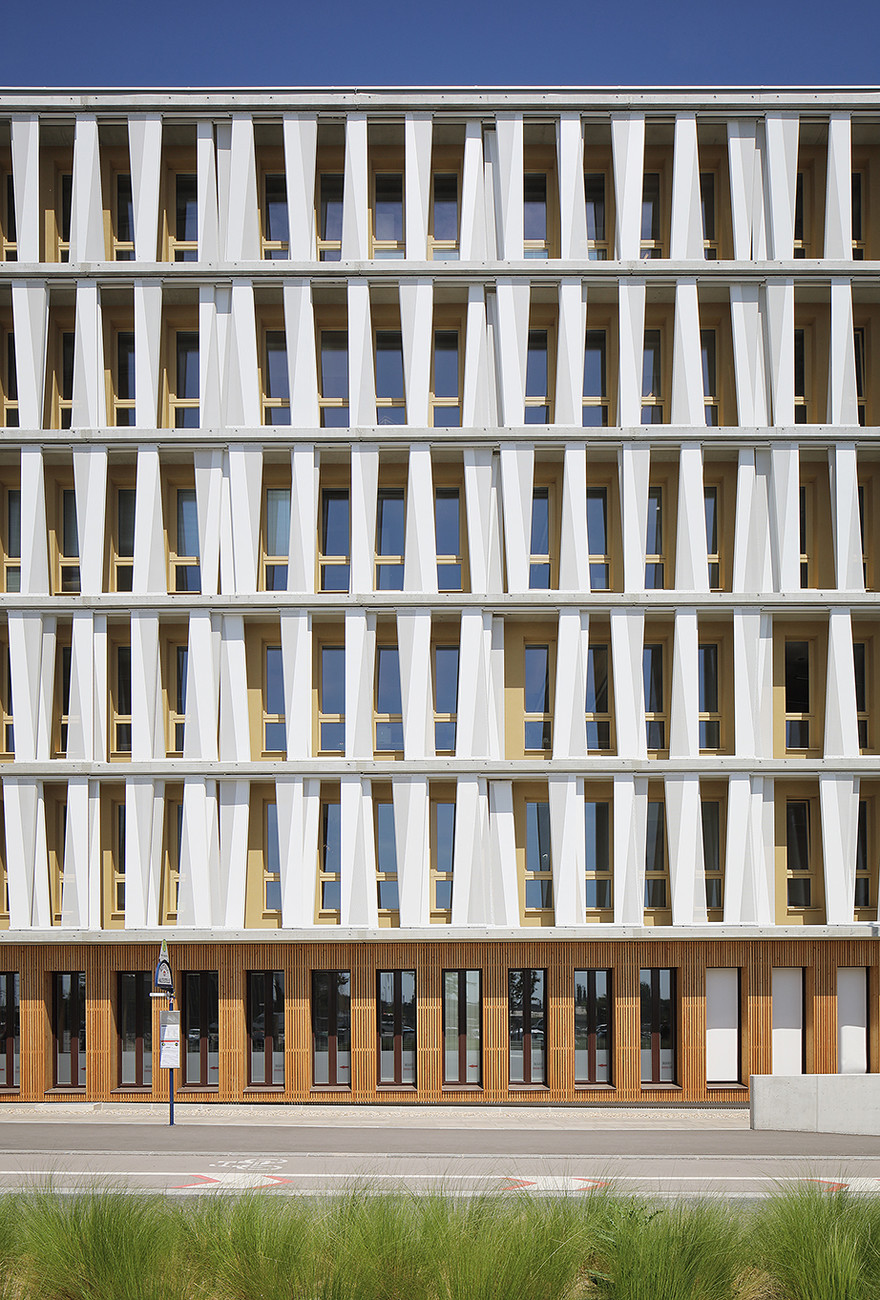 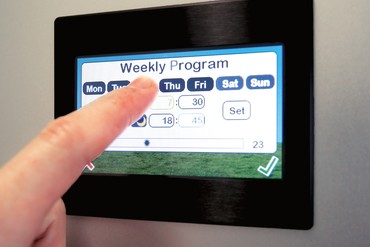 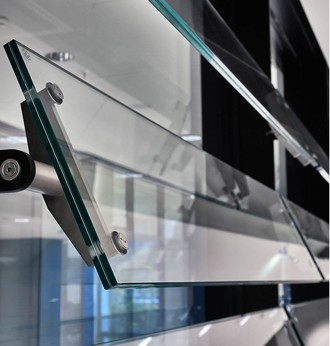 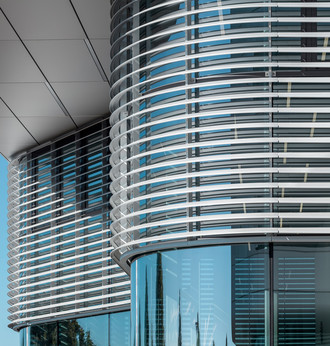 Colt International has created a customized façade louver system for the Fanuc Academy in Neuhausen in South Germany. 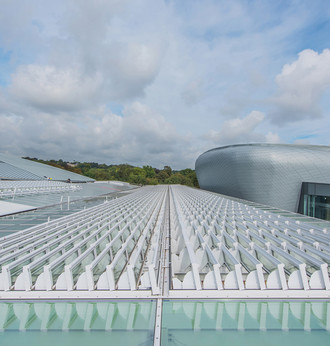 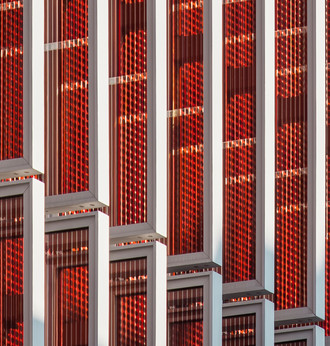 Colt International is demonstrating the advances made in solar photovoltaic systems at the Merck Innovation Center in Darmstadt with a louver-based shading system and dye-sensitized solar cells.