Festive organ music welcomed the more than 500 visitors of yesterday's award gala in the Historische Stadthalle in Wuppertal. This kick-off provided an almost sacred setting for the annual awards ceremony for the best lighting projects and productions in German-speaking countries. And so it was the cathedral provost of Cologne, Georg Bachner, who in his moving speech described the significance of light for people and society over the millennia.

From a total of 140 submissions, the top-class jury selected 39 projects for the final. One of the three nominees in each of the 11 categories was chosen as the winner. Not surprisingly, the Dona Nobis Pacem installation curated by Westermann Kulturprojekte by Detlef Hartung and Georg Trenz at Cologne Cathedral won the prize in the Light Art category. Astonishingly many churches, devotional rooms and other sacred buildings were among the nominees and winners. The Austrian büro podpod design received the jury's special prize for its illumination of St. Stephen's Cathedral in Vienna. This year's lighting designers of the year, Corinna Arens and Dorette Faulhaber, convinced the jury with their lighting for the Archbishop's Seminary in Paderborn and the Klarissenkirche in Cologne. With a total of four awards, they were the big winners of the evening.

In the International Projects category, Arup engineers won with the illumination of the spectacular headquarters of Amore Pacific (David Chipperfield Architects) in Seoul, one of the most exciting architectural projects of our time. The prize for the best young lighting designer went to Sarah Textor for her lighting concept for St. Mary's Church in Limburg. And Johannes Dinnebier, one of the most important pioneers of lighting design in Germany, received the prize for his life's work. Der Deutsche Lichtdesign-Preis 2019, for example, was shown in an impressive exhibition of what is possible with a well thought-out and correct use of light. 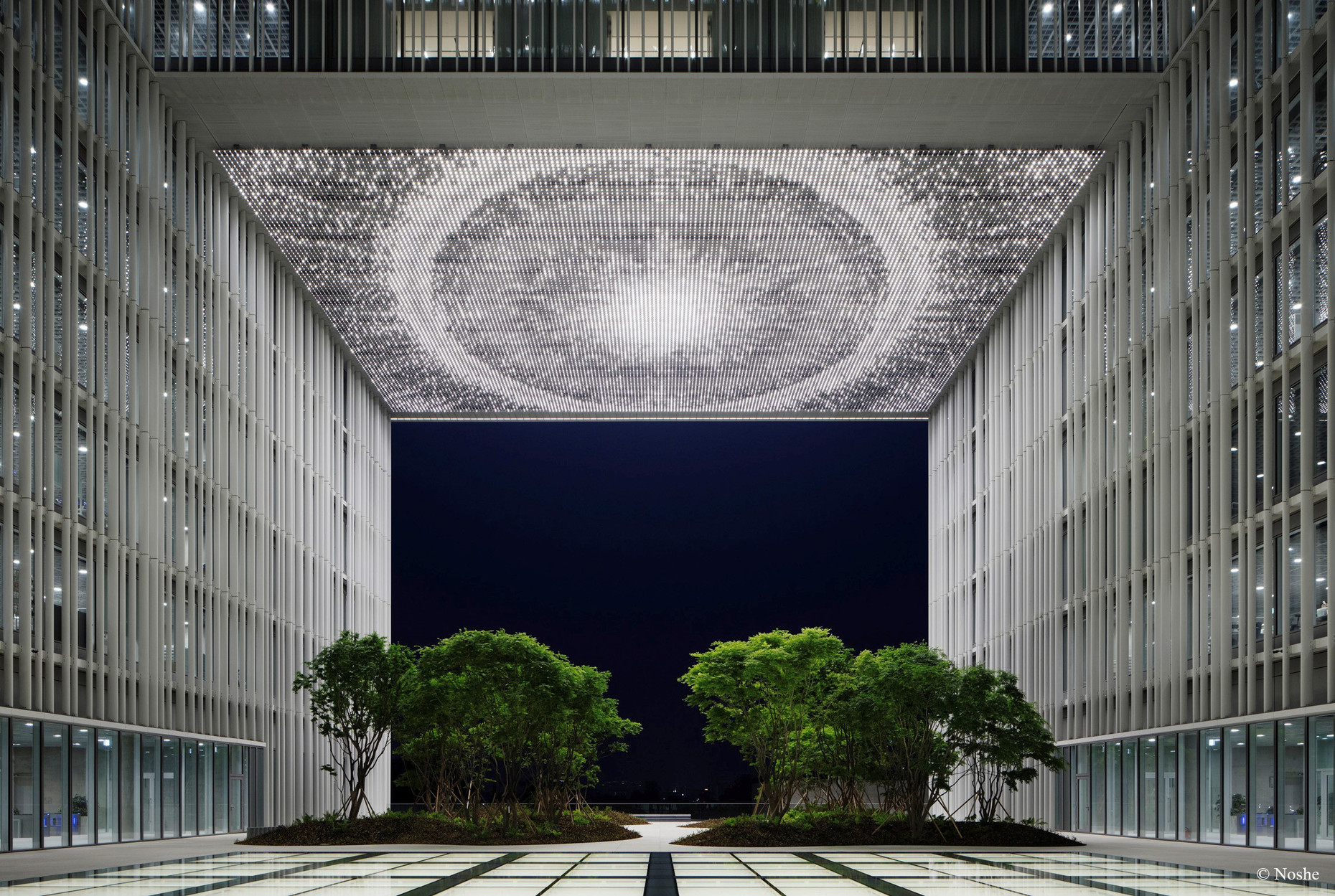 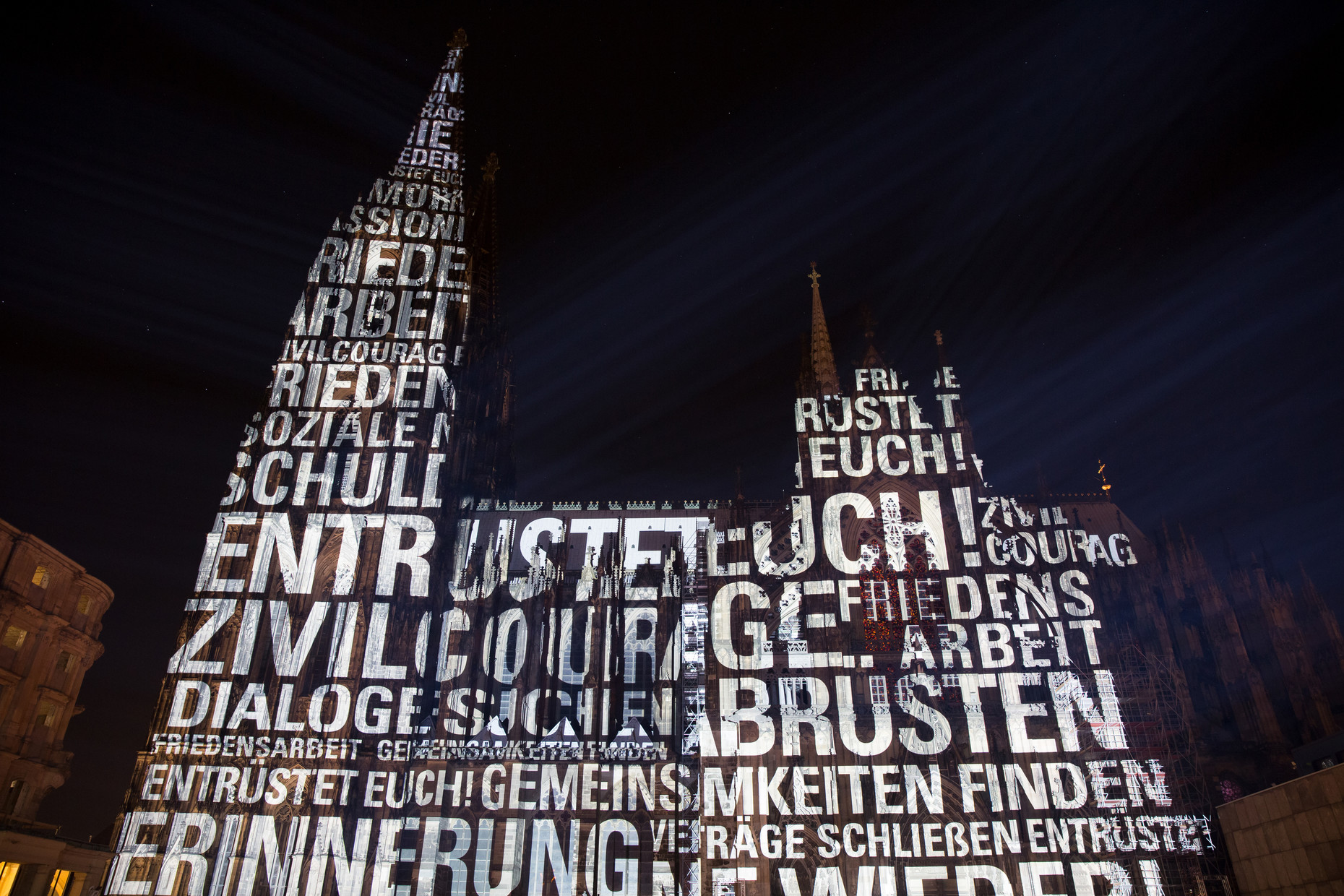 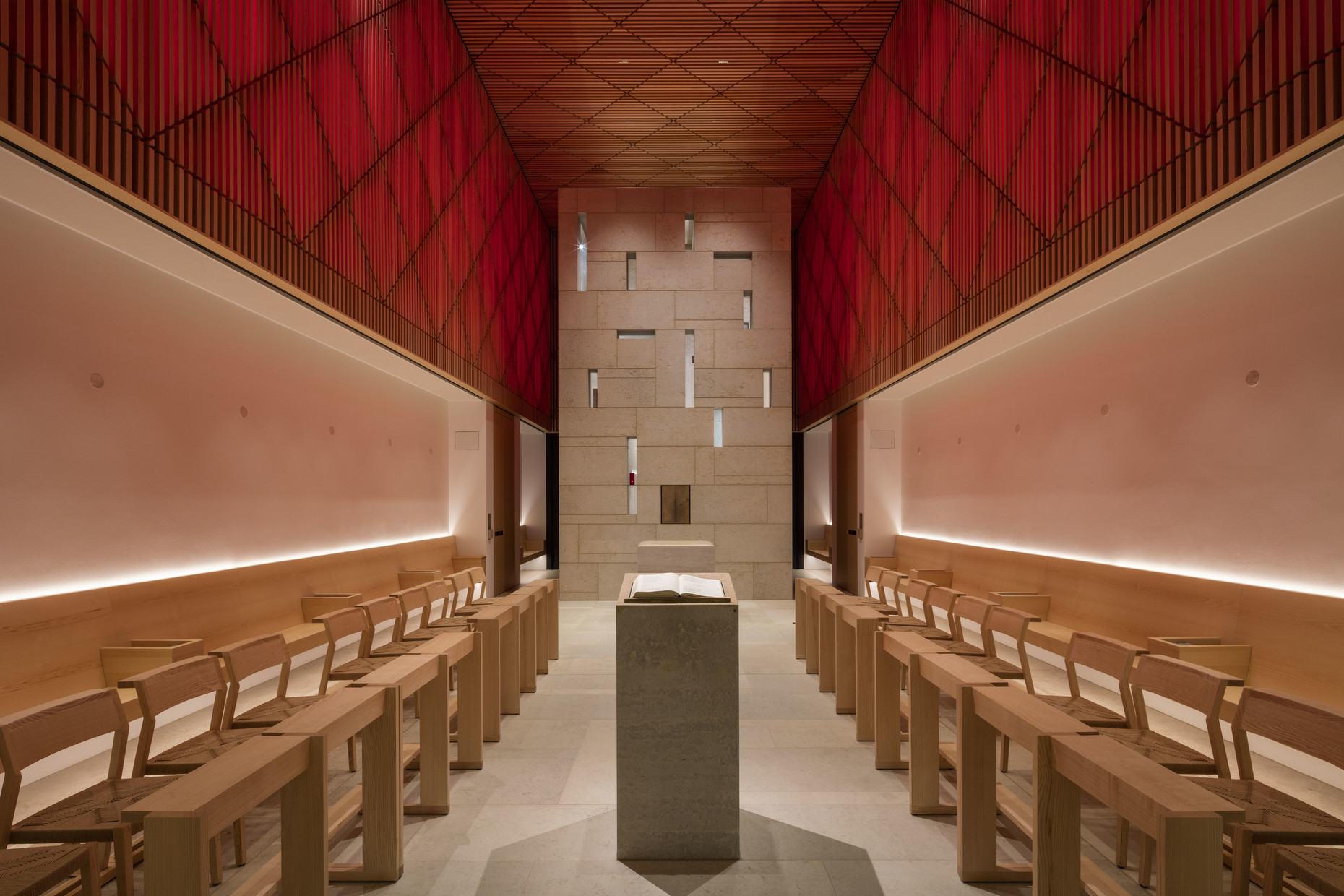 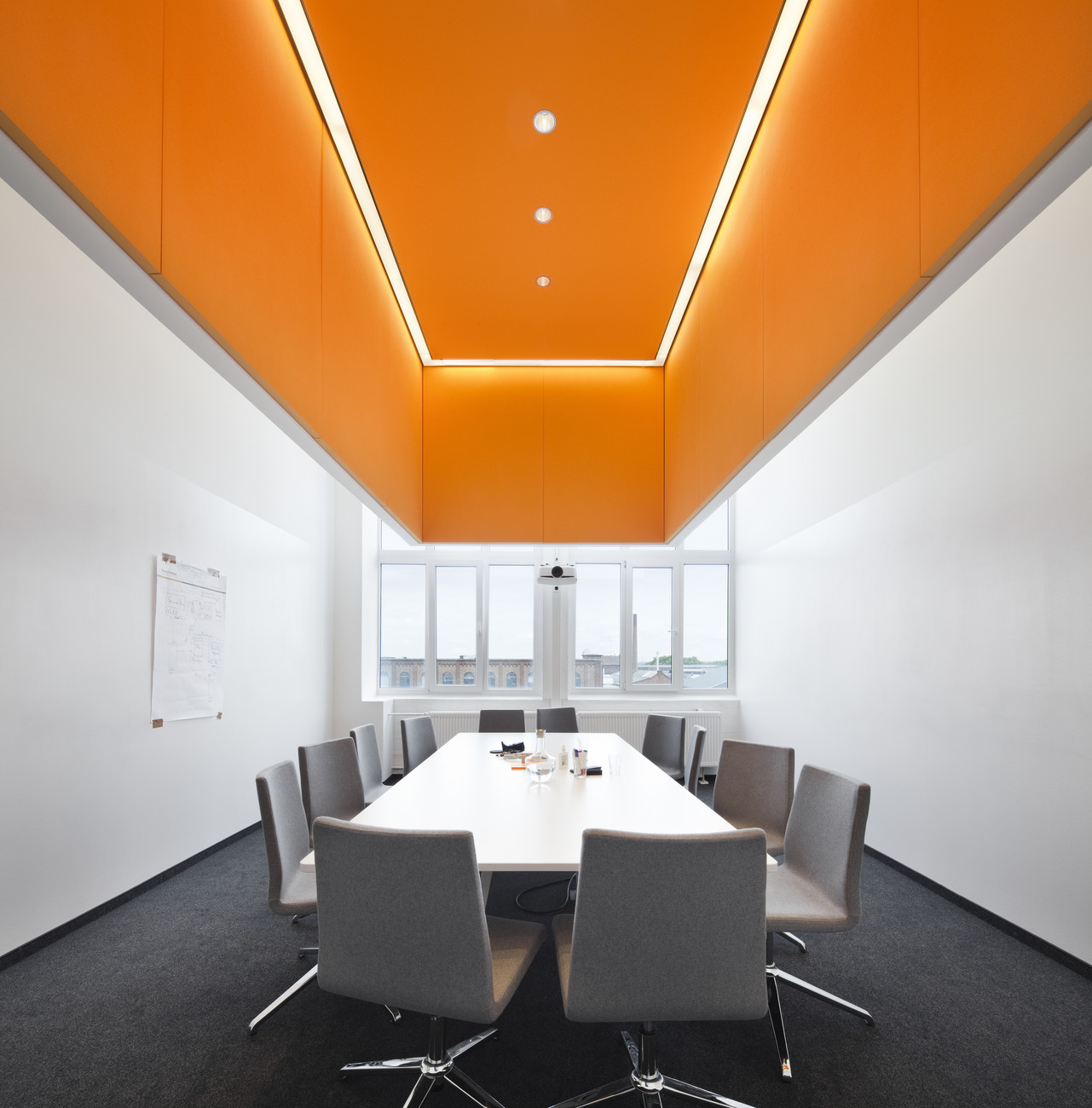 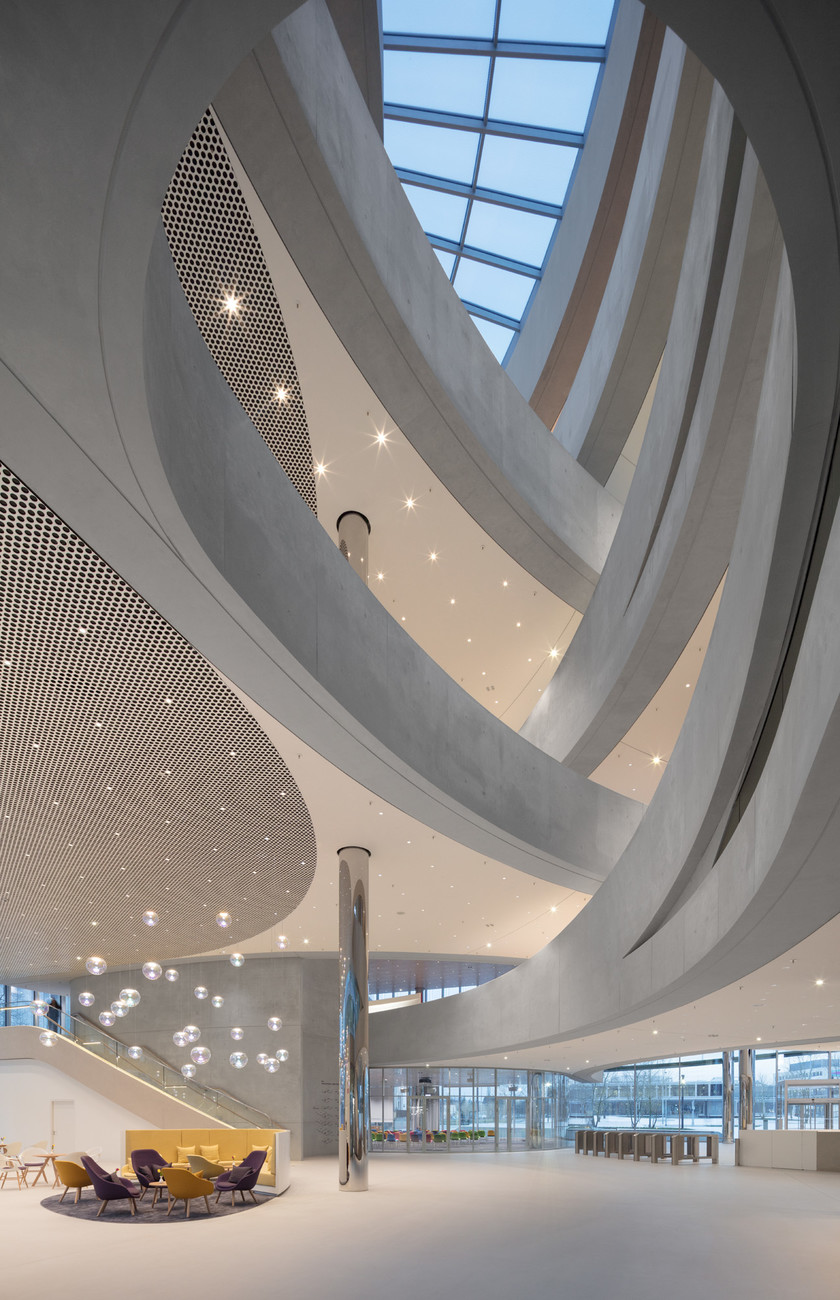 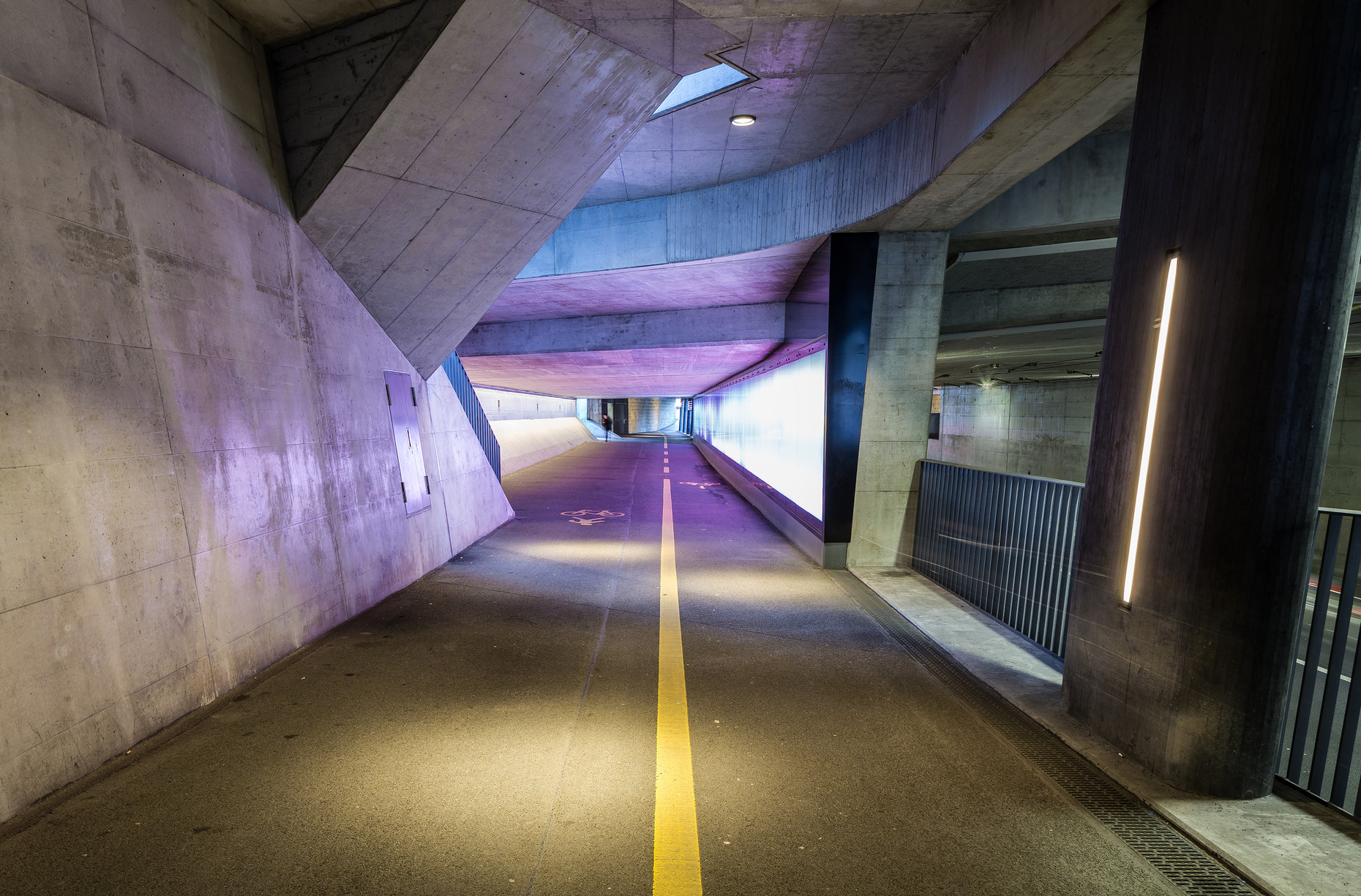 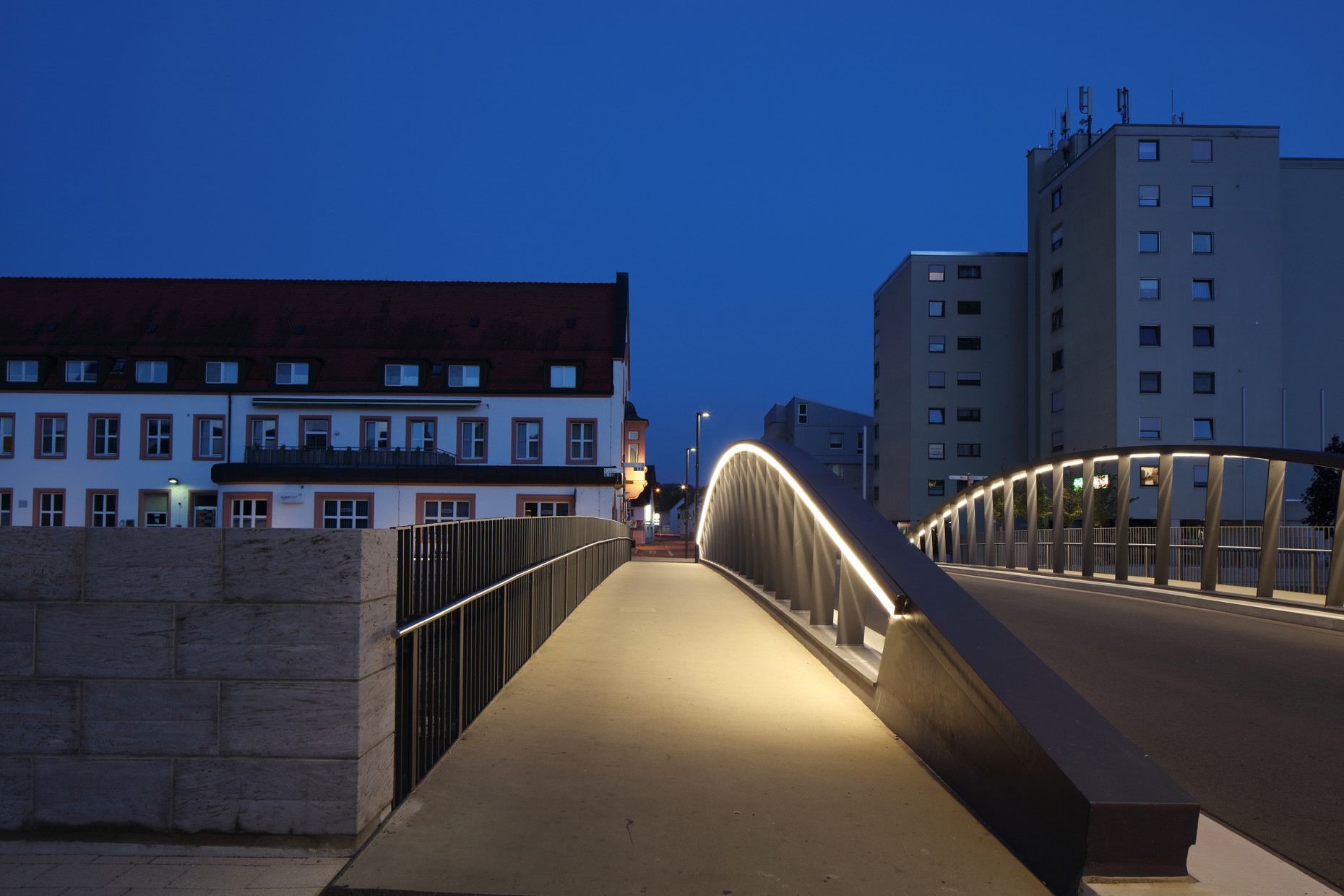 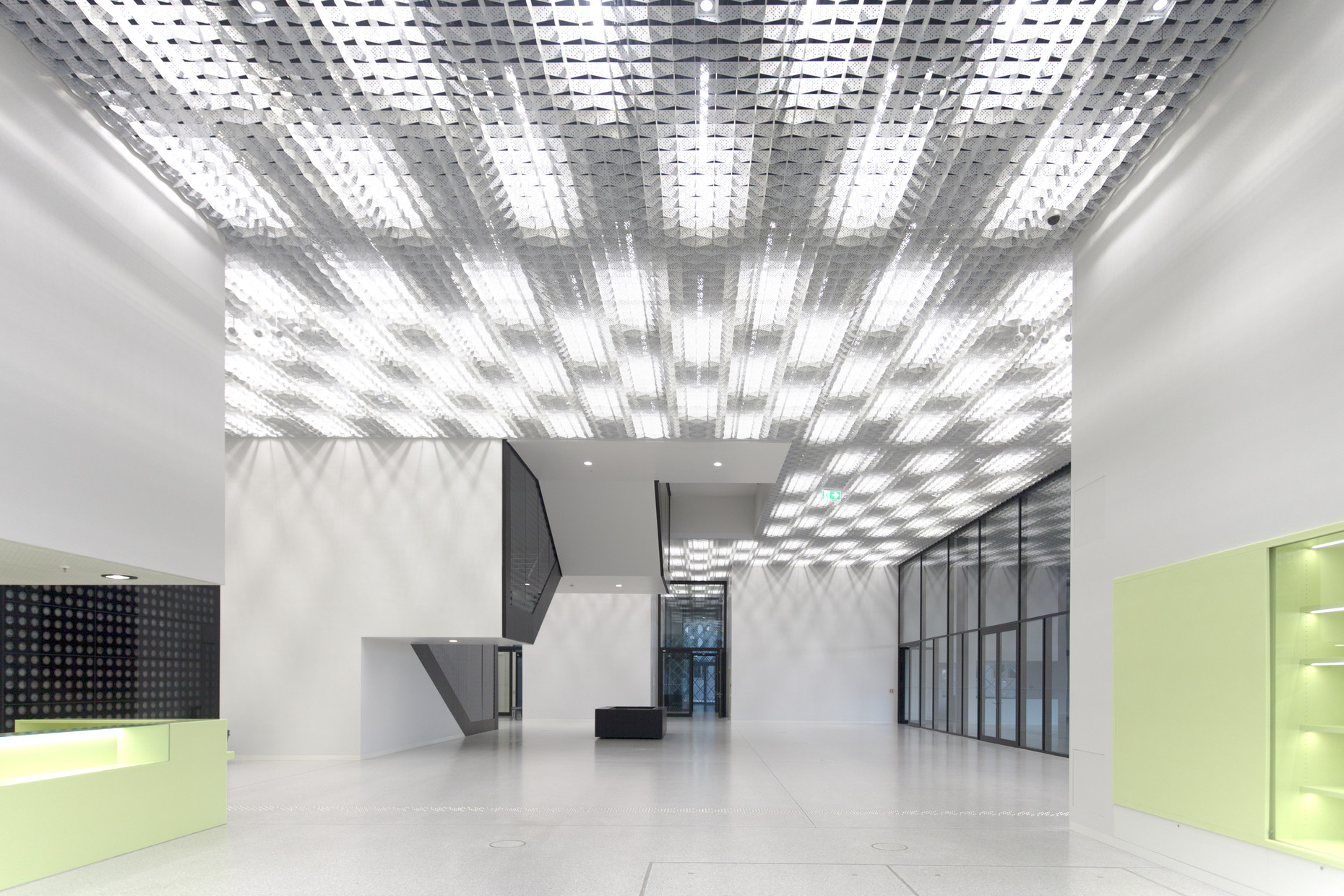 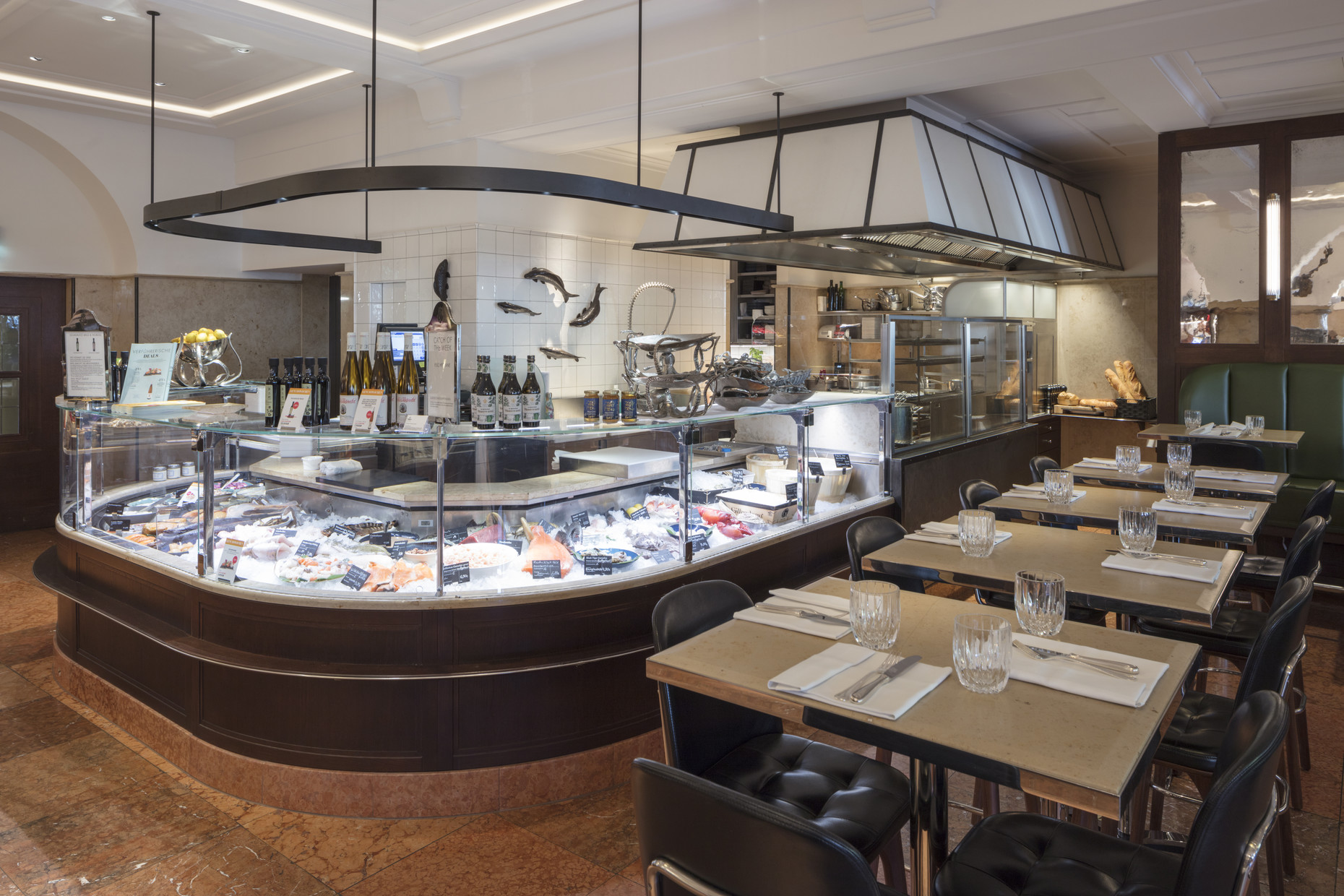 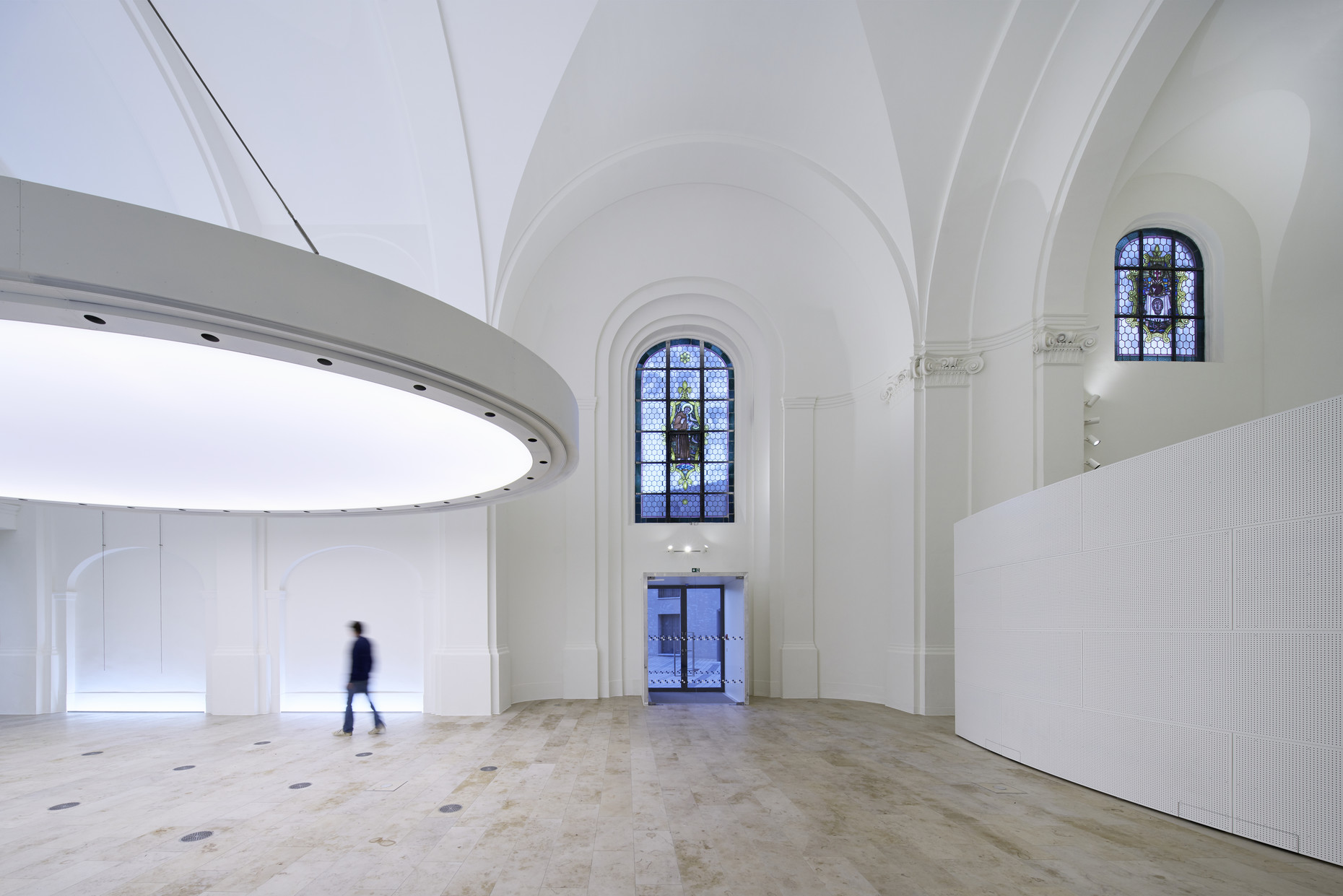 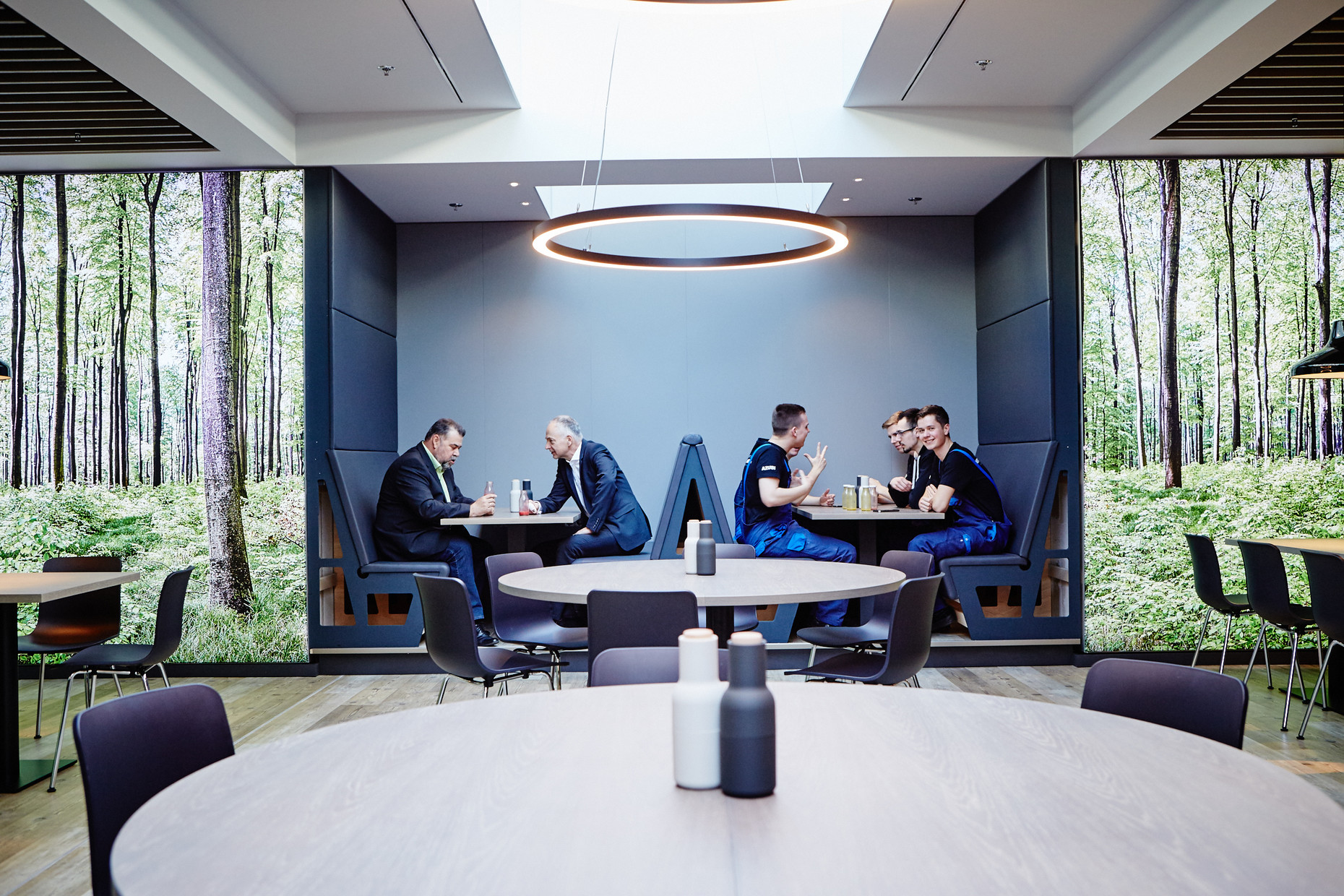 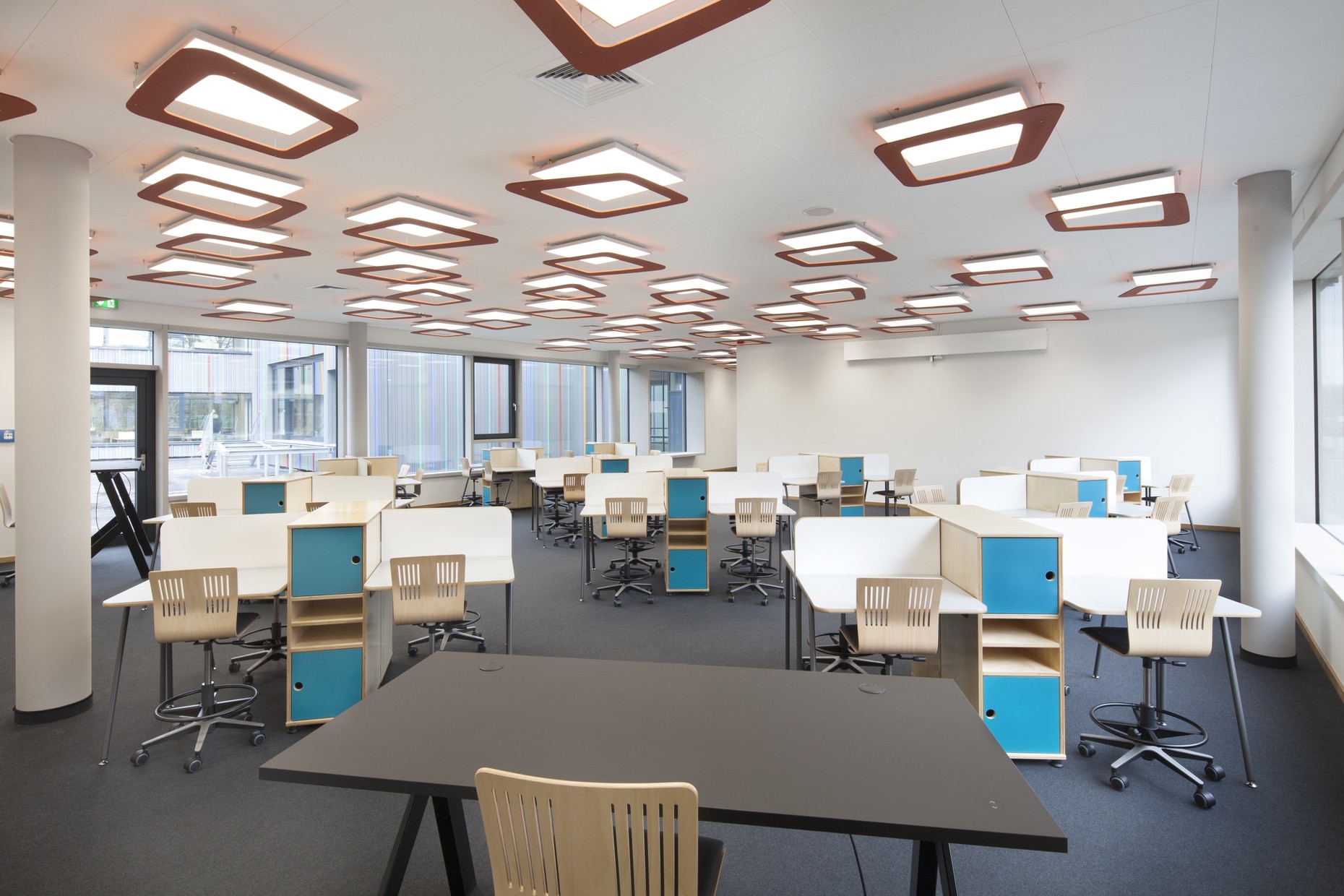 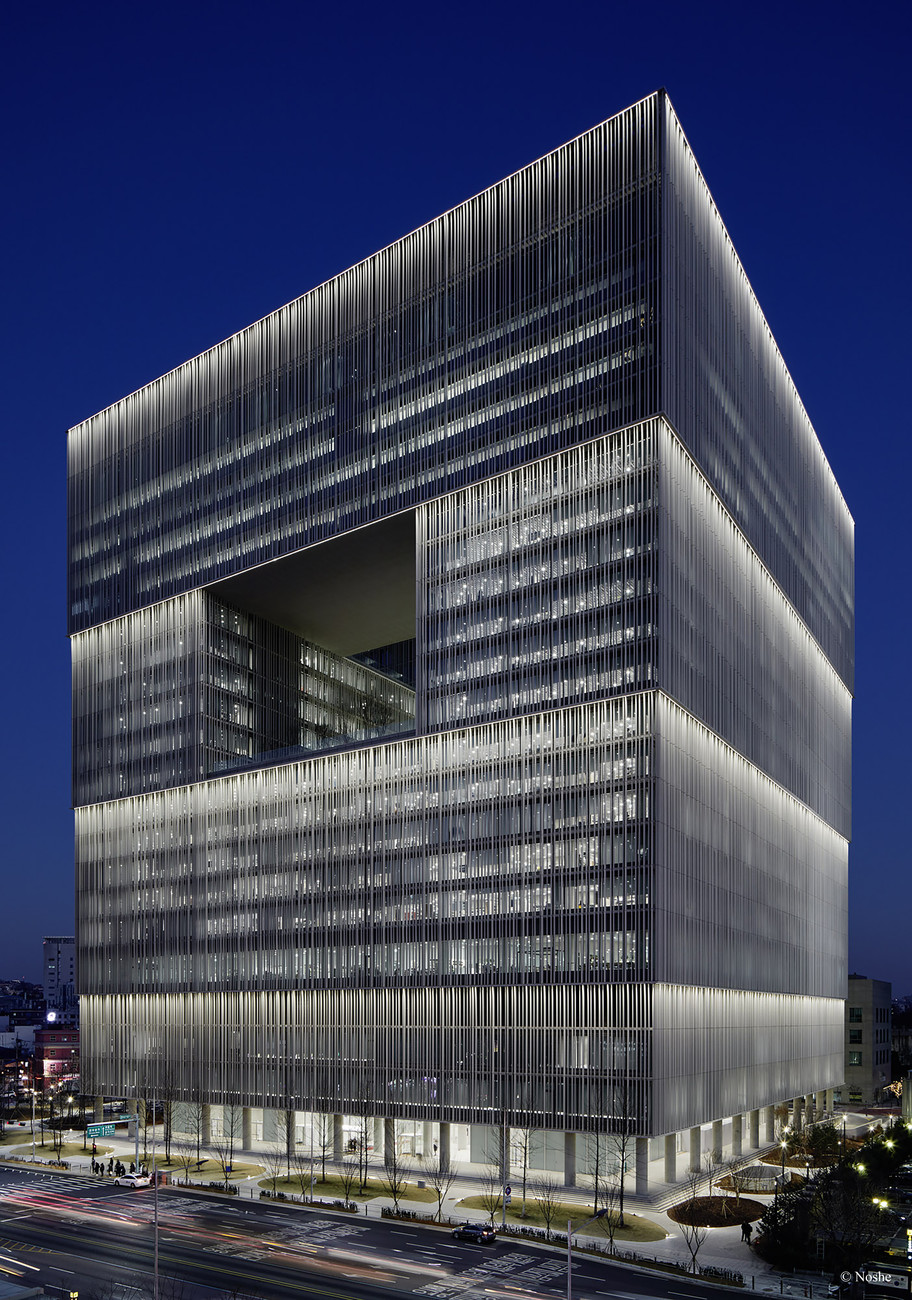 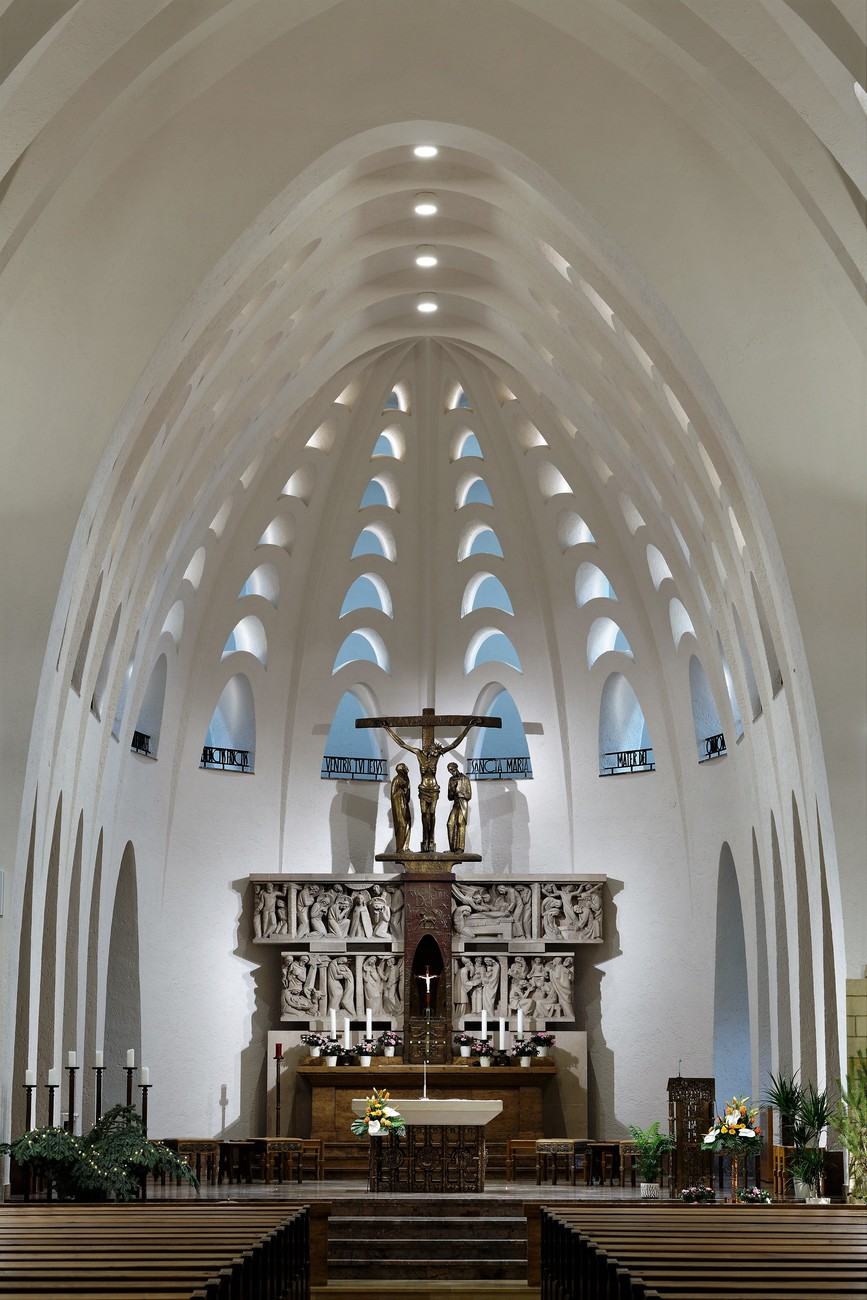 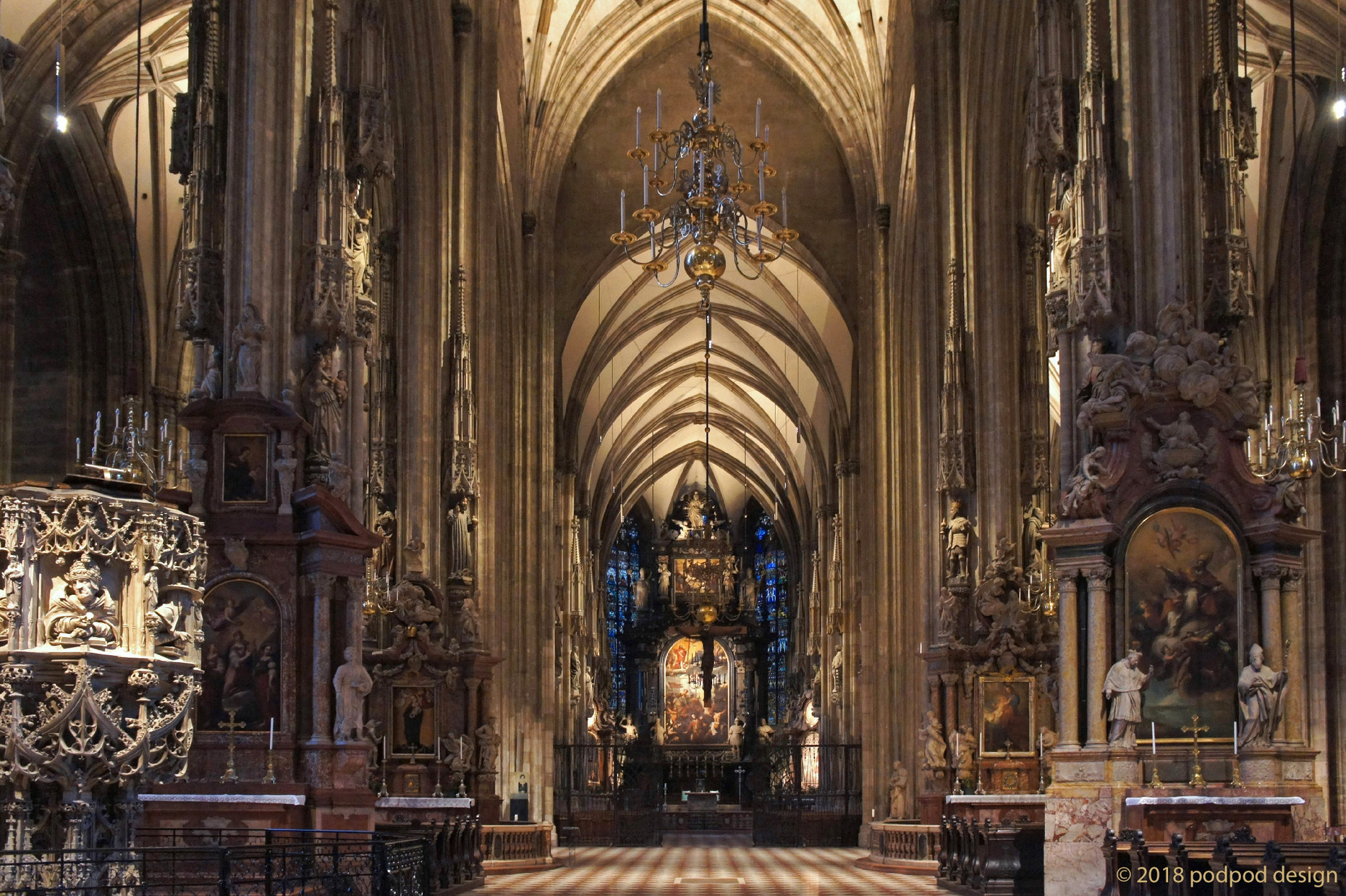 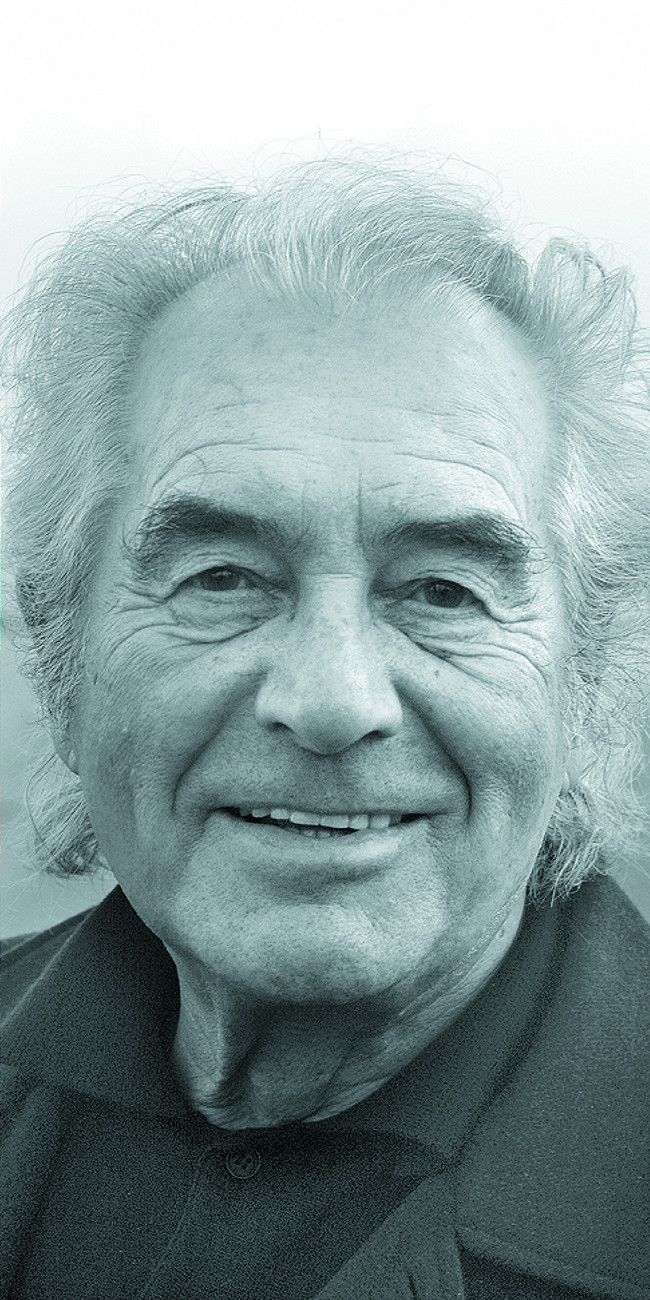 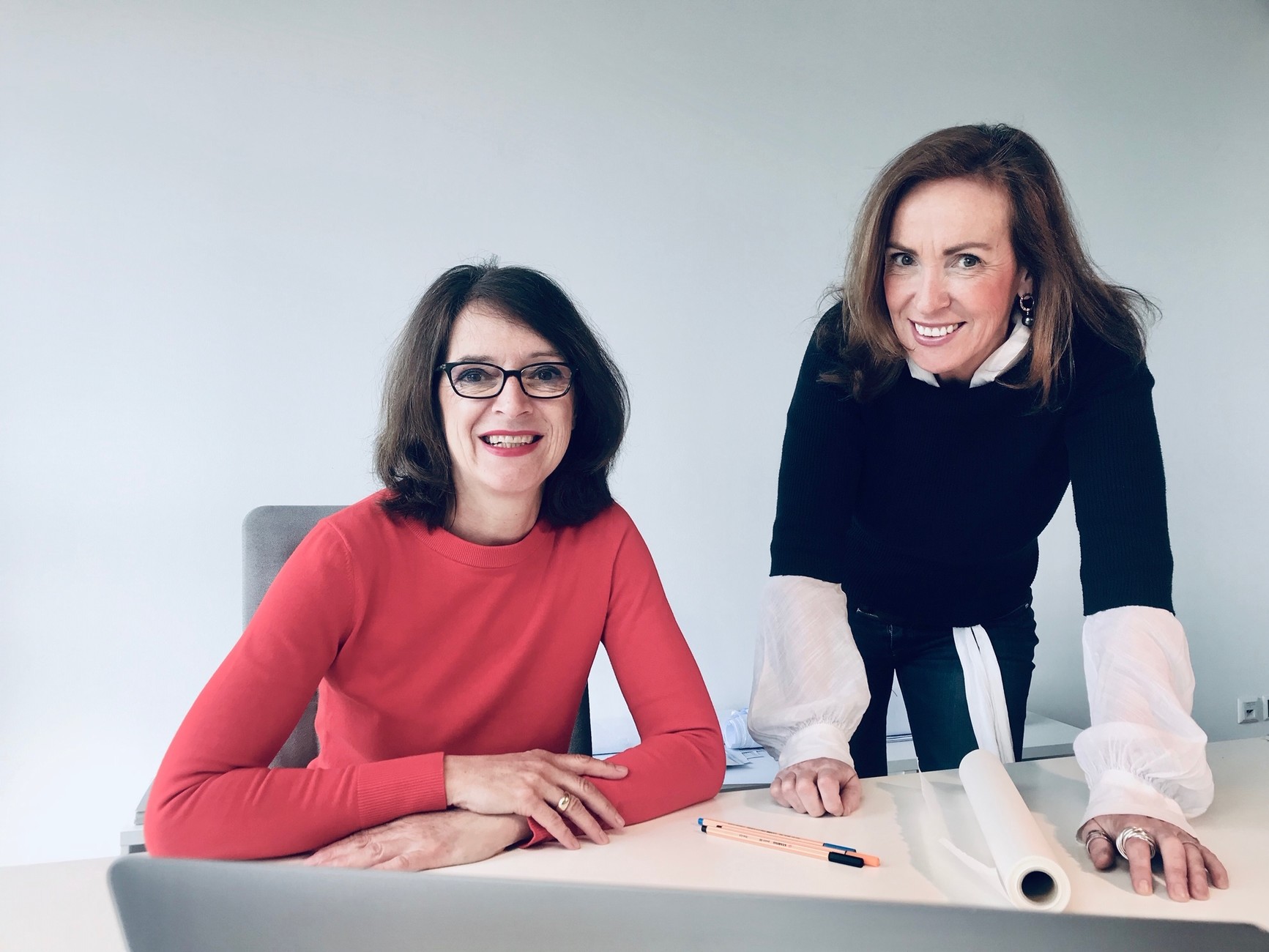 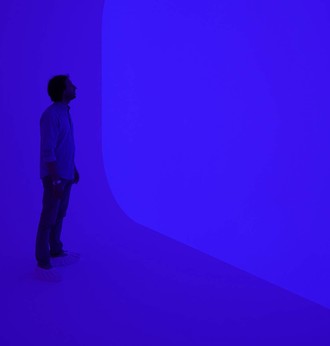 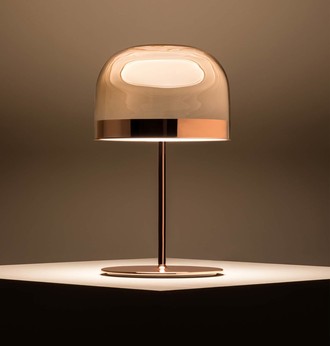 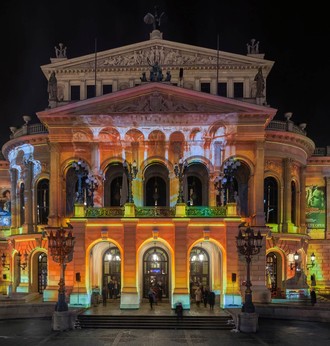 Impressions from the Luminale 2018

Parallel to Light + Building, the Biennale for Light Art and Urban Design (Luminale) illuminated Frankfurt am Main and Offenbach in a new light with numerous installations. 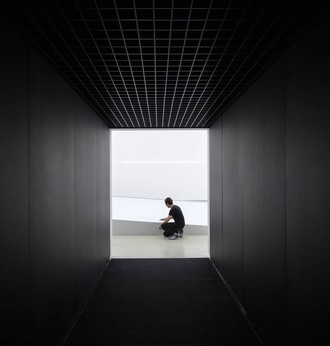 On behalf of Hyundai Motor, Asif Khan designed a pavilion for the Winter Olympics in Pyeongchang whose façade absorbs light. 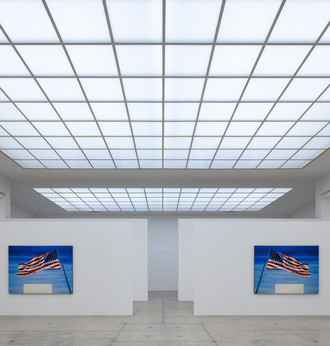 Following the general refurbishment of the Secession Building in Vienna, the venue and its works shine in a new light. 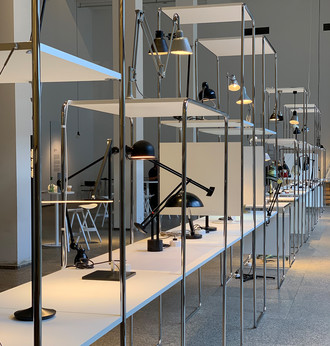 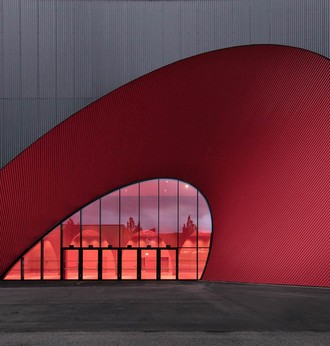 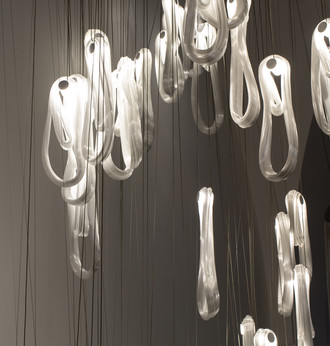 In its Berlin outlet Bocci is showing its latest creations in a spectacular presentation.