In its Berlin outlet Bocci is showing its latest creations in a spectacular presentation.
11/15/2017

Two years ago Bocci, the Canadian-German shooting star of the luminaire scene, moved into the building that once housed the Charlottenburg criminal court in Kantstrasse, Berlin. Since then the historical building with its large, impressive rooms and generous stairwell has served as the flagship store and thus the stage for the creations of Omar Abel and his team. Now, new installations have been realized there in which the label’s latest luminaires are the leading lights.

For example, a swarm of glass luminaires consisting of the hemispherical “76” which was showcased at Euroluce 2017 has now occupied a onetime courtroom, has settled on the walls. In fact, a cluster of them is suspended from the high ceiling. And model “84”, which emits a warm light thanks to the copper mesh basket inside the glass ball, now helps soften the overwhelming massive feel of the Wilhelminian stairwell. By contrast, the undulating glass loops of ceiling luminaire “87” exude an almost ghostly atmosphere on the lower half-landing. Model “16” graces another former courtroom: ‘illuminated trees’ stand beneath the arched ceiling in a fine gravel bed, creating a glowing Zen winter garden that needs no water and survives instead on electricity alone. (fap) 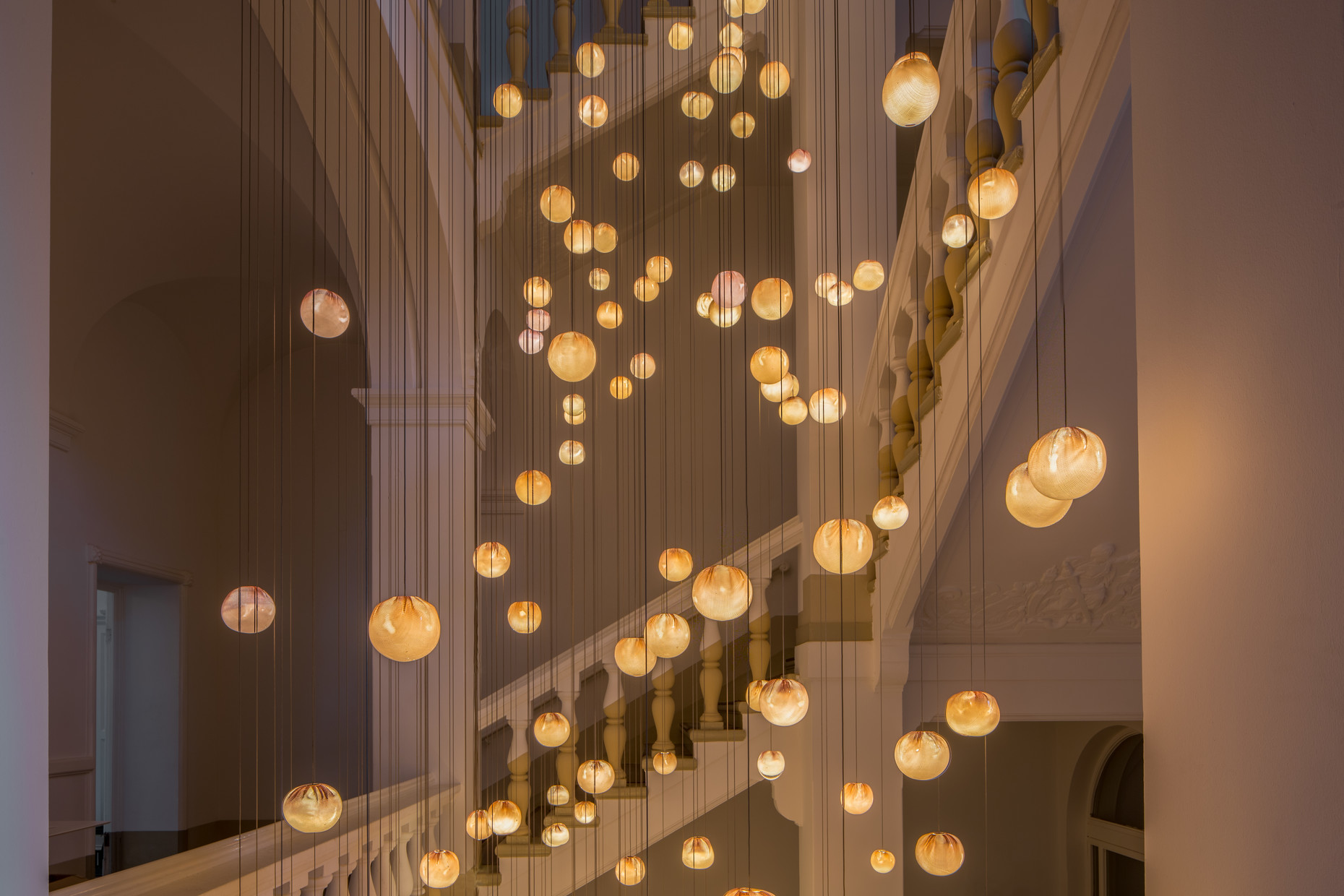 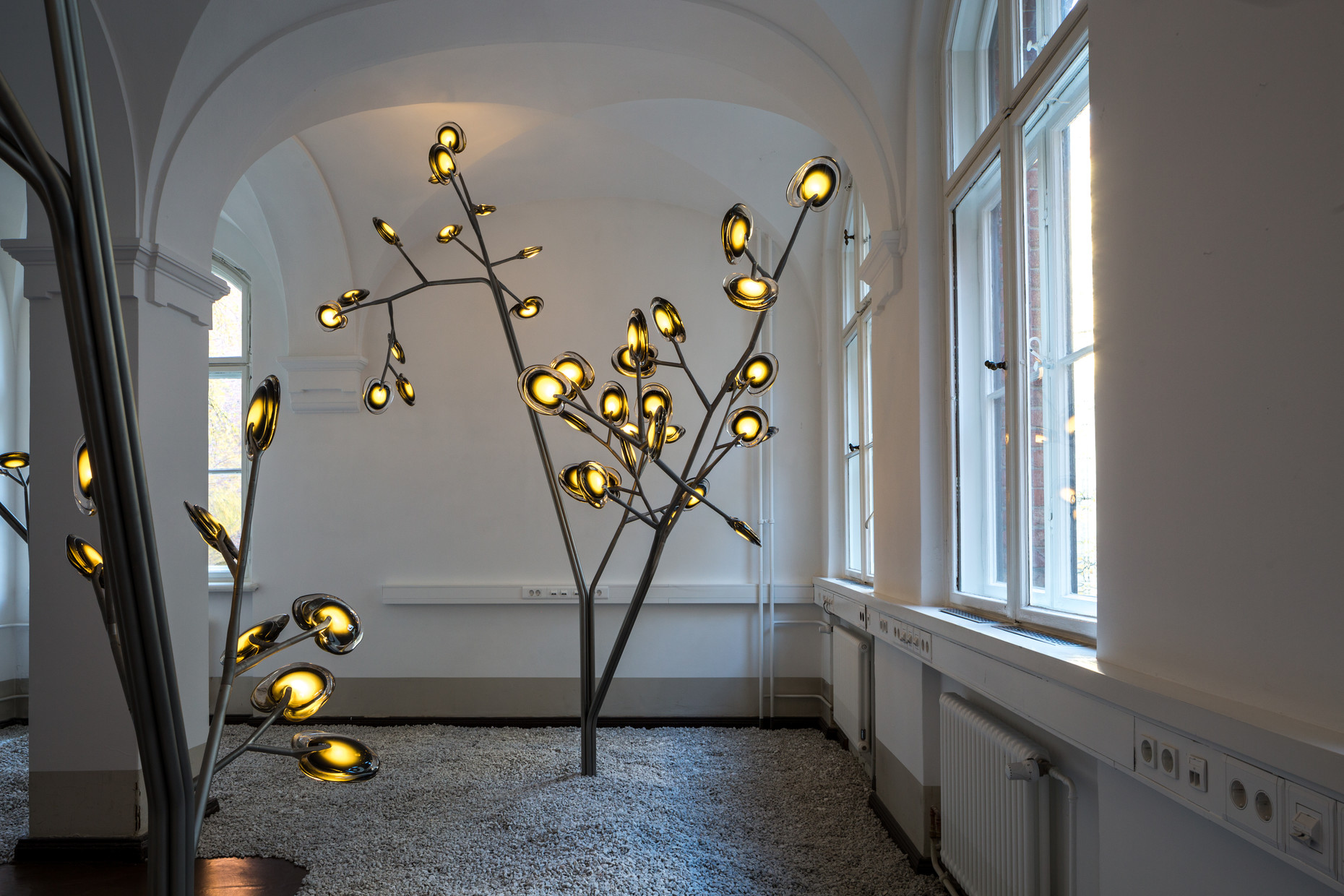 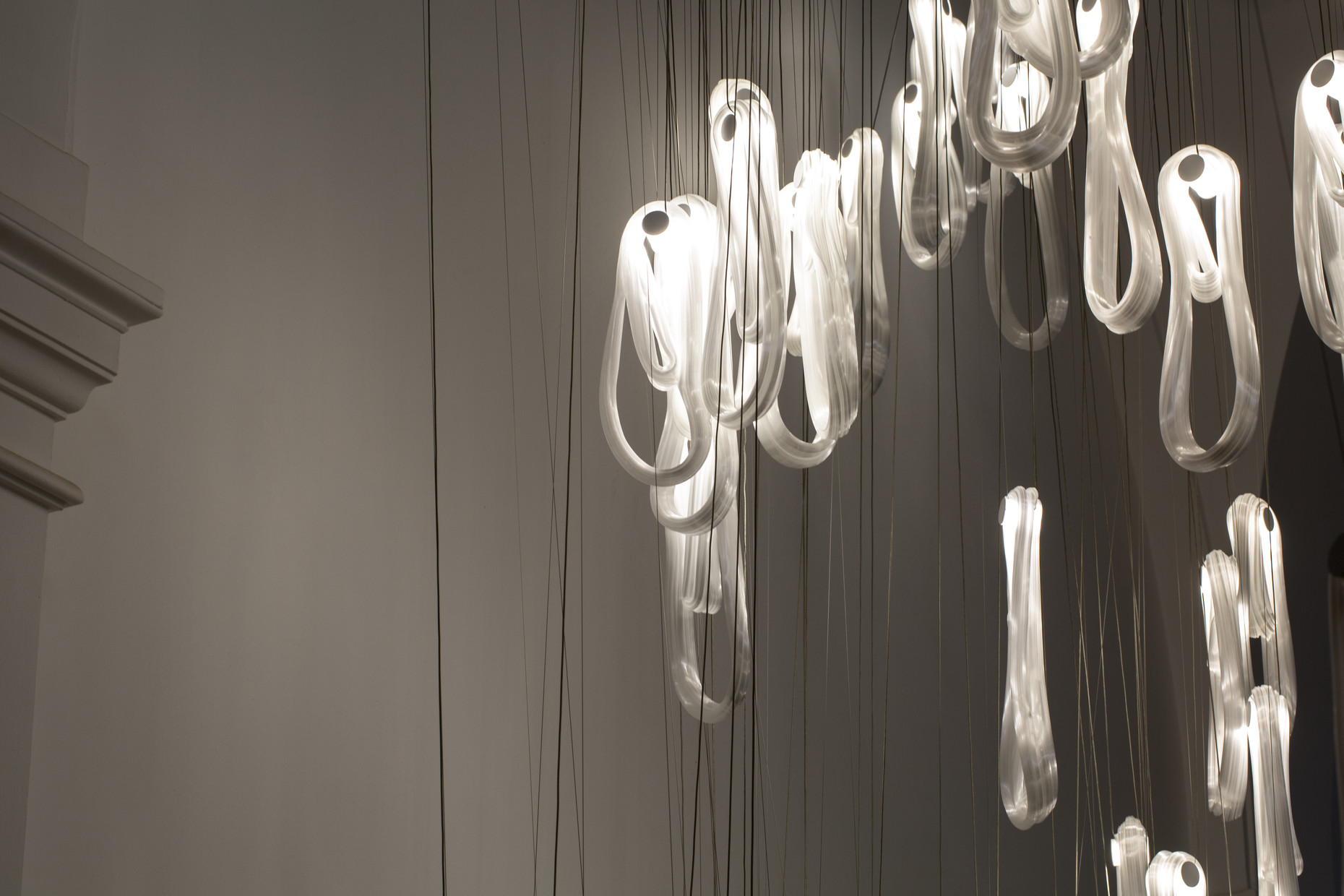 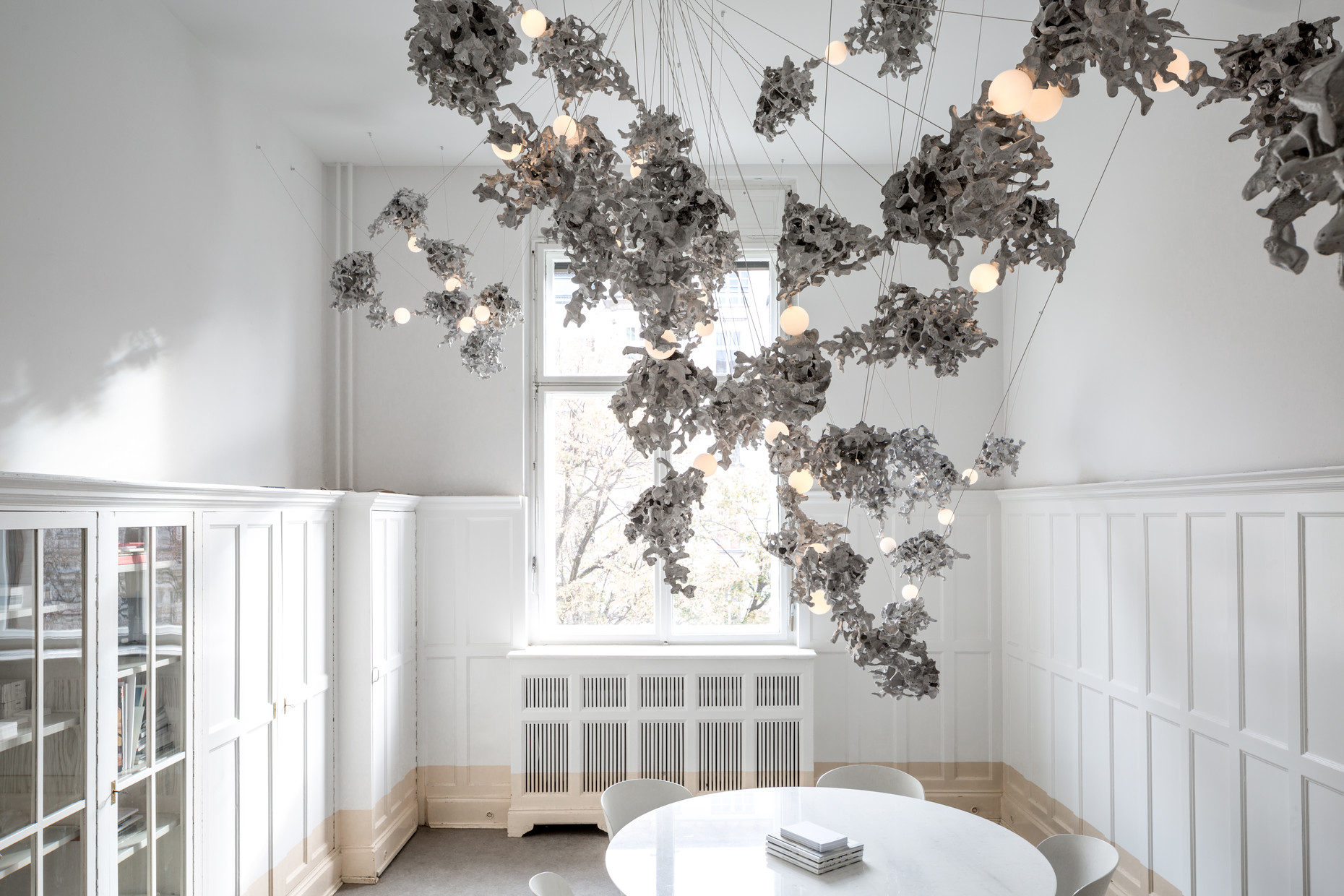 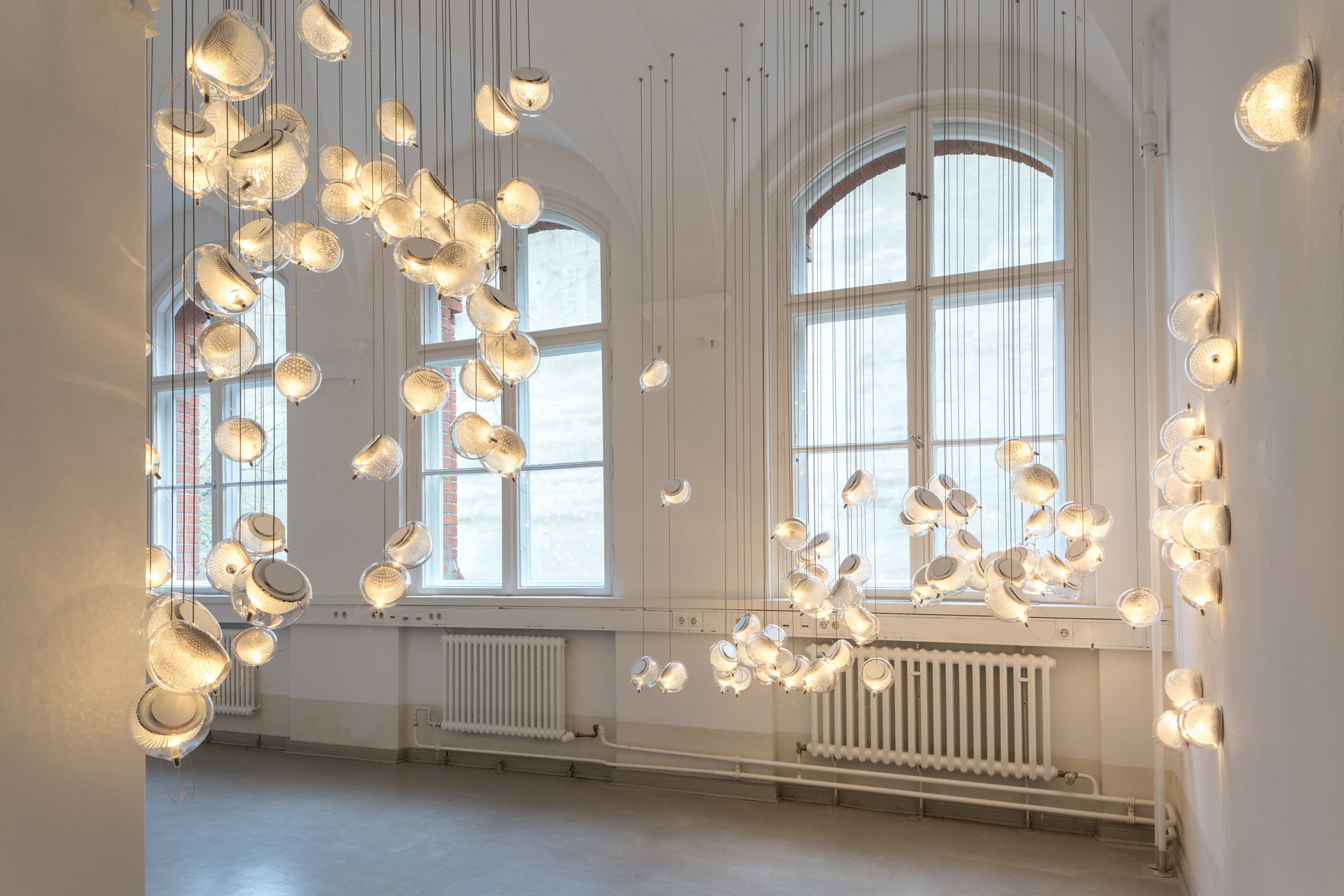 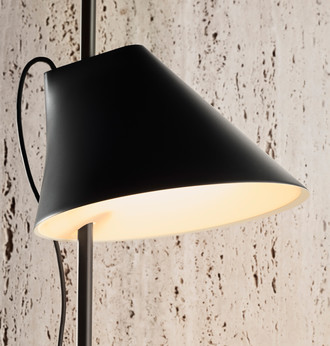 GamFratesi created with YUH a lamp for Louis Poulsen, which continues the great tradition of scandinavian light design. Stylepark is raffling off a table luminaire in the color of your choice! 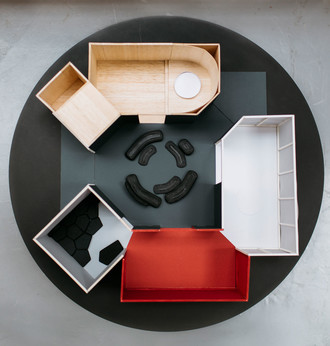 A house for light

Designer Lucie Koldova, whose sculptural glass luminaires have in recent years caused a real stir, designed “Das Haus” at the imm cologne 2018. And it of course focuses on the topic of light. In her native Prague she presented her idea. 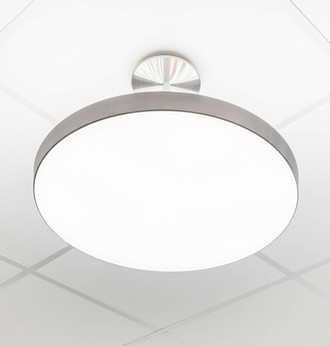 Biodynamic light by Waldmann boosts the quality of life of care-home residents in Altentreptow and Neubrandenburg. 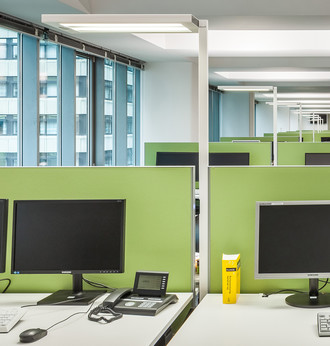 The new newsroom at Pressehaus Stuttgart boasts a modern infrastructure – and that includes optimal illumination of the workstations by Waldmann products.