In the performative "Minute Manufacturing", Diego Faivre creates interior objects from recycled materials and covers them with coloured plasticine. Each minute of production time is the equivalent of one euro. He explains his concept to us in an interview.
1/18/2021

Anna Moldenhauer: Diego, your work is very contrasting - you make objects in a time-saving way, yet each one is unique in shape and colour. They are functional, but not perfect. They are made of recycled materials and clay, but chance also plays a big role in the process. What is the attraction for you in these areas of tension?

Diego Faivre: "Minute Manufacturing" is going on four years now and is a personal project because I can bring many aspects of myself into the process. I have always been attracted to creating contradictions, merging paradoxes and observing what happens next. The fields of tension make it possible to approach the project from many levels. Each viewer resonates with different issues, whether it is the time/money factor, sustainability or playful aesthetics. By navigating through our modern way of life in my work, touching on issues such as work, money or aesthetics, I aim to create a discussion. In Minute Manufacturing, my own rules set the framework for making, and that's what design is all about. Finding boundaries and acting with them. The project gives me all the freedom I need to experiment and shift them.

To what extent is your work a critique of the mass production of interior design objects?

Diego Faivre: We often don't know the details like the original costs or the production location of objects. I would like to bring more transparency into the production process: Firstly, because it is very interesting to experience it, secondly, because we tend to forget the human factor, not to value the work that goes behind the objects we use every day. The British sports car brand TVR, for example, gives a clue as to who built the car, usually via a drawing hidden in the rear boot with the worker's name on it. Instead of aiming for a collective identity, I want to see a variation that is directly related to the worker. A slightly different result in each product of a mass production, influenced by the worker himself, could be an approach to bring more uniqueness into our environment.
We are interested in well-designed, fully functional objects, but mass-produced items end up being aseptic. A homogeneous environment leads to a collective identity that does not lend itself to the cultivation of a personal identity. I find it very difficult and expensive nowadays to create a unique interior with objects that reflect one's personality. Furthermore, I would like to emphasise the manufacturing process because I enjoy working with my hands. Physical work has a lot of preconceptions, but it allows you to focus your concentration and is liberating for the mind. The instinct to create with your hands is something I encounter more in art and I find it interesting to bring this raw and spontaneous production into industry as well.

With the colourful "Diego Clay" you occasionally also coat existing objects and thus change their perception - like the cladding of a fire escape at the Vienna Design Week 2019. Why do you want to change our view of building structures with your work?

Diego Faivre: If I could make the universe out of clay, I would! It excites me to change reality, to make the straight line imperfect, thick and irregular. Playing with the collective memory of how objects and symbols are designed brings another dimension to daily life. We take many things for granted and do not pay attention to them. Offering these objects a platform and highlighting them from the daily visual landscape creates a new scale and perspective on our surroundings. 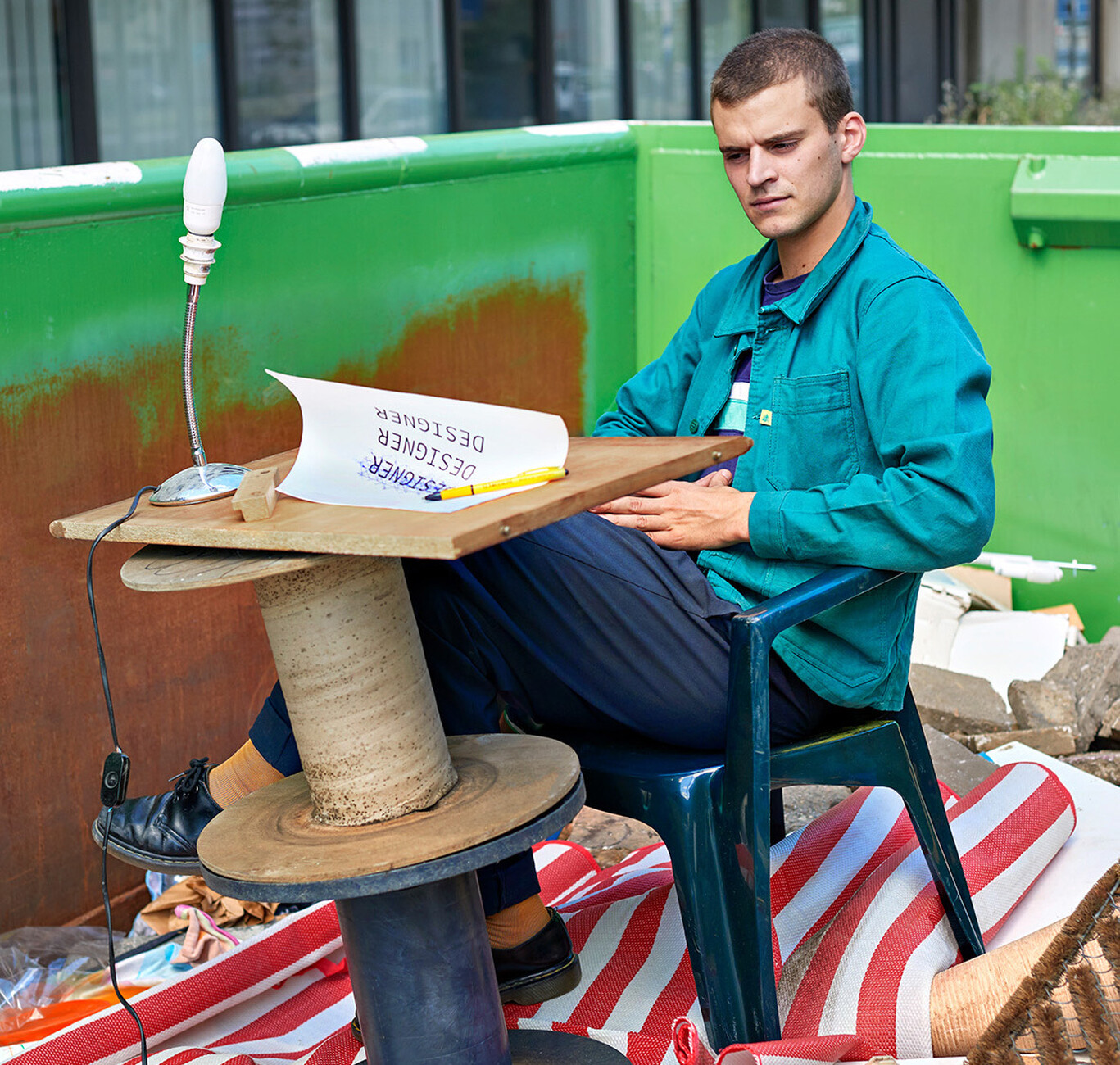 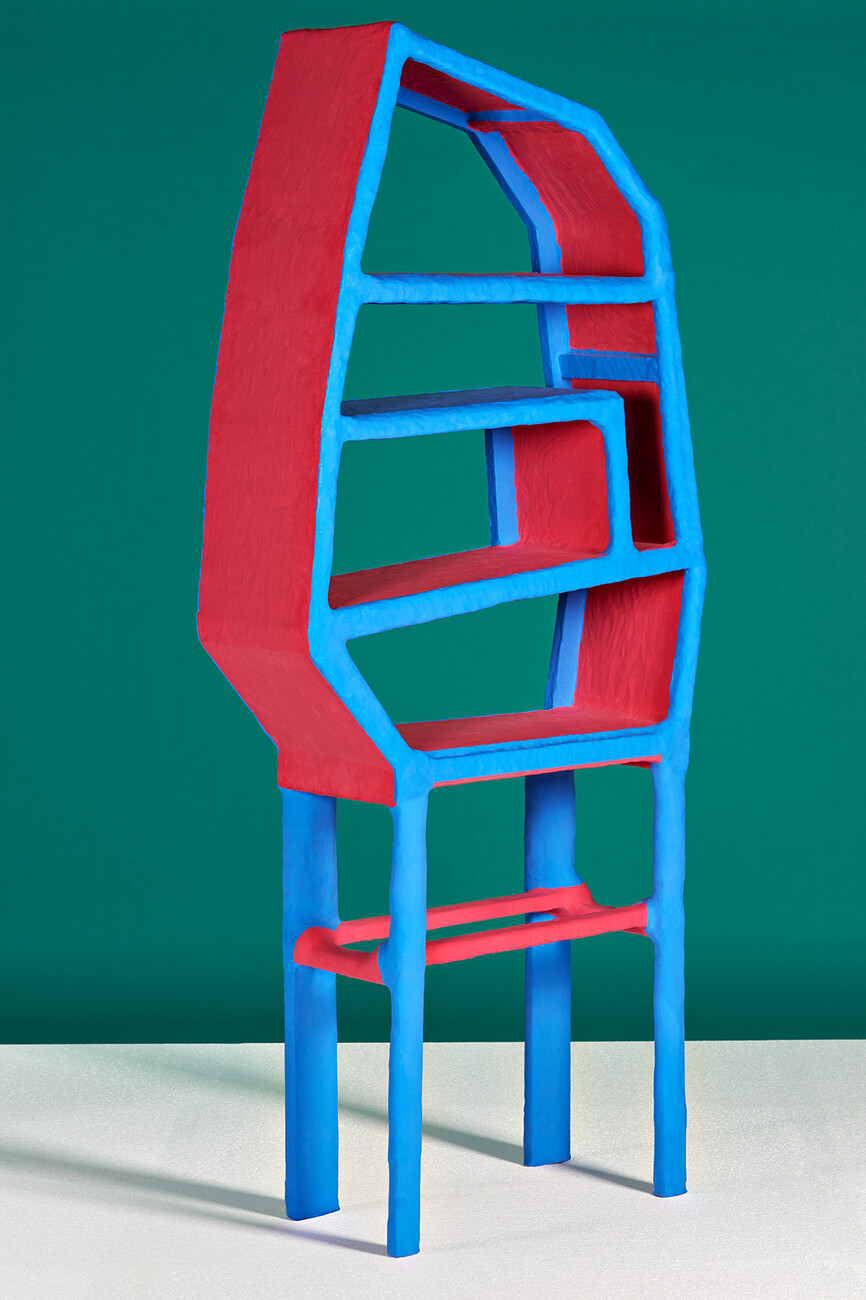 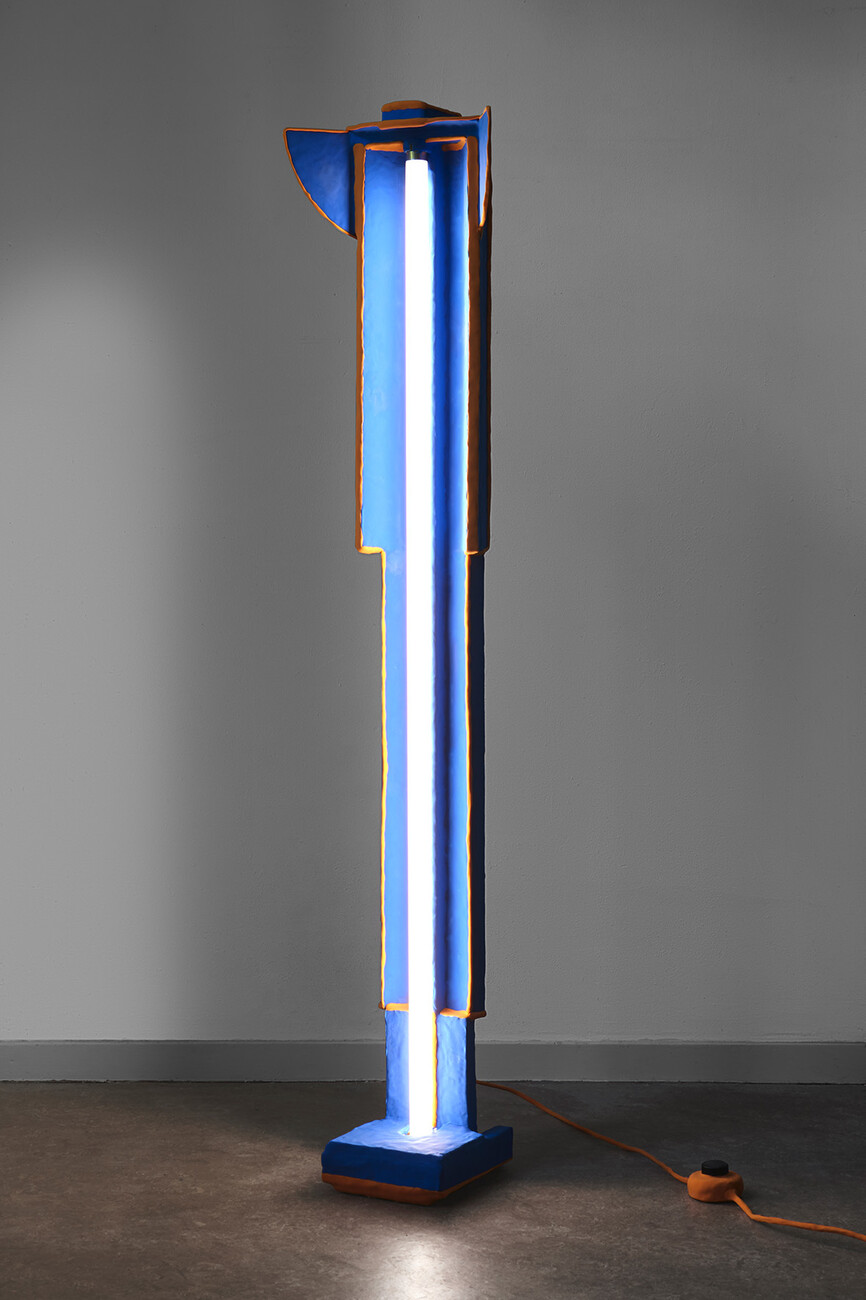 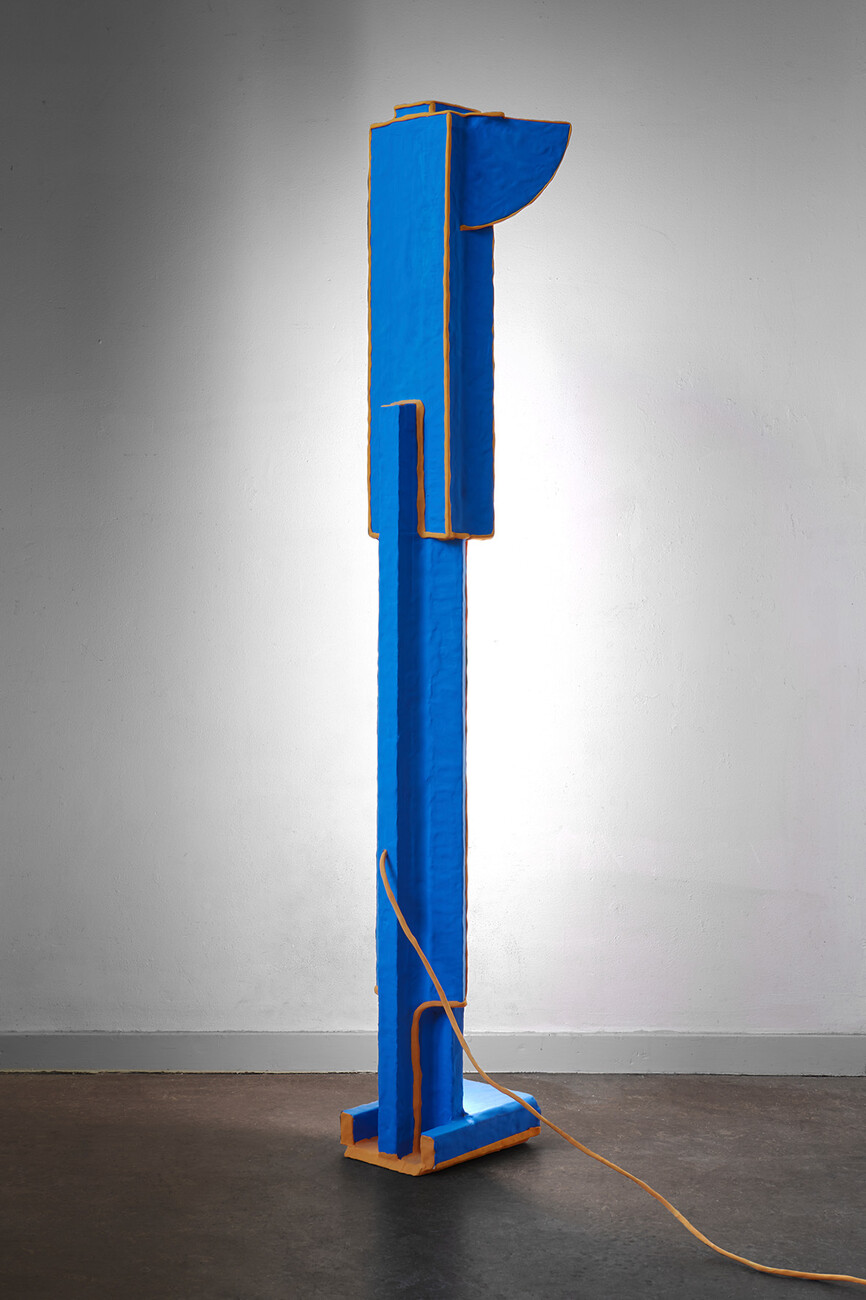 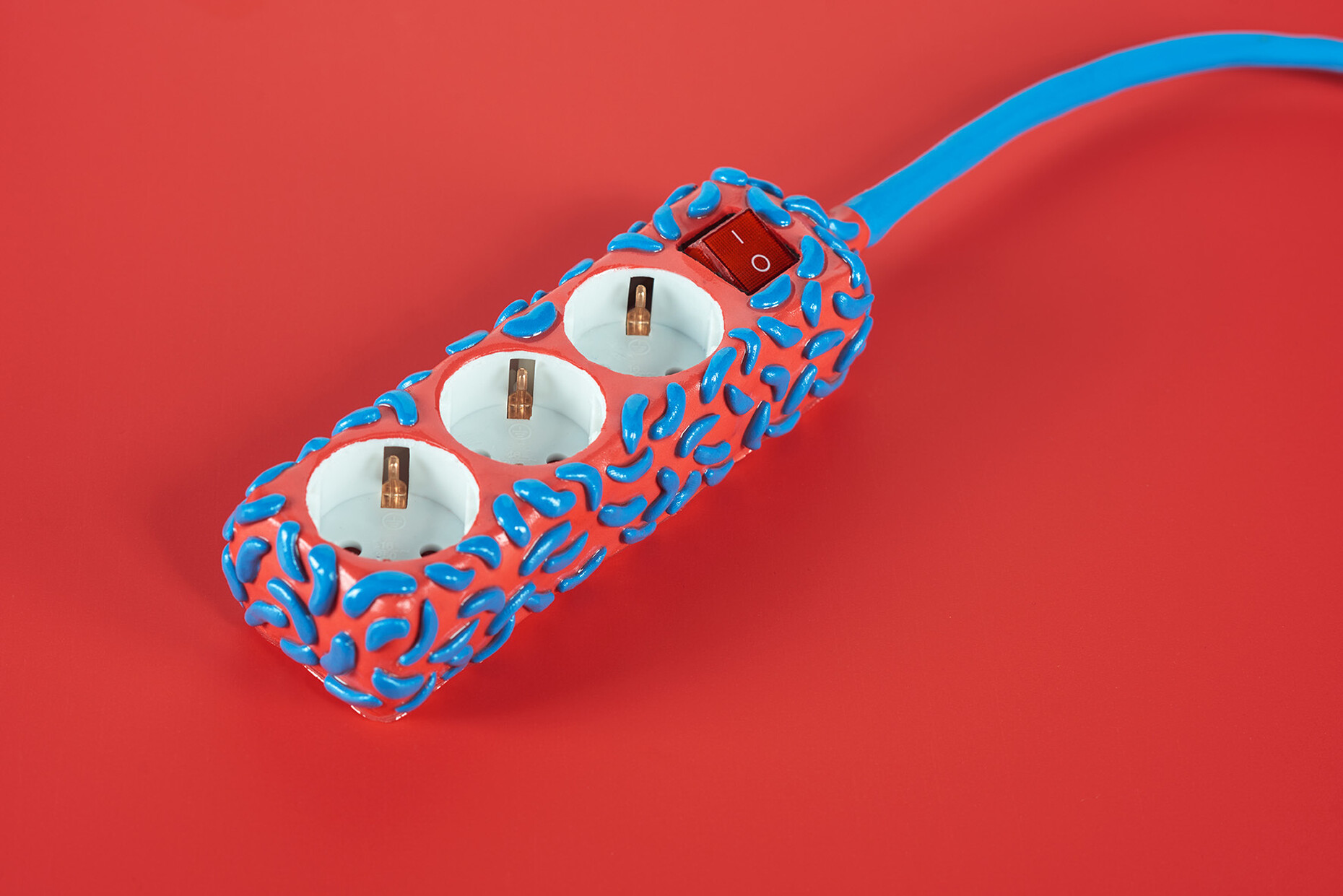 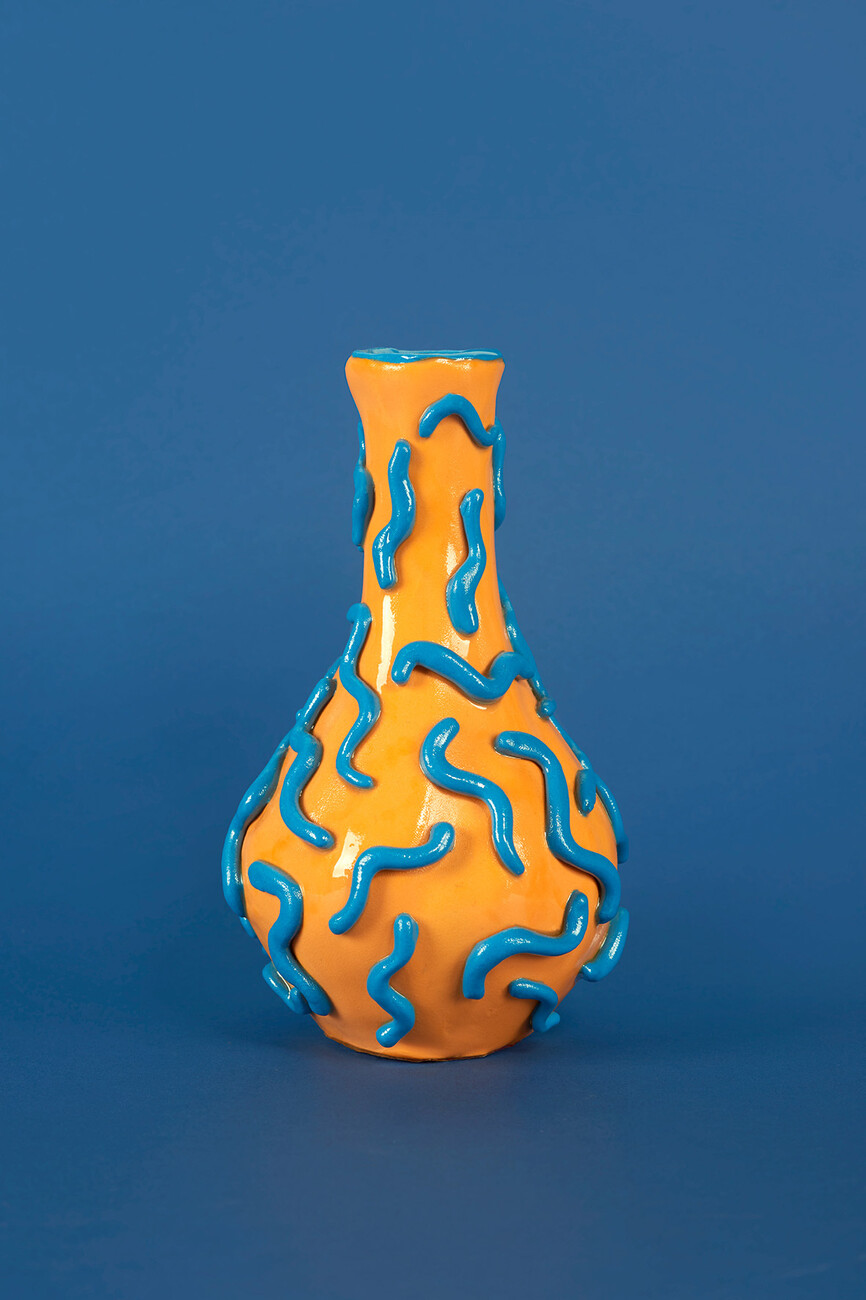 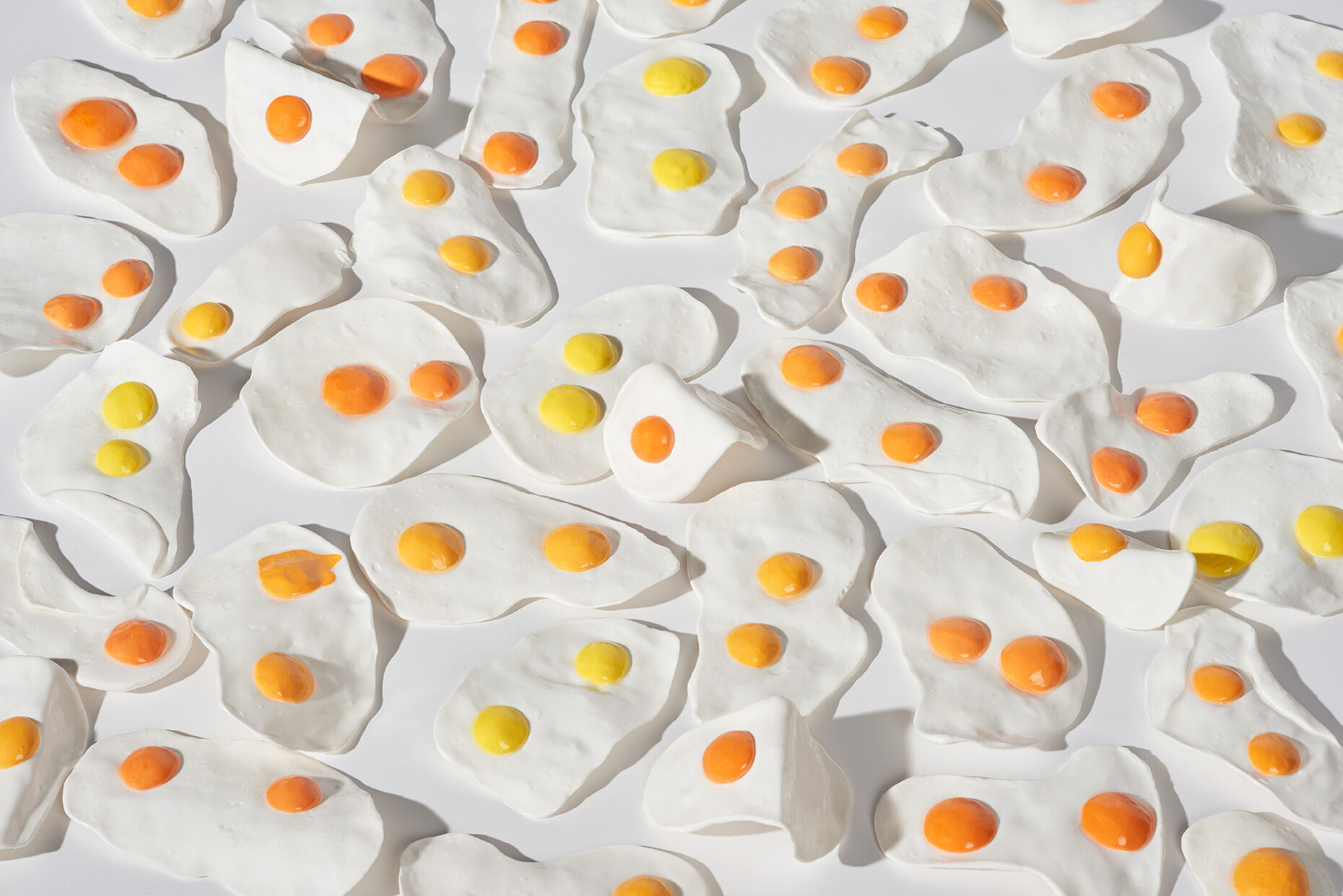 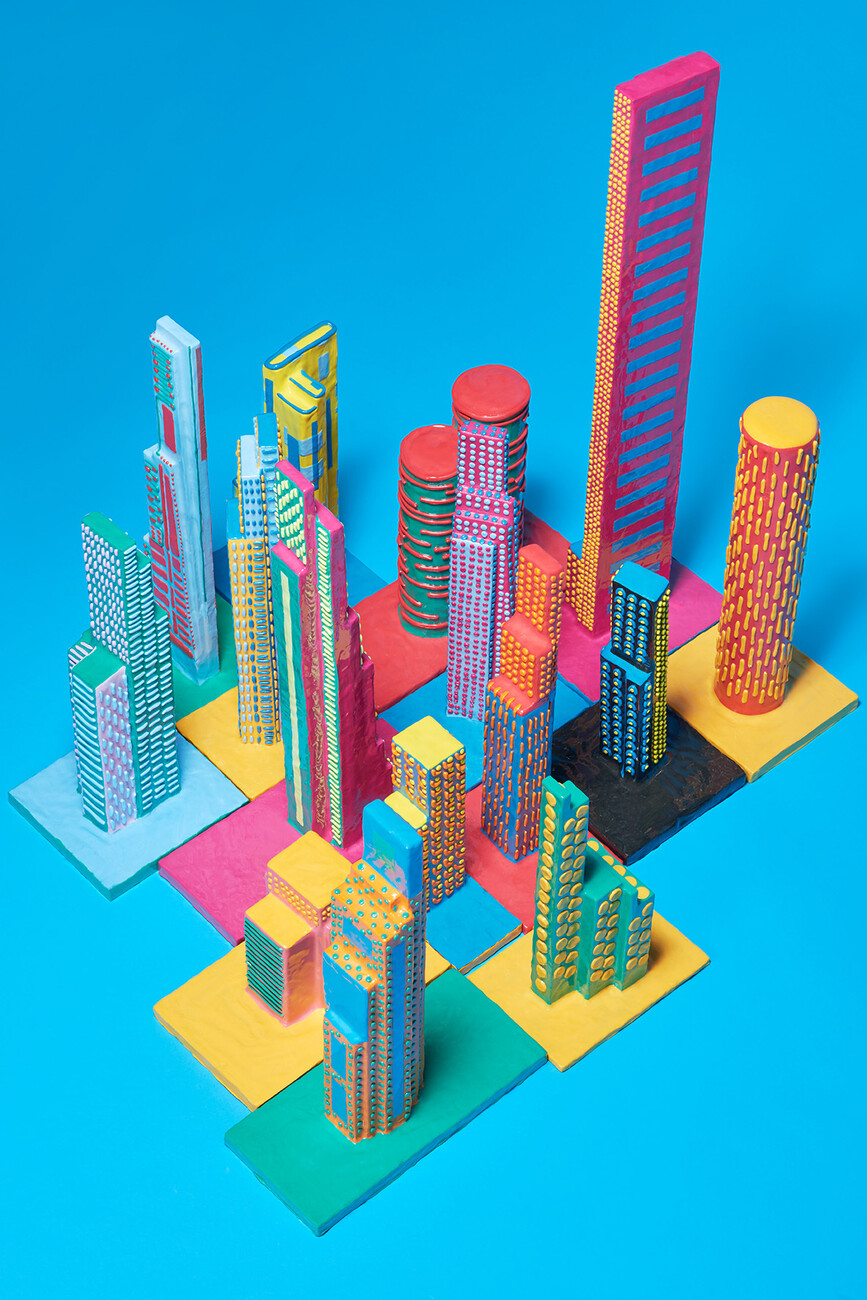 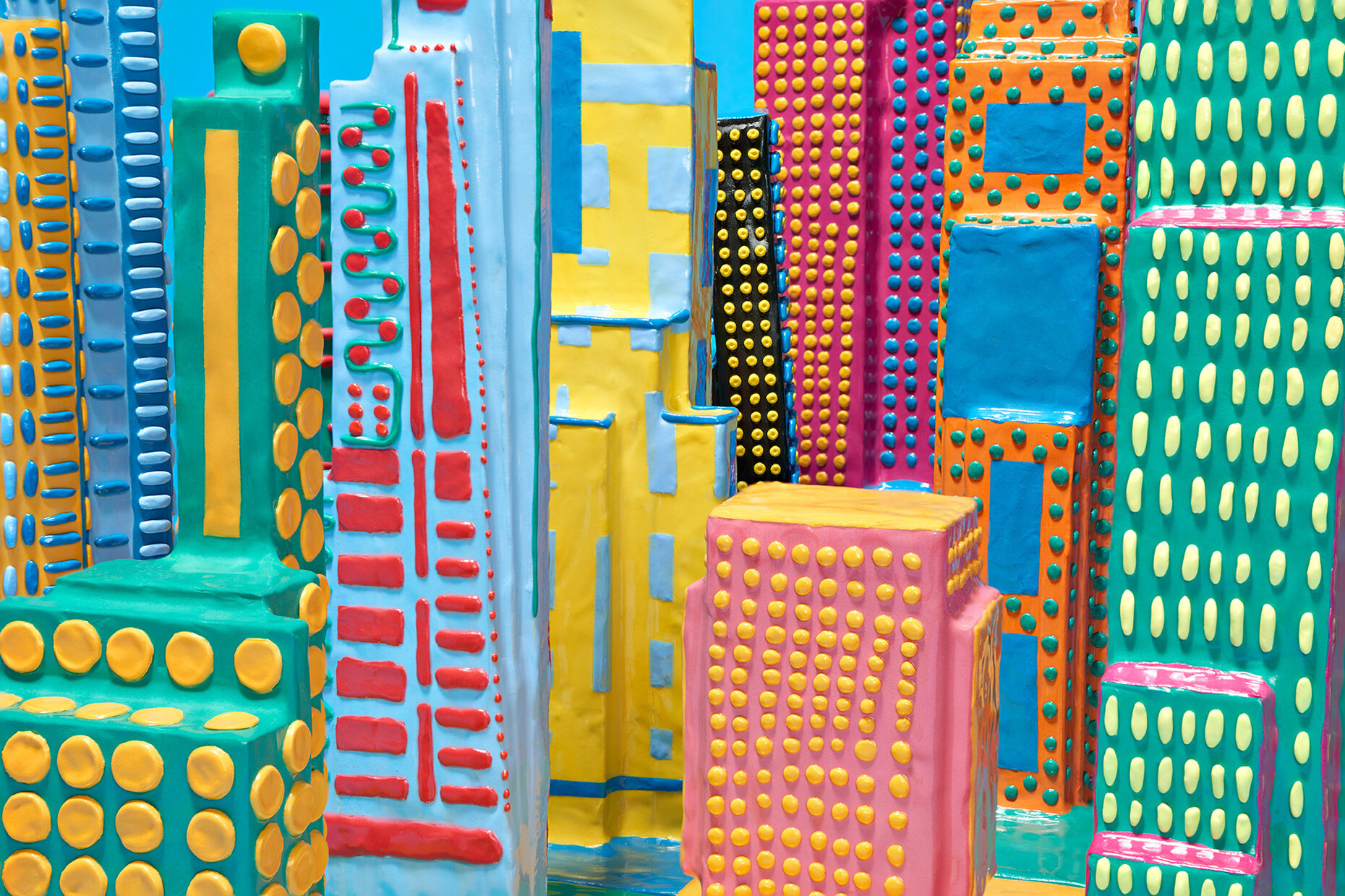 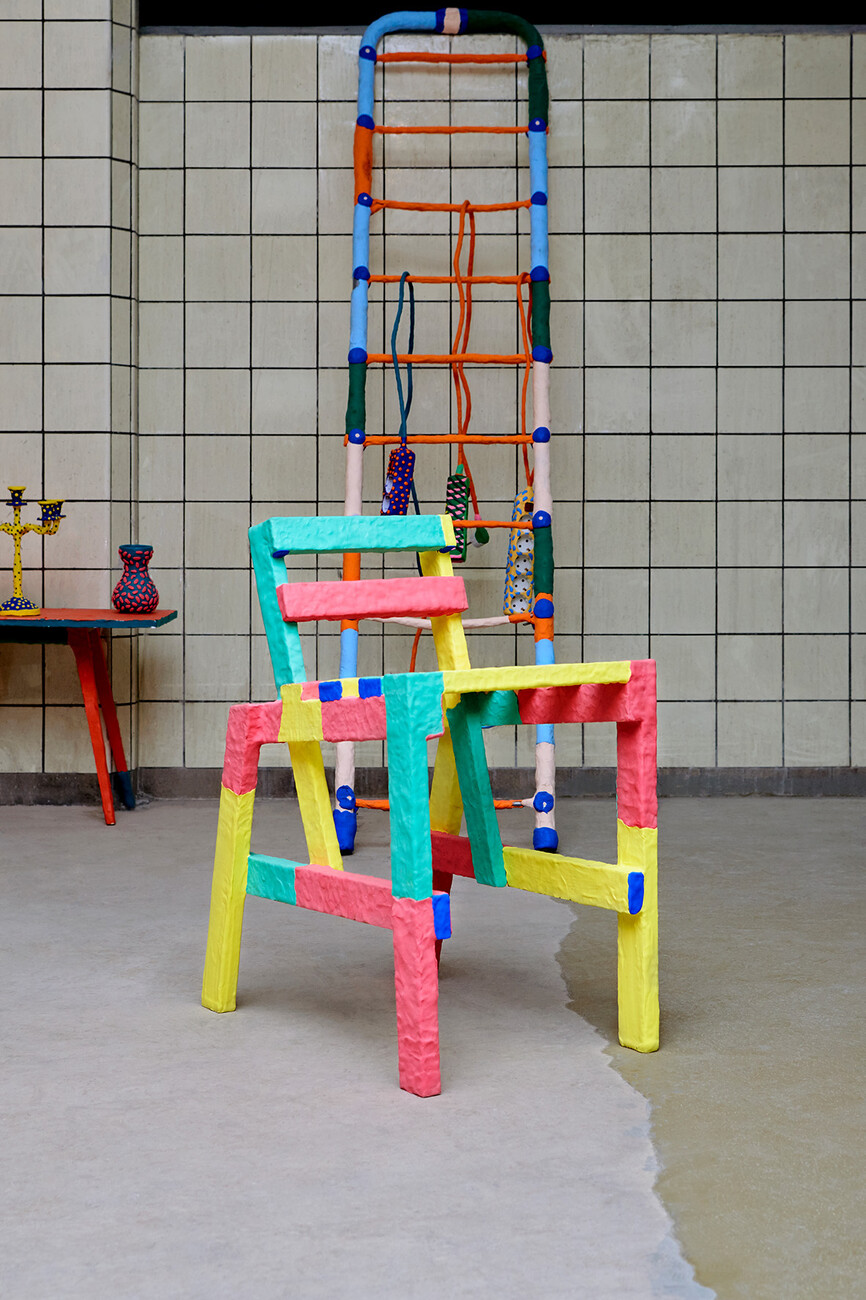 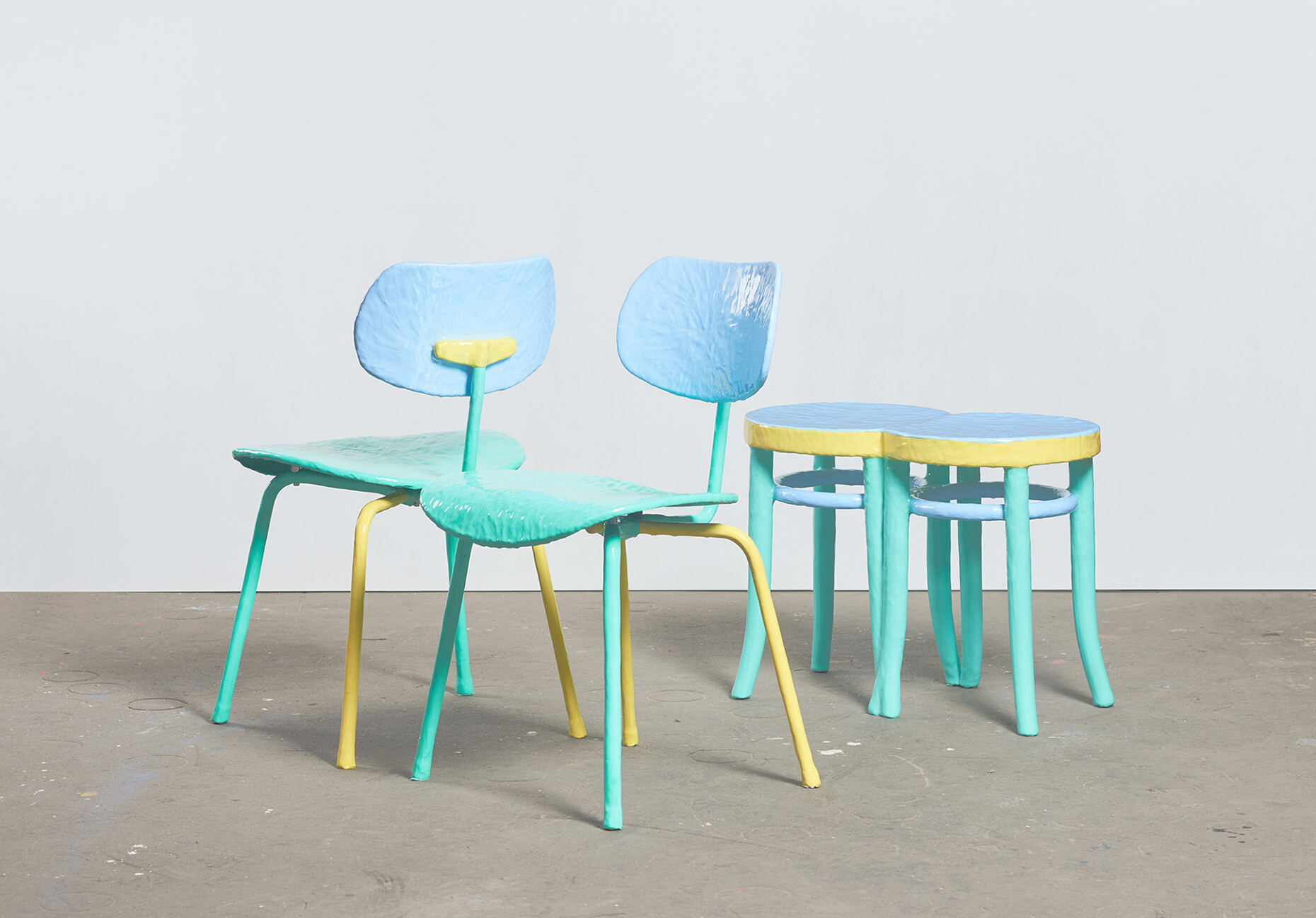 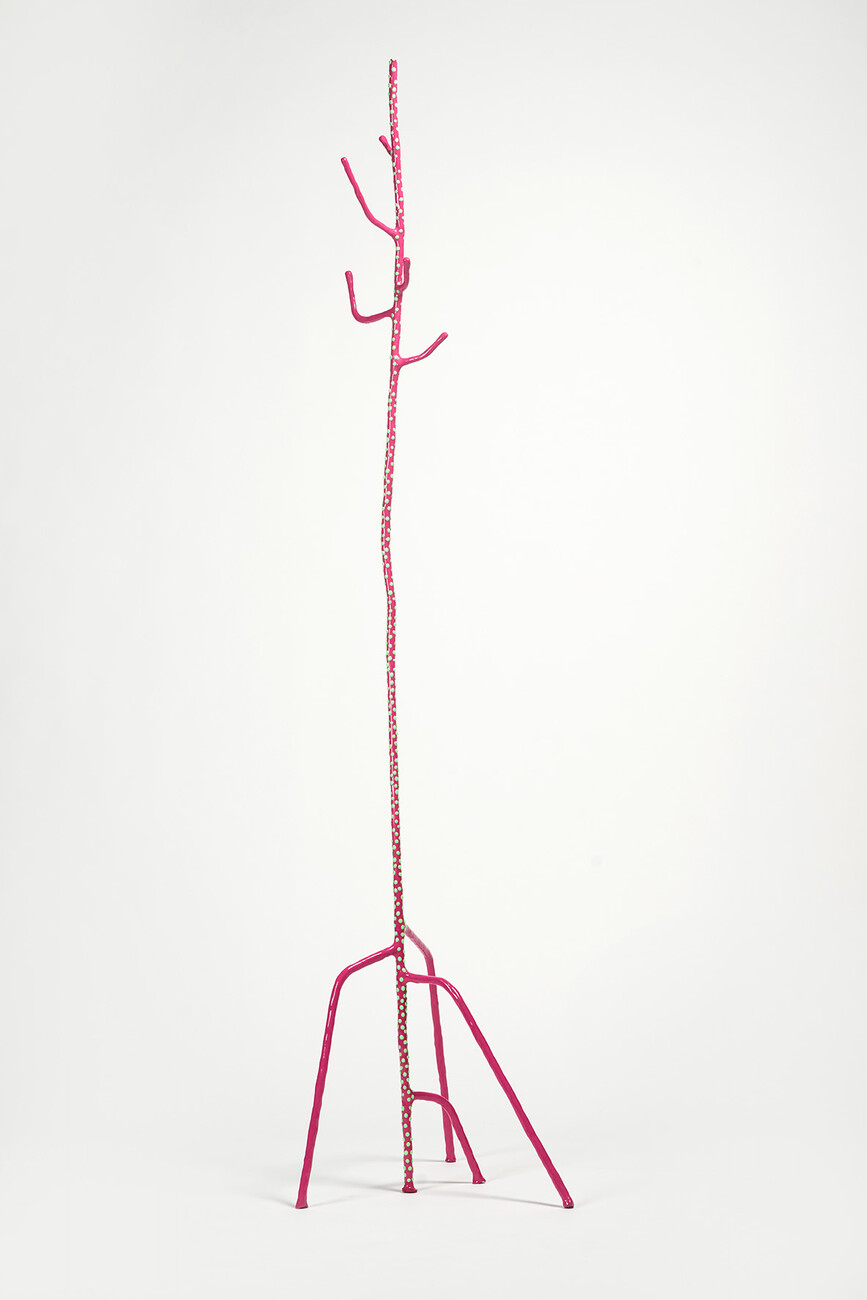 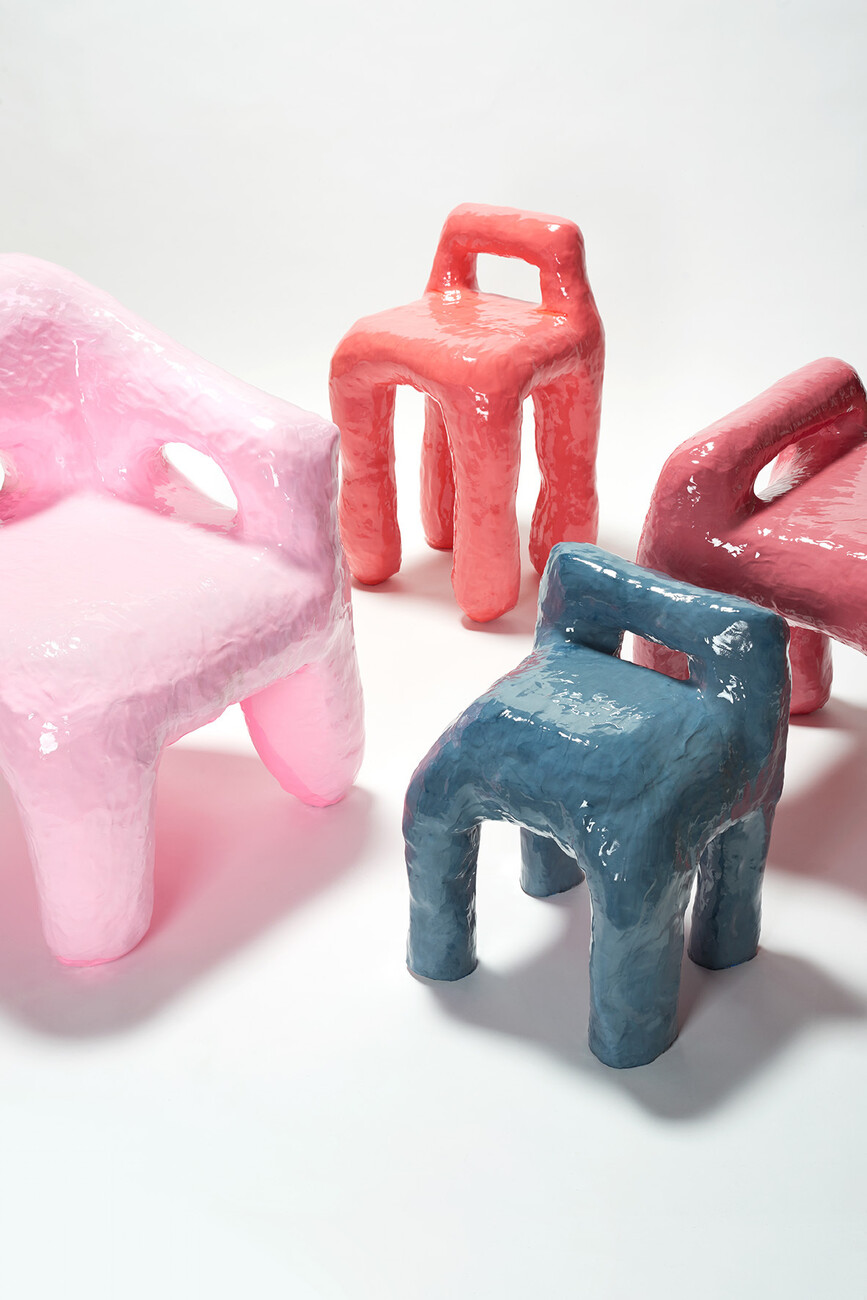 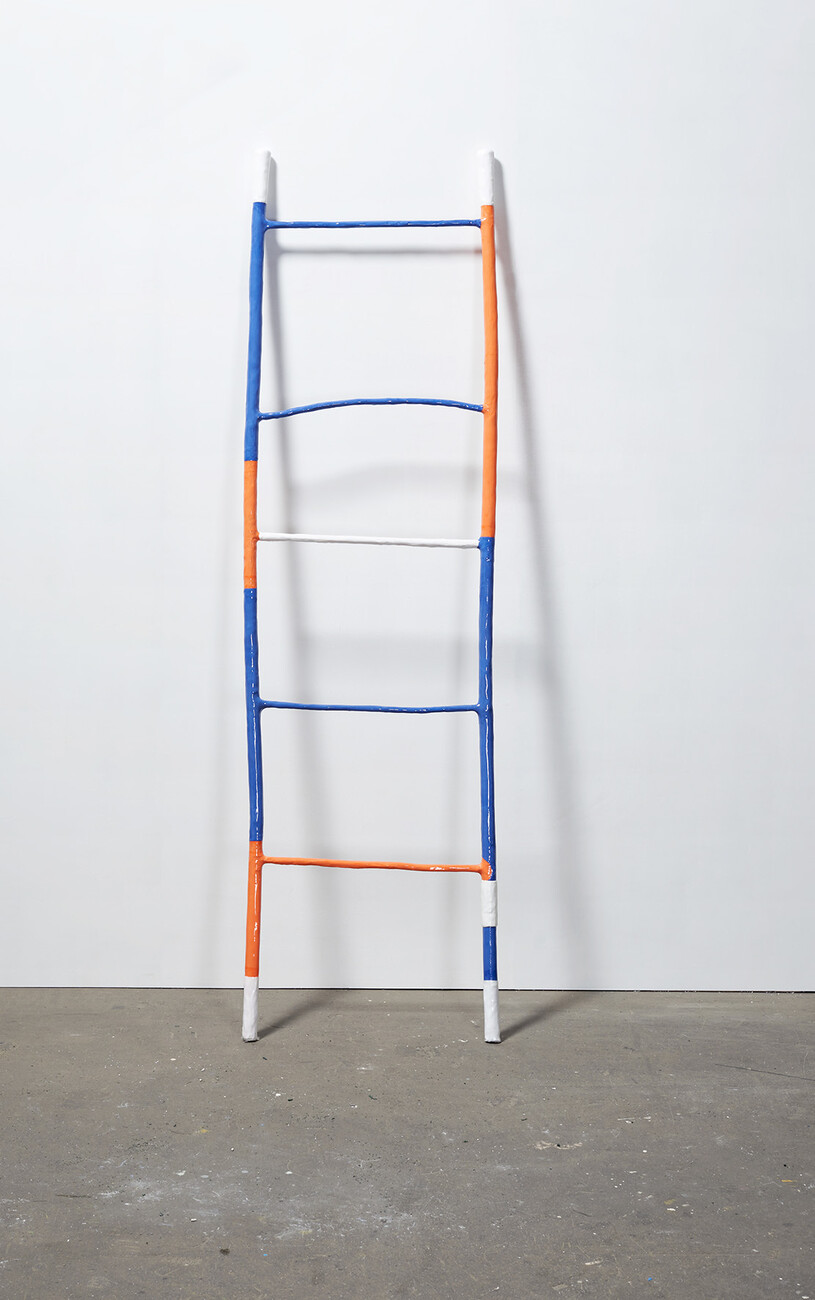 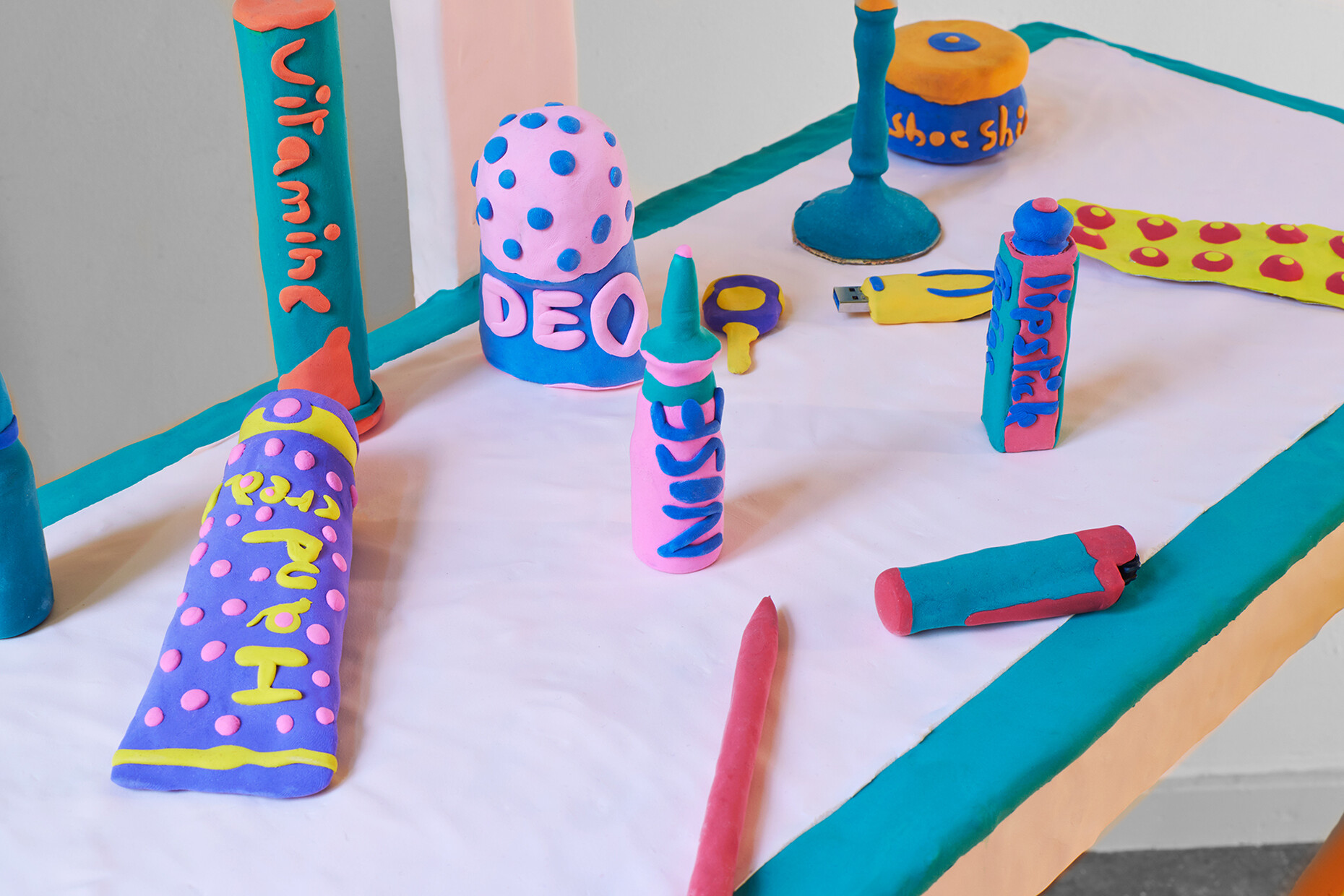 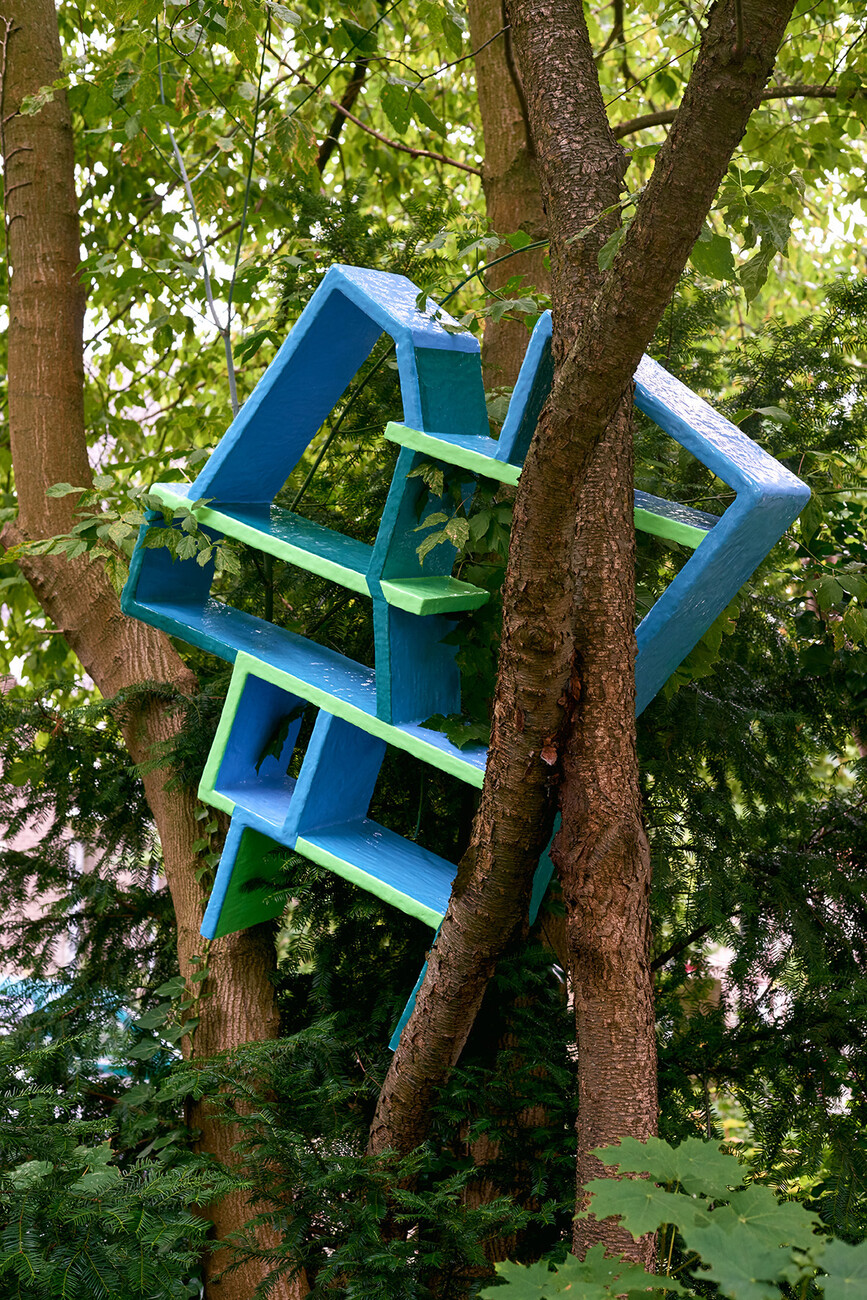 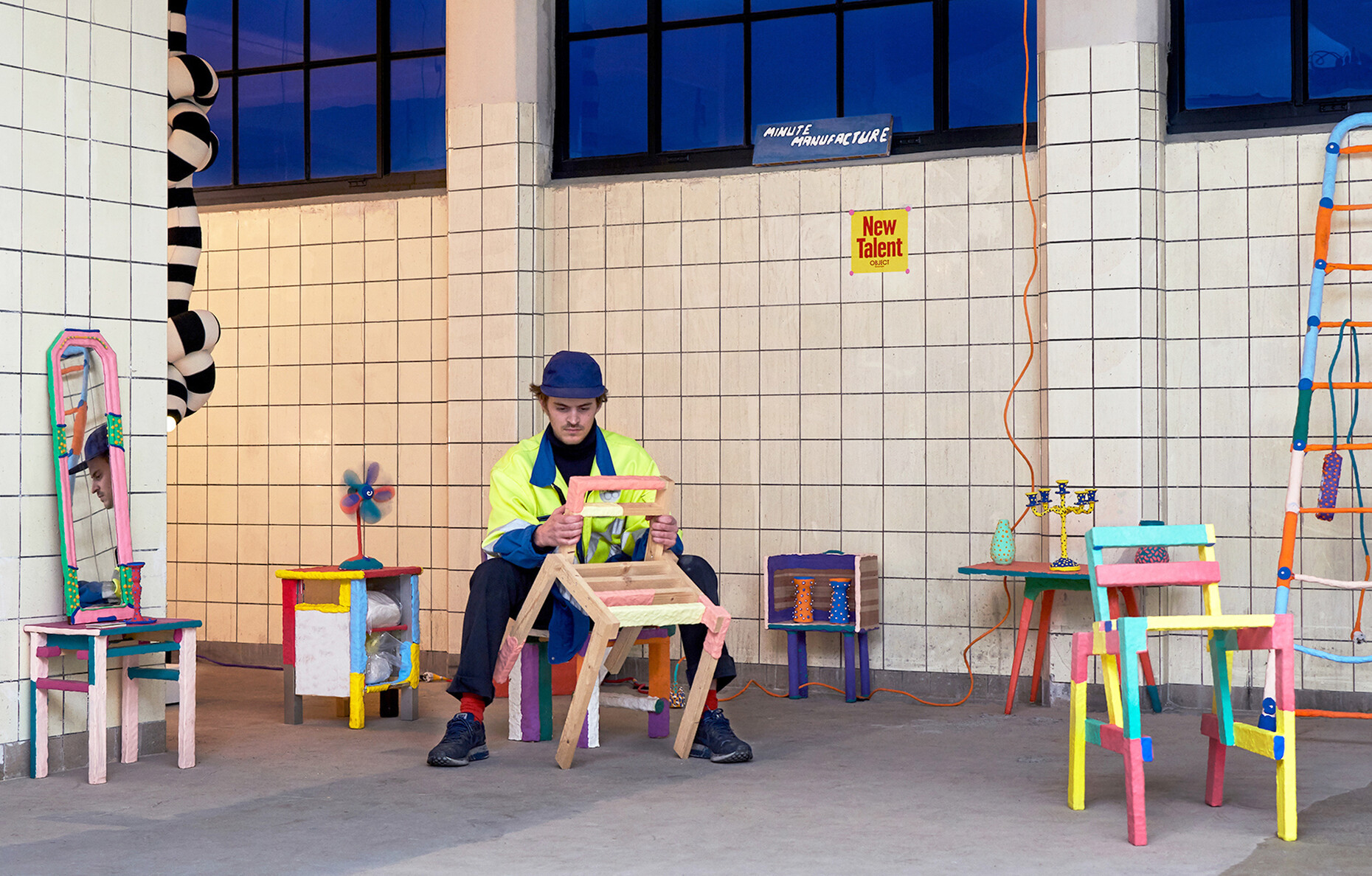 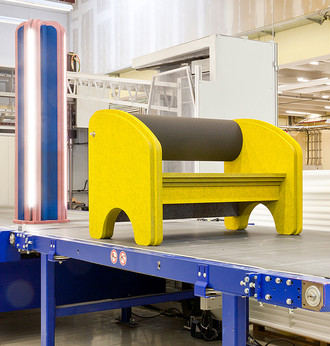 With the sculptural-looking “Knock Out” collection Marie Aigner has designed sustainable acoustic objects for pinta acoustic that can also double up as furniture. 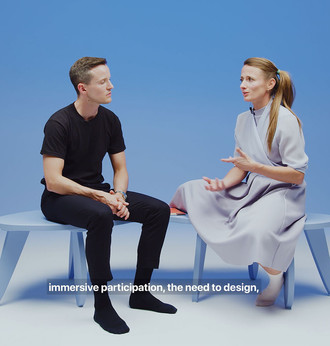 Matylda Krzykowski and Damian Fopp not only curated the exhibition “Total Space” but also designed its scenography. The presentation is currently showing in Zurich’s Museum für Gestaltung. She explains the concept to us in an interview. 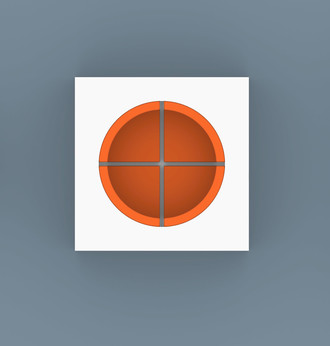 Which products for new work are currently being developed by young designers? Which concepts do they see as forward-looking? Stylepark has selected 15 ideas for you. 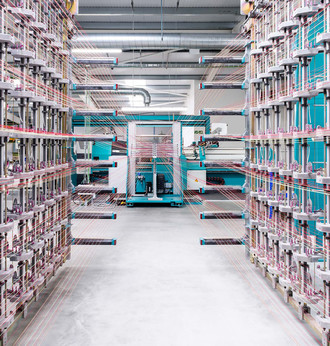 Alastair Philip Wiper looks into the heart of industry and science with the photo book "Unintended Beauty".
Advertisement