Heimtextil, which would have taken place from 11 to 14 January 2022, is being canceled due to the current pandemic situation in Germany.
12/3/2021

The Heimtextil, International Trade Fair for Home and Contract Textiles in Frankfurt am Main and the traditional start of the trade fairs at the beginning of the year, has been cancelled in view of the worsening pandemic situation in Germany and the associated restrictions. Normally, the internationally relevant major fair starts directly after Christmas and New Year with exhibitors and visitors from over 135 countries. The rapid increase in the number of infections and the resulting multitude of developments and decisions have led to a significant deterioration in the general conditions and prerequisites for holding Heimtextil at this early date. According to a Messe Frankfurt press release, it is currently being examined whether and in what form a new event can be held in the summer of 2022 parallel to the Techtextil/Texprocess trade fair duo, which are currently scheduled for 21 to 24 June 2022.

According to Messe Frankfurt, the planning and staging of the other spring fairs Ambiente, Christmasworld, Creativeworld and Paperworld are not currently at risk of being cancelled. Due to their later dates in the year, at the end of January or in mid-February, these fairs will be held at the present time. Compared to Heimtextil, the most international trade fair at the Frankfurt venue, Frankfurt Fashion Week currently has a much lower international profile and can therefore also be held from today's perspective. In close exchange with the authorities concerned and industry partners, the volatile situation is continuously reviewed and assessed by Messe Frankfurt. (am) 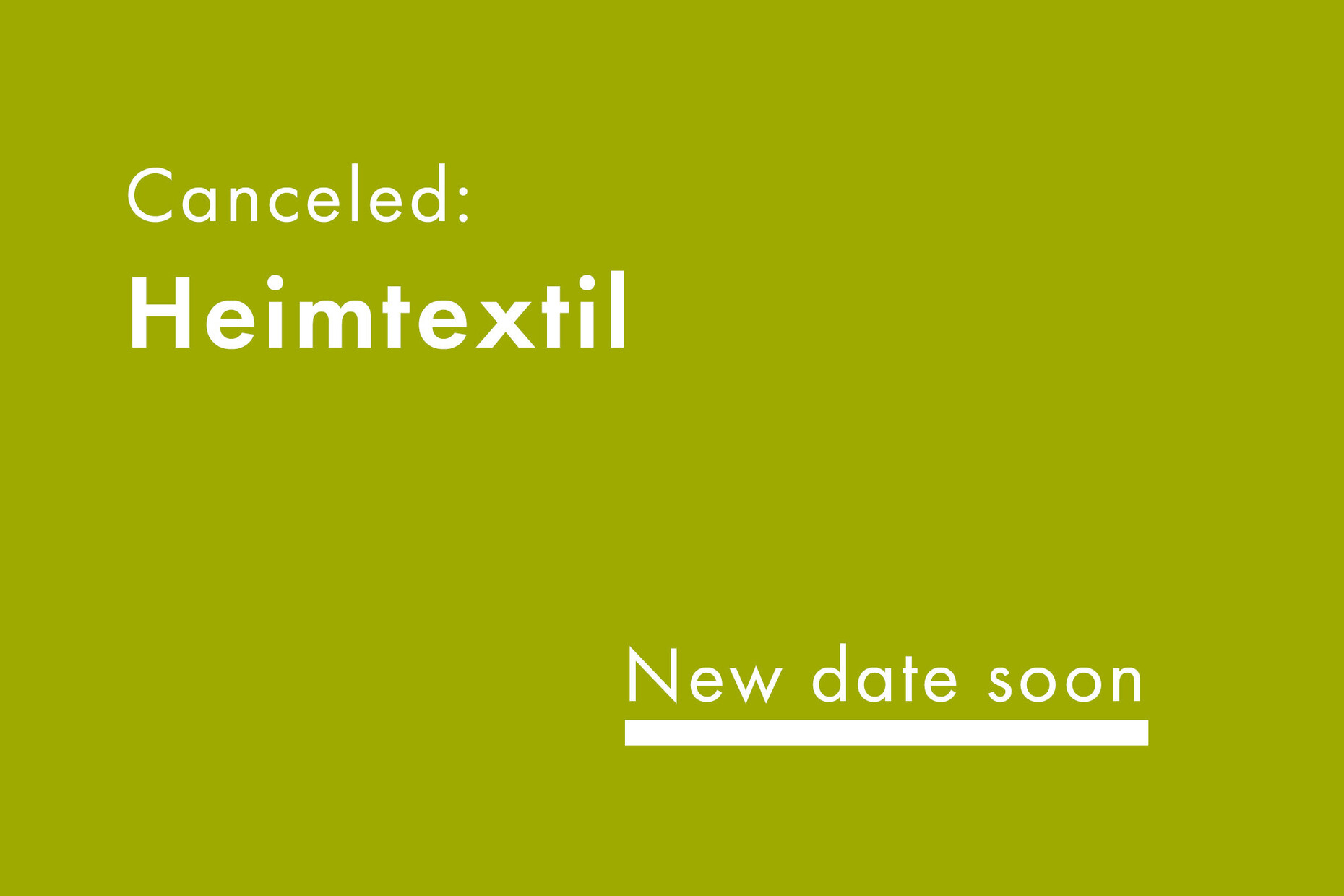 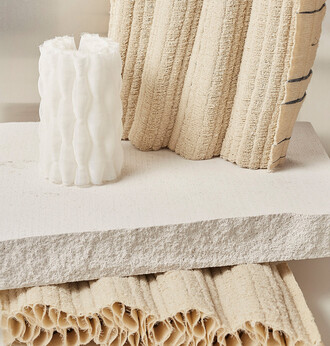 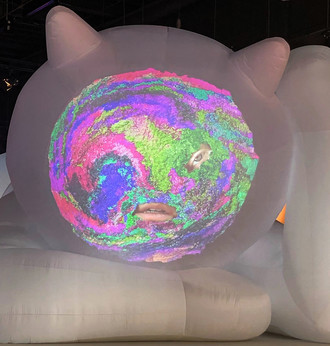 Identity and sustainability are the key themes of the Trend Space at Heimtextil 2020. Stijlinstituut Amsterdam has embedded them in an impressive setting. 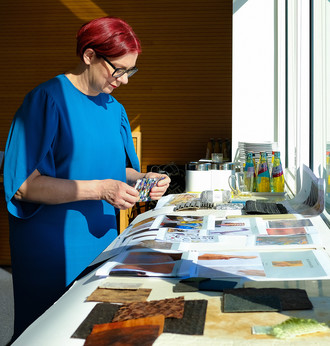 Anne Marie Commandeur, Director of Stijlinstituut Amsterdam, is responsible for the Trend Space at Heimtextil 2020. She tells us why “identity” is the slogan of the hour. 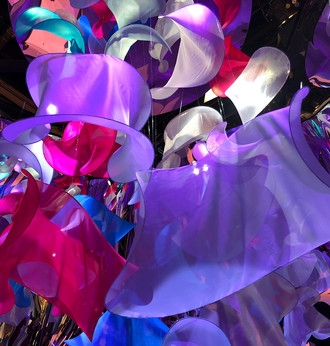 Hashtags and interaction – this year the Heimtextil Trend Space took visitors on a playful journey of discovery.
Advertisement