On the premium cruise ship “Genting Dream” Lindner Objektdesign created a theater with around 1,000 seats as well as restaurants with an Asian touch.
11/28/2016

She’s a queen of the ocean – or rather an empress: The 335-meter-long “Genting Dream” aims to attract affluent Asian tourists. The premium cruiser with the magnificent flower pattern on its bow is one of the biggest cruise ships sailing the seven seas. The ship is operated by Dream Cruises, part of Genting Hong Kong Limited, but it was built in Germany at Meyer Werft in Papenburg. When it came to the interior design of the “Genting Dream”, an experienced partner was brought on board: Lindner Objektdesign created the ship’s impressive theater and several restaurant areas. Here the client benefitted from Lindner’s comprehensive expertise in fitting out cruise ships, since the company has already created interiors for 15 of the floating luxury hotels, including ships belonging to AIDA Cruises and Royal Caribbean International.

The “Zodiac” Theater stretches over two decks and offers space for nearly 1,000 spectators. Here the cruise ship guests can settle into comfortable red seats created especially for the “Genting Dream” with embroidered numbering and a special feature – a ventilation system in the backs of the seats so that the entire theater can be perfectly climate controlled. The fact that the seat and row number four has been missed out of the embroidery and the general plan is not an oversight: In the Asian region, the tonality of the number four sounds very similar to the word for death, so it is largely avoided. The “Blue Lagoon” restaurant is also tailored to the tastes of Asian guests. For example, recovered wood is incorporated into the wall paneling – a design feature that Genting, the ship’s owner, also likes to use in its leisure resorts. The “Genting Rouge” entertainment area has been kept entirely in red and black, and has been designed in the style of an Asian-influenced art deco. (fp) 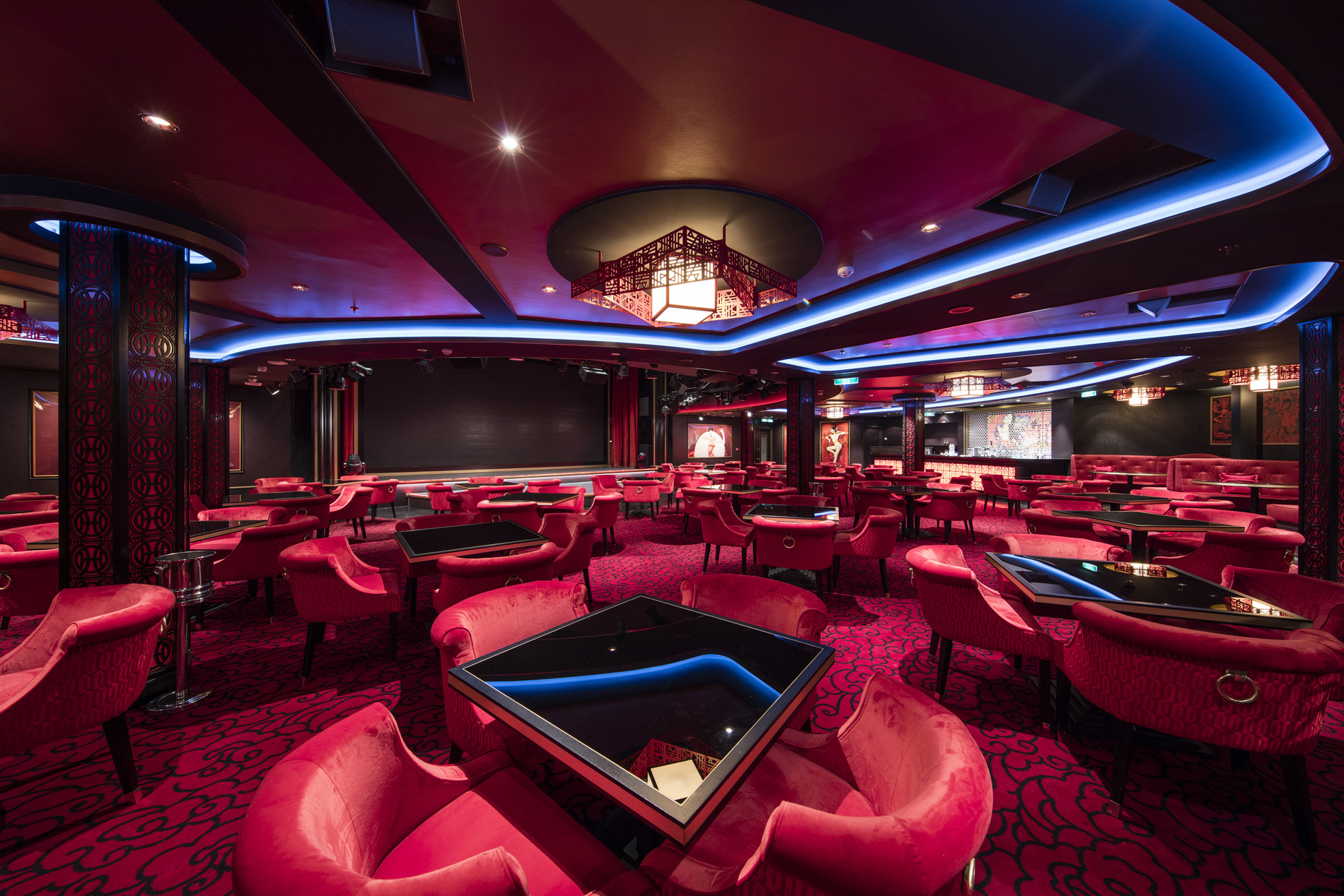 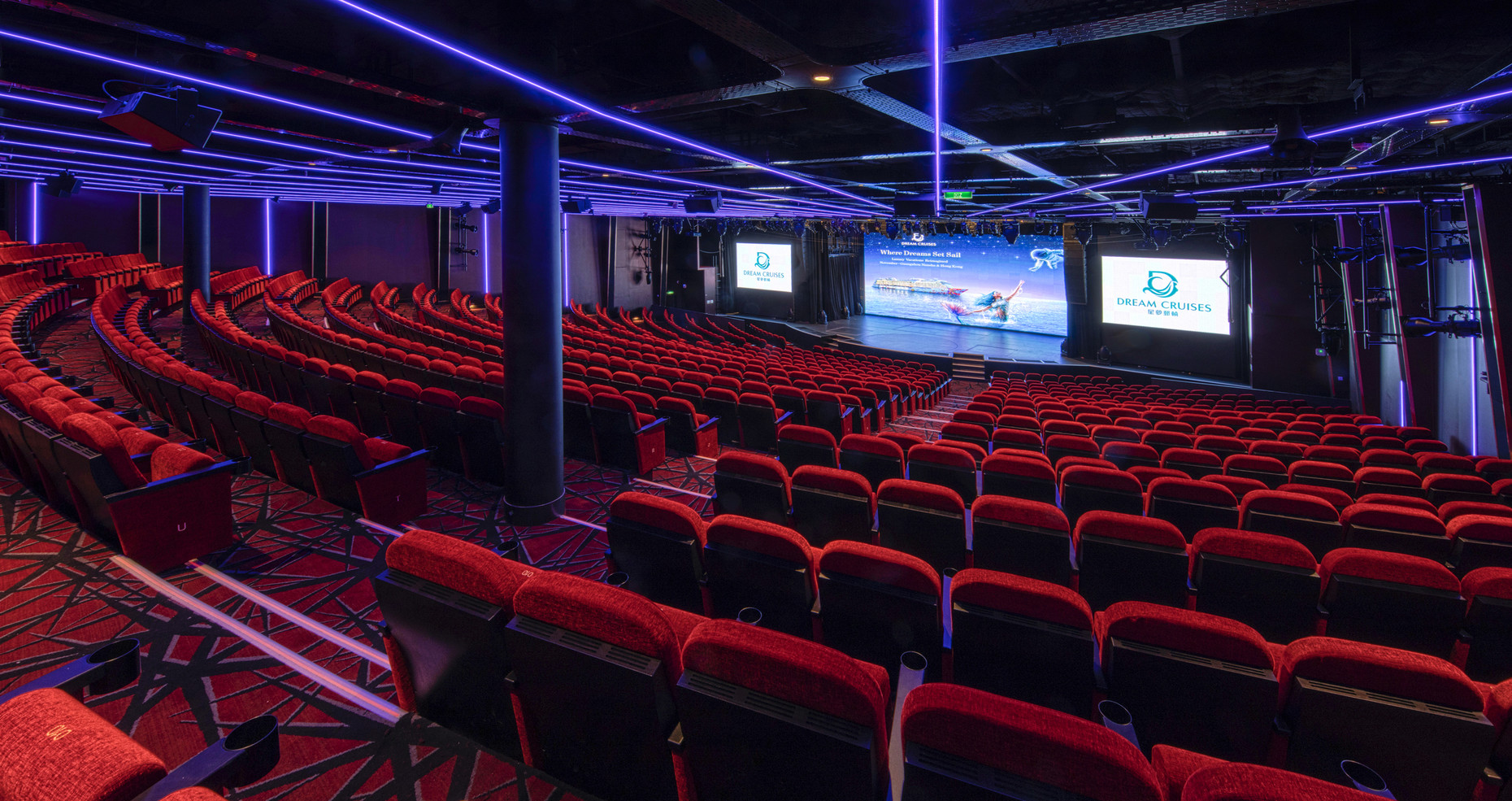 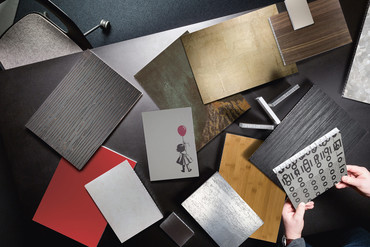 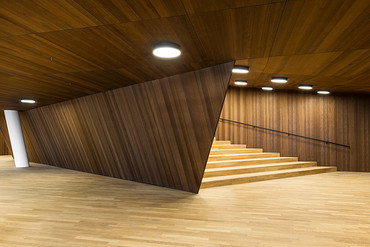 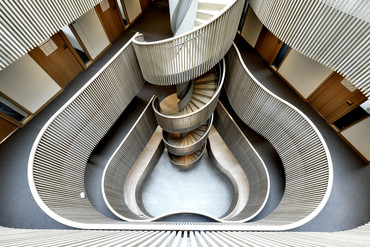