Designer Lucie Koldova, whose sculptural glass luminaires have in recent years caused a real stir, designed “Das Haus” at the imm cologne 2018. And it of course focuses on the topic of light. In her native Prague she presented her idea.
by Fabian Peters | 10/20/2017

If one were to have to dream up a studio for young and successful light designer Lucie Koldova, then the result would probably be pretty close to the reality. The Modernist former workshop building with its white walls, high ceiling, and large windows lies quite enchantingly in the rear courtyard of a Prague tenancy block dating from the 1920s. Perhaps it was her love of Paris that prompted the 34-year-old designer to choose this place for her studio, as everything is somehow reminiscent to the French capital.

Lucie Koldova has invited people to her studio to present her project for the “Das Haus” at the imm cologne. “Das Haus” is always one of the highlights of the imm cologne, where each year a selected designer is invited to outline his or her particular idea of life, living, and working as a vision that is then realized on a life-size scale. In 2018, light is set to be a central theme of the imm cologne – both among the exhibitors and at “Das Haus”.

Lucie Koldova’s studio rooms already indicate how she sees things: In the summer, when it’s warm, so she says, she and her staff withdraw deep into the interior of the workshop where the sunlight can only just reach. In winter, by contrast, everyone works on the raised gallery in the middle of the studio where the large, titled glass strips in the ceiling catch the very last rays of light and let them in. “You can get by without everything else, but not without light,” says Lucie Koldova – a sentence that is programmatic for the designer, whose success to date has largely hinged on her luminaire designs. And numerous have been the successes in her still young career. After completing her studies in Prague, she first went abroad, to Paris of course. There, in cooperation with Dan Yeffet she created the “Muffin” luminaire for Czech lighting maker Brokis – it marked her breakthrough. With that masterpiece under her belt, she returned to Prague and opened her own studio. And she has remained faithful to Brokis ever since. She has since developed countless other luminaire models together with the Bohemian manufacturers, even if her client list has long since included others such as Poliform or Poltrona Frau.

Small wonder then that light is at the heart of Lucie Koldova’s design for “Das Haus”. And like in her studio, there the focus is one zones with specific light effects, too – or “Light Levels” as she calls them. In her design, smaller cabinets are arranged in a star pattern around a central space that functions as the common room. Each of the rooms has a function that Lucie Koldova translates into materials and light moods. The central space, intended as a place to eat, receive guests and enjoy life together, is immersed in dark, homely colors and decked out in precious materials. This impression is underpinned by large ceiling lights. By contrast, Lucie Koldova has designed the spa to be a place of calm and relaxation. Here, a special light waterfall enhances this impression. The so-called “Inspiration Room” is defined by transparent and translucid materials. The dressing room, by contrast, is a veritable symphony in red. And finally there’s the “Spirit Room”, which Lucie Koldova has created as a space for contemplation, it’s completely restrained affect consciously conjuring up associations with religious spaces.

After all, designing an entire building interior is a premiere for the designer. In her studio it was clearly visible, that she knows how to handle the interaction of light and architecture. 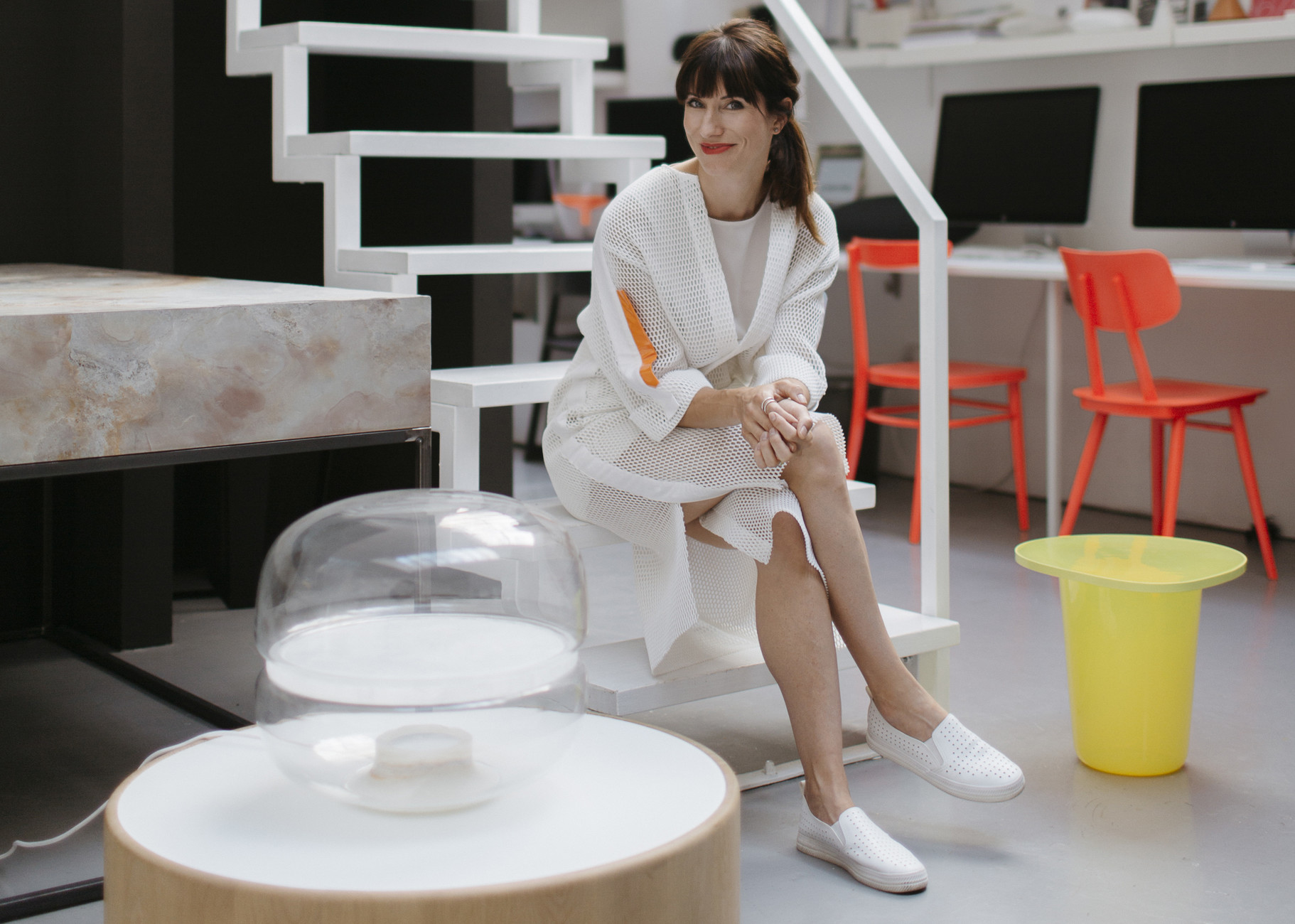 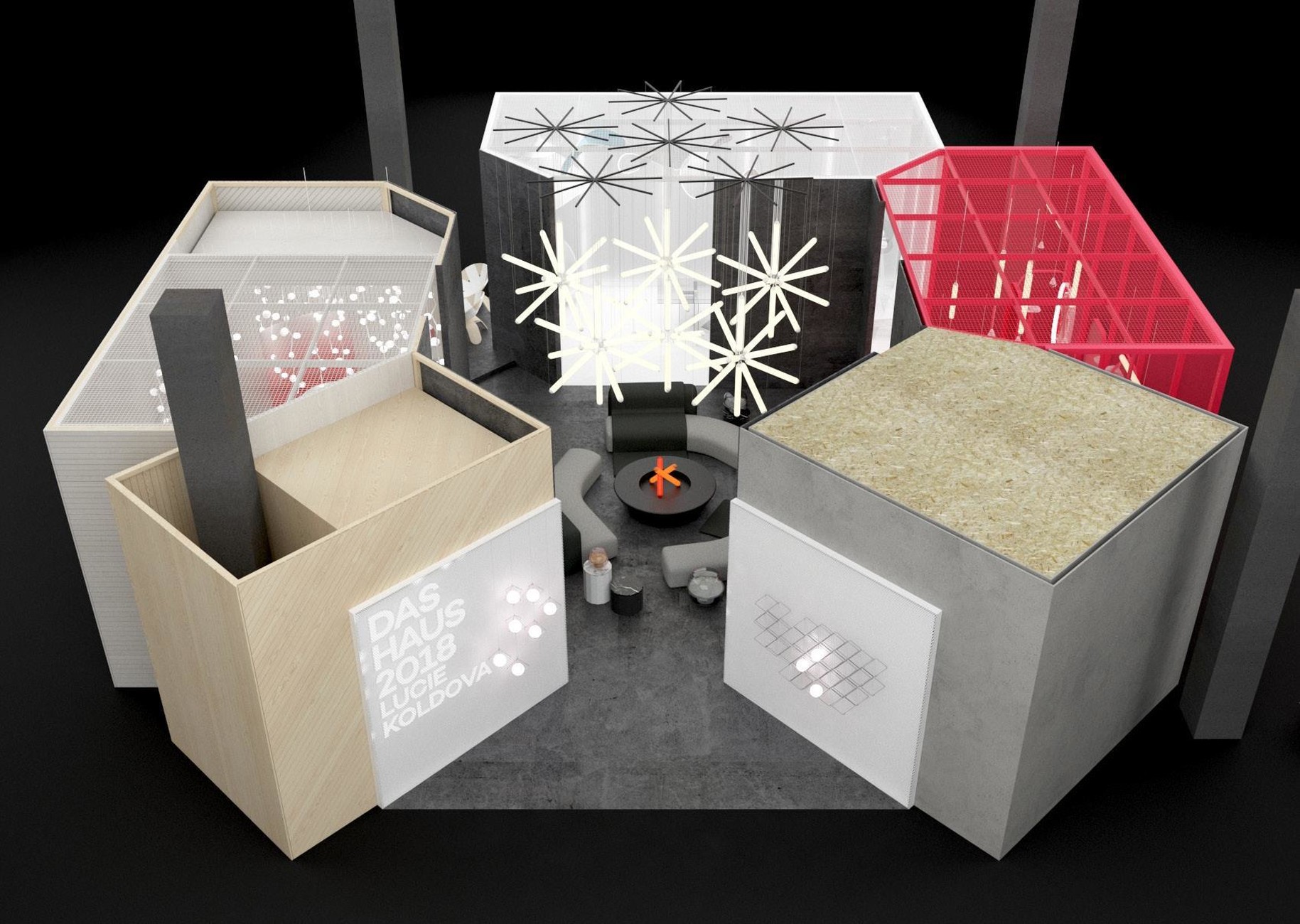 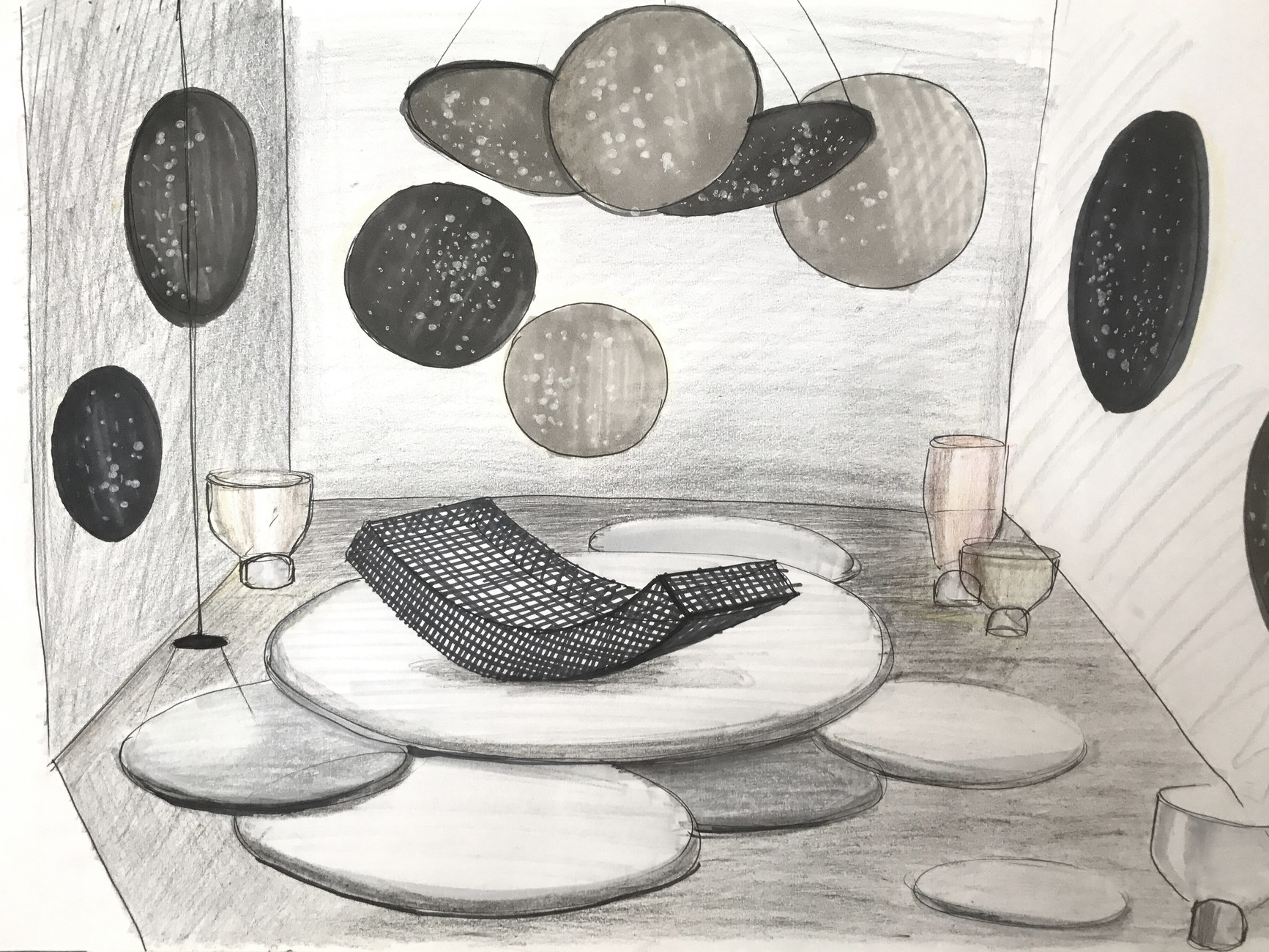 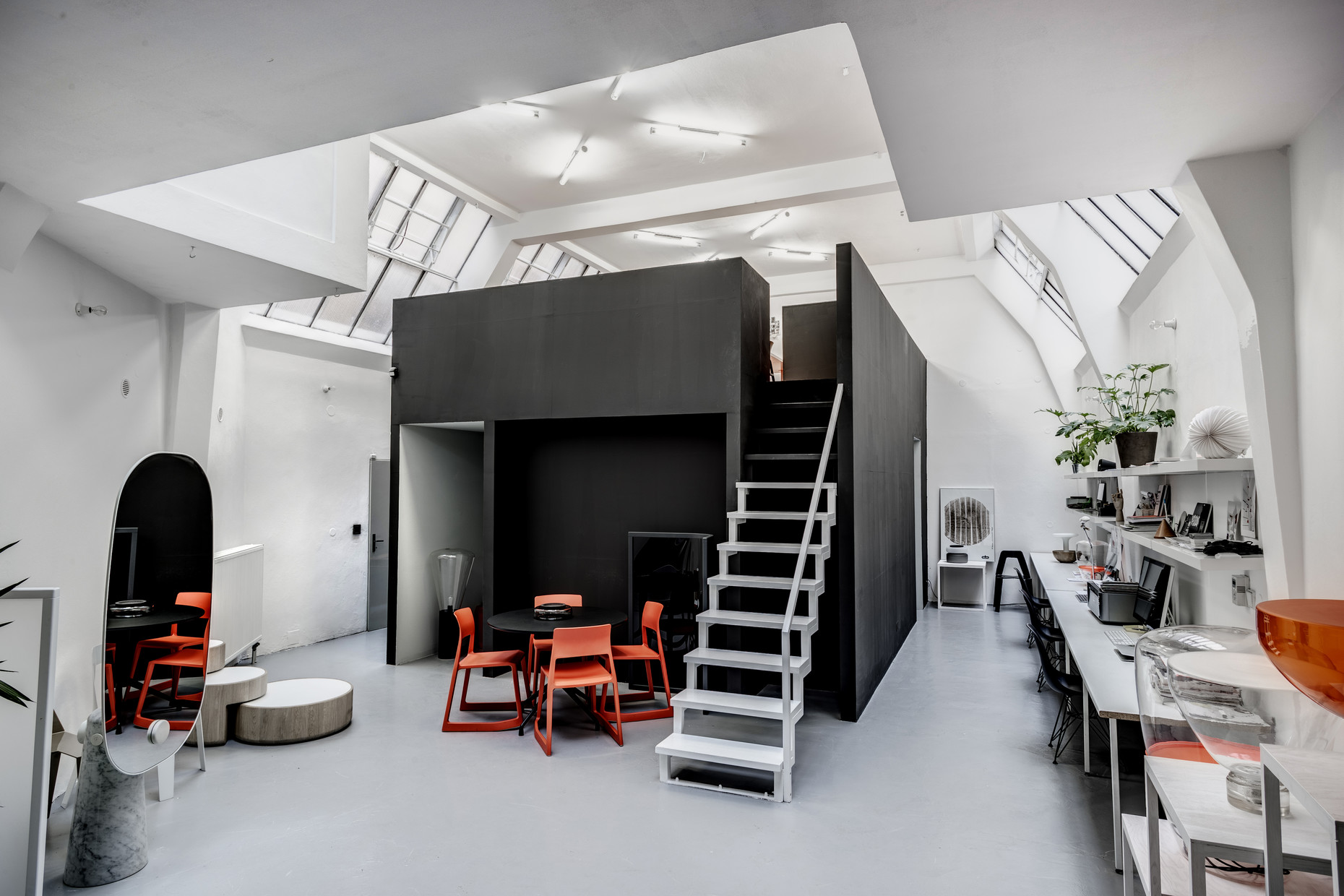 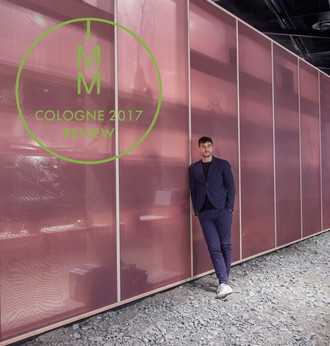 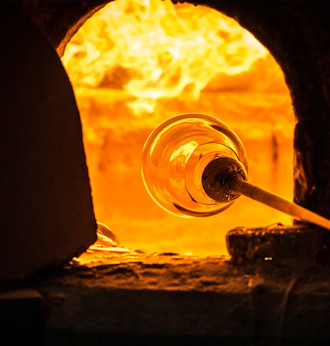 Bohemian glass has for centuries enjoyed a great reputation. And Brokis proves that modern design and crystal-clear materials can be easily combined; it’s a company that produces hand-blown glass luminaires in Janštejn in the Czech Republic. 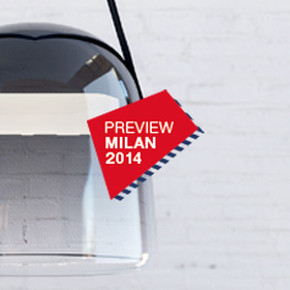 Lilies of the valley in a drying hood: Mona by Lucie Koldová for Brokis