Artists have for centuries been fascinated with representing the ocean. Usually, it was the sheer power of the water that caught their eye. The sea was uncontrollable and dangerous for seafarers and coastal dwellers alike. To give an idea of this, artists tried to infuse their static works with as much motion as possible. By contrast, Mathieu Lehanneur freezes the movement of the waves in his sculptural furniture made of marble and bronze. He transports the surfaces of water into the essentially most inappropriate of all genres, namely still life. These furniture sculptures are particularly exciting thanks precisely to the confusing interaction between hardness and the resilience of the material used, which in this form can endure for millennia, and the fleetingness of the shapes created in its image. (fap) 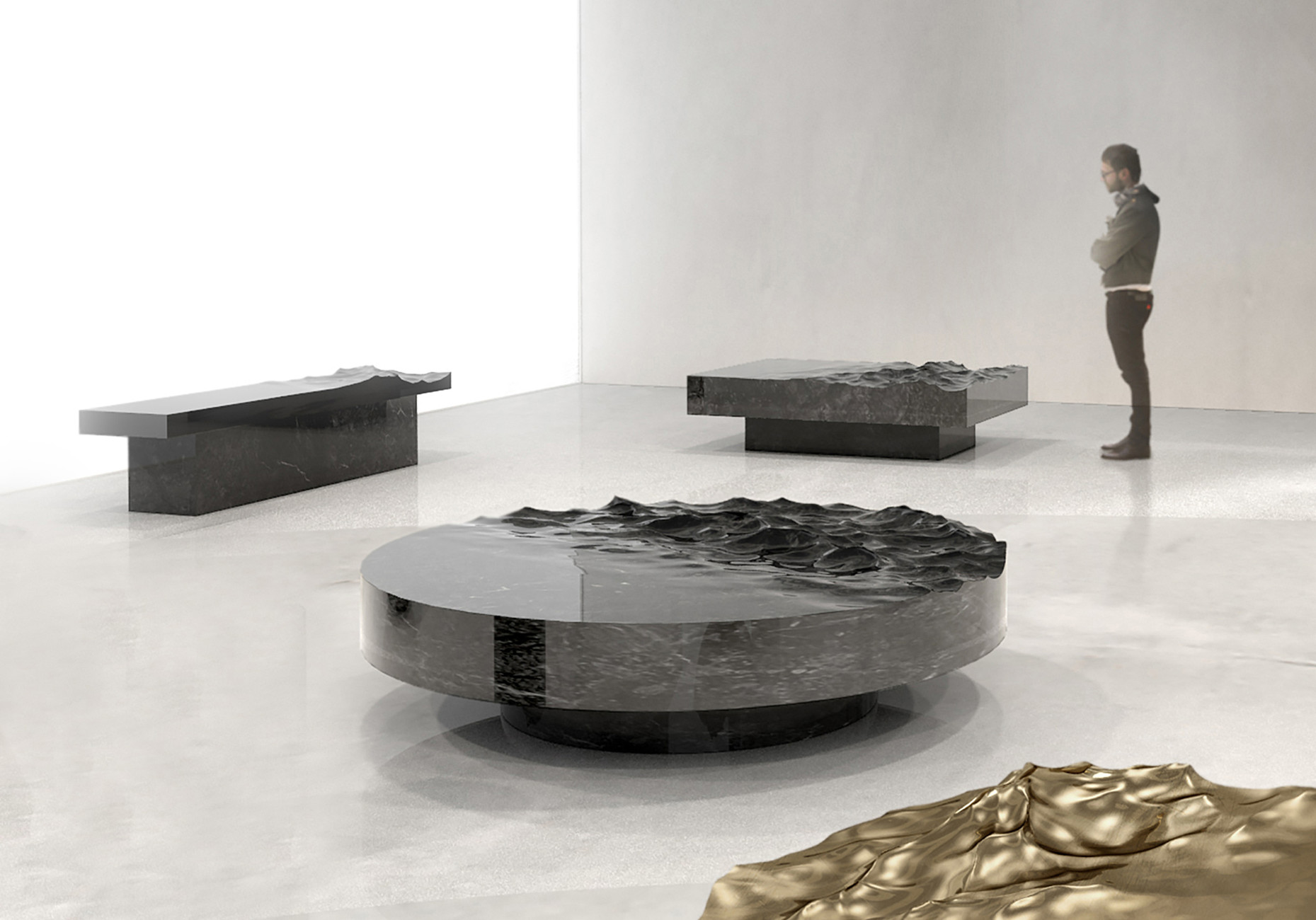 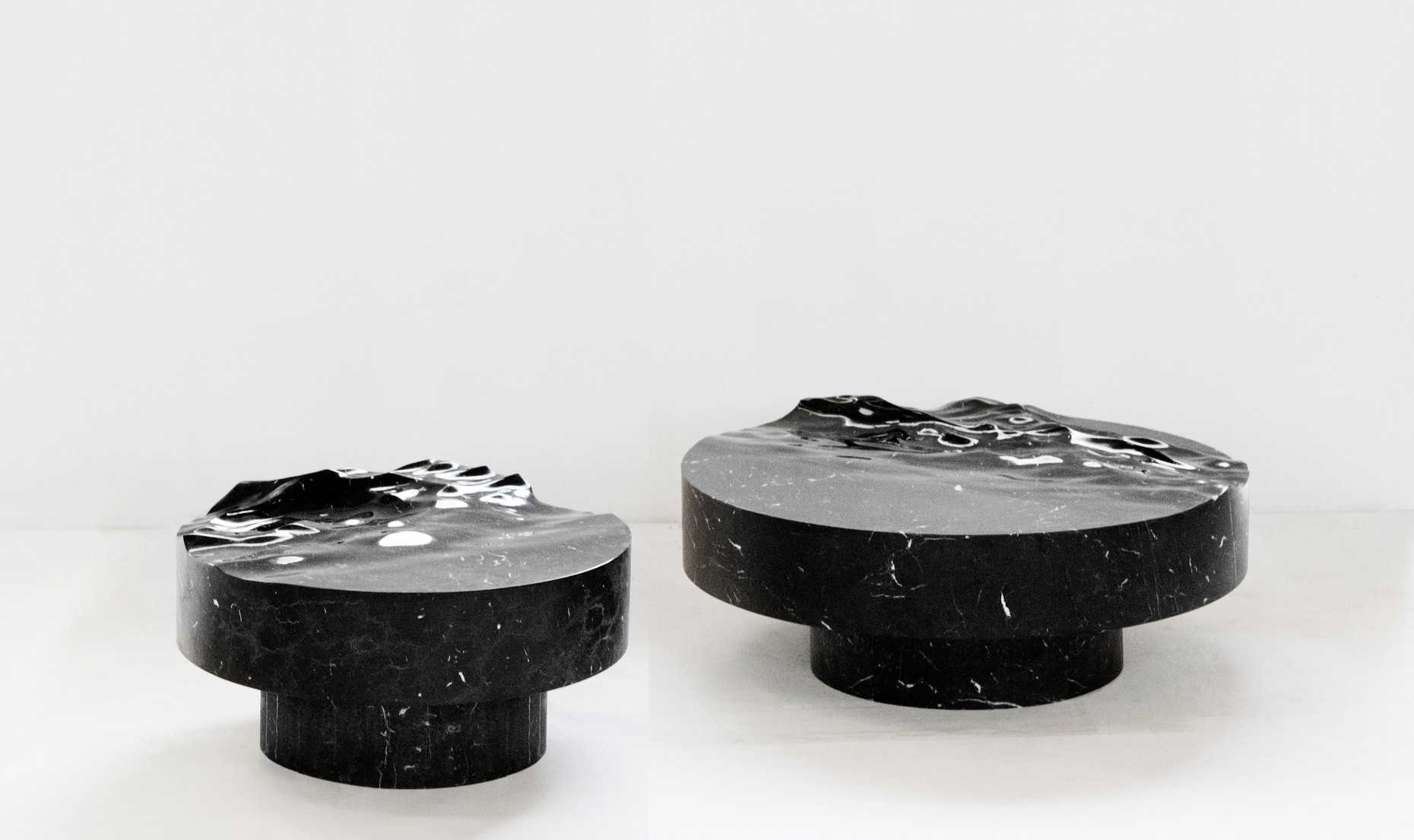 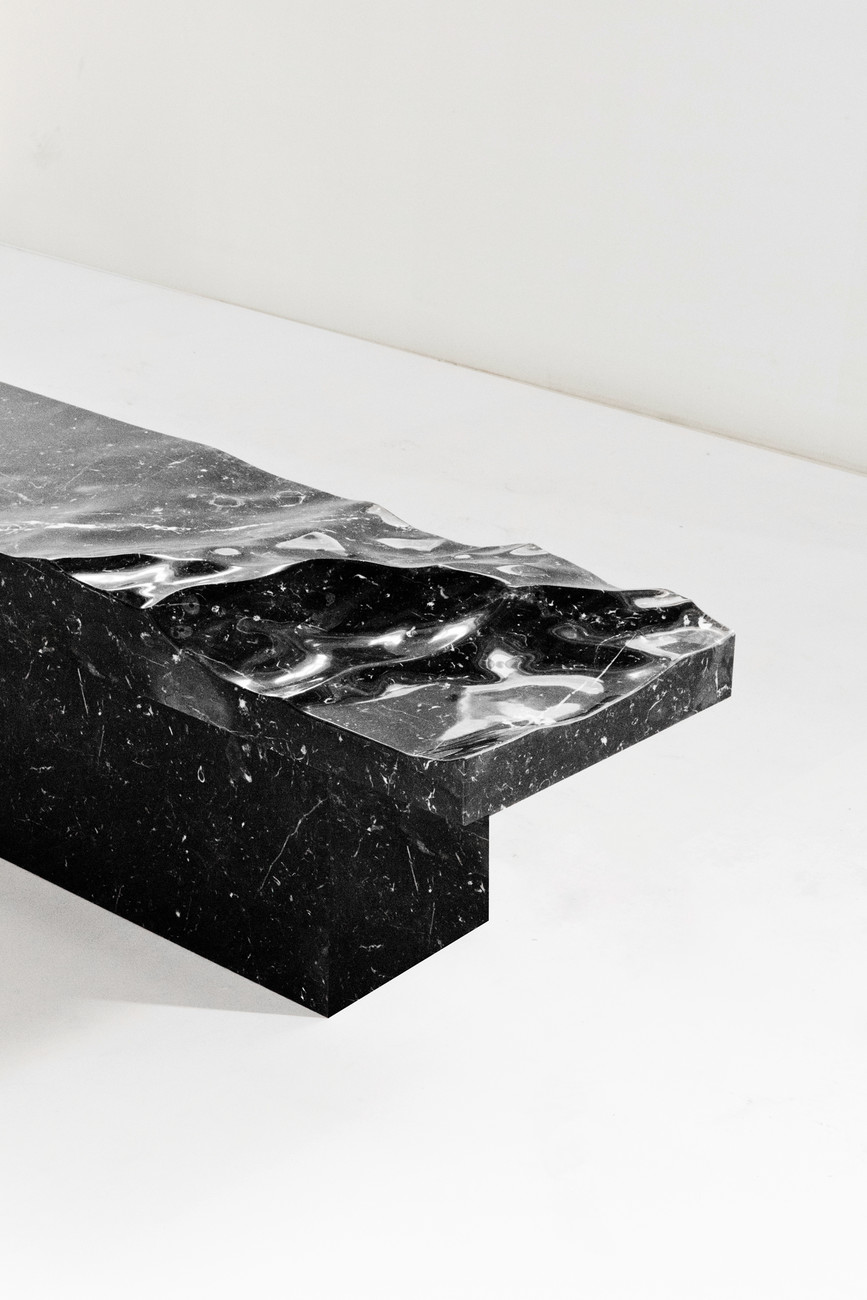 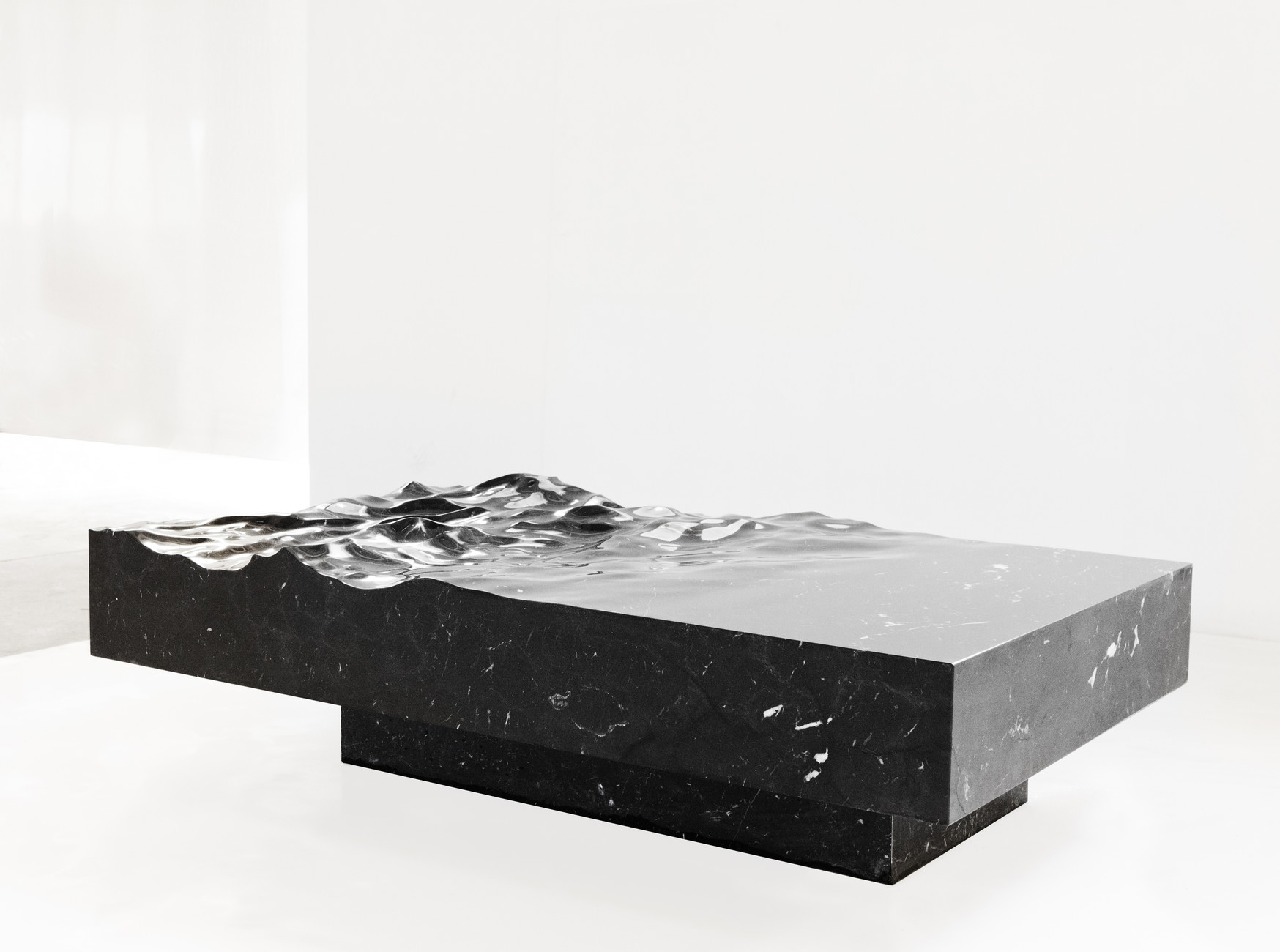 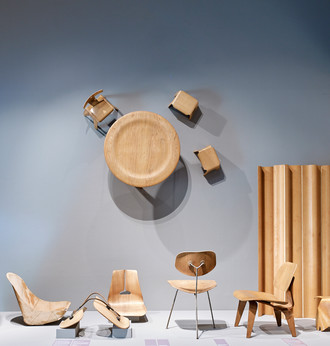 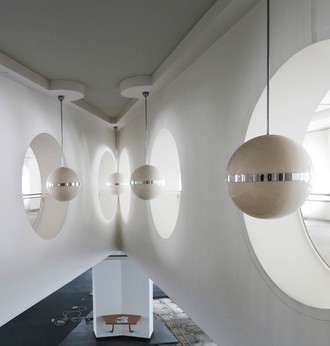 Cooking up a storm

The “Vienna Design Week” has been a firm fixture for some years now. And it will get its 11th airing from September 29 through October 8. 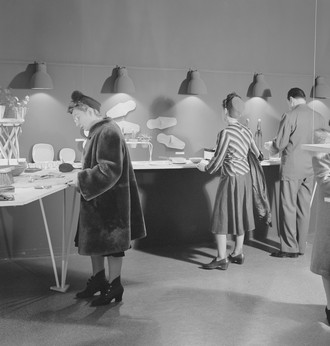 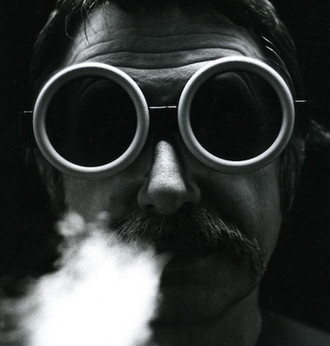