"New Yorkers demand their city back!"

The conversion of Manhattan's Art Deco building One Wall Street by Harry Macklowe is considered the largest transformation in the city's history. Is there a welcome trend behind it?
by Franziska Horn | 8/23/2022

"Filled up like a pincushion, that's how this city looks when viewed from the water. Like a flowerbed of architectural blossoms." This is how New York writer Henry James, born in 1843, described Manhattan's skyscrapers. His conclusion: "A symbol and trademark of the American scene itself." What would Henry James have to say about today's asphalt jungle of superlatives, in which star architects from all over the world have a concrete-filled, densely packed rendezvous on the world's most famous island? Whether Bjarke Ingels Group (BIG) or Frank Gehry, Skidmore, Owings and Merrill, Rem Koolhaas, Herzog de Meuron, Jean Nouvel, Richard Meier or Renzo Piano - those who sail around the island on a guided AIA boat tour of the NY Center for Architecture are served a highly concentrated who's who of the world's architectural elite. The guide on our boat tour is architectural historian Thomas Mellins. He points to a rather hidden object and says: "By the end of 2022, the conversion of One Wall Street (OWS) will be completed, an Art Deco tower from 1931 built by Ralph T. Walker. This is one of the most interesting and underappreciated buildings in all of New York. Its architect, unfortunately, never received the merits it deserved."

Admittedly, next to neighbors such as the One World Trade Center (541 meters), the 199-meter-high Art Deco tower hardly catches the eye at first. Yet OWS stands for a record of its own: the office-to-condo project with its conversion of commercial space into residential space is the largest conversion in the entire history of the city. Moreover, OWS acts as a symbol and flagship for a transformation Manhattan is currently undergoing. "New Yorkers are reclaiming their city," explains Tom Mellins. Because: after 9/11 and the 2008 financial crisis, more and more banks moved away from FiDi, the Financial District. "What remained was the never say die mentality of New Yorkers, a prime example of resilience," Mellins describes it. The numbers behind this transformation: more than $30 billion has been invested in real estate and infrastructure in the last decade alone. As a result, Manhattan's historic district gained creative industries and its residential population tripled. New parks and green spaces, such as the Barry Diller-built Little Island water park at Pier 55, sprang up, and restaurants and schools made "downtown" livable again. "You see kids in the city more often again, that wasn't the case a few years ago", Tom Mellins tells.

The architectural historian says, "There are two types of skyscrapers here. One is the slender Superslim towers or the Wedding Cake type with its various set-backs, which came after the 1916 Zoning Resolution." The resolution was a direct response to the slouched Equitable Building, which obscured neighboring streets. One Wall Street also features those setbacks, which taper the building upward. Ralph T. Walker - about whom Frank Lloyd Wright once said, "The only other honest architect of America" - had built the structure for a major bank called the Irving Trust Company. He used limestone instead of brick for the facade design that remains so characteristic today, although more expensive and less typical of the period. 50 floors were occupied by the Tower, completed in 1931, which at 199 meters was the tallest building in the city at the time. In the 1960s, Walker added a stylistically appropriate 28-story annex to the south side of the tower, so that today the complex spans an entire block. On the first floor, R.T. Walker surprised bank customers with a veritable orgy of color: The now-restored, ten-meter-high Red Room in the skyscraper's entrance area is considered the pearl of Manhattan and is lined all around with a mosaic in red and gold created by New York mural artist Hildreth Meière. And perhaps this tower, together with its mosaic entrance, would no longer exist today if the building had not been listed as a historic monument.

In 2014, New York real estate developer Harry Macklowe purchased the complex at the beginning of Wall Street, which is now operated by financial services firm BNY Mellon. In 2018, Macklowe Properties began remodeling and renovations and hired SLCE Architects to execute the project. Harry Macklowe, personally involved in all design decisions, tallied the addition to 151 feet, creating space for a total of 566 residential units-from studios to one-bedroom to four-bedroom apartments. The overriding premise: To preserve the architectural integrity of One Wall Street with its limestone facade. Today, the first buyers are delighted with the central location as well as the fact that they are living in a Manhattan landmark.

At the foot of the building, Macklowe added 6,200 square meters of commercial space, such as for supermarkets, and provided his customers with a whole range of useful-comfortable "amenities": OWS owners automatically become members of "The One Club," which includes a 23-meter-long indoor pool on the 38th floor with 270-degree views, as well as a landscaped open-air terrace above, plus a sports club with fitness center, spa and wellness facilities. Extensive co-working spaces, a club lounge and bar, a library, a golf simulator, playrooms for youngsters and even a dog-washing facility complete the well-thought-out building complex, which is more of a microcosm - a self-contained system of living, working and relaxing.

Walking through the freshly renovated corridors, elevators and levels and visiting the one or other dignified designer apartment, you feel completely removed from the hustle-and-bustle of Manhattan. As if in a bubble, you climb higher and higher until you reach the multi-story penthouse on the top floor of the tower. The views sweep to Long Island, the Statue of Liberty or New Jersey. From one of the lower floors, you can catch a glimpse of the busy traders' room of the neighboring NY Stock Exchange. Deep down - almost touchingly - is the neo-Gothic Trinity Church, with its quiet green patch of graveyard lawn. Built in 1846 (three years after Henry James was born), the church was then the tallest building in the city at 86 meters. "Tempora mutantur - "The times they are a-changin', and we are a-changin' in 'em," is nowhere more exclusively true than in the fast-paced Big Apple. 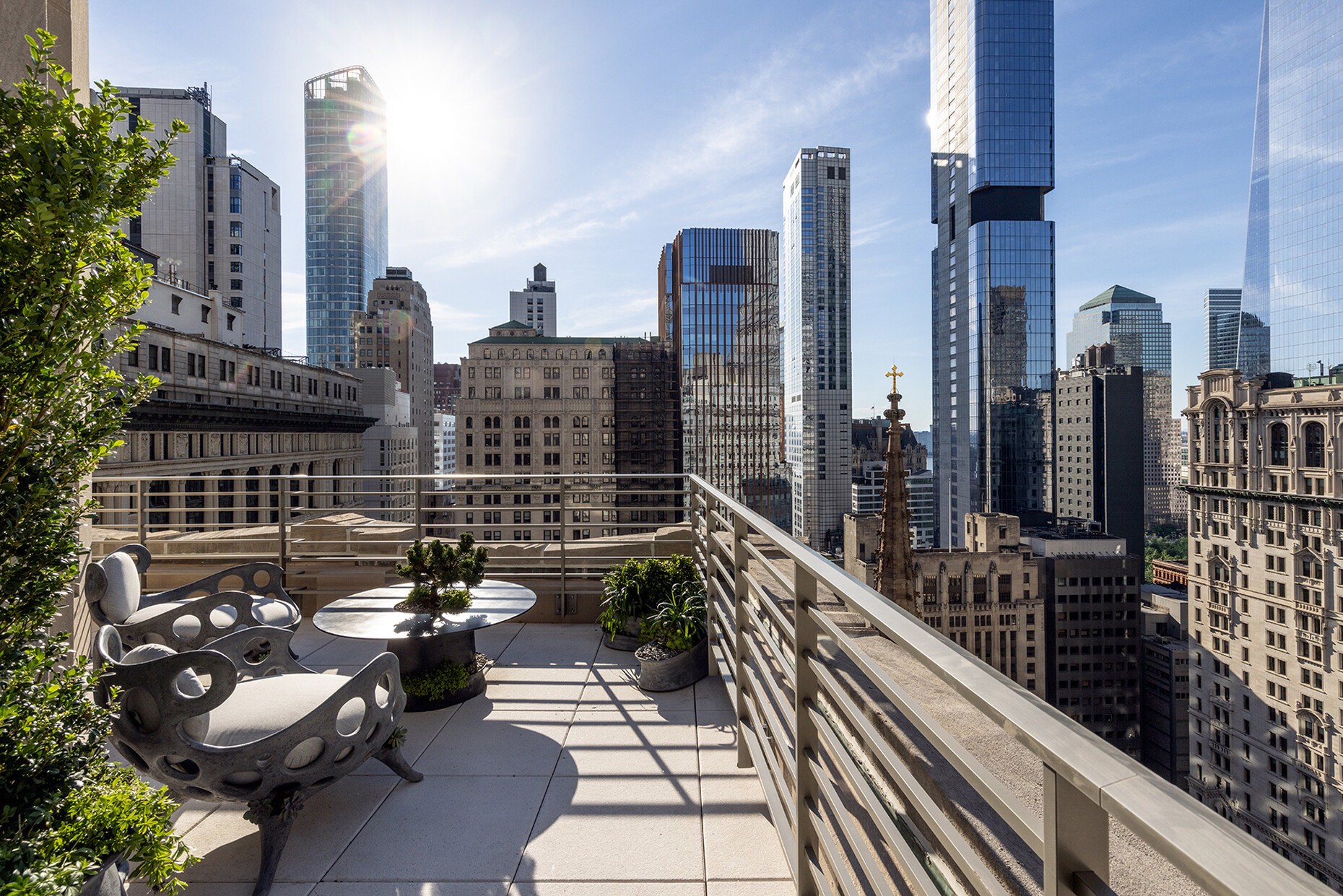 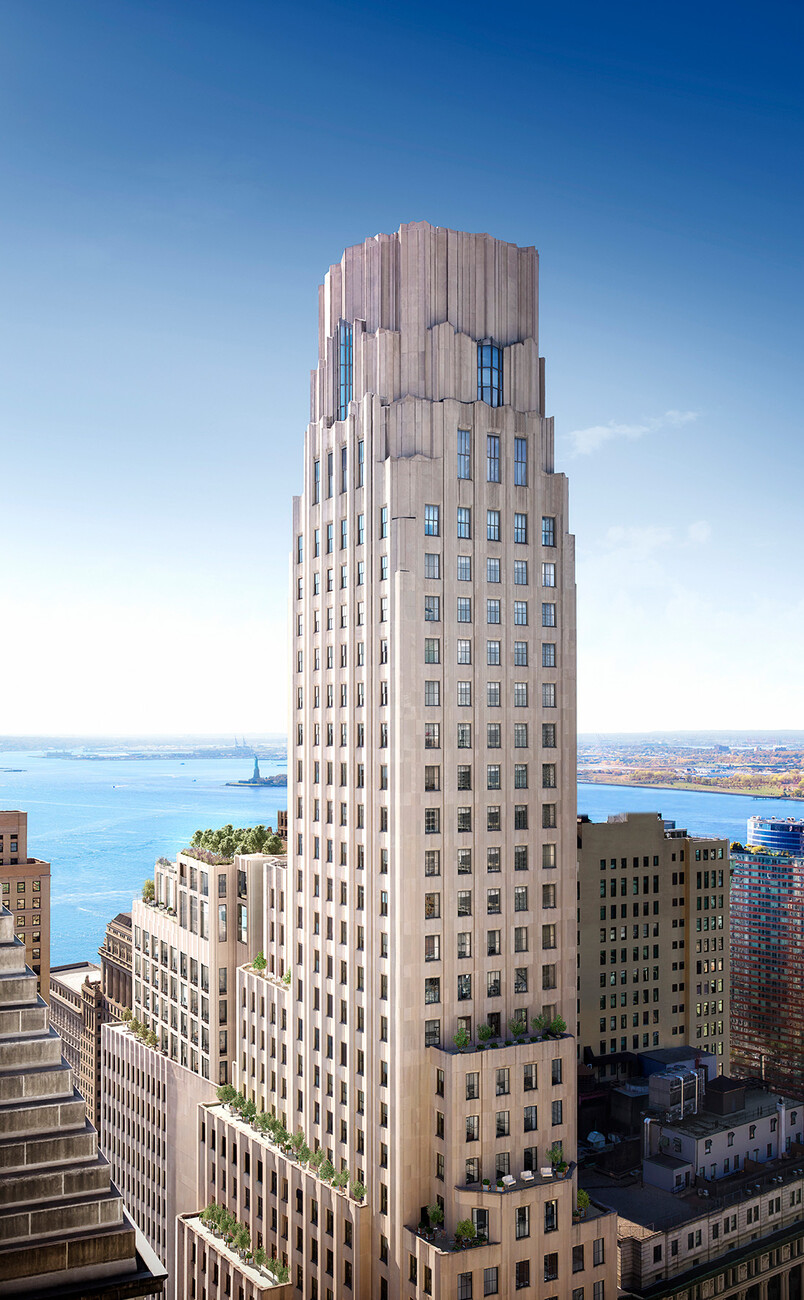 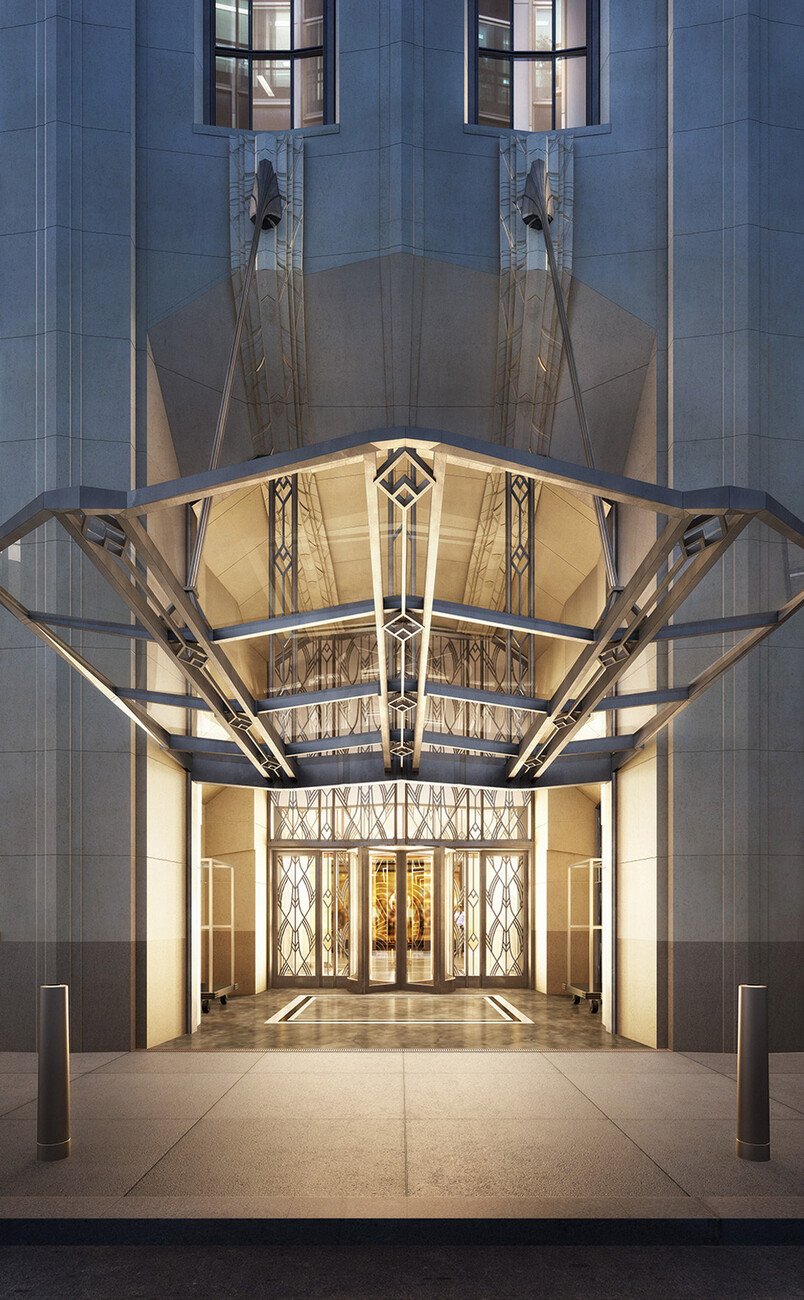 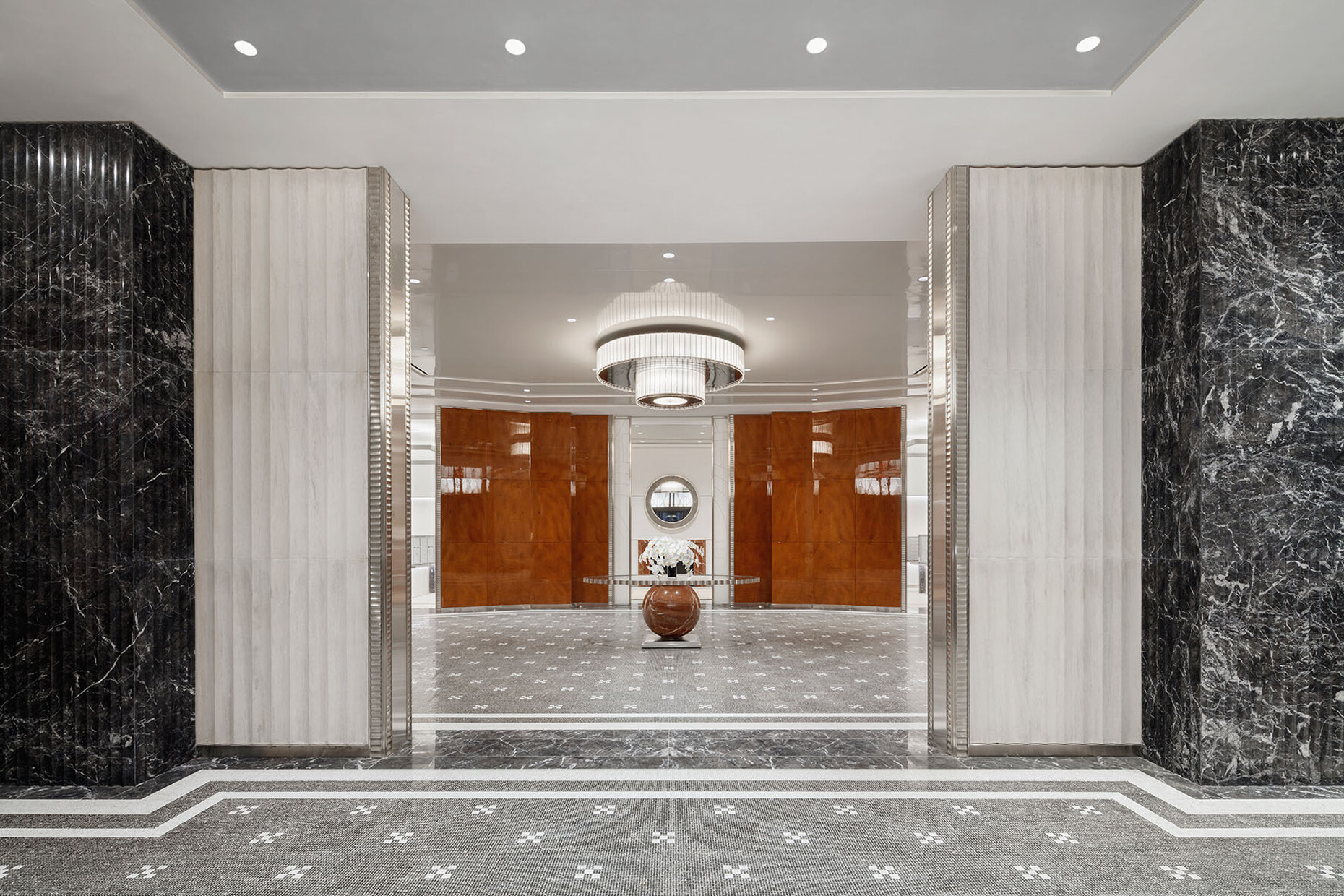 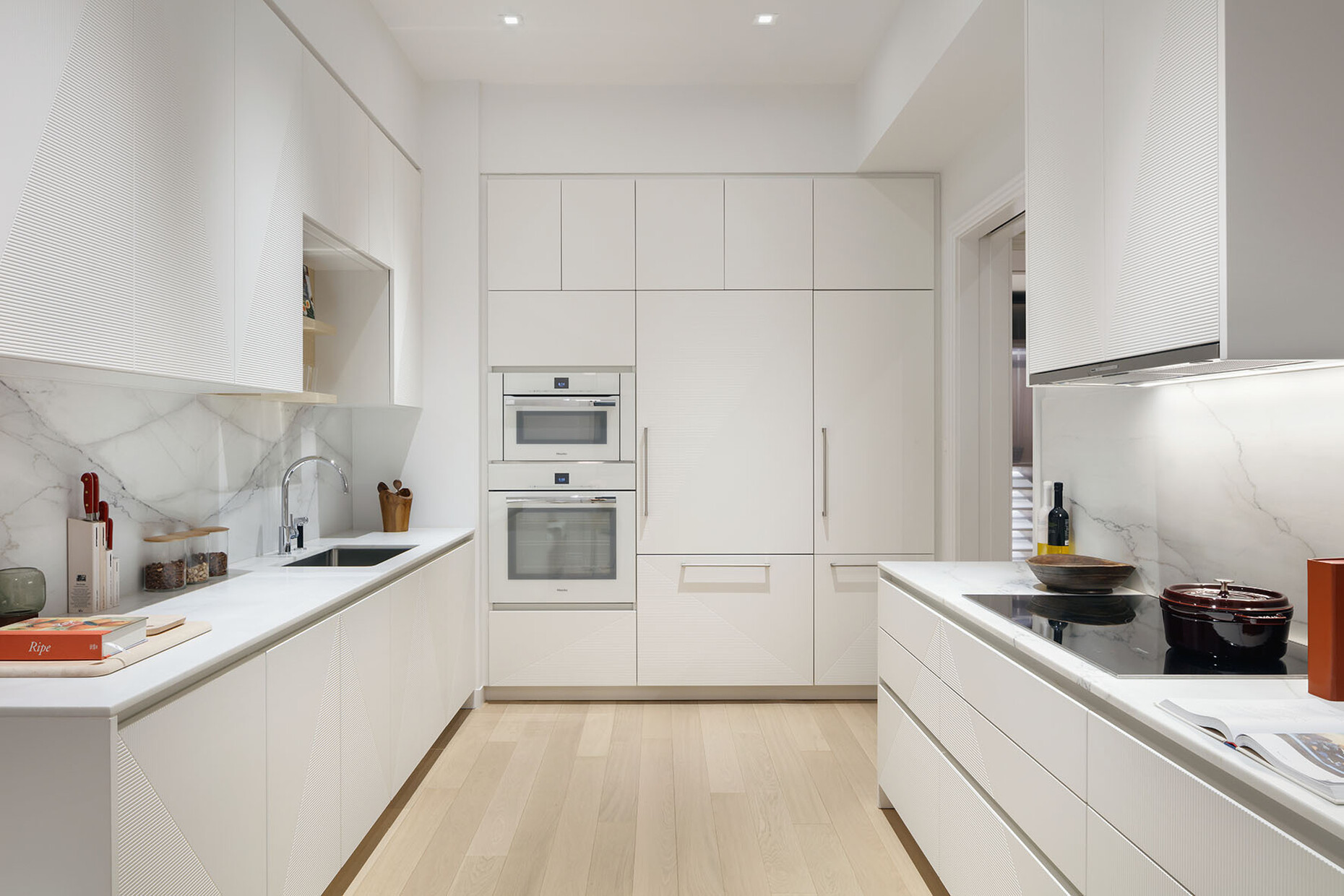 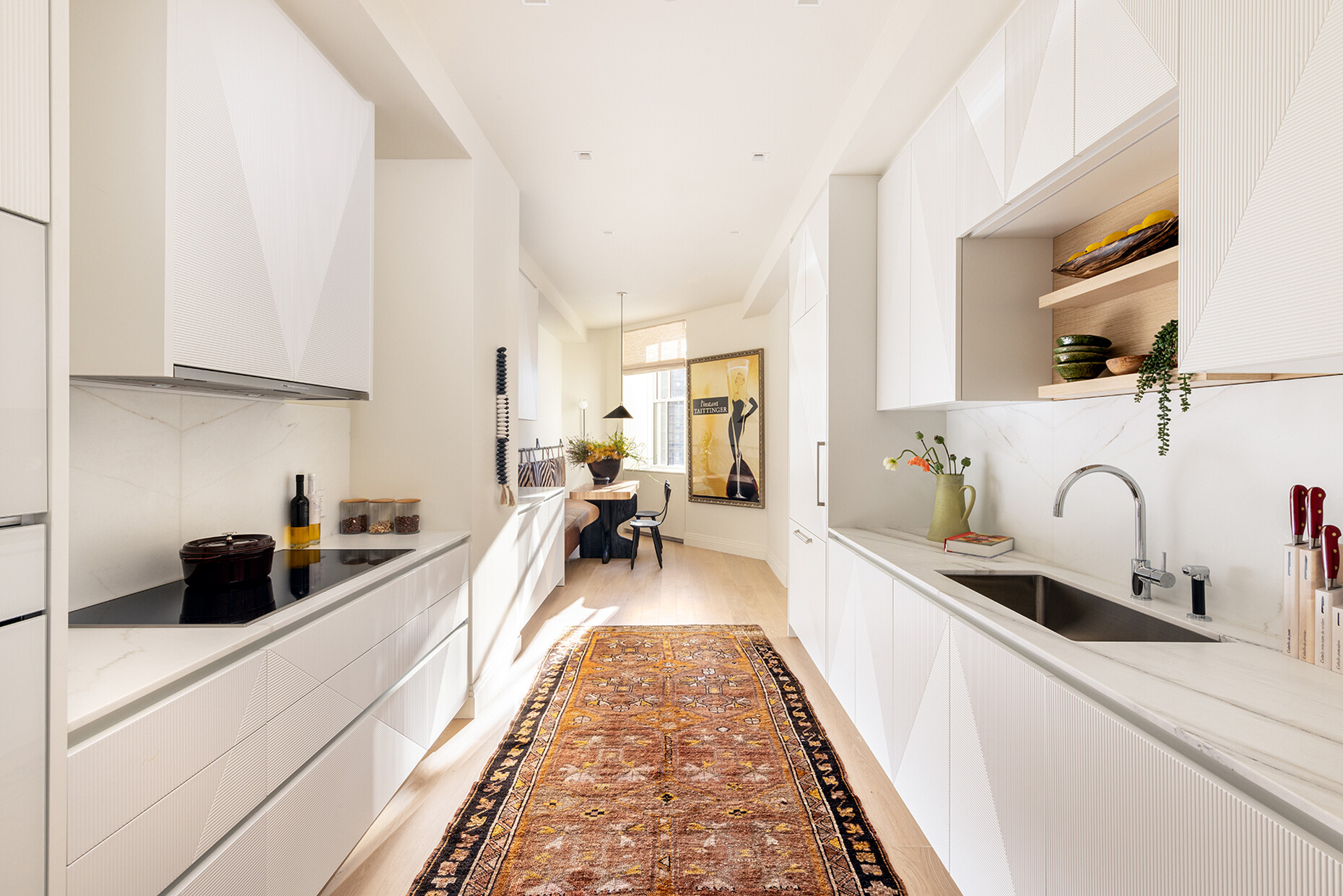 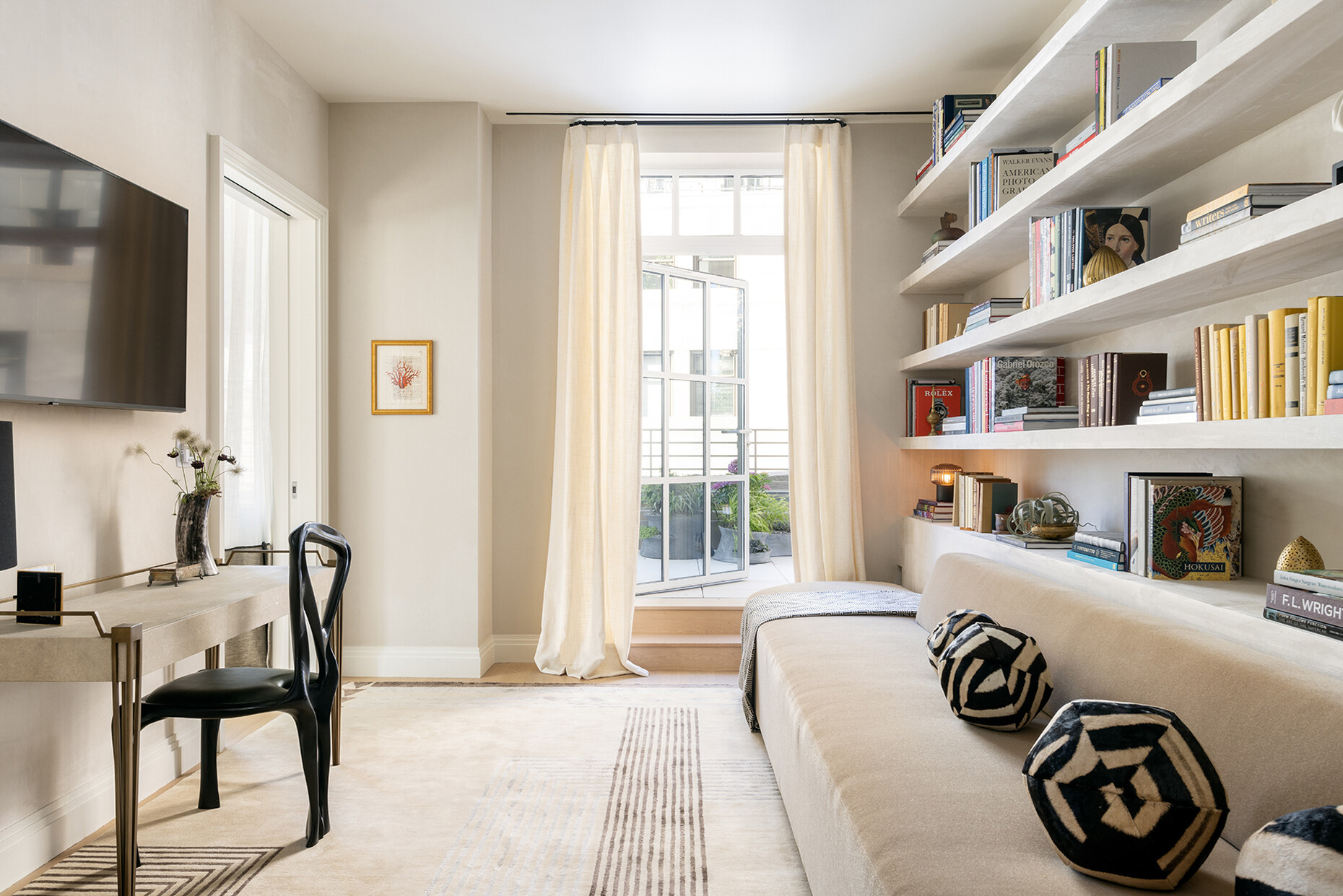 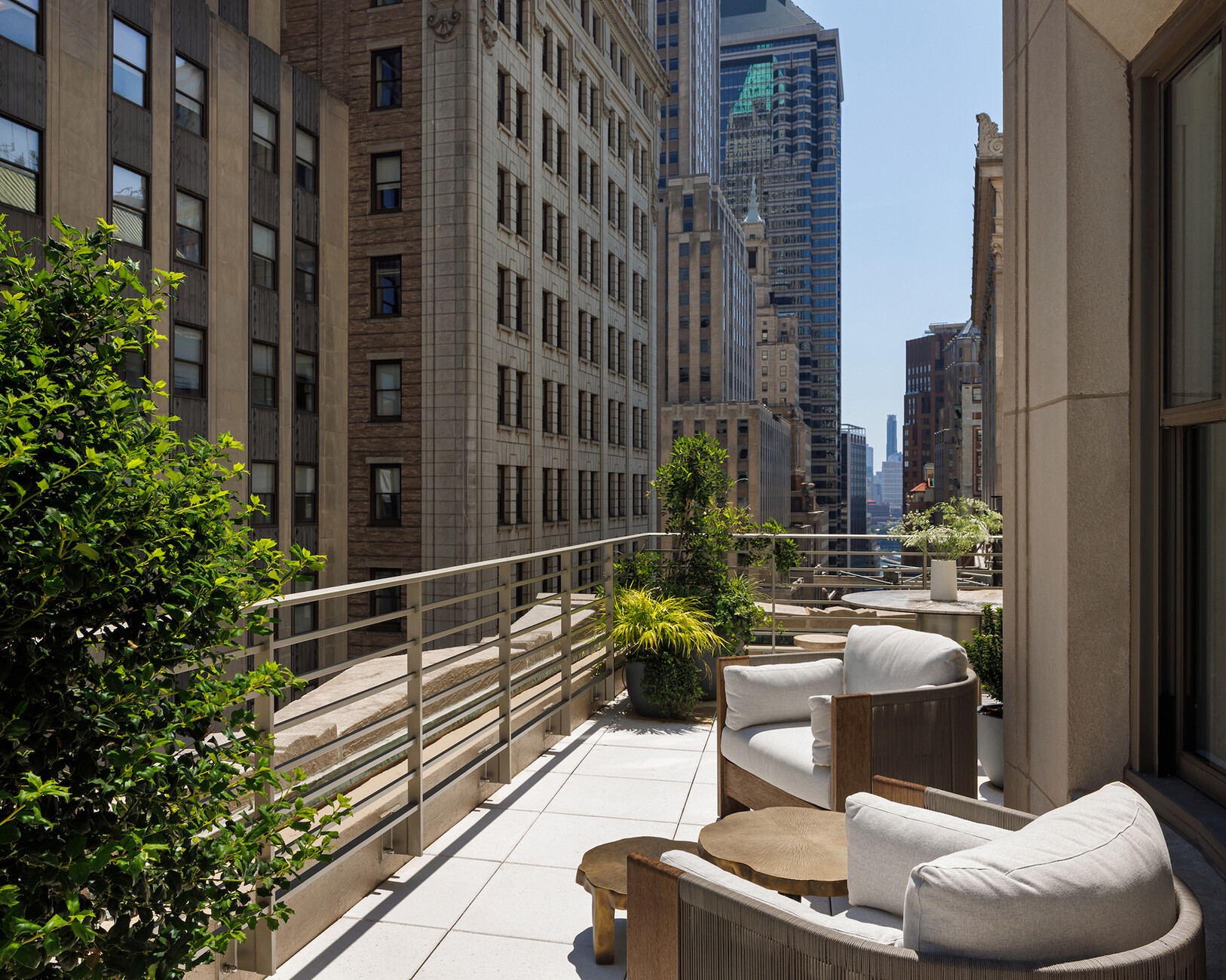 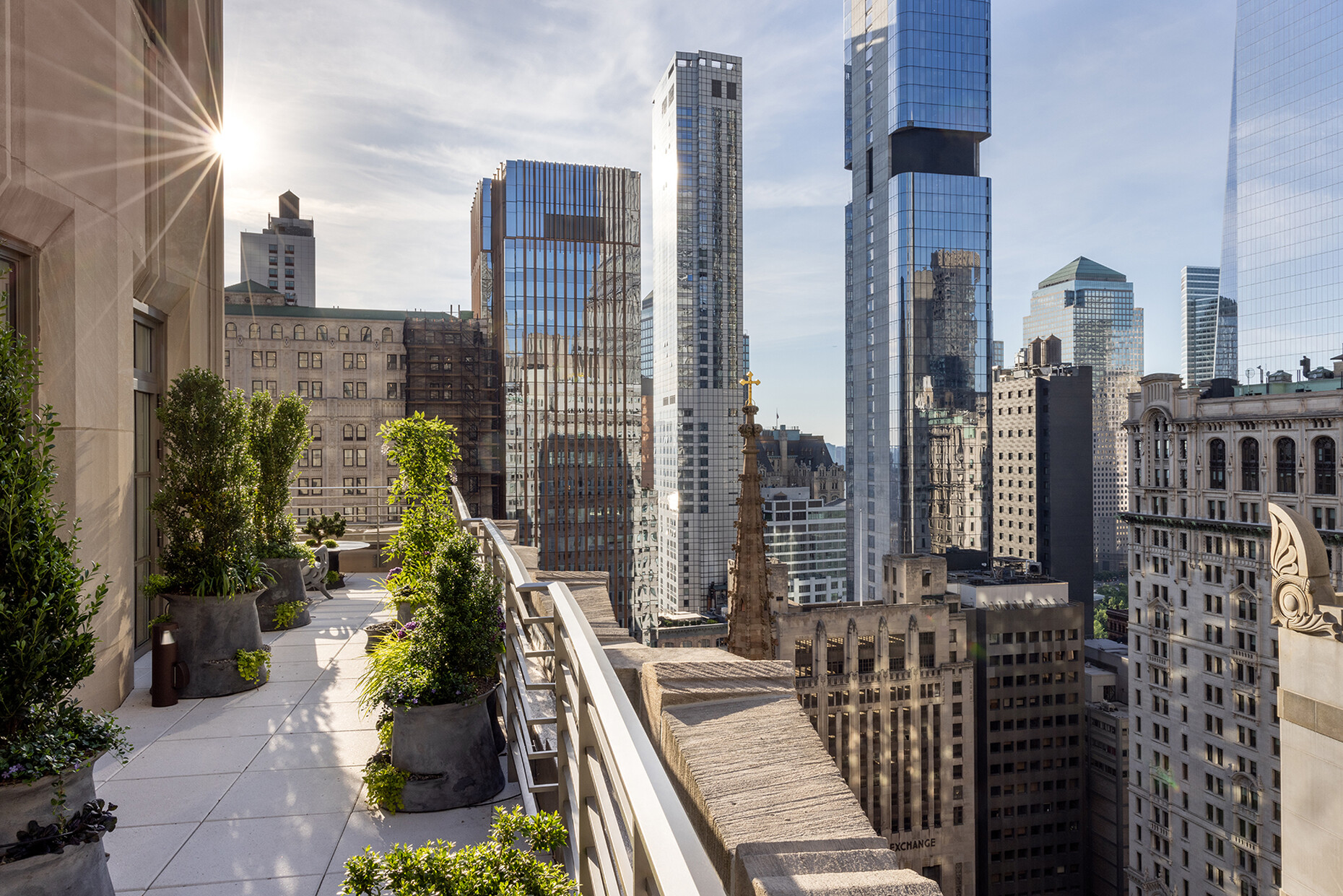 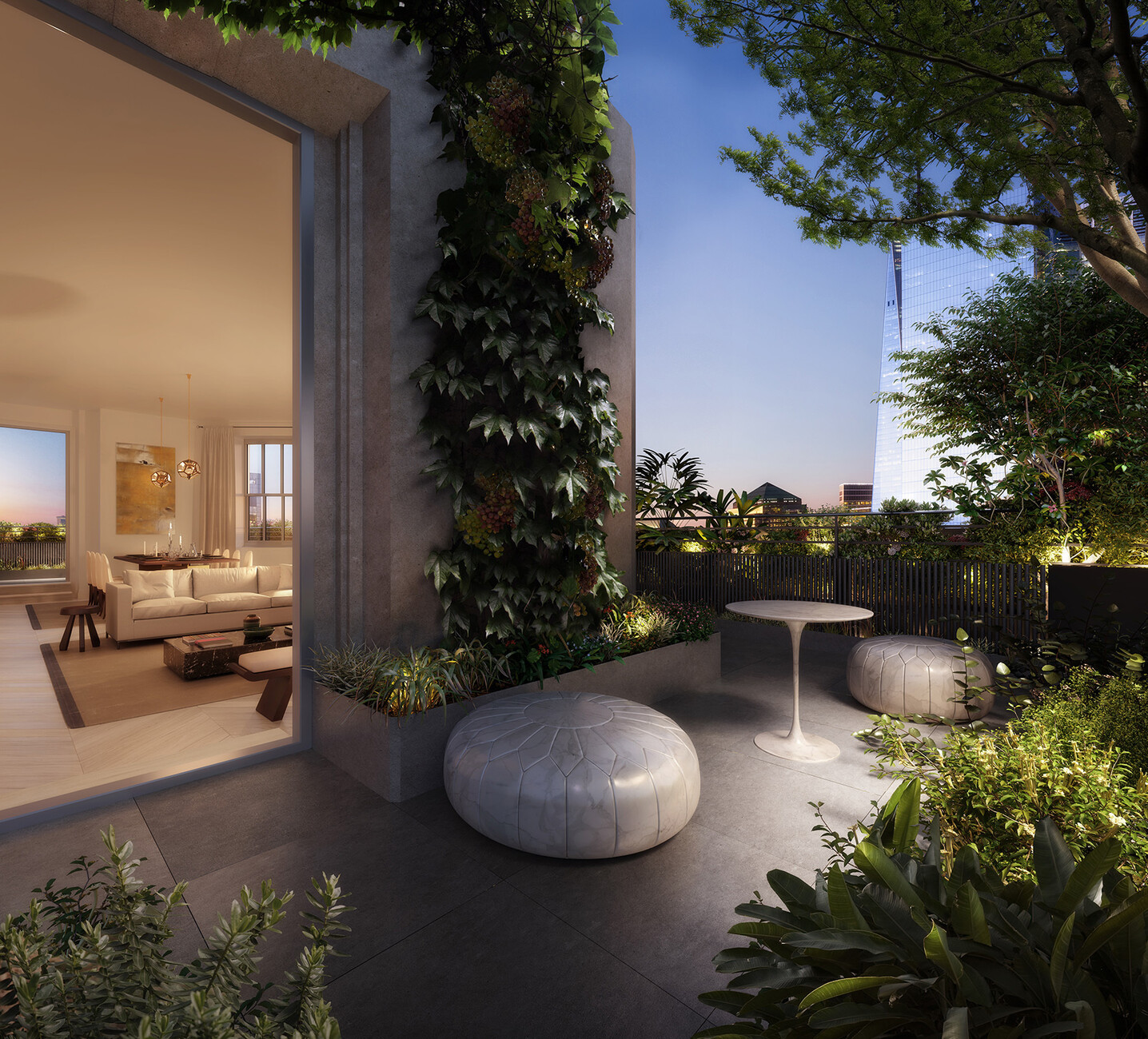 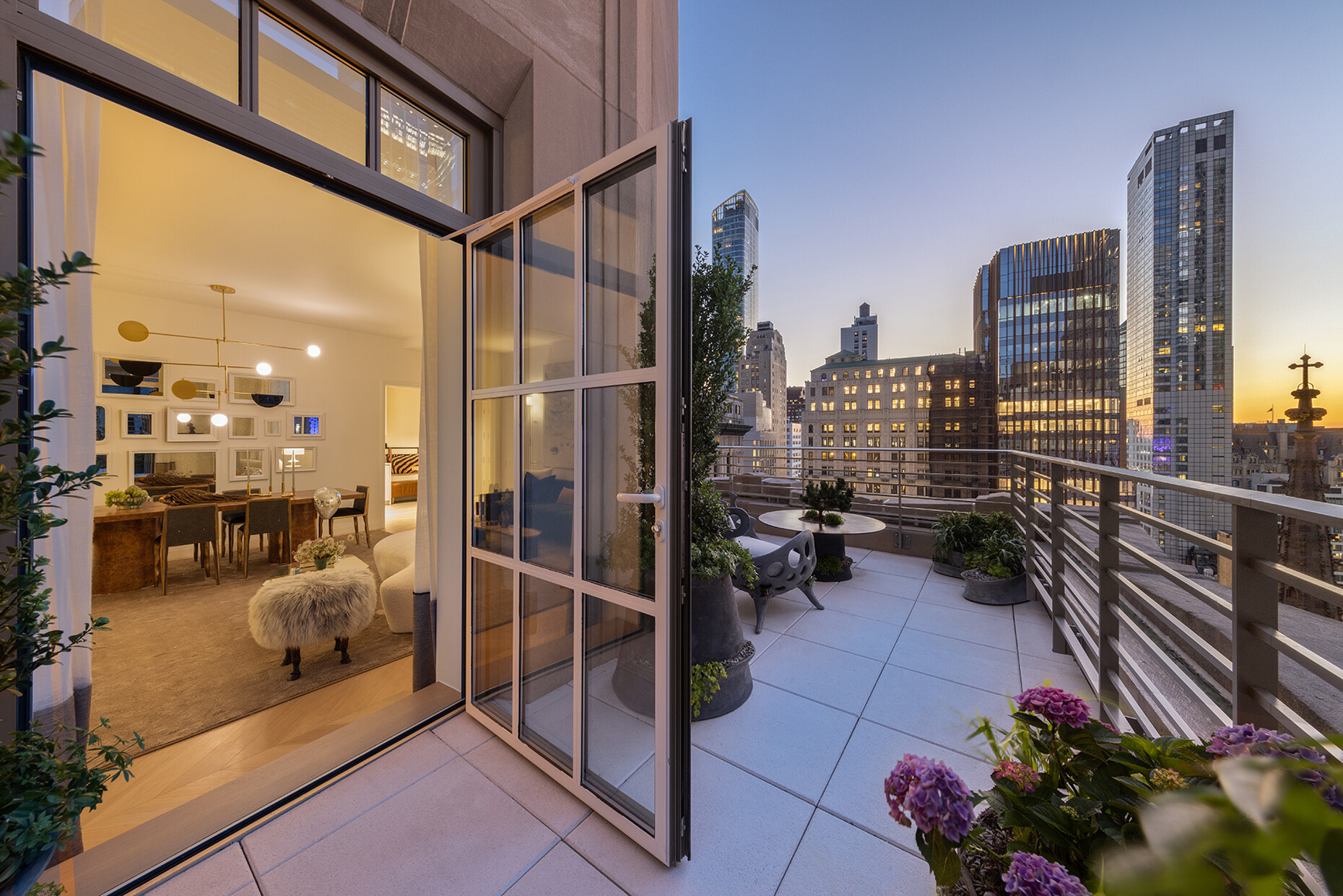 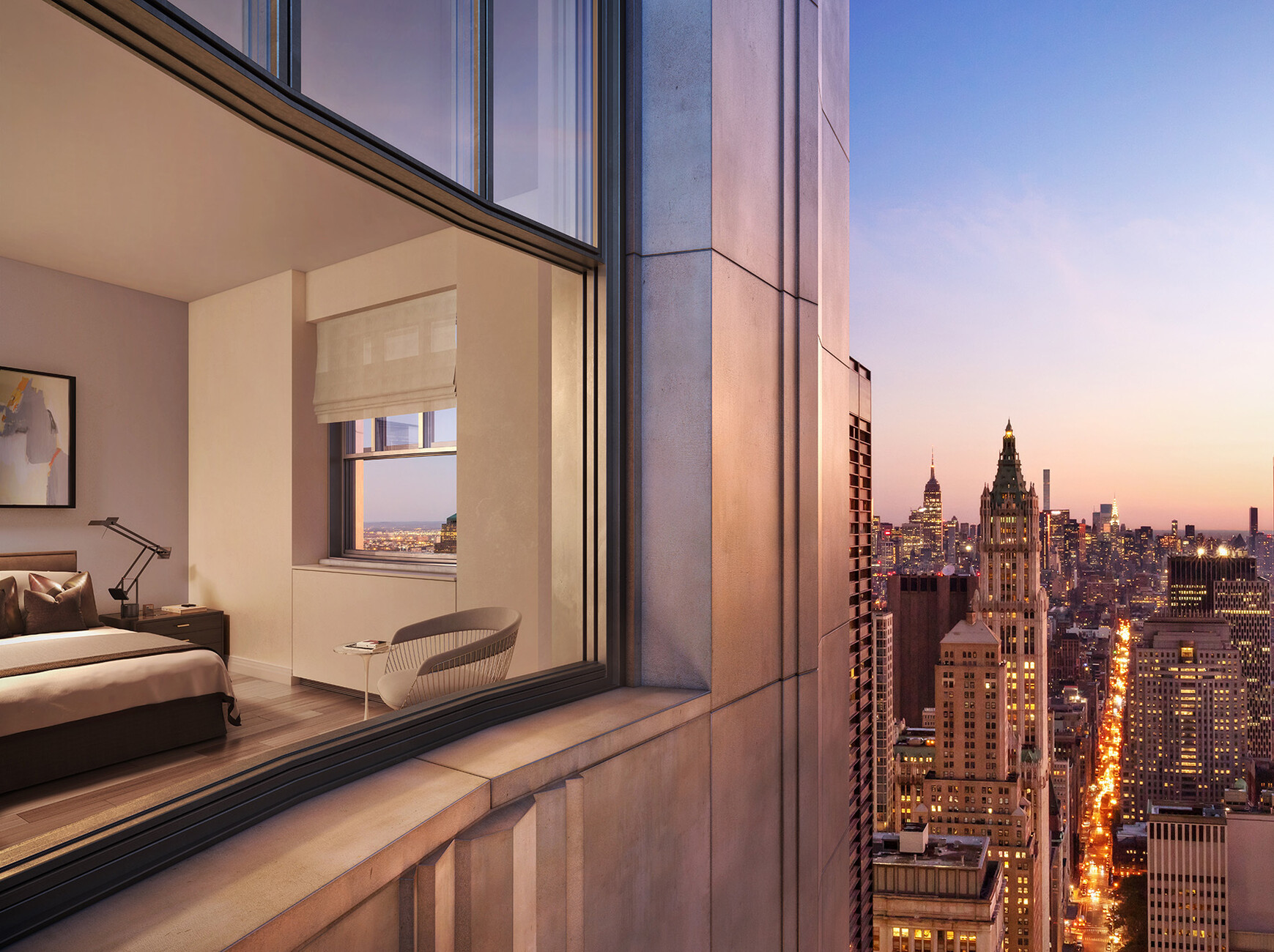 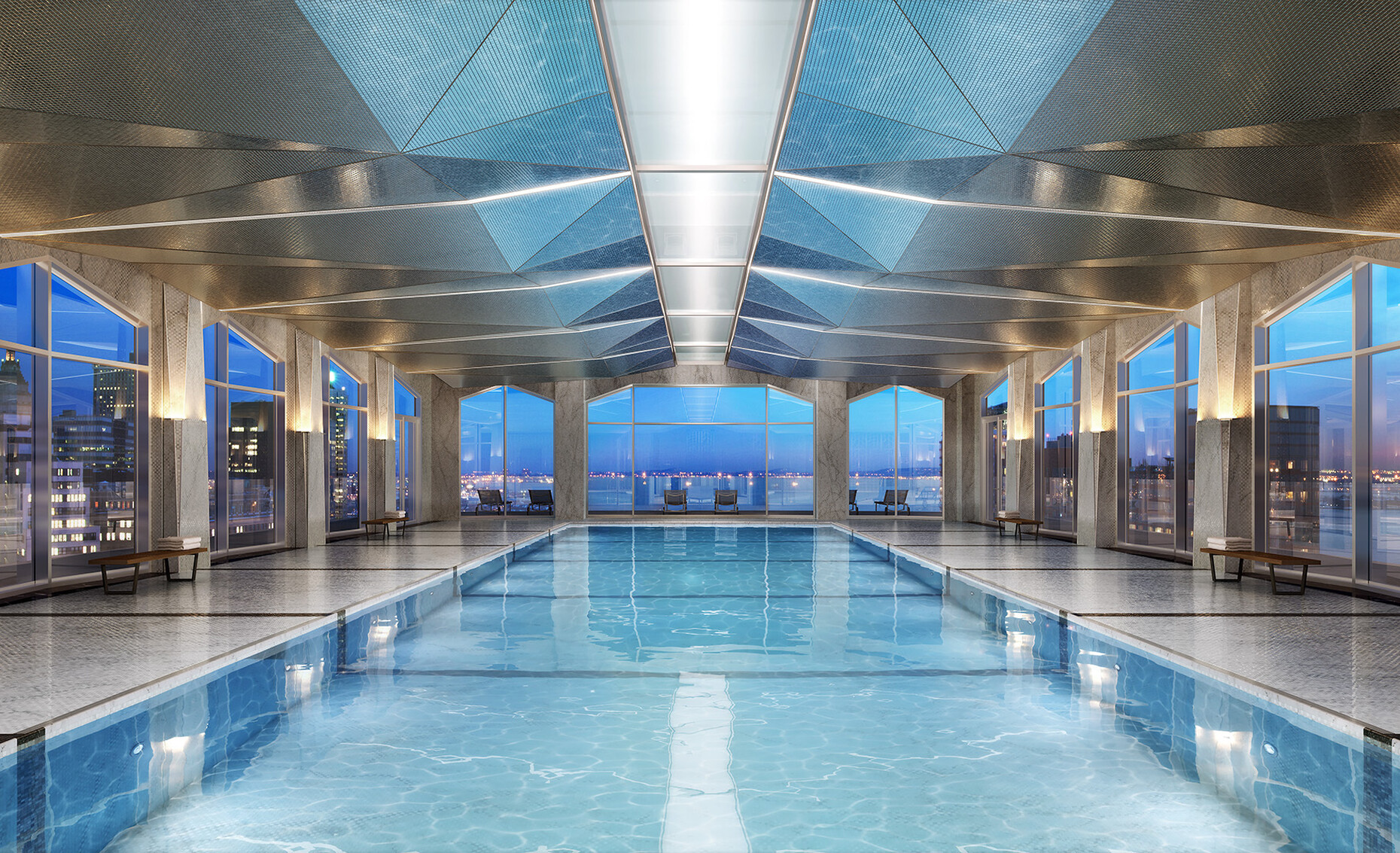 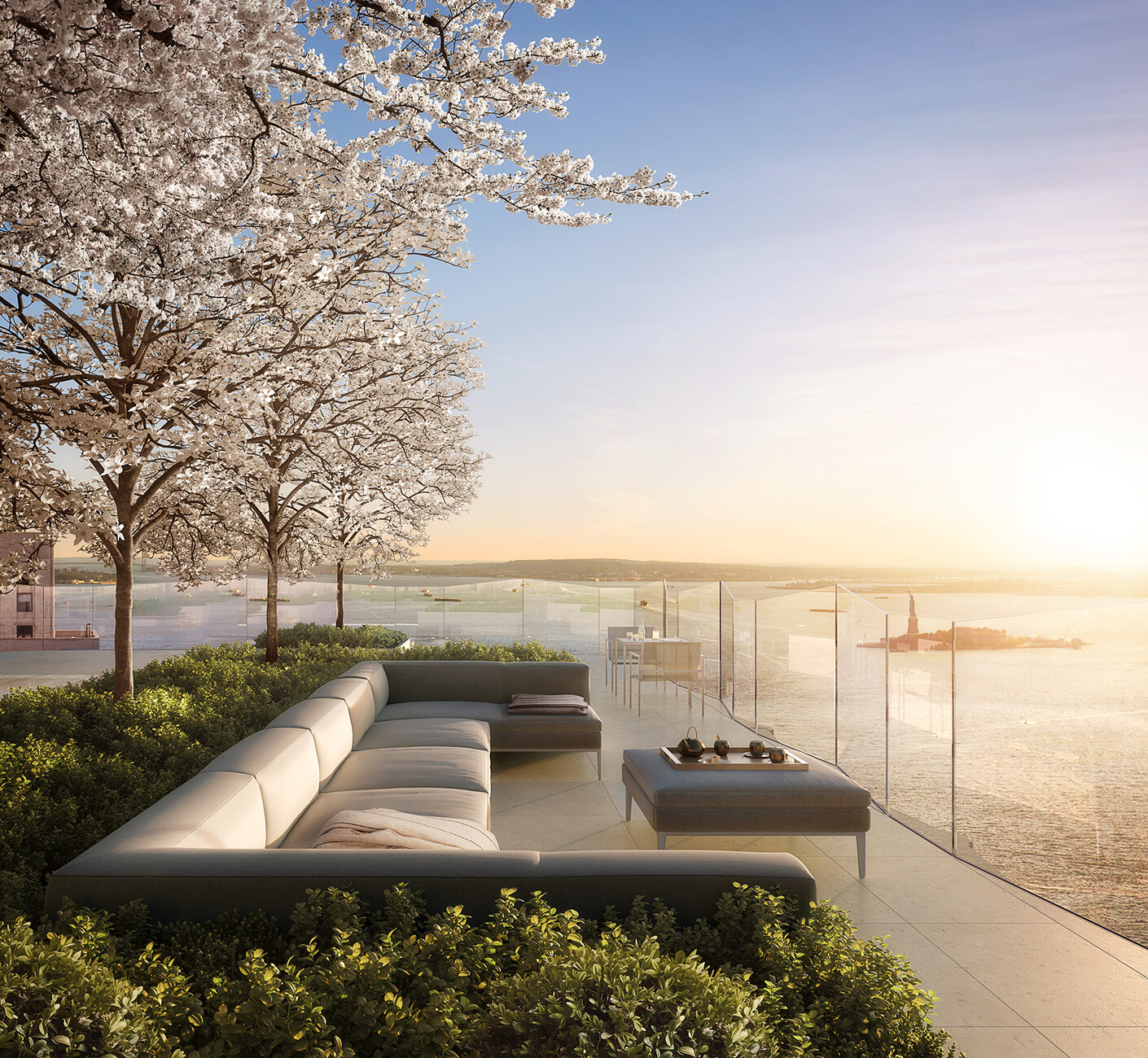 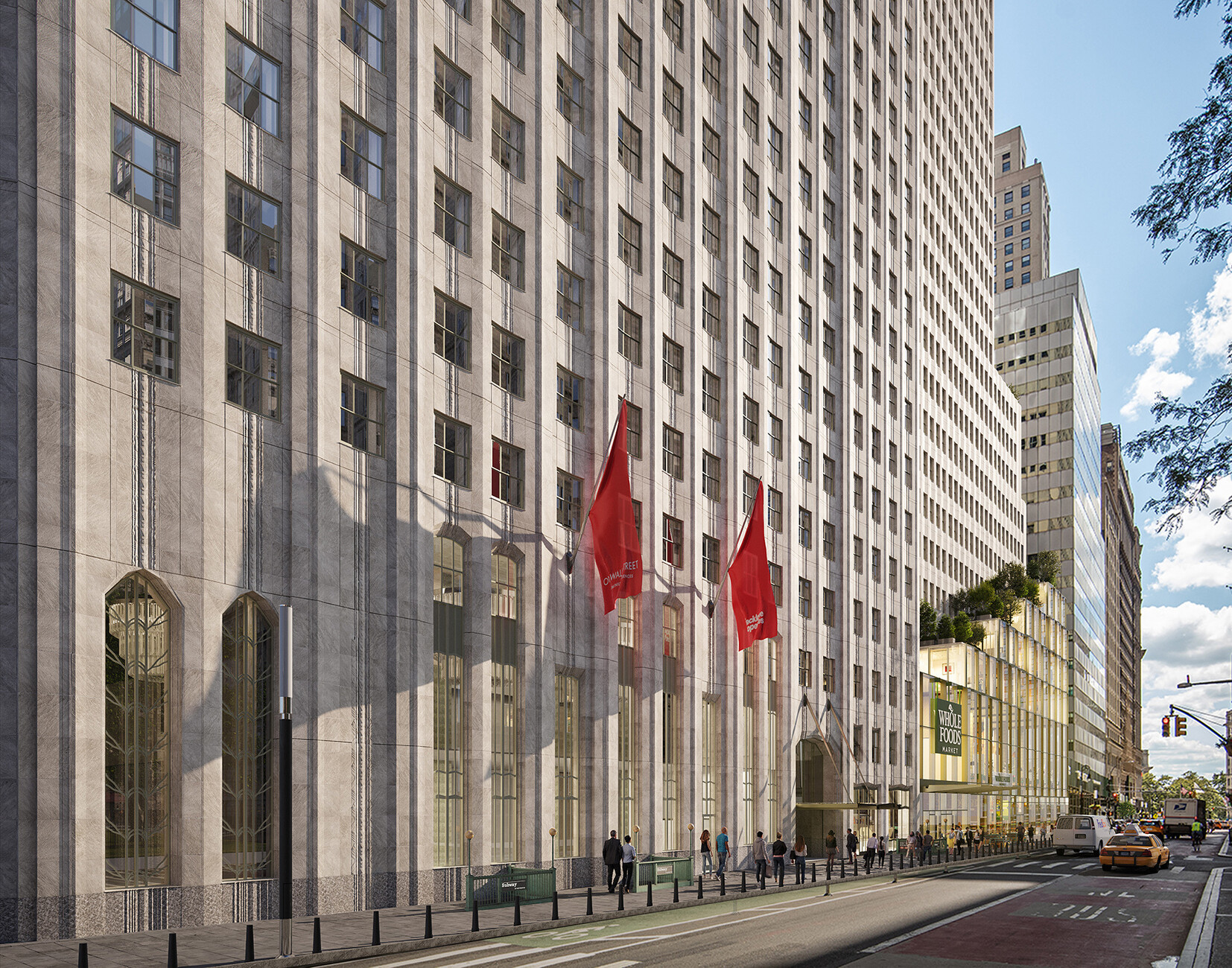 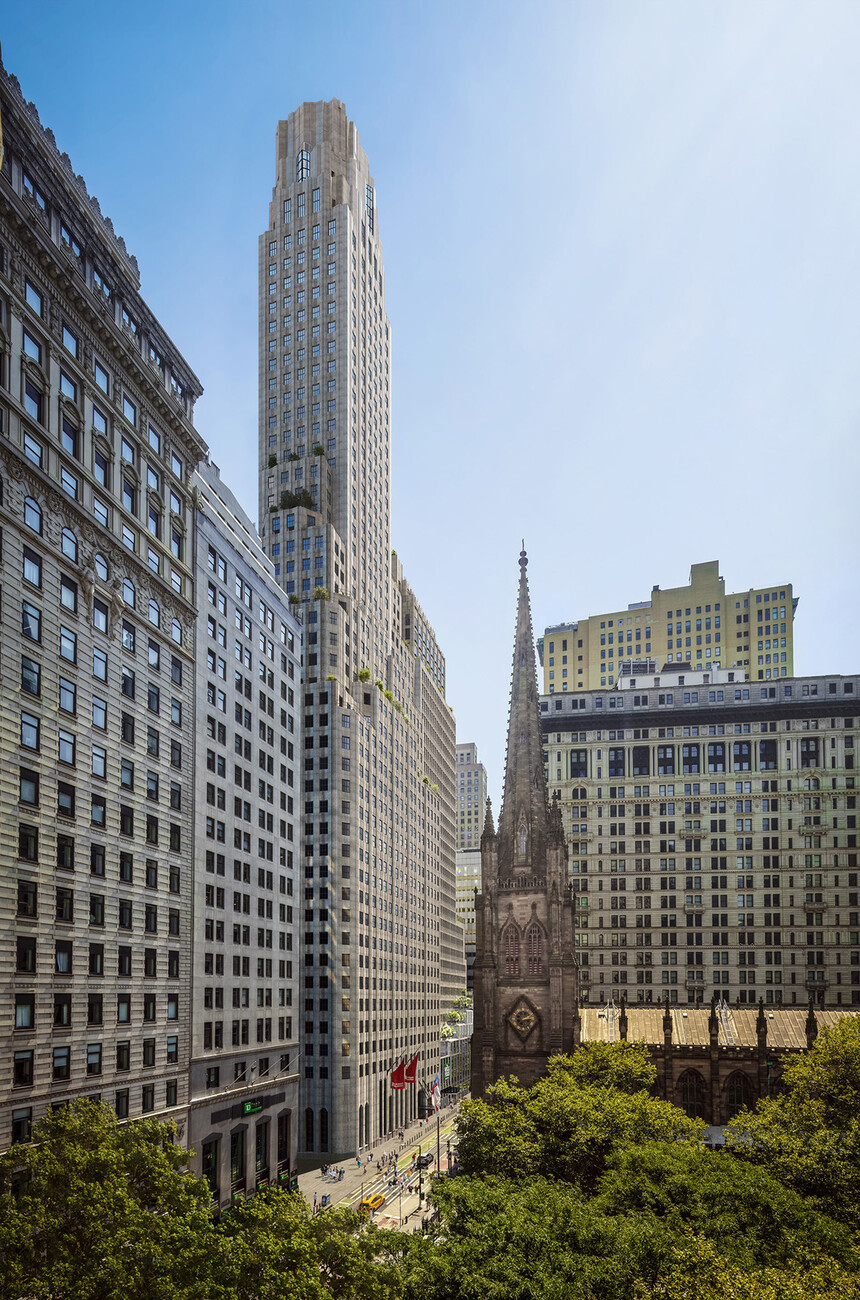 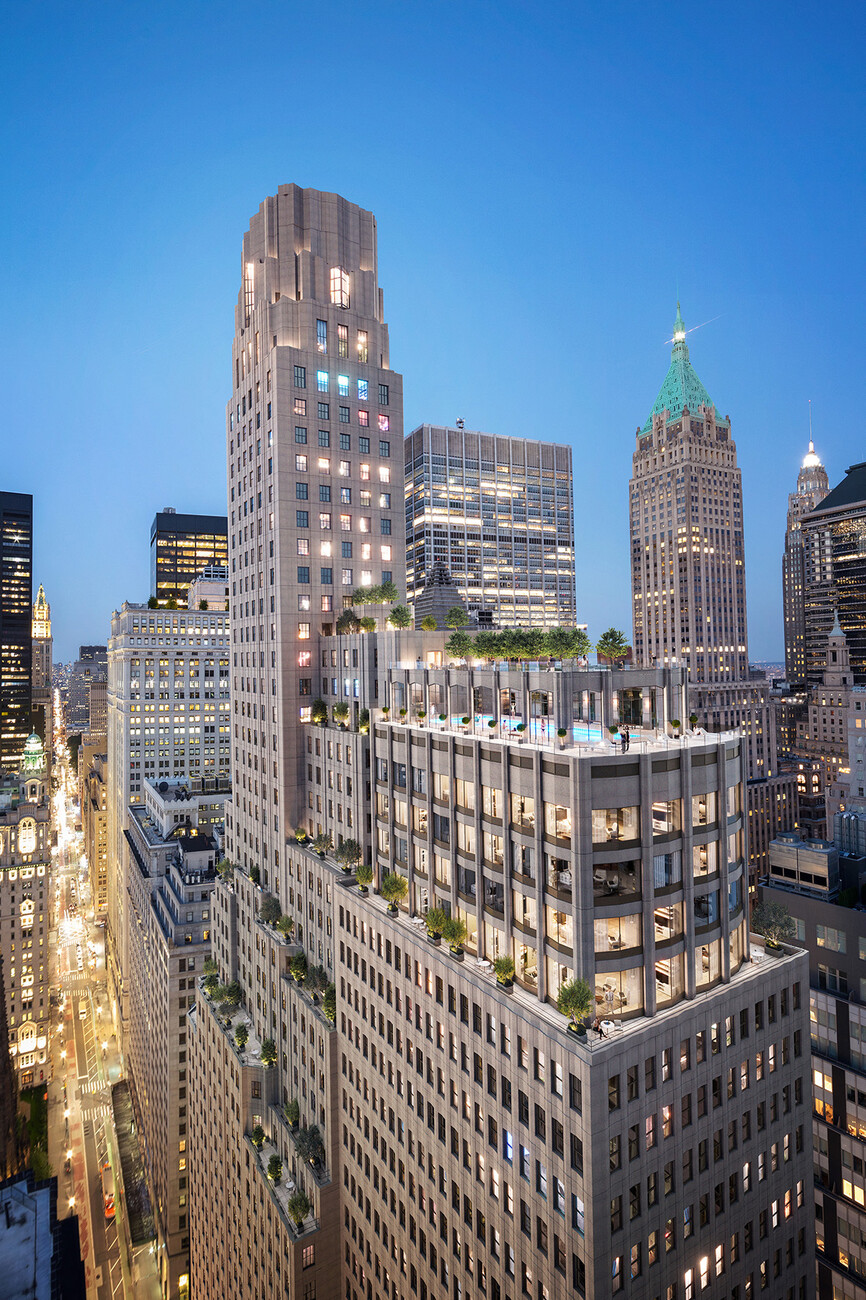 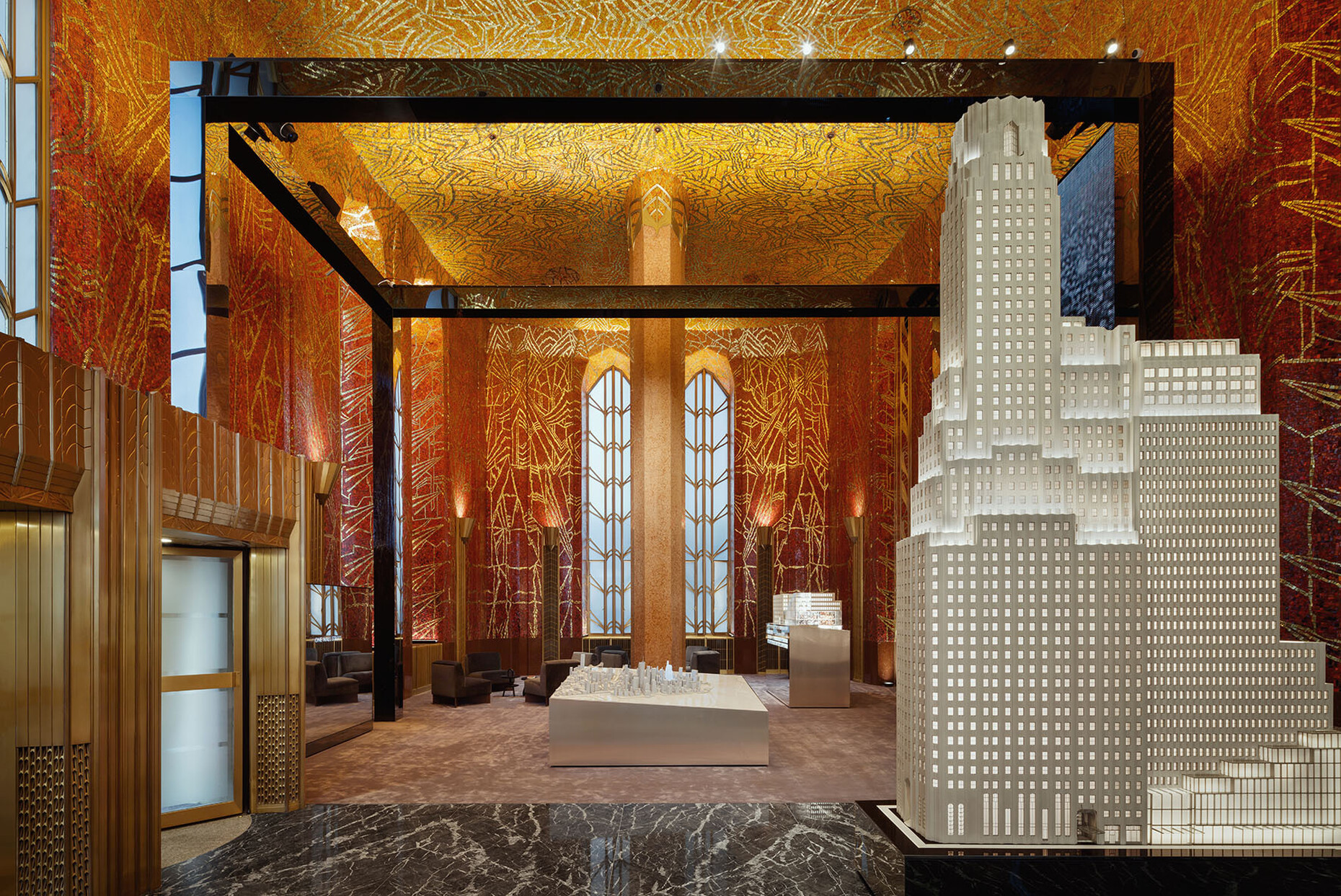 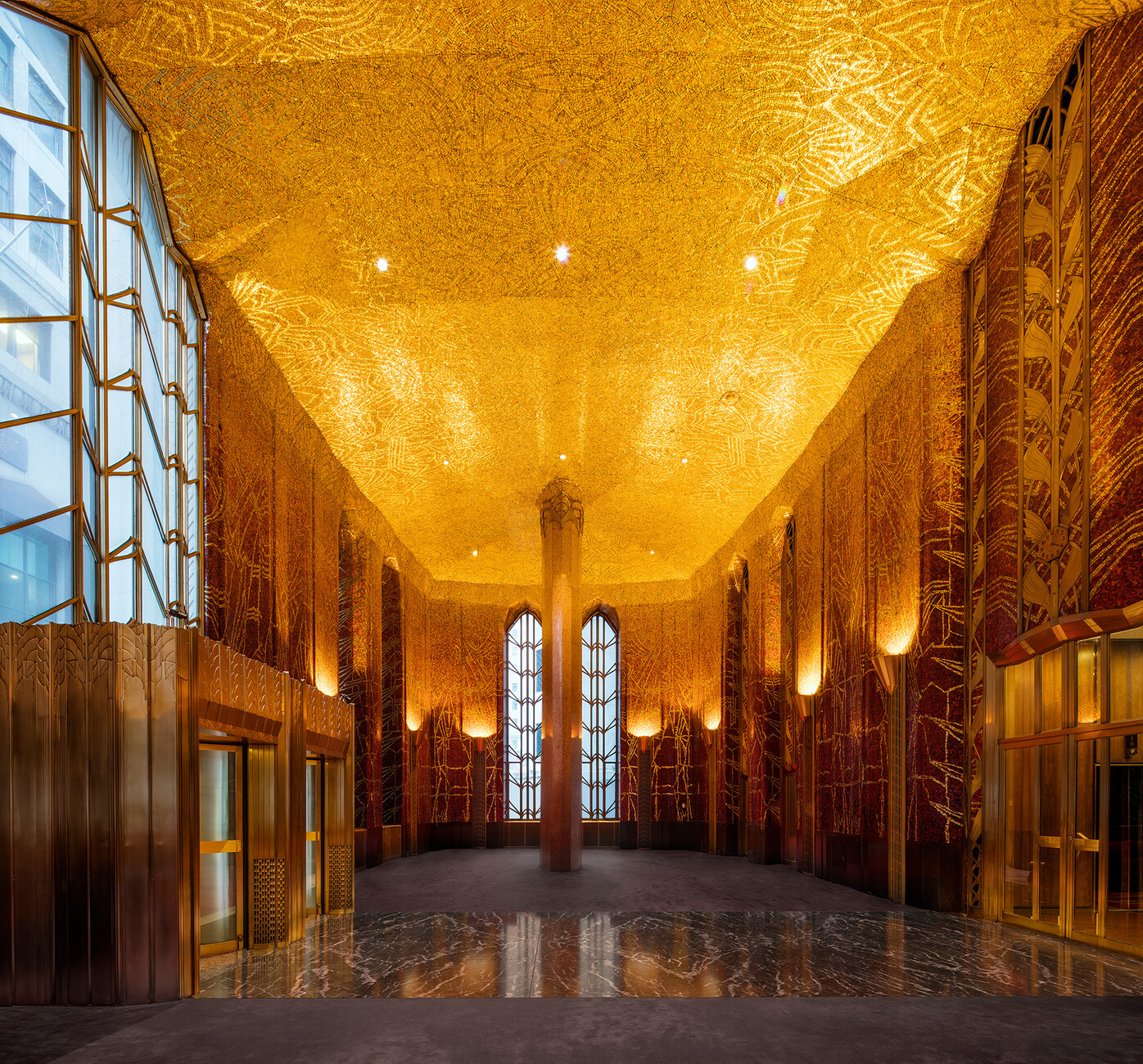 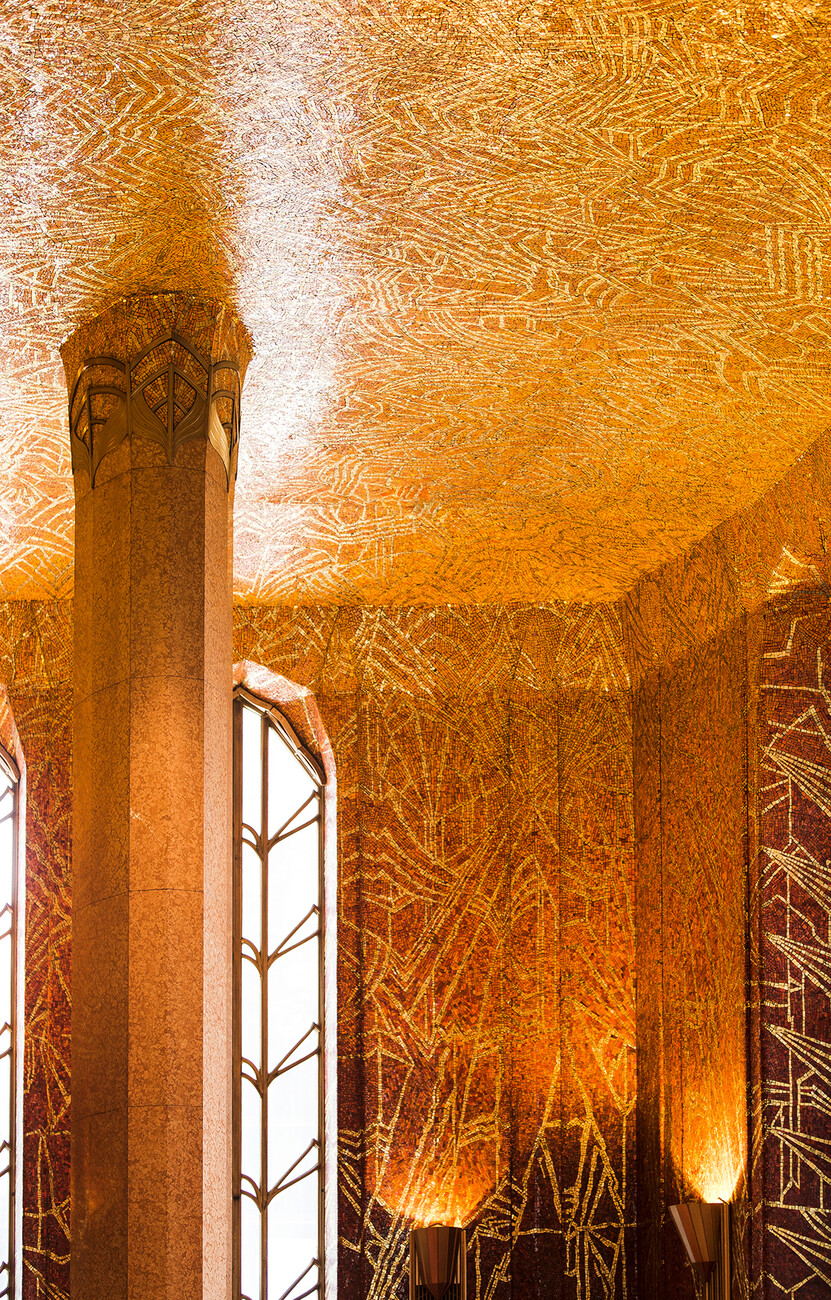 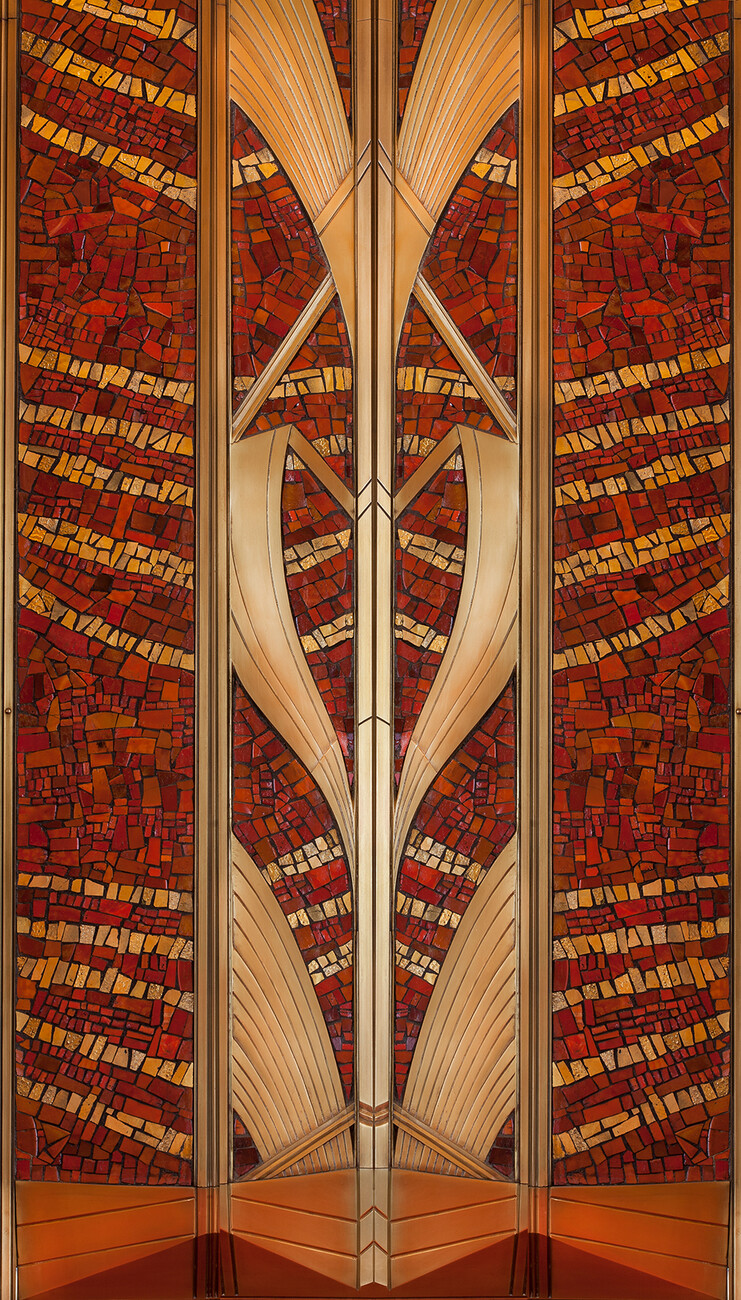 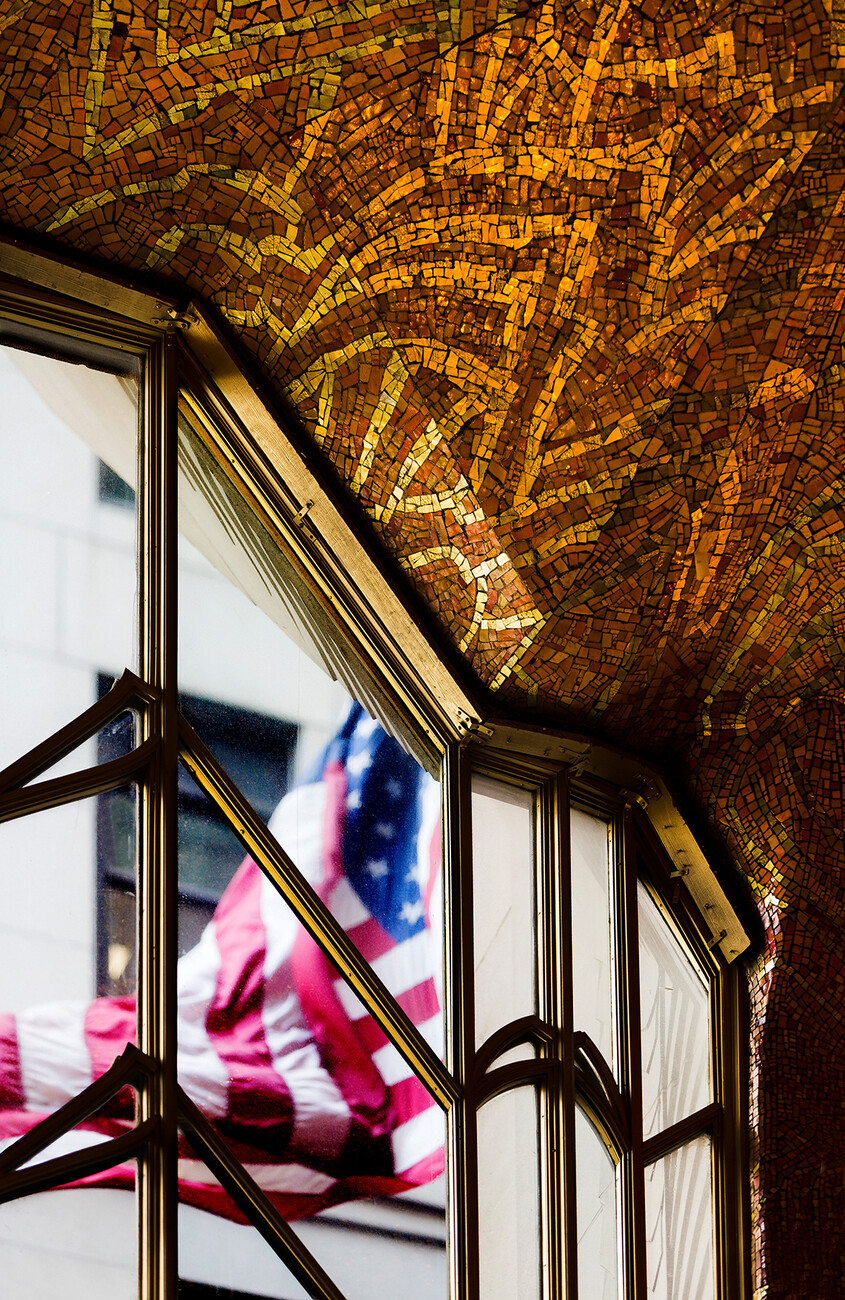 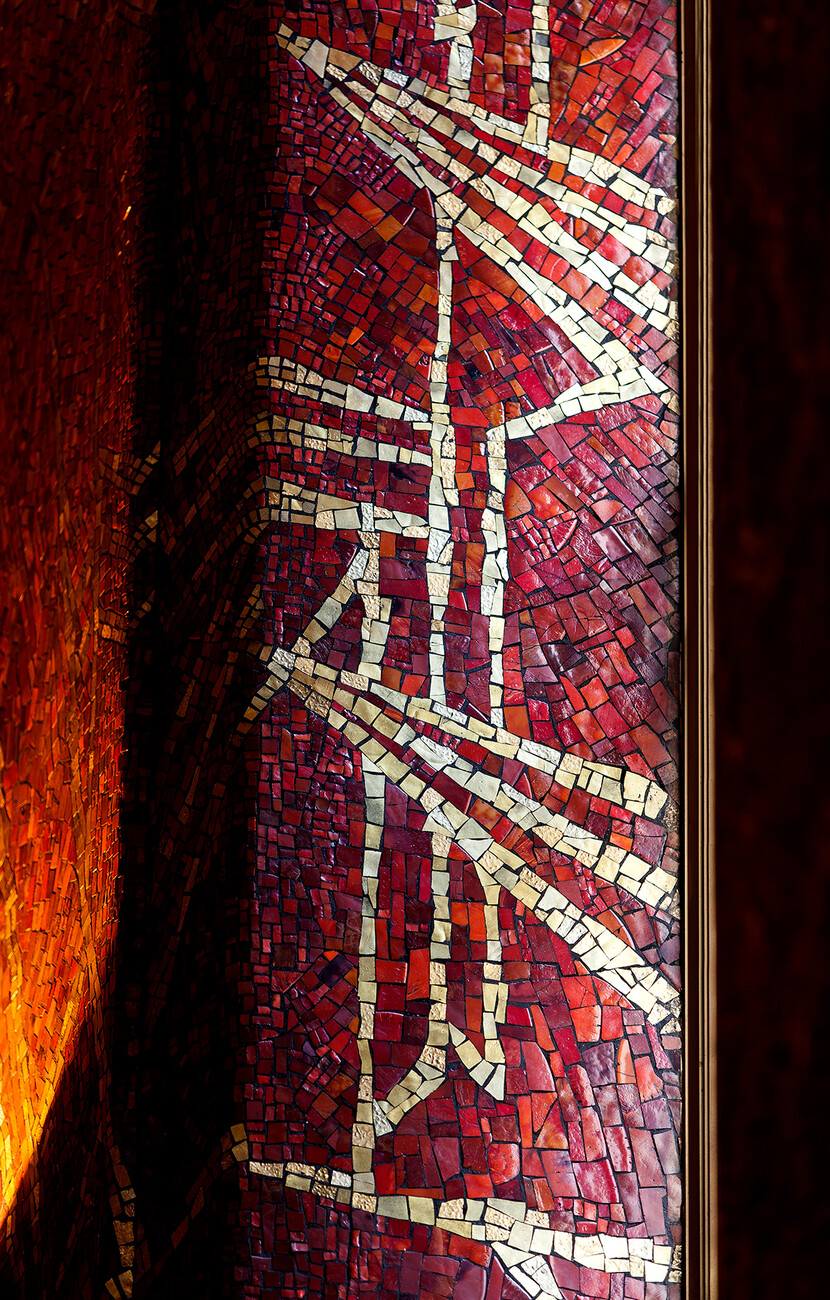 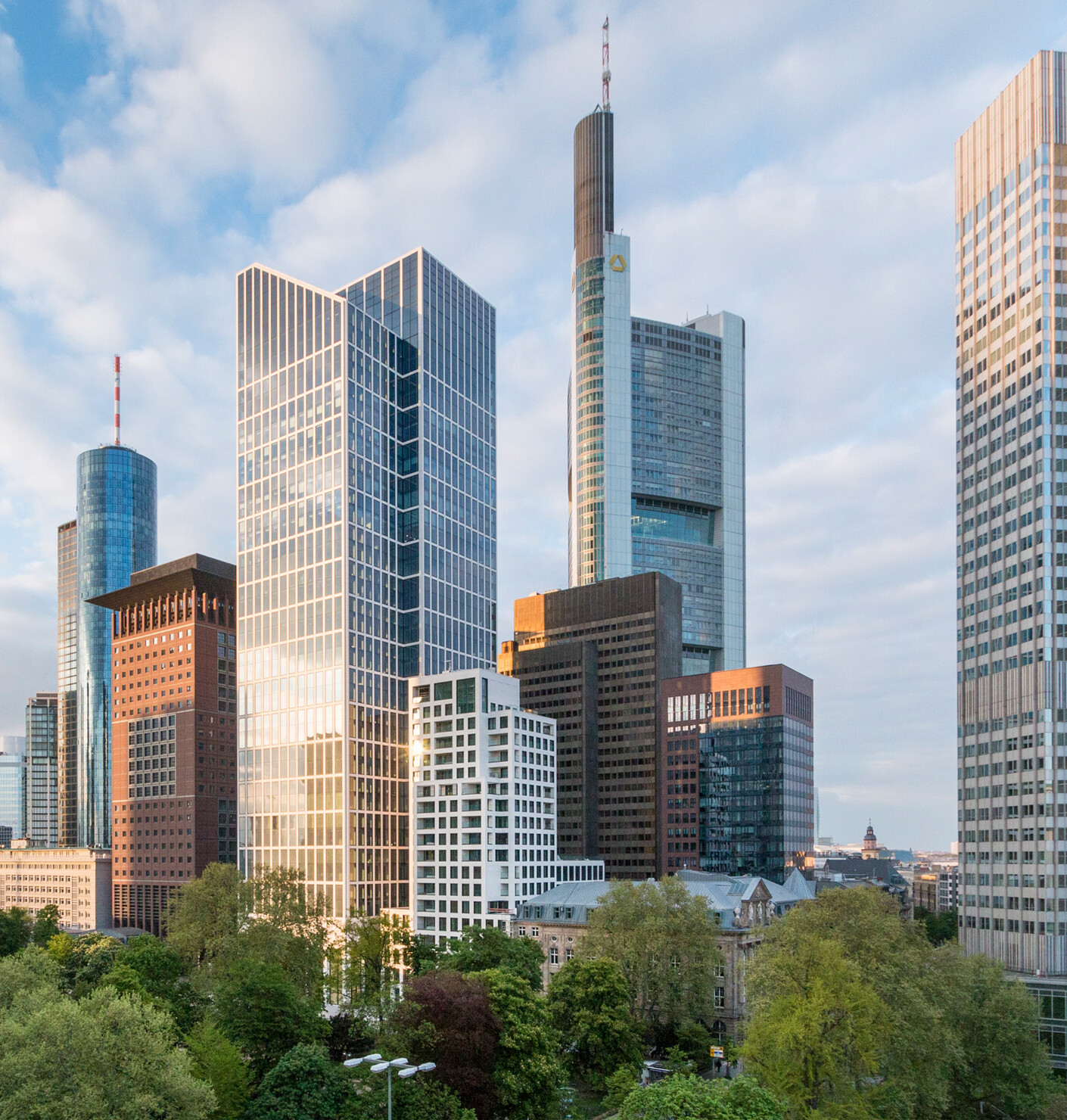 “A new feeling of belonging”

How is the world of work changing in the opinion of Tishman Speyer, an internationally active American real-estate firm? Robert Volhard spoke to Florian Reiff, who heads operations in Germany. 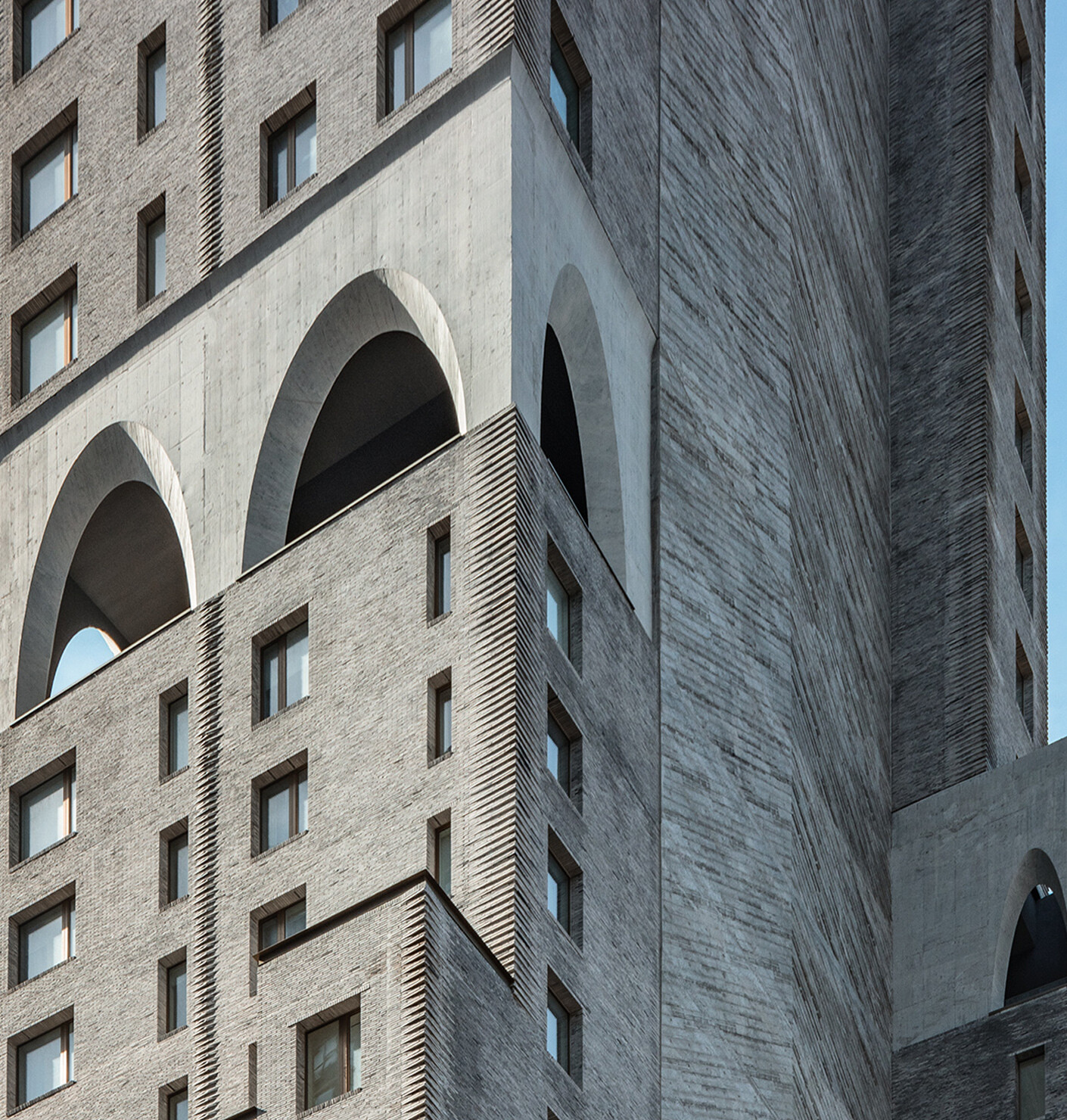 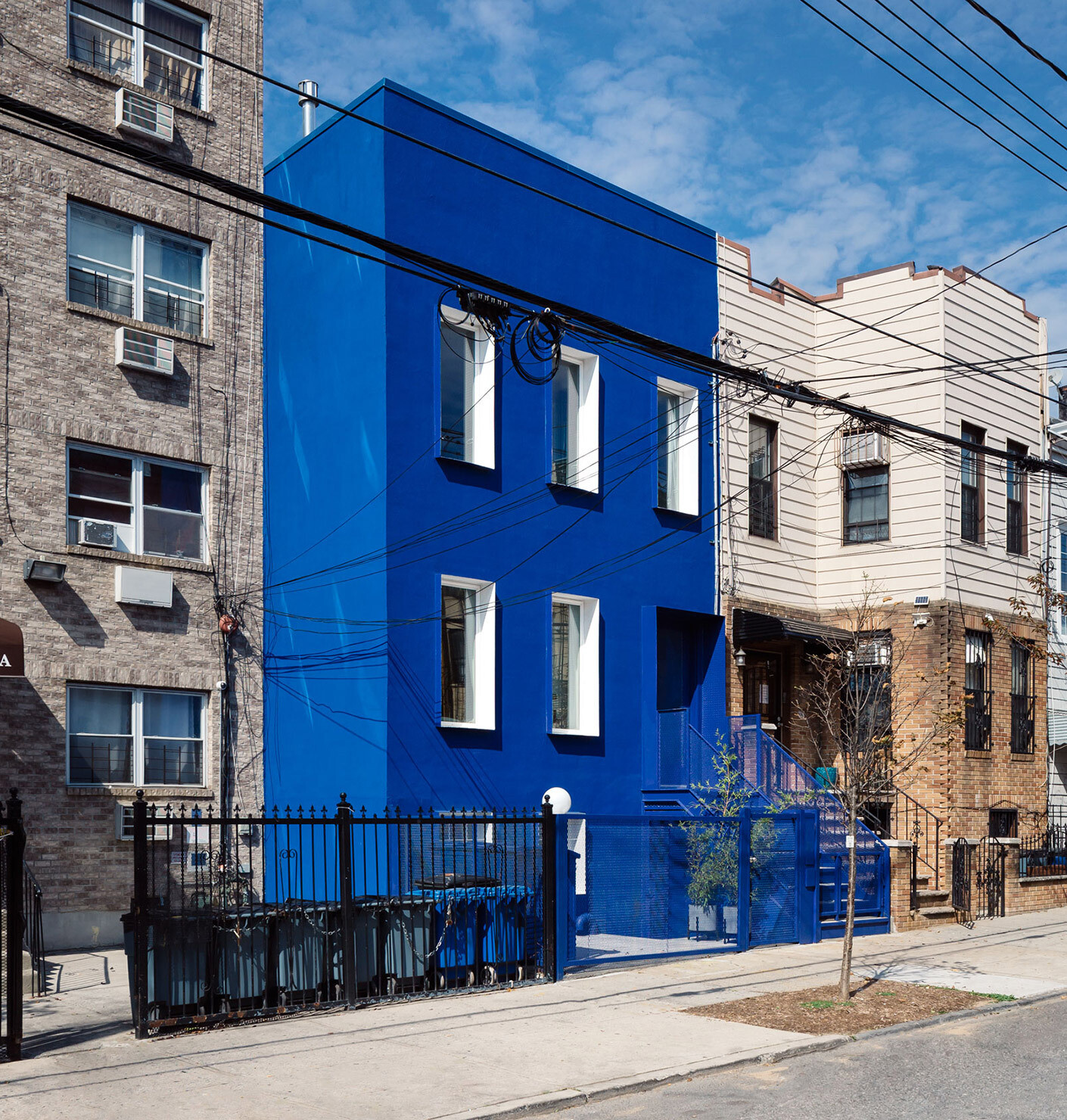 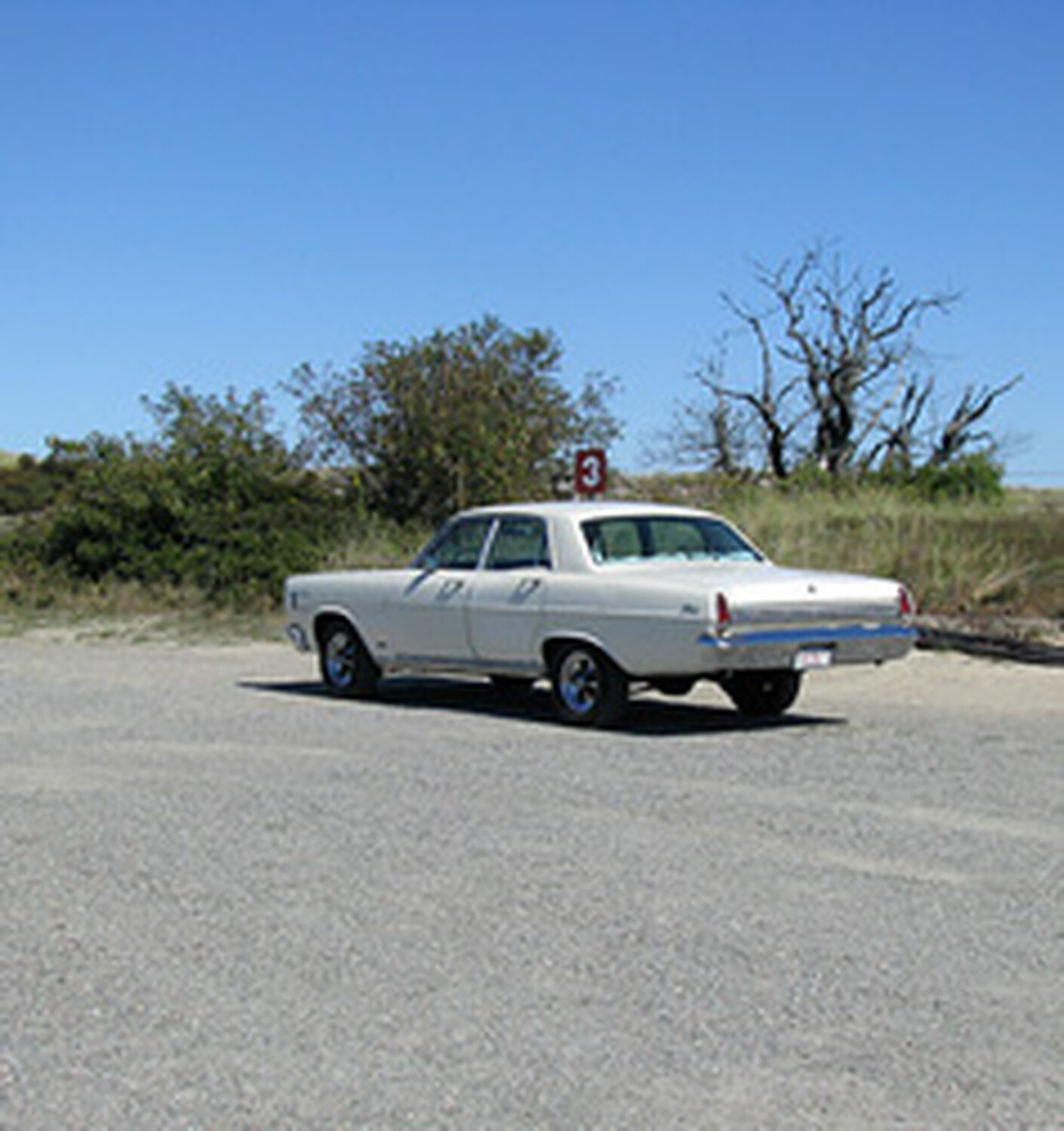 Of course, Coca-Cola, Campbell’s Tomato Soup and Zippo lighters are familiar even to Europeans. But have you heard of Lasko’s “Box Fan”, the “Snuggie” fleece blanket or “Little Red Wagon” for kids? If not, then it’s high time for an excursion into the wonderful world of American consumer goods.
Advertisement