OBITUARY
On the death of Richard Rogers

Richard Rogers was one of the great architects of the 20th century and a pioneer of hi-tech architecture. He has now died at the age of 88.
by Alexander Russ | 12/20/2021

During the "Inside Out" exhibition on the great architect Richard Rogers at the Royal Academy of Arts in London in 2013, the curators couldn't resist showing a special exhibit: a scathing school report from the Architectural Association School of Architecture from 1958, which denied the future star architect any aptitude for the profession. Rogers was said to have a genuine interest in and feeling for architecture, but he lacked the intellectual equipment to translate these feelings into sound building. The verdict may well be one of the greater misjudgments in architectural history, for Rogers went on to realize buildings such as the Centre Georges Pompidou in Paris and the Lloyd's Building in London, which were already among the great architectural classics of the 20th century during his lifetime.

Both buildings exemplify what is known as hi-tech architecture, in which the technical aspects of a building make a significant contribution to its design. This can be seen particularly well in the Centre Georges Pompidou, completed in 1977, which Rogers designed together with Renzo Piano and Gianfranco Franchini. There, the architects visibly arranged the supporting structure, the building services and the access in pop colors on the facade. The largely column-free exhibition spaces, on the other hand, were designed as neutral areas that can be used flexibly. The museum building, which was polarizing at the time, has lost none of its radicalism to this day. Rogers sometimes had to endure physical attacks for this, for example in the form of an elderly lady who, according to his own statement, hit him on the head with her umbrella when he identified himself as the creator of the building.

Less tangible, but at least as passionate, was his dispute with Prince Charles and his publicly propagated aversion to modern architecture. In 2009, the latter used his influence with the Emir of Qatar to successfully prevent a project by Rogers in the west of London and instead propose a more traditional architecture – a conflict that also echoes in the debates about Frankfurt's new Old Town or the reconstruction of Berlin's City Palace. A year earlier, the architect had received the Order of the Companions of Honor from the Queen, having already been knighted in 1991. But Rogers also had no shortage of professional honors, receiving the Pritzker Prize in 2007, the highest award in architecture.

Rogers was born in Florence in 1933. In 1939, due to the war, the family fled to London, where they lived temporarily in a 1-room apartment in the Bayswater district. Rogers later studied architecture at the Architectural Association School of Architecture in London and at Yale. There he also met Norman Foster and ran the architectural firm Team 4 with him from 1963 to 1967, which also included his then-wife Su Brumwell and Foster's wife Wendy Cheesman. With his own office, which has been operating under the name Rogers Stirk Harbour + Partners since 2007, he left his mark on architecture until the end – including the Leadenhall Building, a glass office tower completed in 2014 and located directly opposite Rogers Lloyd's Building. In the meantime, the skyscraper, which the London population likes to call "Cheesegrater" because of its appearance, has become an integral part of the London skyline. The architect was able to complete his latest project this year: the Richard Rogers Drawing Gallery, a small art gallery spectacularly cantilevered above the wine hills of the Château La Coste sculpture park in Provence. Here, his design principles are once again found in the form of orange-red trusses as a defining design element and a neutral exhibition box inside. Richard Rogers has now died at the age of 88. 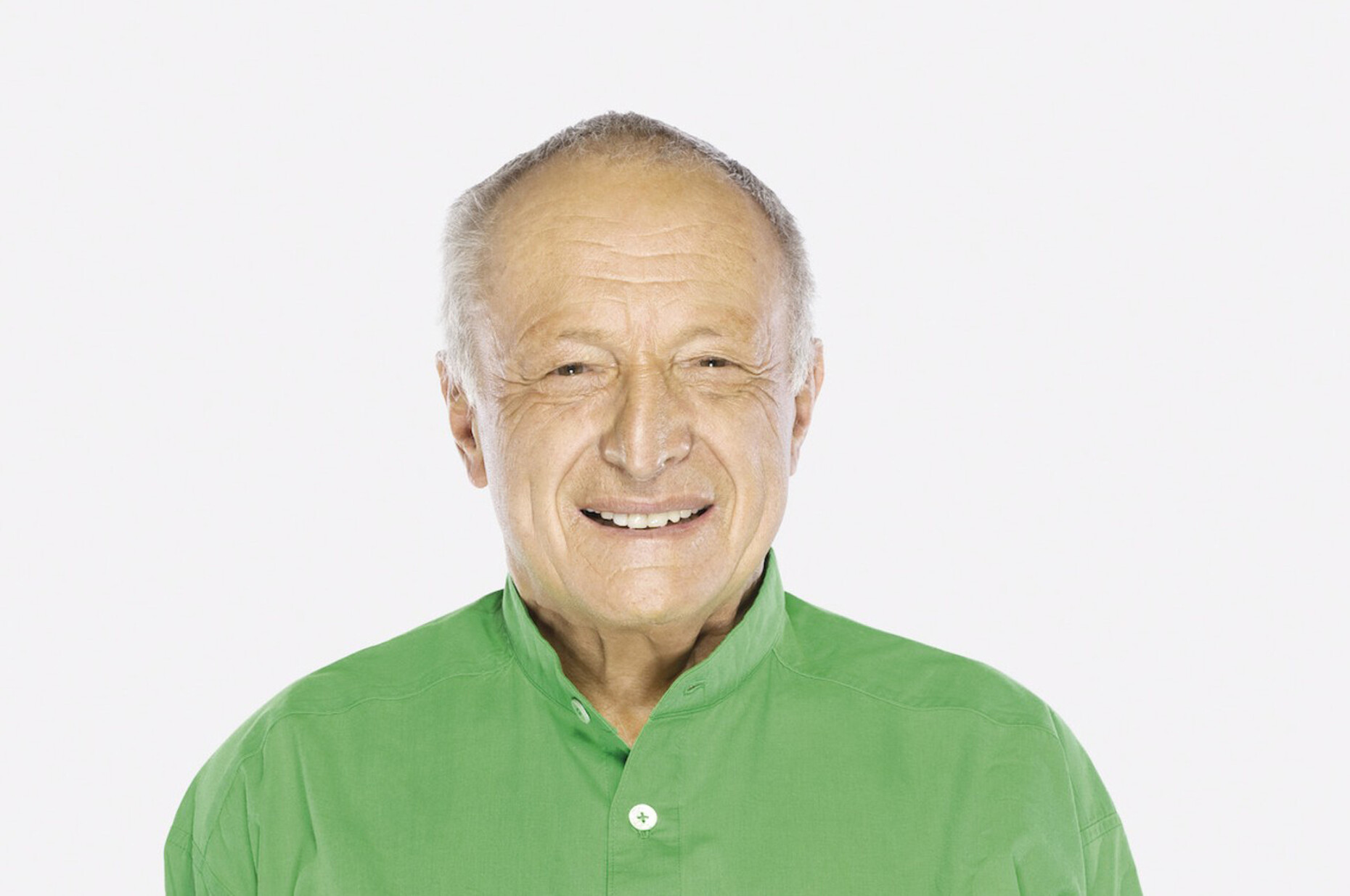 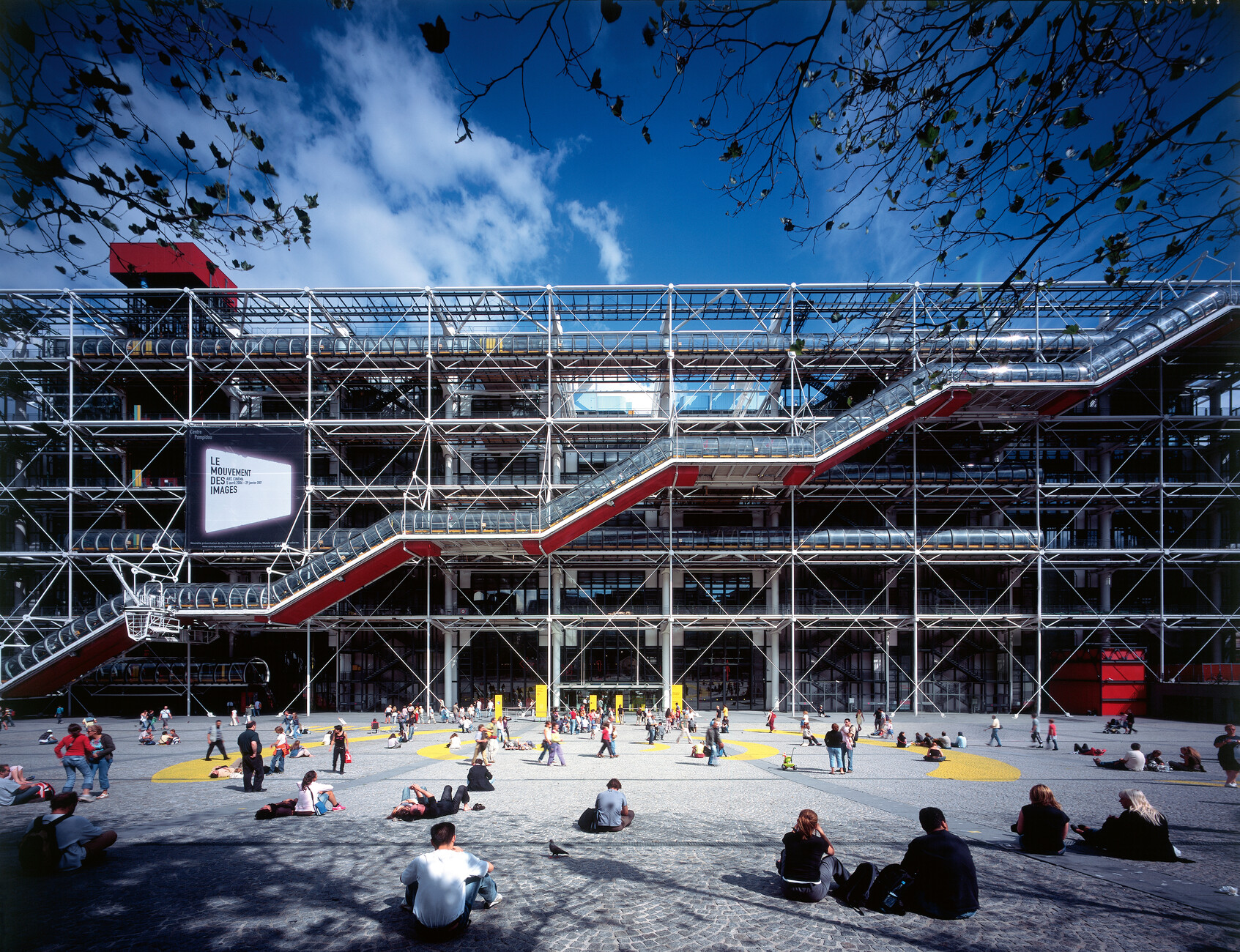 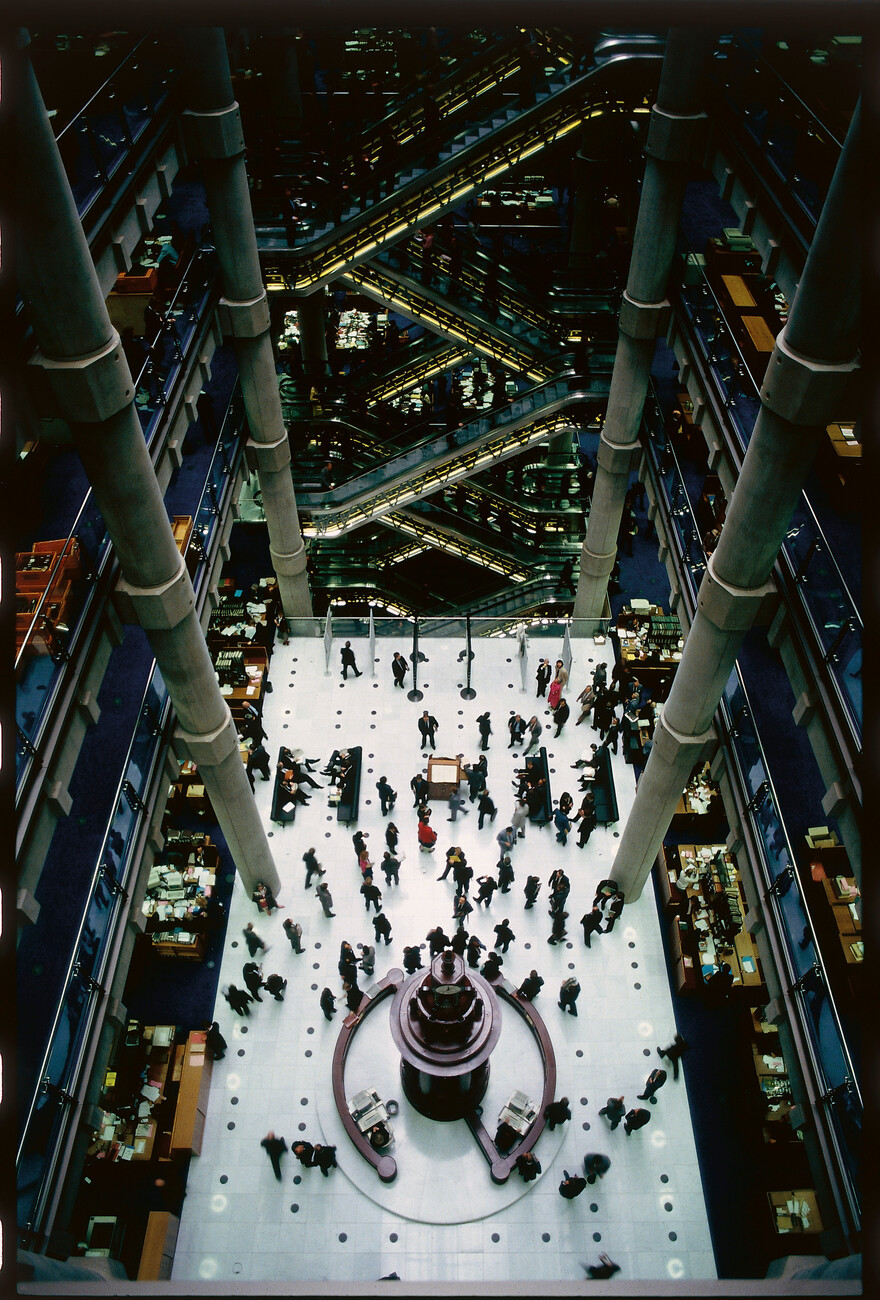 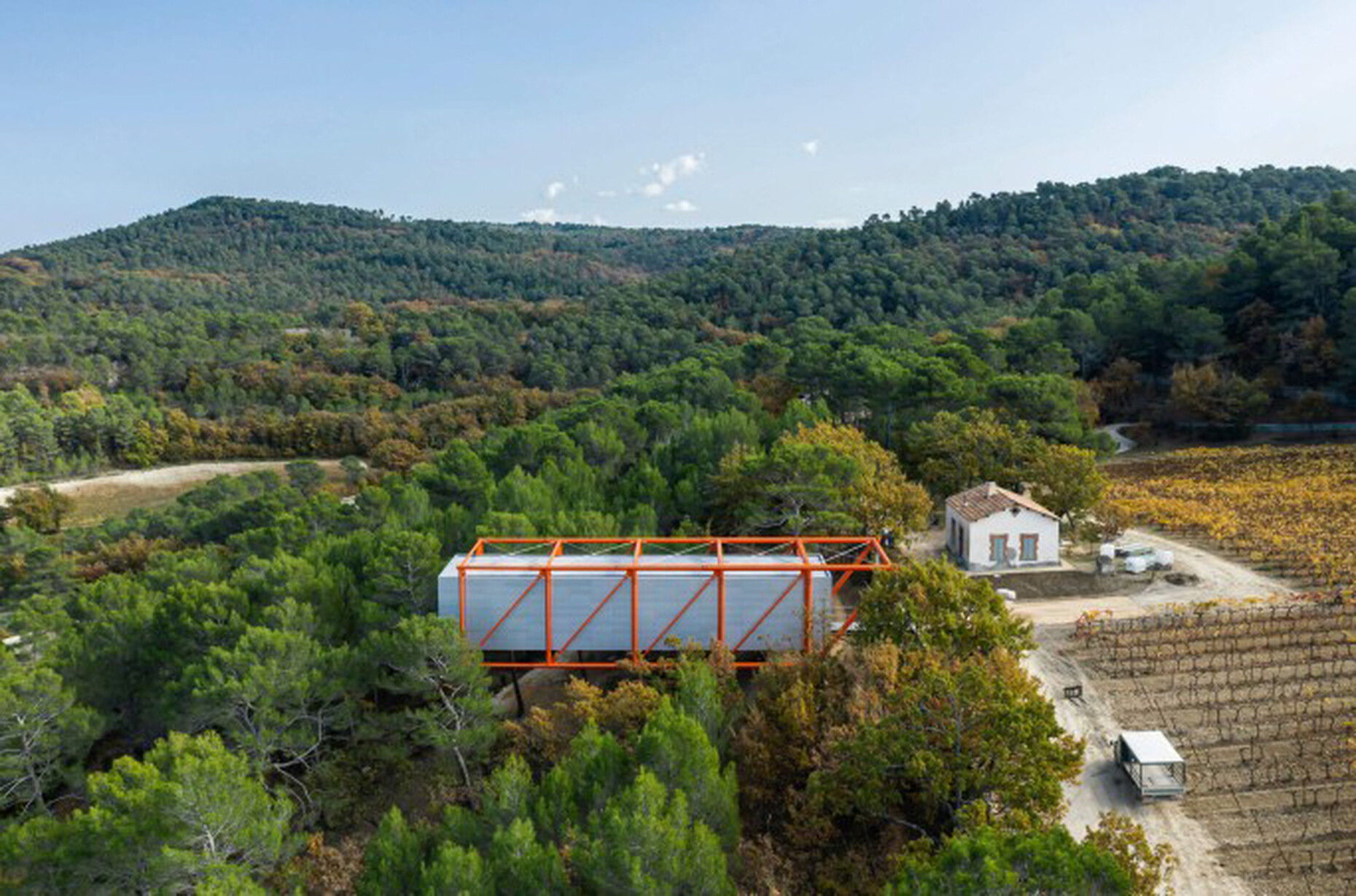 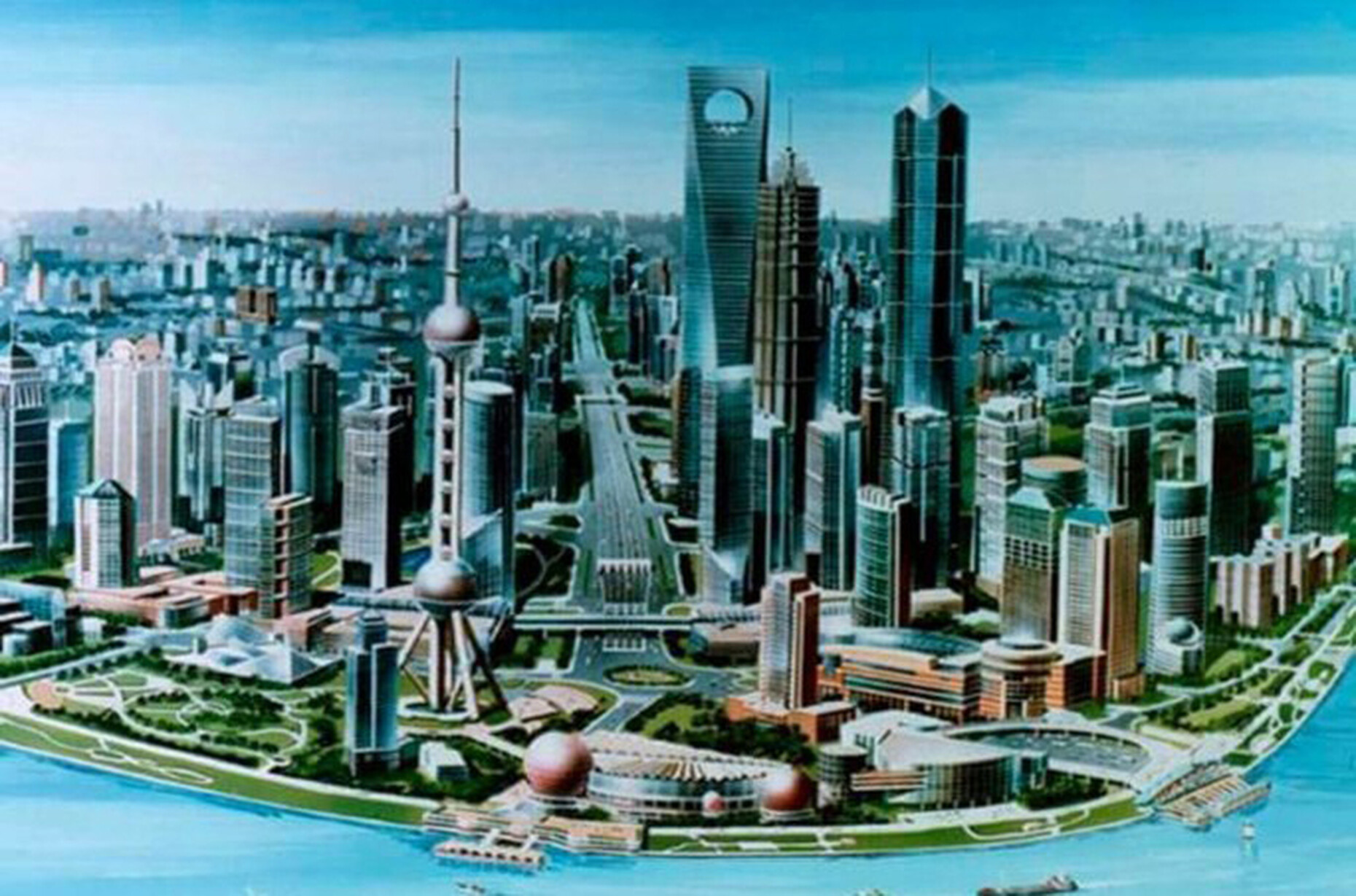 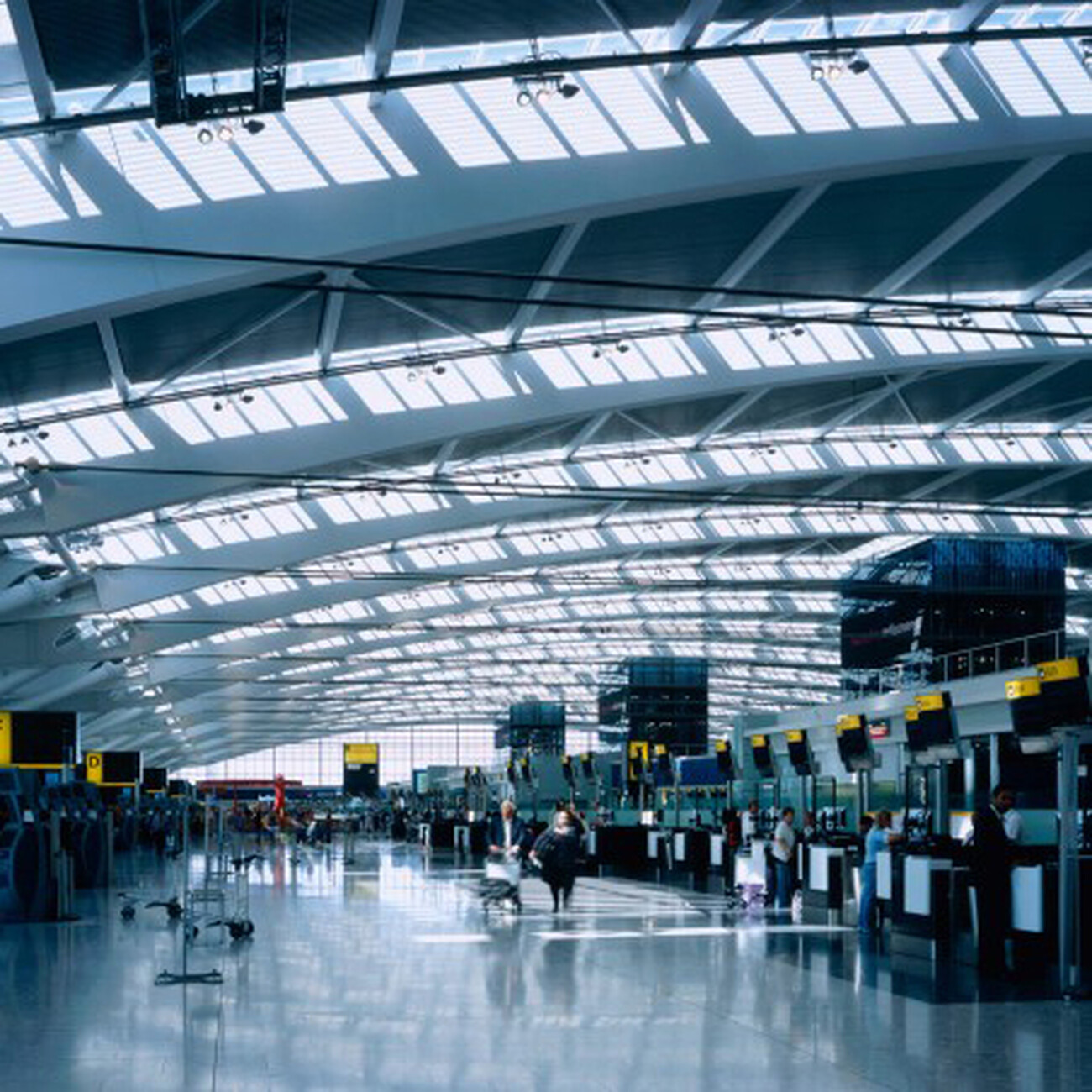 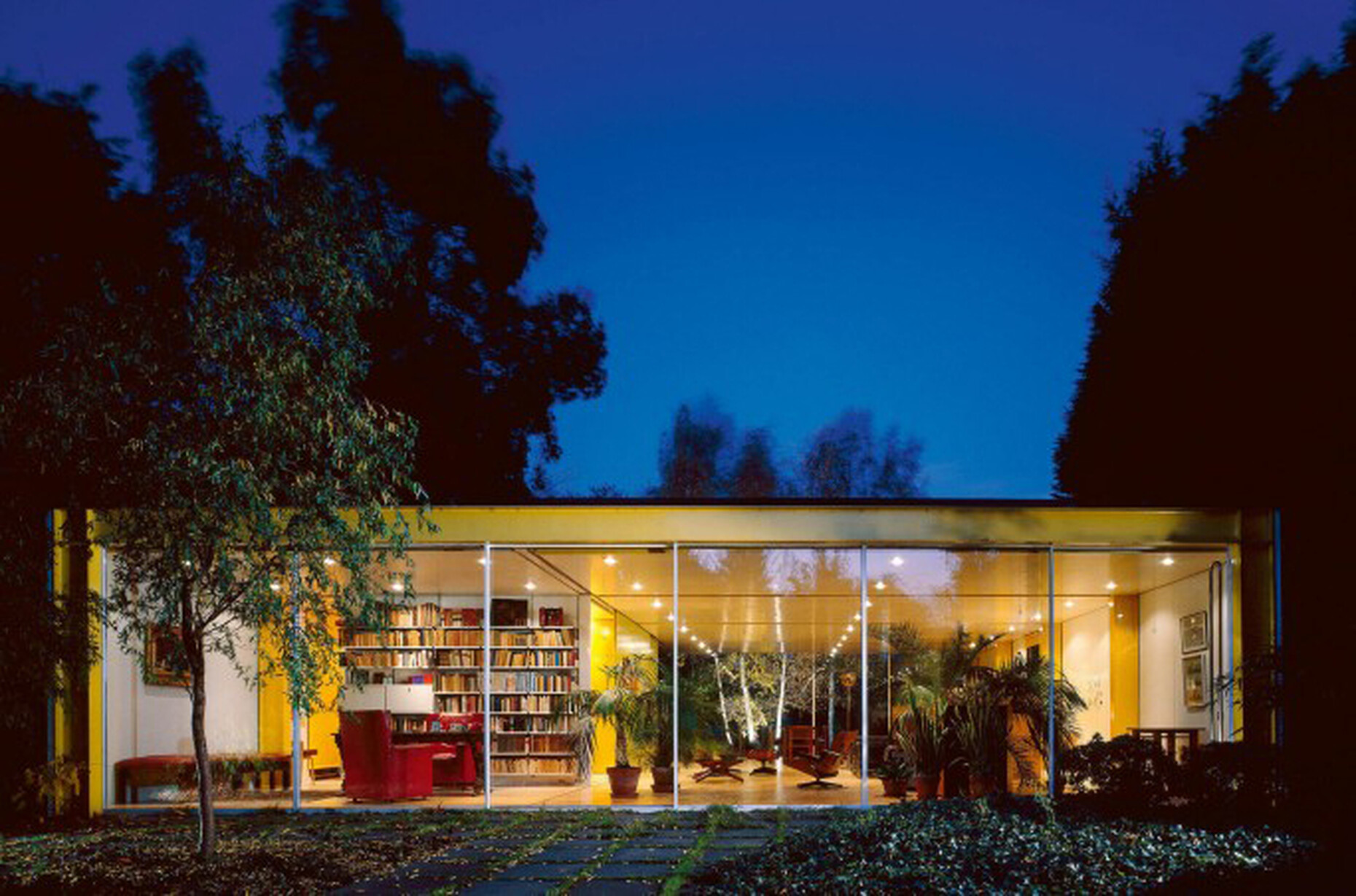 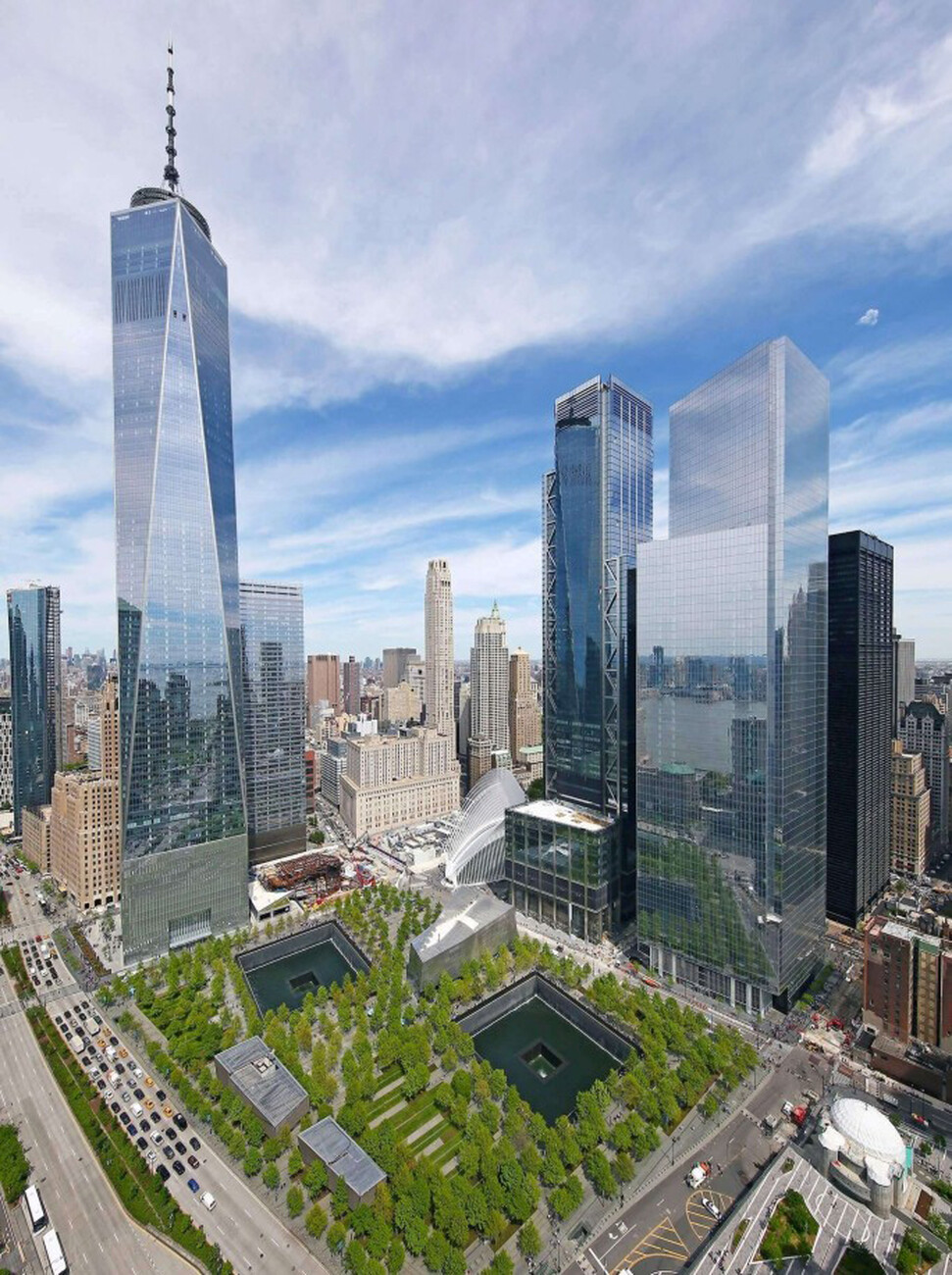 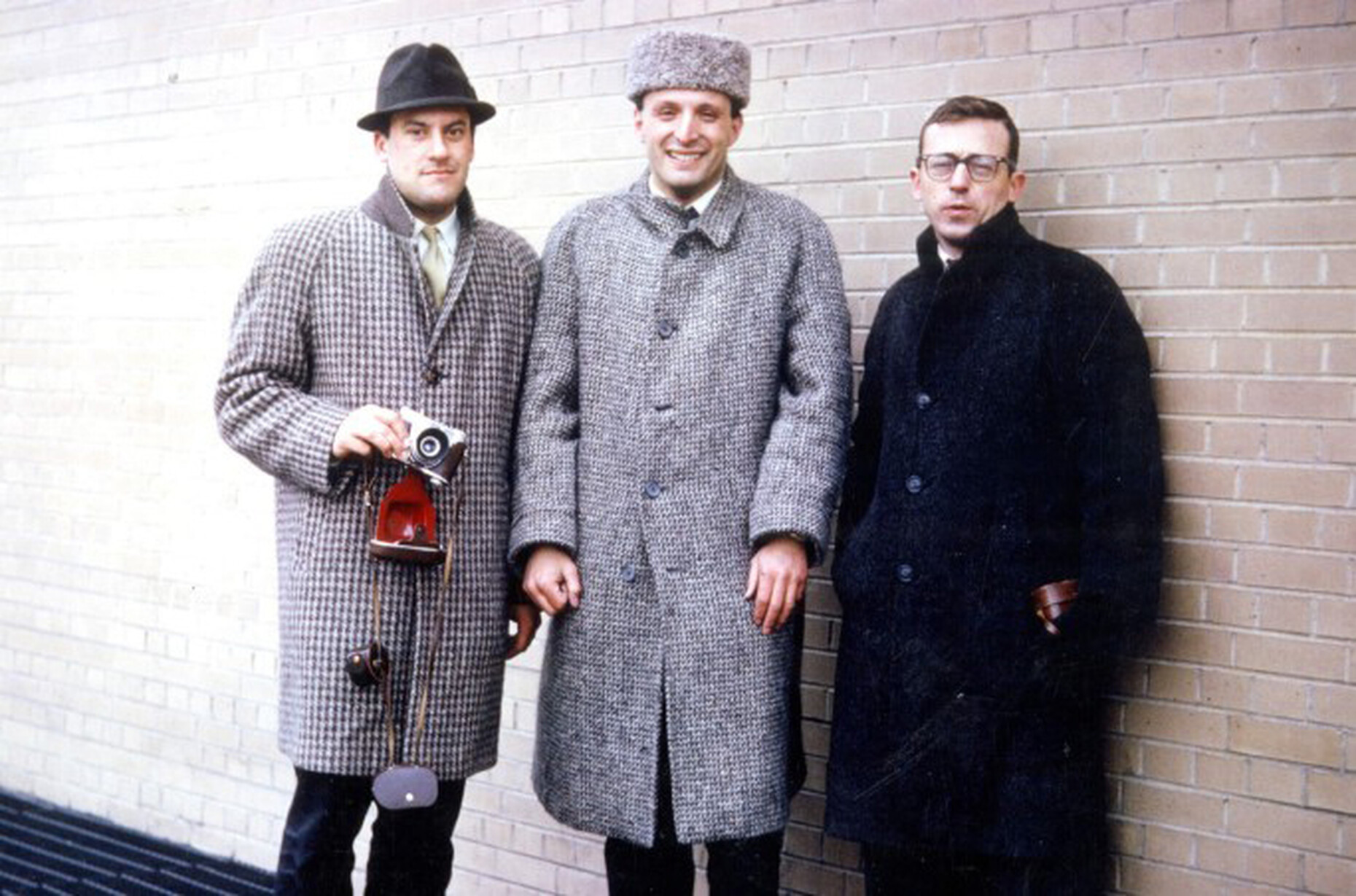 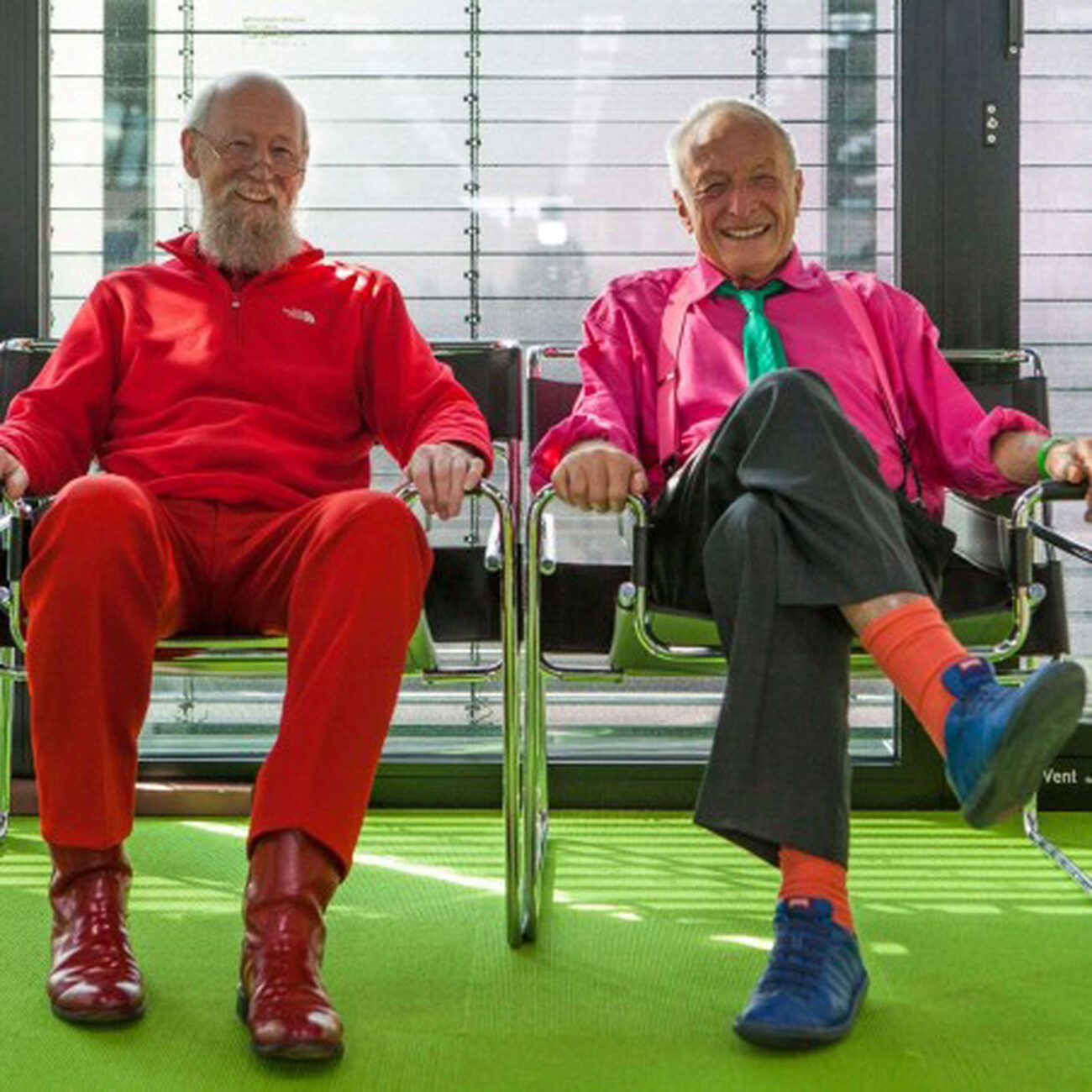 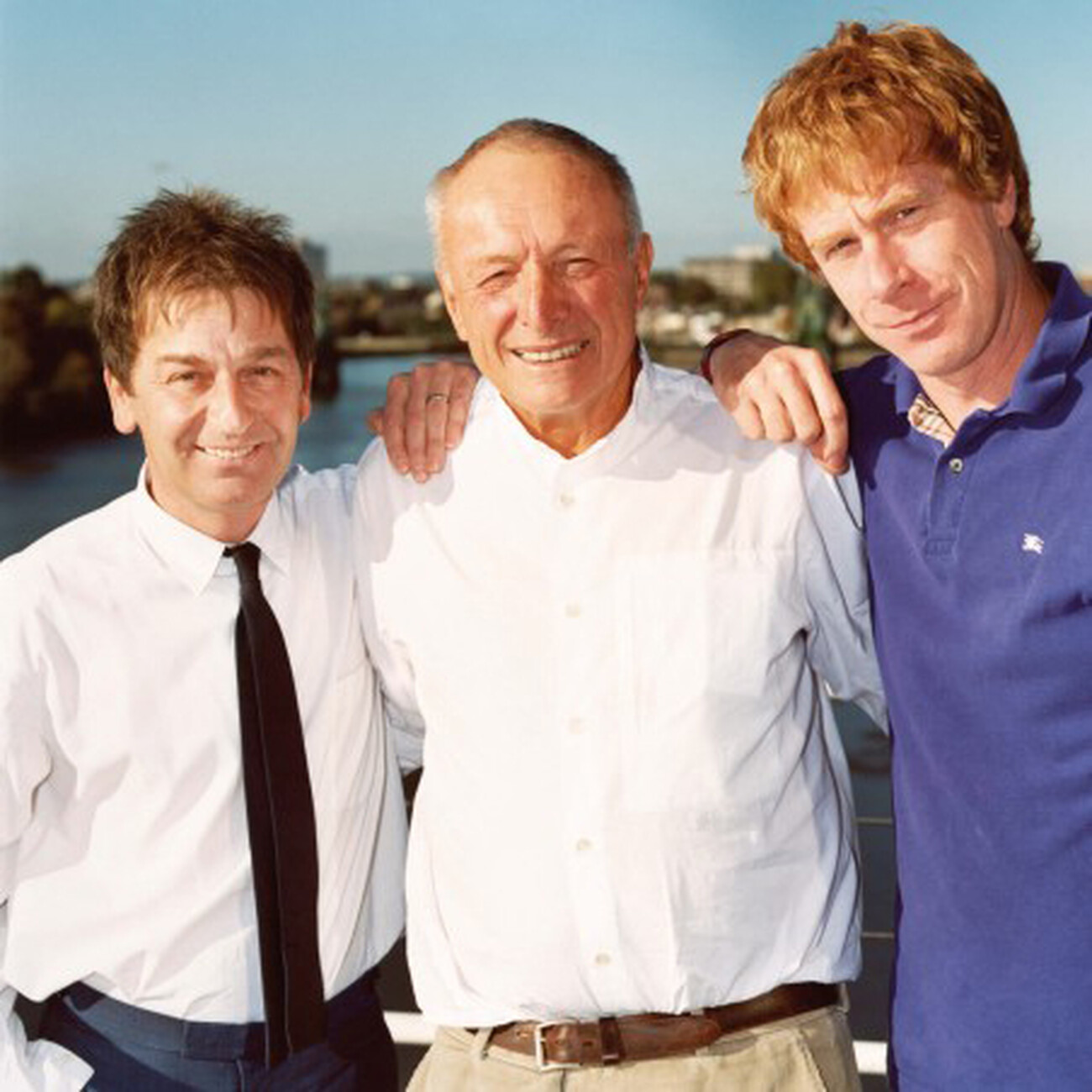 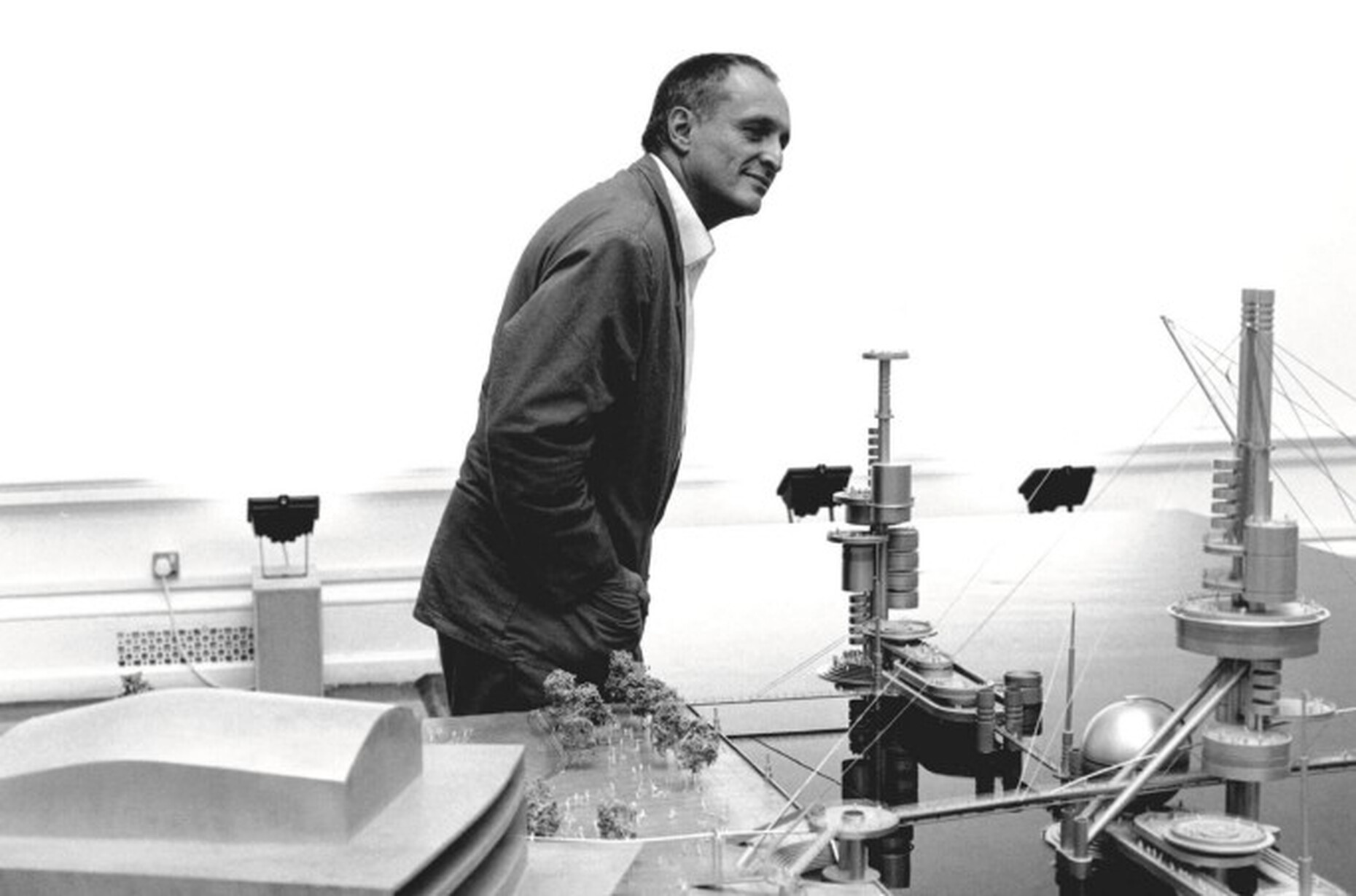 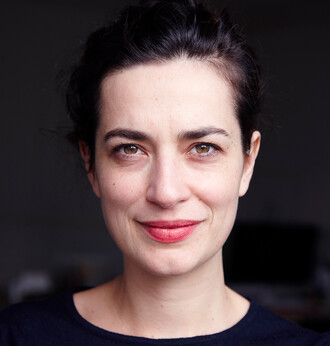 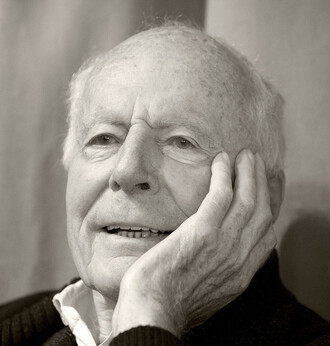 For him architecture was always an art

On the death of architect Gottfried Böhm. 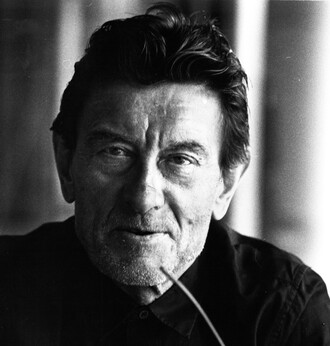 Reaching for the skies right up till the end

No, not all the buildings that Helmut Jahn built in his long and extremely successful career were high-rises. And yet they are his best-known designs by far and the name Jahn became inextricably linked with that of towers. Helmut Jahn recently died at the age of 81 in his chosen home country, the USA. 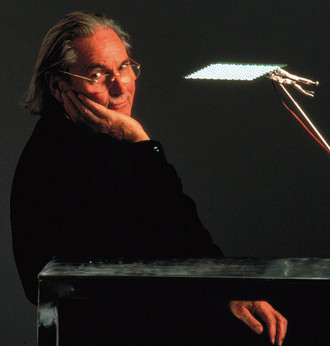 The bulb and much more besides

Ingo Maurer staged light and gave it objective form. The designer has now passed away, and his friendly smile will remain as much lodged in our memories as his oeuvre, the purported limits of which he constantly and playfully overcame.
Advertisement