At top speed through the stacked building blocks: Schindler provided the elevator system for the “Jenga Tower” by Herzog & de Meuron in Manhattan.
5/14/2019

The financial crisis very nearly deprived Manhattan of one of the most impressive high-rises of recent decades – the 250-meter-high condominium tower “56 Leonard Street” in the Tribeca neighborhood. Despite the lengthy construction time of eight years the structure, which was designed by the Swiss architects Herzog & de Meuron, was still very much avant-garde architecture when it opened in 2016. It is commonly known as the “Jenga Tower,” because the architects layered the condominiums on top of one another like irregularly stacked blocks. The recesses and projections in the façade this produced enabled them to create spacious, protected balconies for the condominiums in the tower. They are the link between inside and outside, between private and public space. Whereas in the middle of the high-rise the individual blocks protrude only slightly from the core of the building, at its tip they tower up to form what looks like a somewhat unstable structure – a little like in the game “Jenga.”

Yet it is not just the pioneering architecture of the “Jenga Tower” that comes from Switzerland; the elevator technology, which is equally progressive, does as well. Schindler provided the ten elevators that take the residents of the 145 luxury apartments to their dwellings. The “Jenga Tower” boasts Schindler’s “PORT” smart elevator management technology. It calculates in advance the transport capacity which will be necessary, depending on the time of day, at particular places in the building, and keeps free cabins ready there. This way, on none of the 60 stories do residents have to contend with long waiting times to reach the foyer and the streets of Tribeca. 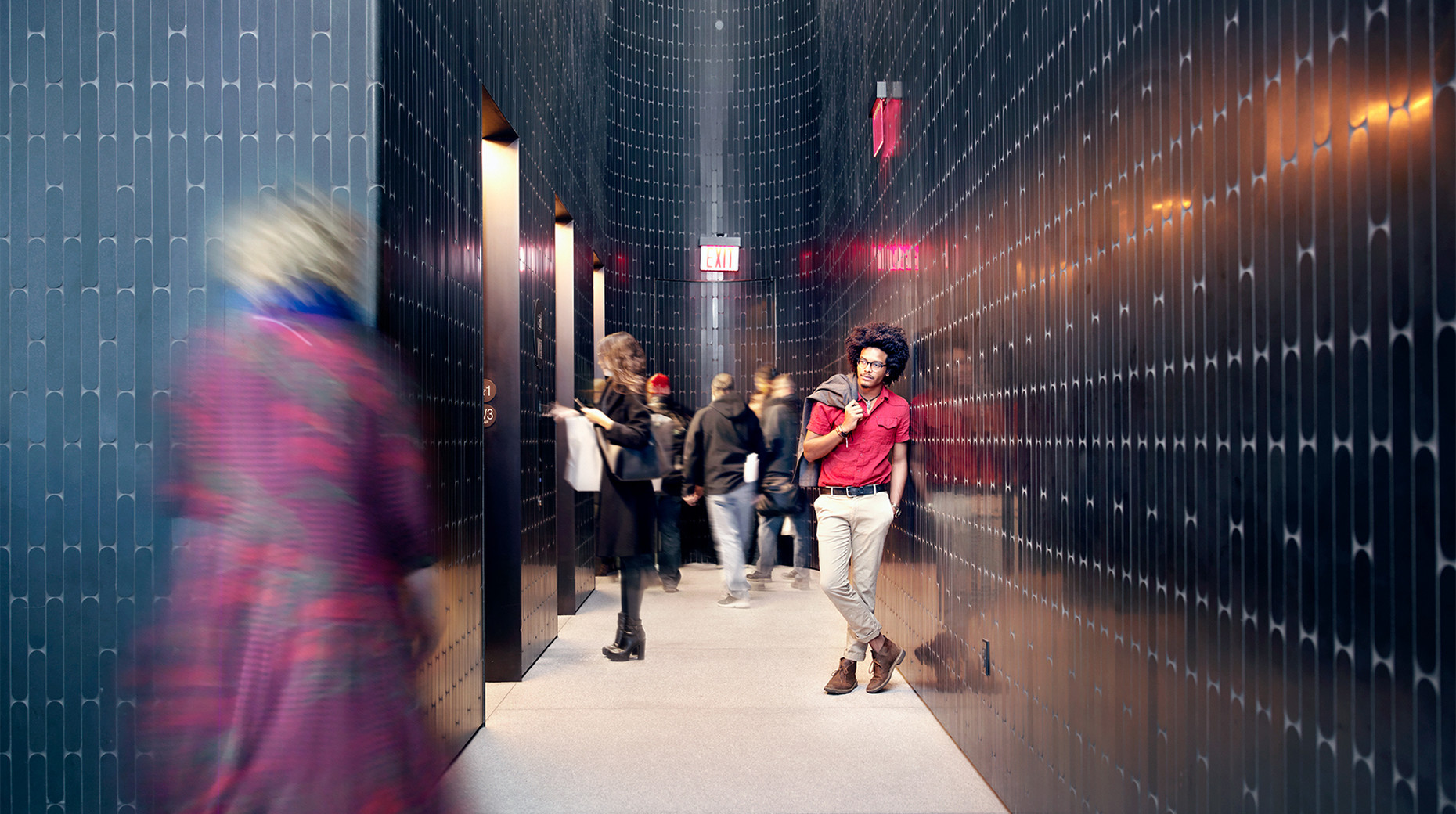 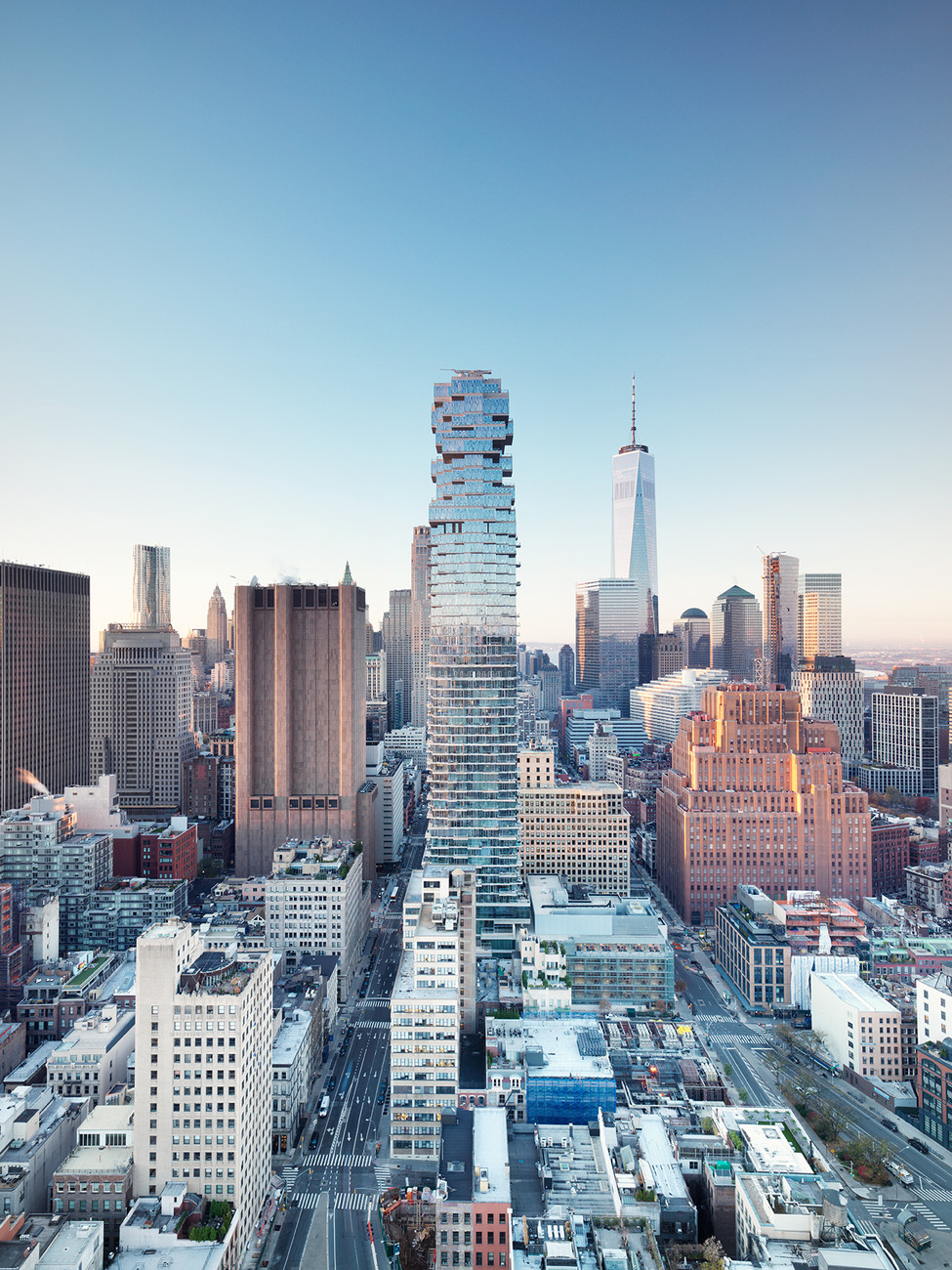 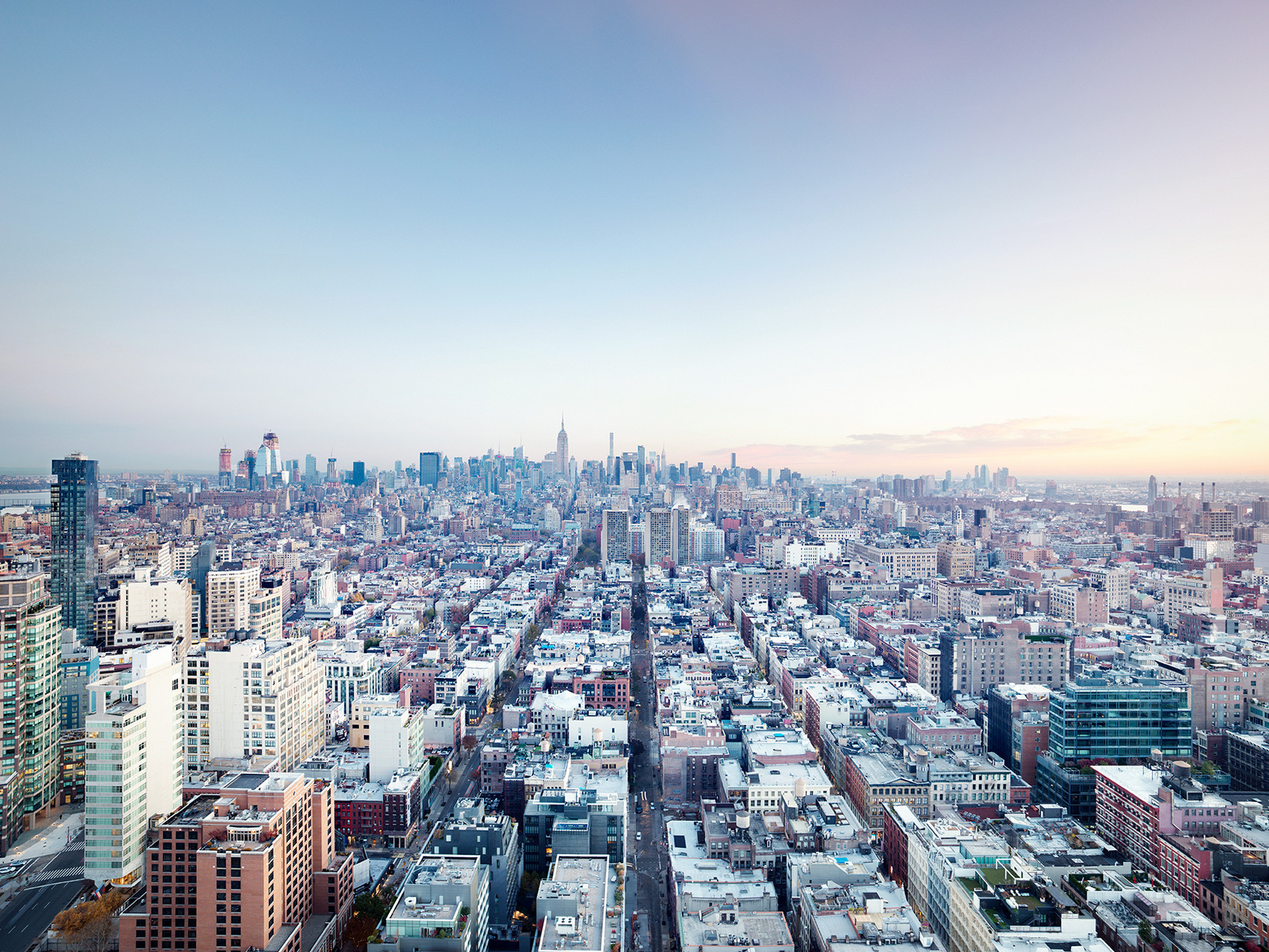 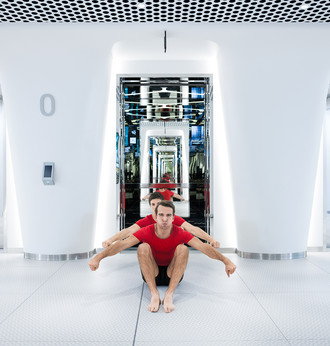 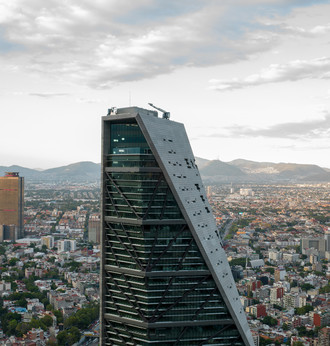 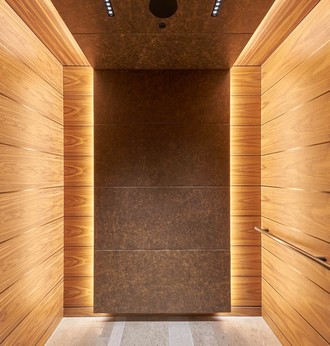 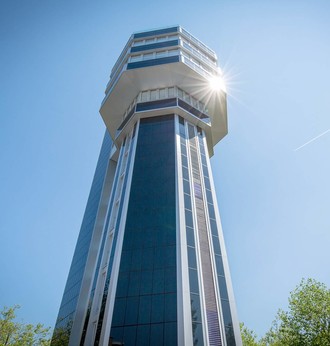 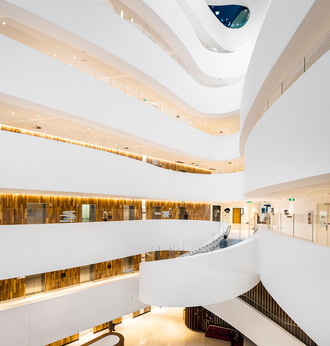 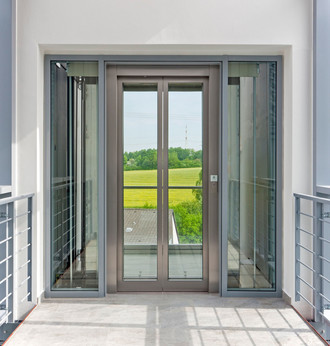 An easy ride in the Ruhr district

Schindler energy-efficient elevators have been installed as part of the modernization of Dortmund’s Grotekamp estate.