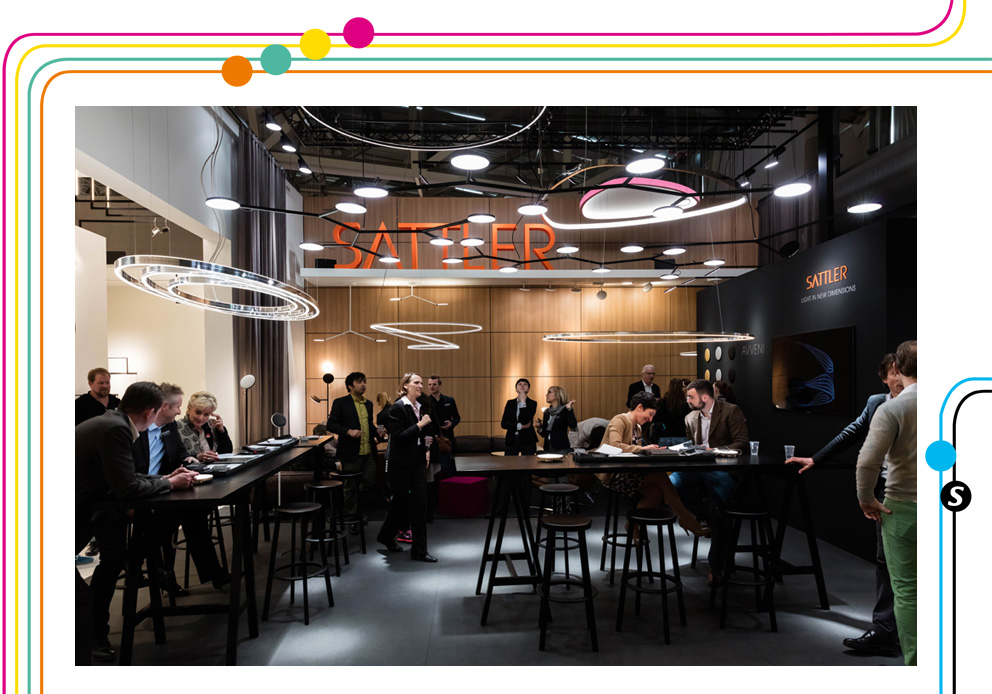 All photos © Adam Drobiec for Stylepark

Be it aesthetically discerning, technologically convincing or economically especially efficient – at this year’s Light + Building in Frankfurt/Main Hall 1 with the “Trendspot Design” has emerged as the absolute focus of skillful luminaire design – featuring manufacturers such as Vibia, Occhio or Ingo Maurer.

The exhibitors tempted visitors with elaborate booth designs, and the one or other designer has followed through by being present on site. To make sure you have an overview of it all, we created a "Map", have chosen three specially persuasive products in each of the categories of “Contract”, “Home”, “Custom-Made”, “Design”, “Sustainability” and “Stylepark Favorites” – and got eyes on them at the booths. (sb) 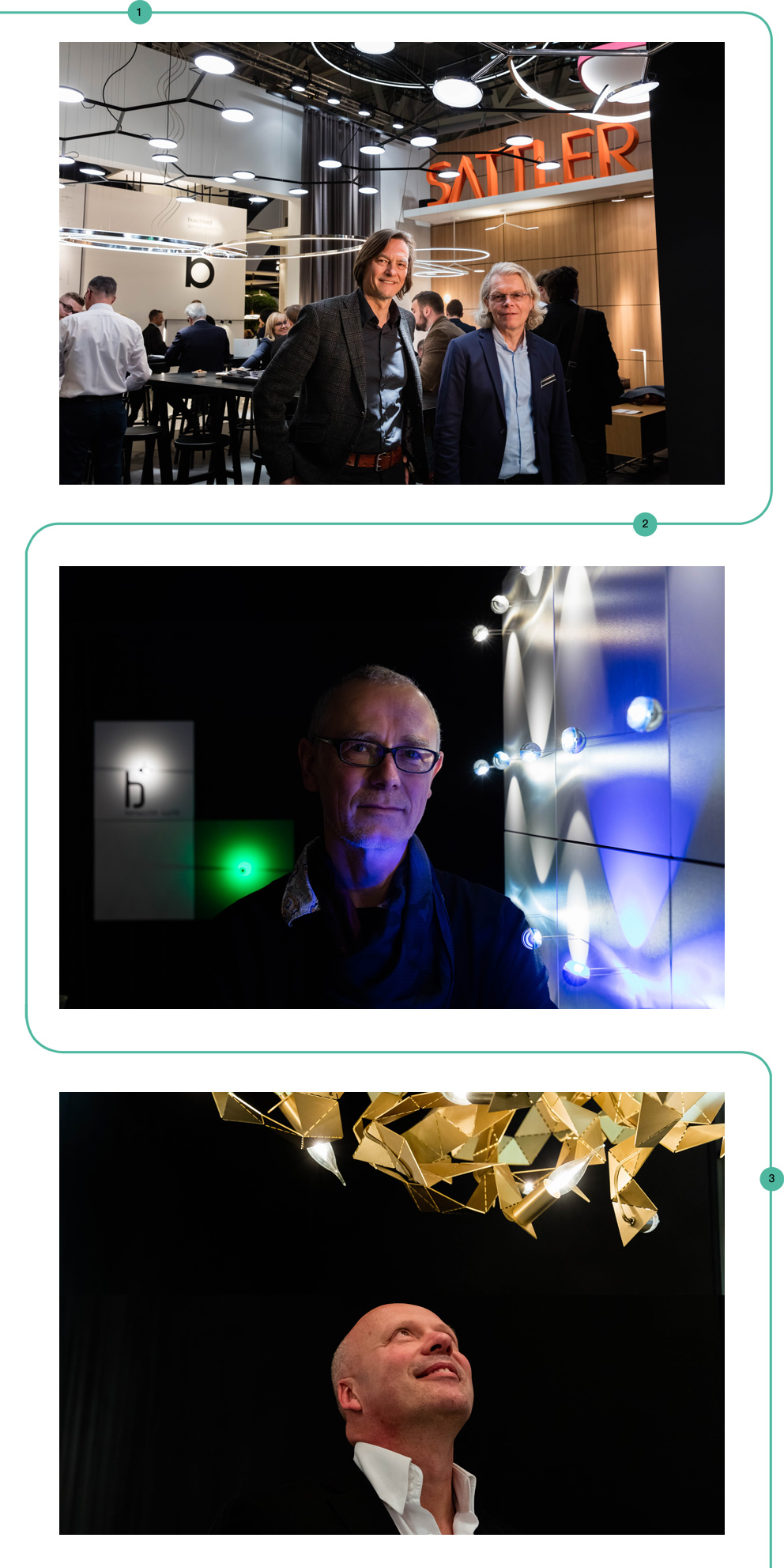 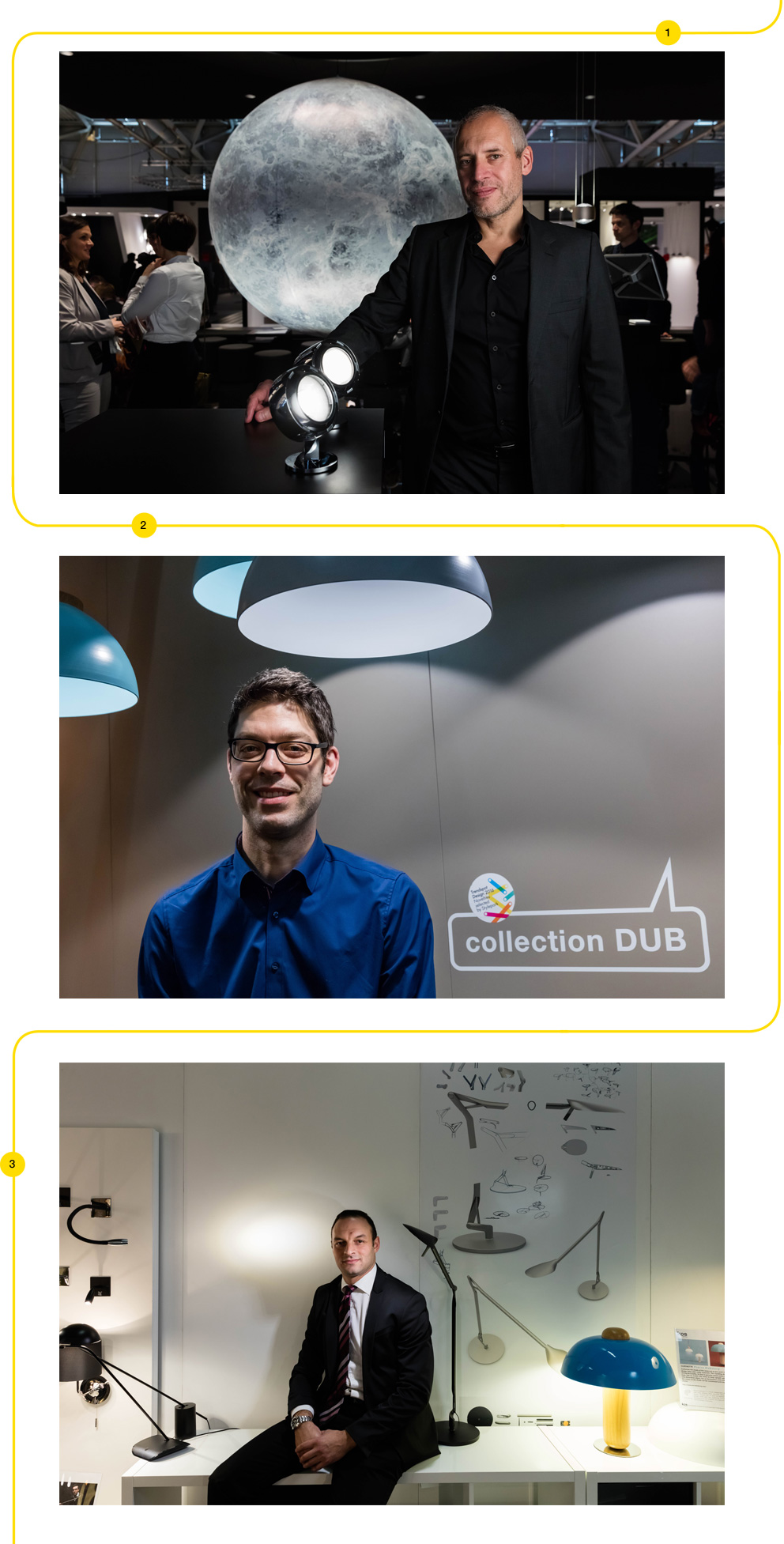 (2) Botschaften auf Papier:
Managing Director and designer Ingo Maurer with the “What we do counts” table lamp
by Ingo Maurer.

(2) Fine gleam:
Designer Christian Flindt next to a luminaire from his “LP Grand” series
for Louis Poulsen.

(3) Woven gold:
Sales Director Margret Bernardy with the “DNA” pendant luminaire by Next.

Your route to the Stylepark Map >> 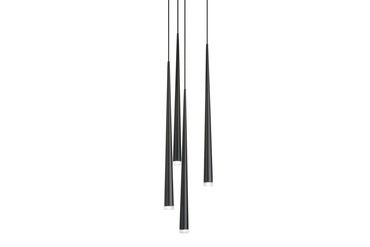 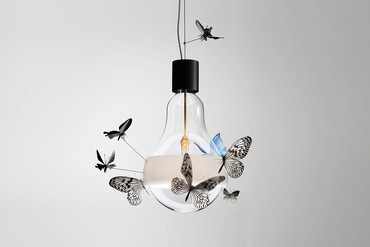 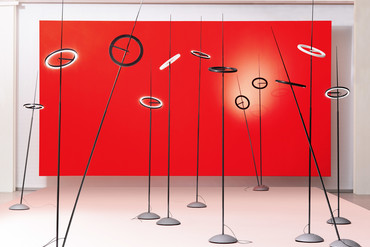 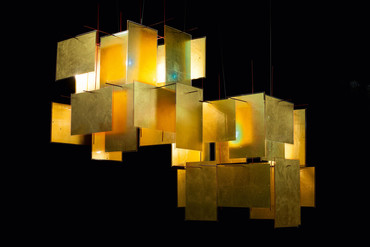 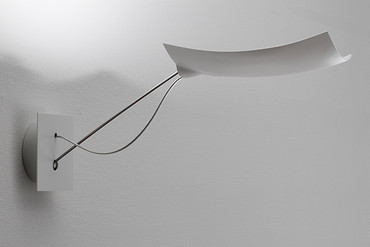 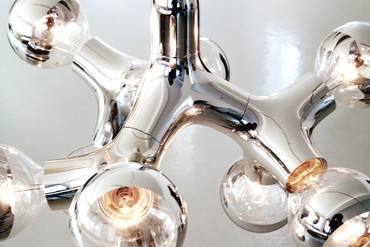 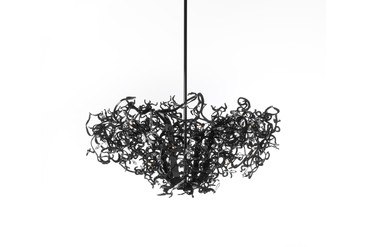 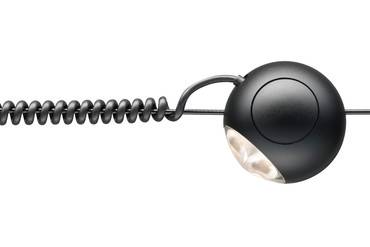 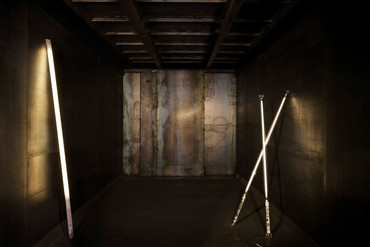 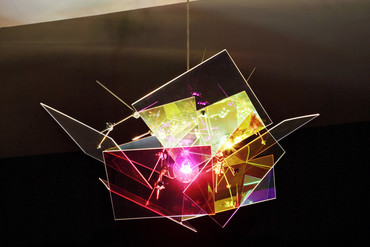 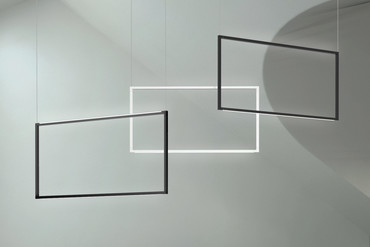