The first impression you get of Benjamin Folkmann Hansen is deceptive. At least you would hardly imagine that the likeable young man, who comes over as a little reserved, can talk nonstop and with such passion – at any rate, when the topic is cutlery. More precisely: the only product to date rolled out by his newly founded firm “Table Noir”, the “Table Noir for 108” cutlery set.

We are sitting in the newly opened restaurant “108”, whose chef Kristian Baumann previously conjured up delicacies in the famous “Noma” as the sous-chef. “A whole year of work went into this,” comments Benjamin Folkmann Hansen full of enthusiasm and points to the sleek, light brown leather case that contains the cutlery “Table Noir for 108”. Compactly stored, and plain in appearance. You need an eye for detail to recognize its sophistication and subtleties. Incidentally, that also goes for the entire interior of the restaurant and its food. The cutlery was created in close collaboration with Kristian Baumann. “The restaurant 108 now uses his wonderful cutlery,” explains Benjamin Folkmann Hansen, “which was developed especially only for them. And it is the first and only restaurant to be fitted out with this cutlery.”

What sets “Table Noir for 108” apart is its contour: And despite its narrow silhouette it feels surprisingly light and lies really well in the hand; fork and spoon also form a snug fit. According to the founder, it was one of the chef’s most important stipulations that the tables should not be cluttered up with all the items of cutlery, but that by being stored in a leather case a sense of spaciousness would be created on the tables. After all, despite the gourmet cuisine, “108” seeks to be a place with a relaxing atmosphere.

How does someone come up with the idea of developing customized cutlery for starred restaurants? Benjamin Folkmann Hansen is not a designer, he is an economist. So it was his extremely analytical approach that ultimately led to the idea of occupying this as yet undiscovered niche: Numerous starred restaurants worldwide were asked what constitutes perfect cutlery for them. The result was surprising, because essentially only a few of the gourmet establishments questioned actually had cutlery that exactly meets their ideals. And this is precisely where Benjamin Folkmann Hansen comes in with his firm “Table Noir”. In collaboration with chefs he would love to develop the perfect “tool” for the respective restaurant and then realize it in the very best quality. Following on from “108” there will be a second cutlery set next year – for another restaurant, but he is not allowed to talk about that yet. However, anyone who is so taken by “Table Noir for 108” that they would like it for their own home can order it online via the company website or from Design Museum Denmark, Copenhagen. 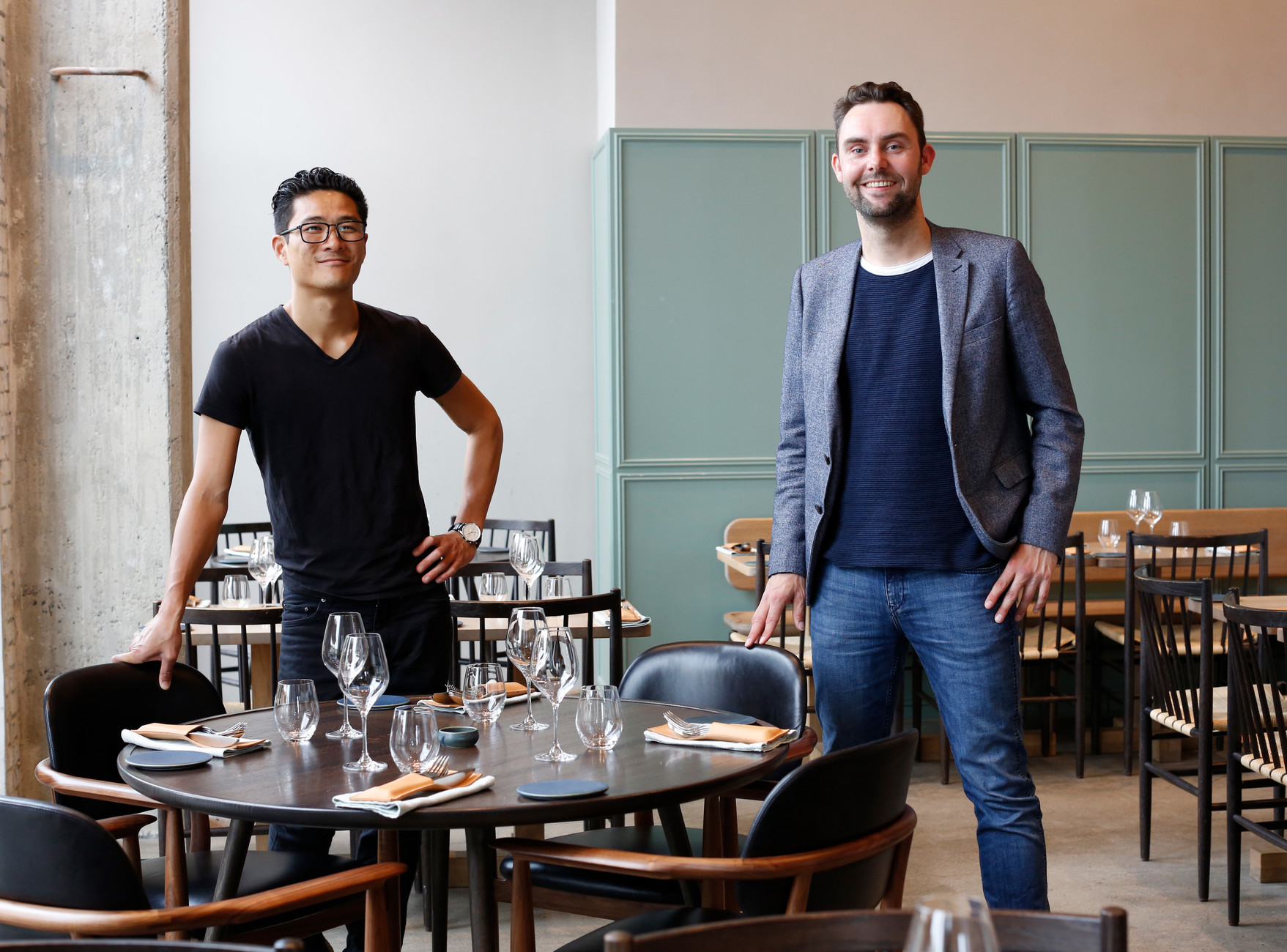 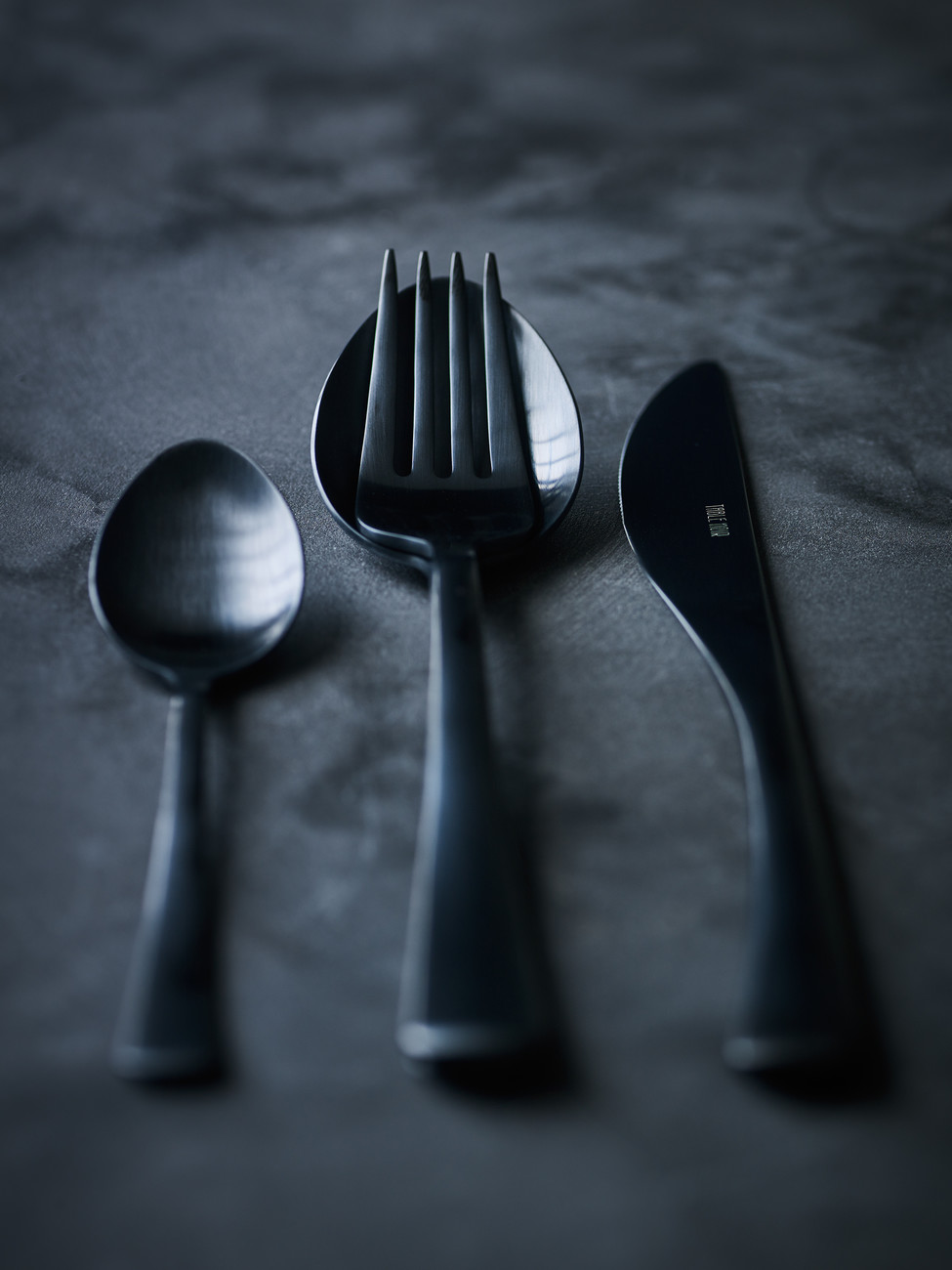 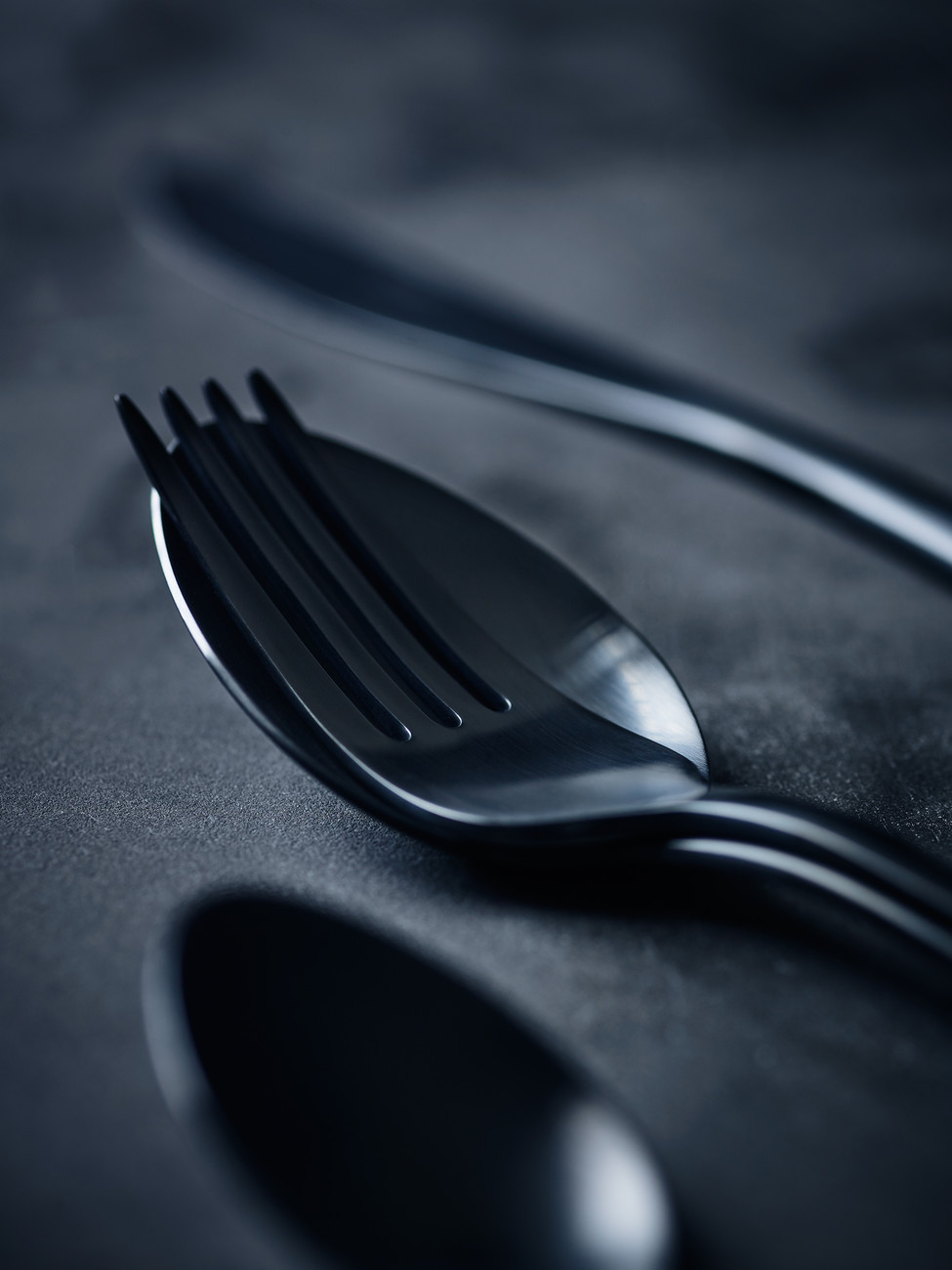 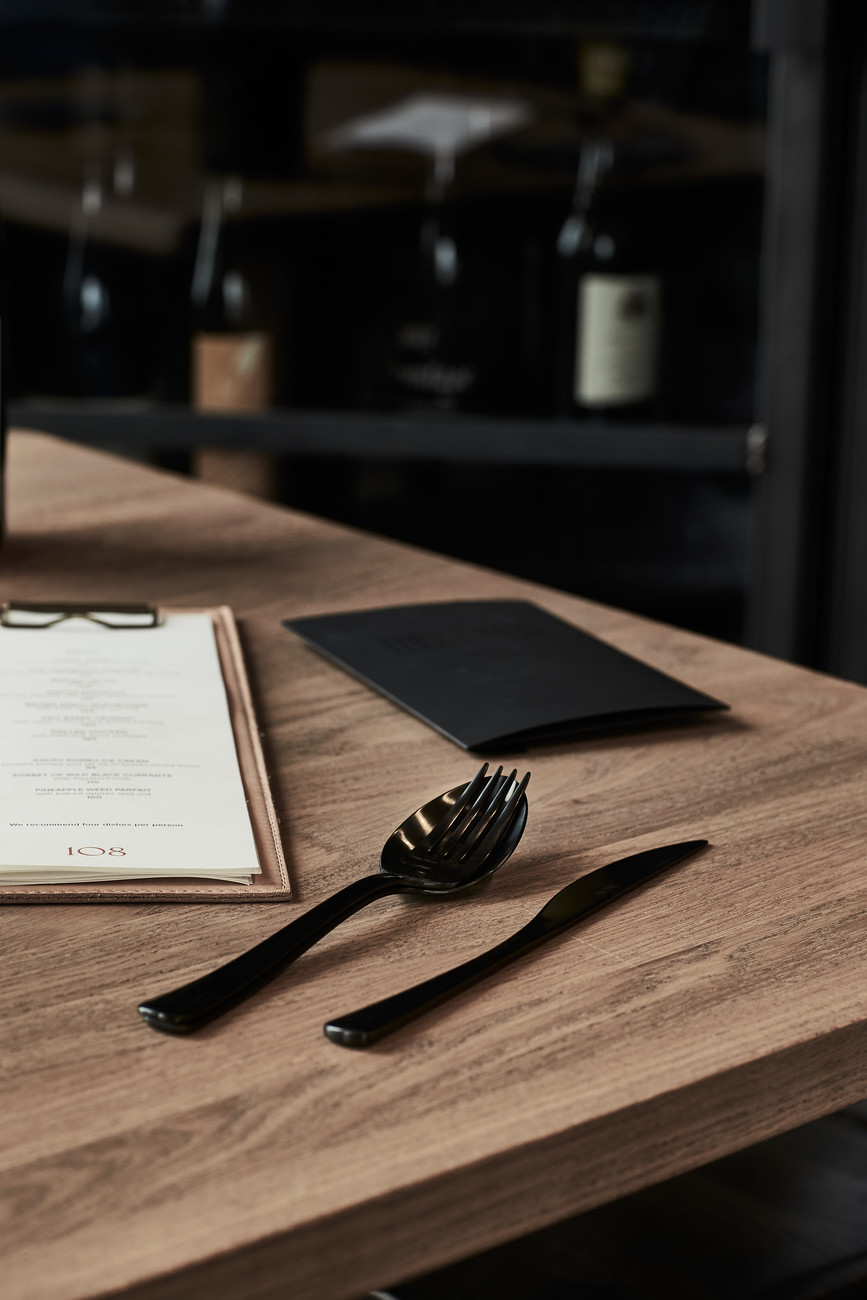 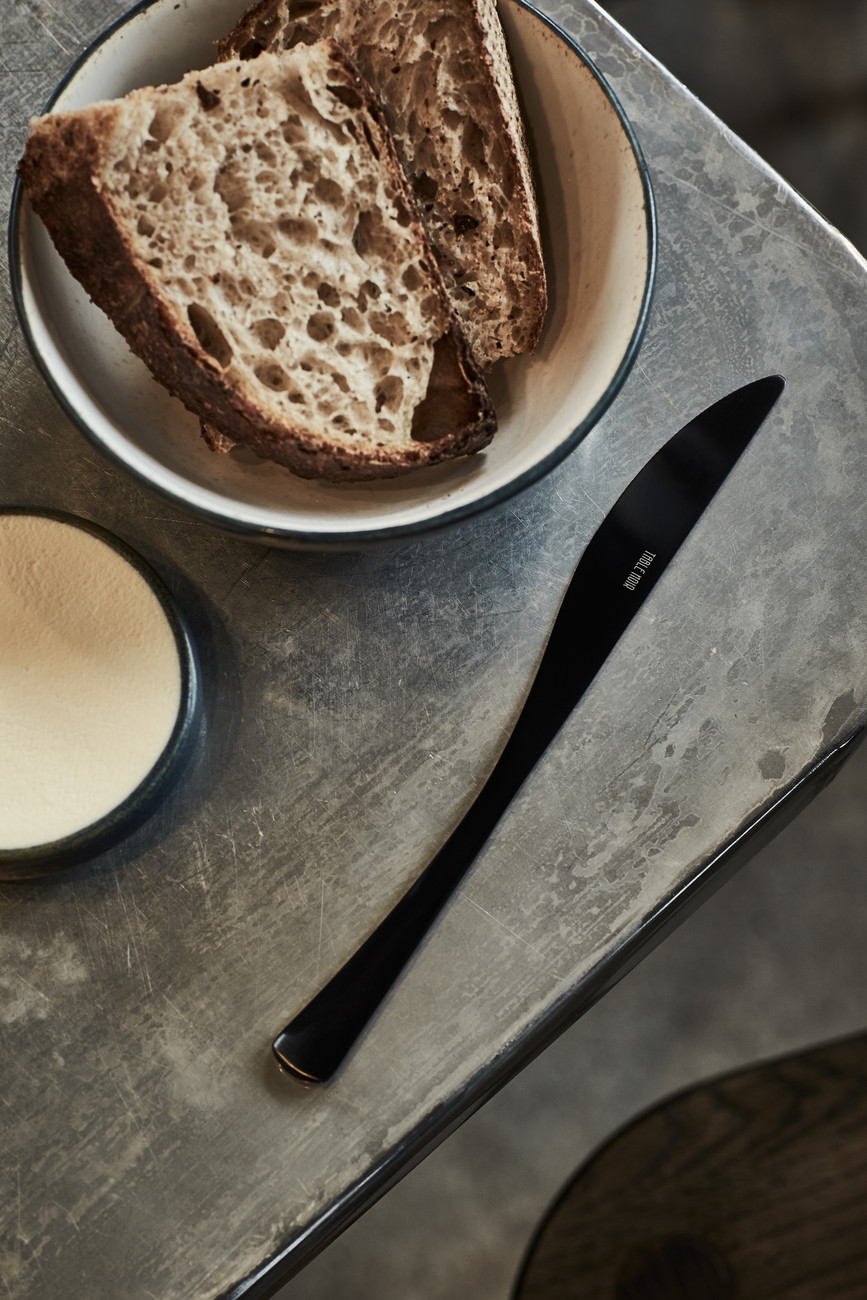 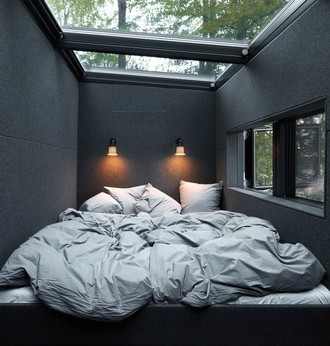 The “hotel” by the Danish company Vipp, which manufactures home utensils, follows a concept where the number of beds is certainly not the focus of attention. 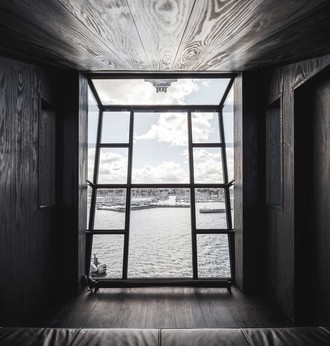 The best from the North

In Copenhagen’s North Harbor a new lease of life has been found for a former coal crane – in the form of a hideaway that doubles up as a show of Danish design prowess.