Directly on the waterfront and in the heart of Düsseldorf's Medienhafen, it is KAI 8B. This is the new headquarters of a project developer, designed by the architecture firm Structurelab, also based in Düsseldorf. In keeping with its exposed location, the front of the six-story office building opens up to its surroundings via a large glass facade. During the day, the building, which is clad with dark metal panels on its long sides, is rather restrained. It blends inconspicuously into the former Rhine harbor, which today, as a so-called media harbor, accommodates companies from a wide variety of industries. At night, it transforms into a luminous cube that bathes its surroundings in intense colors.

The staircase of KAI 8B, for example, is transformed into an illuminated space by the "LED-LightLines" of the ADO Lights brand from TTC Timmler Technology that are attached to the flights of stairs. These not only provide an expressive play of color, but also serve as signposts. A total of 47 linear meters of the "LED-LightLine" were installed for this purpose. In addition, there are twelve linear meters on the handrails of the roof terrace. In the stairwell, the planners also opted for a dimmable version of the light line, which was mounted there with a magnetic holder. Nighttime façade lighting is also provided inside the building by cladding the convector shafts behind the glass façade with the "TTC Comb Grating" made of powder-coated aluminum. The grids are not only part of the interior design, but correspond to the outer covers of the facade gutters across all floors. At the same time, they are equipped with "LED ConLights" from ADO Lights, which provide a special lighting atmosphere. The "LED ConLights" were developed especially for KAI 8B to give the planners the possibility to equip the convector shafts of the building with a lighting system. For this purpose, the individual lights were mounted flush between the linear grids at the façade joints. They are equipped with three LEDs in RGB and a strong glass cover, which makes them easy to walk on. Throughout the building, 121 LED construction luminaires were used to let KAI 8B shine in the evening.

In addition, there is a heating and cooling system using the "TTC-GraviVent" gravity cooling system, which ensures a pleasant indoor climate. For example, this makes the room temperature adjustable and easy to regulate. In addition, "TTC-GraviVent" operates silently without fans, which is why there are no drafts in the rooms. In the exterior, TTC drainage channels type FR10/K and KSF 18/3.77 were installed, which not only ensure reliable and invisible drainage, but also contribute to the successful overall appearance of the building. The result is a multi-layered building with an interplay of expressive lighting and architectural restraint that shows how lighting design and building services can go hand in hand. (ar) 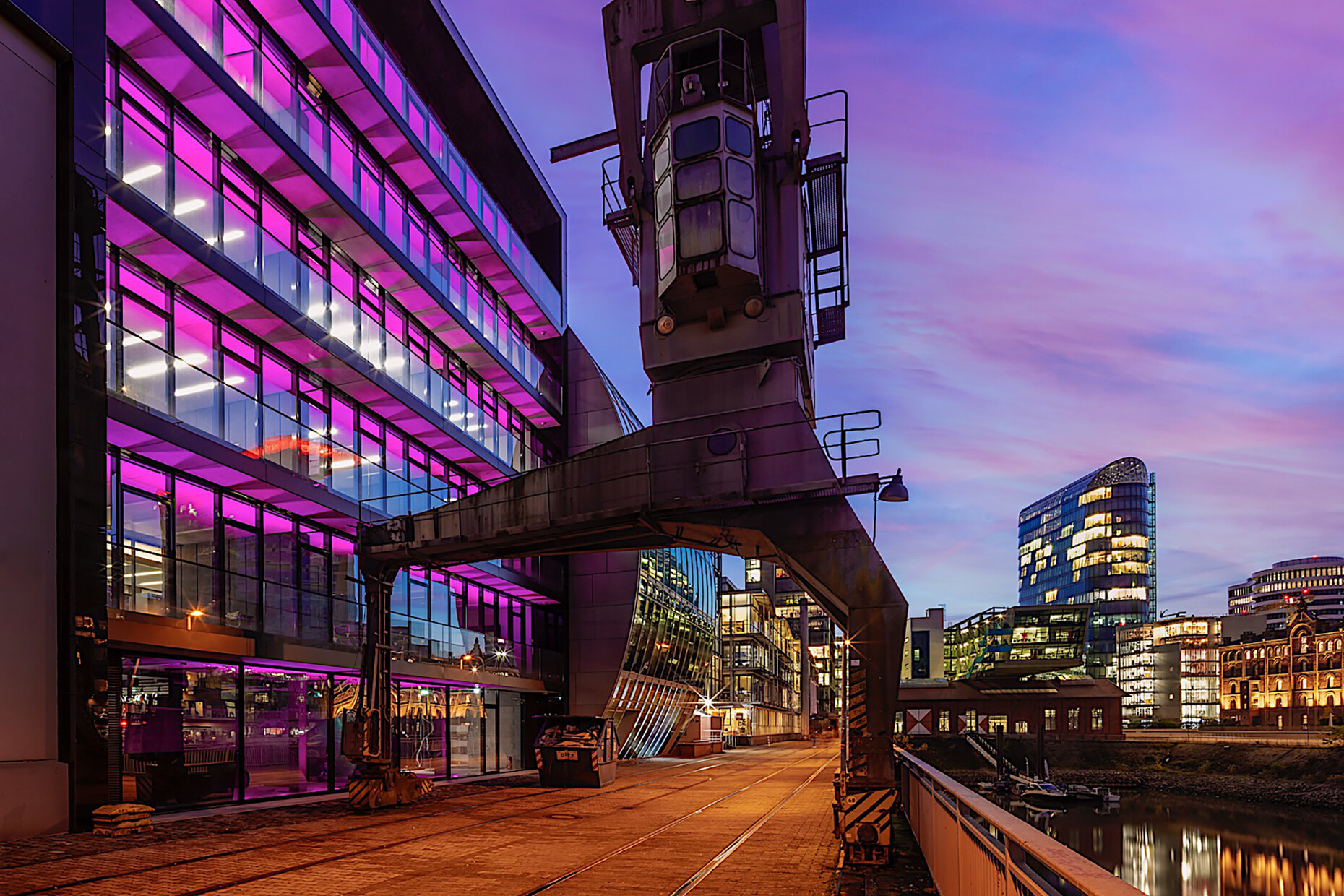 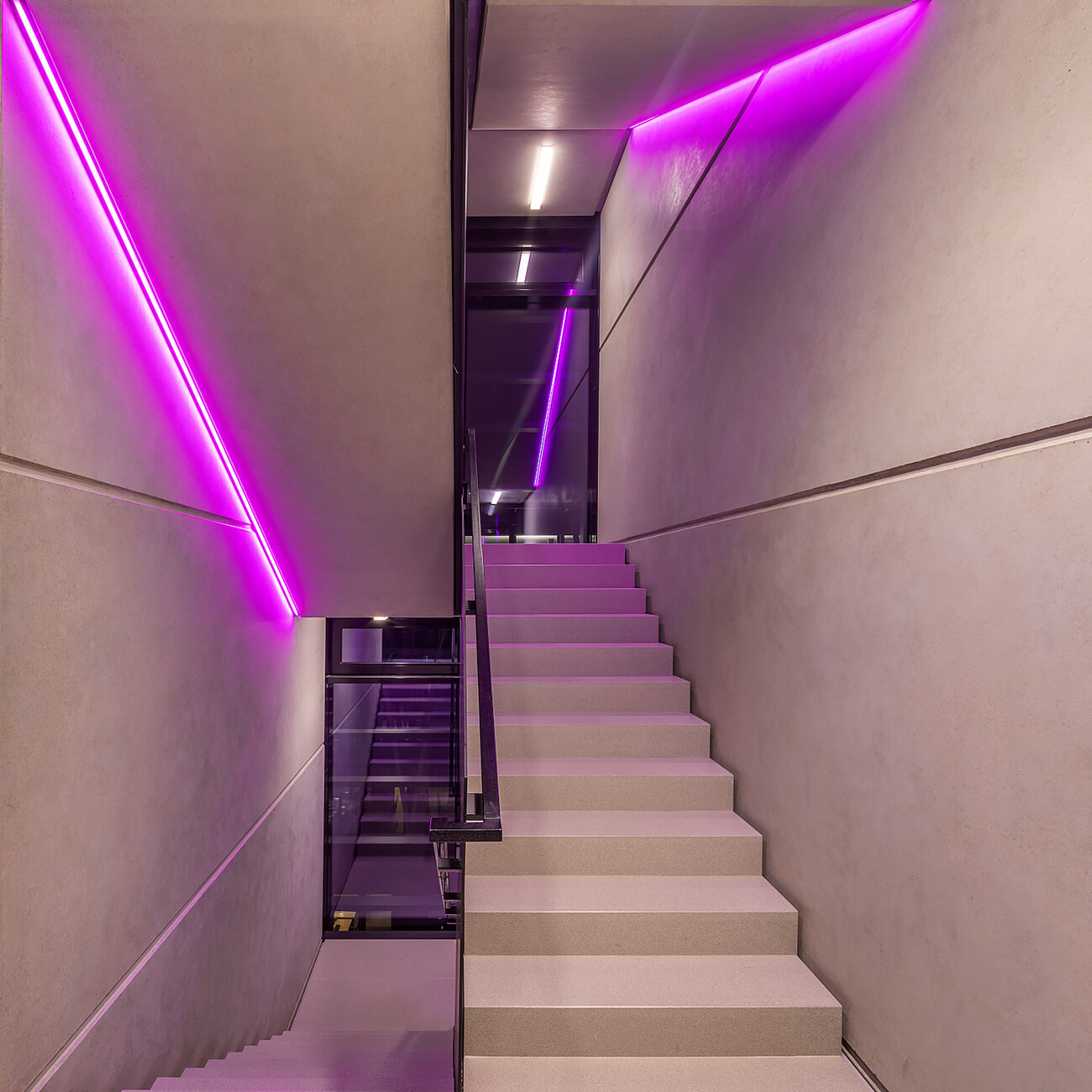 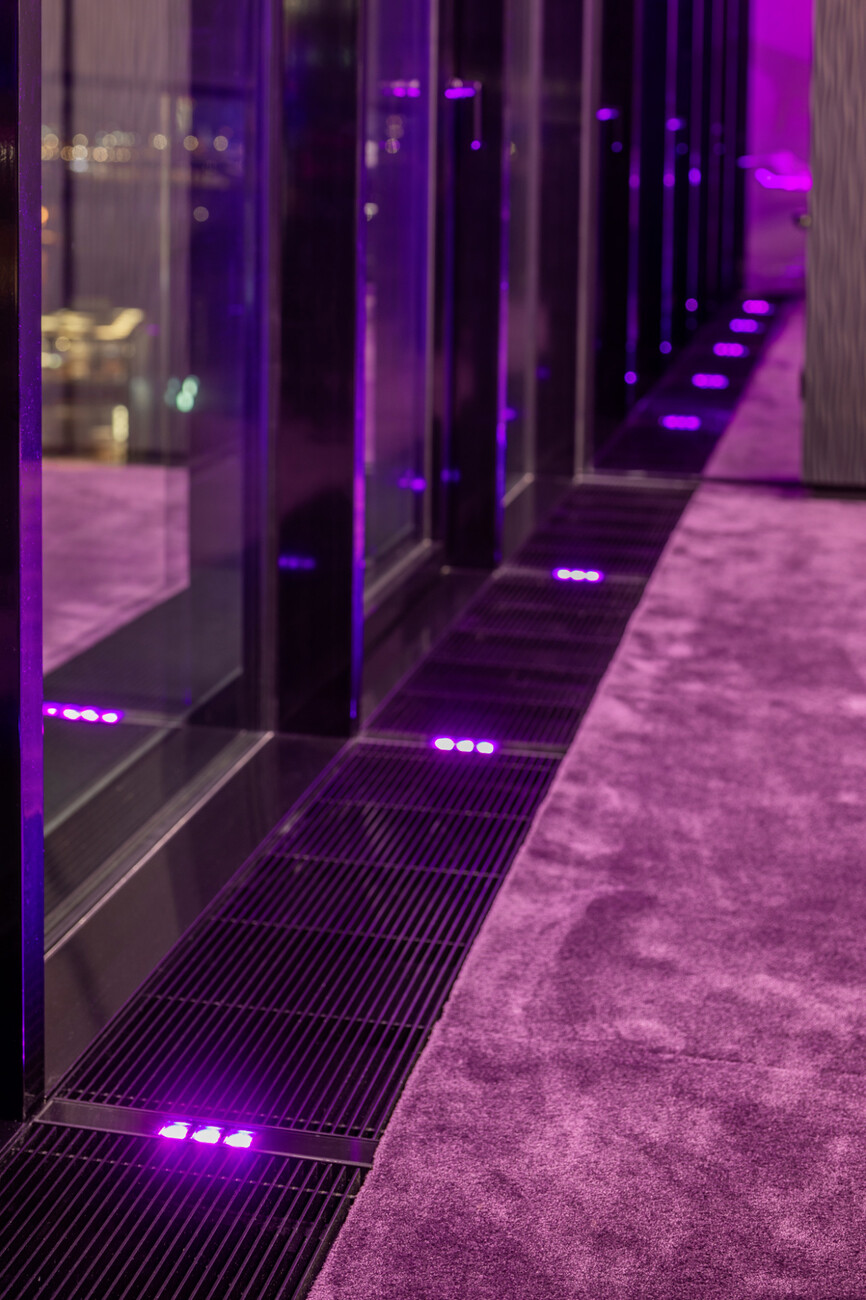 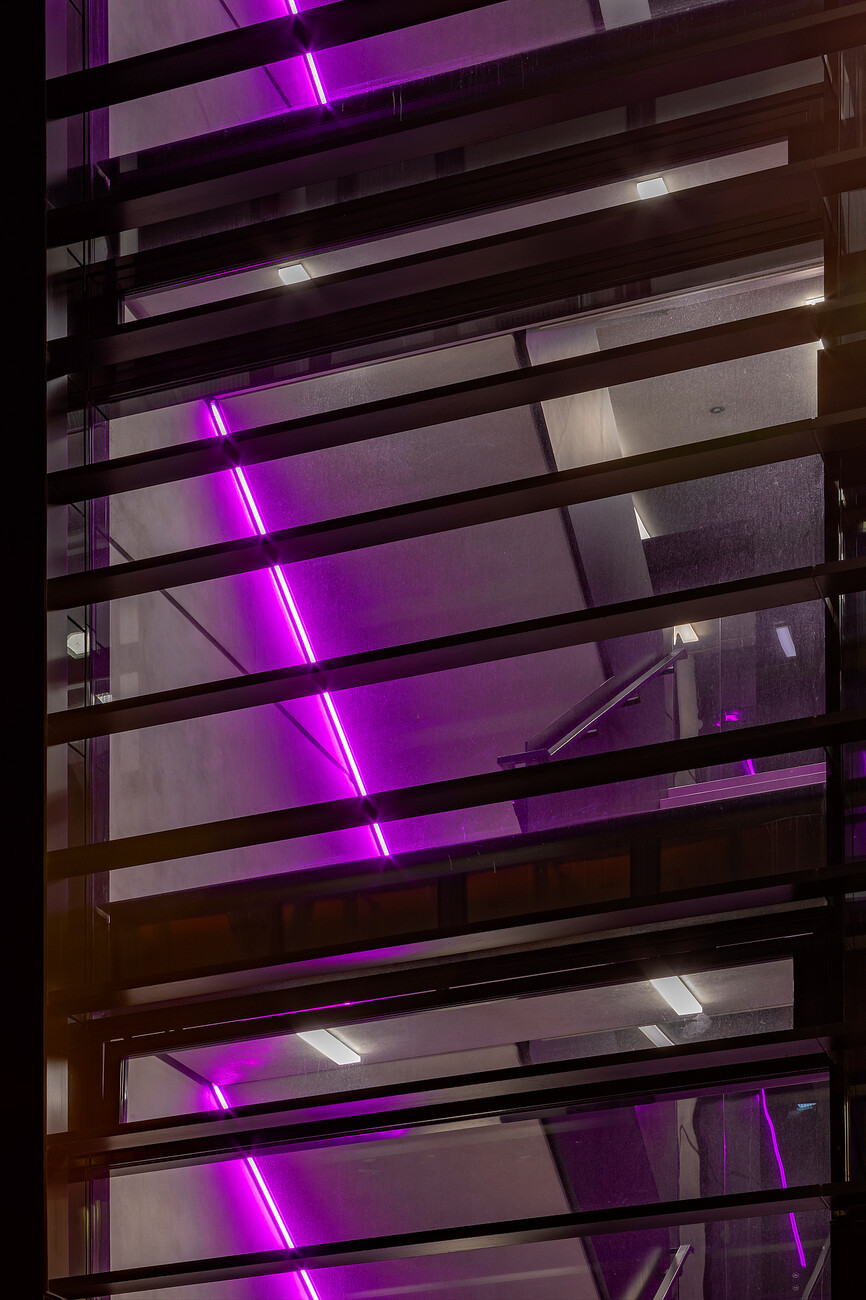 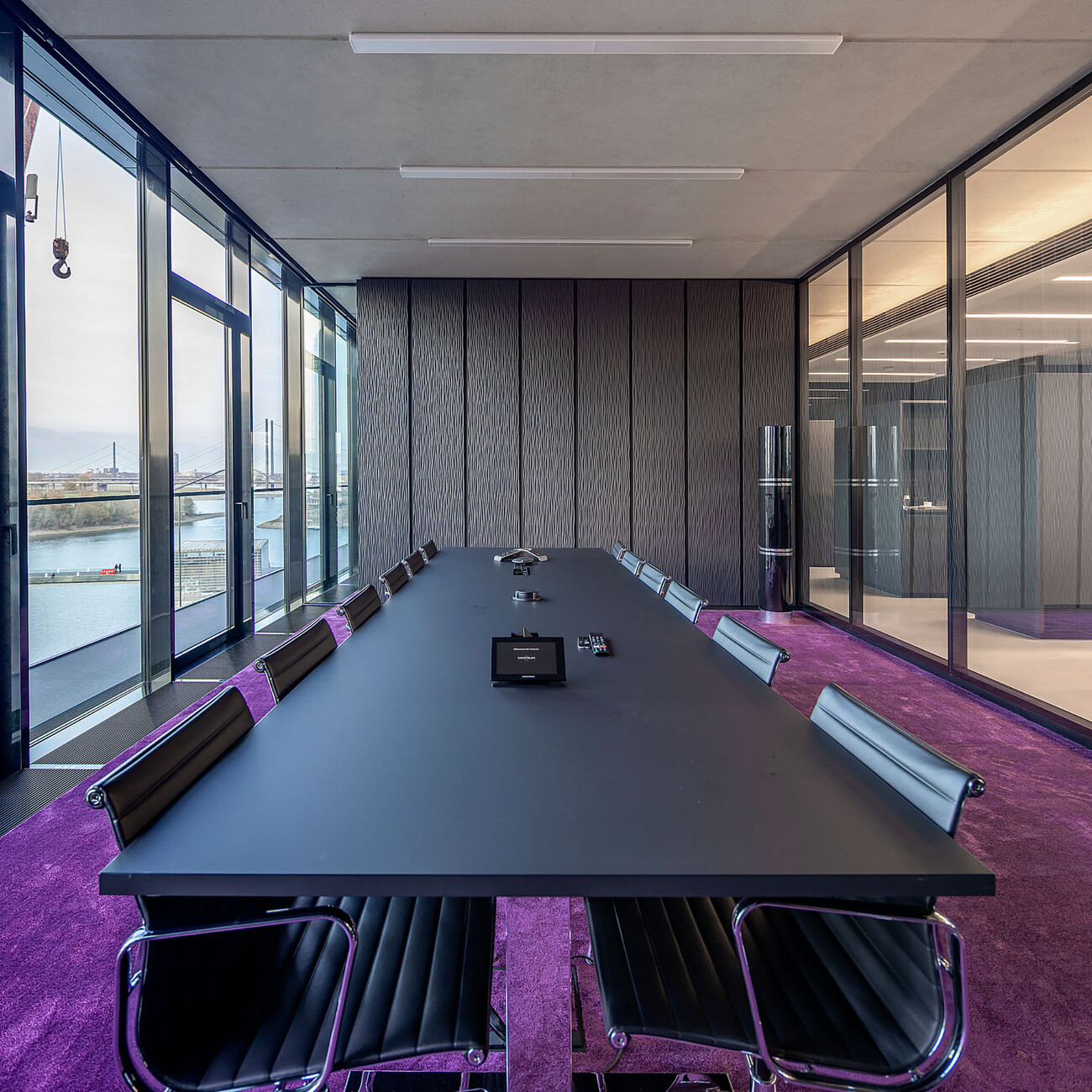 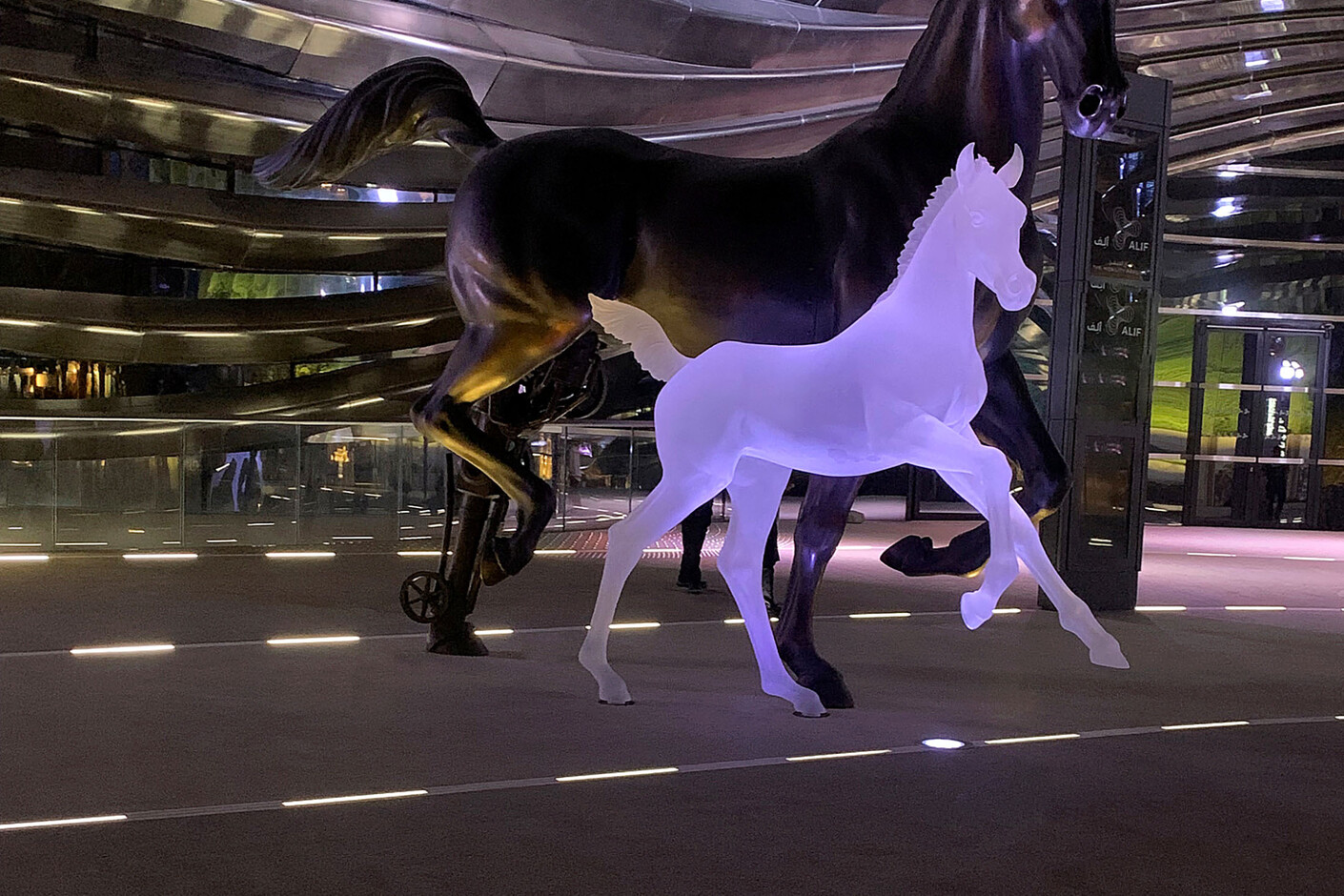 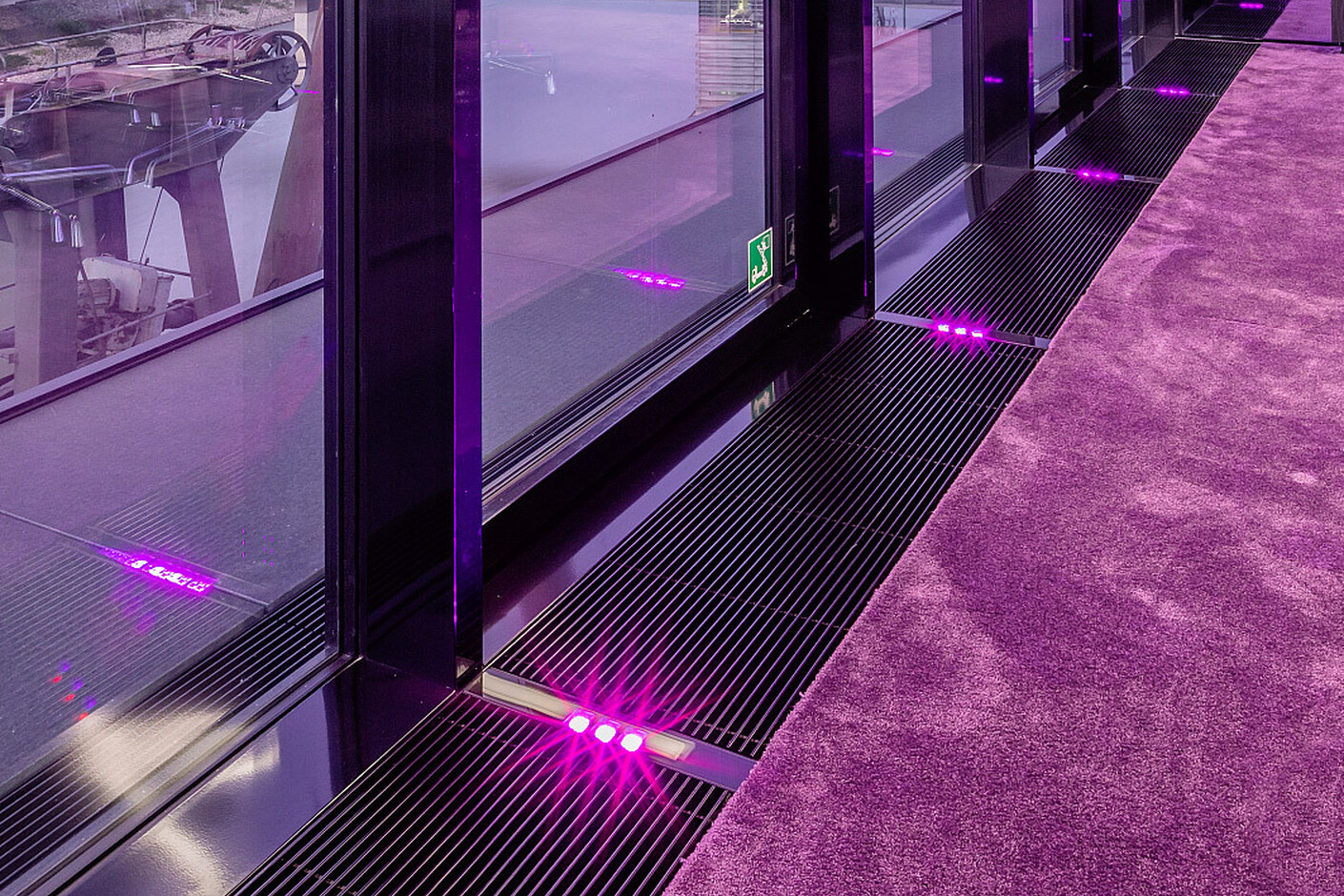 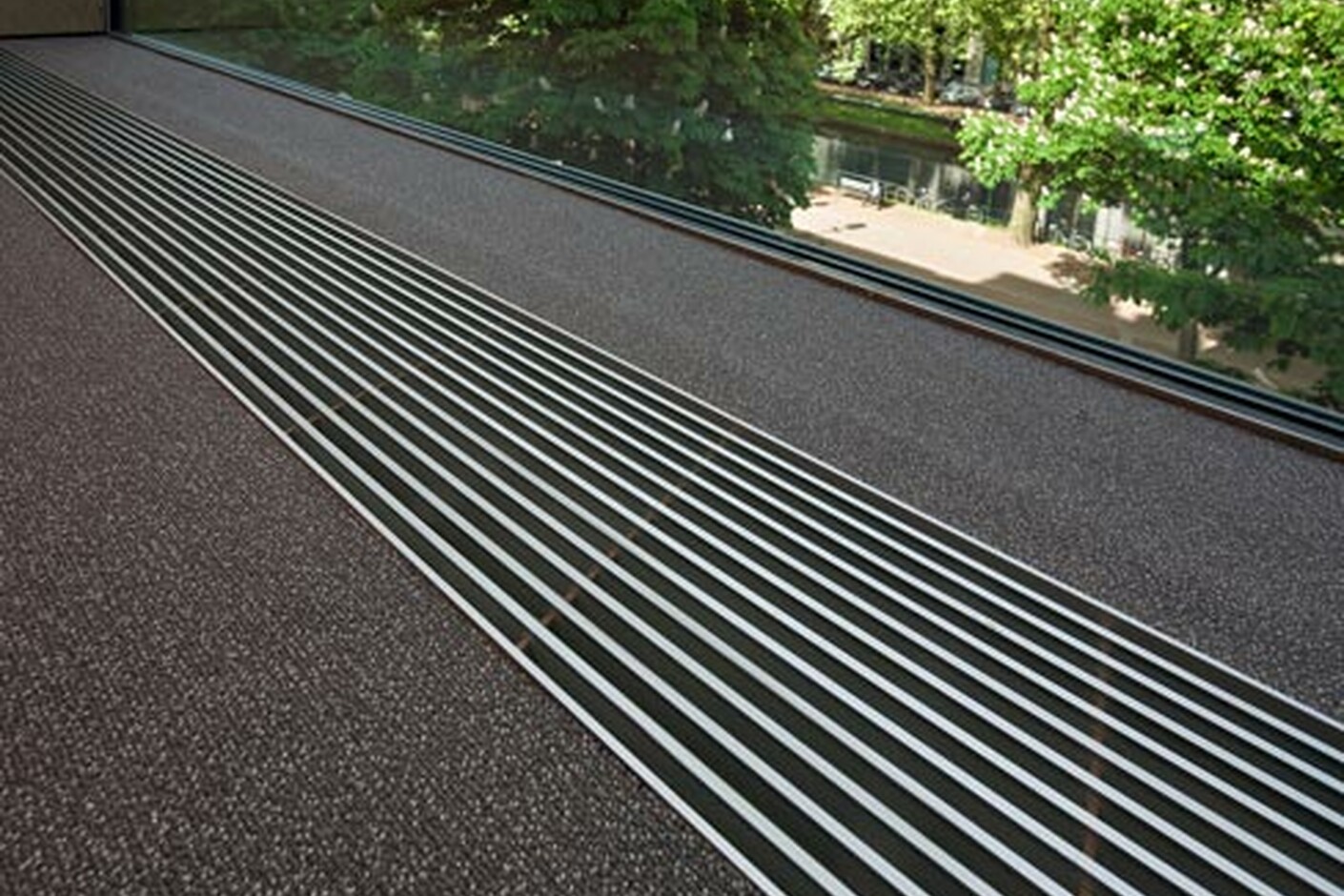 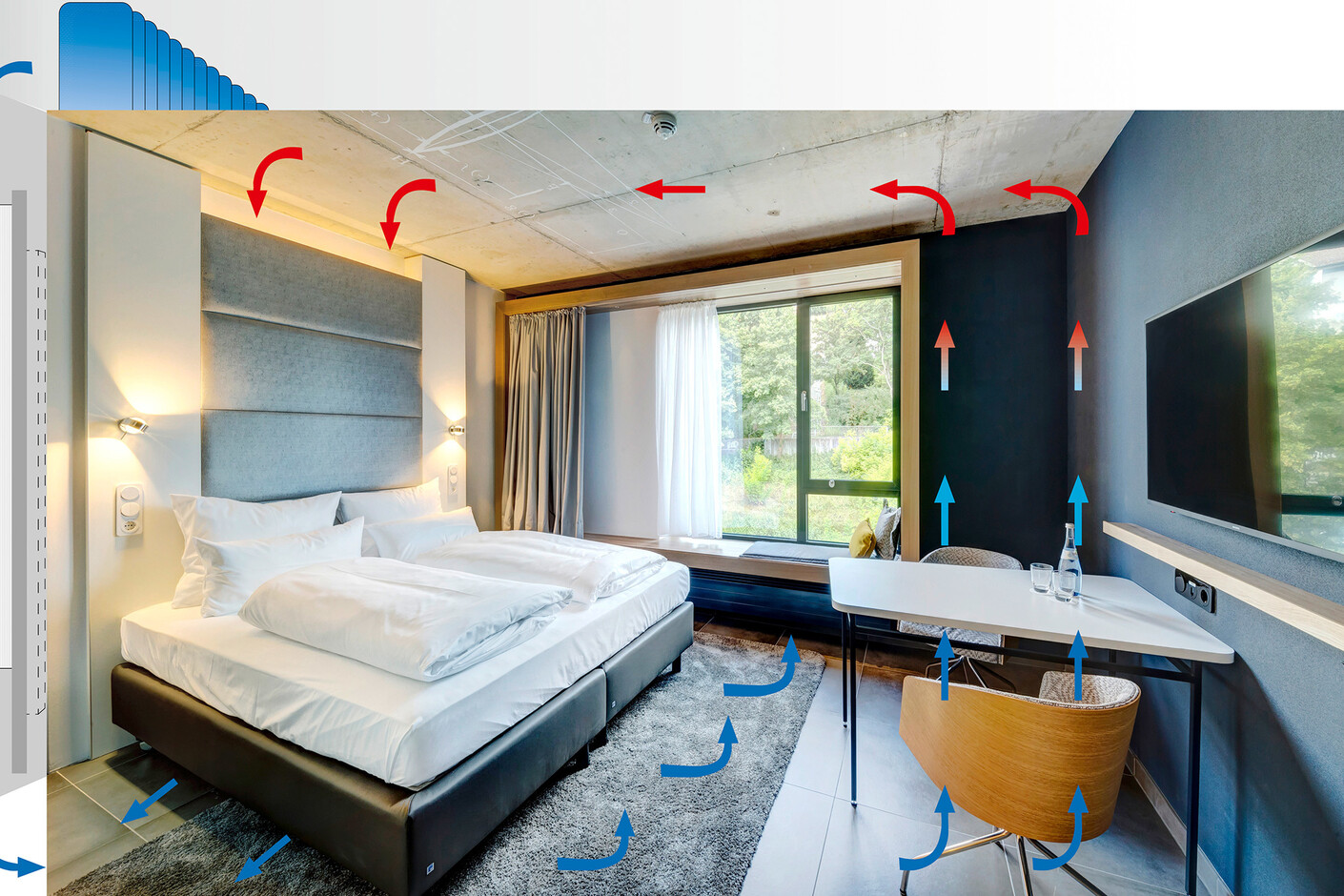 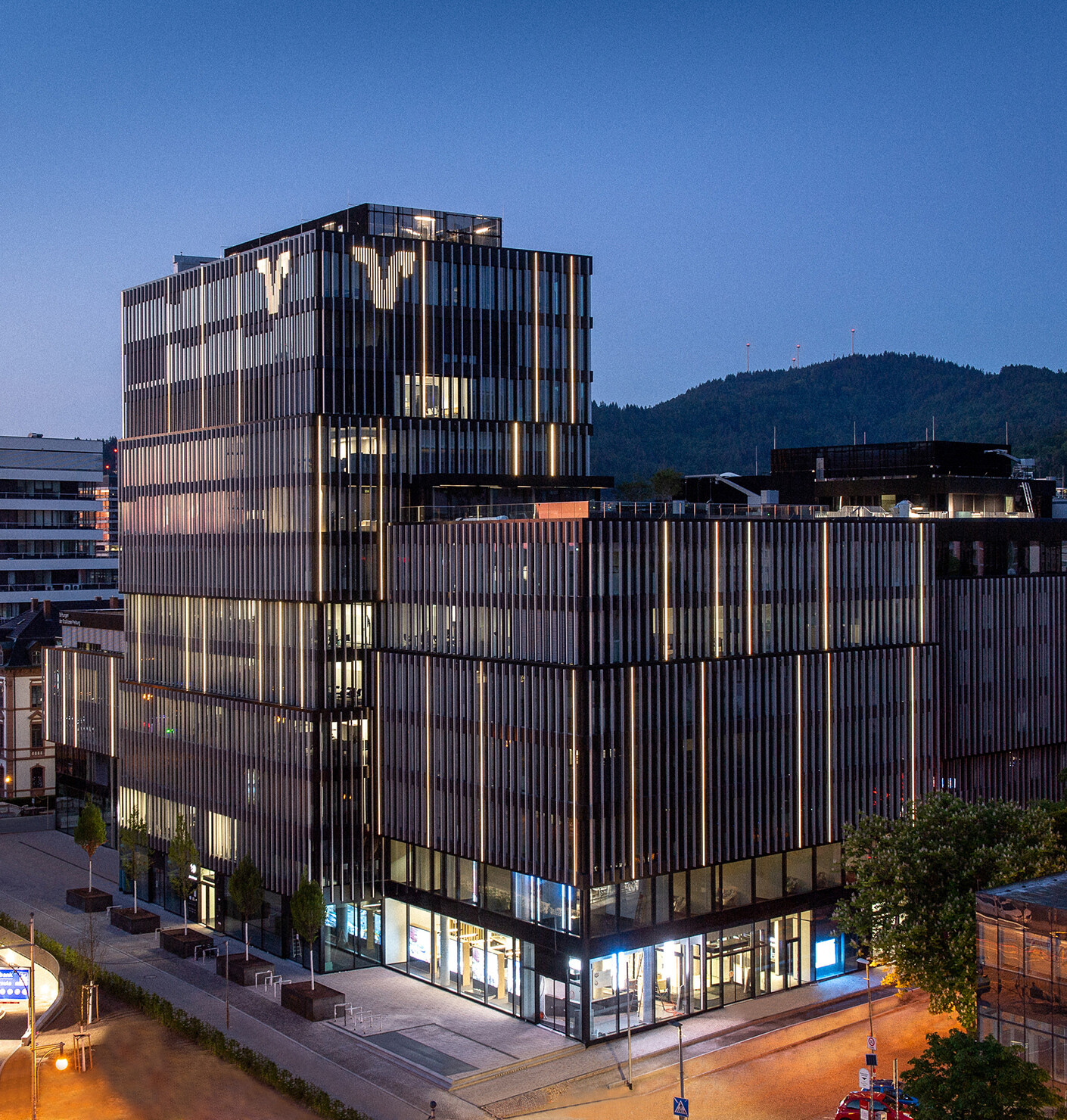 The new Volksbank area houses several functions in one large building complex. The homogeneous façade also comes into its own in the dark thanks to the ADO Lights brand luminaires from TTC. 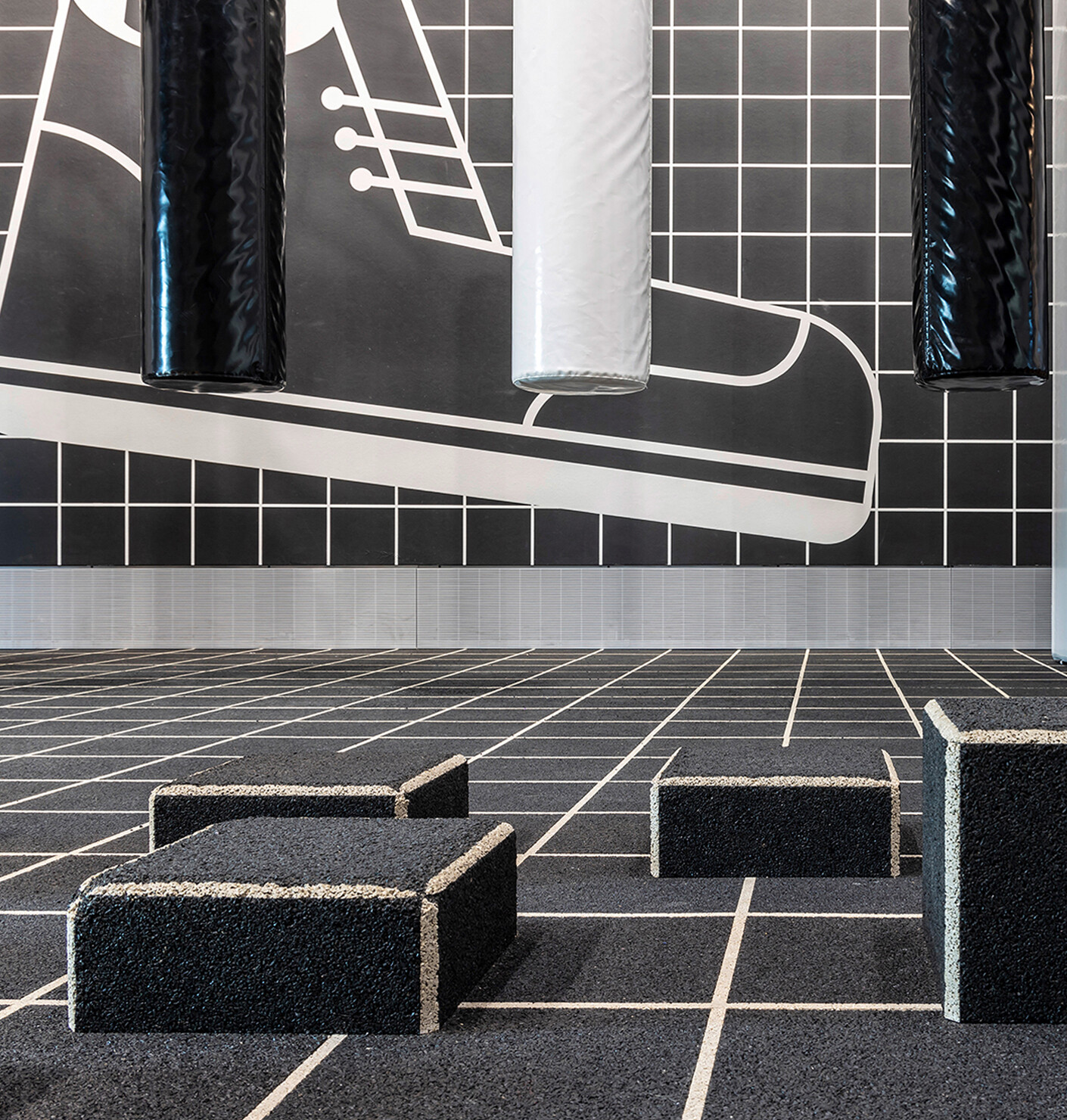 Diamonds for the Best Climate

At the Science Center Experimenta in Heilbronn TTC Timmler Technology’s sustainable air conditioning technology makes for a pleasant atmosphere – and has contributed to it receiving a particular honor. 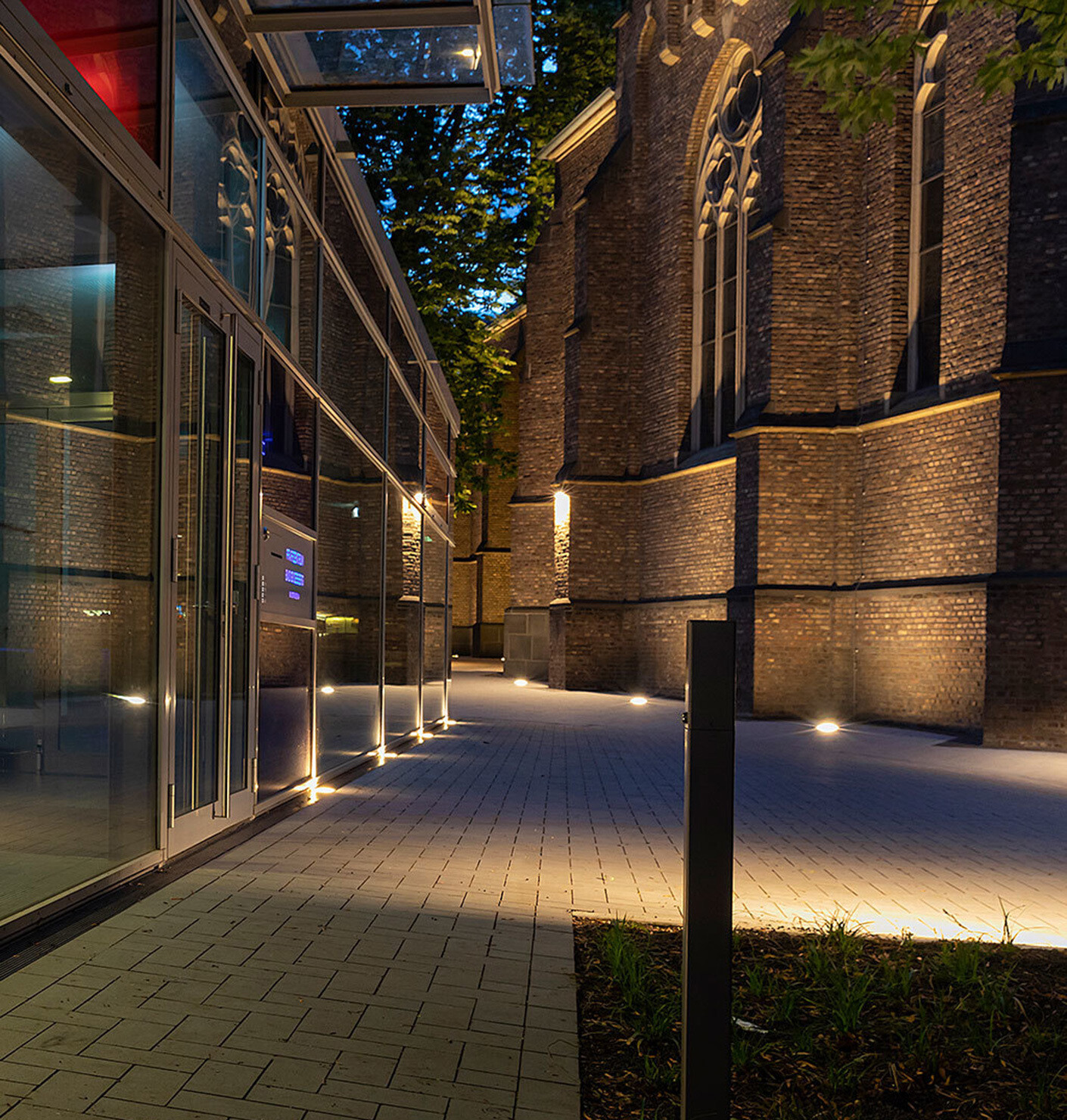 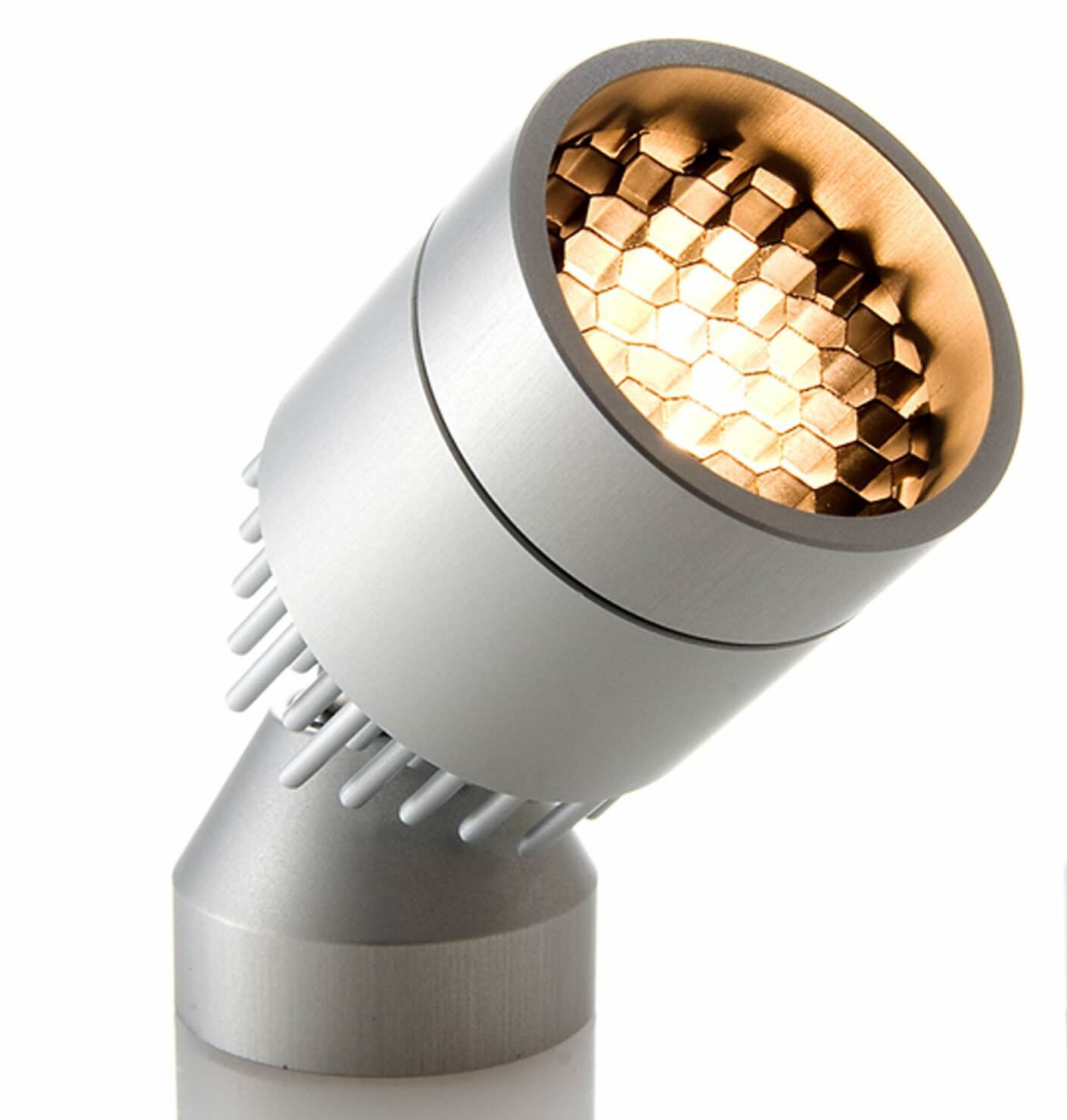 Ado Lights effectively presents the exhibits in the new Richard-Wagner-Museum building in Bayreuth.