With its sophisticated construction and well-thought-out distribution of light, a roof extension in Maxvorstadt, Munich impressed the jury of the Velux Architects' Competition.
12/4/2019

Maxvorstadt is one of Munich’s most coveted residential areas. The district incorporating the Alte and Neue Pinakothek, the impressive Ludwigstrasse and university buildings boasts a host of restaurants, stores and galleries. In response to the demand for additional housing architects are increasingly focusing on increasing densities. Among them Pool Leber Architekten. They installed an additional structure on a 1980s apartment block to make new space available. Their design won over the jury of the Velux Architects' Competition 2019, who promptly awarded the project the second prize.

When they began their planning, the architects had to contend with the fact that the existing building’s foundations were not adequately sized to bear the additional storeys. They solved the problem by first removing the top floor of the existing structure, which had been realized in concrete. Subsequently, they added a total of three storeys to what remained of the original building – but this time relied on a solid wood construction so that the foundations were now able to carry the additional floors. That said, the timberwork is not visible from the outside as Pool Leber Architekten clad the new storeys with silver sheet steel. While facing north the extension continues the calm appearance of the old building’s facade, projections and recesses in the section facing south produce a strong rhythm. Similarly, the roof line of the new saddle roof rises and falls – a movement that is likewise taken up by the lintels and balcony parapets.

In order to provide the new apartment on the two upper floors with ample daylight the architects not only had floor-to-ceiling panoramic windows installed facing south but also opened up the roof area on the north and south sides by adding windows, namely Velux roof windows. The width of the latter corresponds to that of the sheet steep strips that were used as roof cladding. Facing in two different directions the windows create a great many different light moods in the large main room. From the gallery level above this there is also a wonderful view from the roof window extending across the inner city as far as the Alps. On the north side, by contrast, the Velux windows afford a view of the famous Olympic stadium.

The roof windows boast integrated heat protection awning blinds and use Velux smart ventilation – electric window ventilation devices that enable a constant supply of fresh air without any heat loss. Moreover, the roof windows mean the apartment can be cross-ventilated; they also provide a second escape route for firefighters in the event of a fire and can be used by the chimney sweep.

The jury of the Velux Architects' Competition praised the decision to save resources by retaining the existing building and the fact that the latter’s appearance had been considerably improved through the addition of the roof extension. Moreover, they underlined the sophisticated provision of light in the rooms, “which has daylight penetrate deep into the interior through the roof windows.” 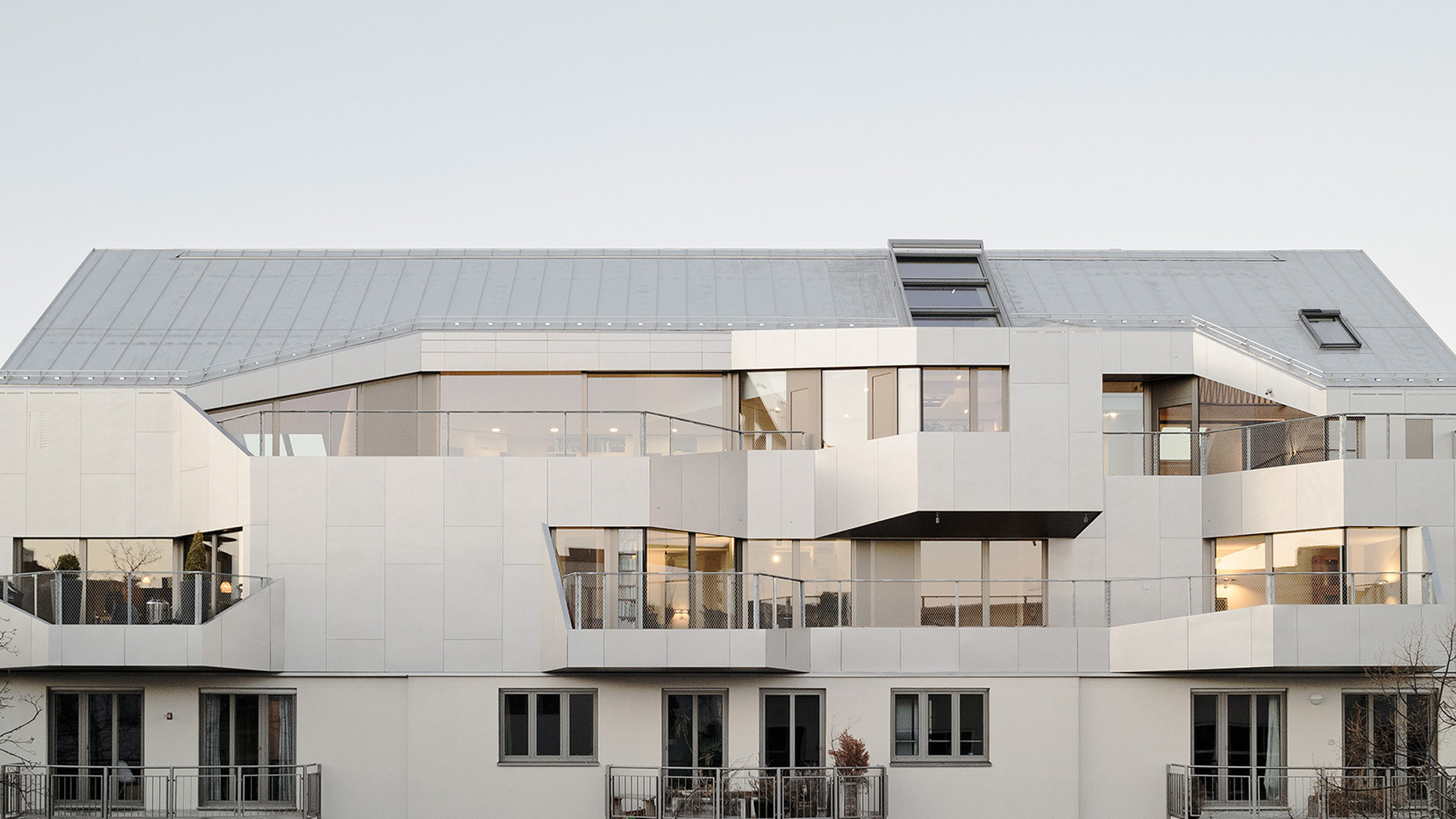 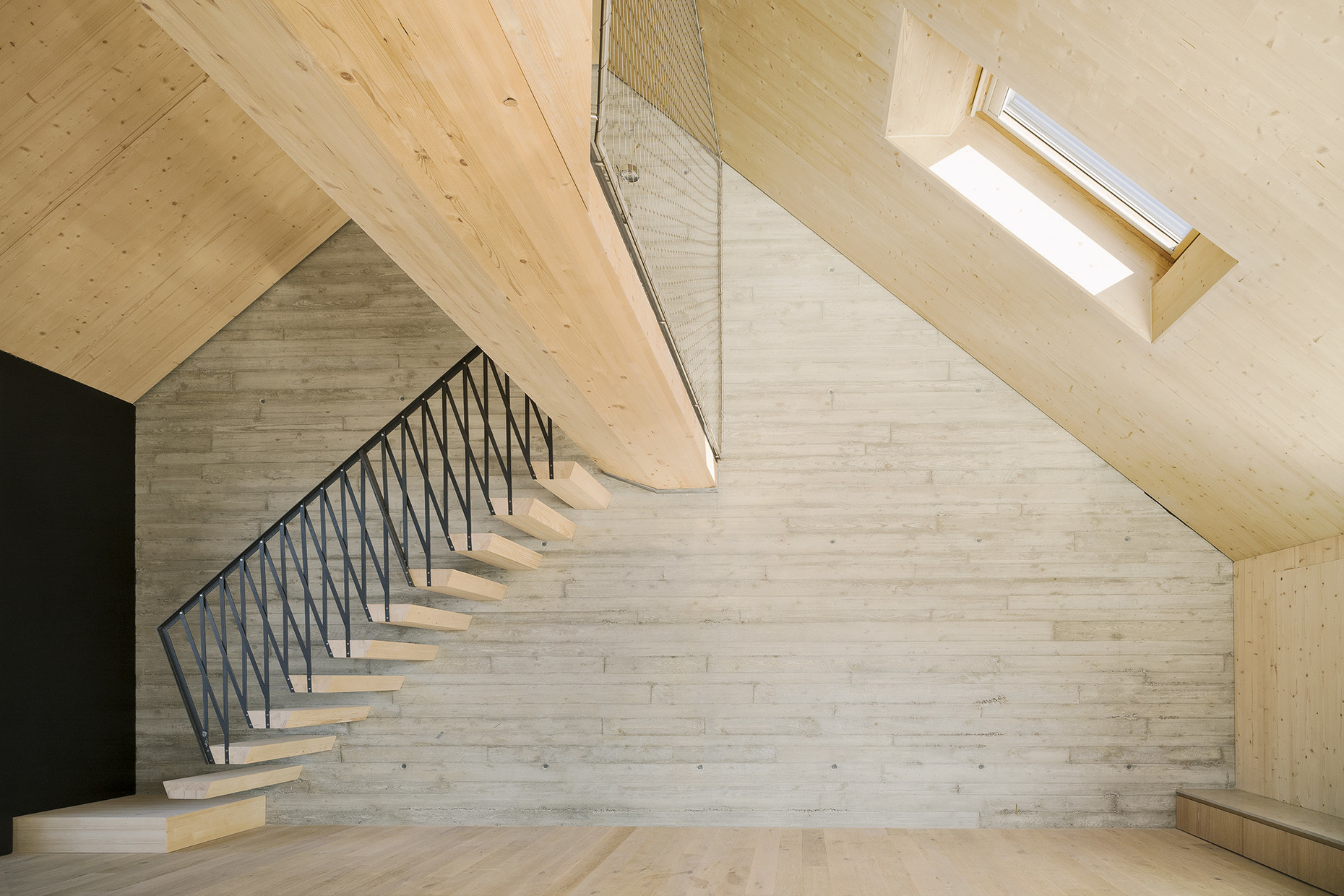 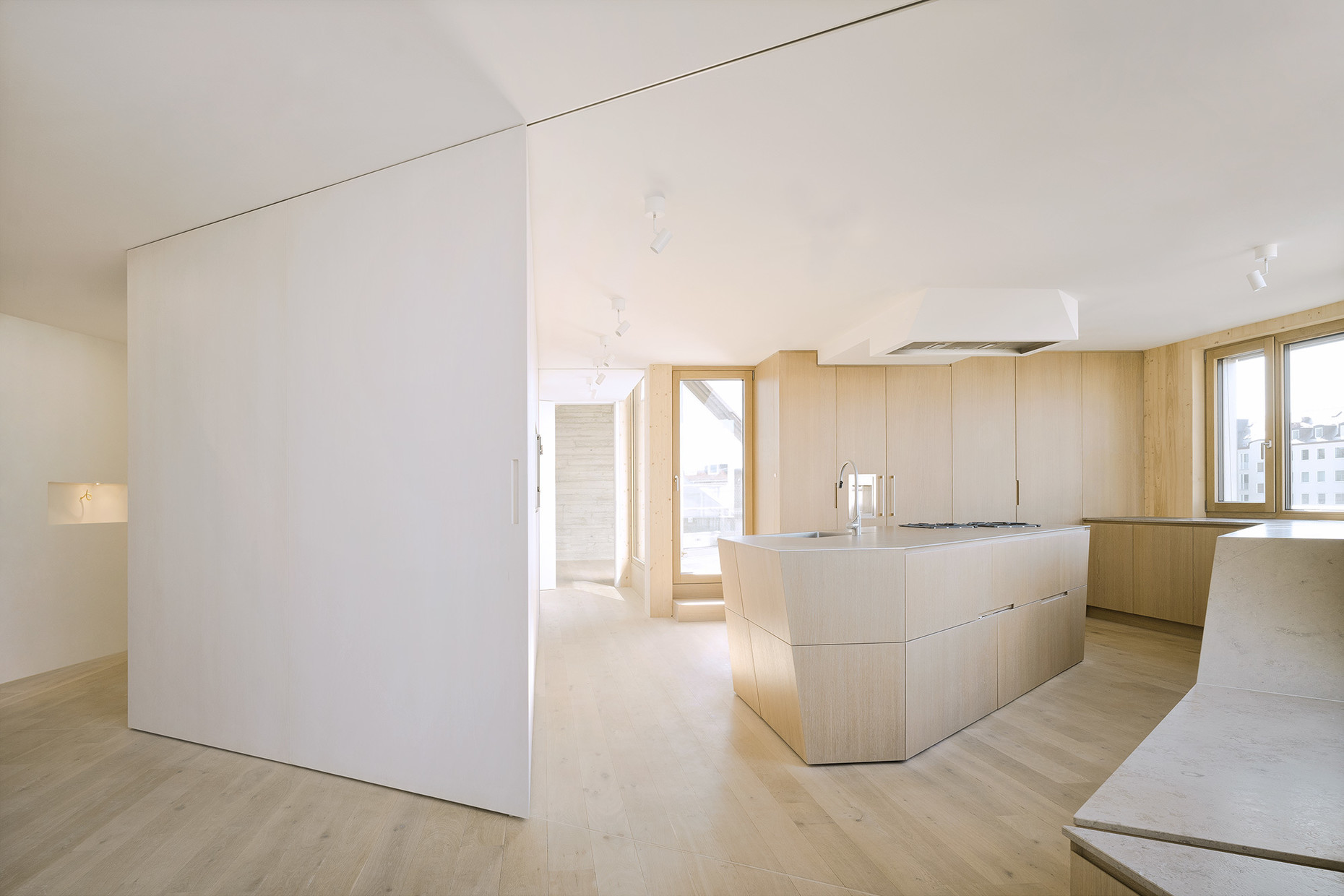 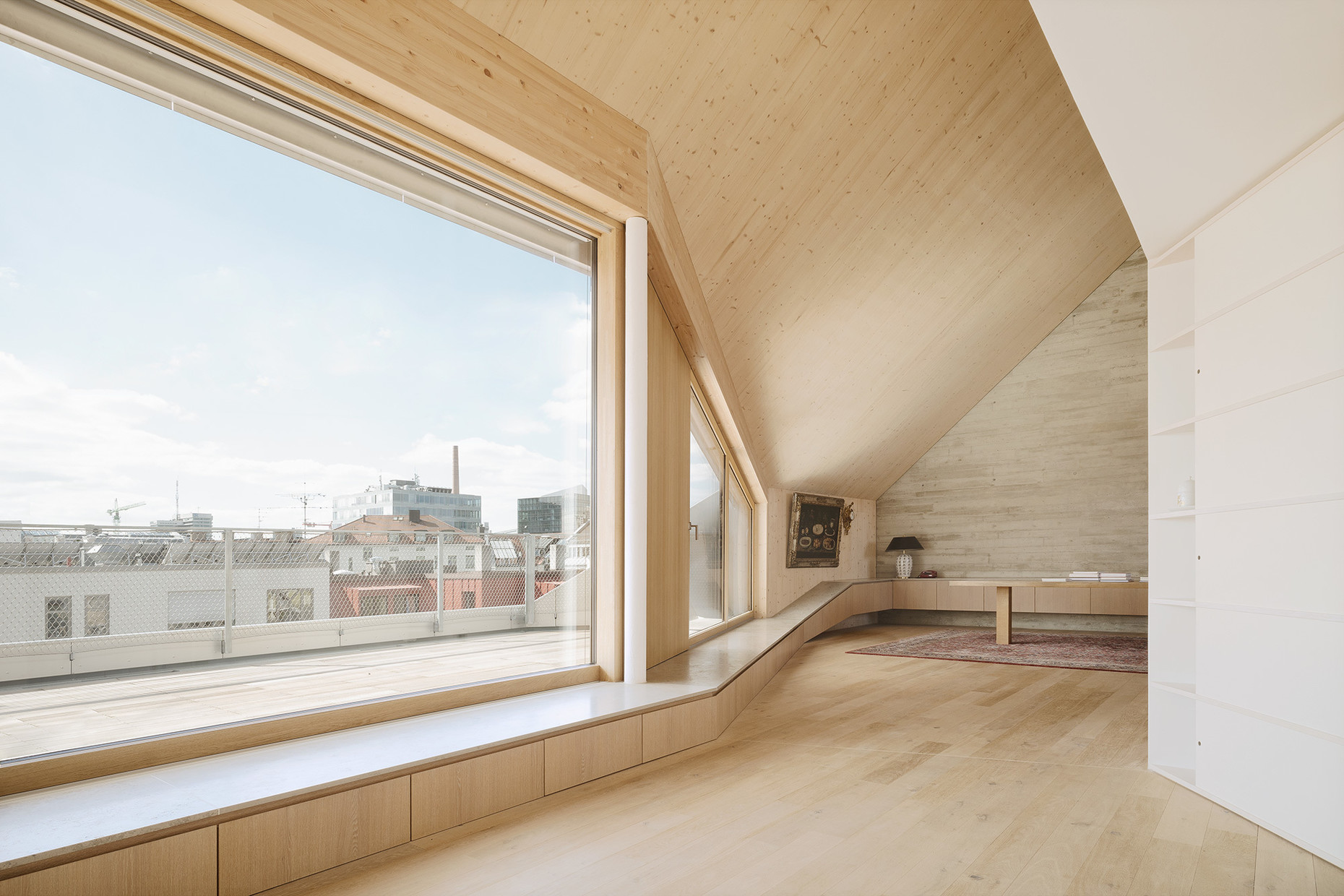 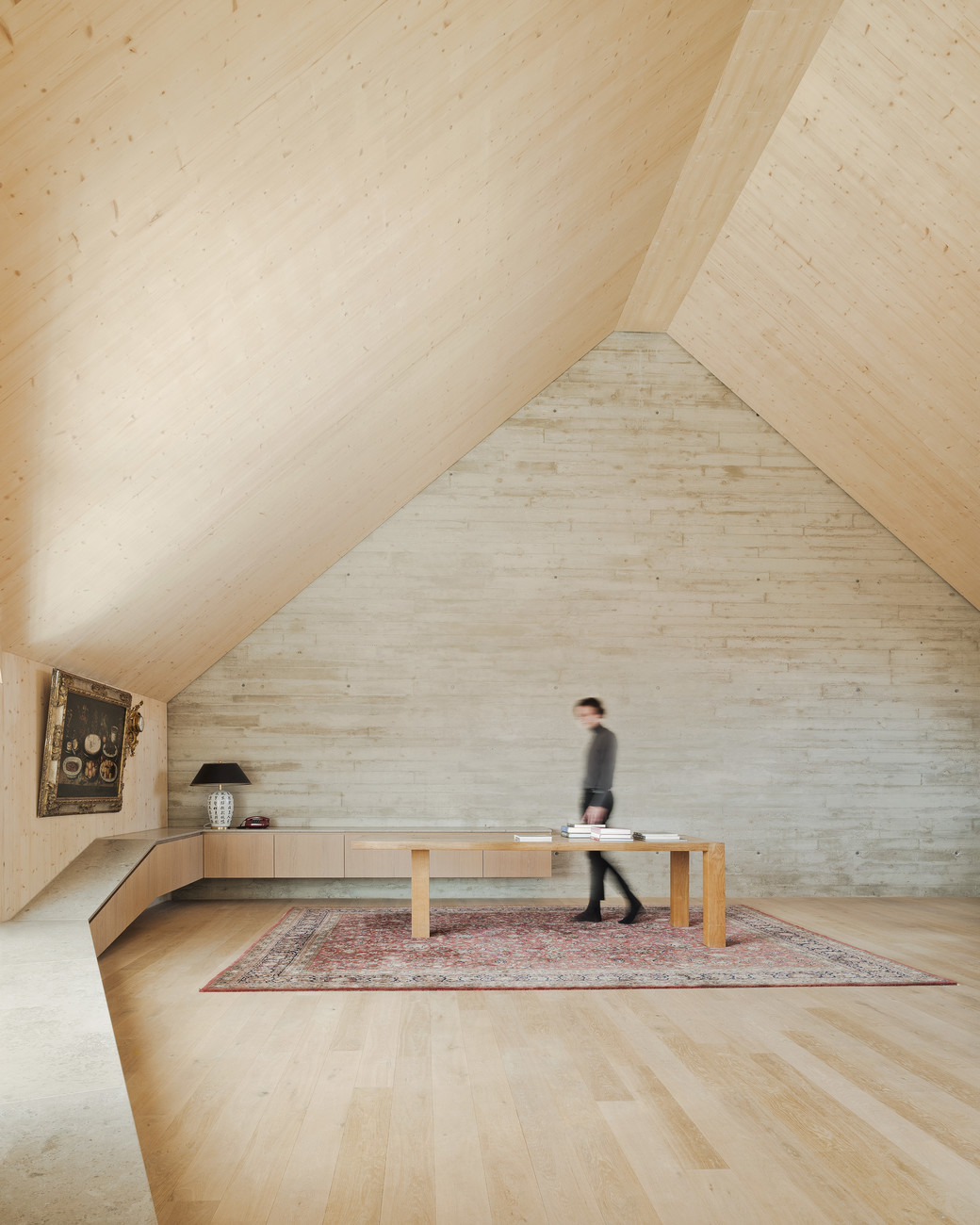 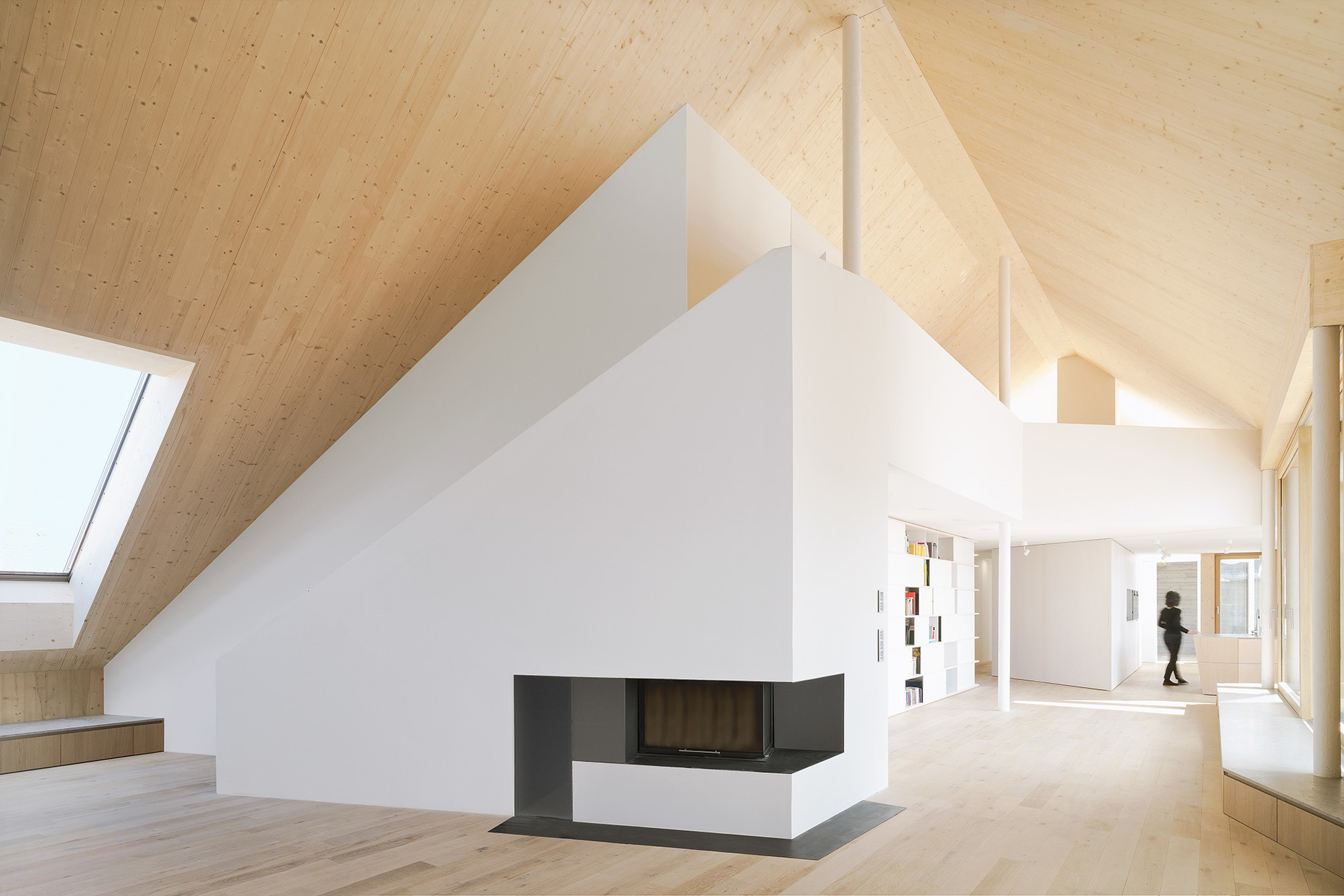 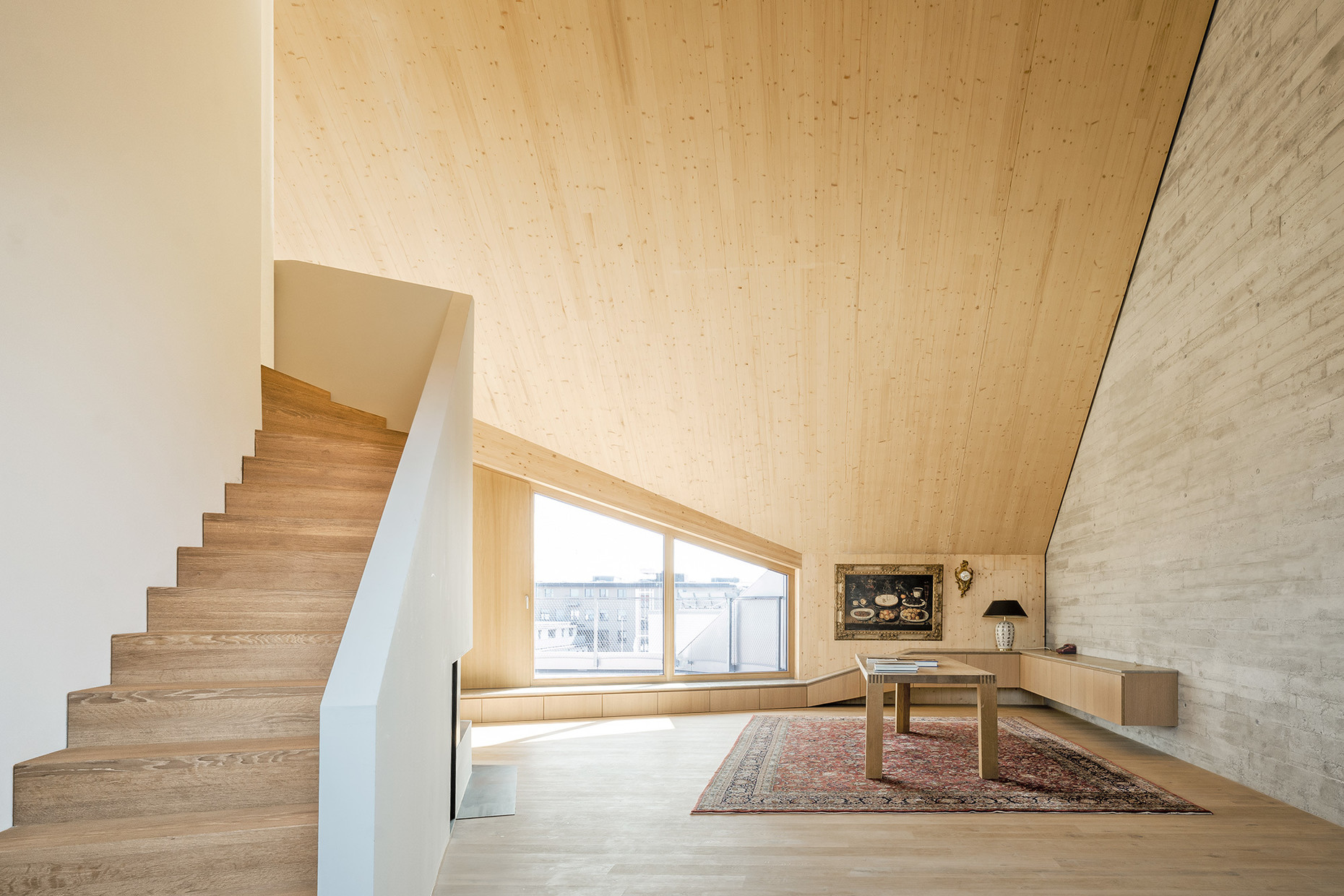 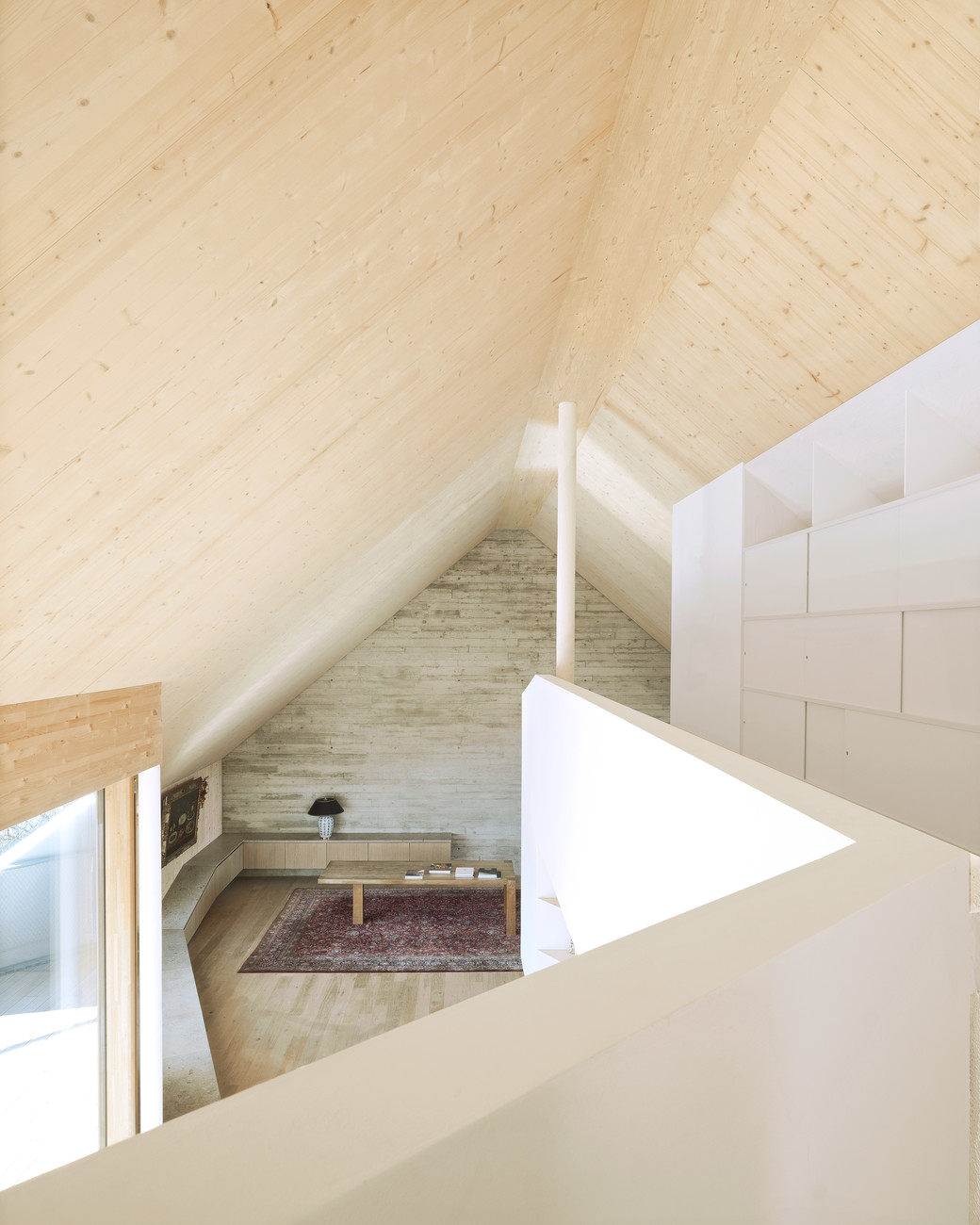 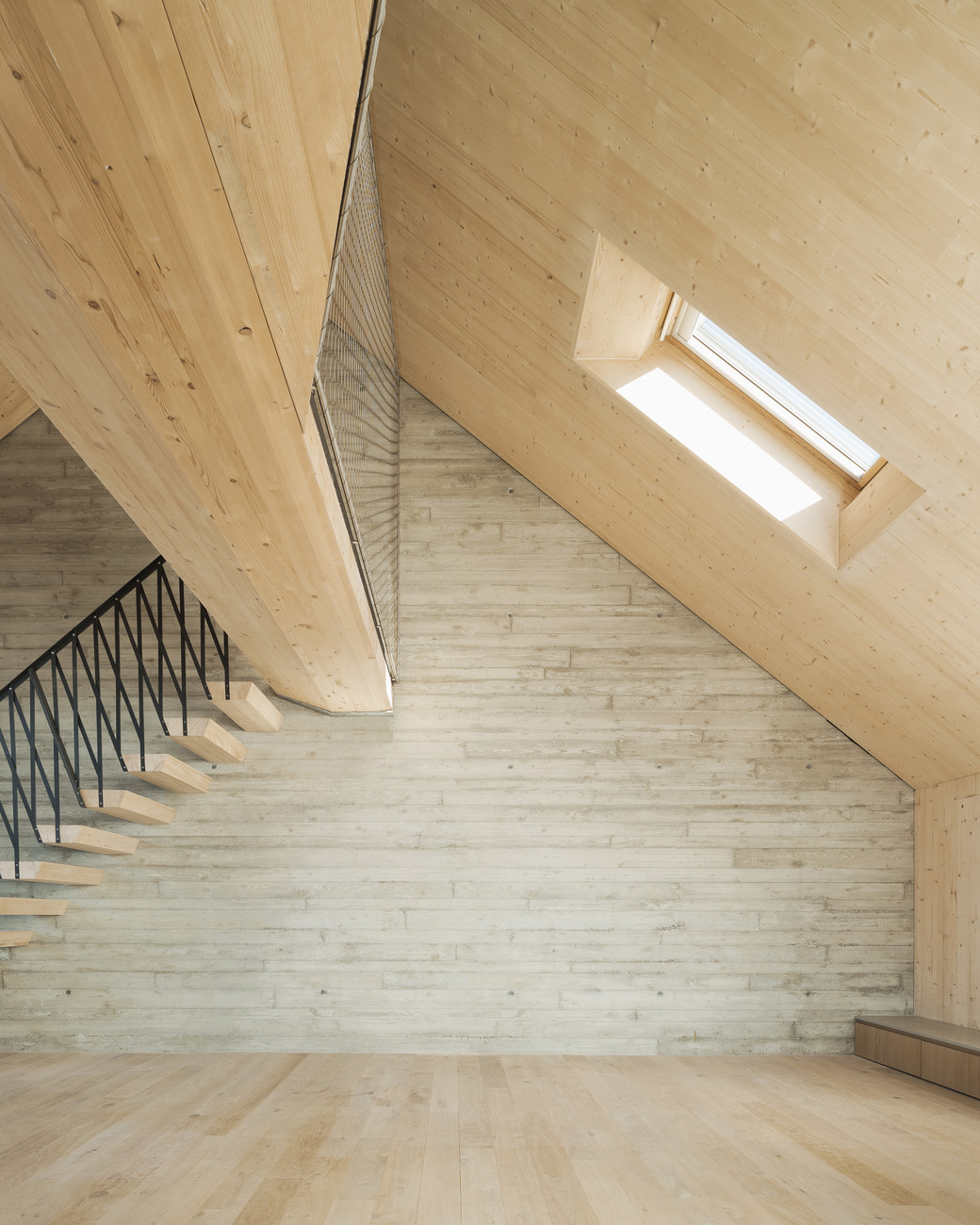 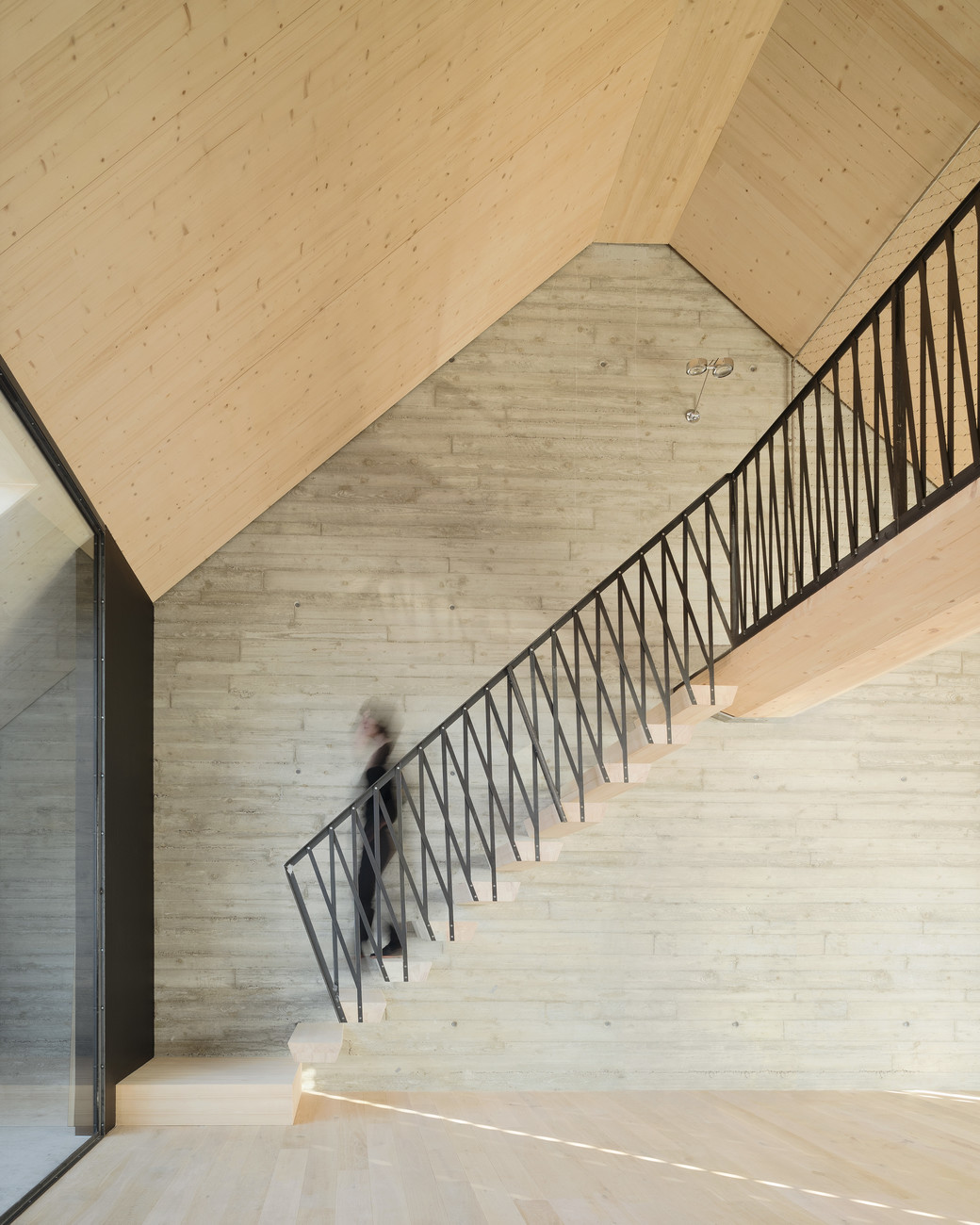 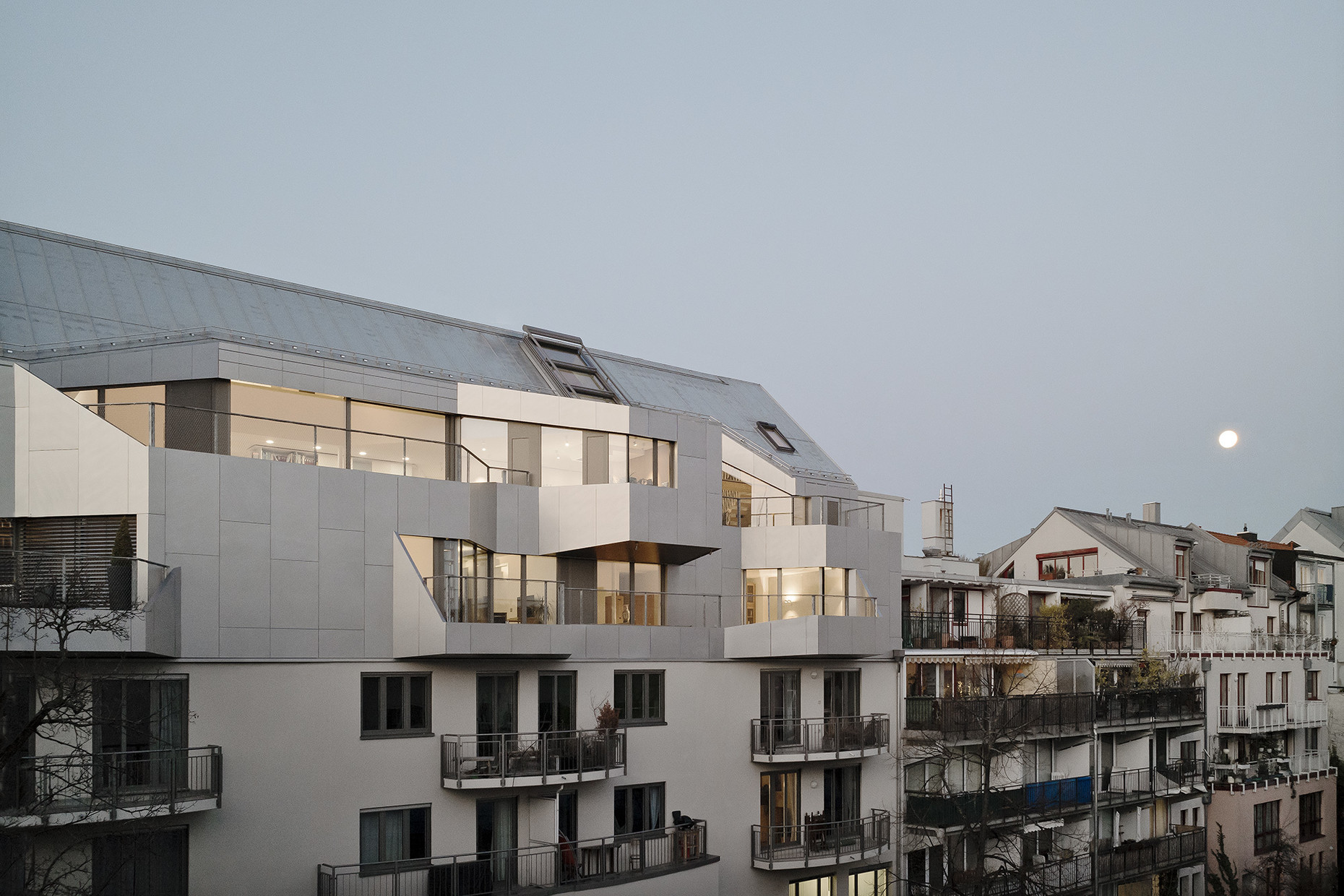 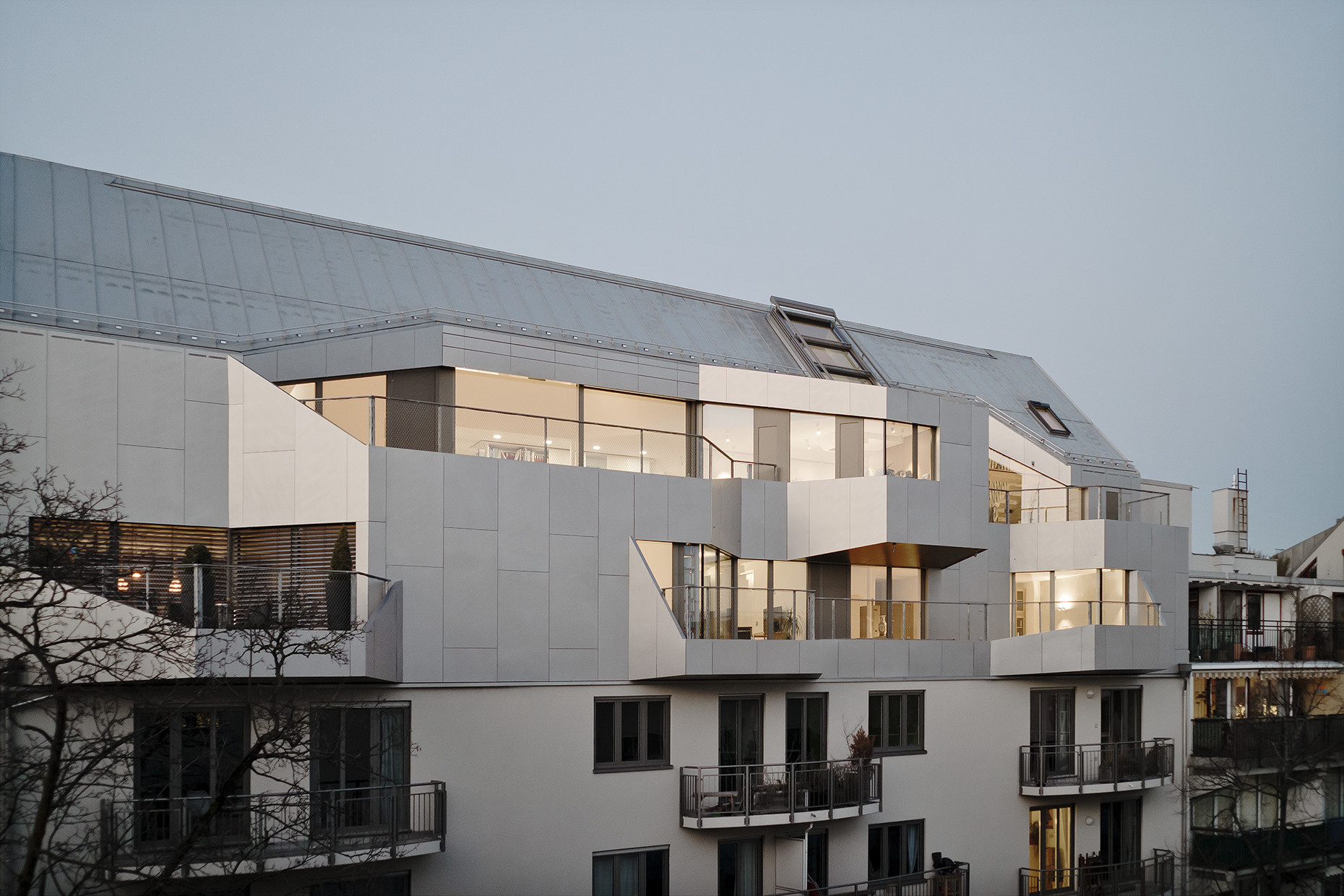 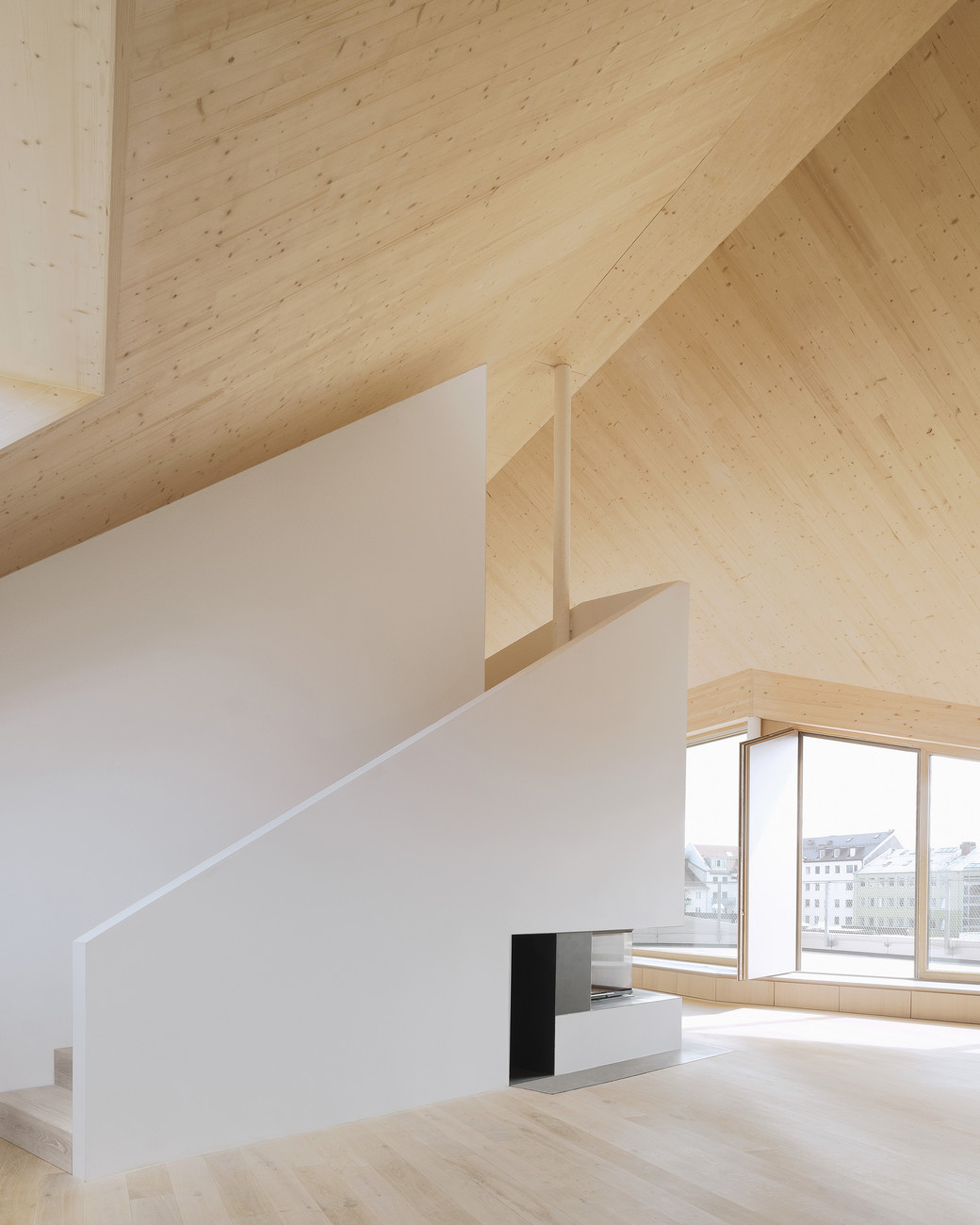 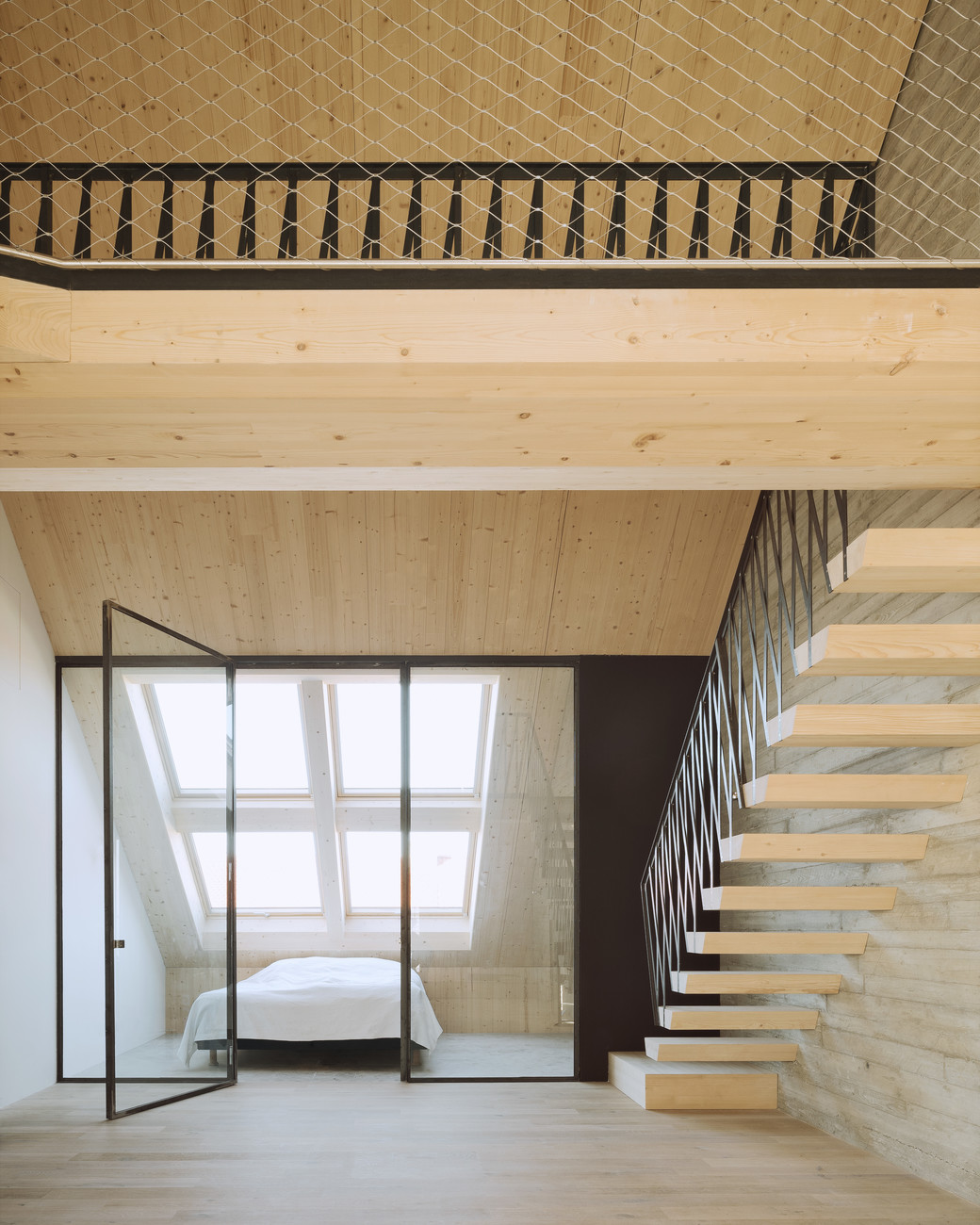 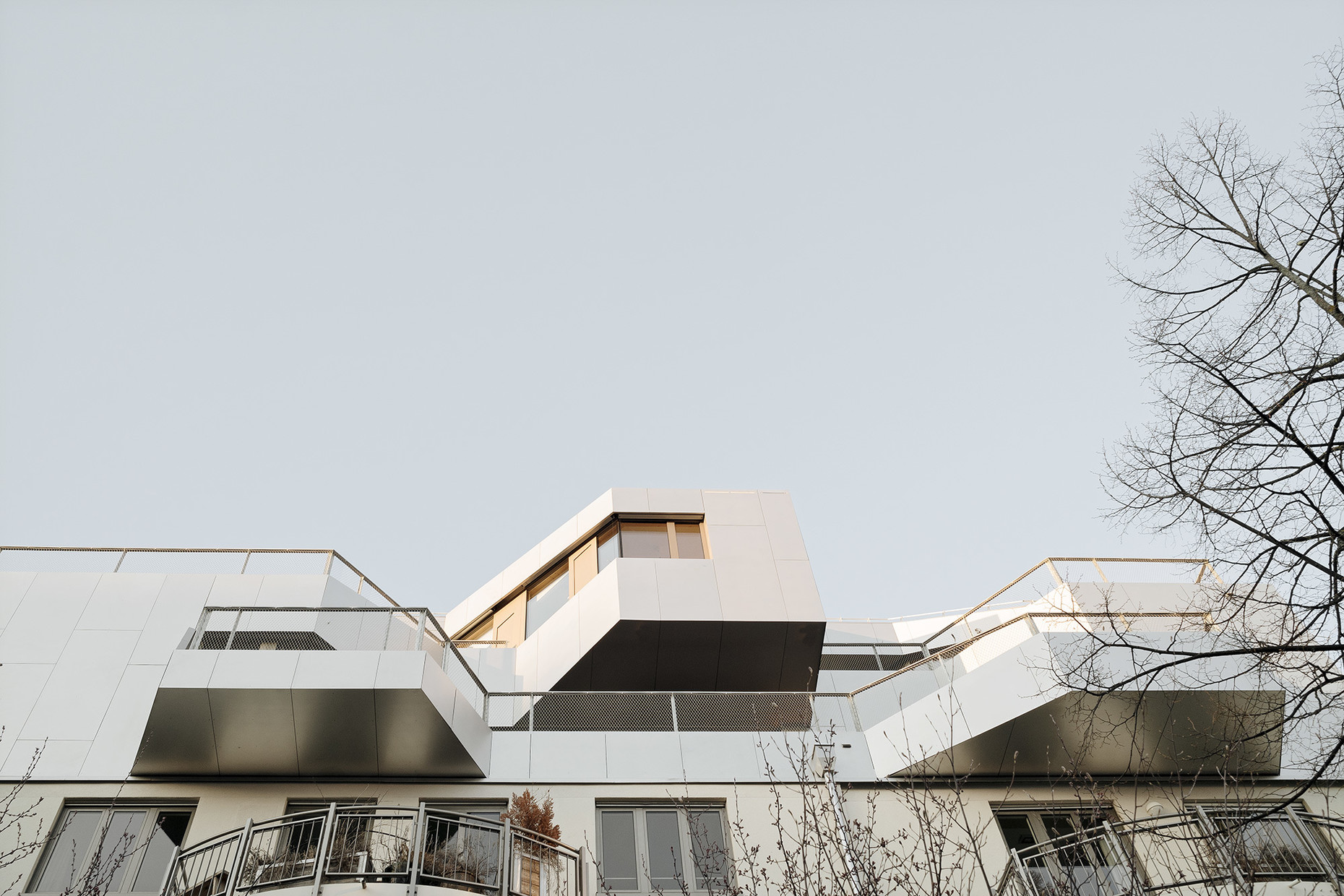 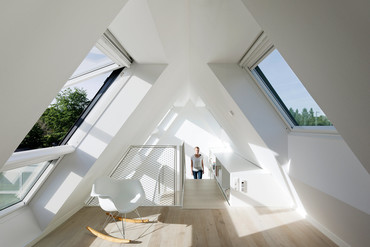 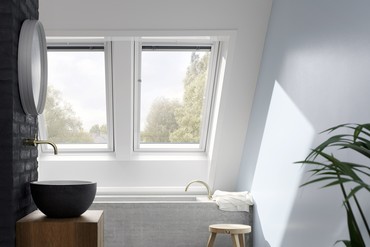 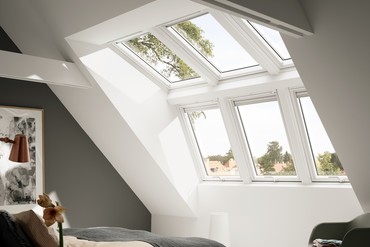 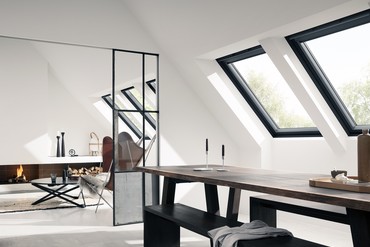 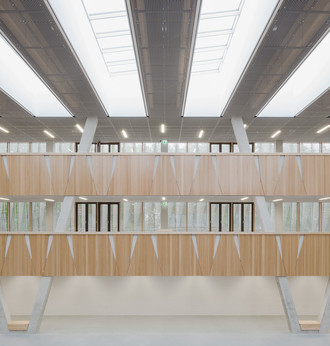 Forest light in the recess hall

Daylight has a fundamental role to play at the new “Hessenwaldschule” (Forest School of Hessen) in Weiterstadt. Its building has now been honored with 3rd prize at the 2019 Velux architecture competition. 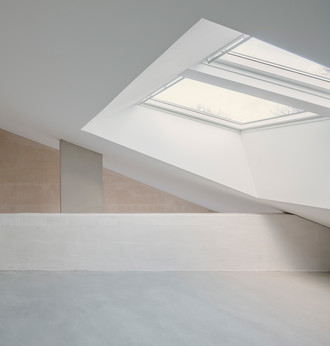 Seen in the right light

An old lean-to on the outskirts of Berlin has morphed into an attention-grabbing house for artists. A jury of experts has voted it the winner of the Velux Architecture Competition 2019. 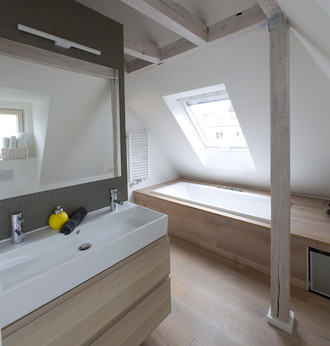 Under a single roof

Light.Space.Human. (Licht.Raum.Mensch.) – Under this name the window manufacturer VELUX is launching its eleventh architectural competition this year. Apply now through 31 March!