Featured Project
A new start with an old favorite

Egon Eiermann’s design classic “SE 68 SU” for Wilde + Spieth provides the central theme for the interior of the Tingbjerg Library and Culture House in Copenhagen.
9/8/2020

Integrating a new idea into an established system is no easy task. For the Tingbjerg housing project in the Danish capital, however, COBE architects have successfully mastered the challenge: During the 1950s the suburban development took shape as a planned city, the most striking aesthetic of which were the yellow bricks of its walls. Over the last few years, however, what was once a showcase project by Stehen Eiler Rasmussen and Carl Theodor Sorensen has lost something of its connection to the creative center of Copenhagen. Residents of Tingbjerg were not served any attractive cultural offerings and there was no integrative cultural center that might act as the social engine for the area. Hence, COBE architects devised a building that meets residents’ preferences with regard to openness and flexibility and at the same time slots harmoniously into the existing structure in visual terms. The result is a wedge-shaped building that comprises 1,500 square meters of space and is home to a community center complete with a library, and which, when viewed from above, connects to the existing local school complex like a funnel. Just 1.5 meters wide at its narrowest point, the architecture is indeed taller than the structures that surround it, but with its broad glass façade and clapboard exterior it has an open, dynamic feel to it. In the interior, concrete, glass and light wood are the predominant materials, appearing modern in combination and giving the interior a reduced atmosphere that fosters concentration.

Minimalist, yet unique – this was the premise the architects found when their search for appropriate seating for the various different areas turned up a classic: the “SE 68 SU” by Egon Eiermann. The architect and designer created the steel tube chair for Wilde + Spieth back in 1950, and it’s been an integral part of the range ever since. Stackable, comfortable and with a simple aesthetic, it still appears bang up to date in its design and function even after seventy years. As a robust, multipurpose chair with a four-legged frame, the “SE 68 SU” meets all the requirements of a public space. For the Culture House, the architects selected the model with backrest and seat made of beech veneer in untreated and in black powder-coated round tubes, so as to create a great sense of contrasts thanks to the interplay of the two. The repetition of the chair, from the lecture hall to the individual tables in the library, also serves as a central theme in the design that runs through all the open areas of the center. The Tingbjerg Library and Culture House thus represents an urban transformation for the district that enhances its identity and picks up on its visionary roots in both its architecture and its design. (am) 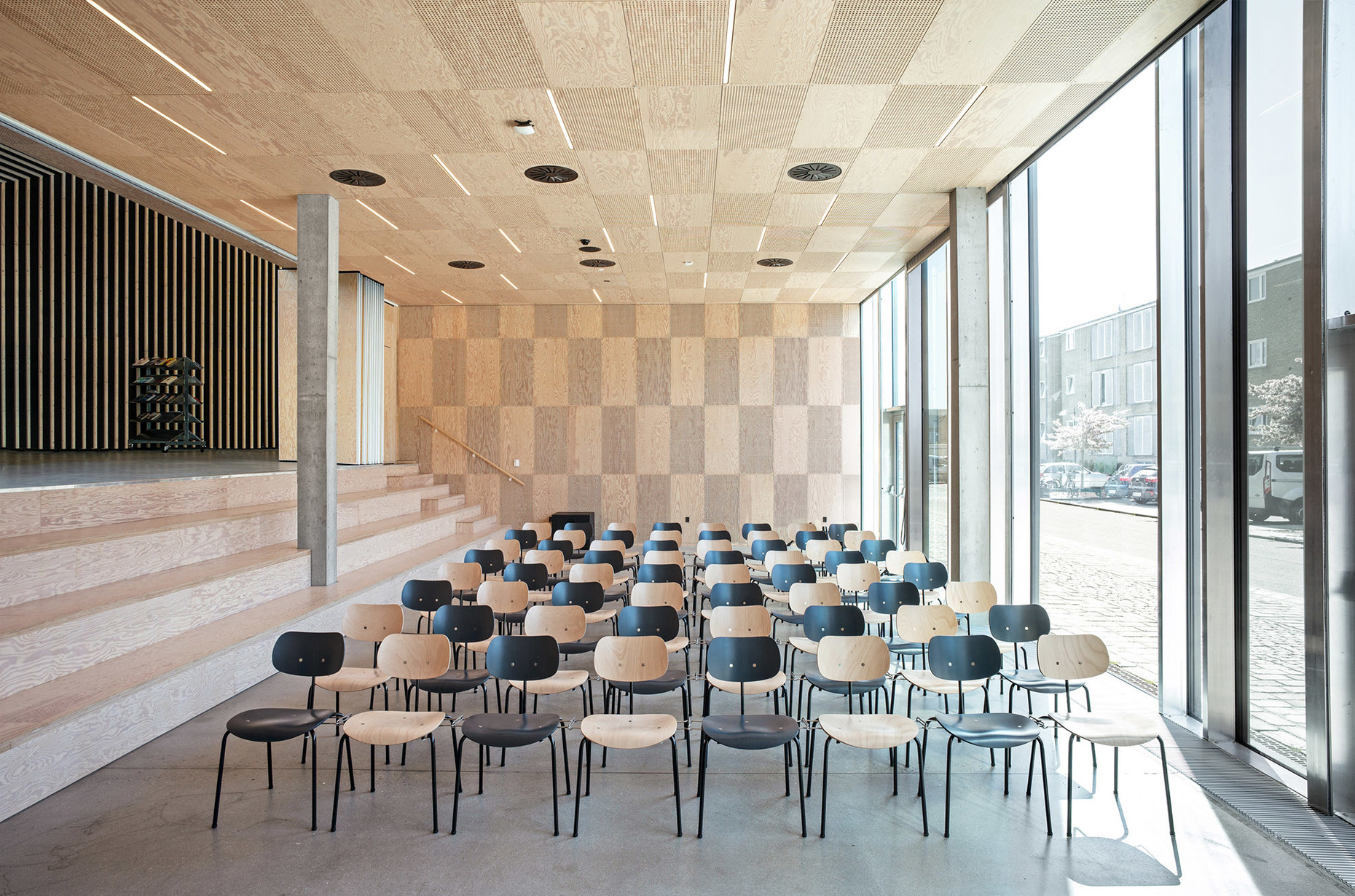 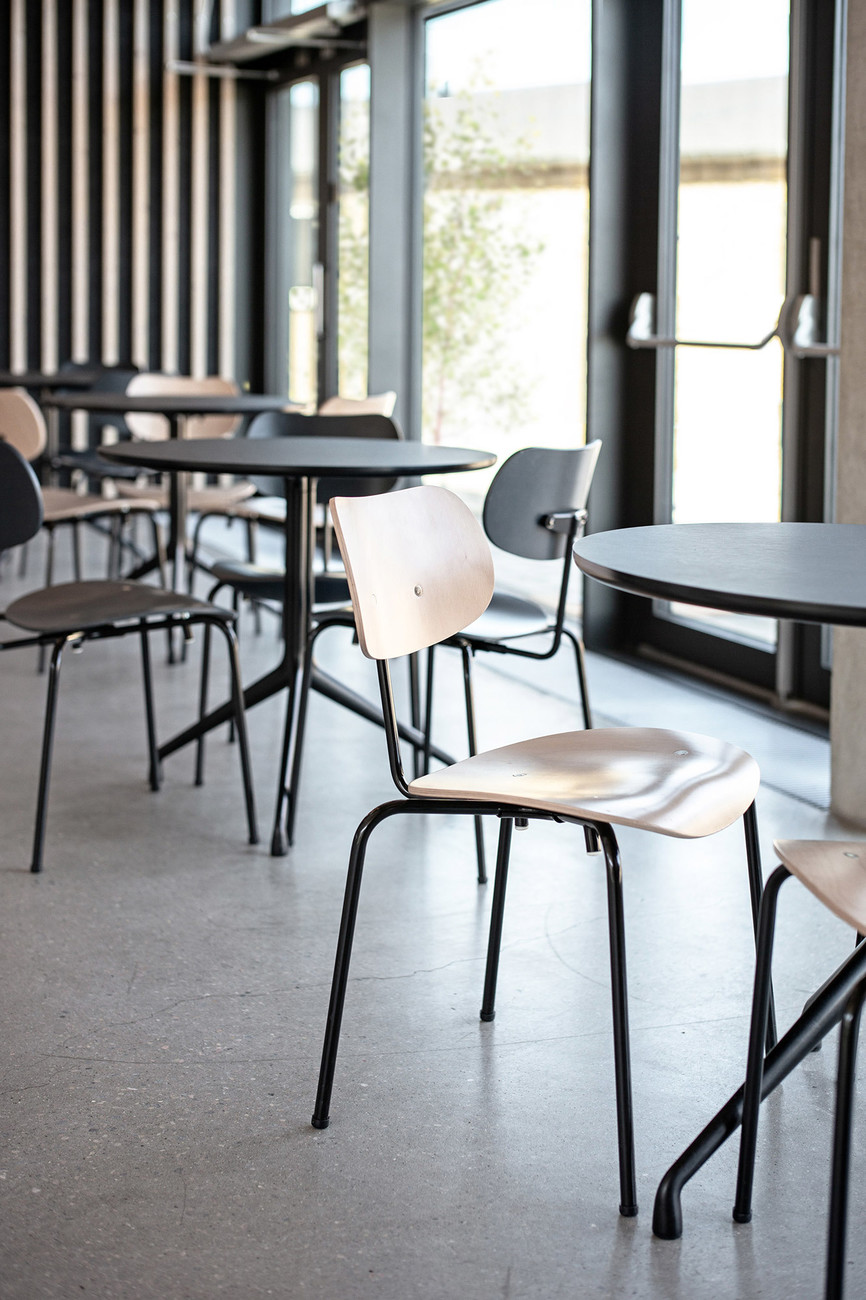 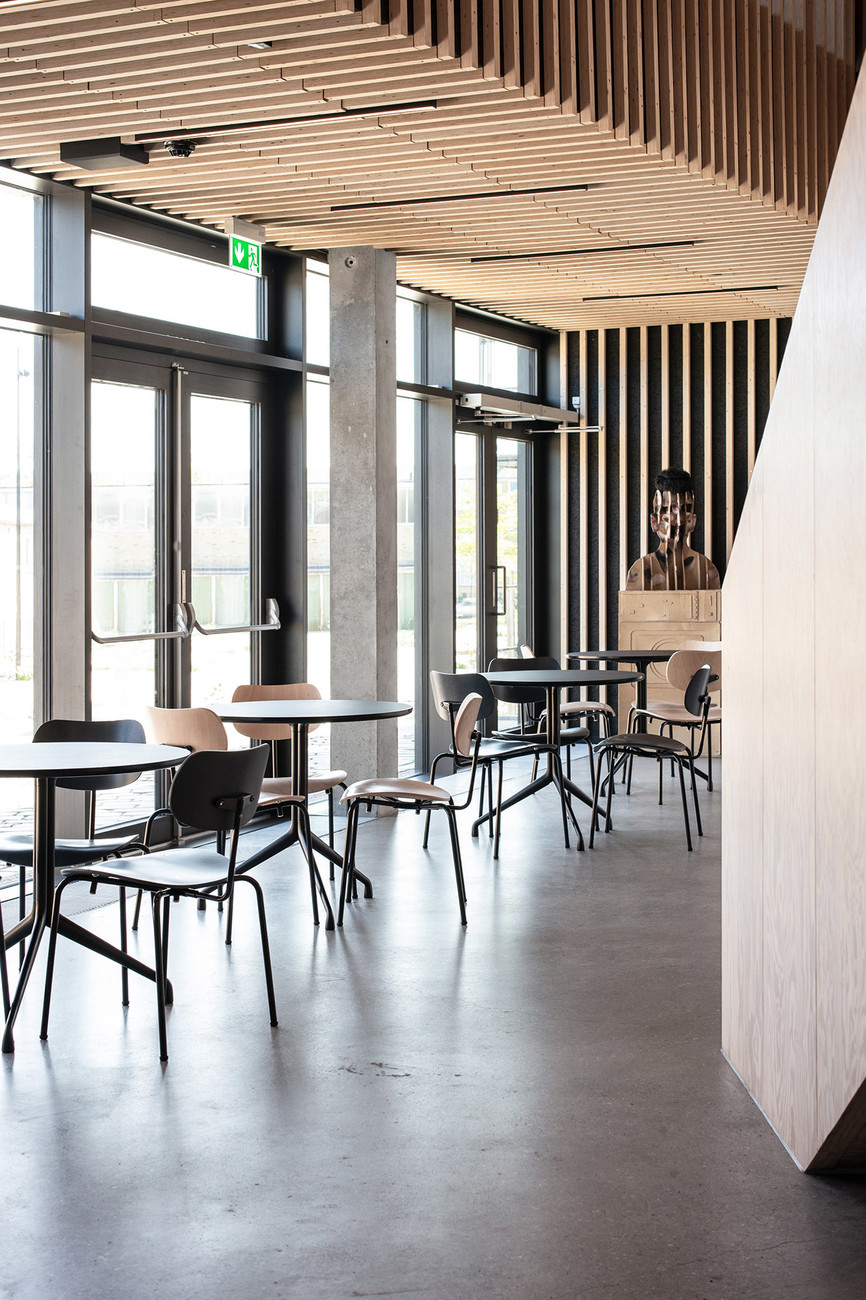 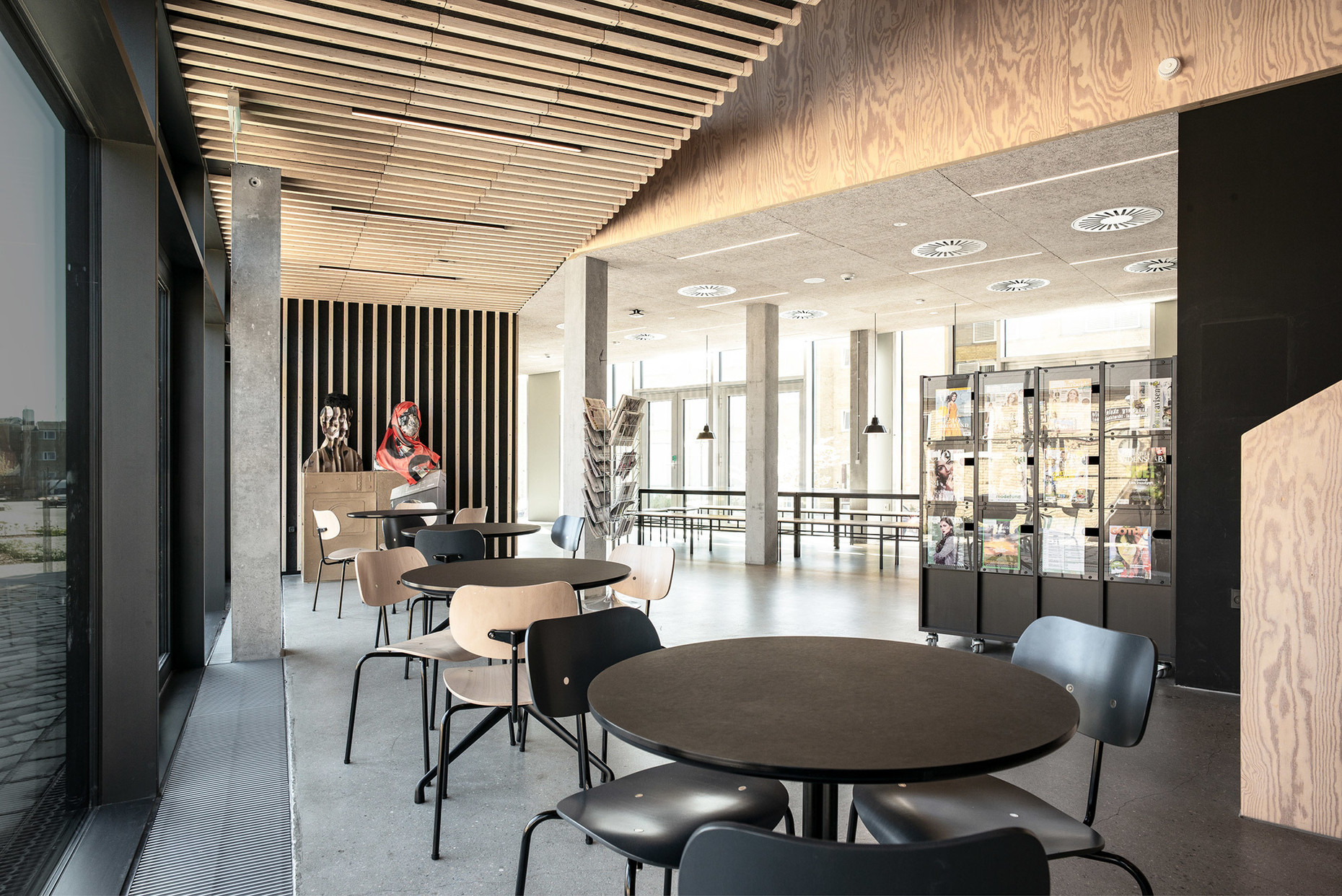 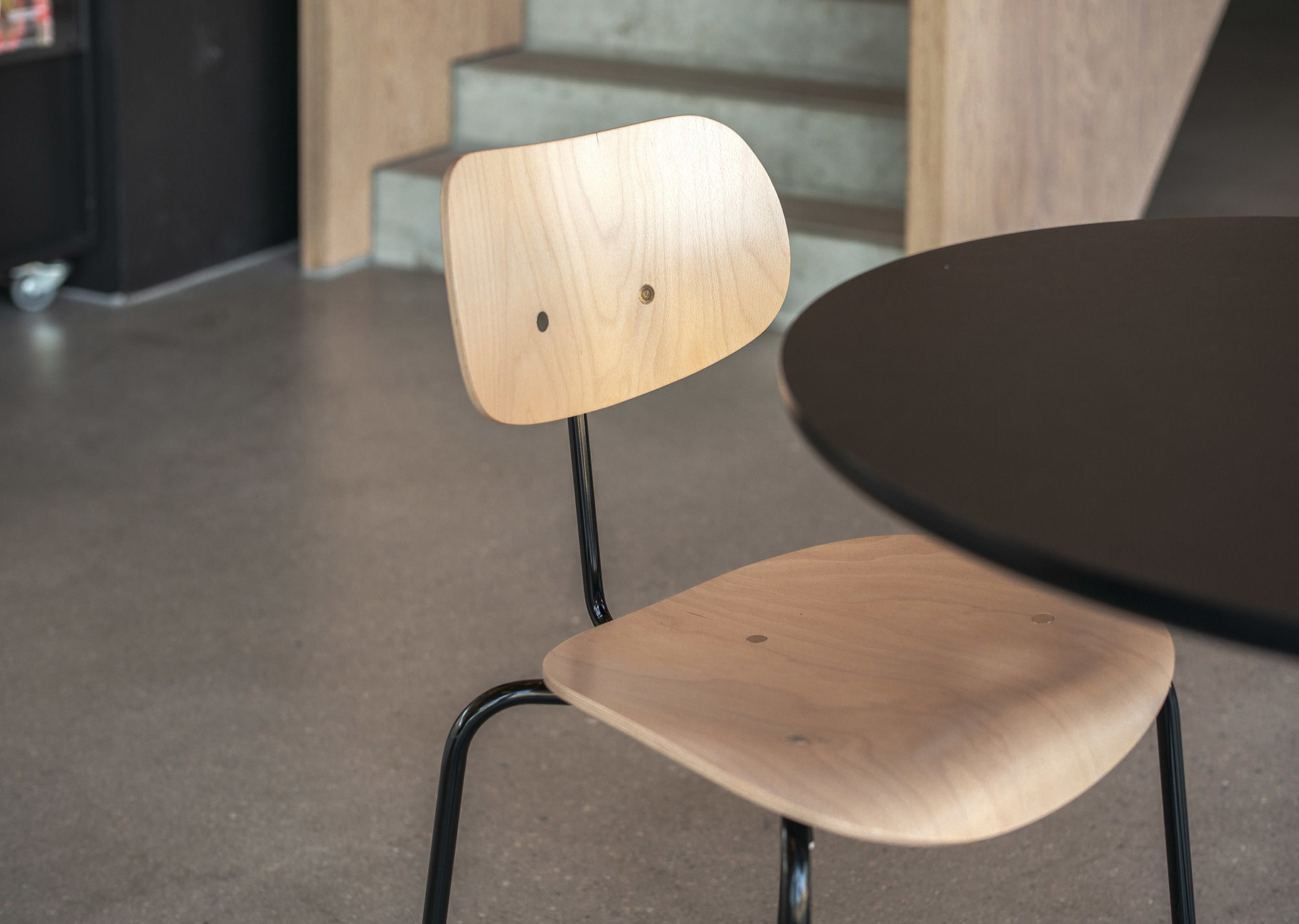 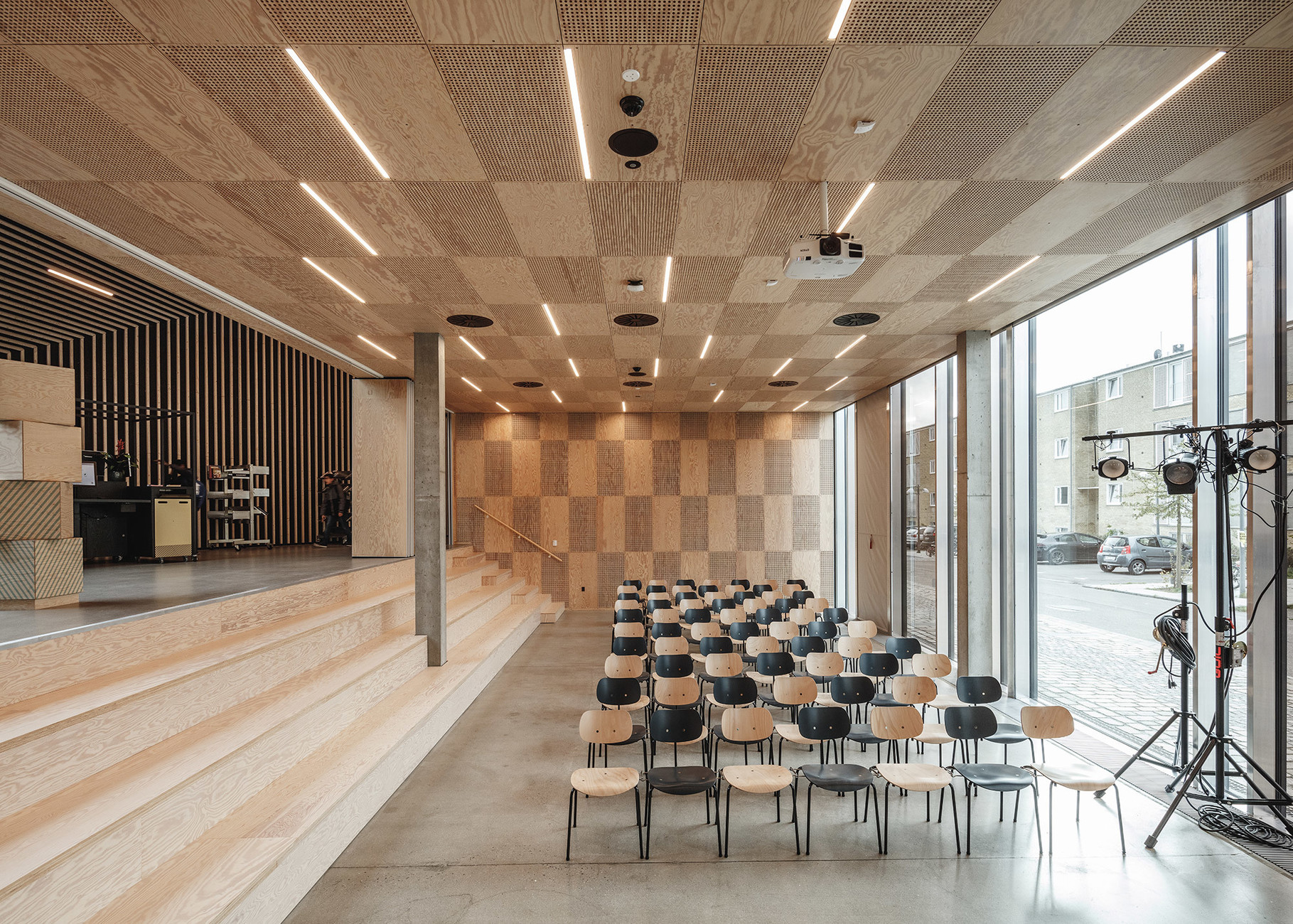 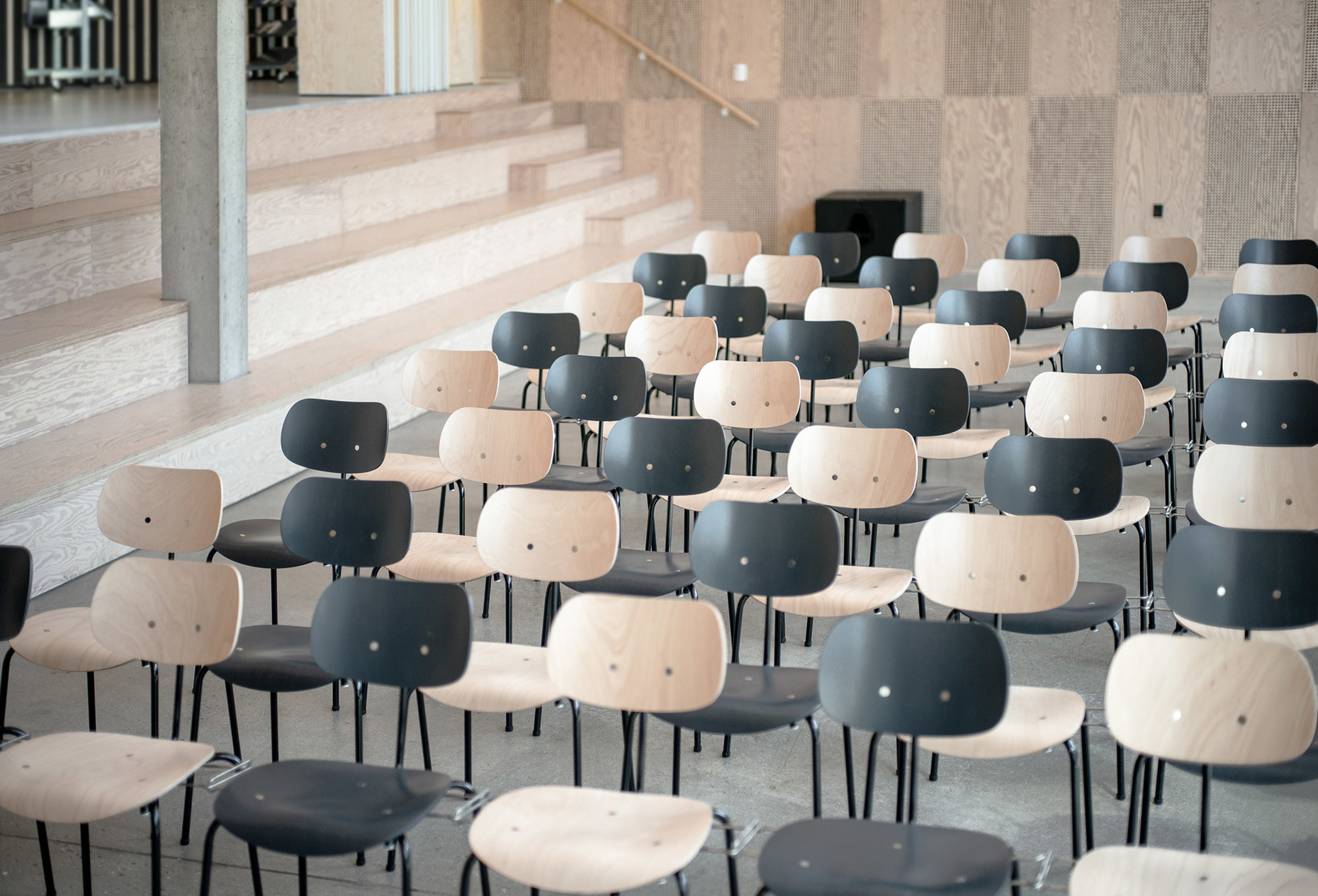 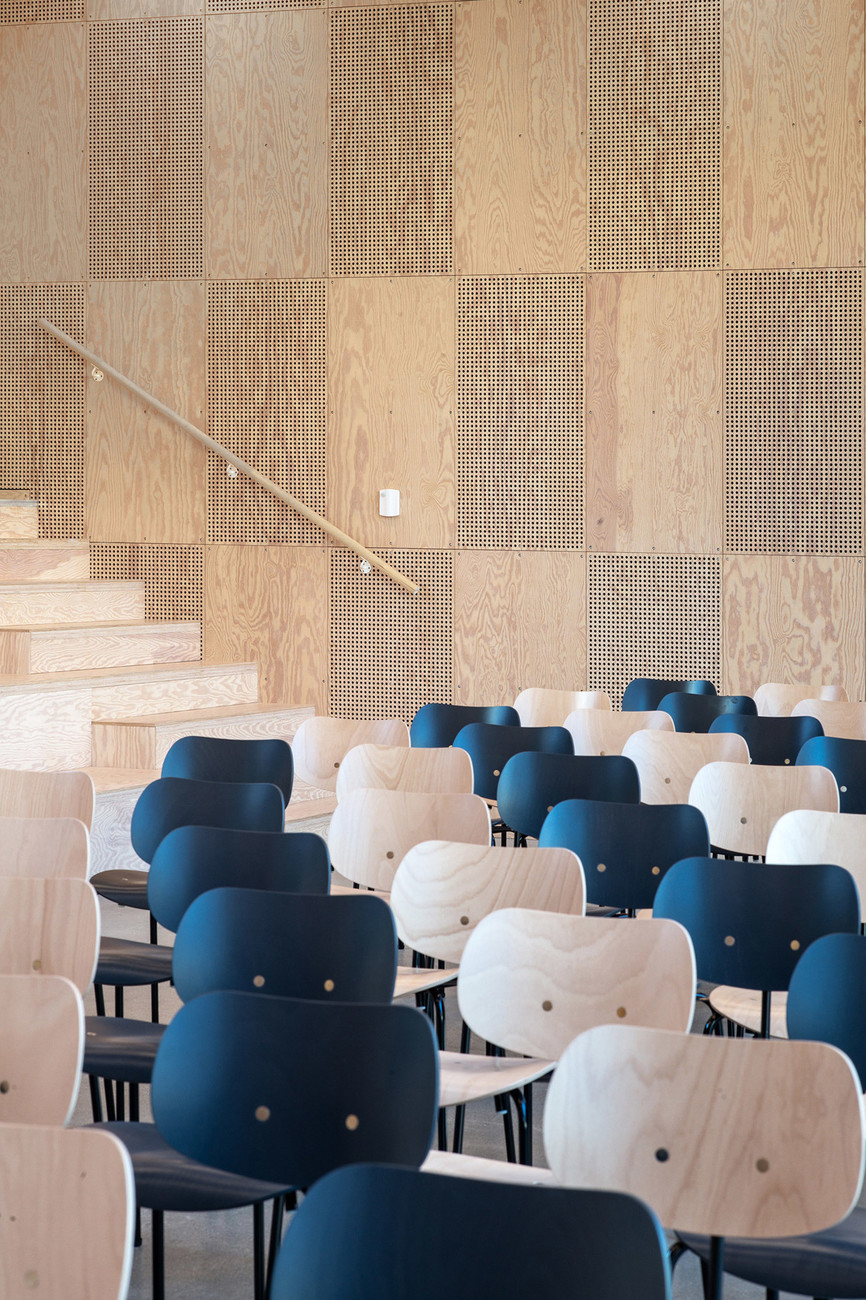 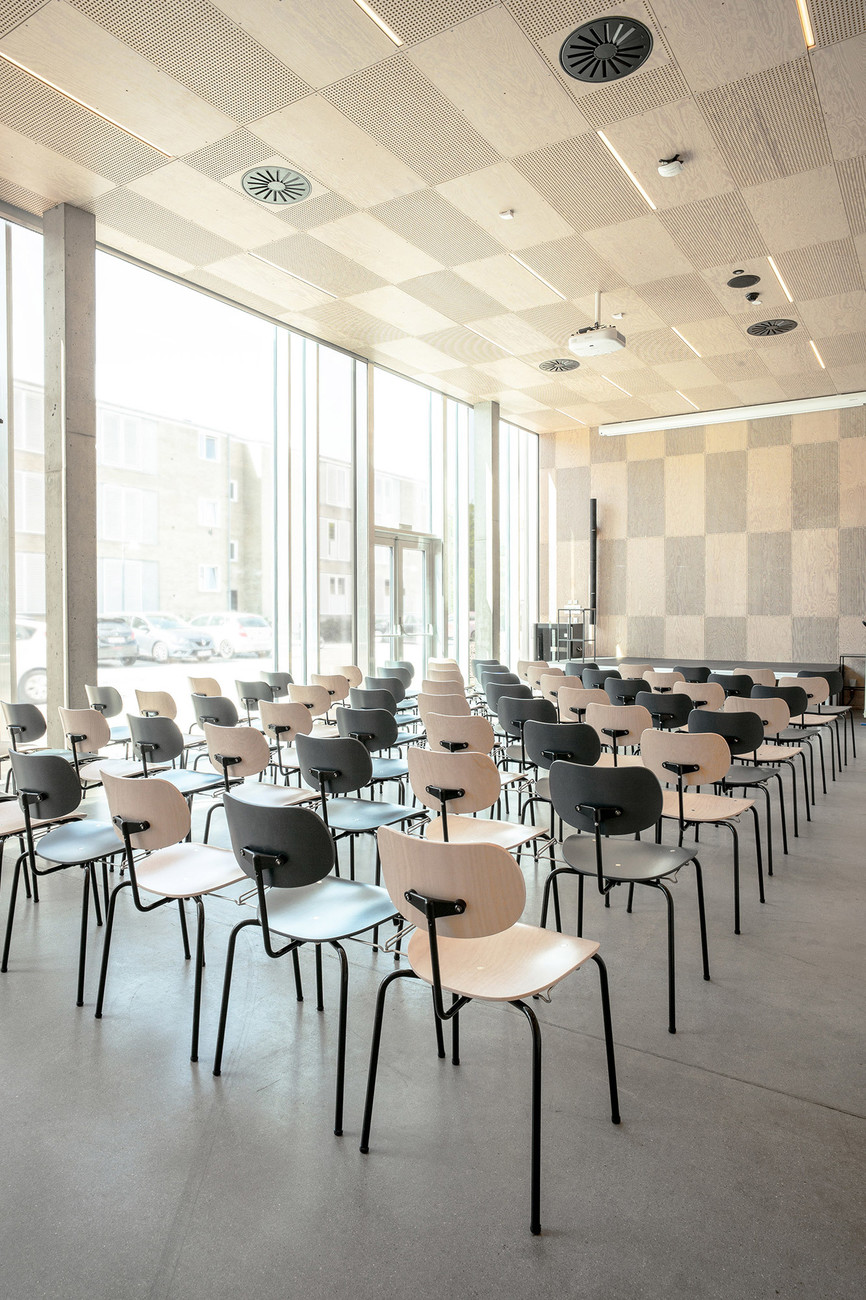 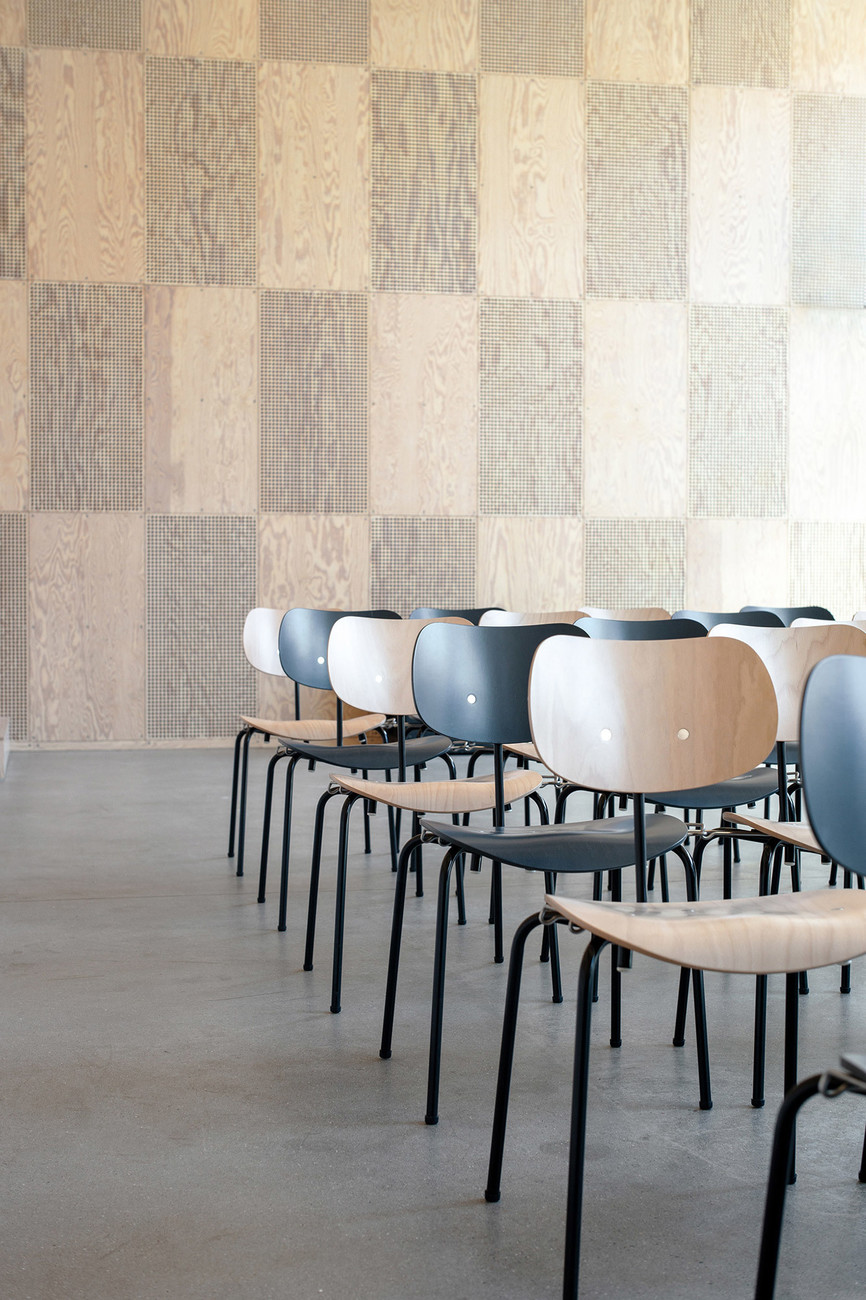 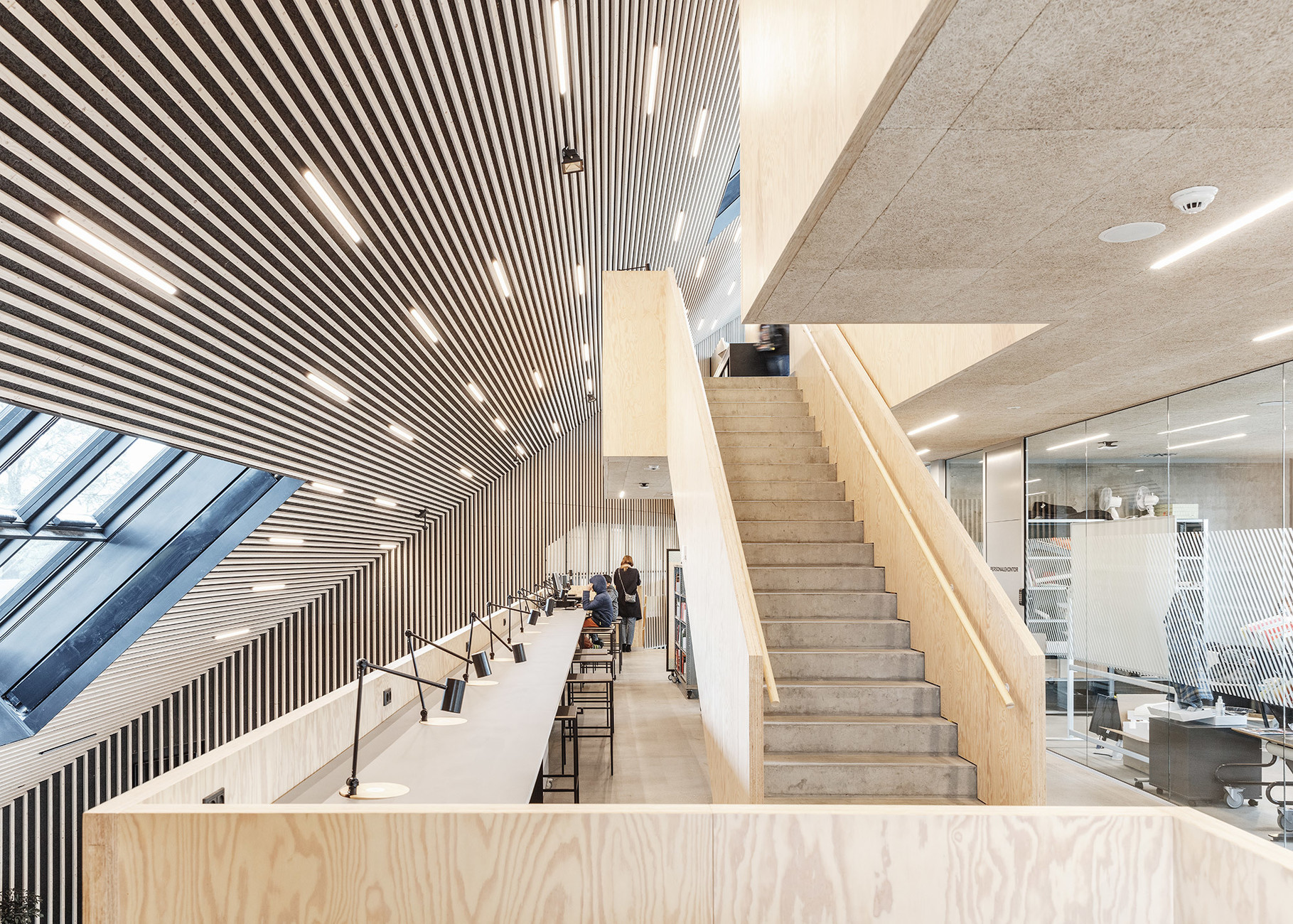 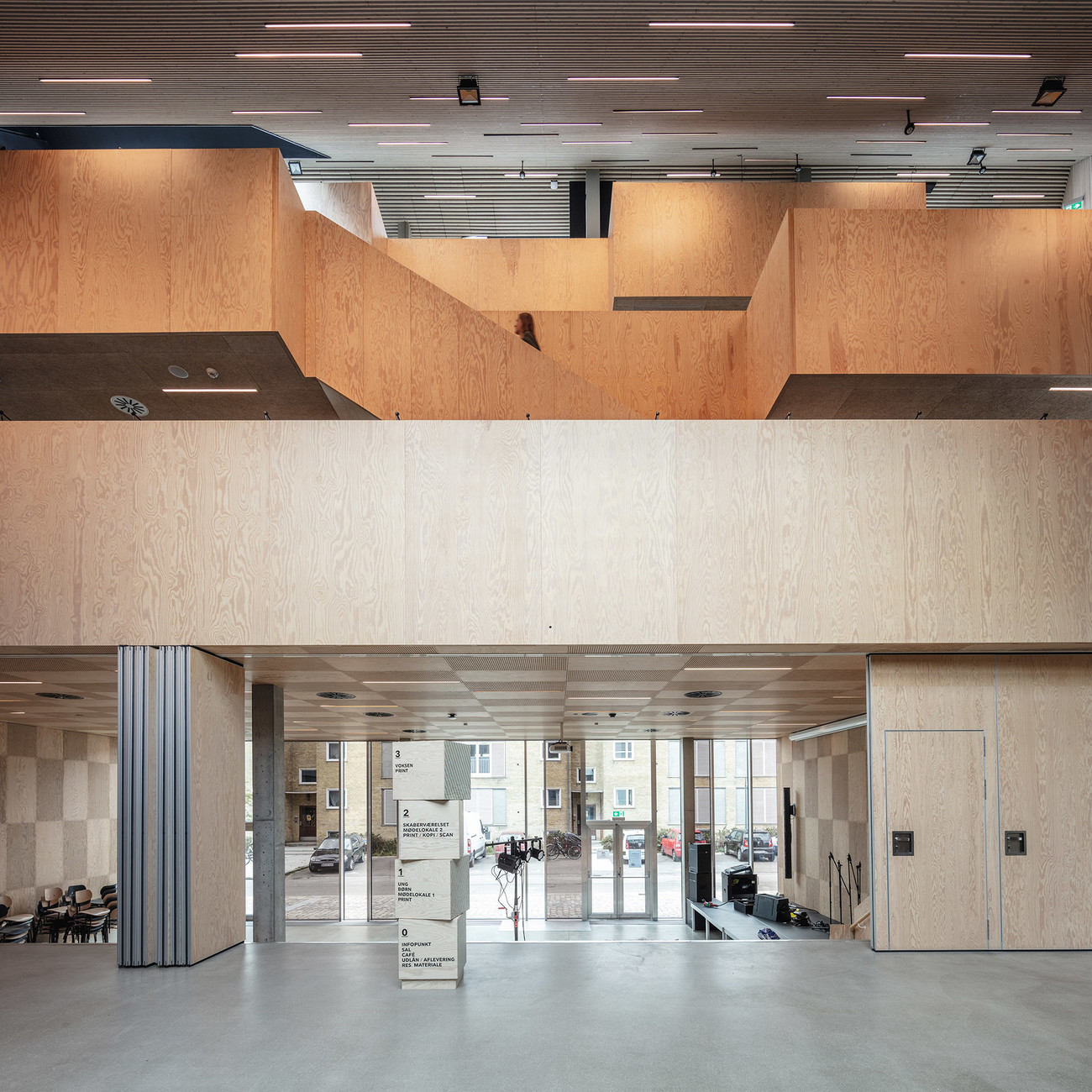 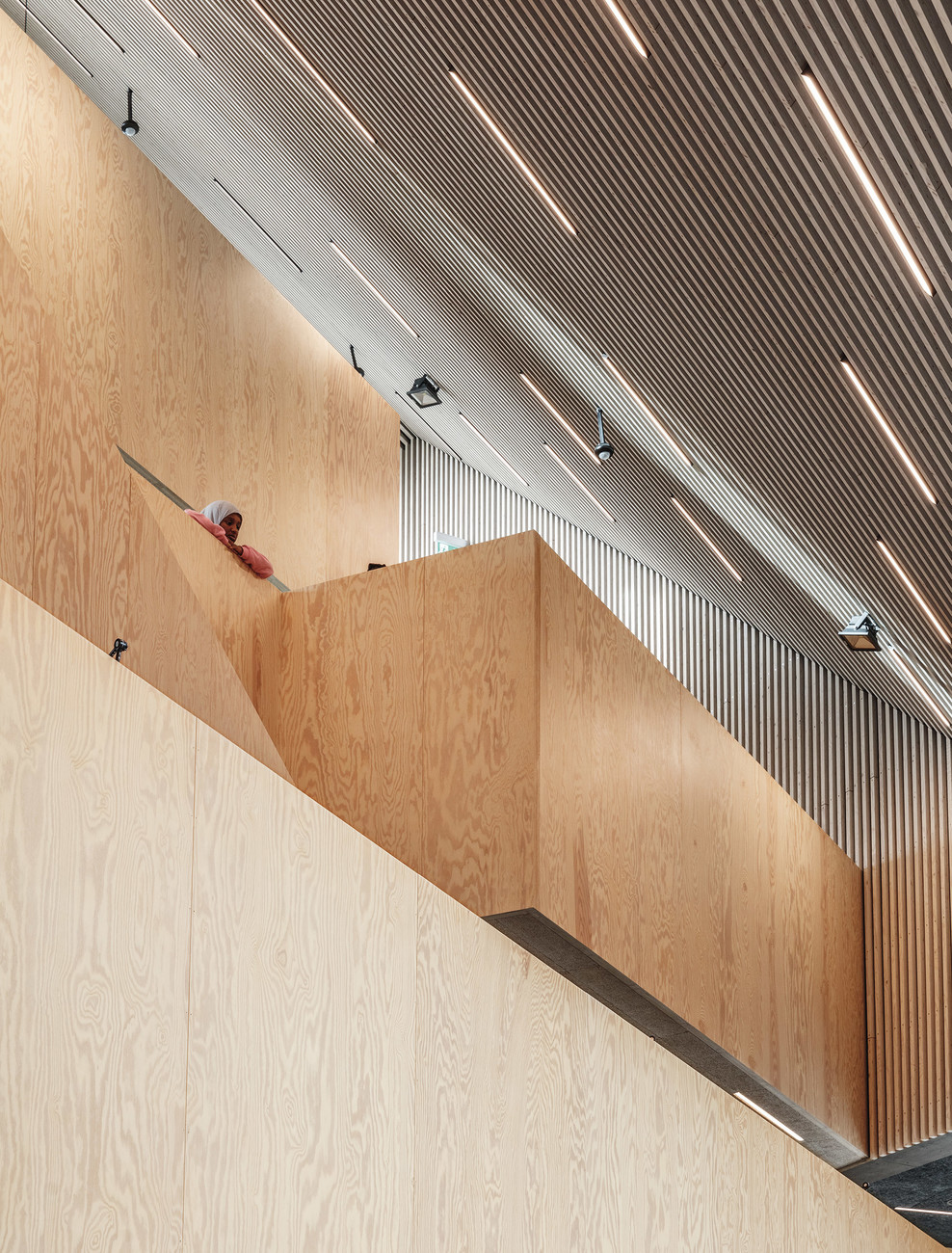 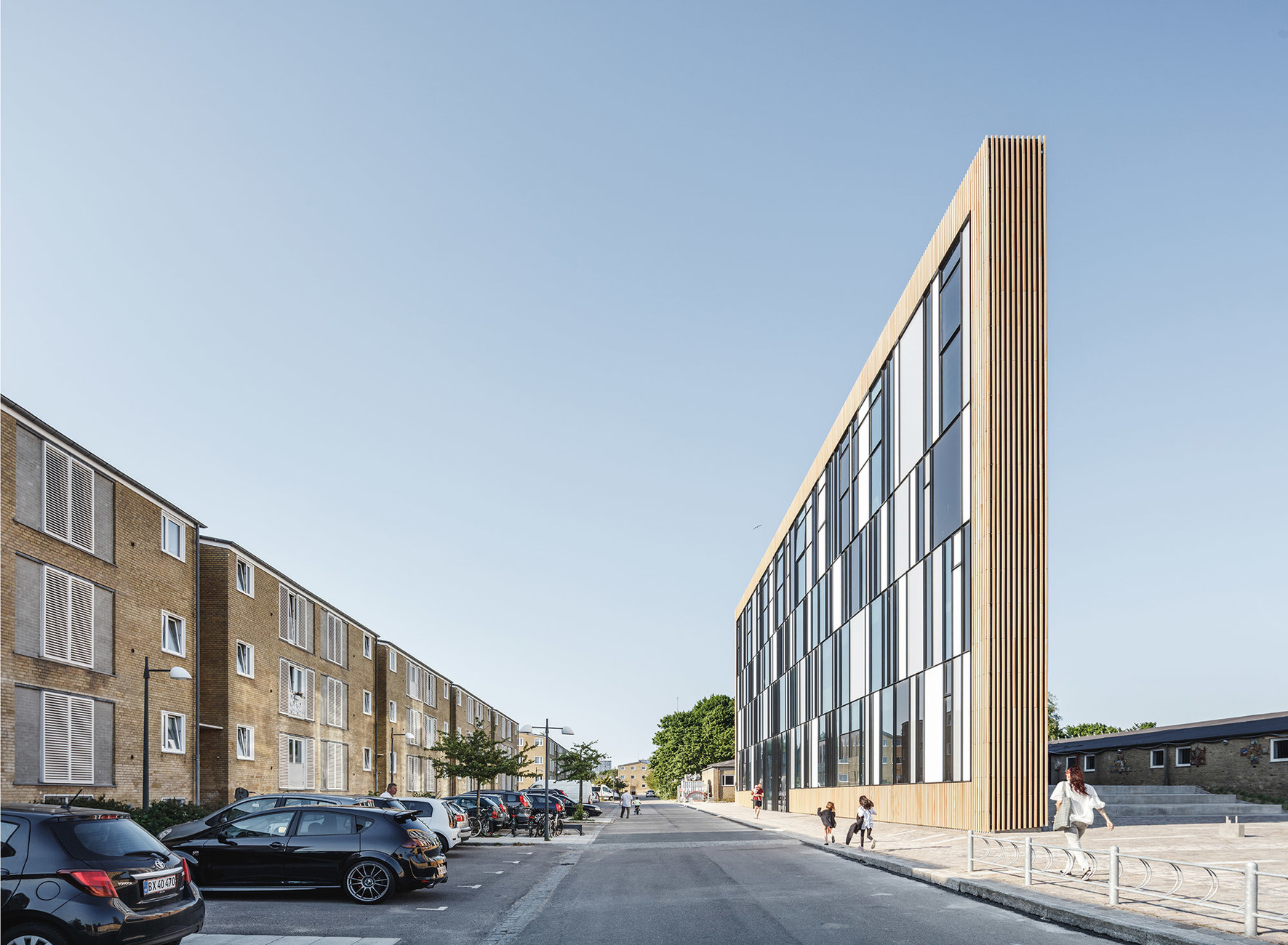 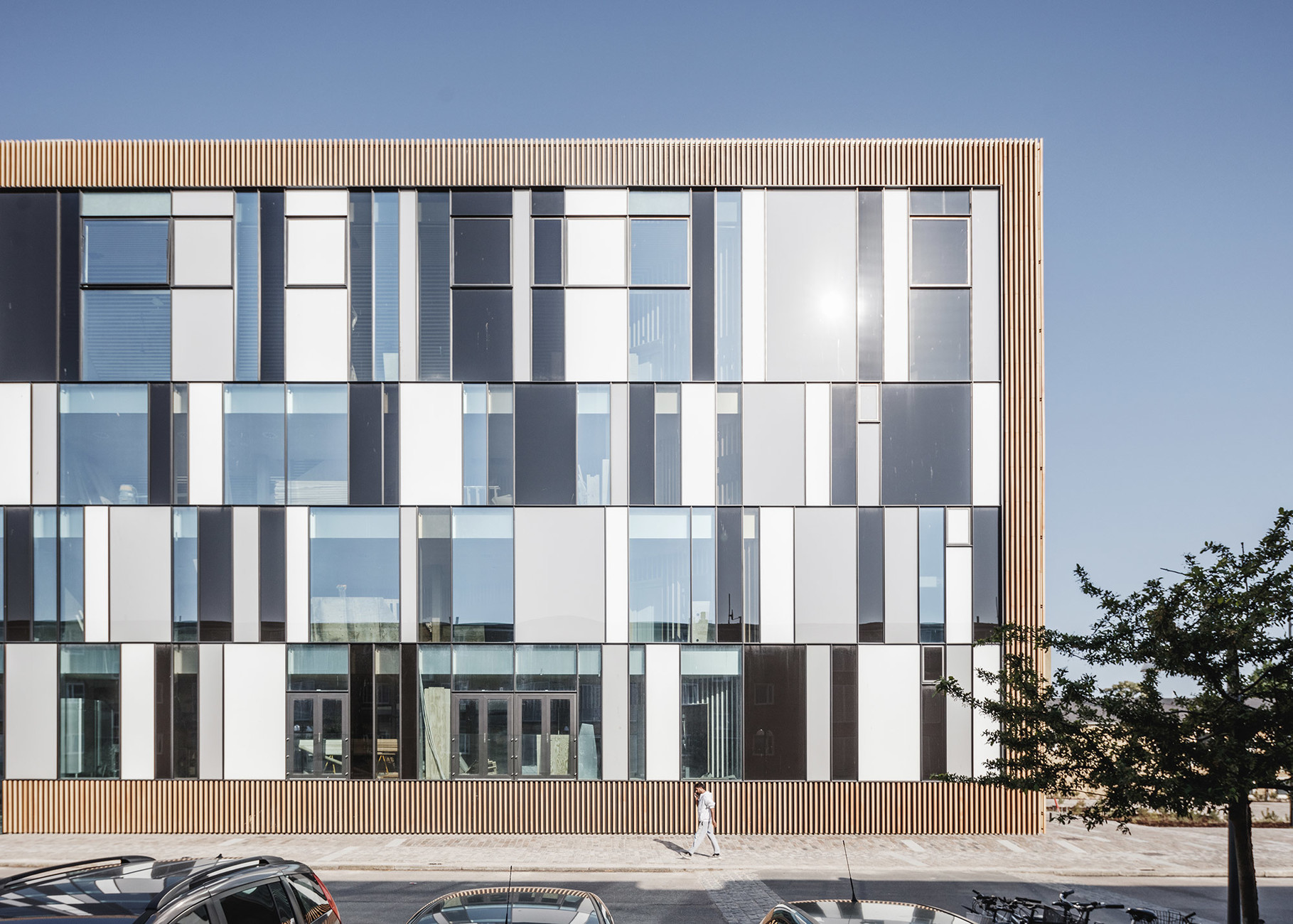 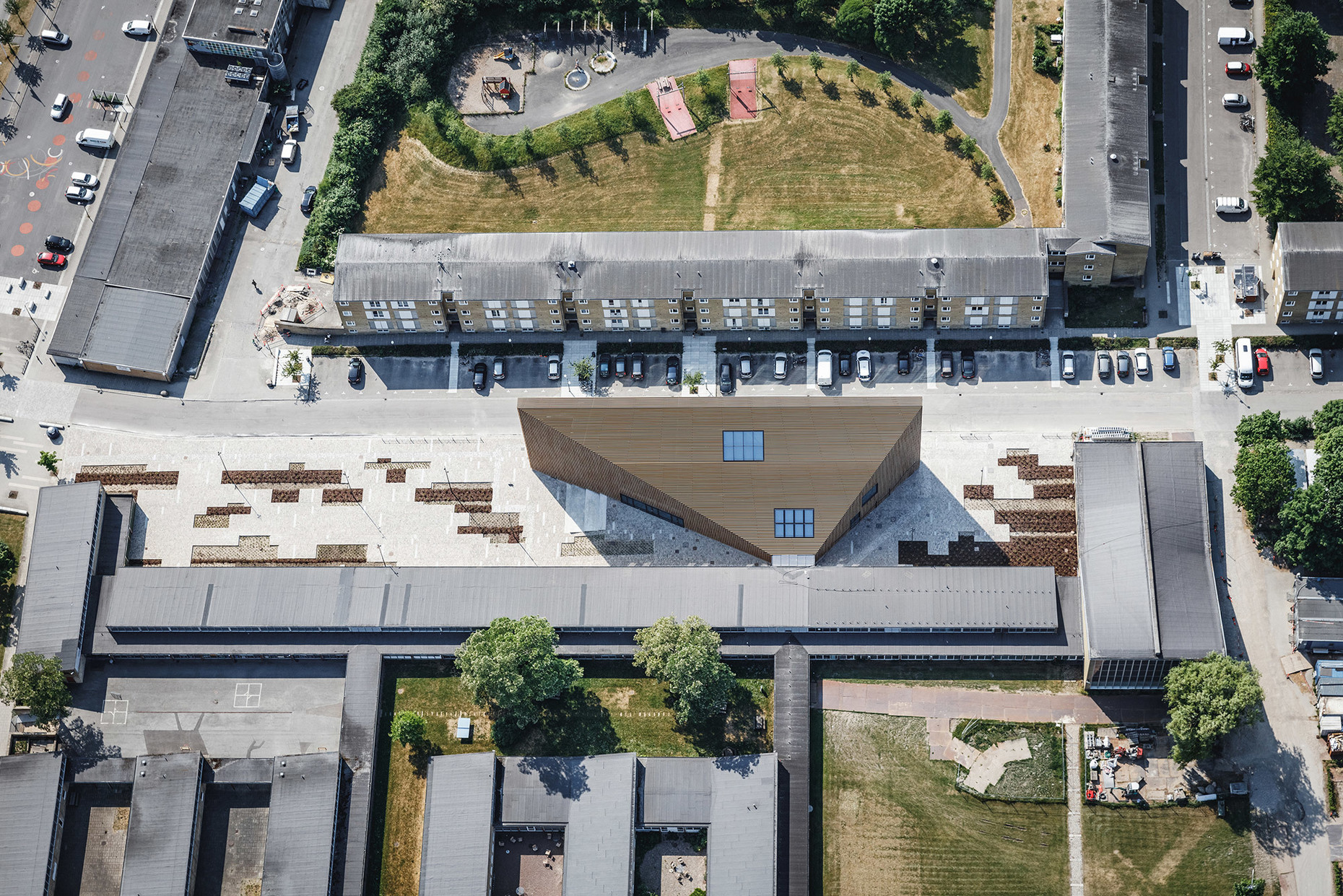 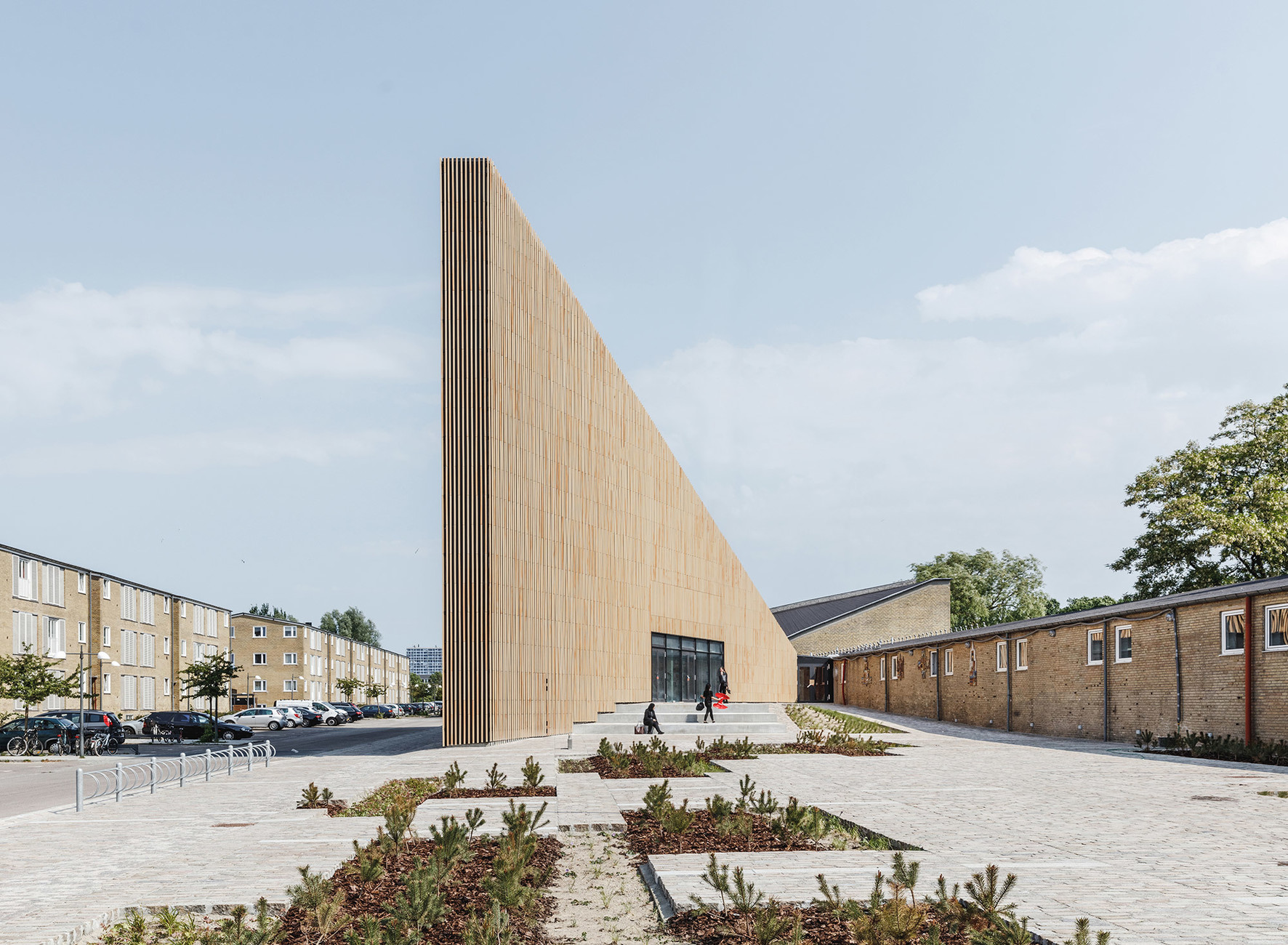 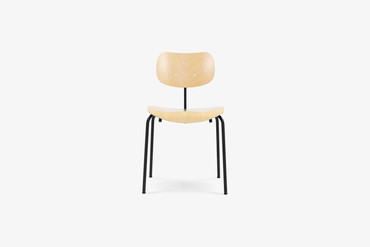 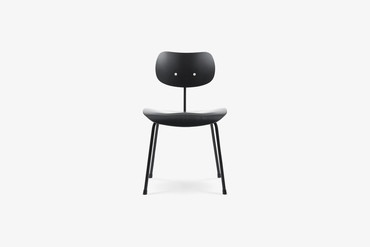 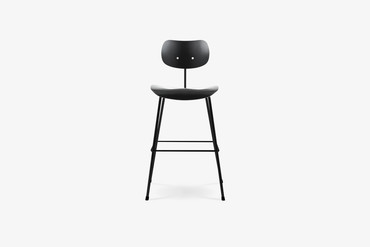