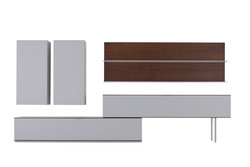 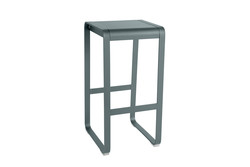 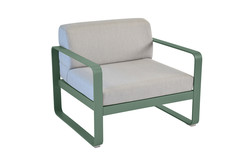 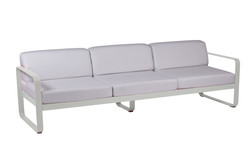 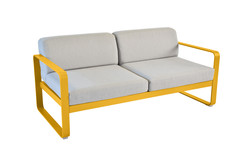 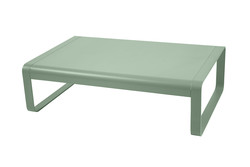 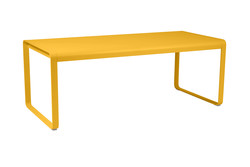 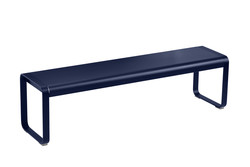 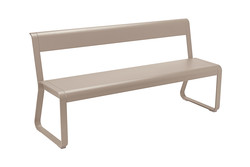 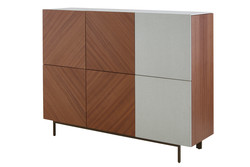 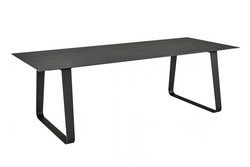 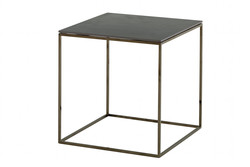 Patrick Pagnon began his studies with an economics baccalaureate. Then he turned to preparation for the Académie Charpentier in Paris and continued his studies at the École Nationale Supérieure des Arts Décoratifs (ENSAD) for 5 years. Subsequently, he was responsible for the creation of the Furniture specialty at ENSAD, which he followed for two years. Finally, he worked for Michel Boyer before launching Pagnon & Pelhaître Design in 1980 with Claude Pélhaître.

Claude Pélhaître first studied at the Ecole Boulle (Sculpture) where he received his baccalaureate degree and a sculpture qualification, specializing in seats. Then he moved on to the École Nationale Supérieure des Arts Décoratifs ( ENSAD ) for two years and ended with a year of specializing in furniture in the same school. Subsequently, he worked at the J.A. Motte agency before launching his business venture with Patrick Pagnon.

In 1980 Patrick Pagnon and Claude Pelhaître created their own design agency: Pagnon & Pelhaître Design, specializing in furniture and architecture. "We want to create milestones, signs and products with those involved in economic and cultural life. We love shapes and especially the ambition that drives them. Our specialty is design and architecture: creating a number of products that generate the image of changes in lifestyles."  Our projects are put together with the aim of imposing contemporary shapes that are constantly evolving, made with precision and quality." This is their vision of design. 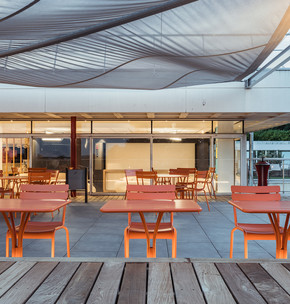 The large roof terrace of an elite university has been remodeled with furniture by Fermob. 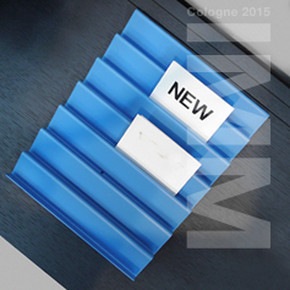