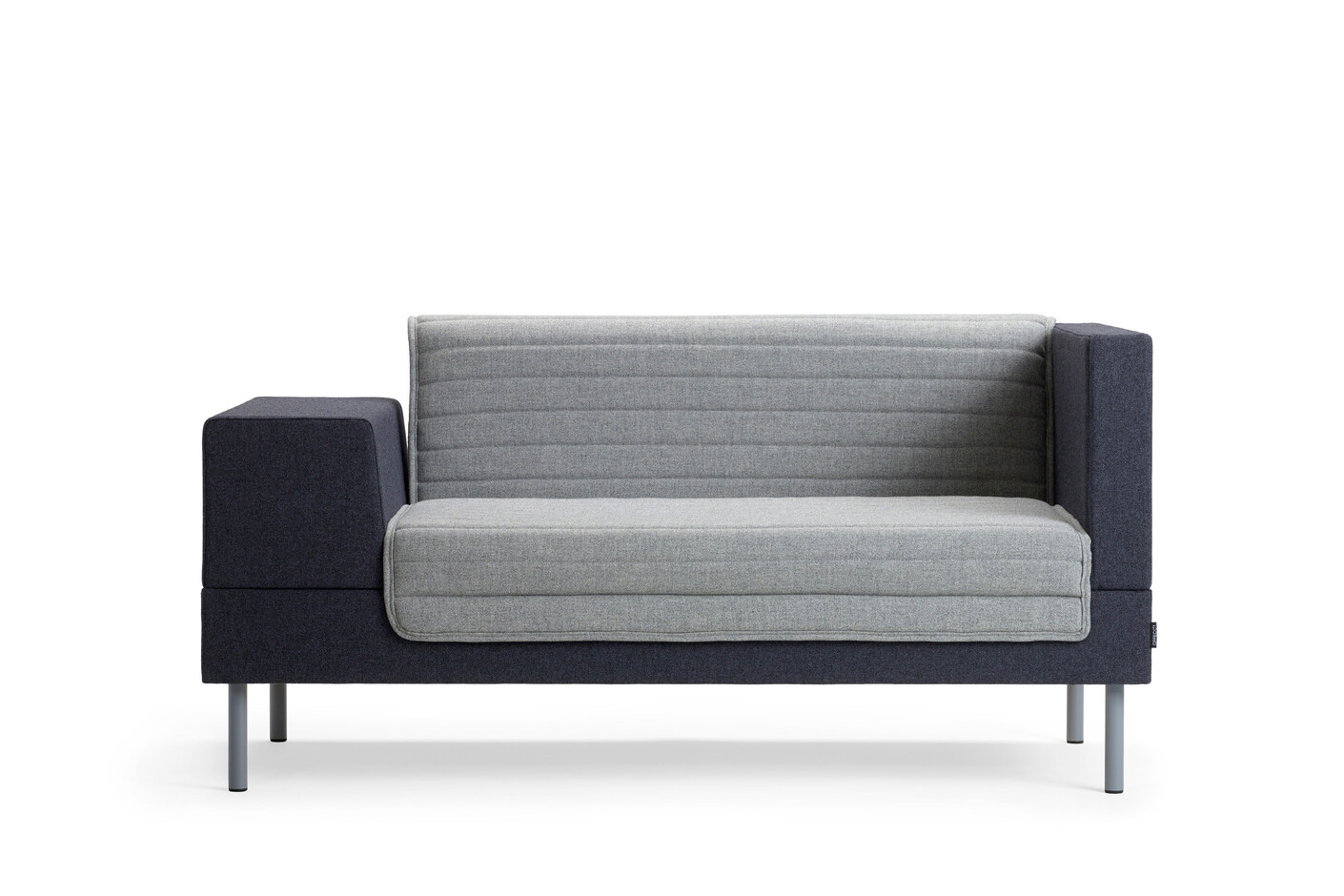 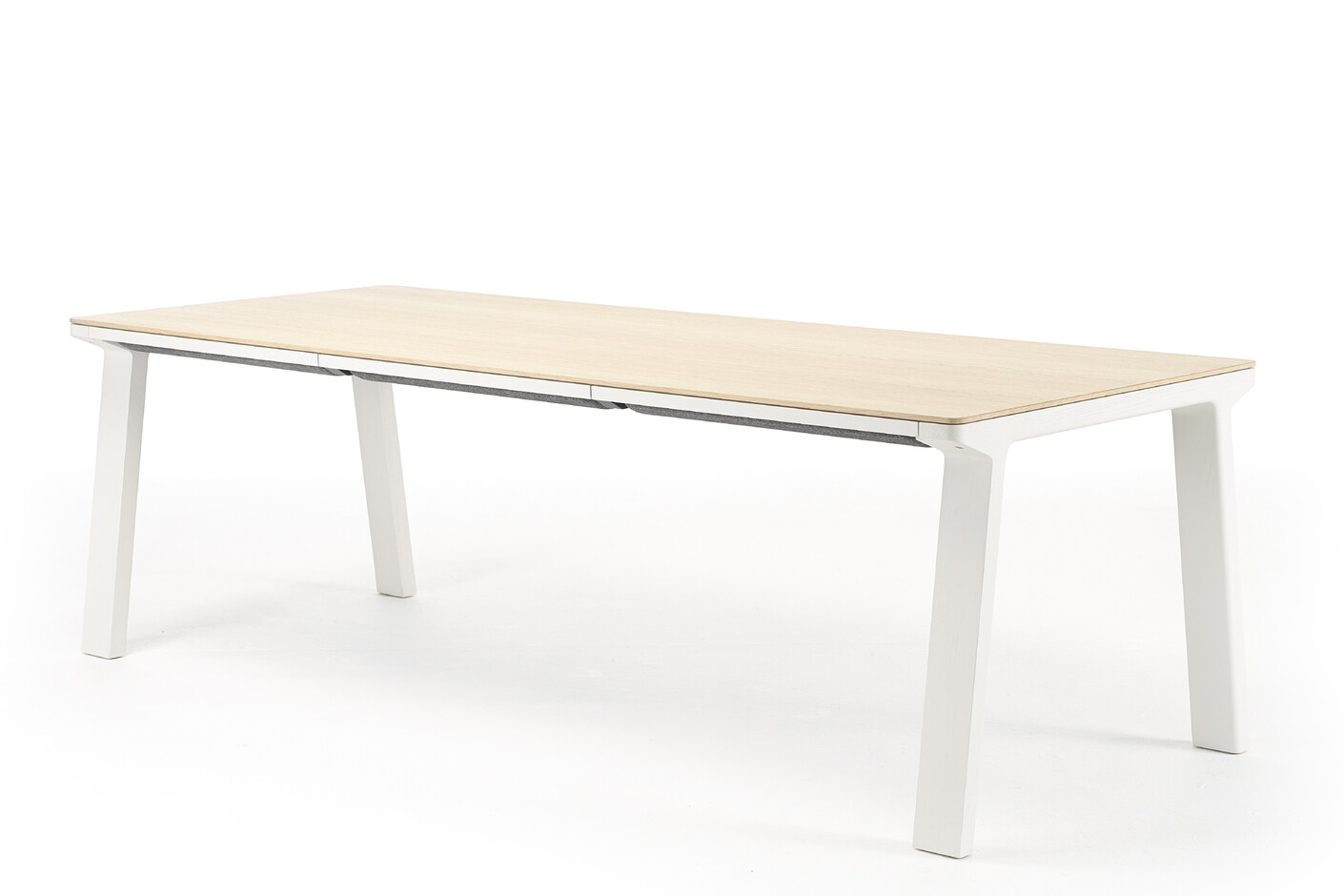 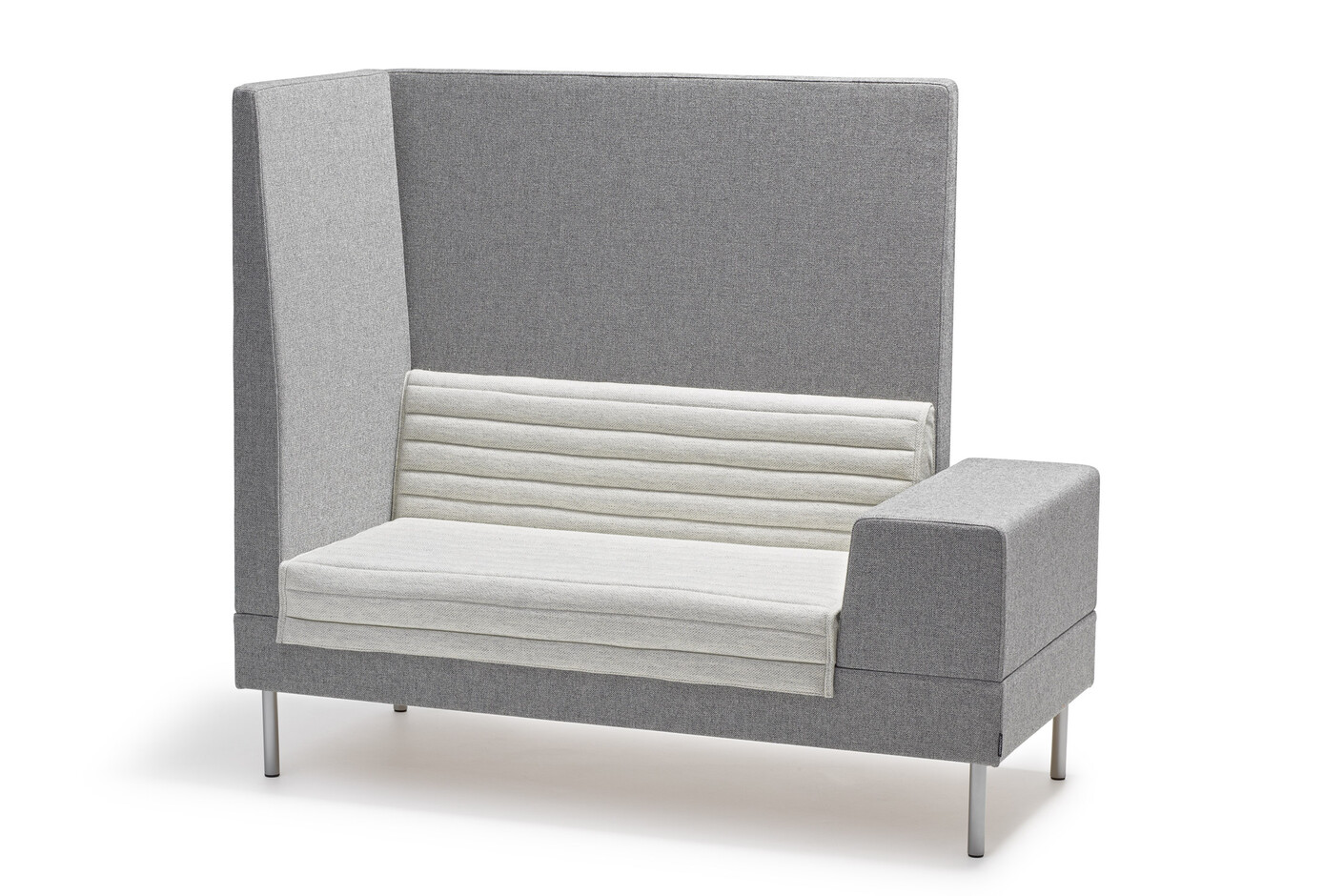 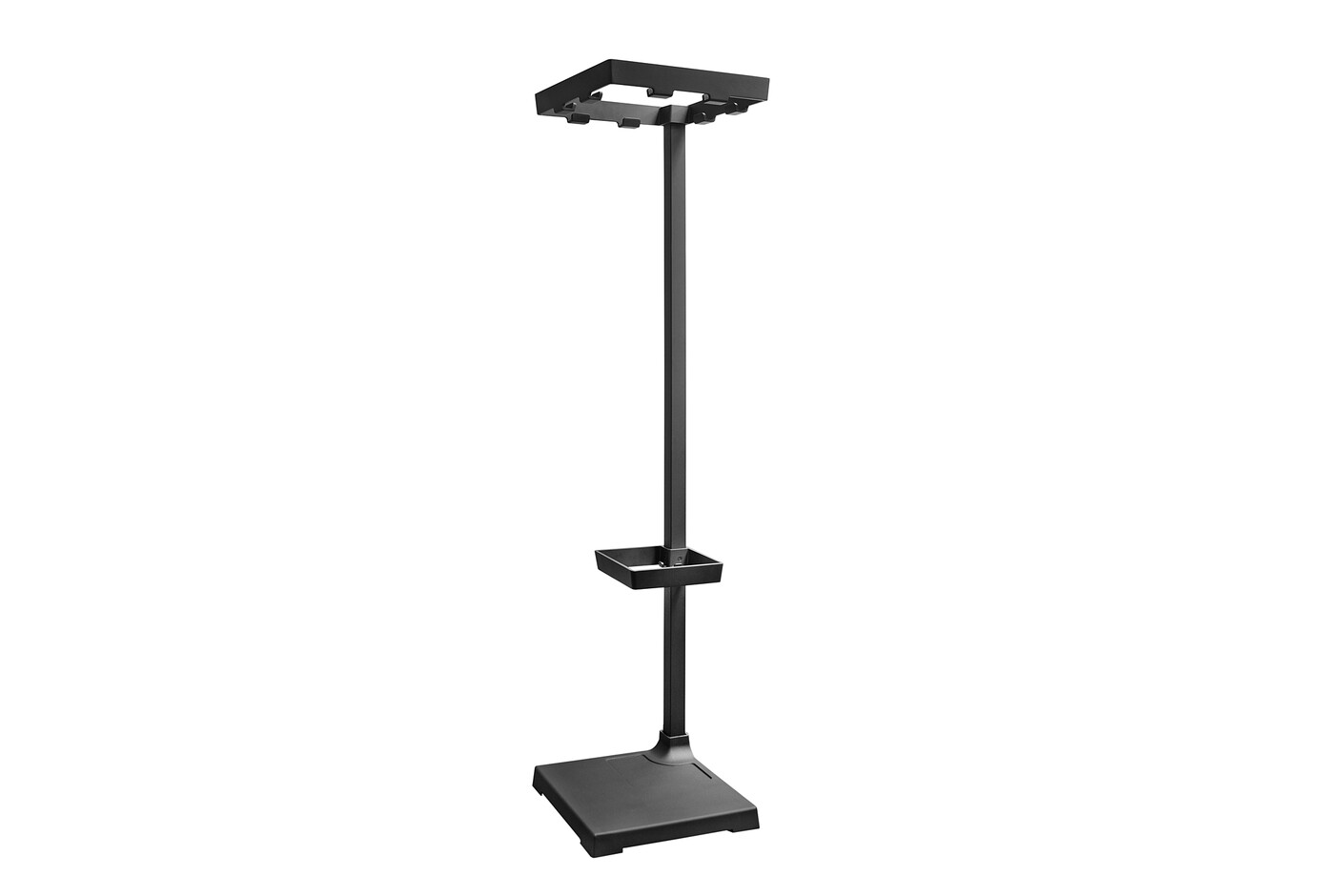 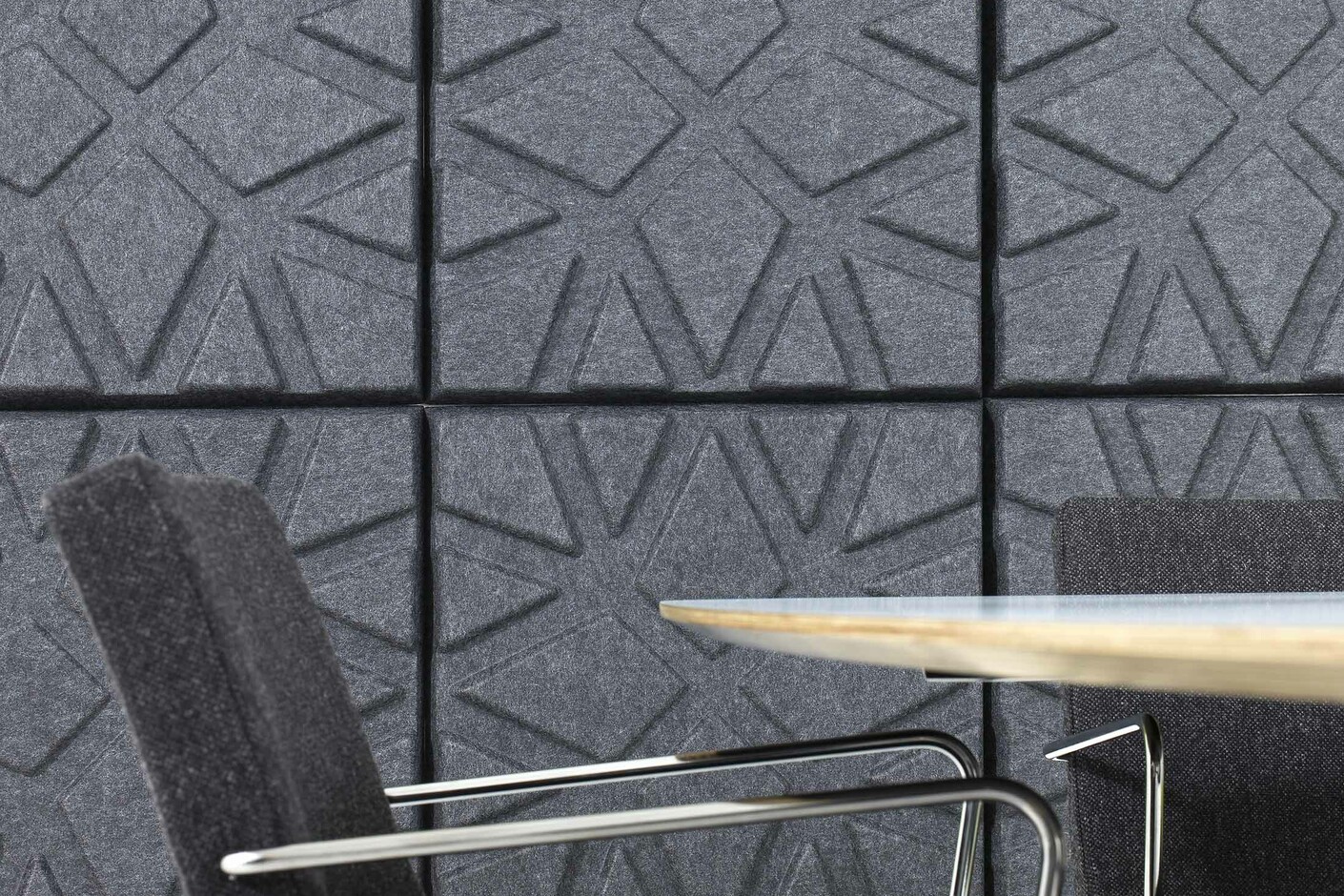 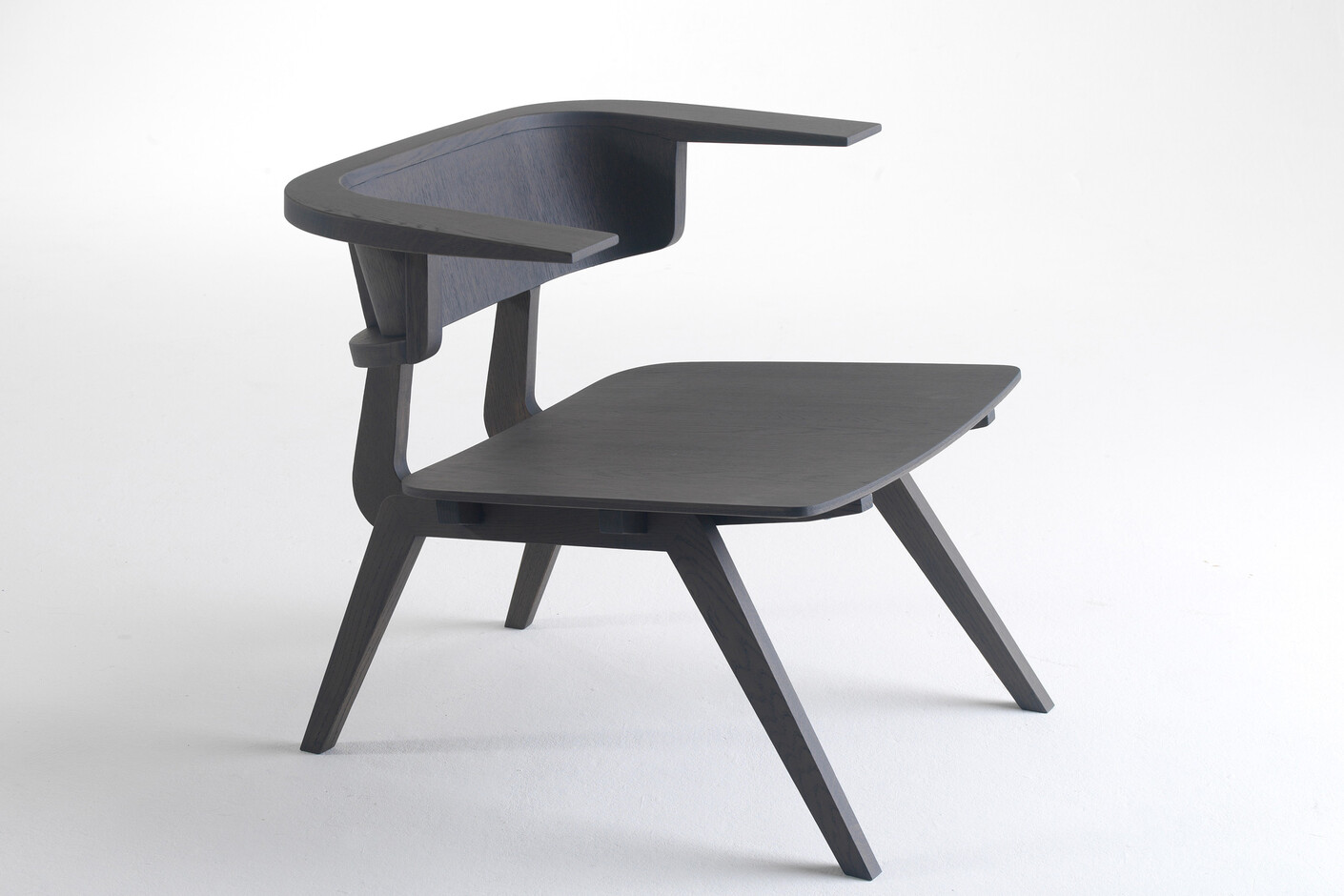 Since graduating from the Hogeschool voor de Kunsten in Arnhem (NL) in 1991 and the Royal College of Art in London in 1995, Ineke Hans’ work has evolved in many ways, acquiring the identity most clearly of a designer, with the impulses of a sculptor, and the industrial experience needed to define products with a commercial life.

She worked for three years for HABITAT UK on their mass-produced furniture and product collections and in 1998 started to work from Holland. Here she founded her studio INEKE HANS/ARNHEM, working with a few assistants on events, interiors, furniture and products. Alongside this she still designs her own collections, which she presents internationally.

From the beginning her work has been based on a strong belief in magical power of products and environments upon our imagination and behaviour. ‘Perceptiveness about the connections between people and objects is a fundamental prerequisite for a furniture designer’.

Her work investigates the psychological roots of products, perceiving and playing with the interaction between people and objects. It centres around the pictogram and archetype, and draws on the images stored in the back of our minds from earliest childhood as a collective consciousness. These images enable us to put one and two together and fantasize about the potential use of unknown objects and situations.

Function and utility were very often a starting point for her work and in her early, sometimes robust furniture (such as Seven Chairs in Seven Days, 1995, and Under Cover Chairs, 1997) she discovered the essence or origins of their functional type, combining in their design an associative power and archetypical clarity. Her designs - both mass produced and one-offs - share a toylike quality, counterbalanced by a sober, down-to-earthness. All speak as strong characters, reminding us, like a gentle tap on the shoulder, that furniture has to function, not just as a physical support, but also in your mind.

Some of her work also suggests the timeless familiarity and direct methods of Dutch vernacular or folkloristic traditions expressed through colour and form (starting with Paulus in 1992, and then the Eat Your Heart Out and Ordinary Tables, from 1997 onwards).

Things that interest her include typologies, trends and codes, word-play, colours and self-evident furniture of the kind you can find in open-air museums, non-design, instinctive intelligence, childish constructions, new materials and old techniques, anthropology, folklore, new interventions in industrial production processes, the intelligent use of materials and decoration.

In 2001 the folkloristic element became an intrinsic, ironic game for the launch of the Double Dutch Collection: five aprons and five pairs of clogs were the result of having to think about ‘fashion’ items.

Nor are the 2002 self-initiated Black projects as straightforward as they might look. The childrens’ collection Black Beauties plays another game with the typology of objects, redefining the colour code for children.

Black Magic is the third black project taking in new materials and techniques, and going for familiar looks. Playing with the associative power of mixing ‘the new’ and ‘the things we know’.

Ineke Hans is stretching the boundaries of design by ‘cracking open’ existing codes and introducing new typologies and functions. Combining double layers and narrative ‘story telling’ with unusual - but appropriate Ð materials, her work is a striking combination of poetry and intelligence. 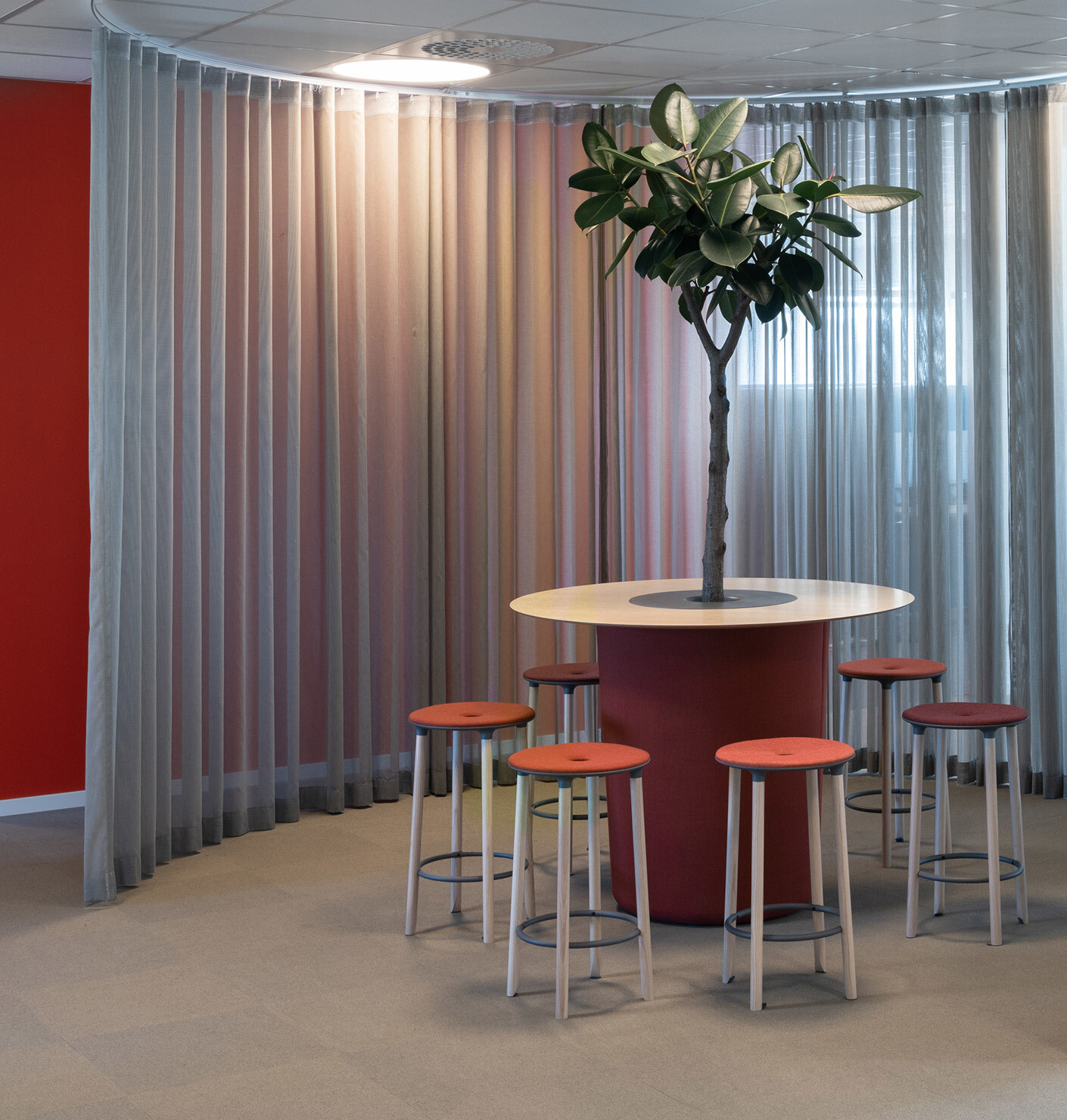 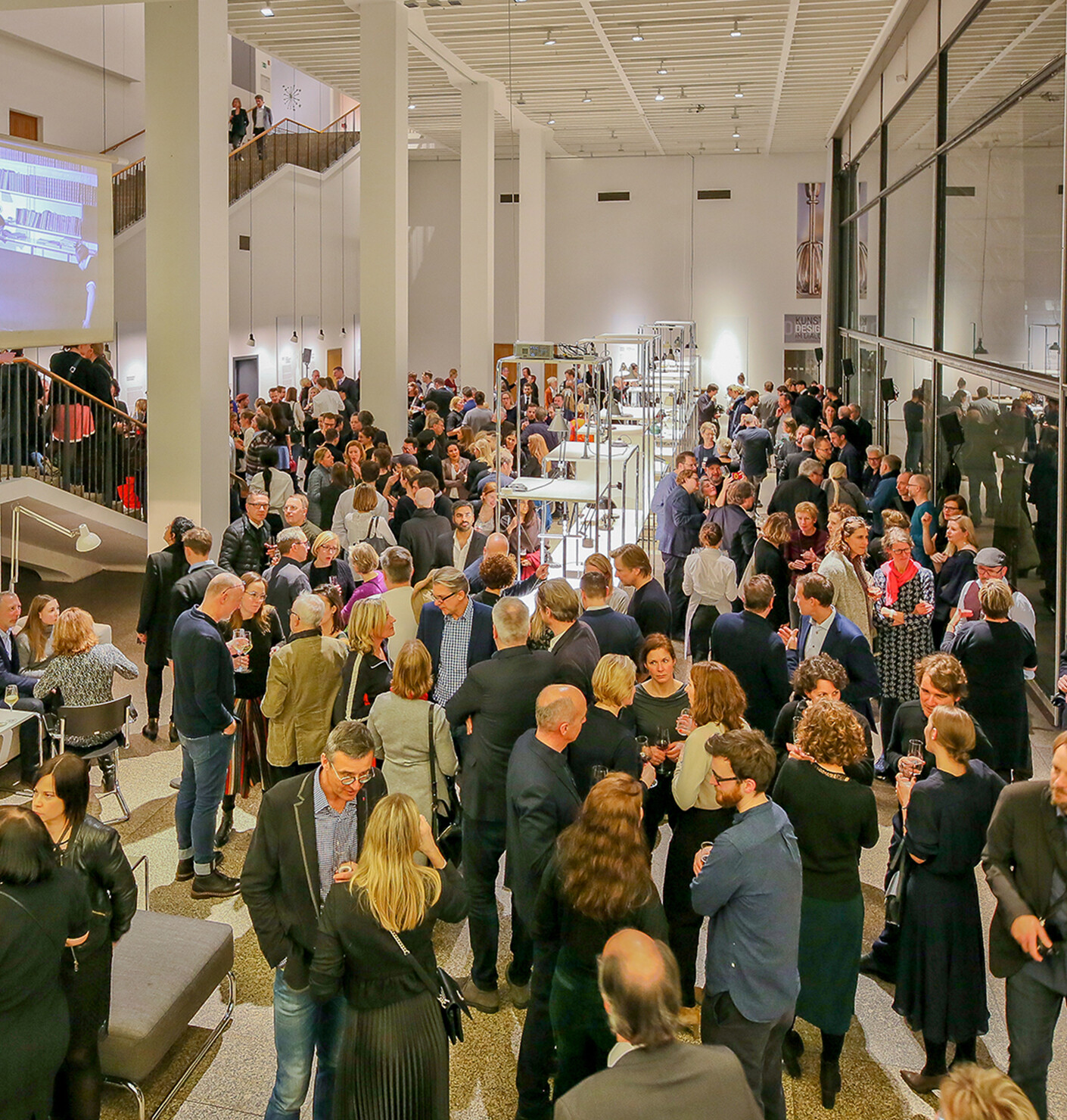 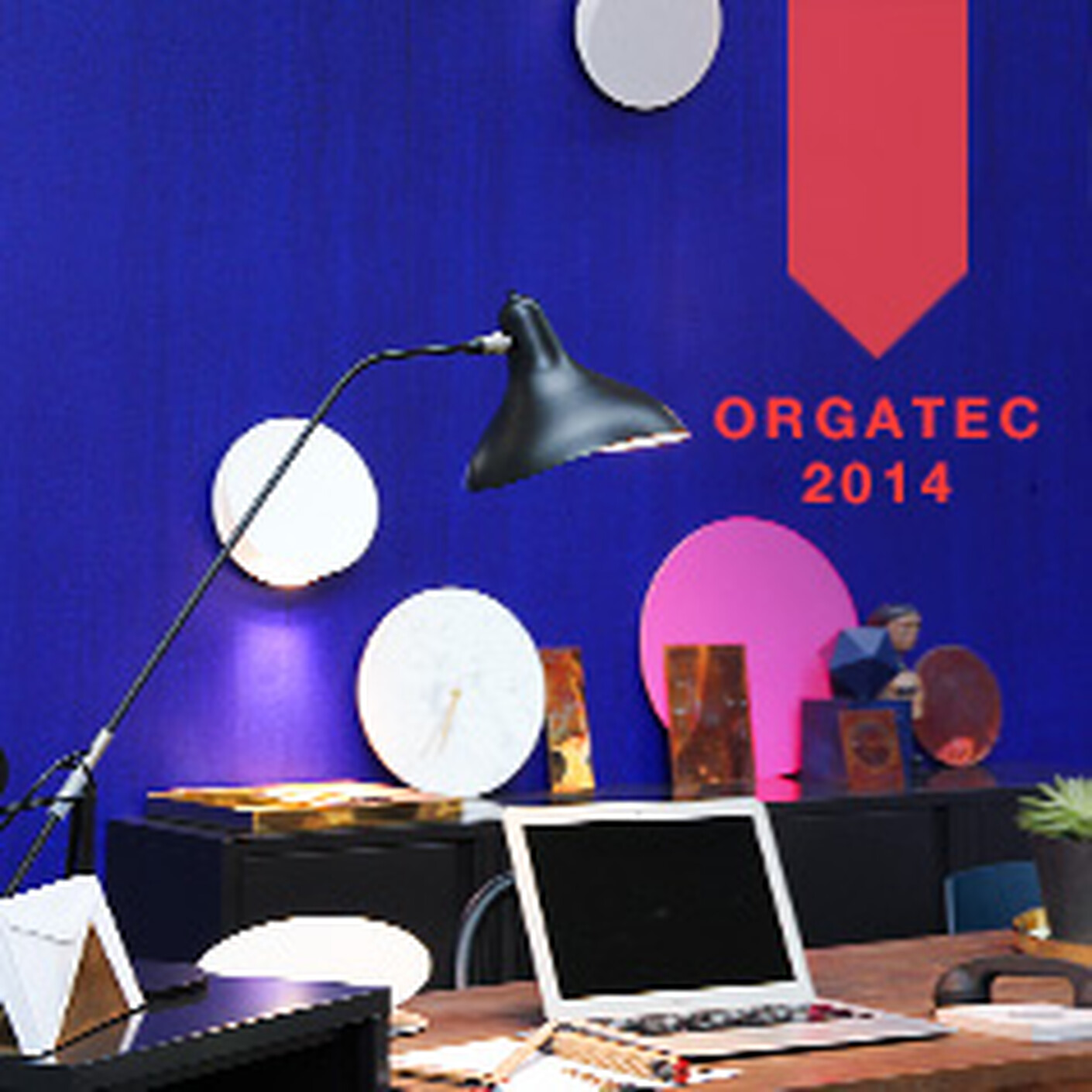 Eight ideas for the Home Office

At Orgatec’s “Being Home 4+4” exhibition curated by Stylepark, eight well-known designers presented their ideas of today’s Home Office – giving their comment on it. 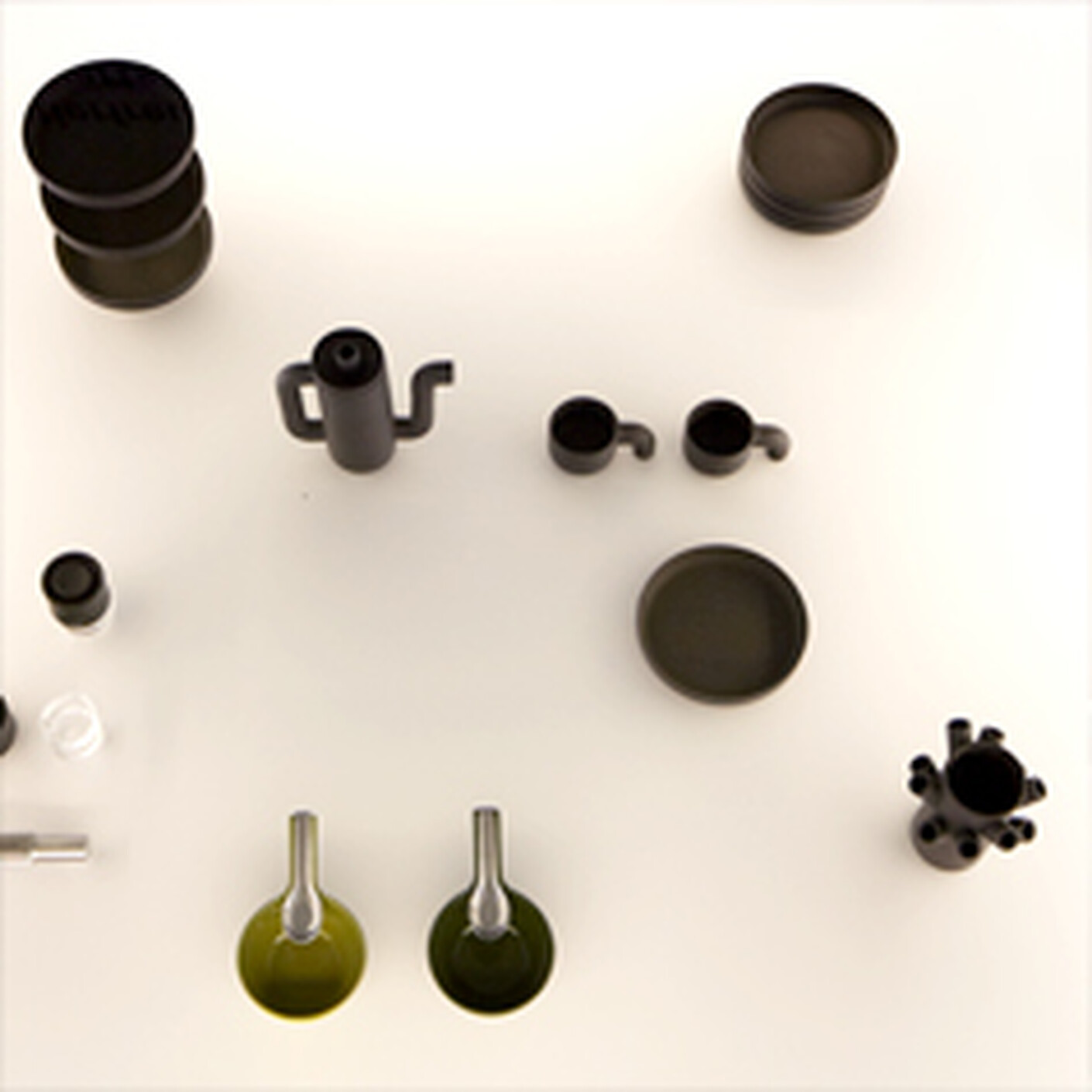 Enjoying a TV dinner or simply eating with your laptop on your knees? Does either have much to do with cultured meals? And can you use plates, cups and the like made by three Modernist mega-hitters to this end, namely Wilhelm Wagenfeld, Tapio Wirkkala and Timo Sarpaneva? The exhibition on “Vom Stand der Dinge” in Bremen explores these questions, with the help of 11 contemporary designers.
Advertisement