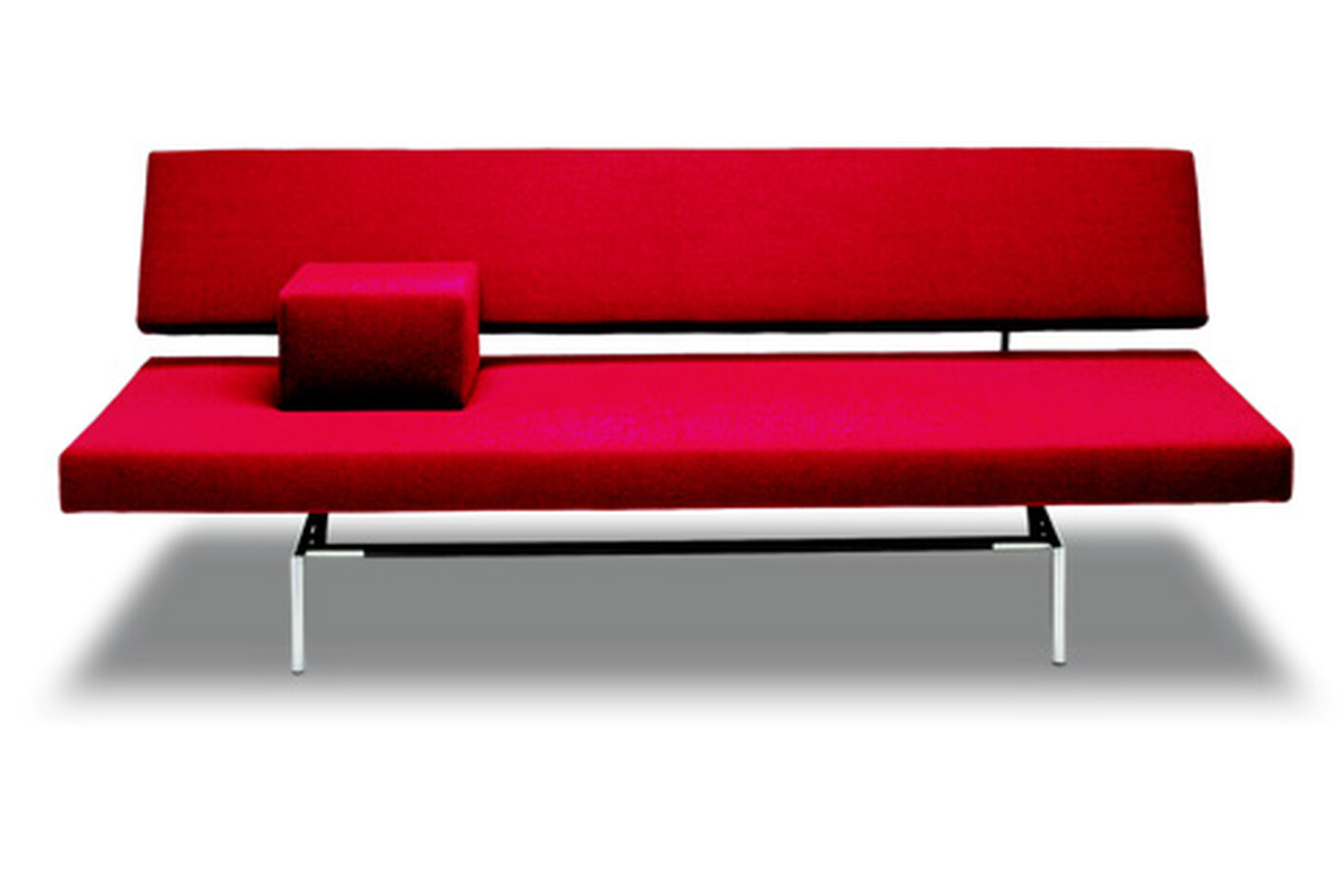 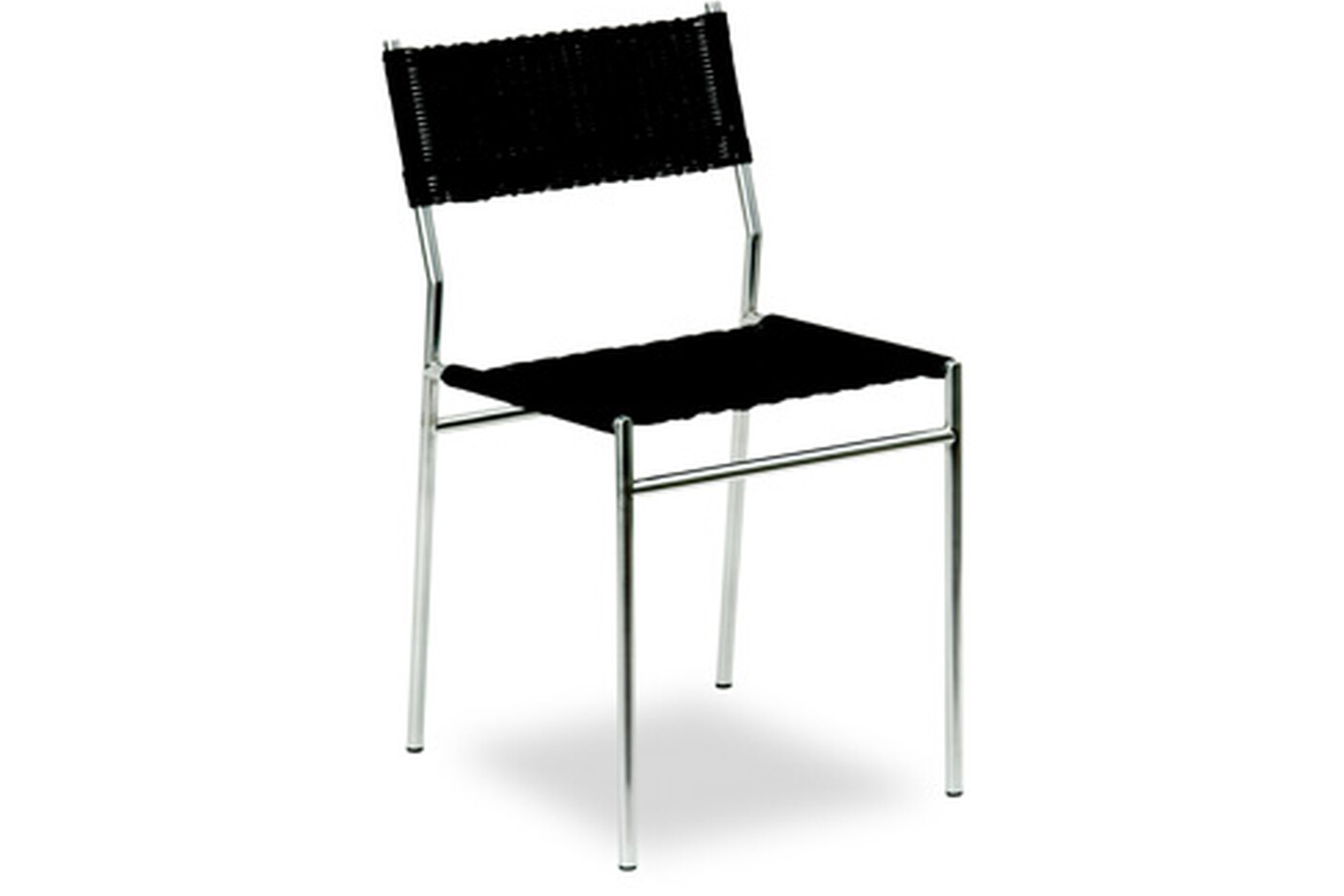 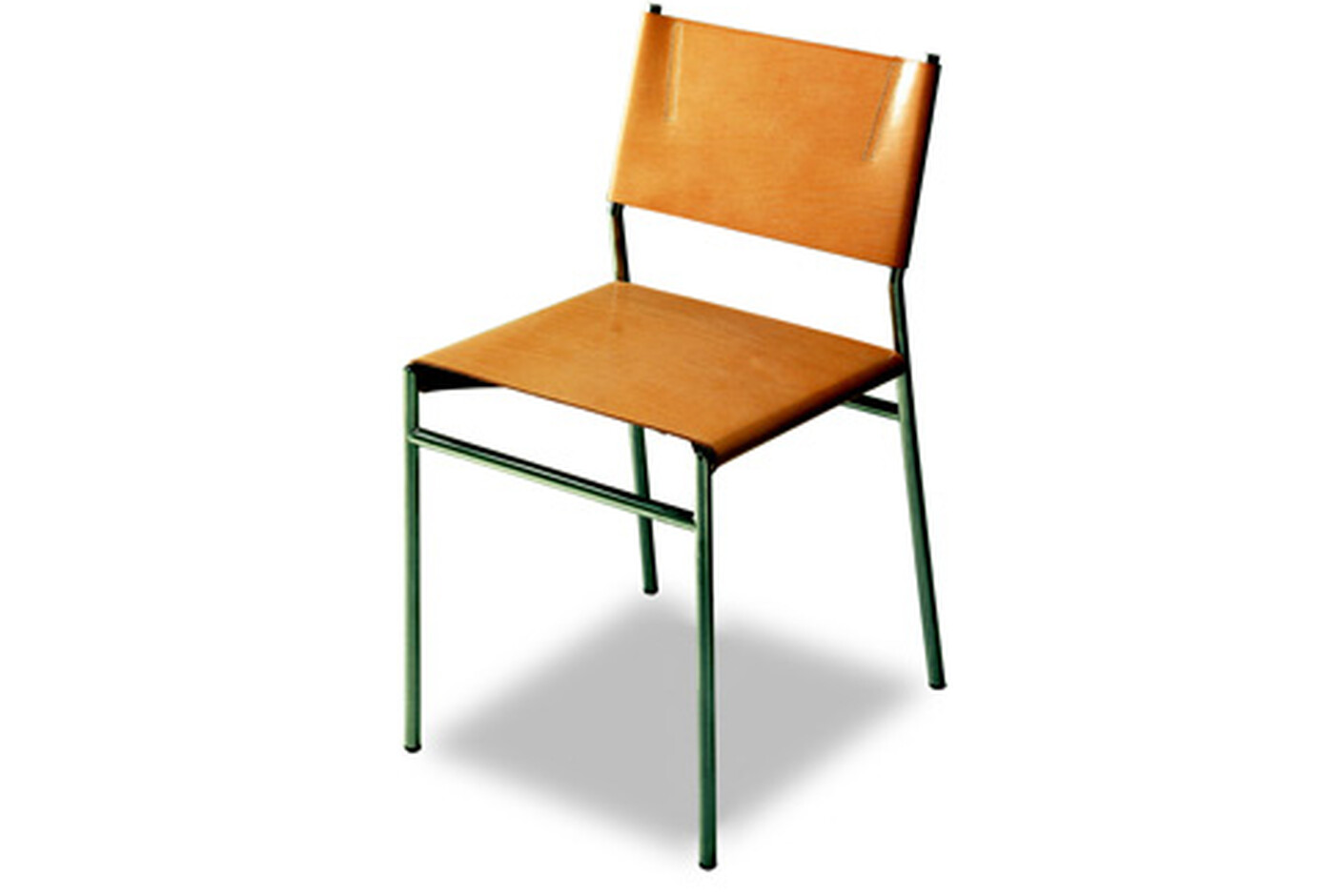 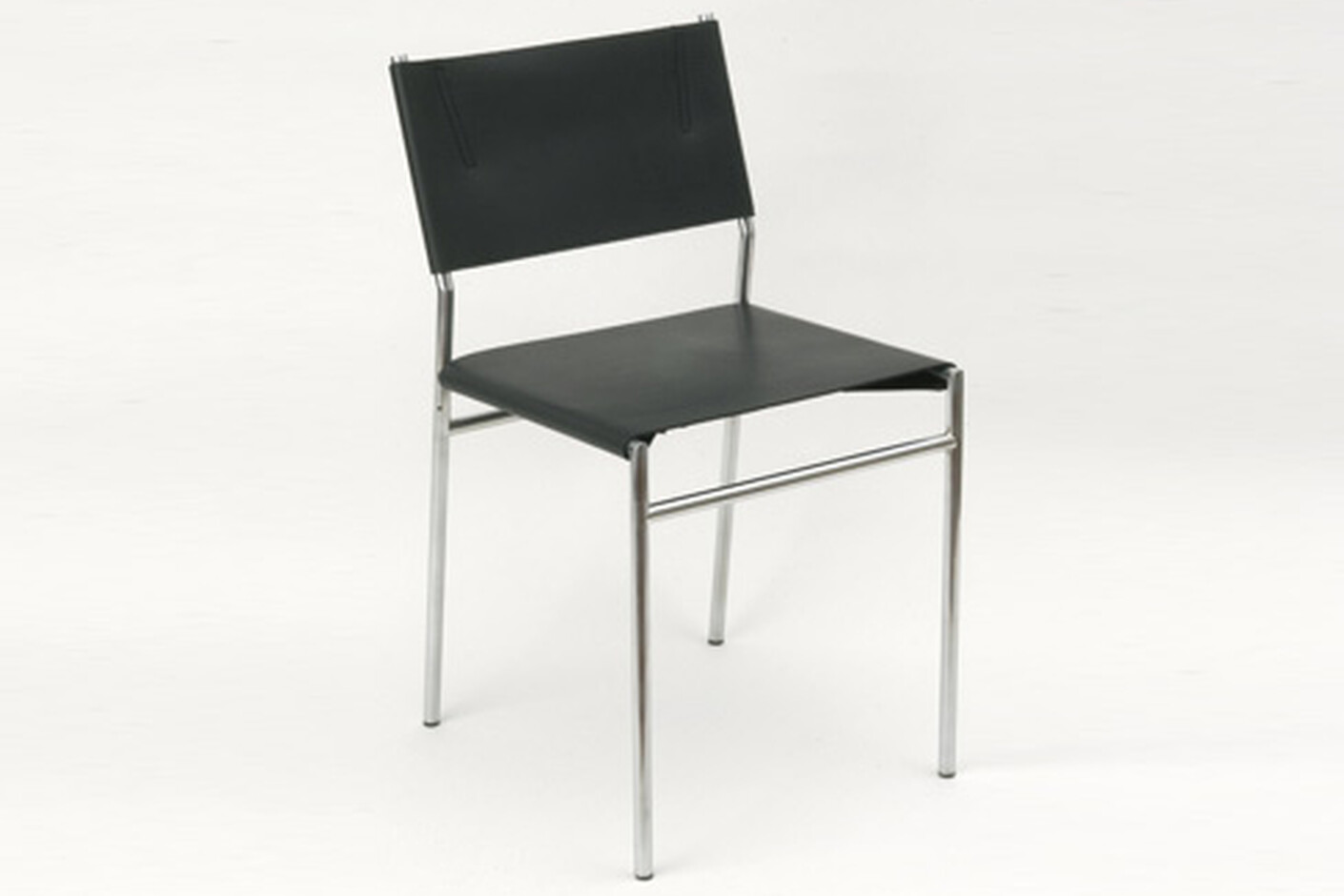 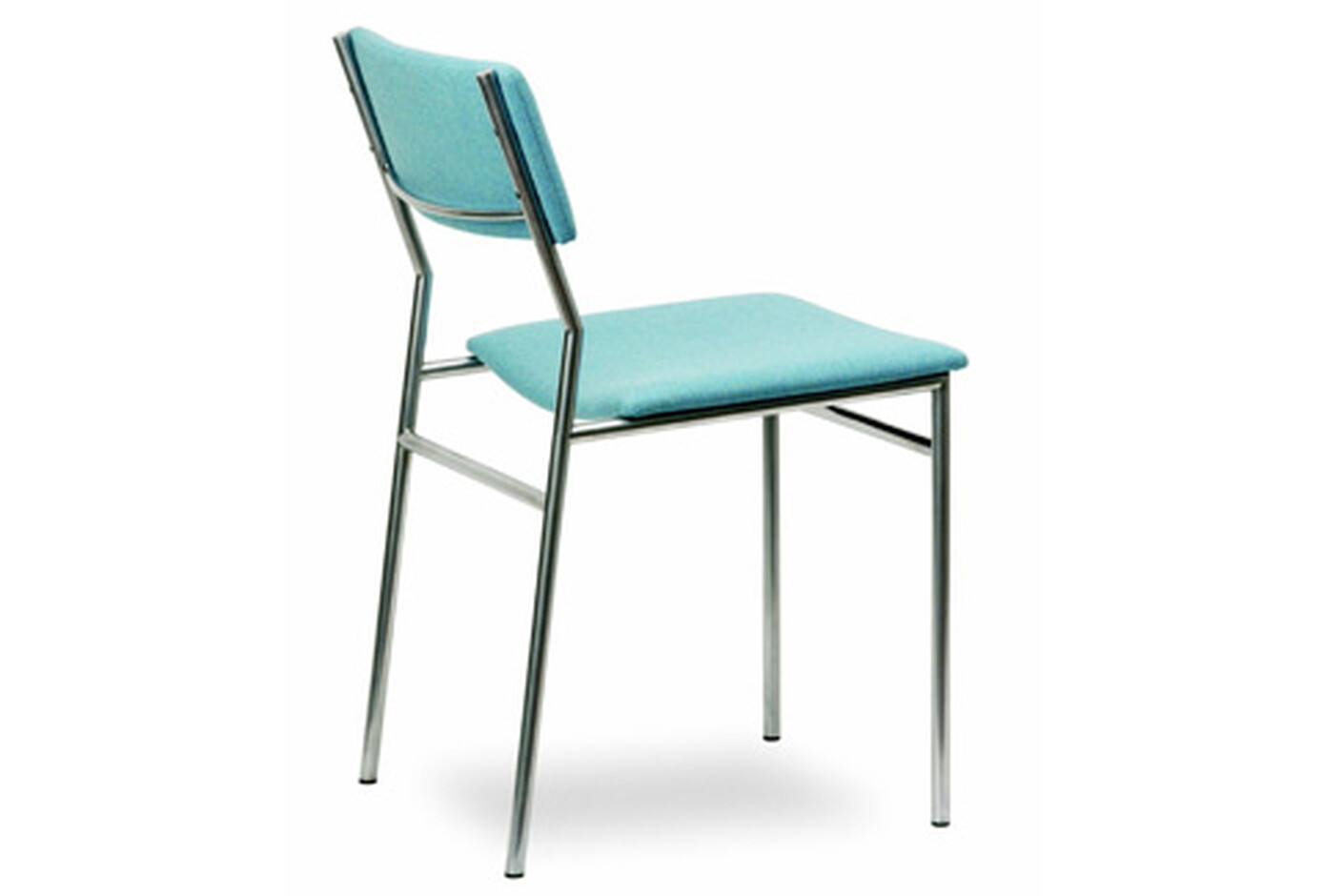 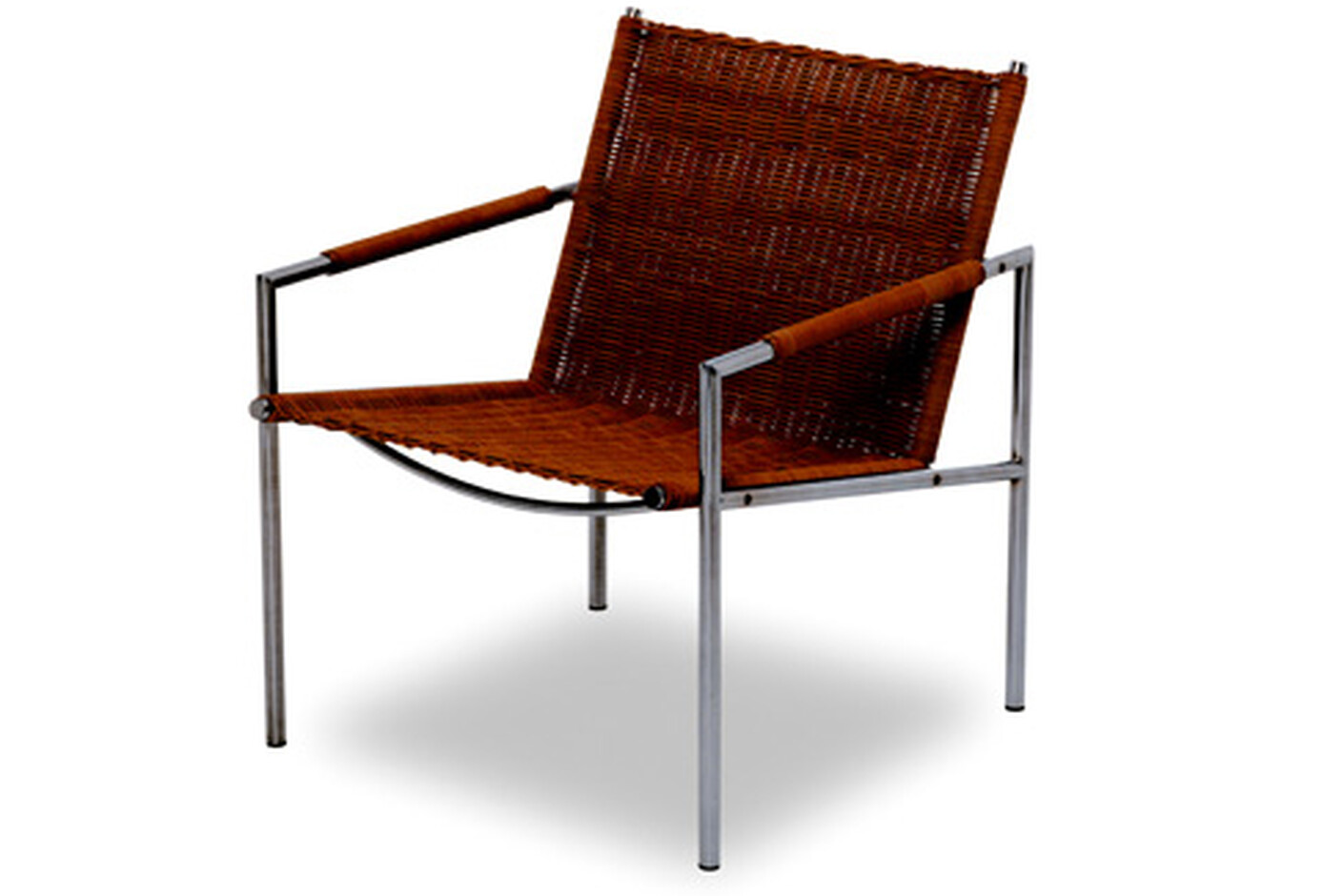 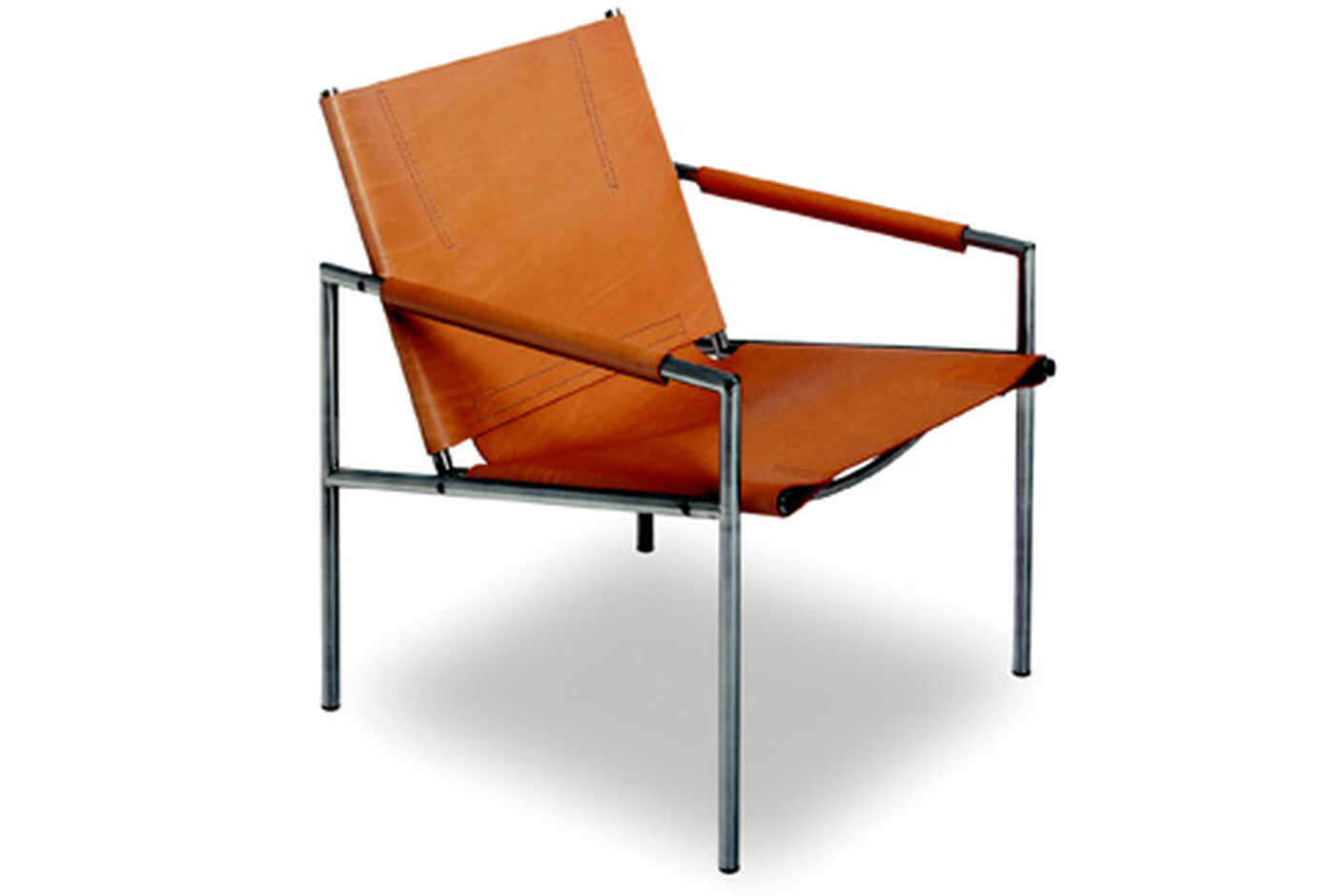 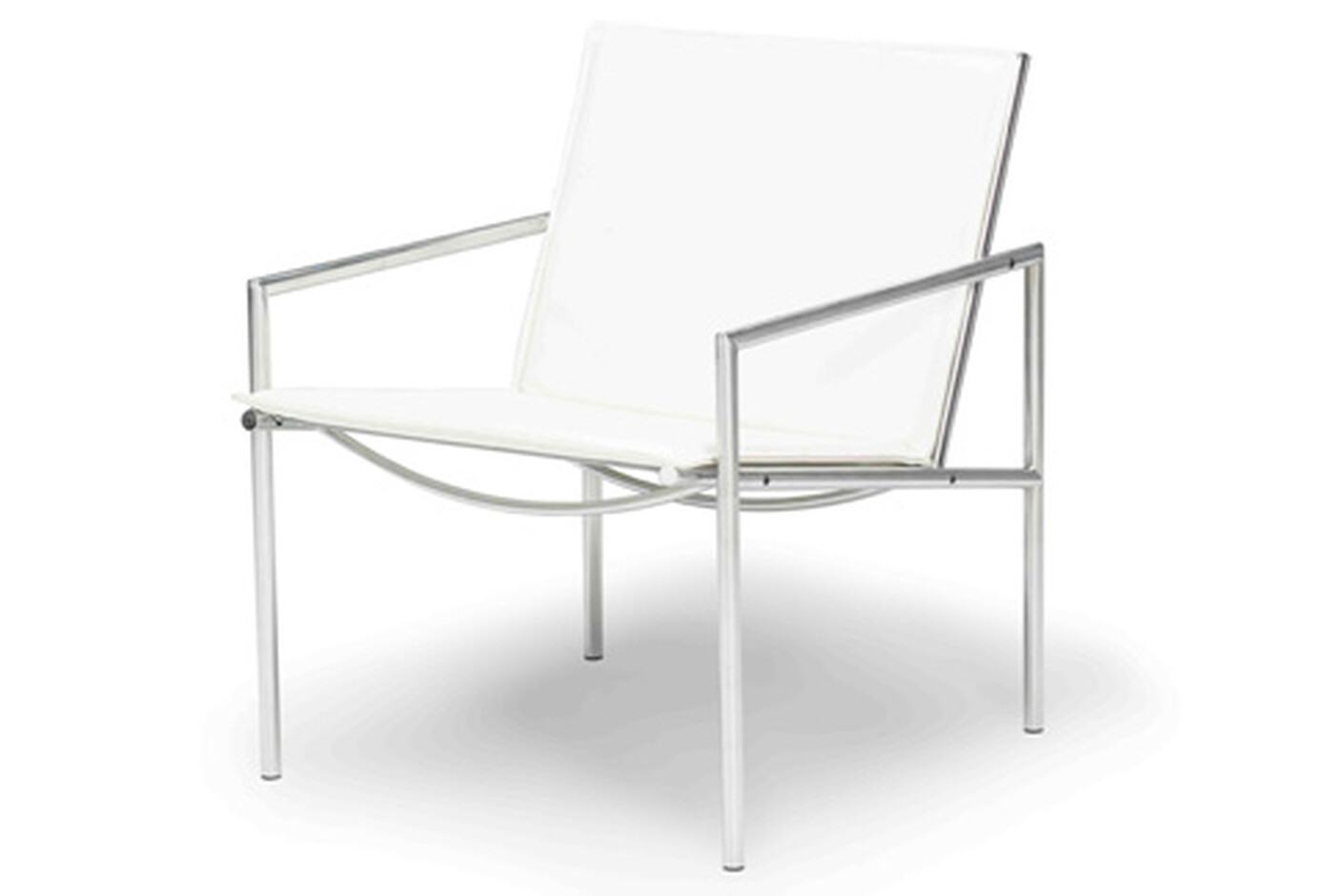 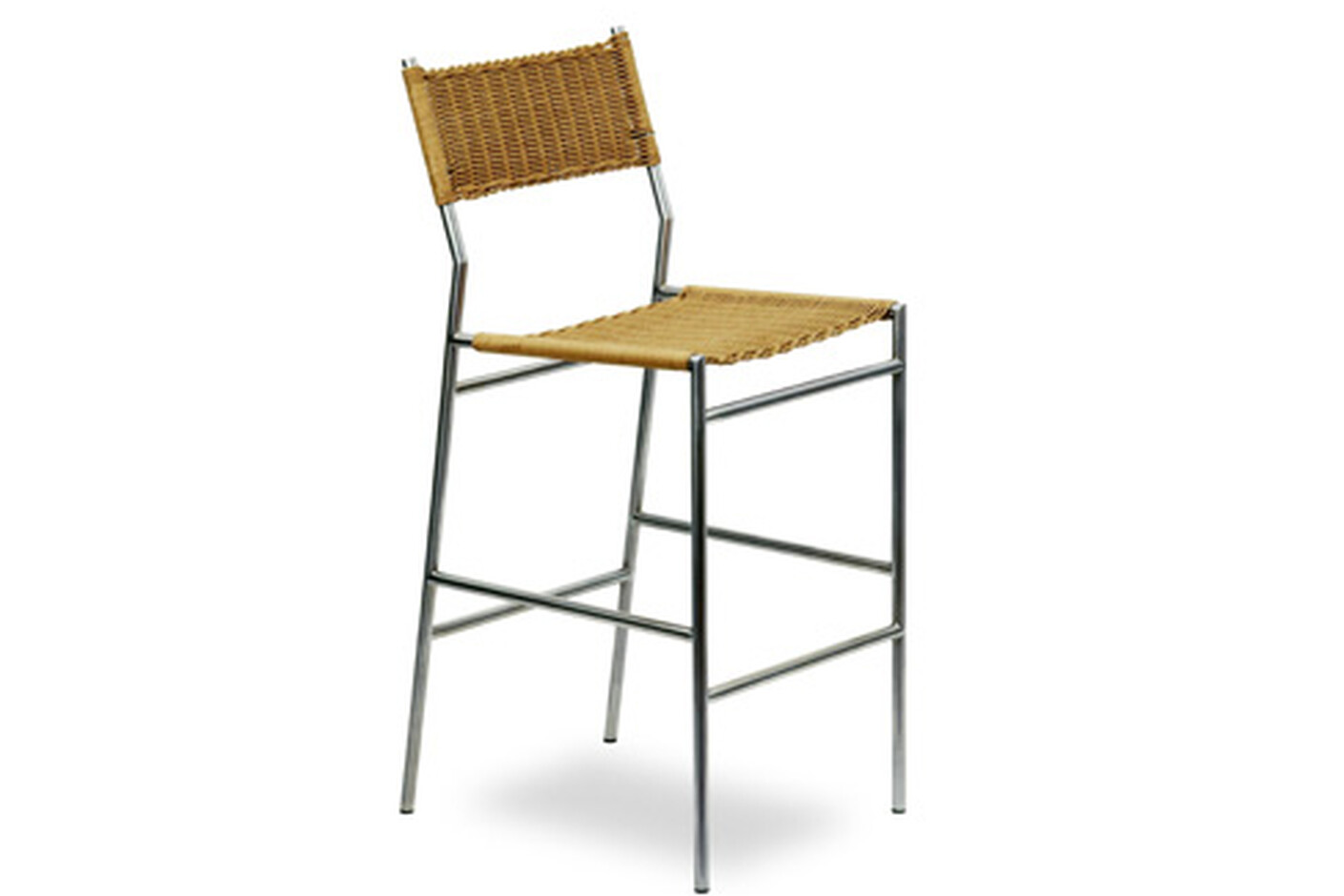 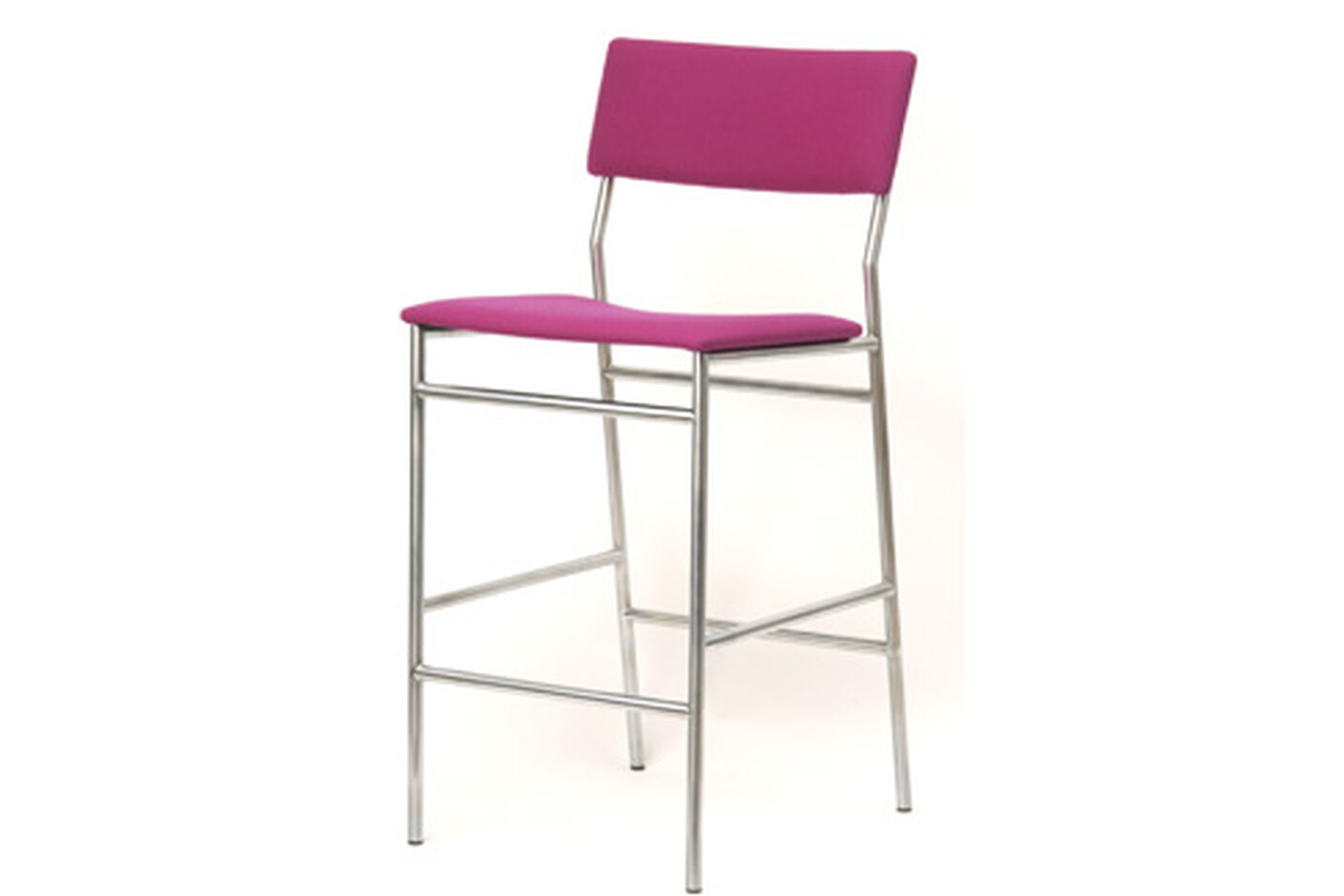 Martin Visser studied Civil Engineering at Technical School. Later he worked as an architectural draughtsman, designing his first furniture for a friend. He worked in the furniture department in De Bijenkorf, the famed department store in Amsterdam. Th

rough his work for De Bijenkorf, Visser came into contact with De Ploeg Weavers and ‘t Spectrum, and was asked by Spectrum to work for them as designer and head of collection in 1954.

Since the end of the ‘fifties, Martin Visser's f

unctional design approach has determined the look of the Spectrum collection. Developments in his furniture designs then ran parallel with the spirit of the collection (settee BR 02.7, armchairs SZ 01 and SZ 02, dining chairs SE 05, SE 06 and SE 07 and ta

Visser has a strong preference for craft-built furniture. Many of his designs have an industrial style, but are usually craft made. He also stretches techniques to the limit; he loves to make what is almost impossible! An example

of this is that he does not bend the tubing, but cuts and welds it. Honest use of materials, simple construction and absence of decoration give the impression that Visser has a great admiration for Berlage and pre-war functionalism. He loves to make simp

le furniture using as little material as possible but with the clearest possible shapes.
In the ‘60s, his furniture became less austere and looked more solid, with greater volume and comfort. These designs have also become more dated.

/>In the period 1978-1983, Visser was Head Curator of modern art at the Boymans-van Beuningen Museum in Rotterdam. After this period, he returned to furniture design. In his latest designs, Visser expresses his conceptions about simplicity and clarity of

form. This new work is more baroque than the austere designs with which he made his name. His inspiration now comes more from the art world than that of design. But the constructive aspect remains important; he experiments with new forms and materials, i

ncluding cardboard and perforated sheet steel.
And colour plays a more important role now, under the influence of his wife, Joke van der Heijden. She is responsible for the colour and decorative elements, which highlight the shape and construction.

r />
As well as all these activities, Visser is building an important private collection of modern art. Martin Visser's career was crowned in December 1998 with the oeuvre prize for design.