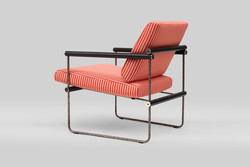 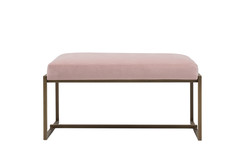 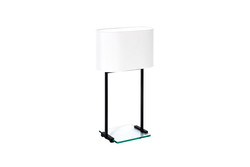 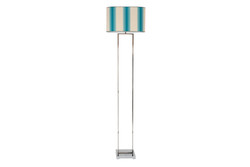 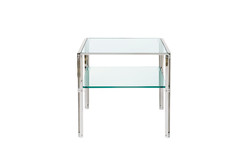 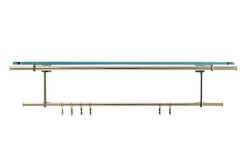 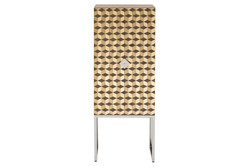 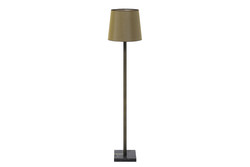 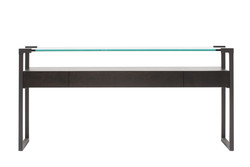 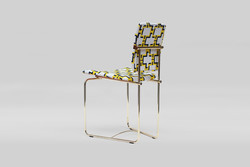 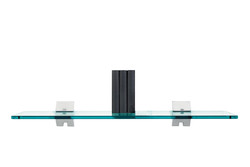 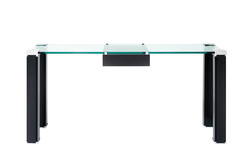 After the Hungarian revolution of 1956, Peter Ghyczy left his native country and settled in West-Germany. He initially visited sculpture class at the art academy of Düsseldorf but soon decided to study architecture at the university in Aachen instead. With a degree in architecture, Peter Ghyczy became an employee of plastics producer Reuter in Lemförde.

In 1968, heading the design department at Reuter, his aim was to create "independent and unique pieces of furniture". The main product of that period is the ‘Garden Egg' chair. This extraordinary chair gained cult status and featured in many design exhibitions around the world.In 1972, due to the conservative attitude of manufacturers, Peter Ghyczy decided to found his own company, ‘Ghyczy Selection', which to this day continues to offer products of contemporary innovative design combined with state of the art production techniques. 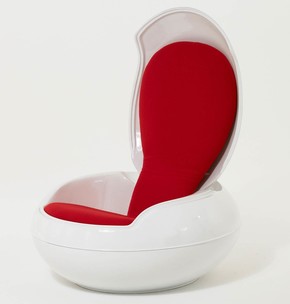 The Adam Brussels Design Museum in Brussels hosts the world’s first solo show on the work of Peter Ghyczy. 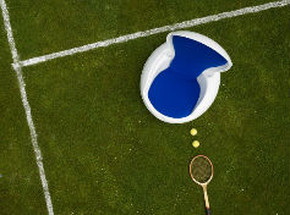 Between 1971 and 1973, when the Wall ran through Germany, divind opinions and pooulations, for a short time one company surmounted the barrier. The legendary "Senftenberg Seating Egg" was designed by Peter Ghyczy in the West, ut produced in the East. The history of a joint project.
Advertisement