Alexandre de Betak’s career is an adventuresome mix of coincidence and seemingly endless self-confidence. It is the story of a 17-year old who stumbles into the life and studio of a Spanish fashion designer in Paris, in no time lands her a cover story and a sales contract, and before he has even taken his Baccalauréat is Art Director and Head of Sales at a new fashion label. Two years later he goes to New York and stages shows at the new Fashion Week, for Michael Kors and Donna Karen, among others. As of 1999 he is responsible for the fashion shows of Christian Dior and Victoria’s Secret – and finally begins turning fashion presentations into runway spectacles for the media age.

People had, of course, already been down this path before de Betak. Even Yves Saint Laurent’s fashion shows were no longer mere parades in the salons of the haute couture companies at which Messrs. Balmain and Dior would present their latest creations to the eminent clientele. Nonetheless, the focus was on the runway and the designs displayed. Nowadays though, the artificial worlds built for multi-million dollar shows in the Grand Palais and elsewhere all over the world are due to Alexandre de Betak’s influence of the presentation of fashion over the last 20 years.

Entitled “Fashion Show Revolution”, a major monograph devoted to Bureau Betak’s work is being published by Phaidon. Its splendid illustrations give readers a sense of the spectacular shows Alexandre de Betak and his team have staged for Dior, Louis Vuitton, Roberto Cavalli, and so many others. (fap) 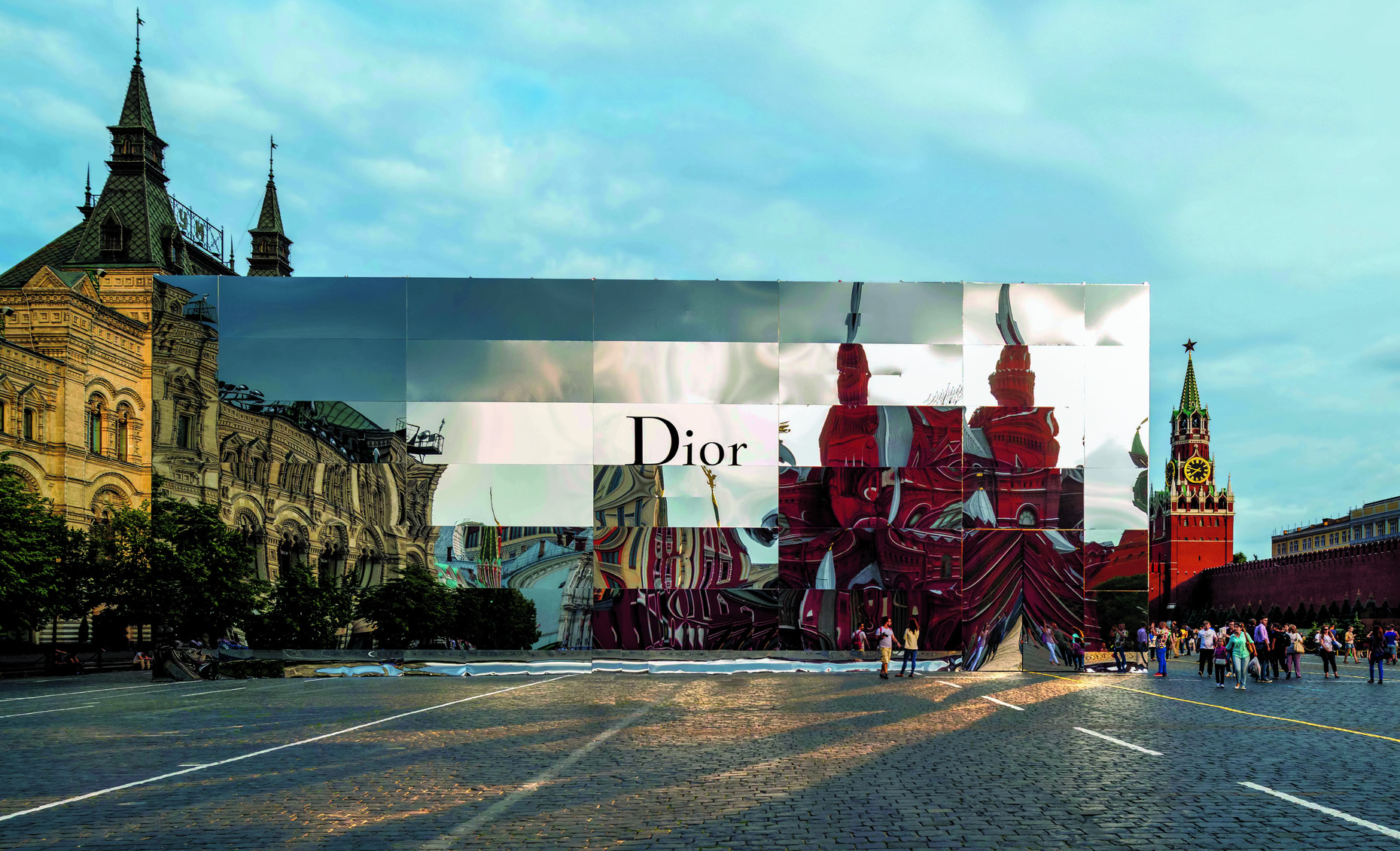 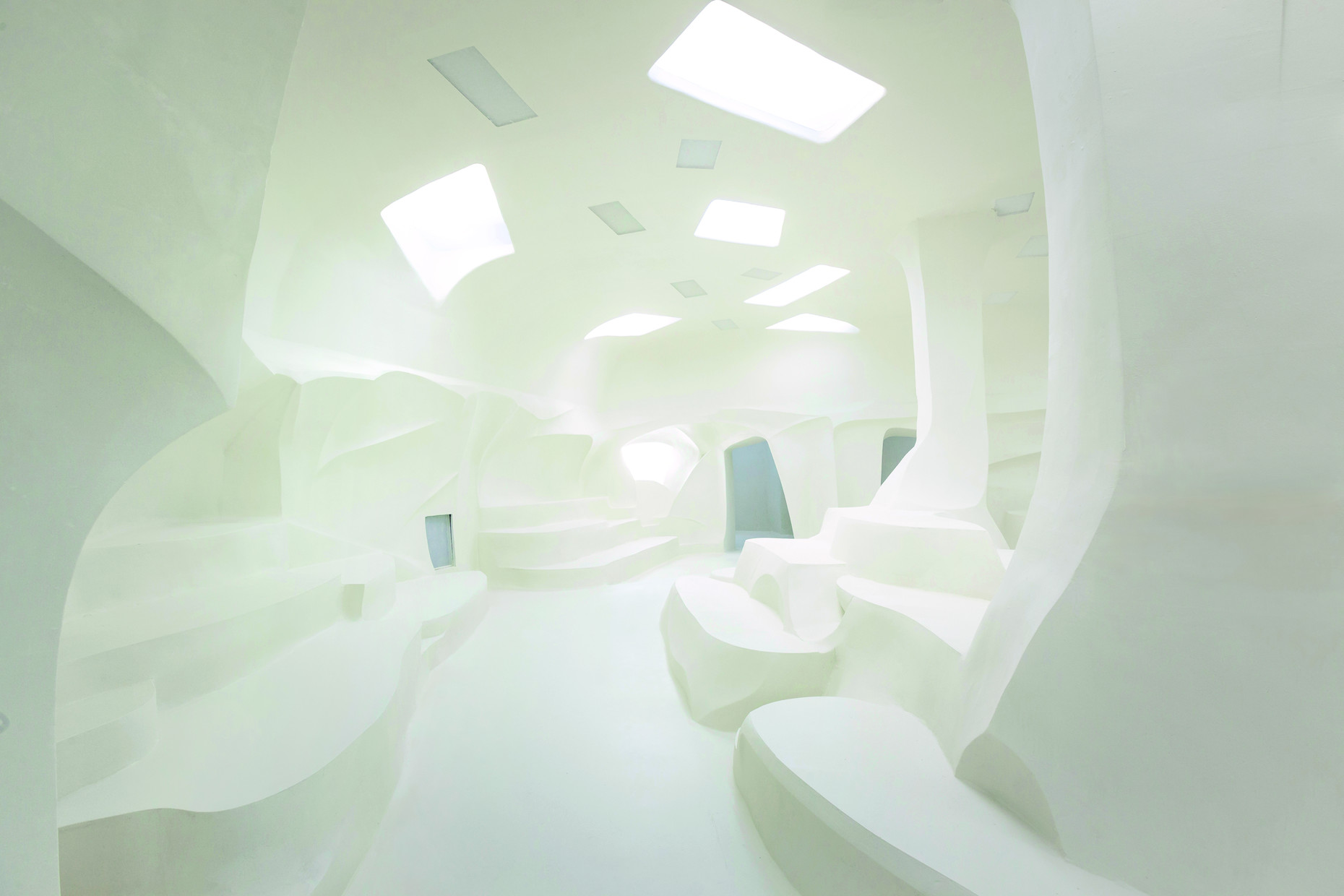 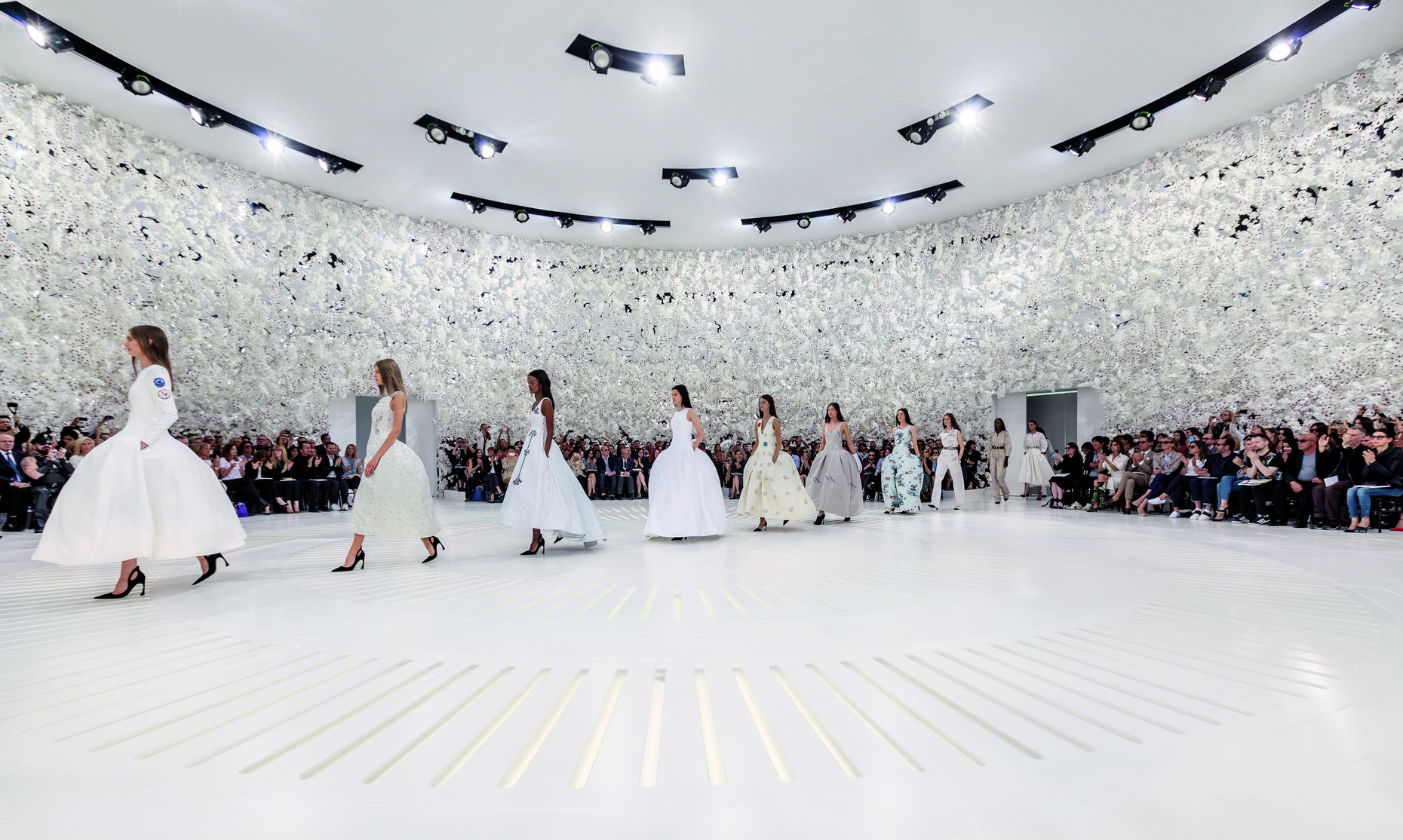 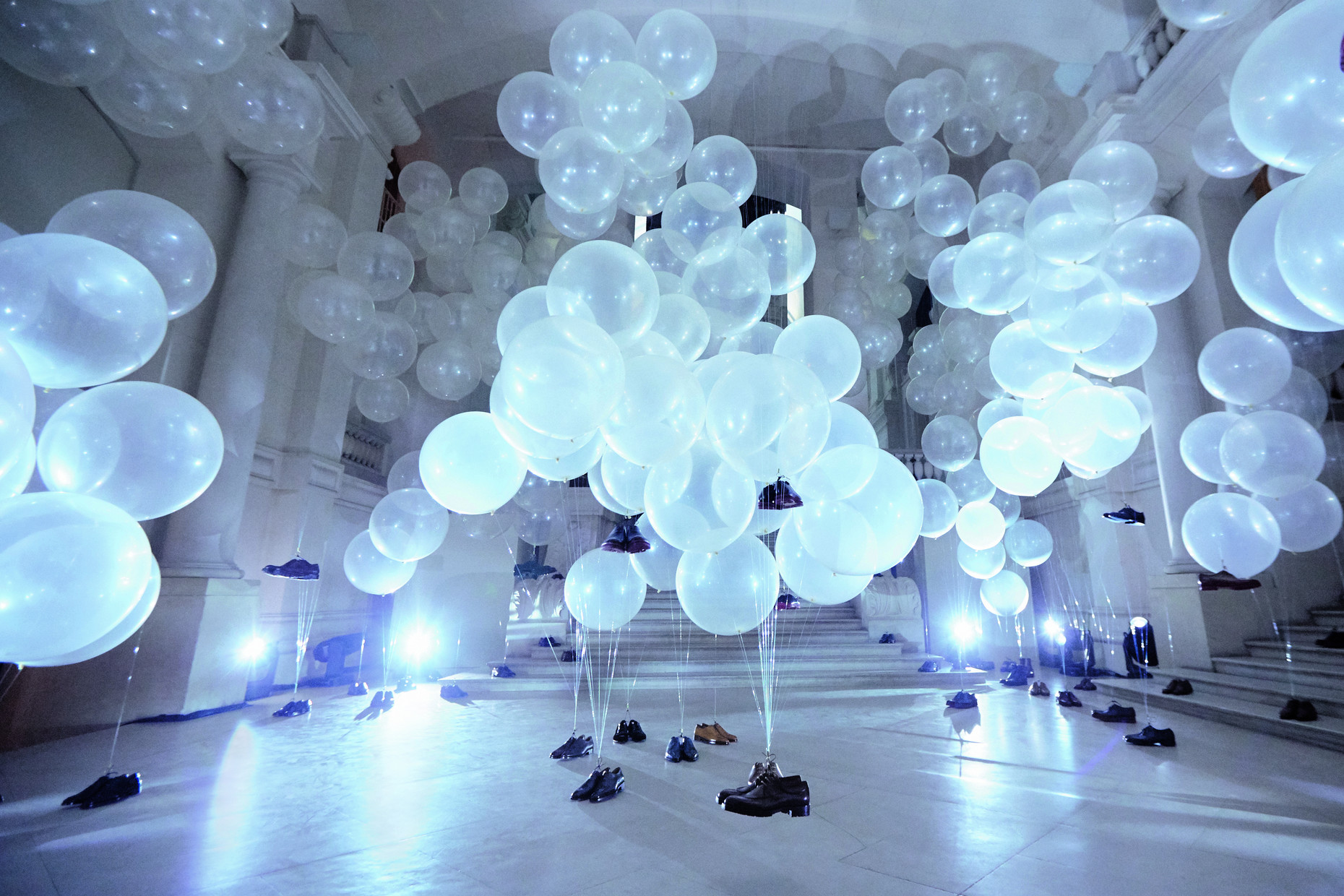 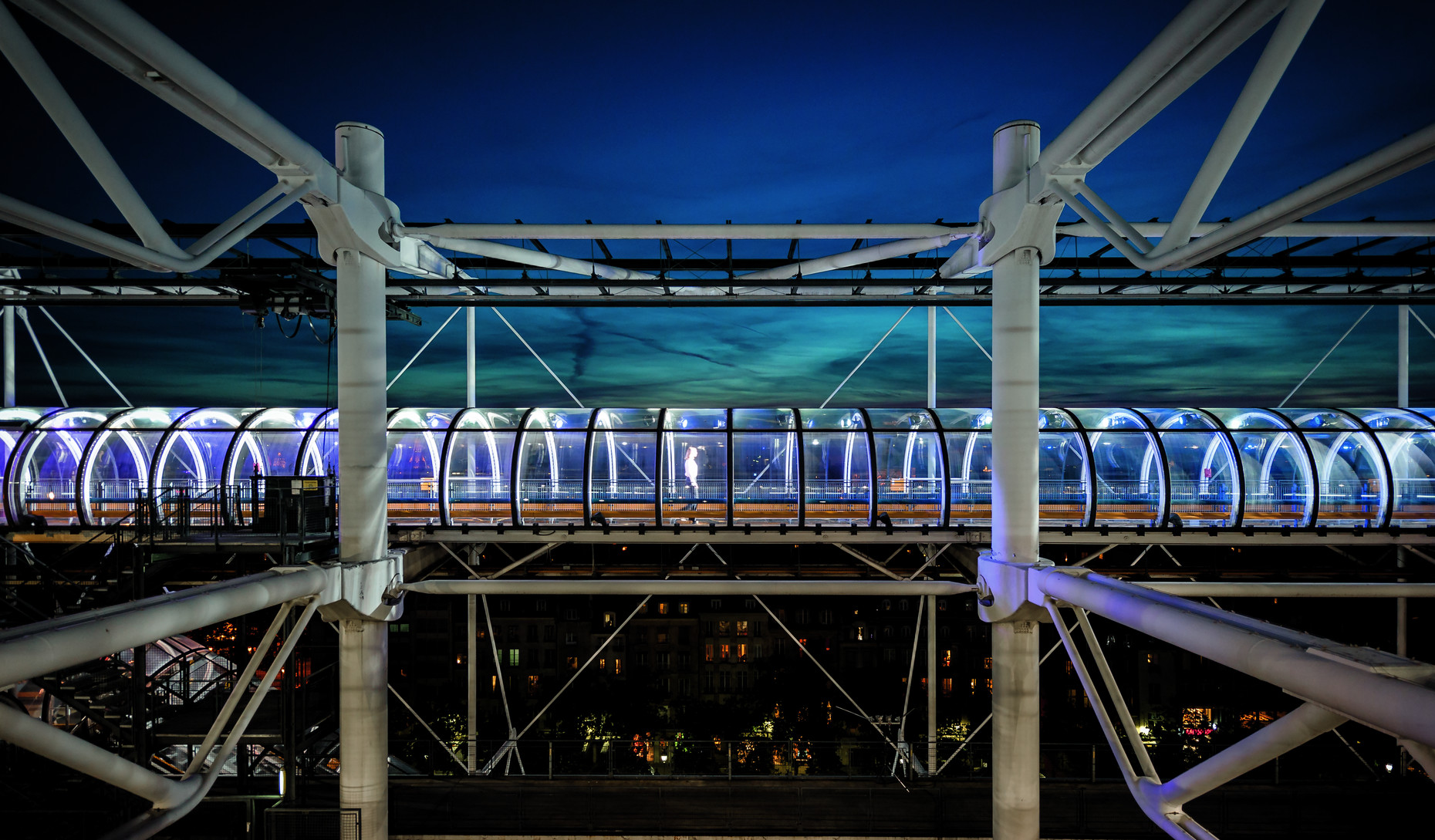 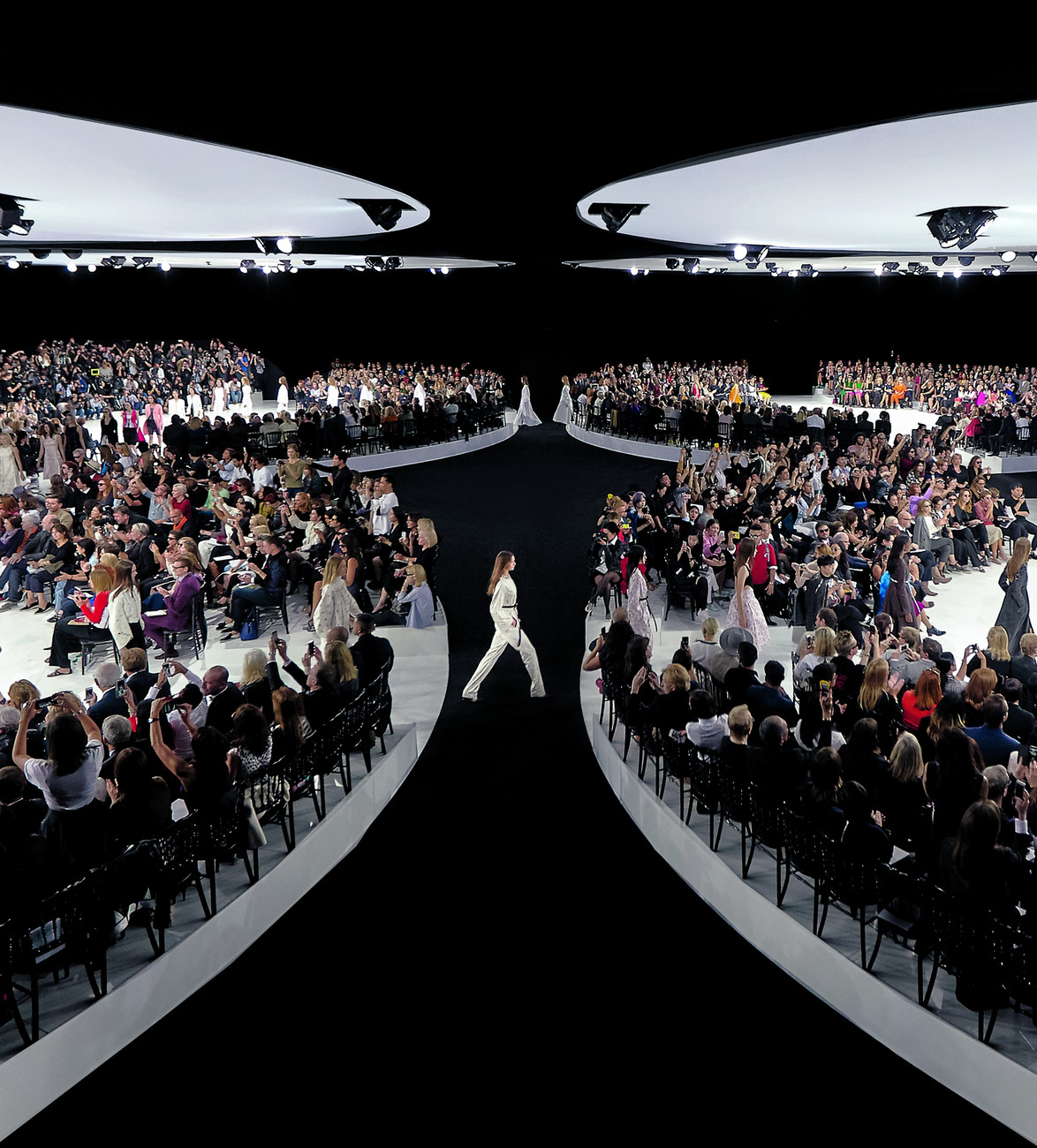 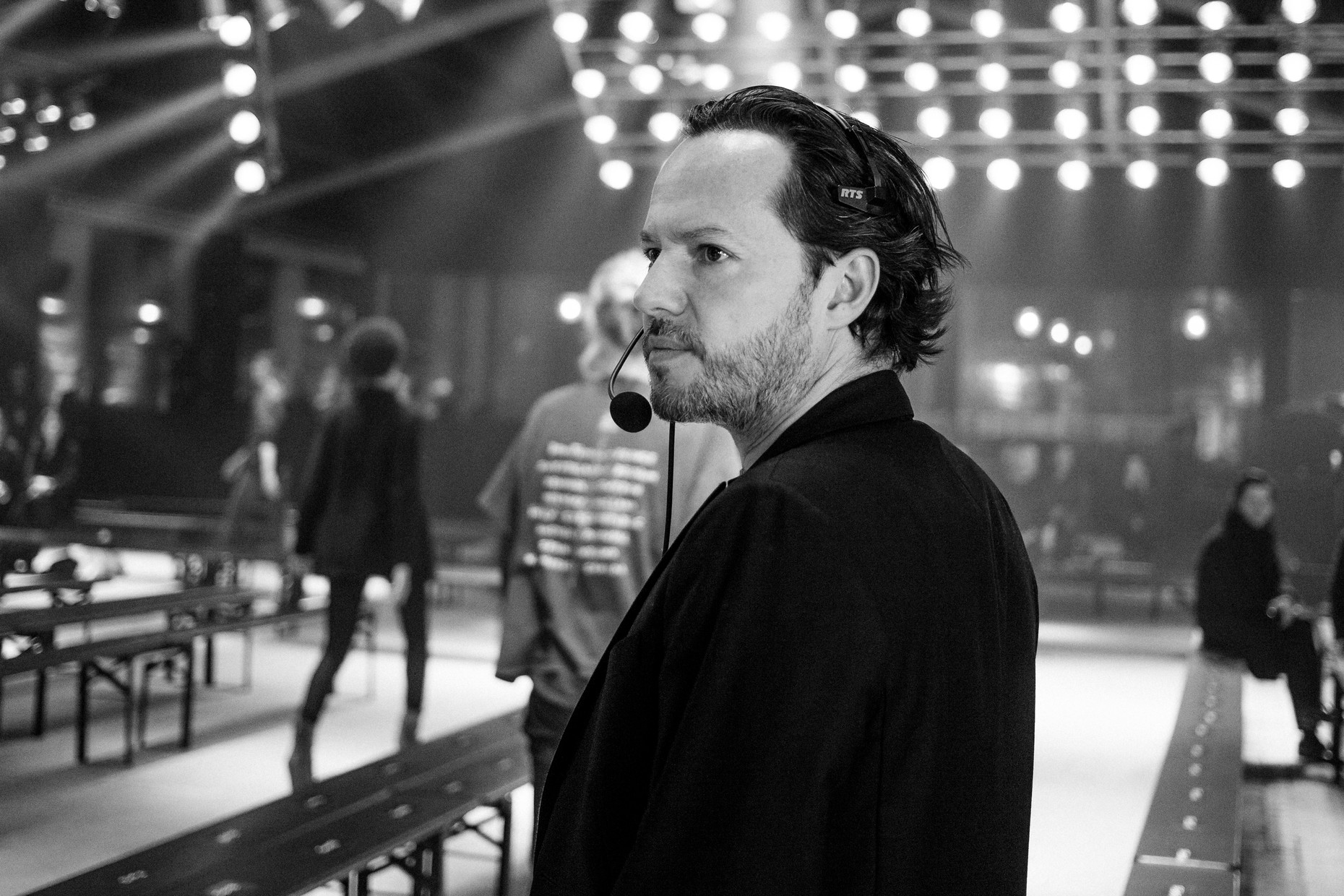 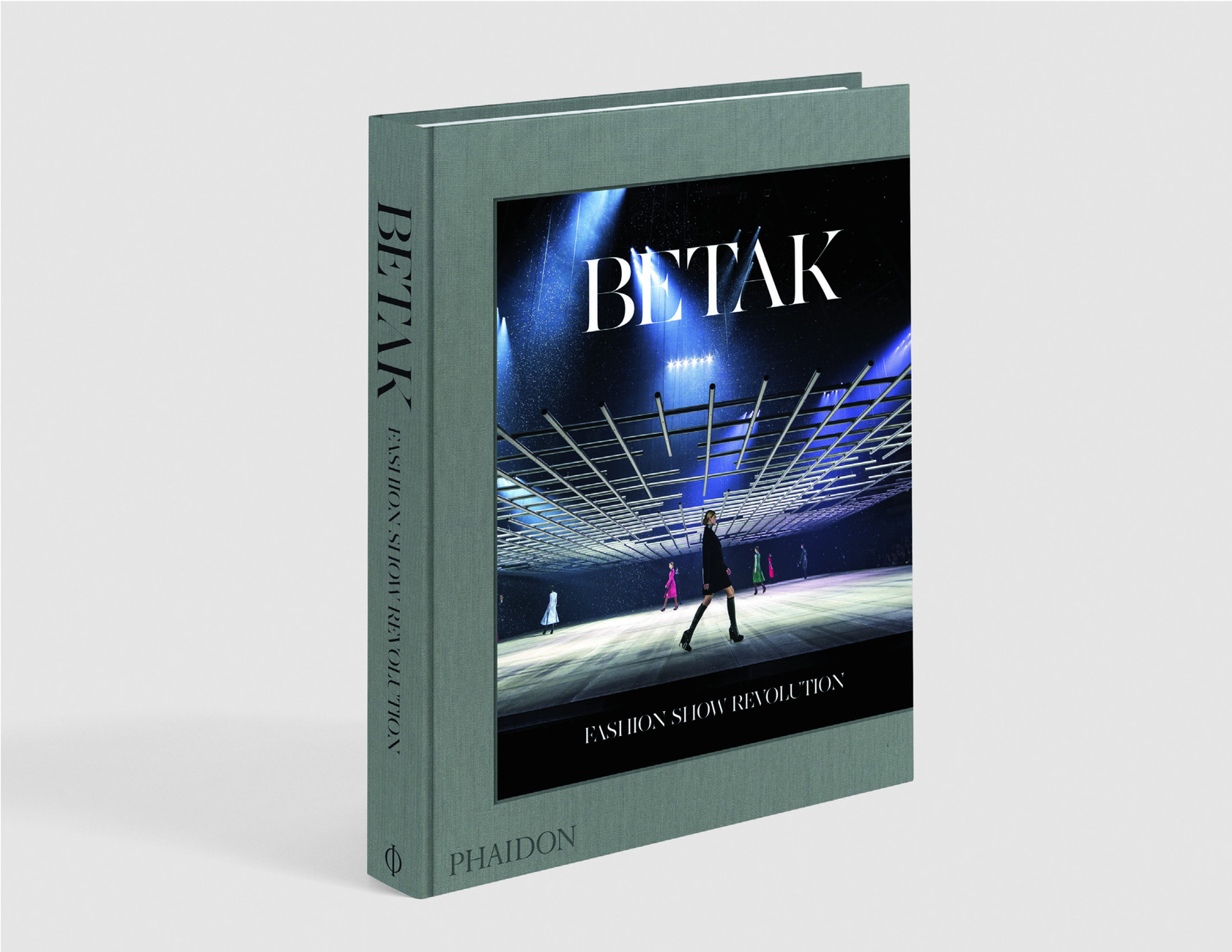 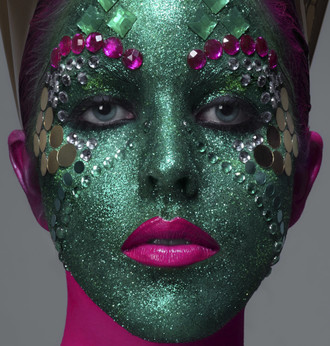 Reading educates 05: The illustrated book "Otherwordly" celebrates fashion in the digital age. It is an homage to the potential of the 3D printer, and all the references that can be gleaned from the Internet . 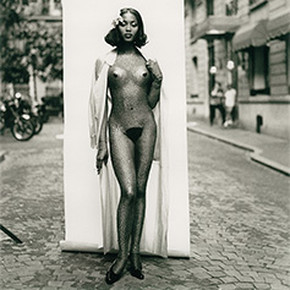 The Jean Paul Gaultier retrospective at the Hypo-Kulturstiftung art gallery in Munich shows why fashion is increasingly present(ed) in museums and art institutions: Haute couturiers not only appeal to a larger audience, but also change the nature of displays. 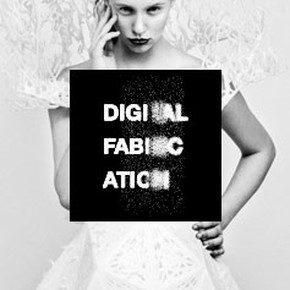 Are we soon going to be wearing “digital fashion”? Will jackets with integrated solar cells, lingerie with inbuilt GPS systems and 3D-printed garments be posing a serious threat to tried-and-tested manufacturing processes?
Advertisement