It seems to hover suspended between the two buildings in Brussel’s government district – the new footbridge that links Palais de la Nation with the forum building opposite. The former is the seat of the Belgian parliament whose members can now move easily to the new assembly rooms on the other side. The hovering ring was designed by an architecture practice that is also located in Brussels, namely Office Kersten Geers David Van Severen. And it seems to have a faible for round designs; after all, the mixture between footbridge and pavilion recalls amongst other things Solo House that Kersten Geers and David Van Severen installed in a remote area of Spain in 2017. While the latter has a radically open design, by contrast “Tondo” presents itself from a distance as an abstract artwork that is closed to curious eyes and whose mirrored surface reflects its urban surroundings. Only as you approach is the glazed interior revealed in which its users can move from one place to another along curved ramps.

As the architects wanted to add spatial qualities to the functional specifications, they conceived the bridge as a place for informal interaction that can if needed also double up as an emergency exit. The appellation “Tondo”is not accidental as Kersten Geers and David Van Severen were inspired in their design by the circular pictures that were especially popular during the Renaissance and in various epochs also served as architectural design elements. As a further reference they name the Bridge of Sighs in Venice that connects the Doge’s Palace with the Prigioni nuove, the new prison. Unlike its Venetian precursor, the Belgian project is a modern edifice that has to bridge 20 meters. In structural terms that works with a steel roof structure in the form of a tilted disc that is reinforced on its upper side. The facades and lower floor slab are suspended from it and as the supporting points connecting the roof and the existing building to one another are not visible this creates the illusion of a hovering ring. In design terms despite its addressing the past the “Tondo” is exceptionally fresh because Kersten Geers and David Van Severen naturally also opt for more recent references as regards influences on their own work. They range from David Hockney via Reyner Banham through to the early Rem Koolhaas from whom they possibly borrowed the principle of the architectural irritation. The latter is also infused in the “Tondo” that now hovers over the heads of passers-by and provides a peek of MPs doing their rounds. 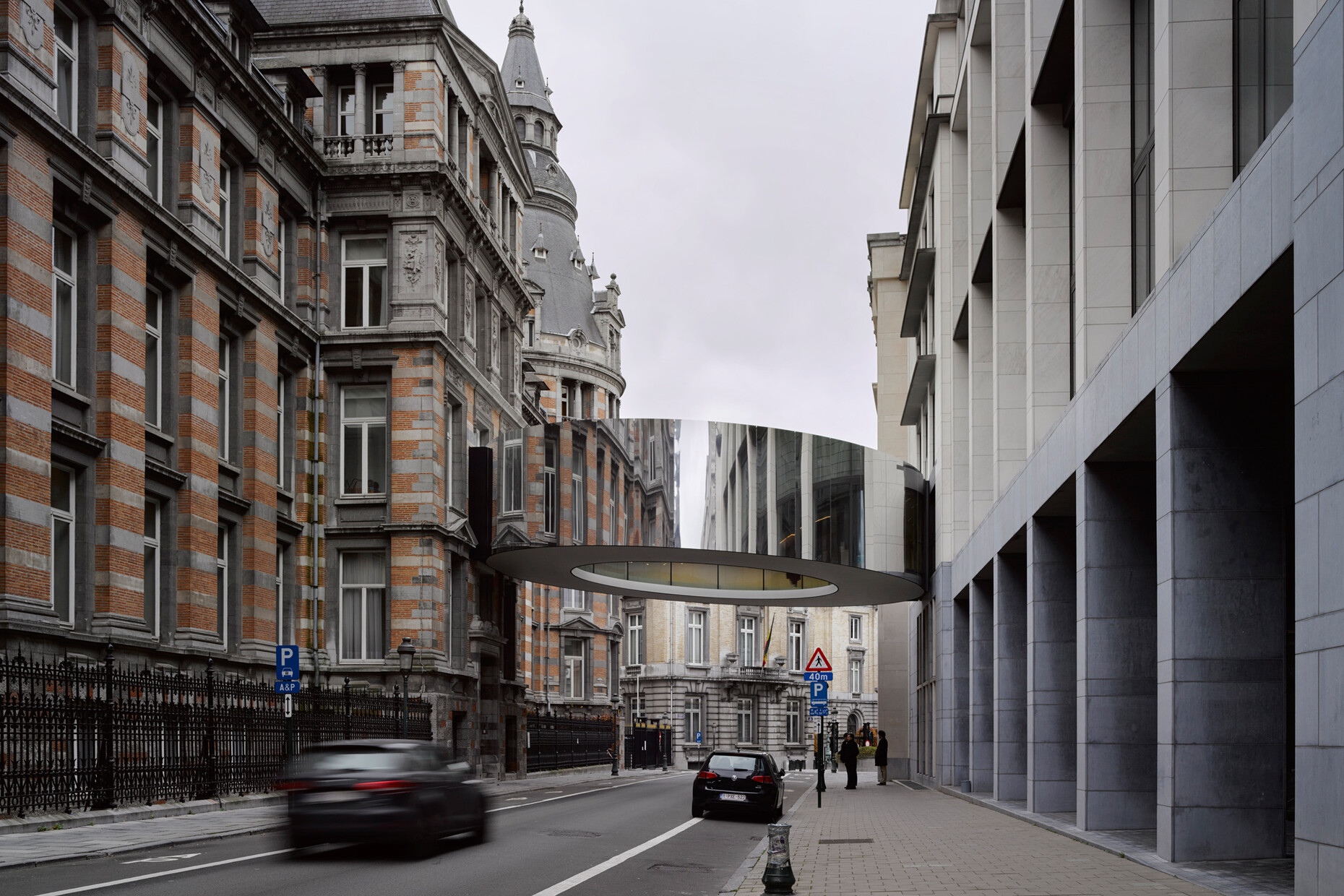 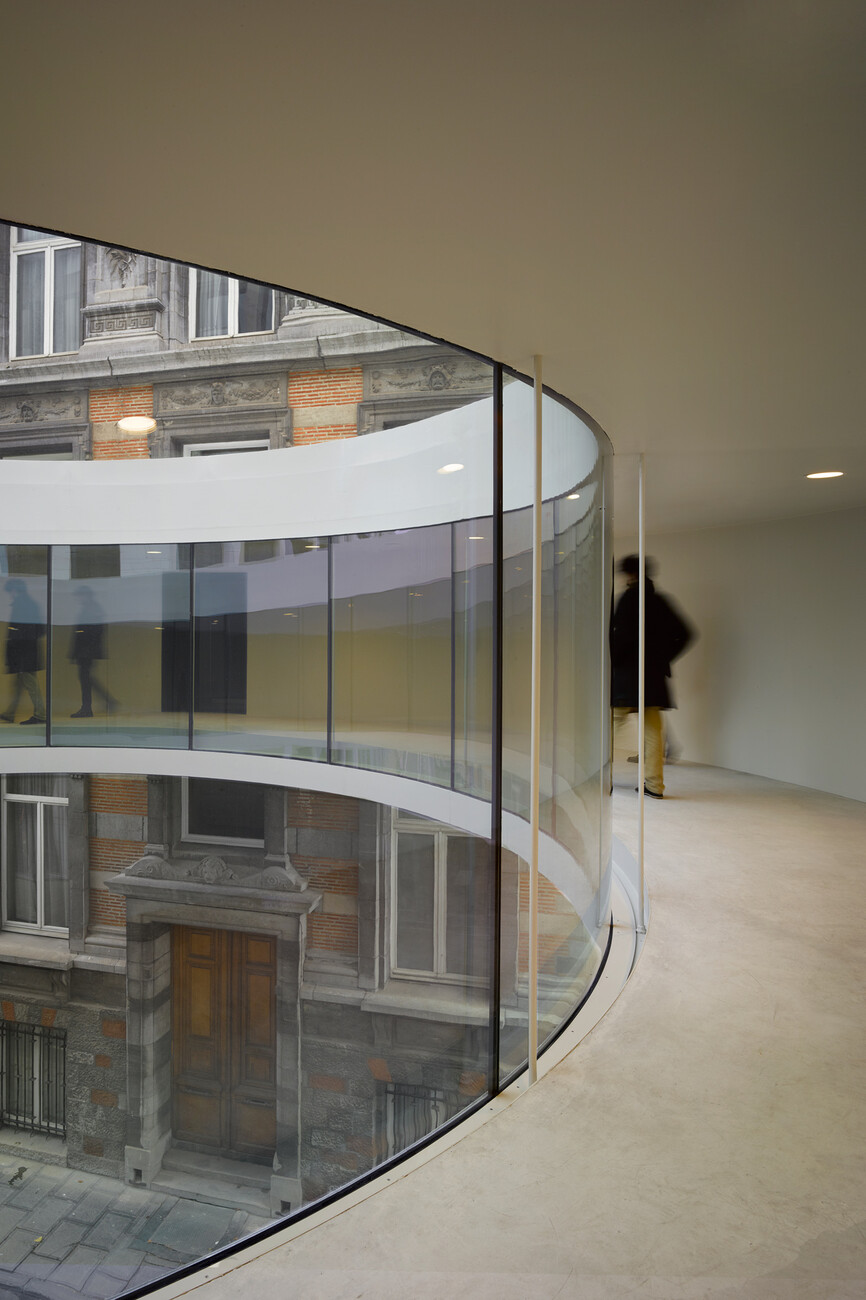 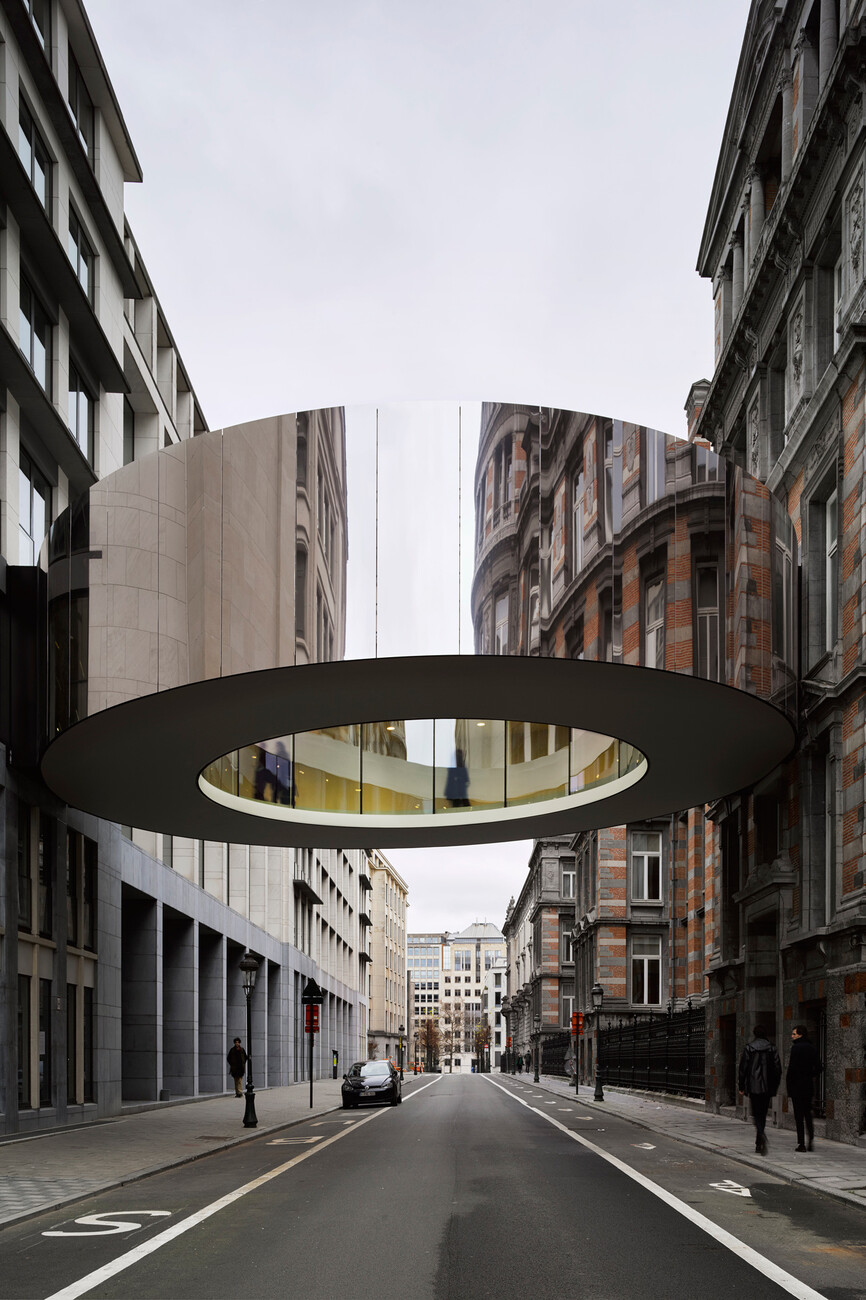 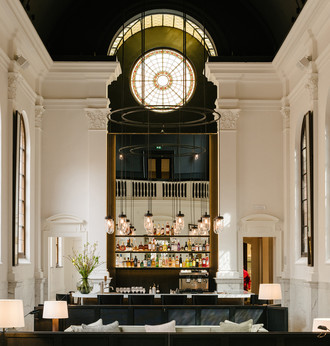 Vincent Van Duysen has converted an Augustinian cloister in Antwerp into a hotel with great sensitivity for the original building. 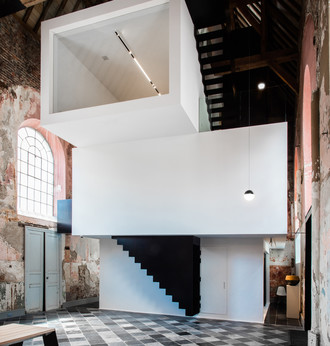 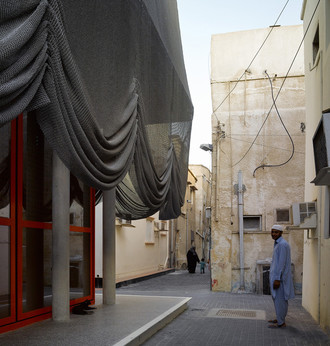 For the Music of the Pearl Divers

Two small new buildings with an iridescent metal façade have been integrated into one of Bahrain’s historical districts. They were developed by Belgian architects Kersten Geers and David van Severen for a project in aid of preserving the music and culture of local pearl divers.