Irmel Kamp is perhaps not one of the most prominent names in architectural photography. Now, the first book on the work of the 85-year-old German photographer shows that it is indeed worth knowing her work.
by Florian Heilmeyer | 1/9/2023

Actually, Düsseldorf-born Irmel Kamp wanted to be an architect, but her parents’ financial situation in 1956 prevented that. Instead, she enrolled on a metallography course at what is now RWTH Aachen University. The program included working with a camera to precisely document and analyze the metals and their processing – including working in the darkroom to develop the films. In the extensive interview in this book Kamp emphasizes how important this course was for her career, and it seems this is also evident in her pictures – in the sober, cool view of the metallographer who takes a particular interest in the structures and treatment of the objects she photographs. That said, it wasn’t until 1977 that she described herself as a “freelance photographer,” when her images were first shown in group exhibitions in Leverkusen, Kiel and Aachen. It is rather a shame that this book, encompassing 165 pages, also neglects to include any of Kamp’s photos before 1977, such as those she made when still a metallographer. It would have made for an interesting comparison with the subsequent “Architectural Photographs” (as the book is called). Instead the book, published as an exhibition catalog, focuses on four of Kamp’s work groups: “Zinc” (1978-1982), “Tel Aviv” (1987-1992), “Bruxelles – Brussels” (1996/1997), and “The Modern Age in Europe” (1998-2006).

Kamp succeeds in the very first of these photo series in brilliantly melding her interest in metallography and architecture. Indeed, in Belgium the small, profane houses caught her eye whose owners had lovingly wrapped in a protective shell of zinc shingles on the sides exposed to the weather. Kamp went in search of these houses as though collecting mushrooms, and documented them in bone-dry, stunning black-and-white photographs. All of them pictured against a cloudy, even gray sky, the lightly shimmering patterns of the metal sheeting – and with them the buildings – take on a sculptural quality that is no doubt otherwise hardly ever attributed to them. This would seem to substantiate the comparison with the far better-known photographs by Hilla and Bernd Becher, which is suggested to Kamp in the interview, and which she vehemently rejects. In the years she spent working on “Zinc” she didn’t consider herself at all a photographer, she says, and consequently the works of the “real” photographers did not provide any orientation.

Kamp’s career as a photographer was shaped by chance discoveries. Just as it was rather by chance that she studied metallography and happened upon the zinc facades of Belgian houses, it was also by coincidence that she went to Tel Aviv in 1987, accompanying her husband. Knowing very little about the city, she was completely taken aback by the many classic modernist buildings in the “White City.” Back in Germany, she began extensive research on the architectural history of the place and then in Tel Aviv systematically photographed every street and every building that came into question with a 35mm camera. Then she selected the buildings she wanted to document and decided upon the best time of day before photographing them again with a medium-format camera. Altogether she photographed 650 buildings and researched 850.

The photographs taken for “Tel Aviv” show – similarly to those for “Zinc” – the buildings as already aged, obviously used and pragmatically converted edifices. Again, the shots are accompanied by a monolithic, light-gray sky that immerses the everyday scenes in an almost unnaturally even light. Although no people feature, the buildings are always shown in their context, and the streets are visible in the bleed: cars and trees, bushes and hedges or strangely seedy neighboring buildings made of corrugated sheet metal. We get the impression these are buildings that tell of a beauty they once had or that they at least theoretically could once have had. Yet they also tell of an aging with dignity, even though it is obvious that none of them has been especially well maintained. In the interview Kamp notes that during her many years working there numerous amazed or amused people inquired as to why she was photographing the buildings so meticulously. It wasn’t until later that people came to realize that Tel Aviv is unique worldwide precisely because of these “white buildings.” Kamp’s photographs, featured in an exhibition and in a now sought-after catalog in 1993, no doubt contributed to that.

Her interest in a used, aged modernist architecture took Kamp away from Tel Aviv and back to Europe – and once again she looked to Belgium, where she revisited the modern buildings in their everyday urban settings in the multilingual capital Brussels. She took pictures of the simplest residential and commercial building,s and always stayed true to her hard black-and-white shots against a monotone sky. Most recently, Kamp extended her preoccupation with modern functional architecture across national European borders and went about collecting pictures of buildings from Belgium, the Netherlands, the Czech Republic, Poland, Germany, and Italy. This series links iconic buildings such as the Van Nelle Factory in Rotterdam and restaurant Kornhaus in Dessau with unknown specimens – including a residential home for singles, various residential buildings and gas stations. The way in which these buildings are arranged in the image series, almost without context, gives rise to creative connections between them: Motifs such as staircases, windows, towers, or planes come to the fore as obviously transboundary design themes of this increasingly globalized Modern Age – an internationalization that, however, in these buildings from the interwar period was still in its infancy.

Overall, “Architekturbilder” is a wonderfully clear photo book that is likewise kept in black and white from start to finish. It presents Irmel Kamp’s impressive work to us in a highly sober fashion. Highly recommended reading in our heady times. 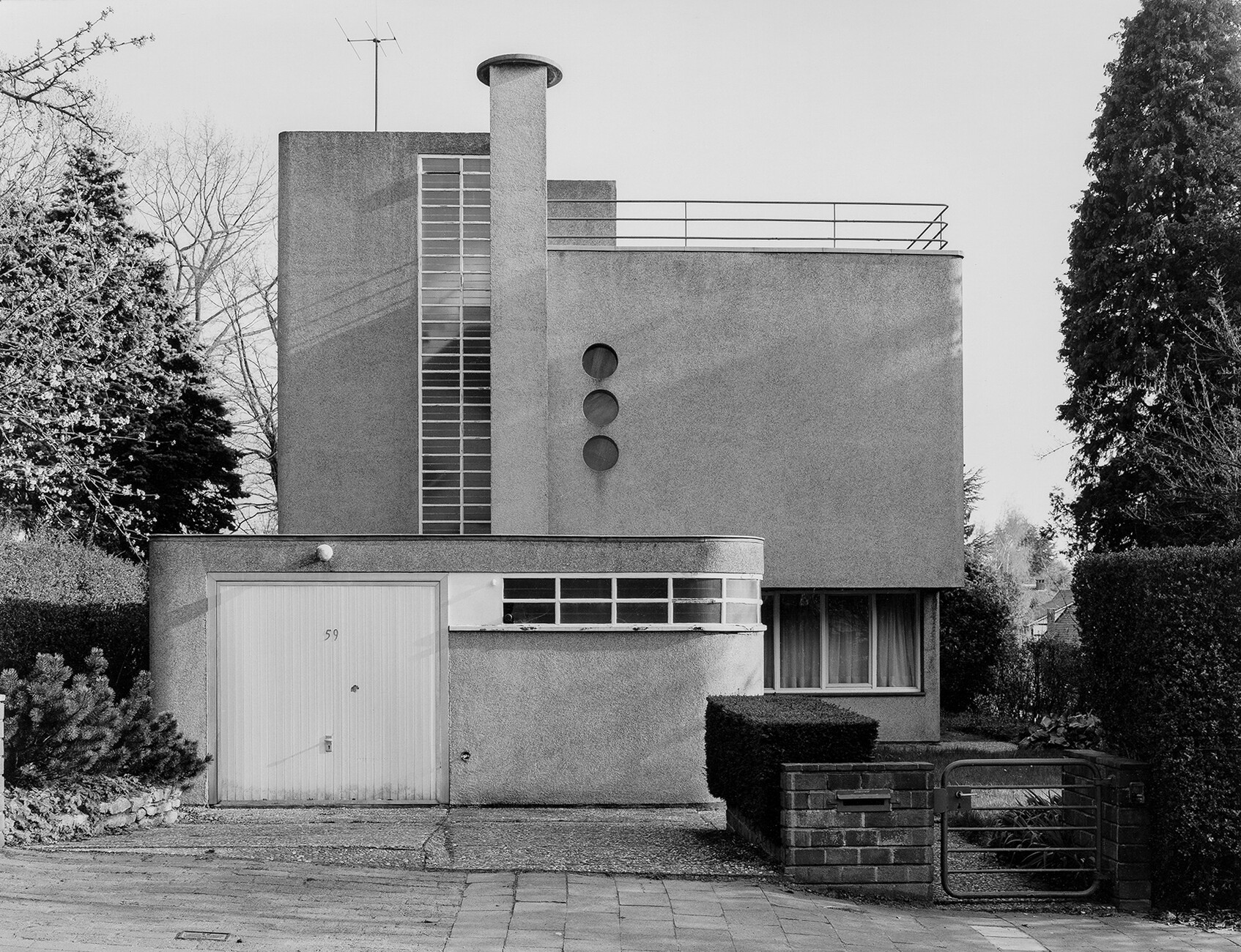 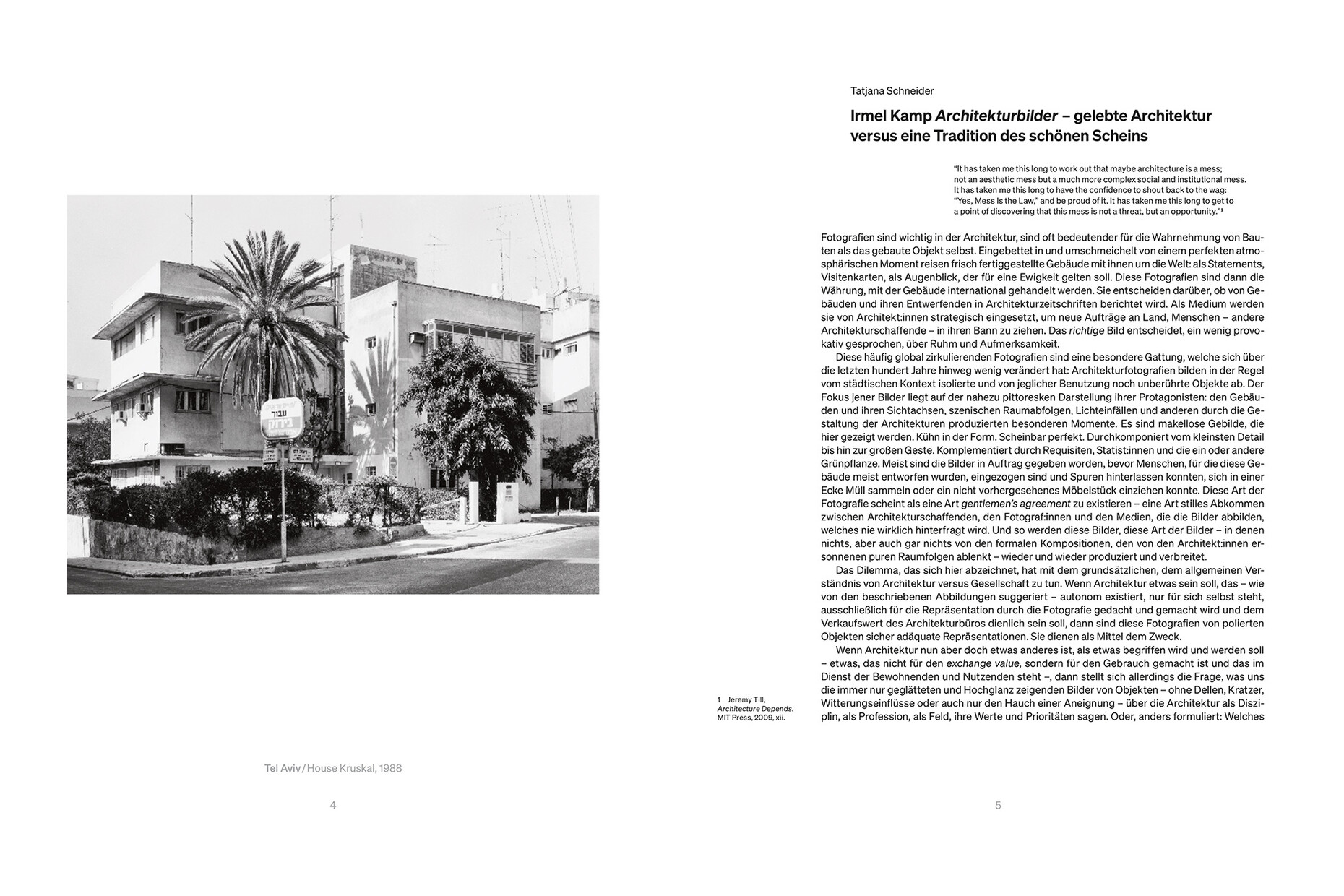 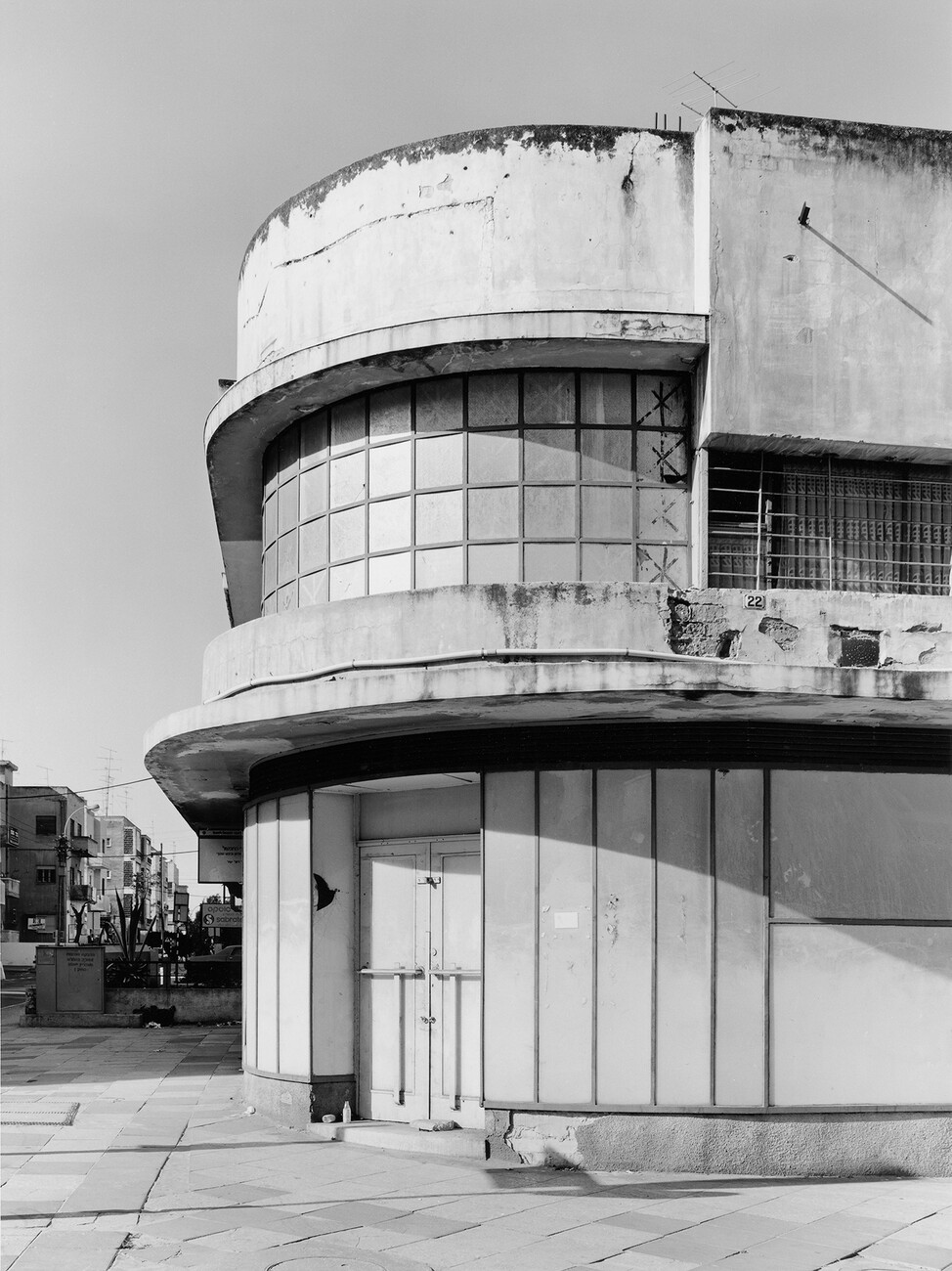 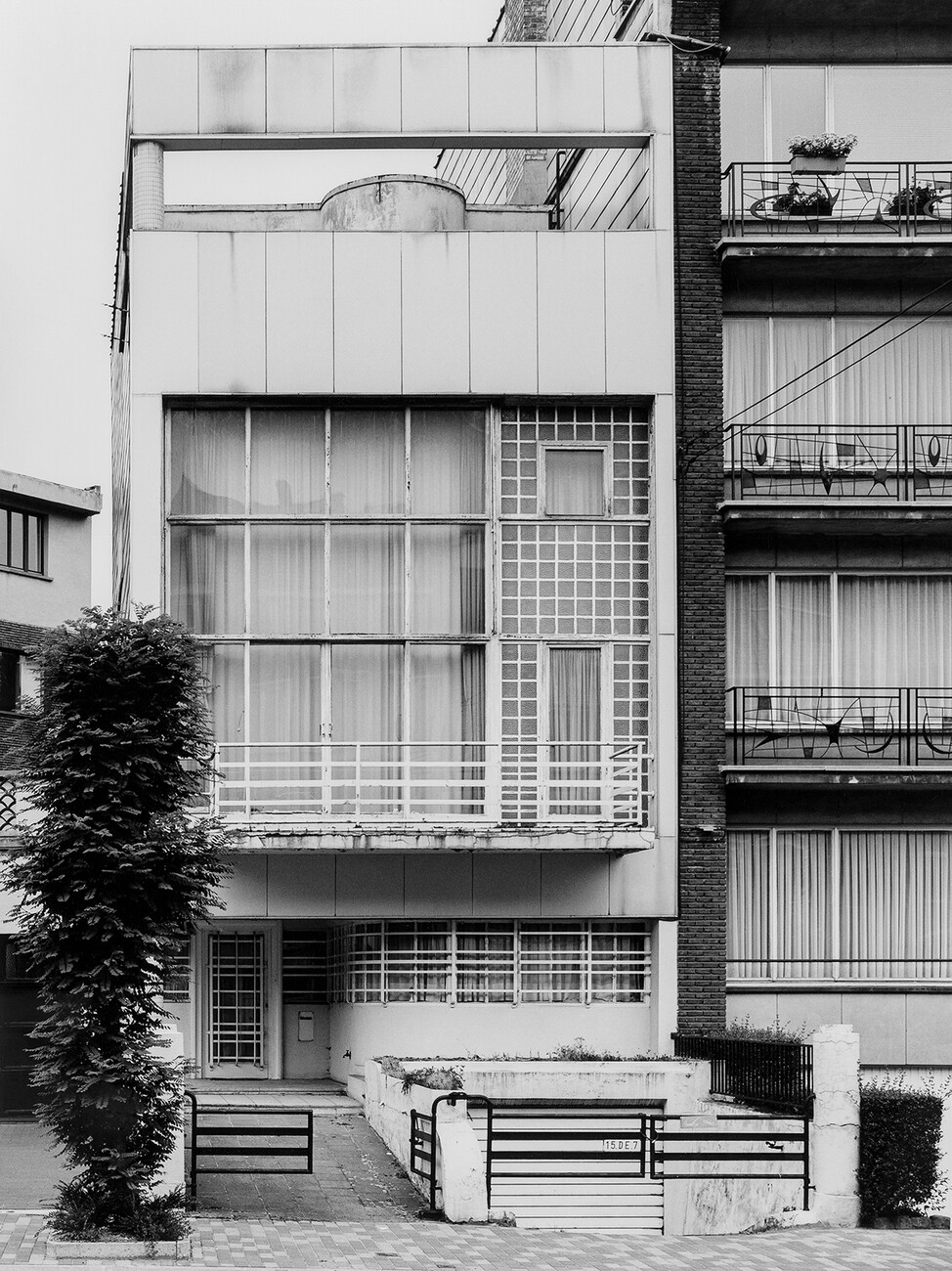 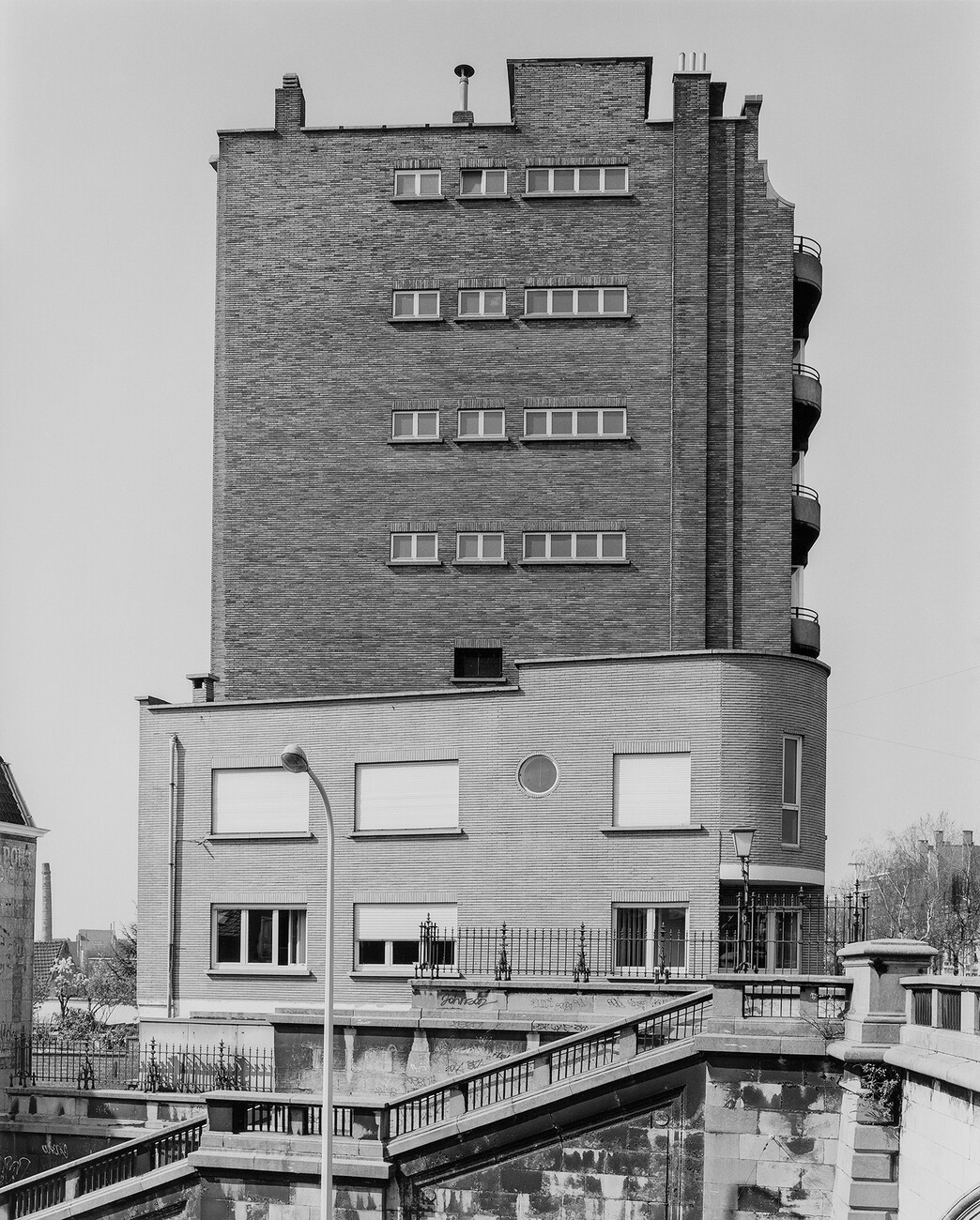 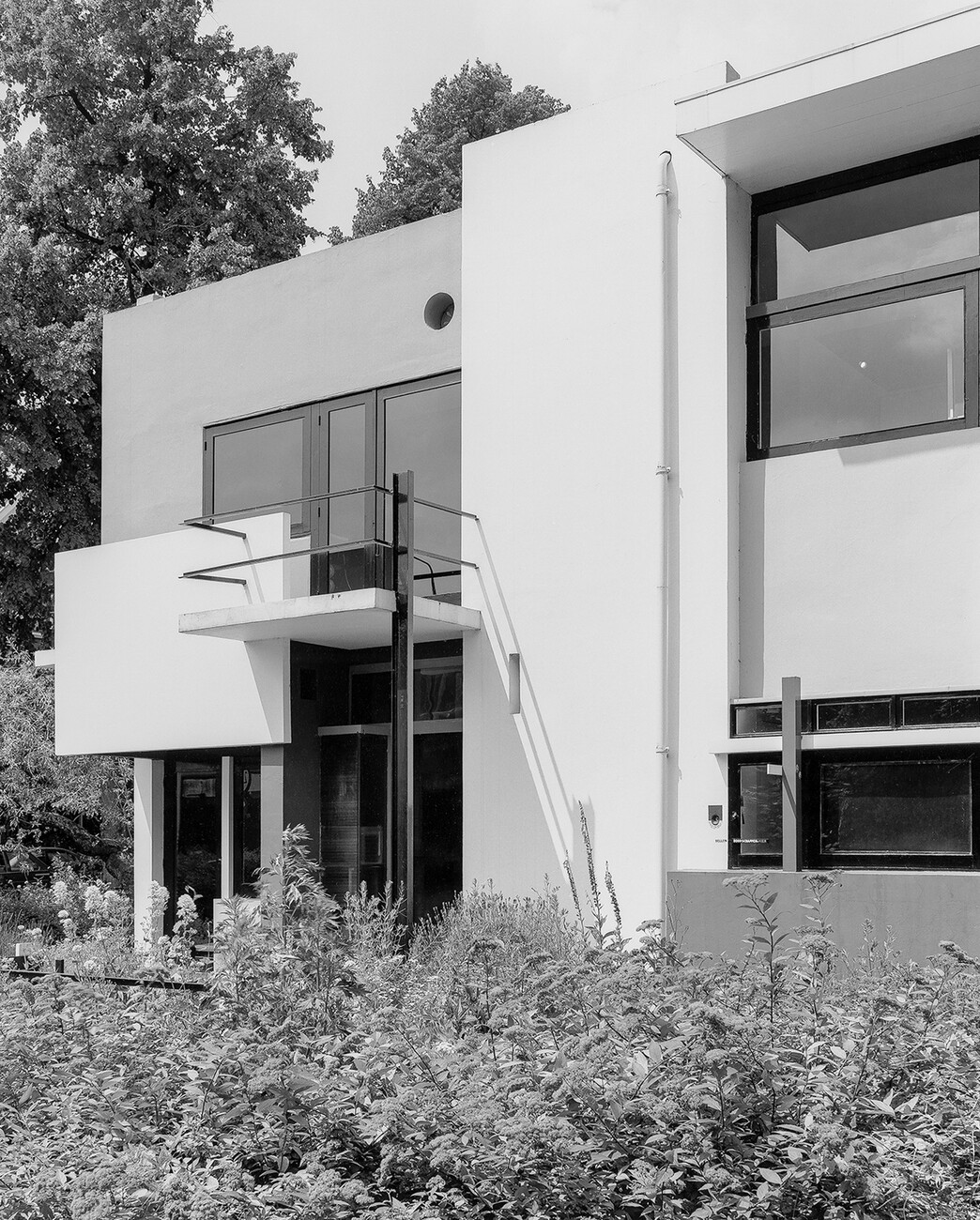 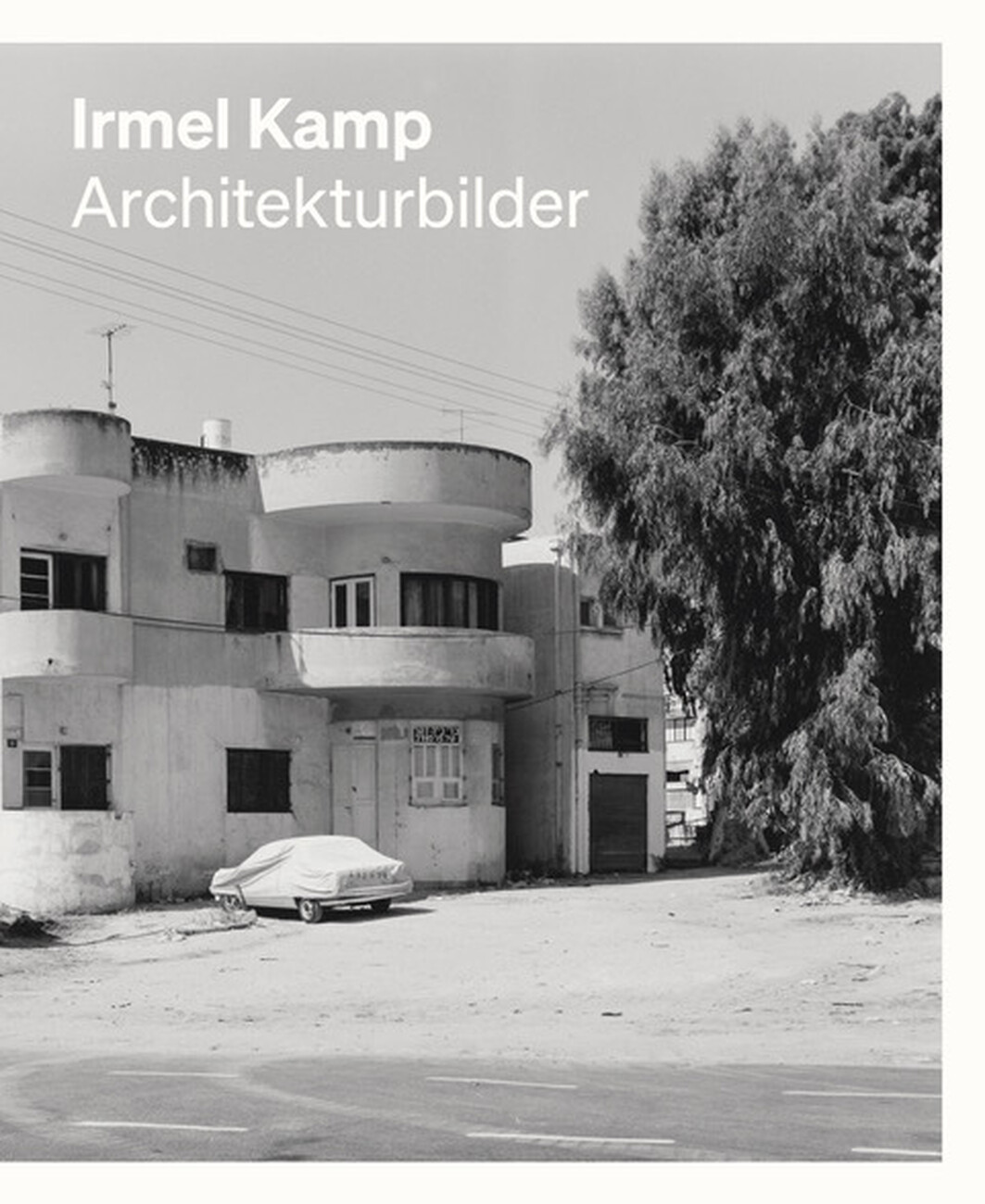 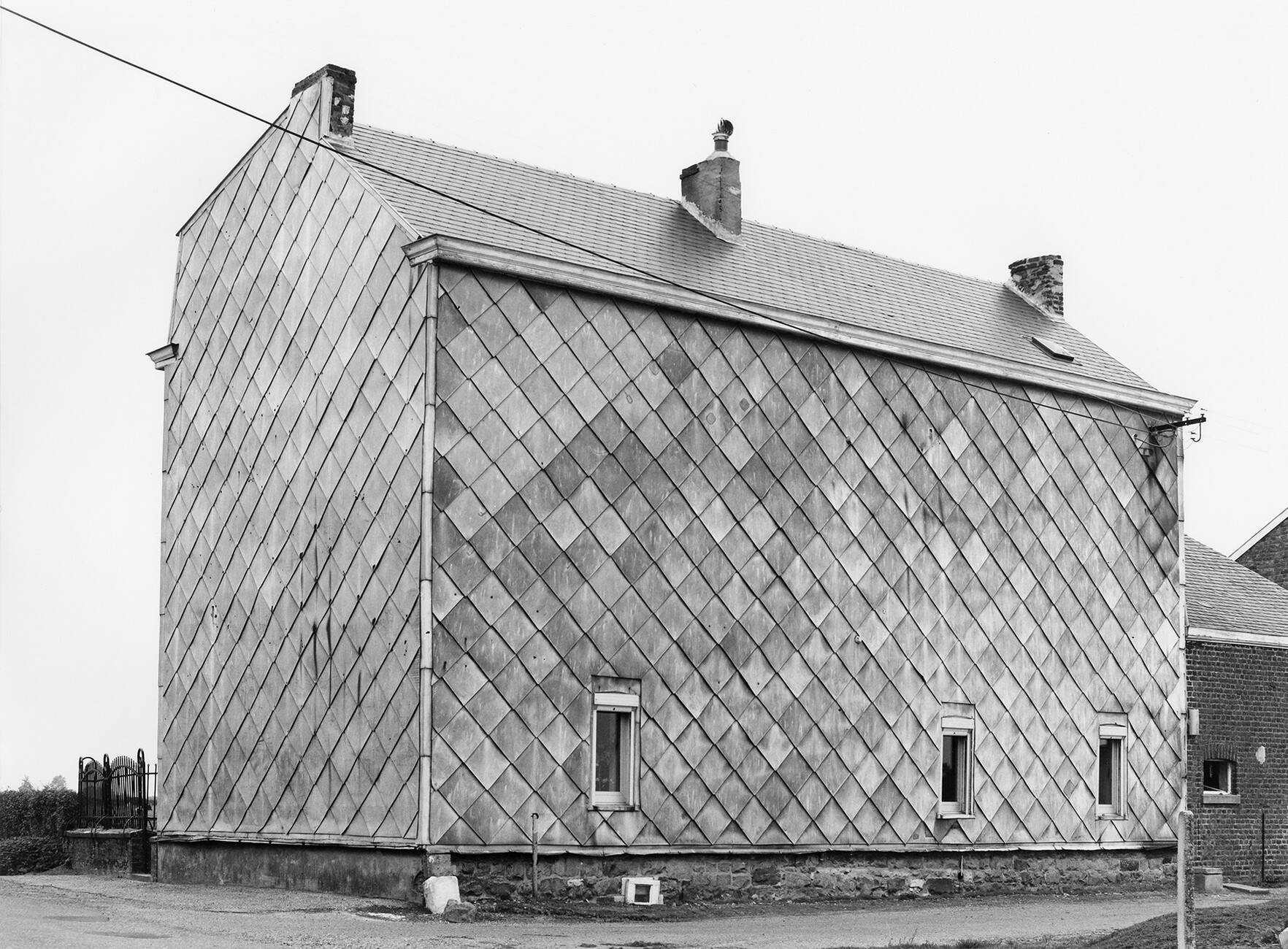 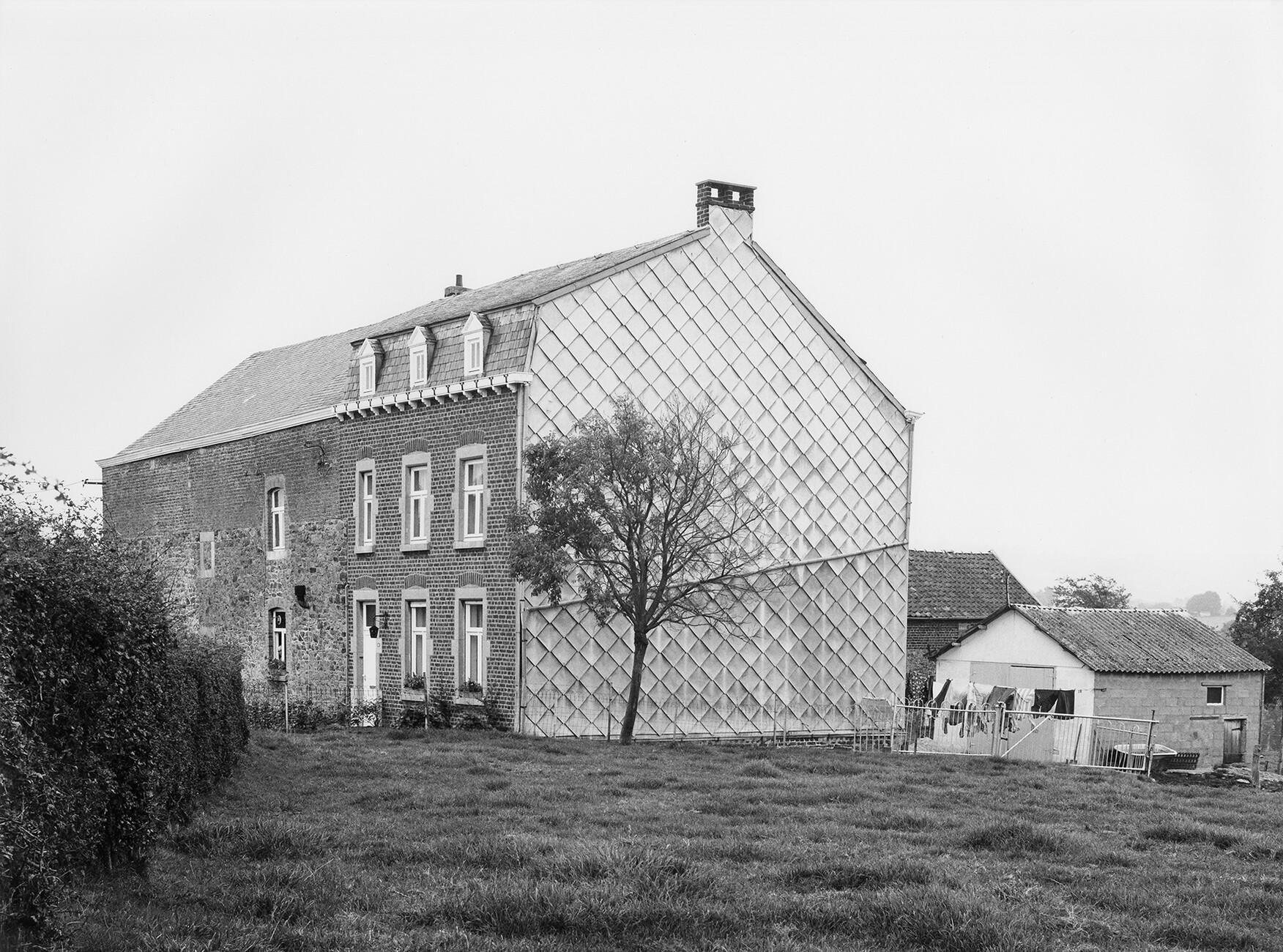 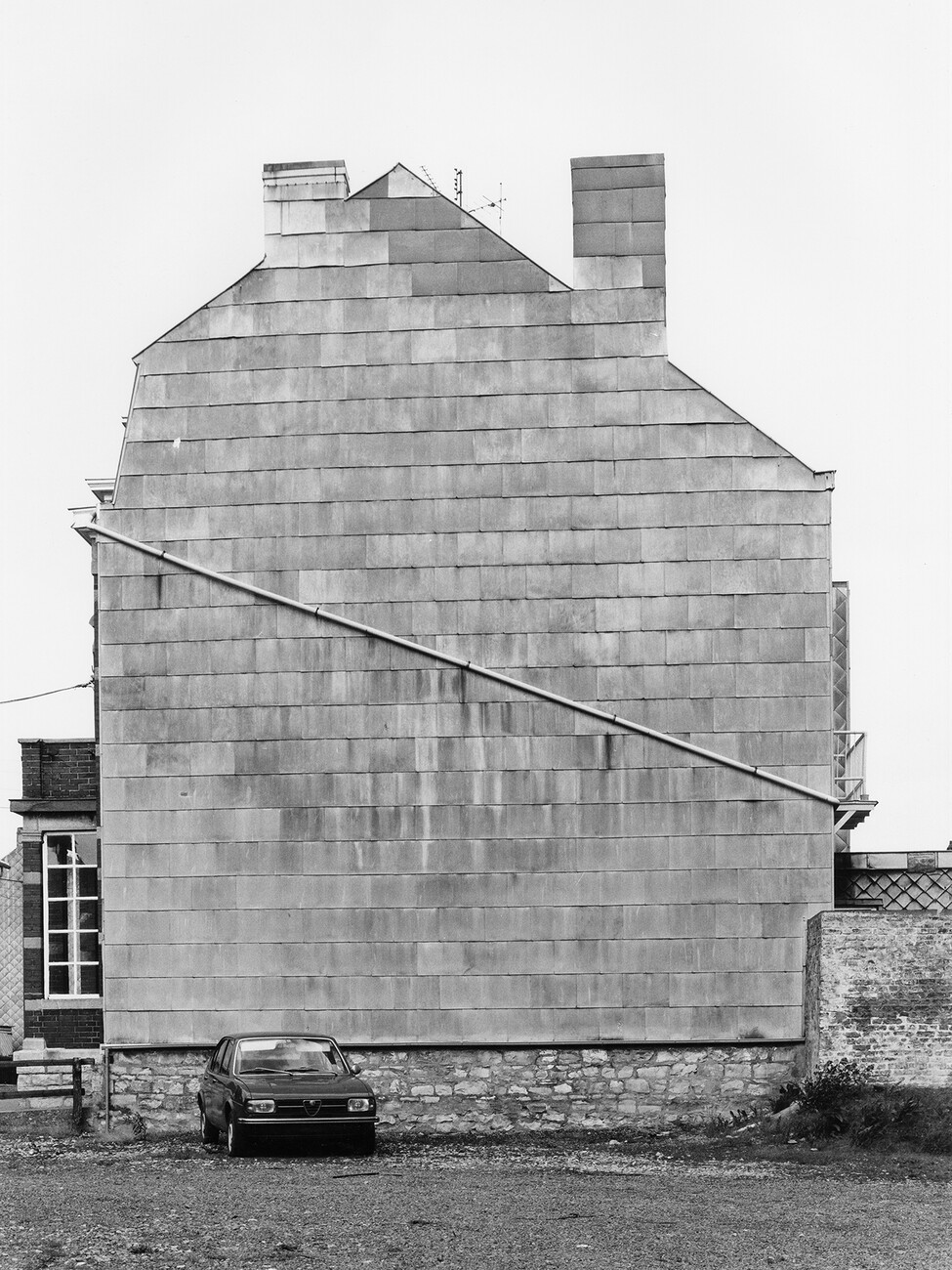 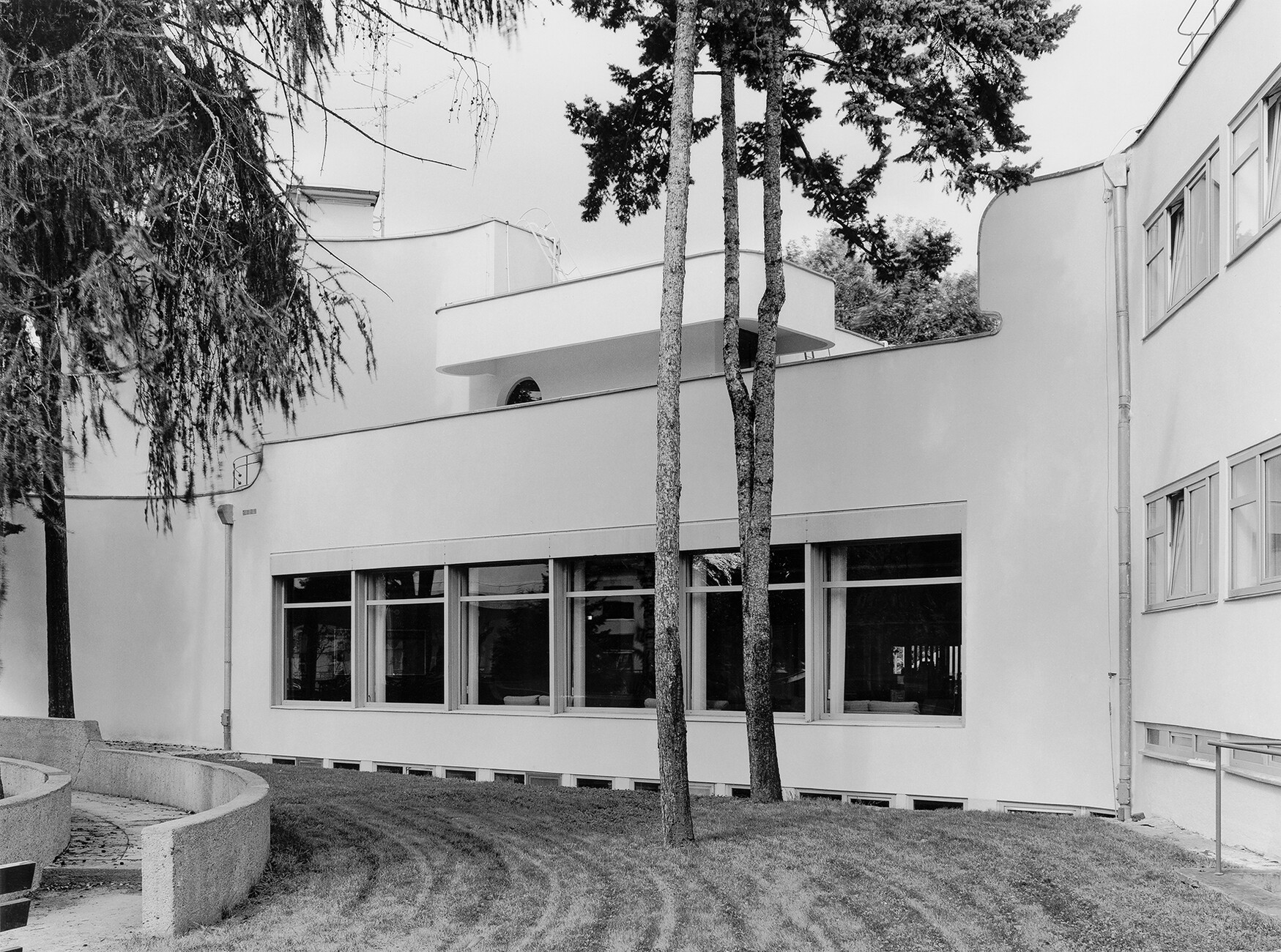 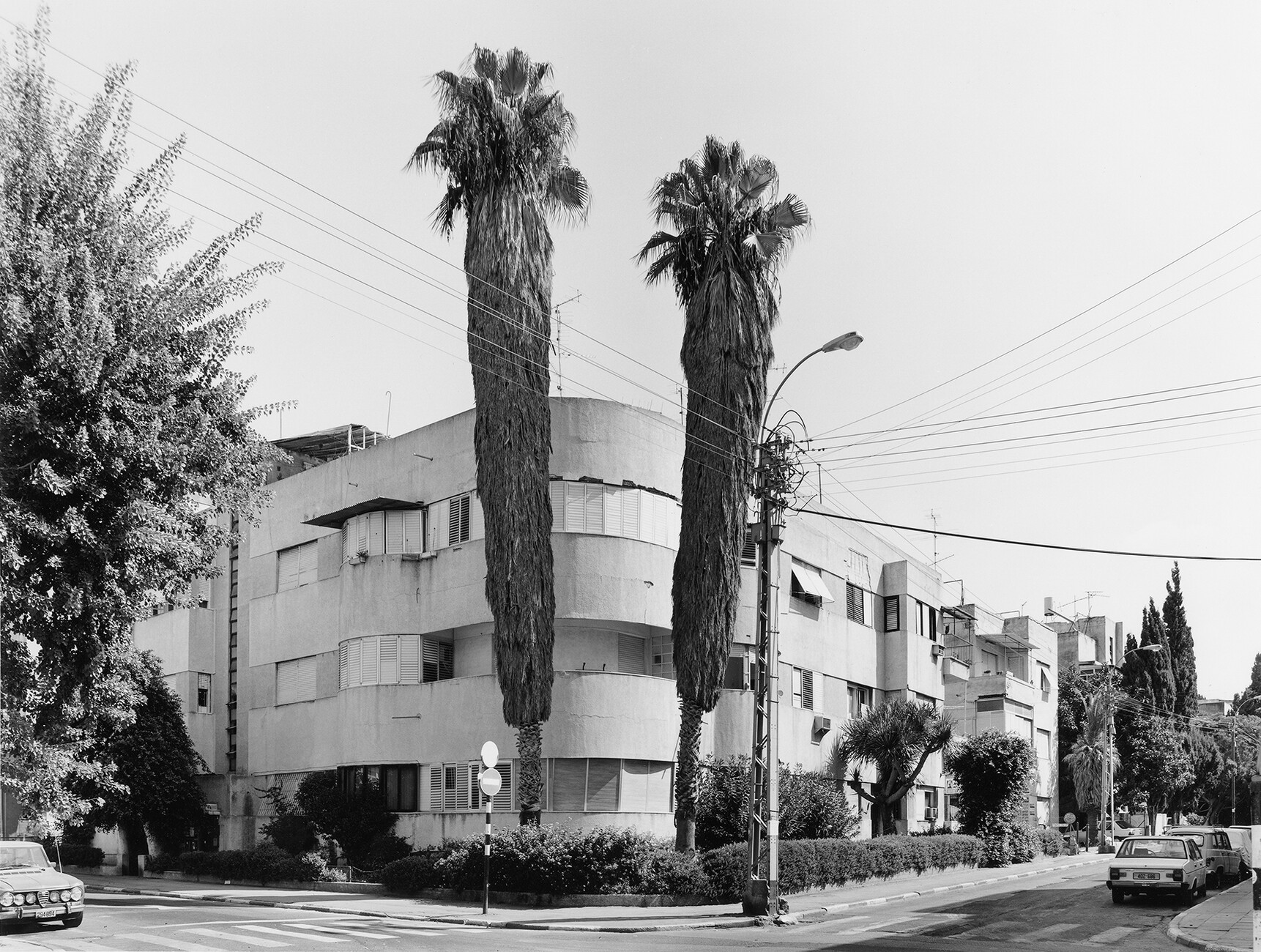 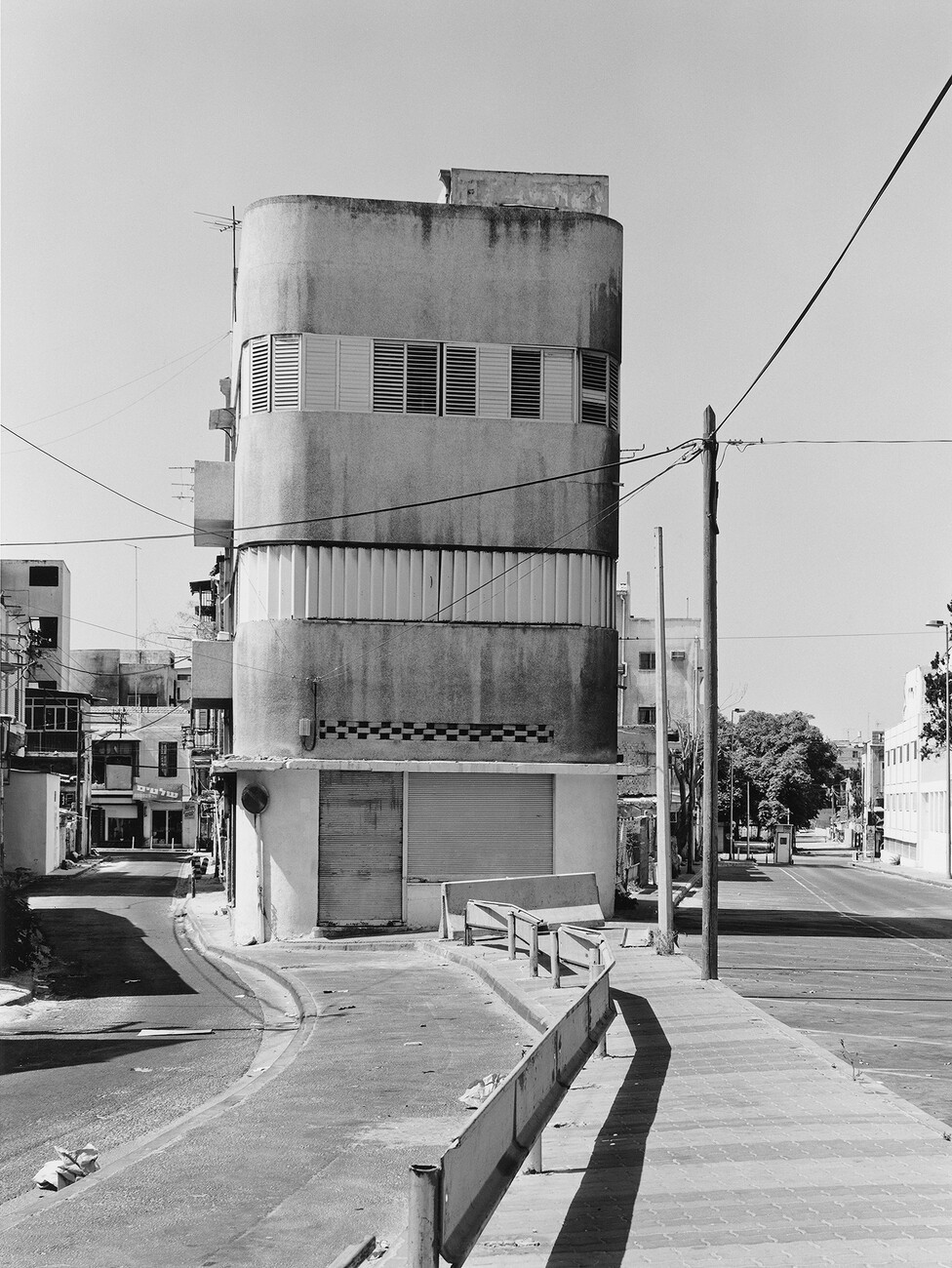 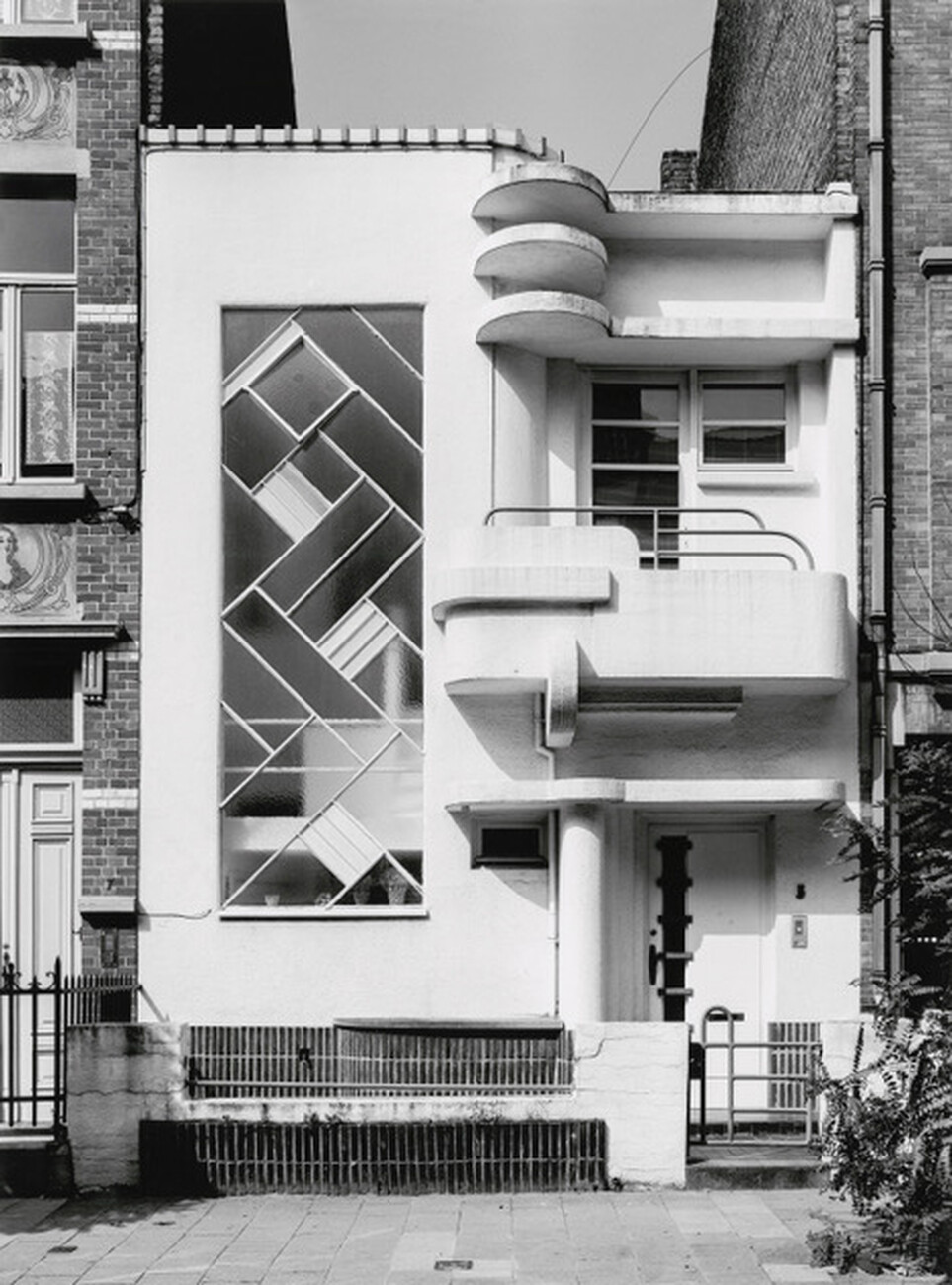 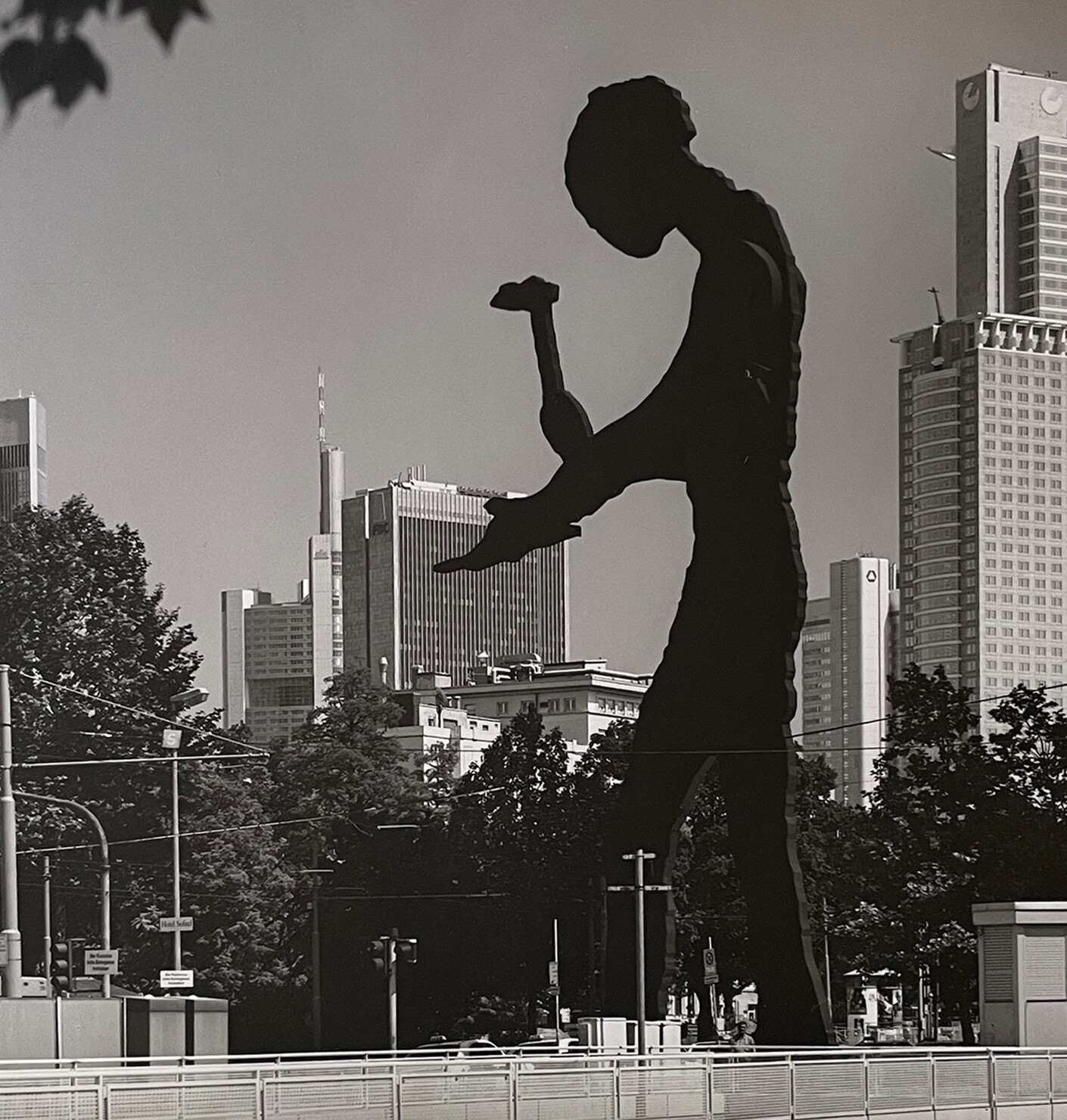 For decades photographer Ursula Edelmann documented the reconstruction of Frankfurt/Main as well as its economic and cultural boom. To mark her 95th birthday KunstRaum Bernusstrasse is presenting a retrospective of her architecture, art and object photography. In this interview she gives us an insight into her work. 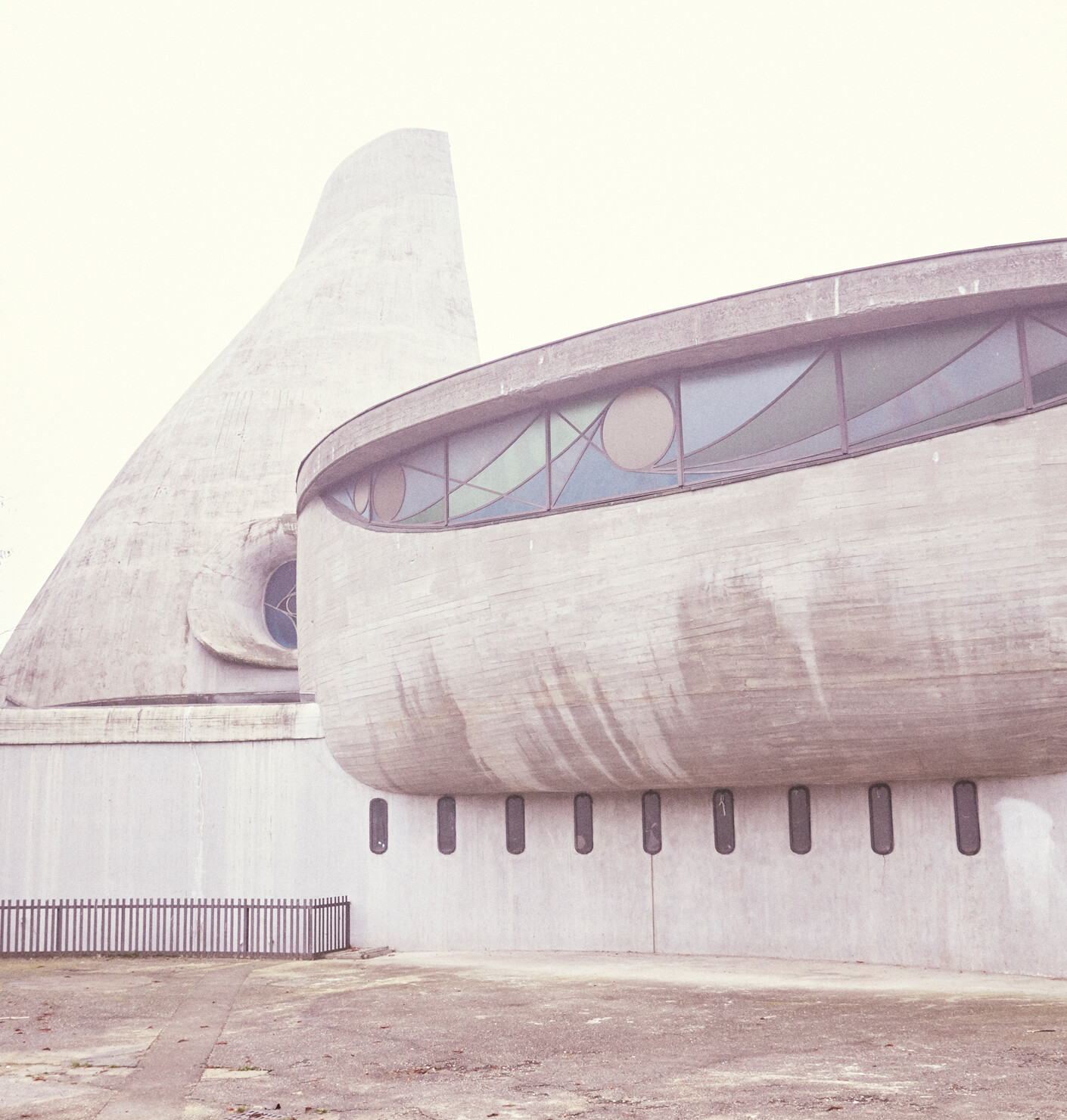 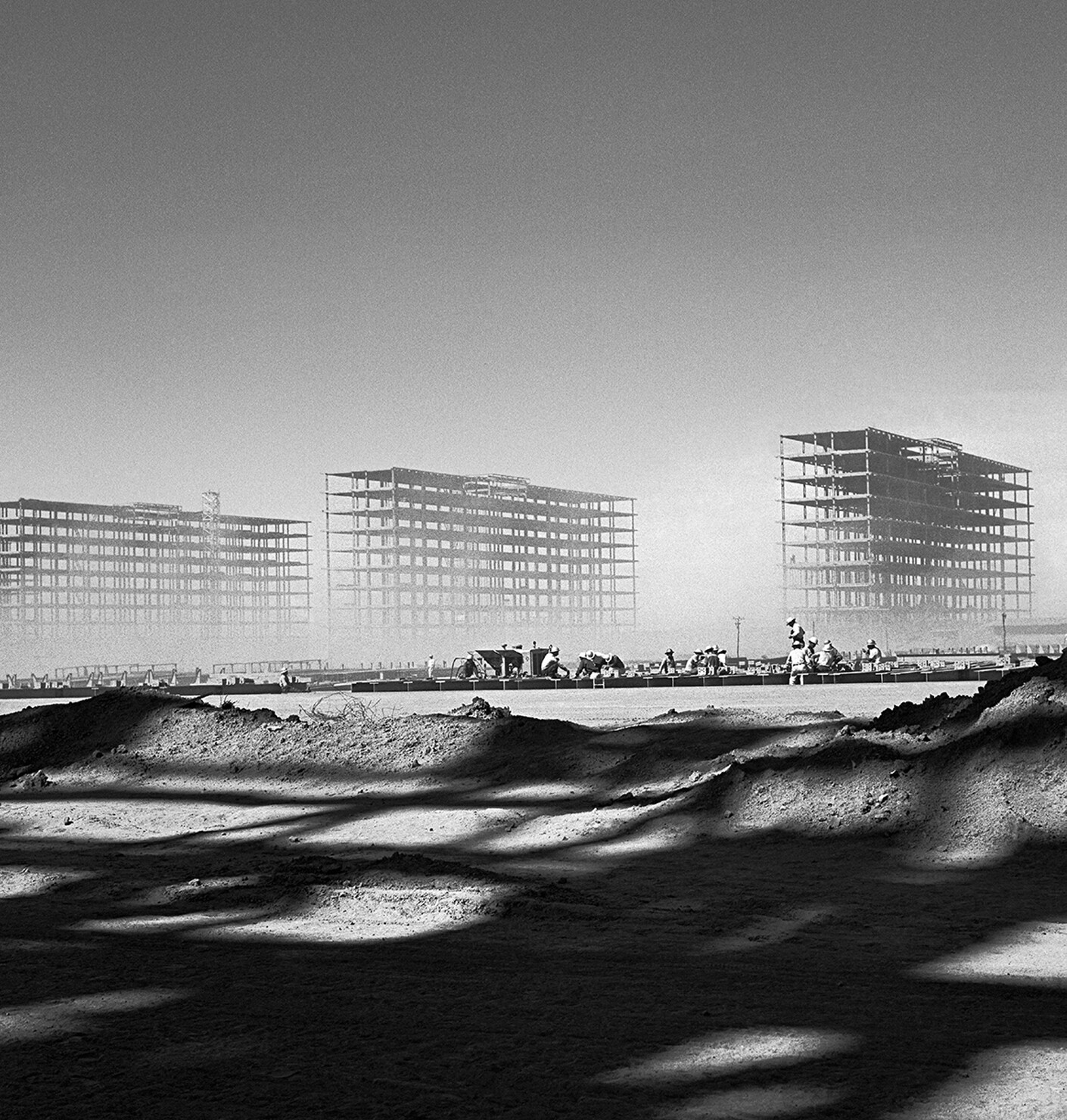 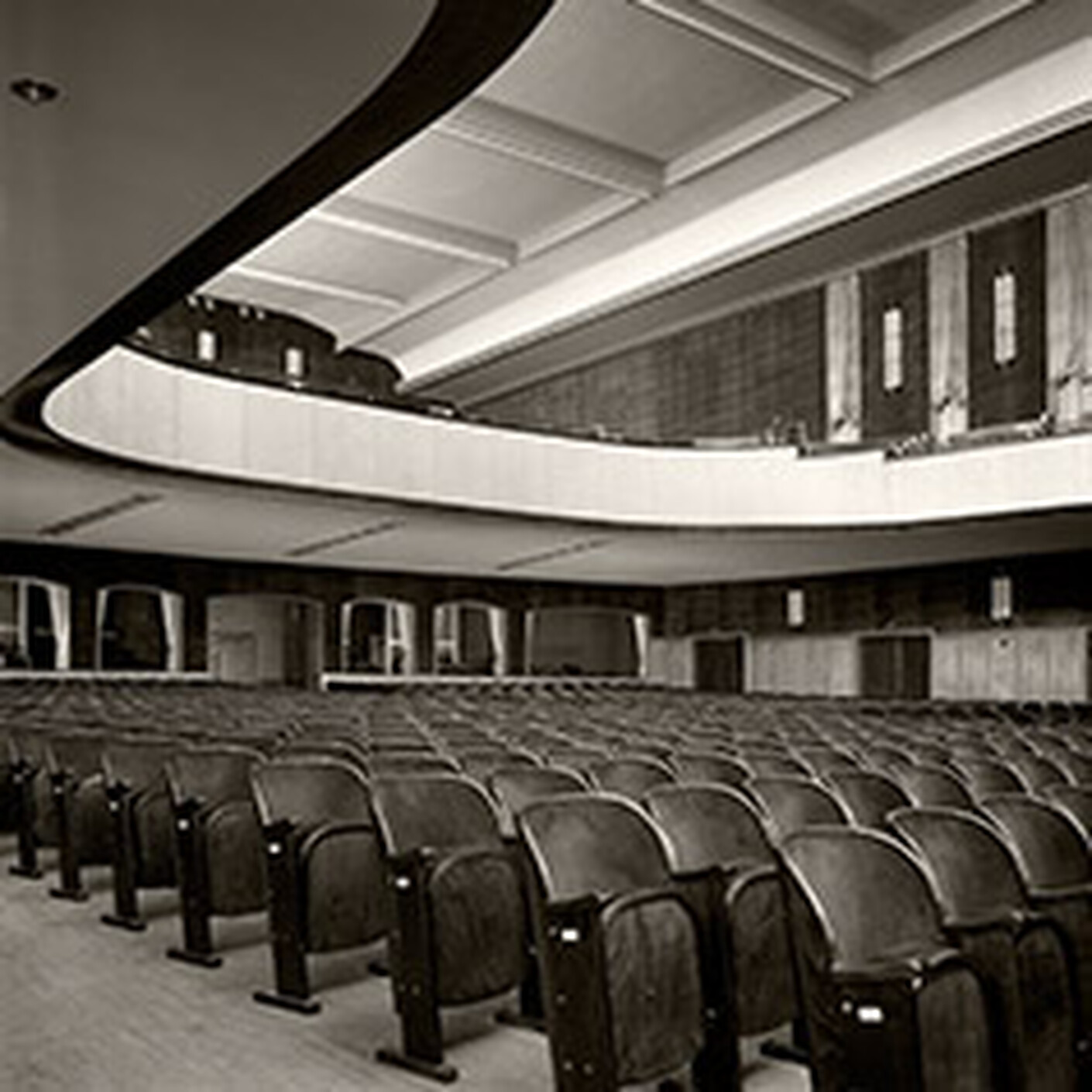 When the future began to glow

Karl Hugo Schmölz is among the most important post-War German architecture photographers. But was forgotten for many years. Now a digital photobook places his elegant images on our screens.
Advertisement