ISH 2017
Smart you should become

The ISH is truly a fair that focuses on the future. Here, everything revolves very practically around water, energy and climate. And wherever you look you encounter the image of the digital worker.
by Thomas Wagner | 3/20/2017

Anyone who has over the last few days looked around the ISH in Frankfurt will have attended a truly multifaceted fair that rightly calls itself the world’s largest showcase for innovative bathroom design, energy-efficient heating and air-conditioning technology and renewable energies. Be it wellness, healthcare and prevention in your own bathroom, digitally controlled and consumption-optimized heating and air-conditioning systems, smart valves or the latest pump technology, water treatment or pellet stoves, hearths or solar plant – here changed behavioral patterns in hygiene and the environment do not just get discussed; they are implemented in practice in products and systems.

Big investments in bathrooms and heating

As revealed by a representative survey of 1,000 home owners conducted on behalf of the German Sanitation, Heating and Air Conditioning Association (ZVSHK) at the end of February, there is a great willingness to invest in enhancing the value of properties. Asked about their modernization plans, 21 percent said they intended over the next five years to buy a new bathroom or heating system; 12 percent favored modernizing their bathrooms, five percent wanted a new heating system, and four percent sought to do both. ZVSHK says that the sanitary, heating and air-conditioning trades booked record sales of EUR 41.7 billion in 2016, with bathroom and heating system modernization in old buildings accounting for 72 percent of the total.

Here the future is tangible

So one thing is clear: At the ISH the future is not some abstract quantity. The willingness to invest in one’s own well-being, in efficient technology and what is more good design is a given, and there is a large number of products on offer. The industry is correspondingly confident in its presentations, even if there’s no need to believe all the routine slogans and promises of synergies between sensuousness and meaningfulness emblazoned in large letters on the booths. The market, and this too was evident in the very well-attended halls, is fiercely contested. Even the specialists can hardly keep tabs on all the competing systems and designs, although the trend toward immense diversity and differentiation is by no means over. So the drum gets banged hard, wholesale, the skilled trades and clients persuaded.

Opera, Alexander Kluge once noted, is a “powerhouse of feelings.” Today we are all confronted with feelings, both our own and those of others. No special art form nor arias are now needed to kindle “emotions” on a permanent basis. They get evoked wherever the focus is on consumption. The myth told by advertising and marketing is as simple as it is successful: Anyone emotionally affected will watch, take note, and buy. That also applies to the ISH. Since everyone likes feeling good, all you need to do is appeal to the wish for this and the useful is immediately bonded with the wonderful, however trivial or purely strategic the contemporary guises this takes, given that we no longer have any distance to what is happening.

As regards the wonderful, a few things have changed: What Sigfried Giedion termed the “rule of mechanization,” characterized by conveyor belts and standardization, has now invariably been followed by the “rule of the digital.” And those in the sanitary, heating and energy sector all say in unison: In hoc signo vinces – under this sign you will be victorious. Transformed into a shape that could have been retrieved from the storeroom of Socialist Realism, on the Junkers booth the worker of the digital age thus rises up above the mechanized past. Instead of the former hammer and sickle, he now bears a control unit in his hand. The symbol accurately grasps the present: Workers can just as well have a smartphone as an all-purpose tool in their hands and smart controls are increasingly becoming the standard, in bathrooms and in boiler rooms. Whether clients really want the networked Internet of Things no longer seems to be an open question in many sectors. Anyone ordering a new heating system will invariably get such a unit into the bargain. Whether gimmicks such as a “Smart Mirror” with a hands-free comms unit that keeps you online in the bathroom too or an app controlling the toilet flush will win the day is a moot point.

Given demographic trends, the combination of wellness and healthcare as offered in your bathroom at home or in a private spa seems more promising. Although as regards personal regeneration, fitness, wellness and health one finds oneself being slightly bemused at times and reminded of Ancient Rome, when regeneration was intimately bound up with everyday life. With the difference that back then no electricity was required and the thermal baths, unlike your bathroom at home, were public spaces and social meeting points. Without any smartphones or apps. 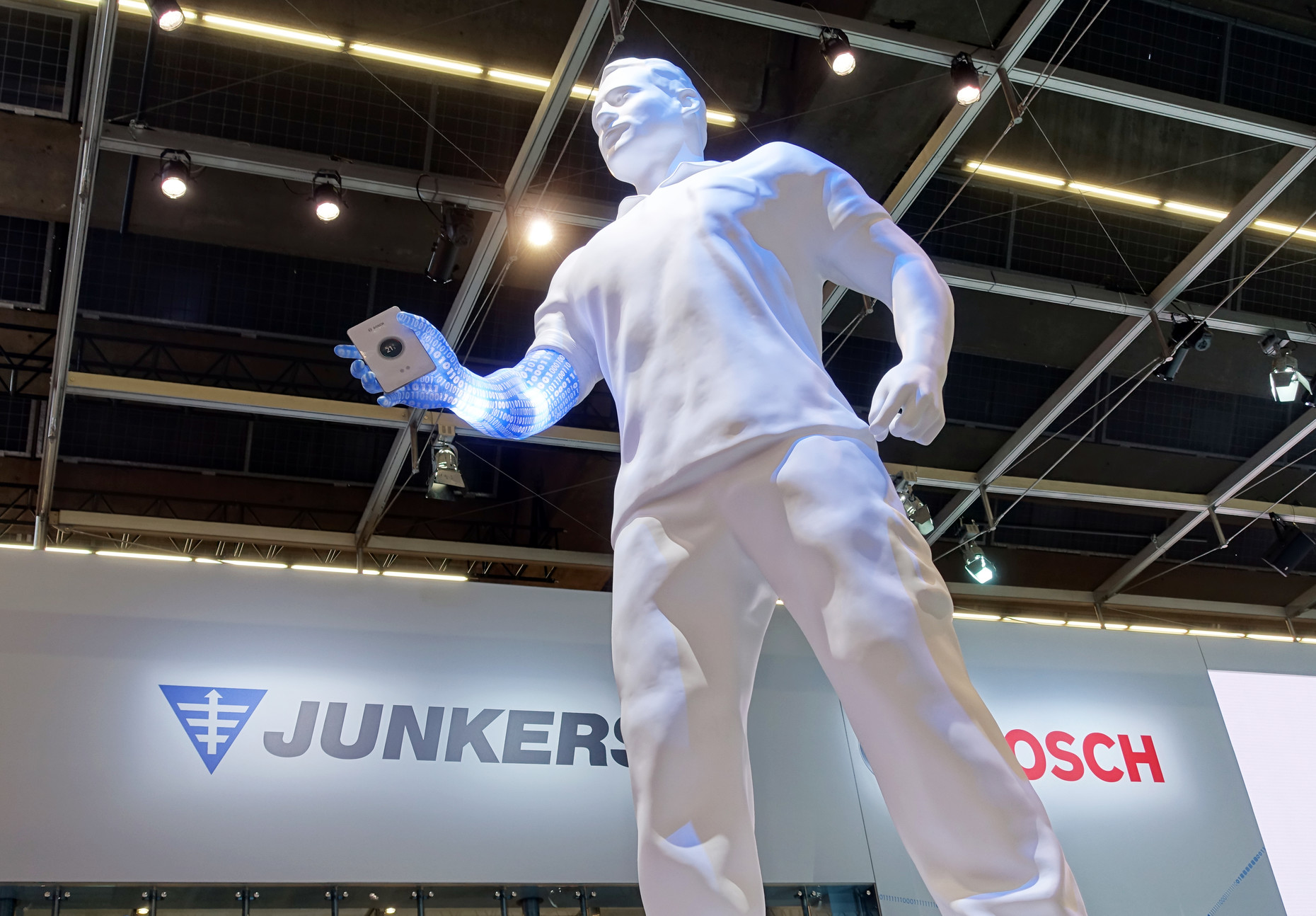 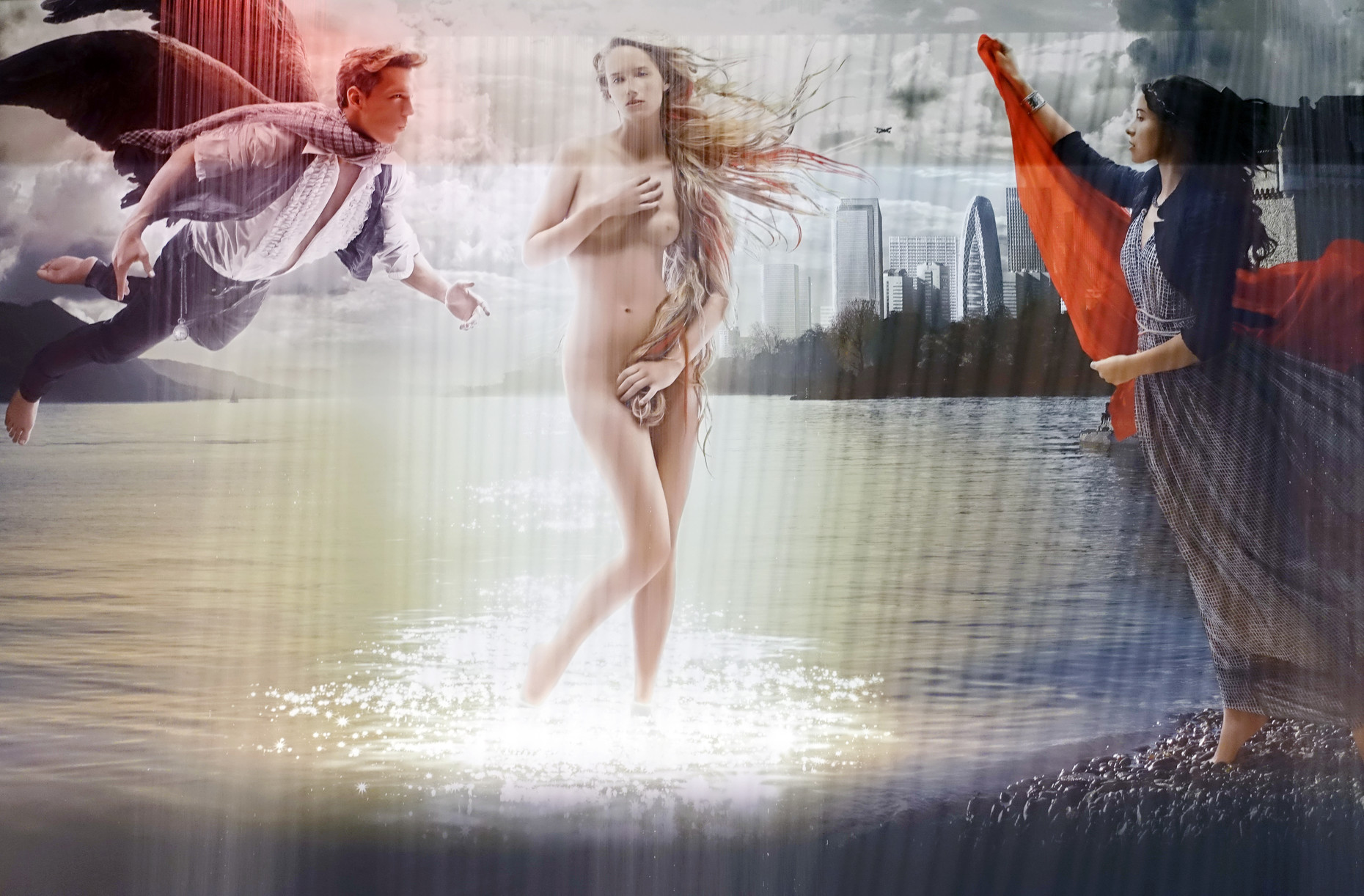 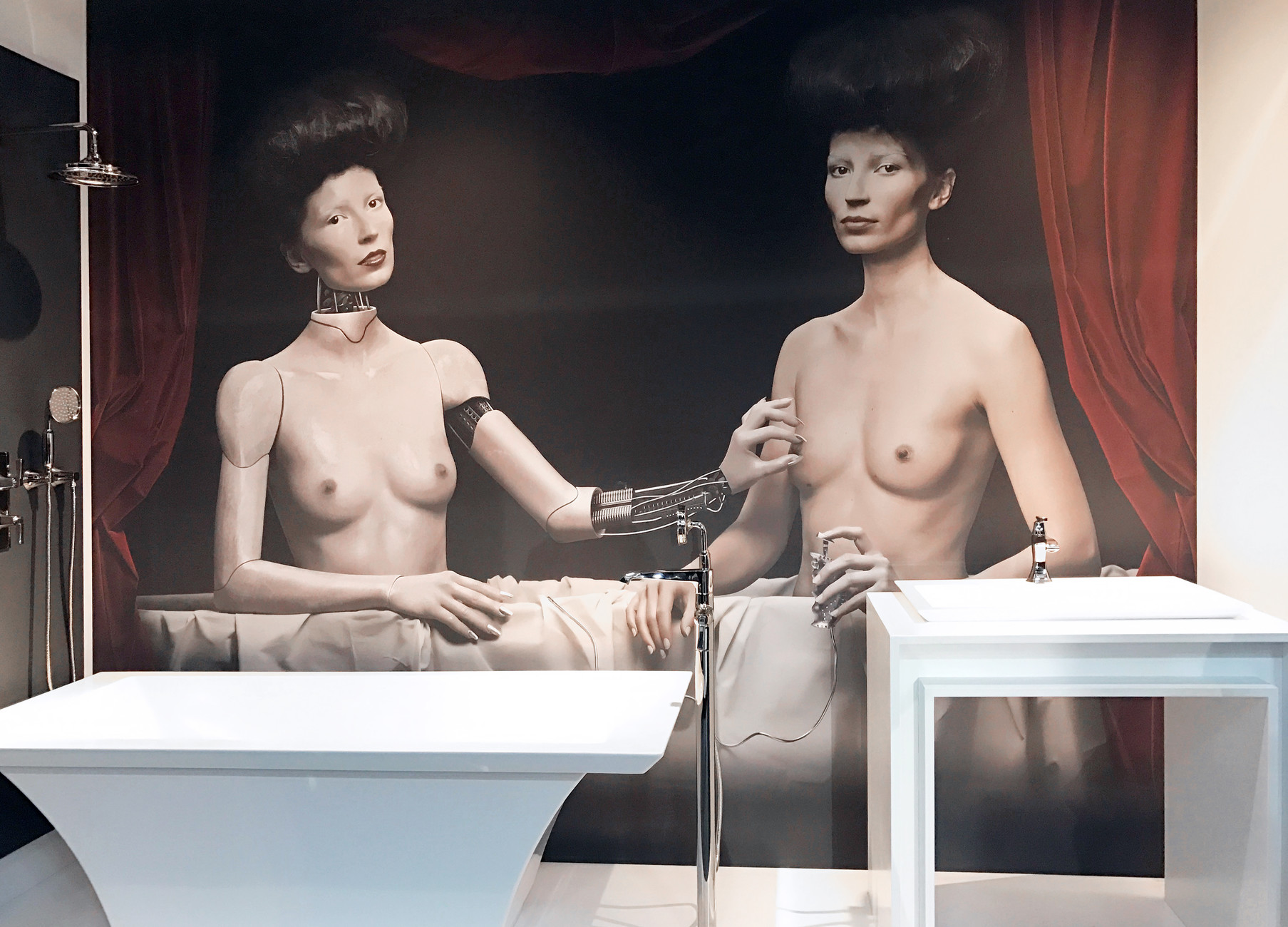 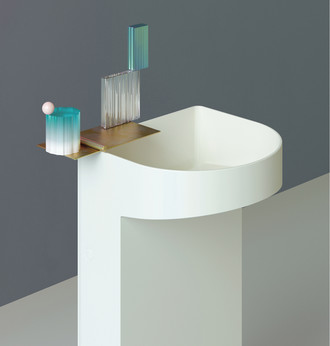 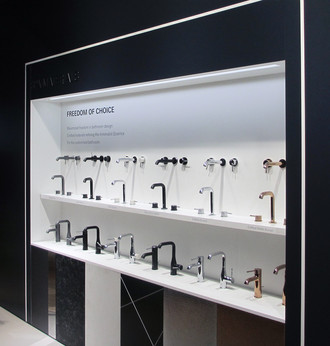