Moving past as an object

Inspired by Brazil’s colonial architecture, Pedro Paulø Venzon explores how cultural debates can be translated into design.
by Anna Moldenhauer | 1/10/2018

“I construe design as a network of discourses that are materialized in pieces,” comments young Brazilian designer Pedro Paulø Venzon. He is fascinated by his home country’s design history, with all its diversity and upheaval. Above all the curves and shapes of Brazil’s colonial architecture, which arose from the Portuguese occupation in the 16th century through to the beginning of the 19th century, has influenced his designs. The architecture’s great variety shapes Brazil’s urban spaces and Venzon translates it into tables, chairs and luminaires – refined works made of metal and wood.

The results of this creative enquiry into cultural polarities seem minimalist. However, Venzon finds such a classification fairly superficial – he says that the geometrical shapes of his designs are the logical consequences of the interplay of balance and dynamism when addressing the specific cultural debates. For him, his works are a contemporary attempt to explore boundaries beyond all stereotypes, without focusing on pure functionalism or aesthetics. Because “for me taking a risk is a form of success,” Pedro Paulø Venzon affirms. 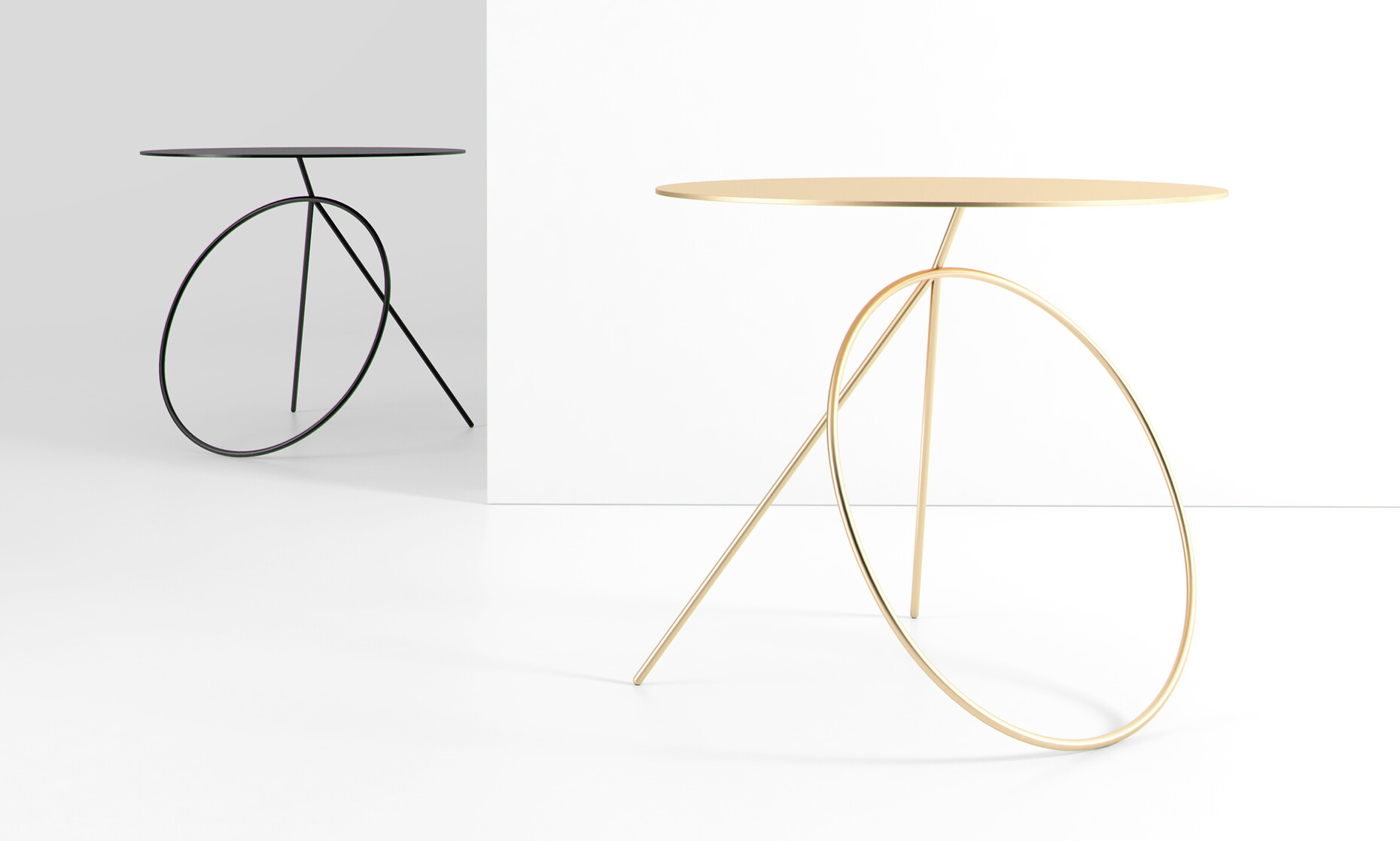 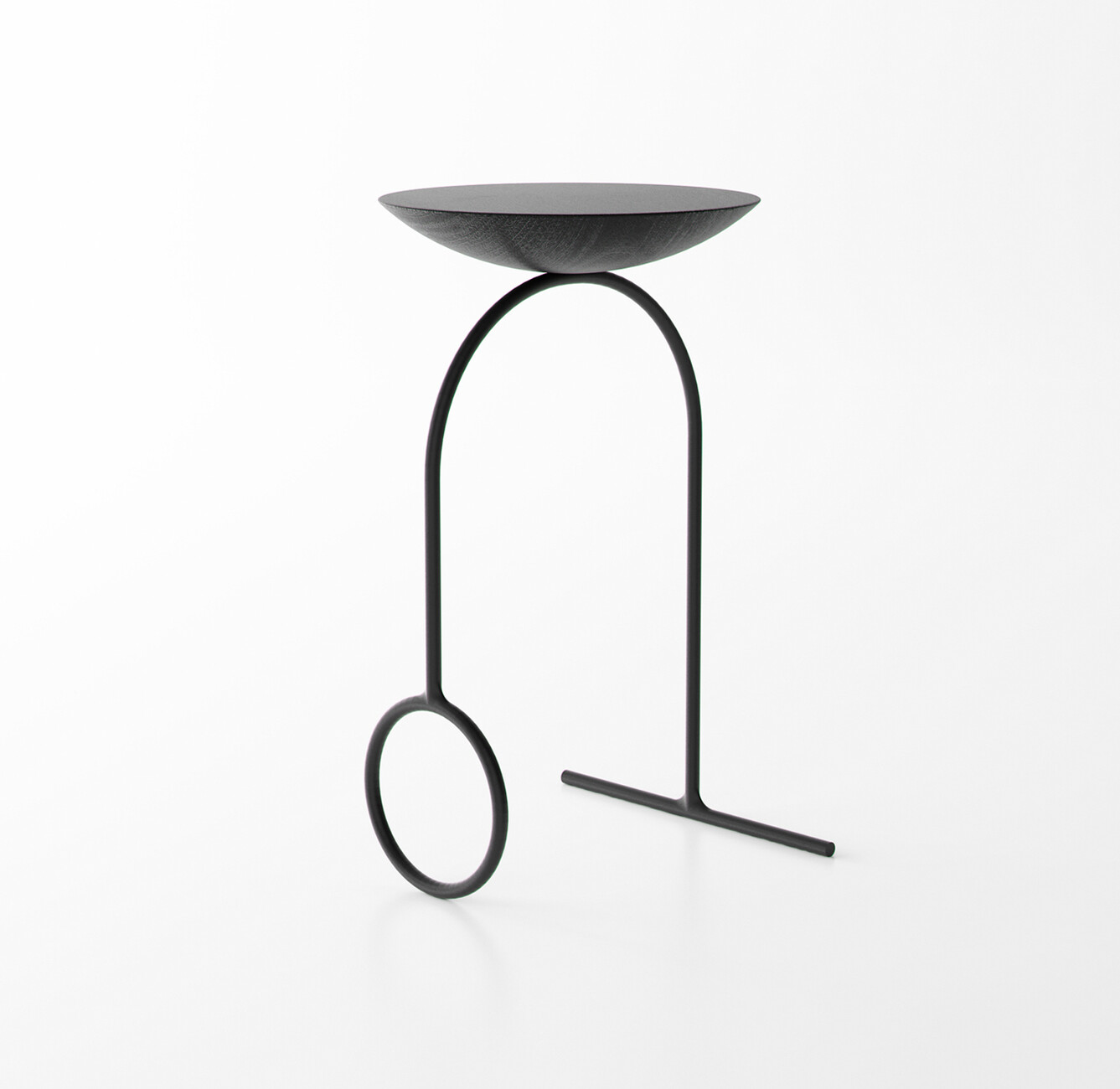 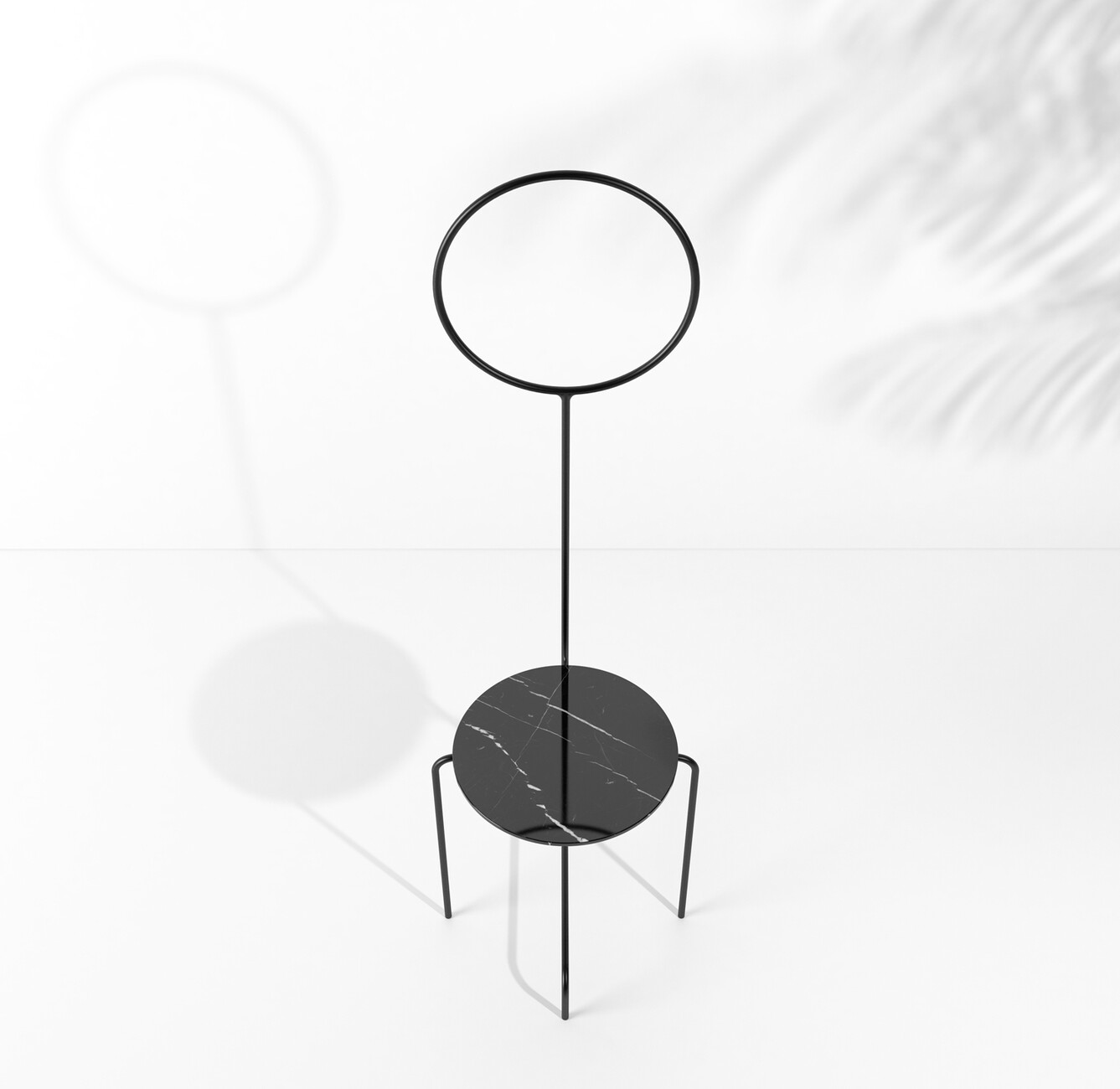 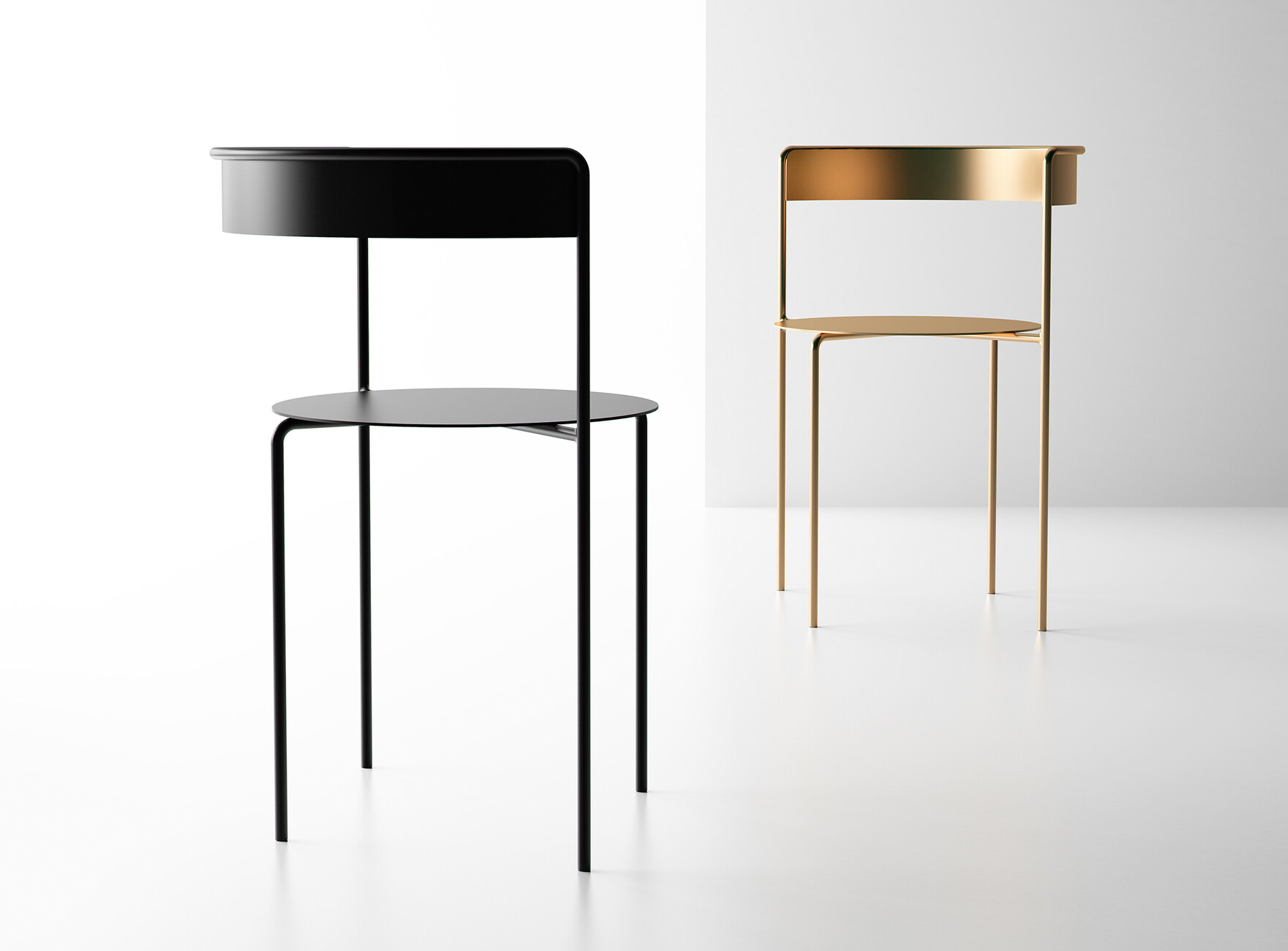 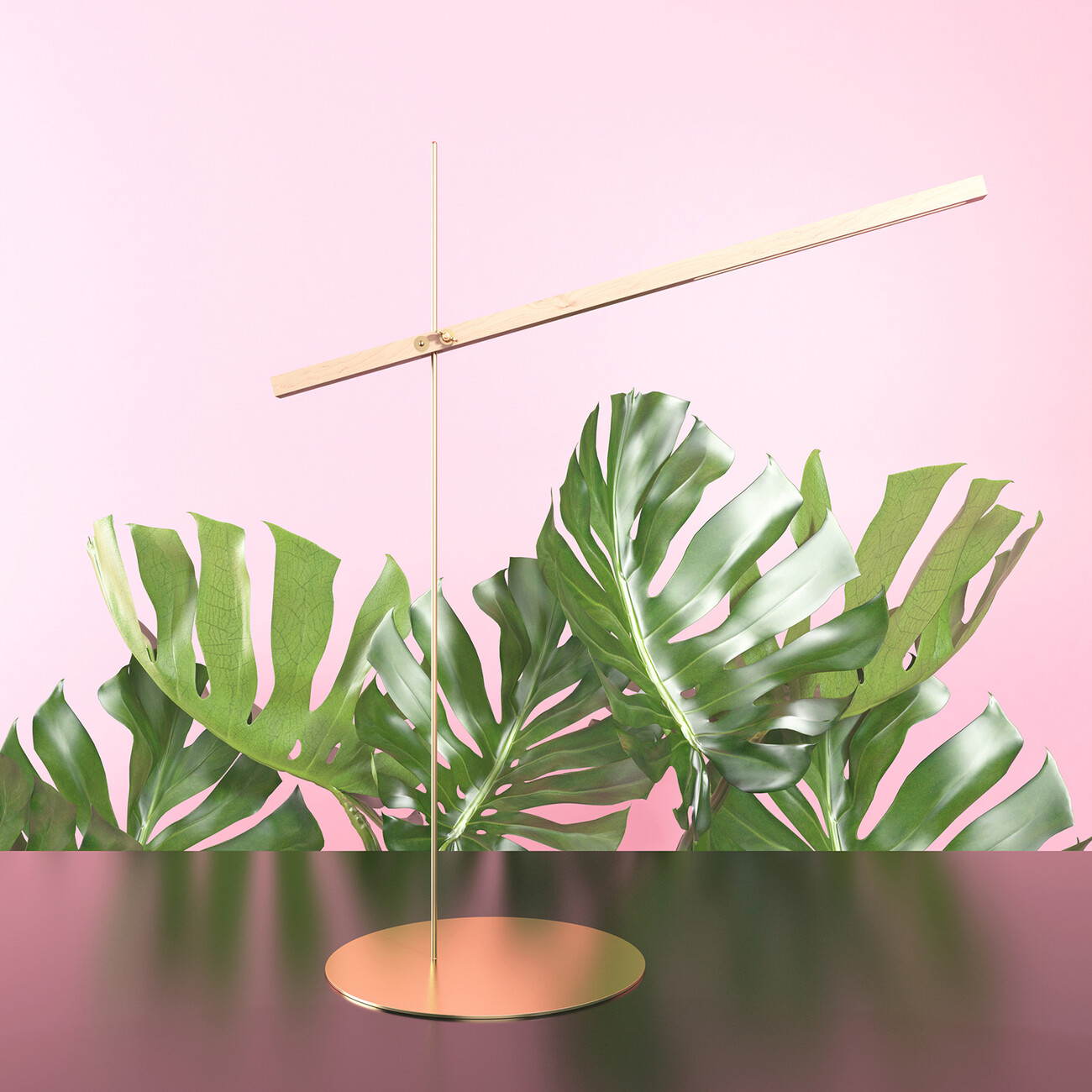 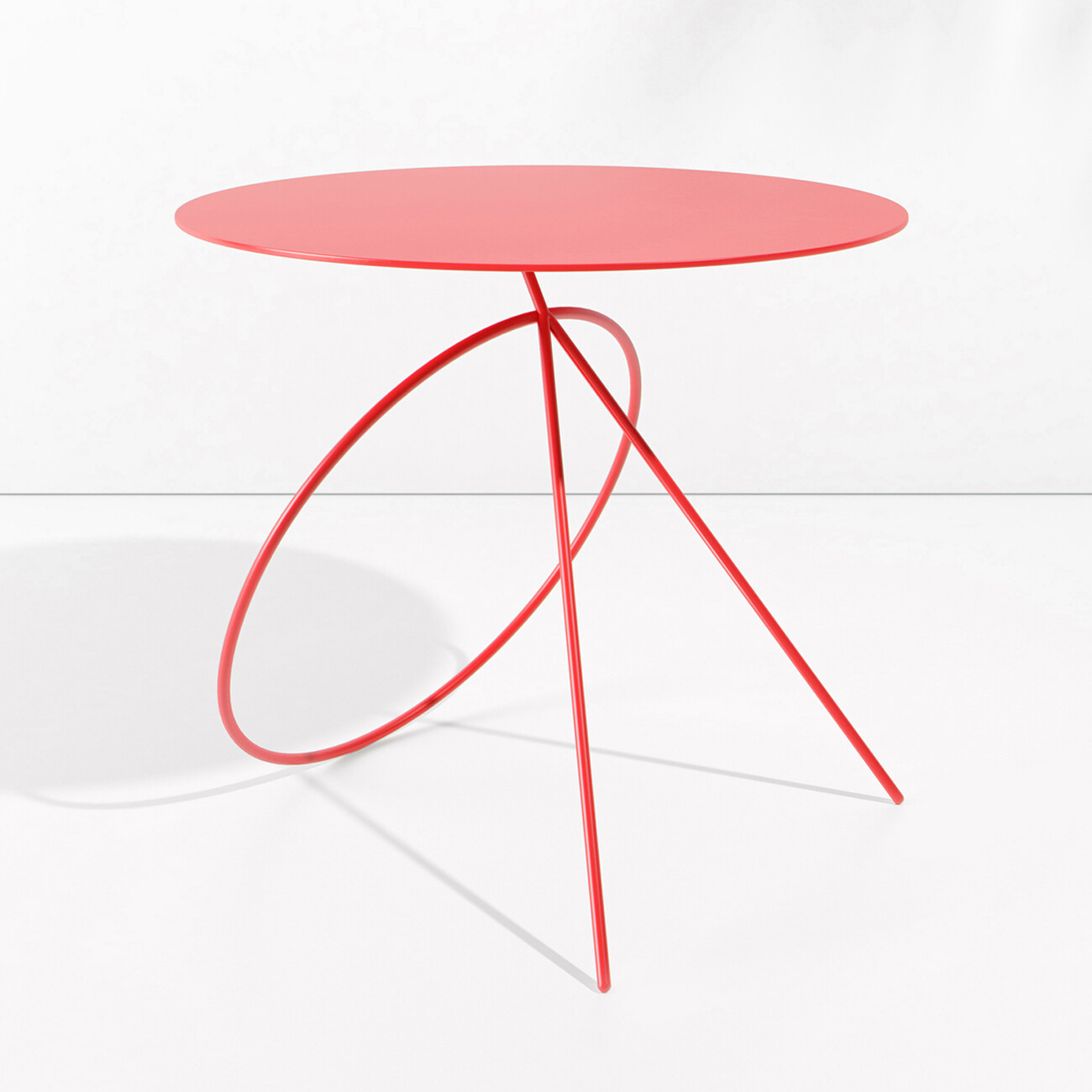 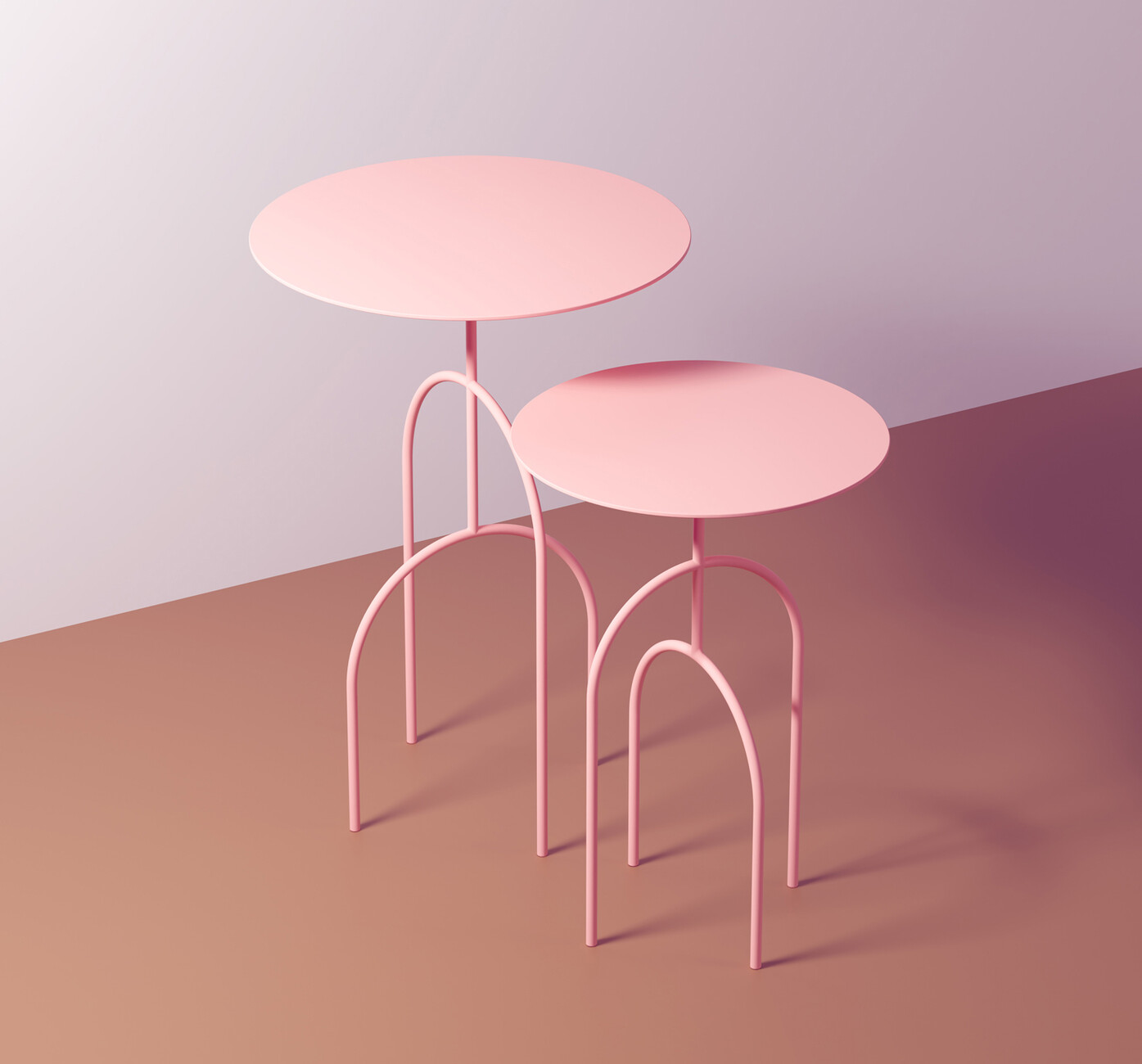 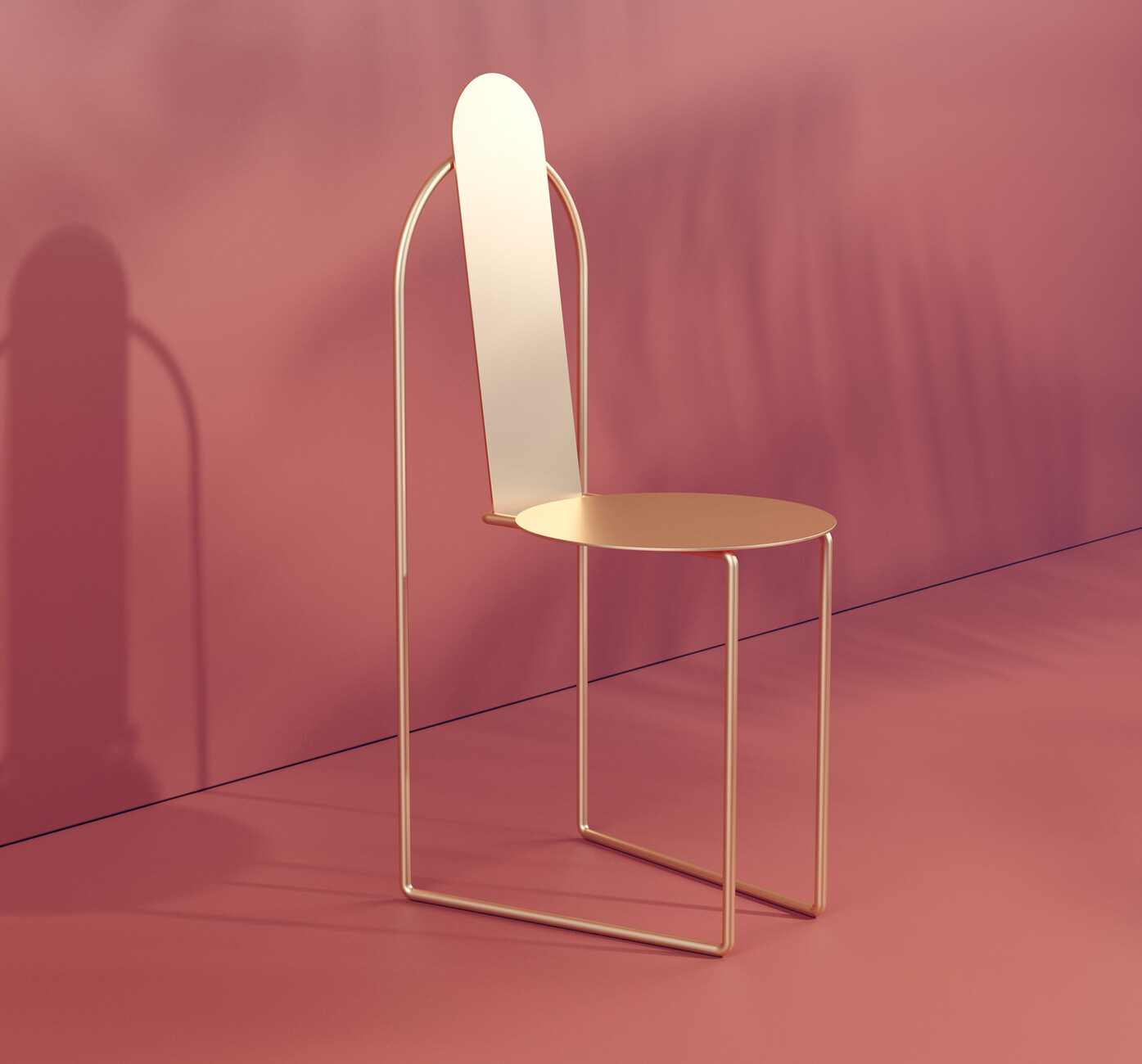 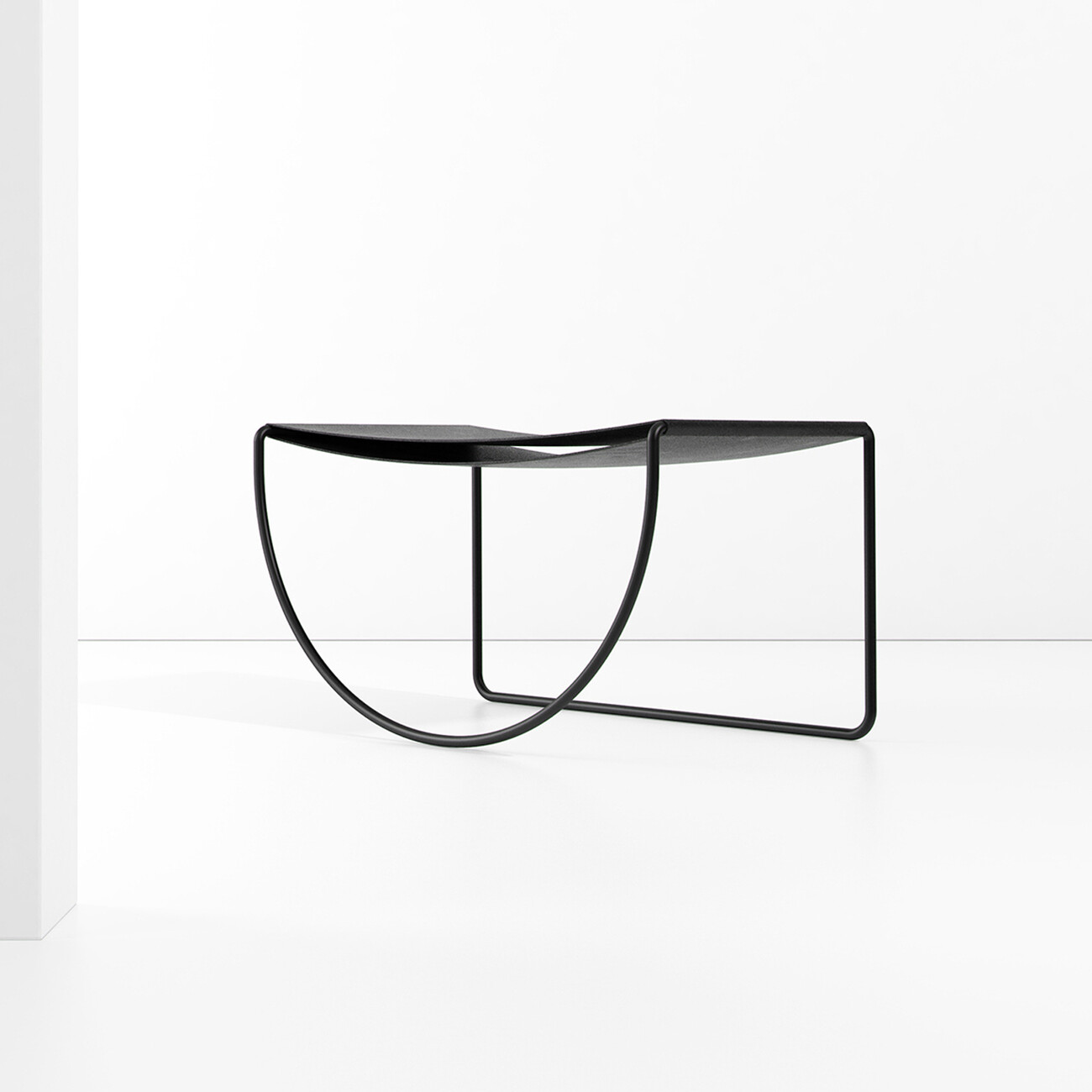 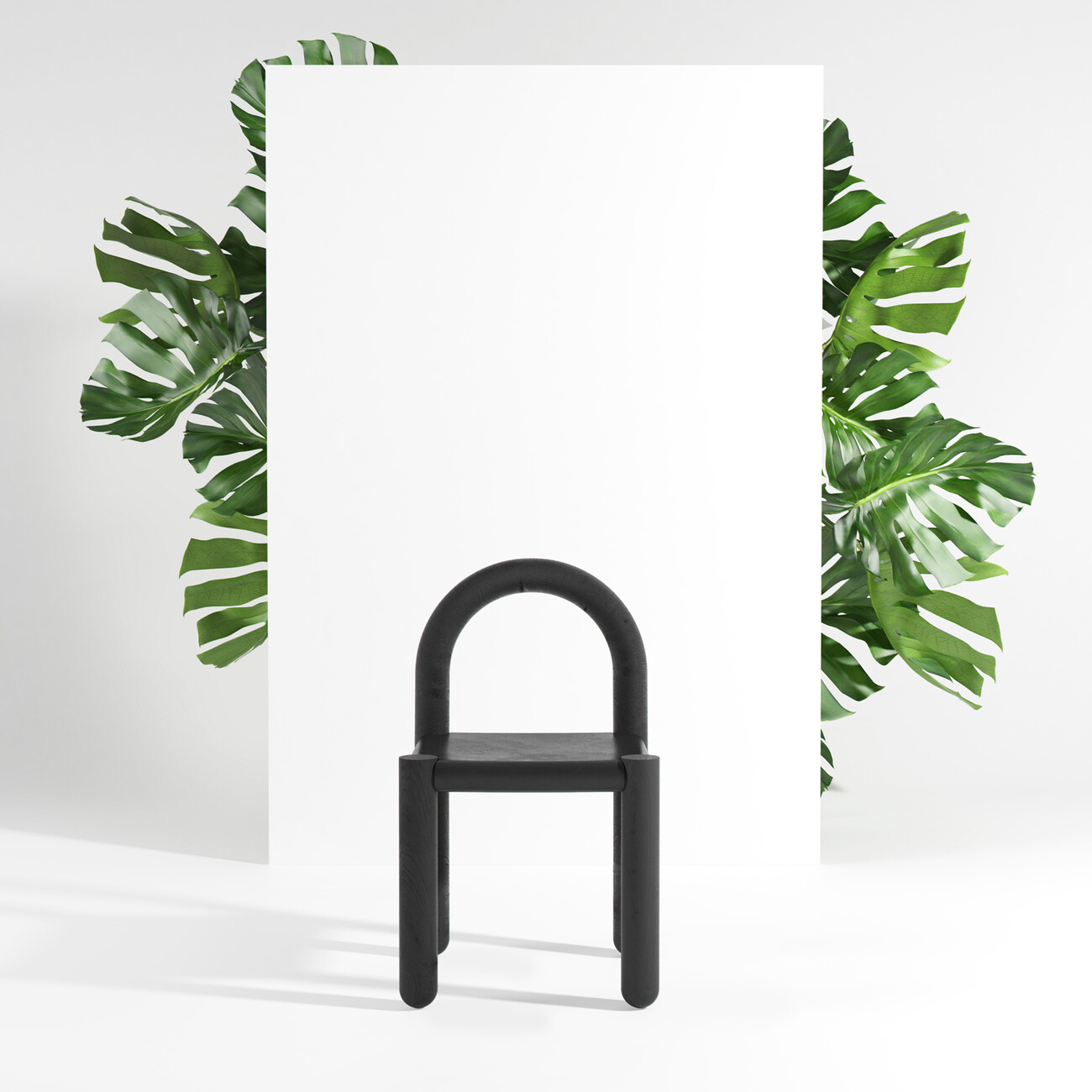 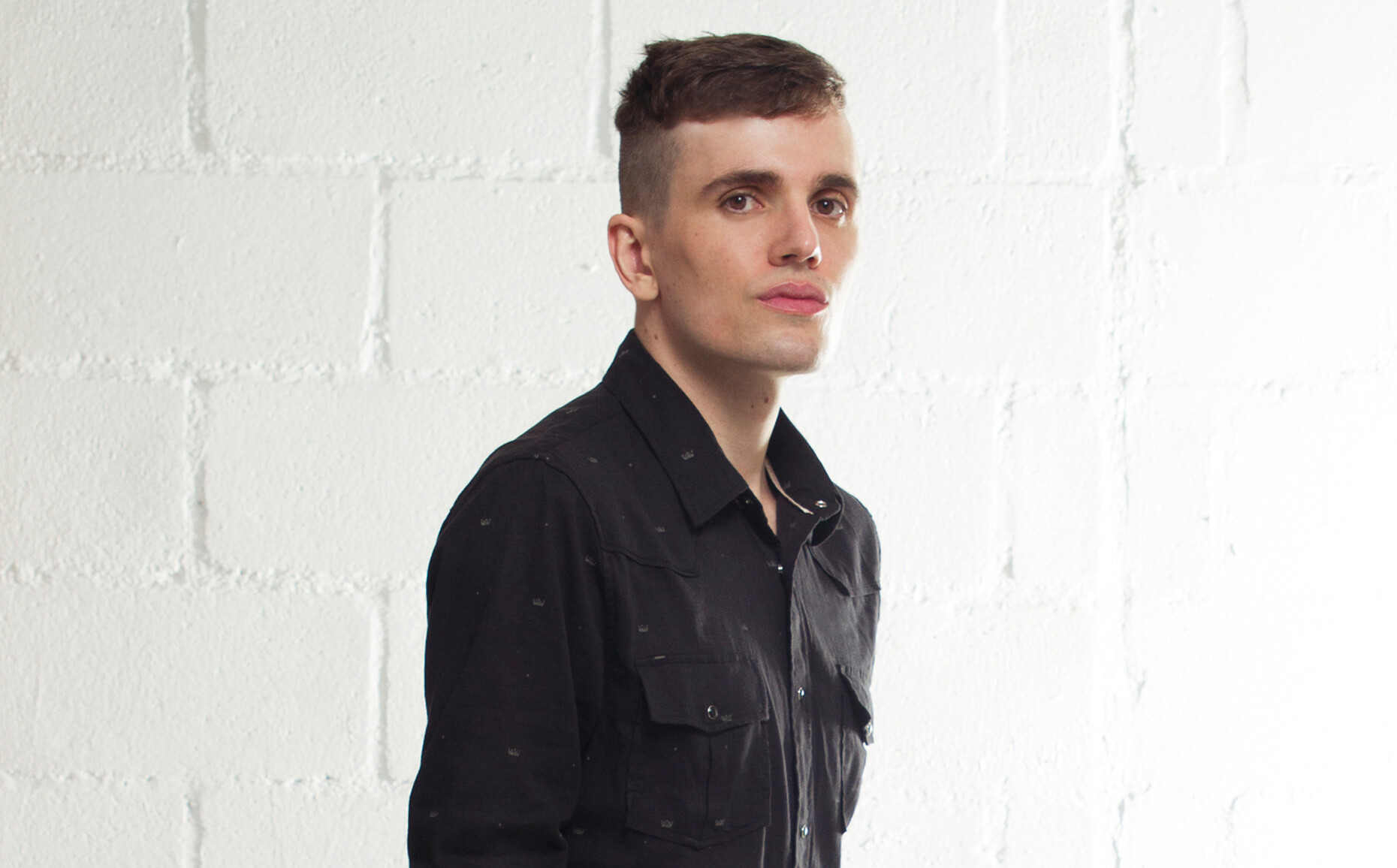 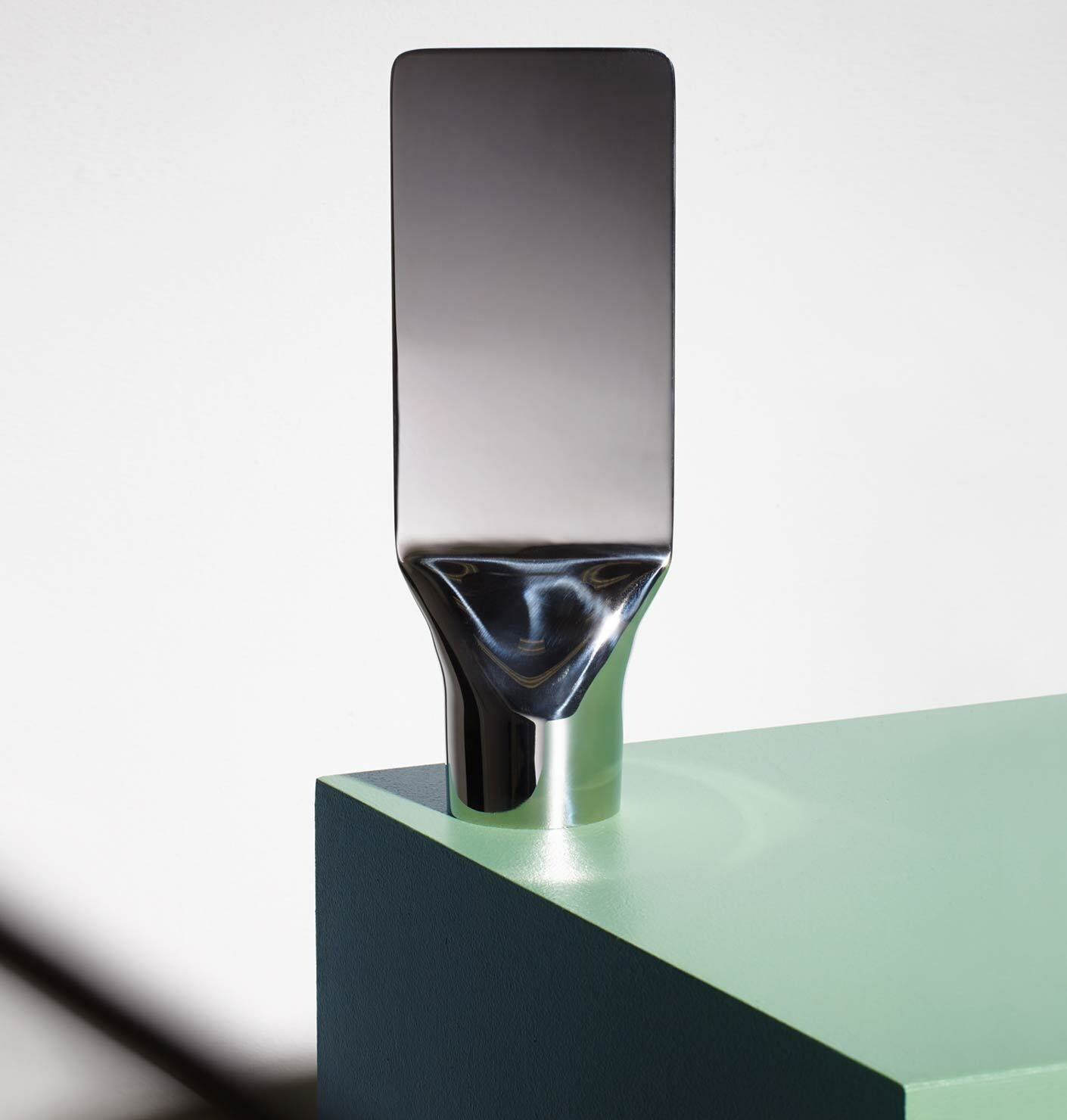 From a single piece 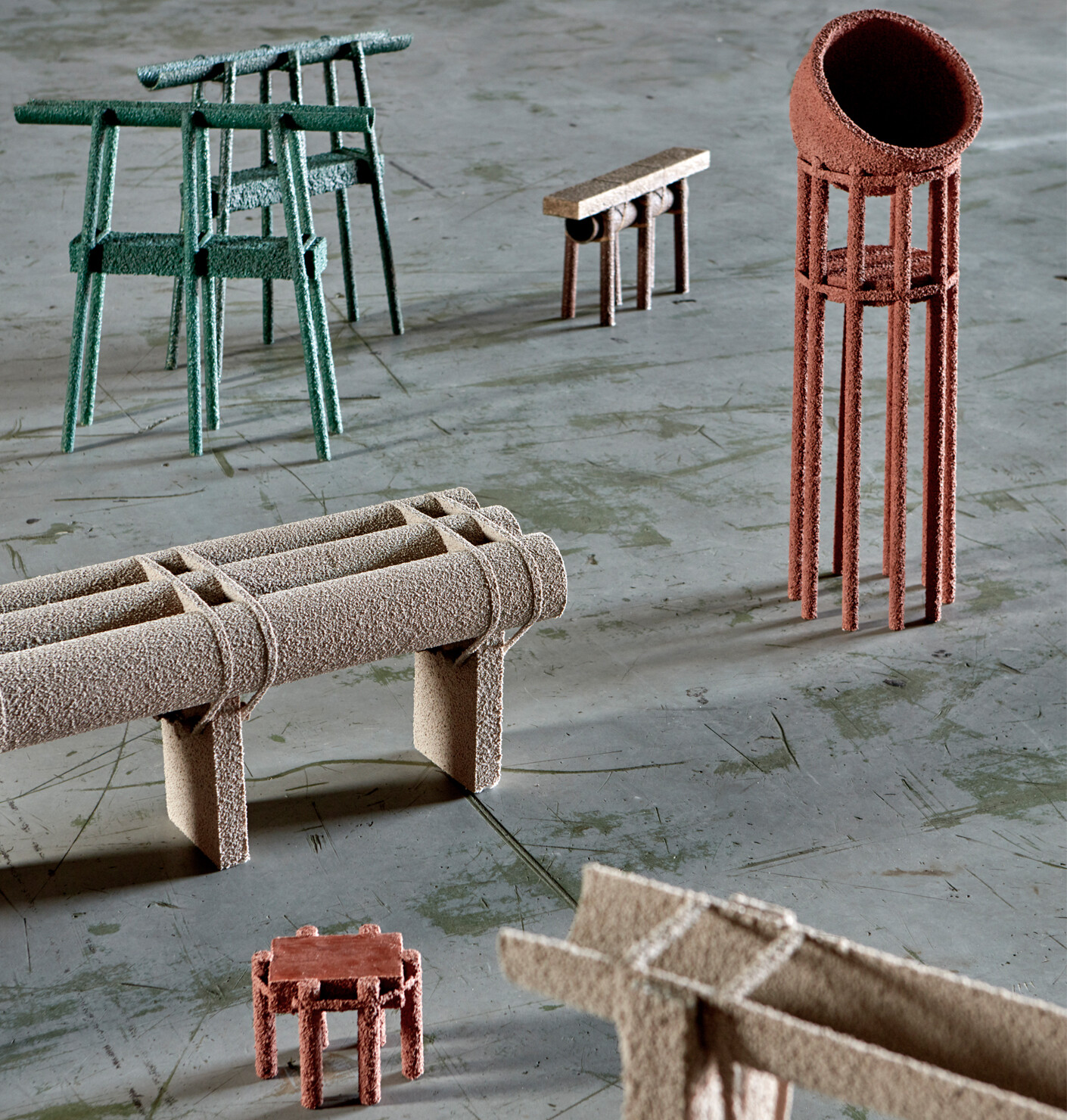 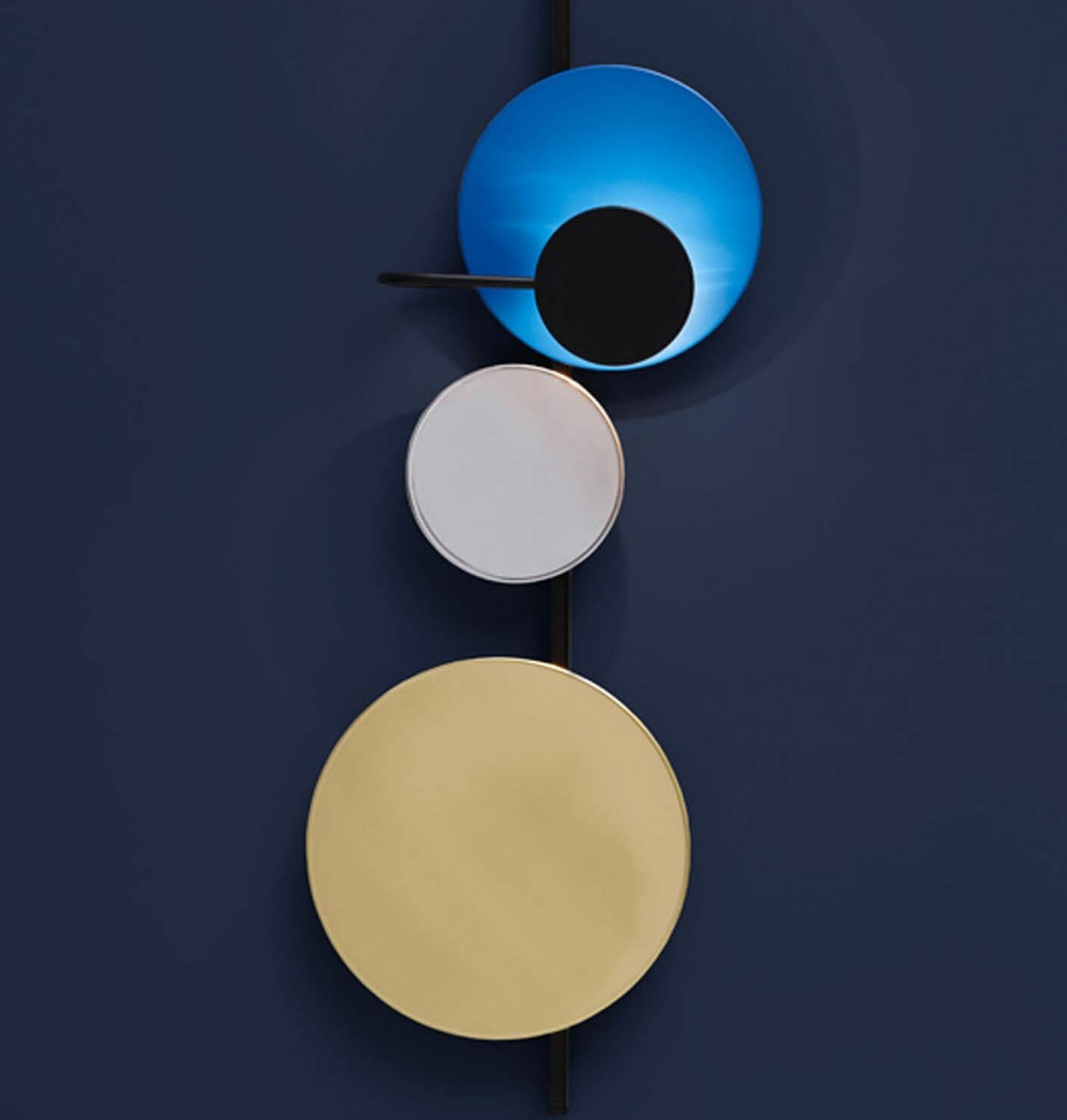 How do you create a brand?

With their label Please wait to be seated Thomas Ibsen and Peter Mahler Sørensen want to create products that have what it takes to become design classics. 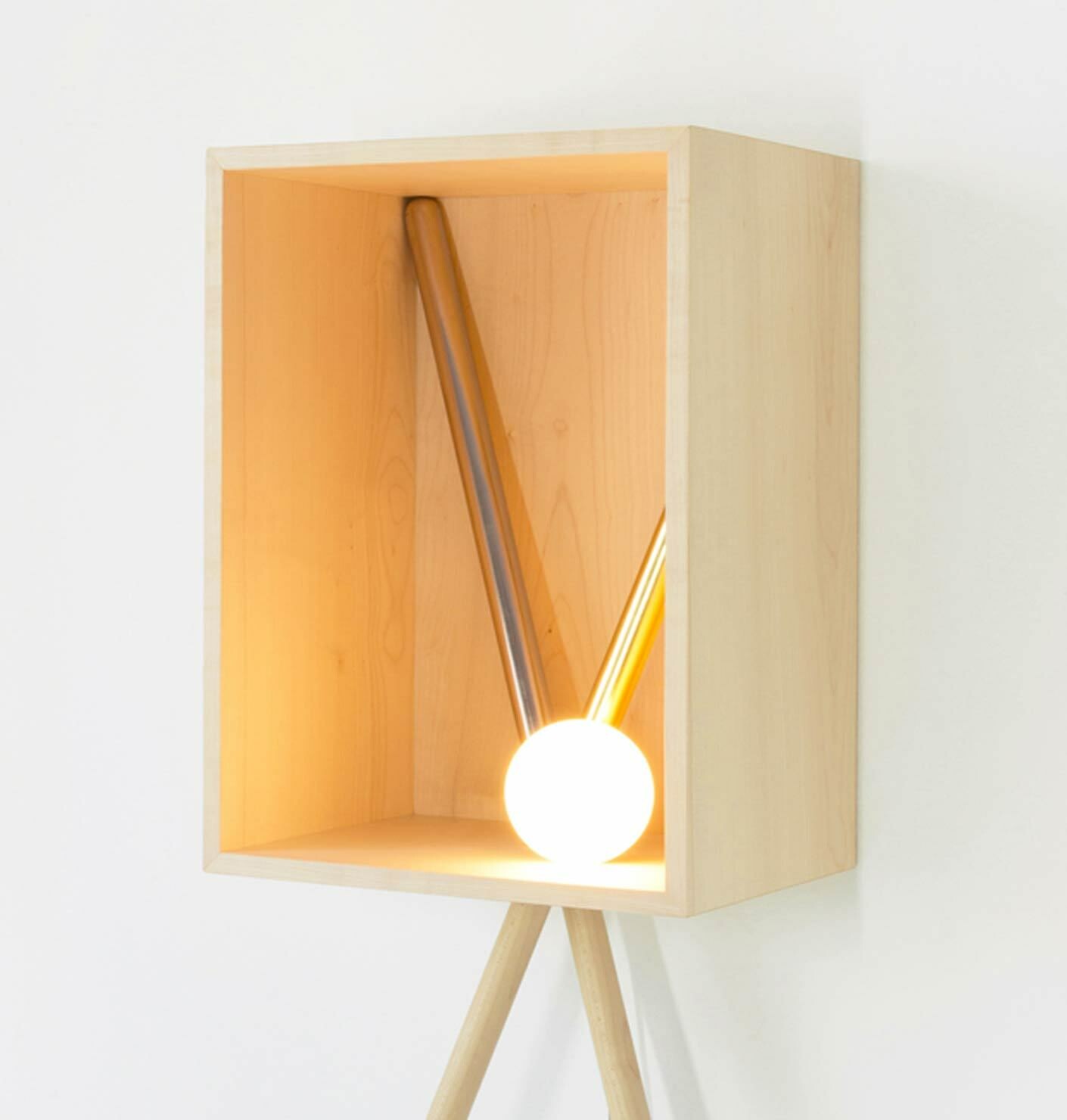 Do you feel the cabinet?